The brikwarrior known as "Archduke" emerges from a sea of tall grass. He has spent the last year attempting to convince people that he is a real Quantumsmurfer, and not just some rando. He searches for a relic to validate his power. 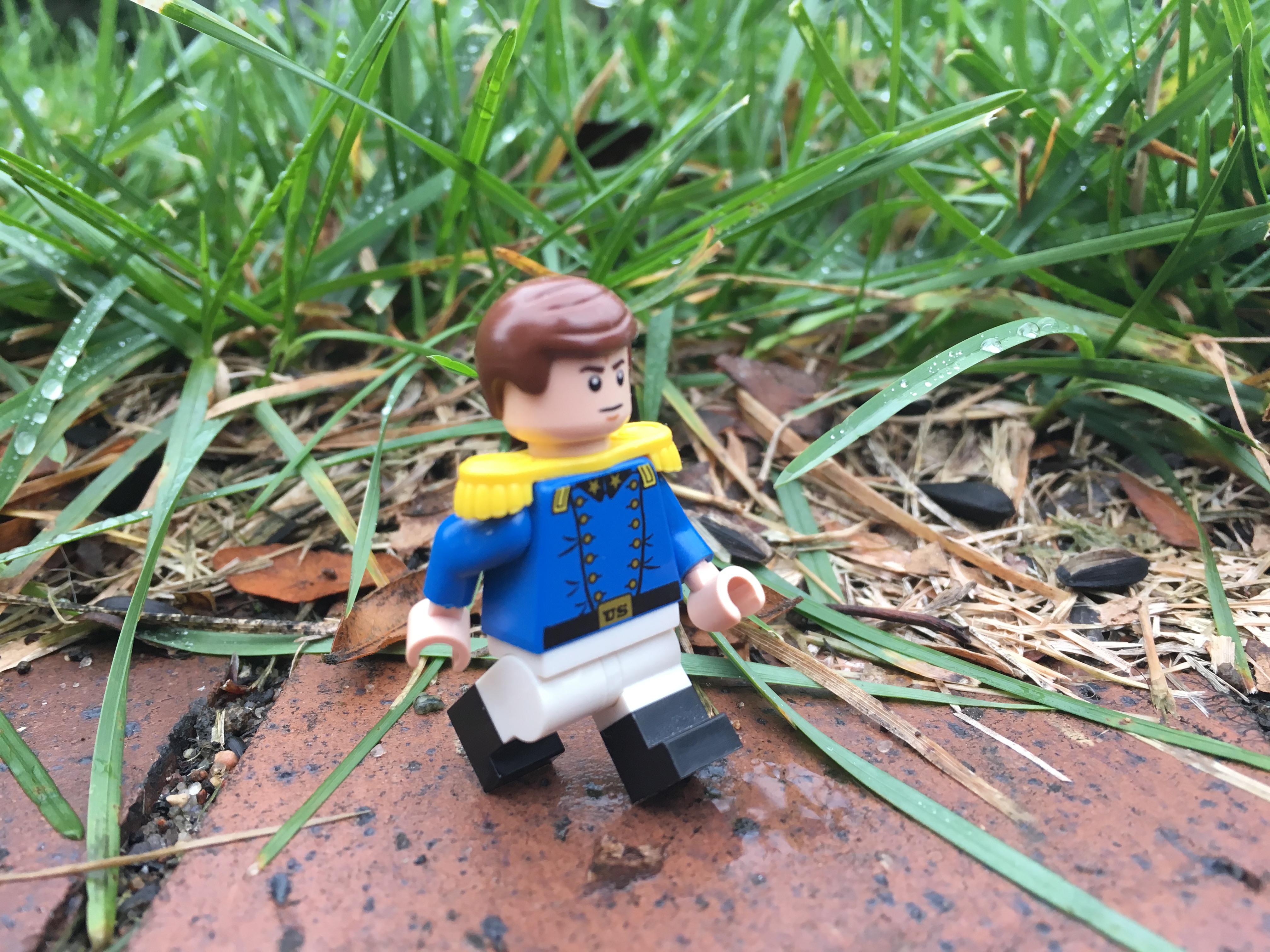 After much scouring of the brikverse, he spots his target, "Corpus Jurus Uncivalus" Current Incarnation of the horseman of Justice
As Judge, Jury, and Executioner, Corpus Seeks to punish the Archduke for his crimes, though he commends him for being "annoying" and "no fun" 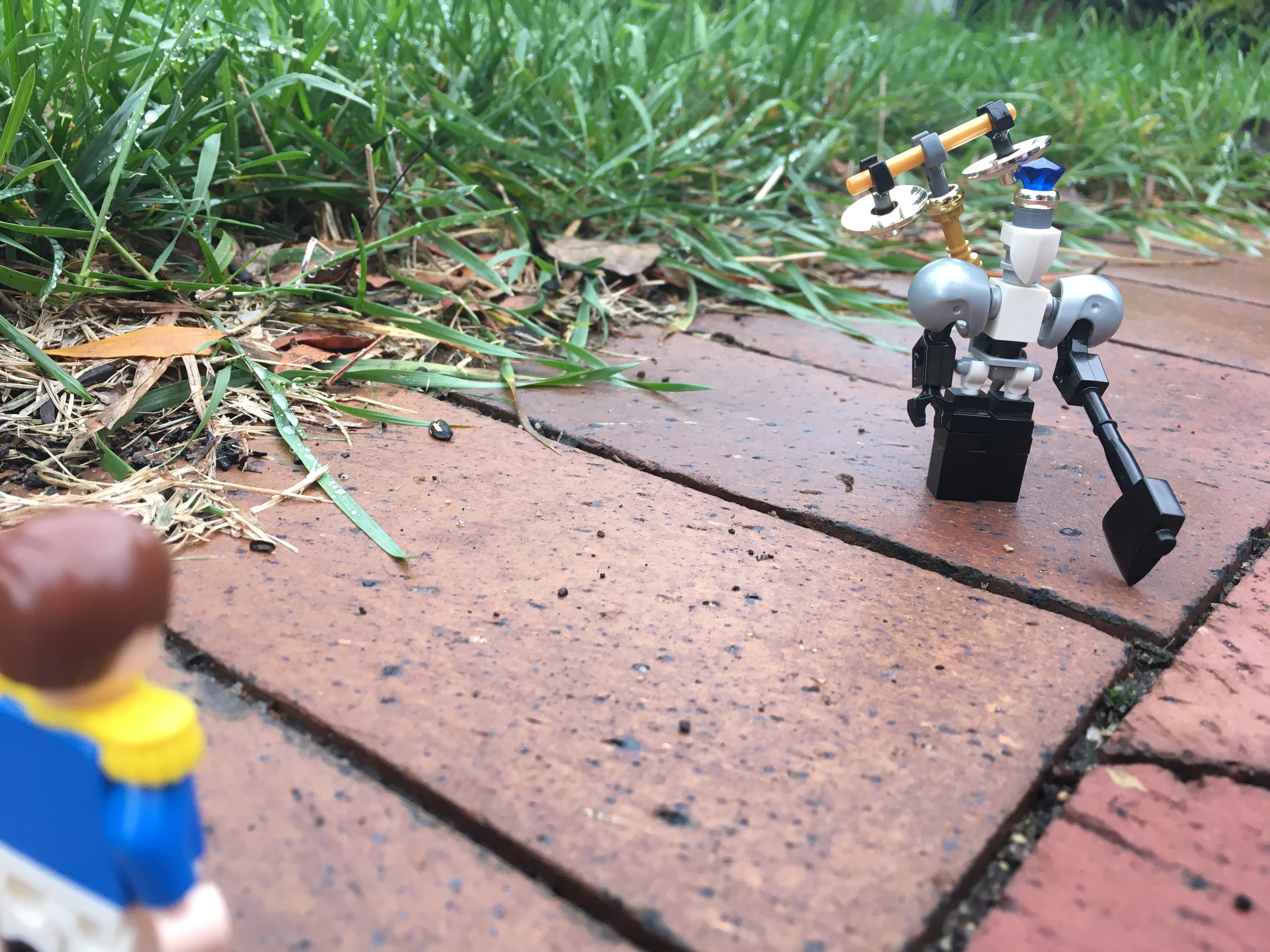 The embodiment of Justice challenges the Brikwarrior to a fair fight, he readies his mighty axe for blood, but Archduke is not planning on taking any risks, with no Ragnabook in his possession, Corpus' ability to see through injustice has been warped, and Archduke is able to fudge a dice roll of natural-one-thousand, rending his opponent to bits. 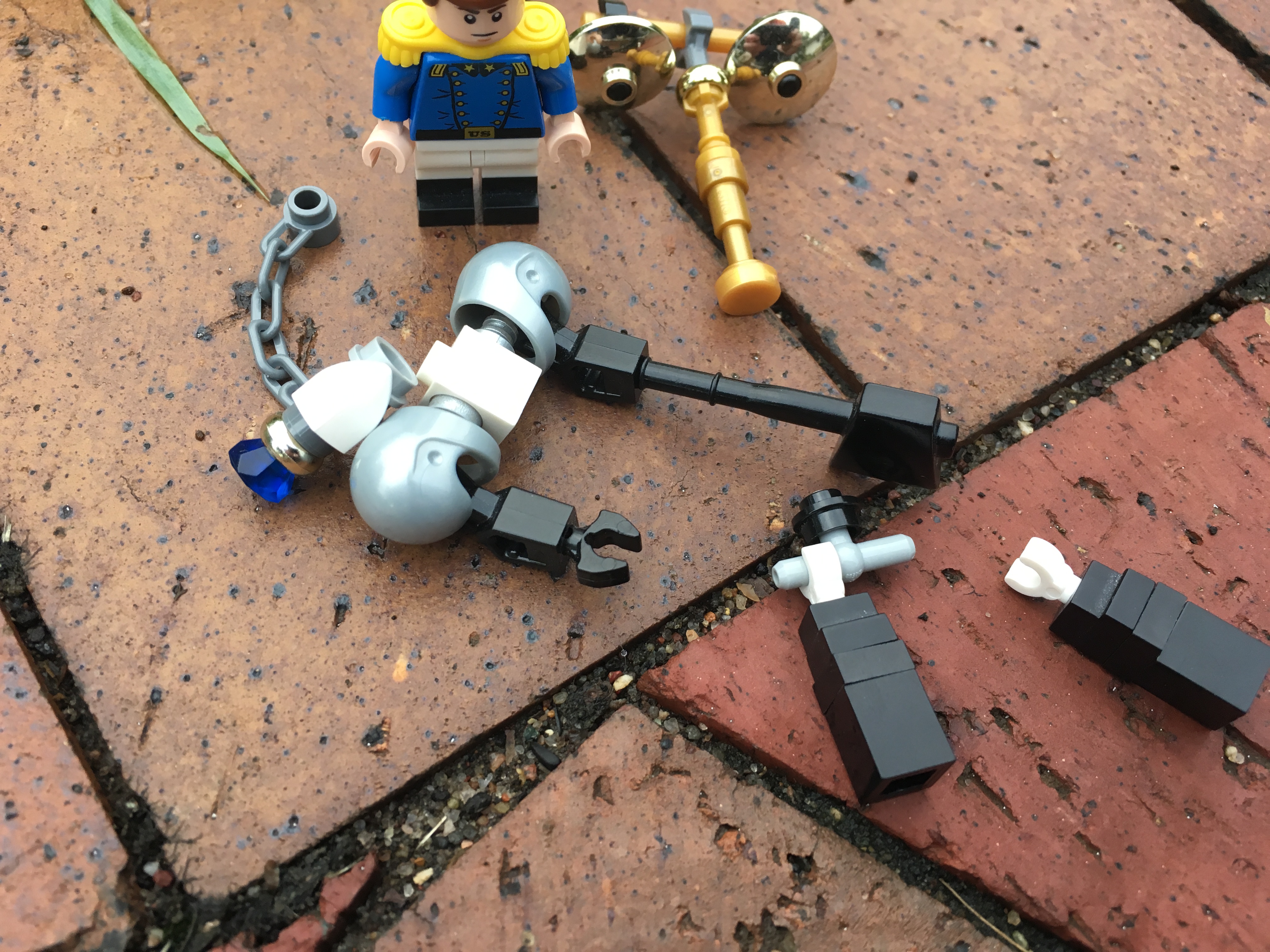 However, victory is not Archduke's prize, he seeks the scales of Tribonian, a mythic device that allows him to settle all disputes over rules not listed in the rulebook. 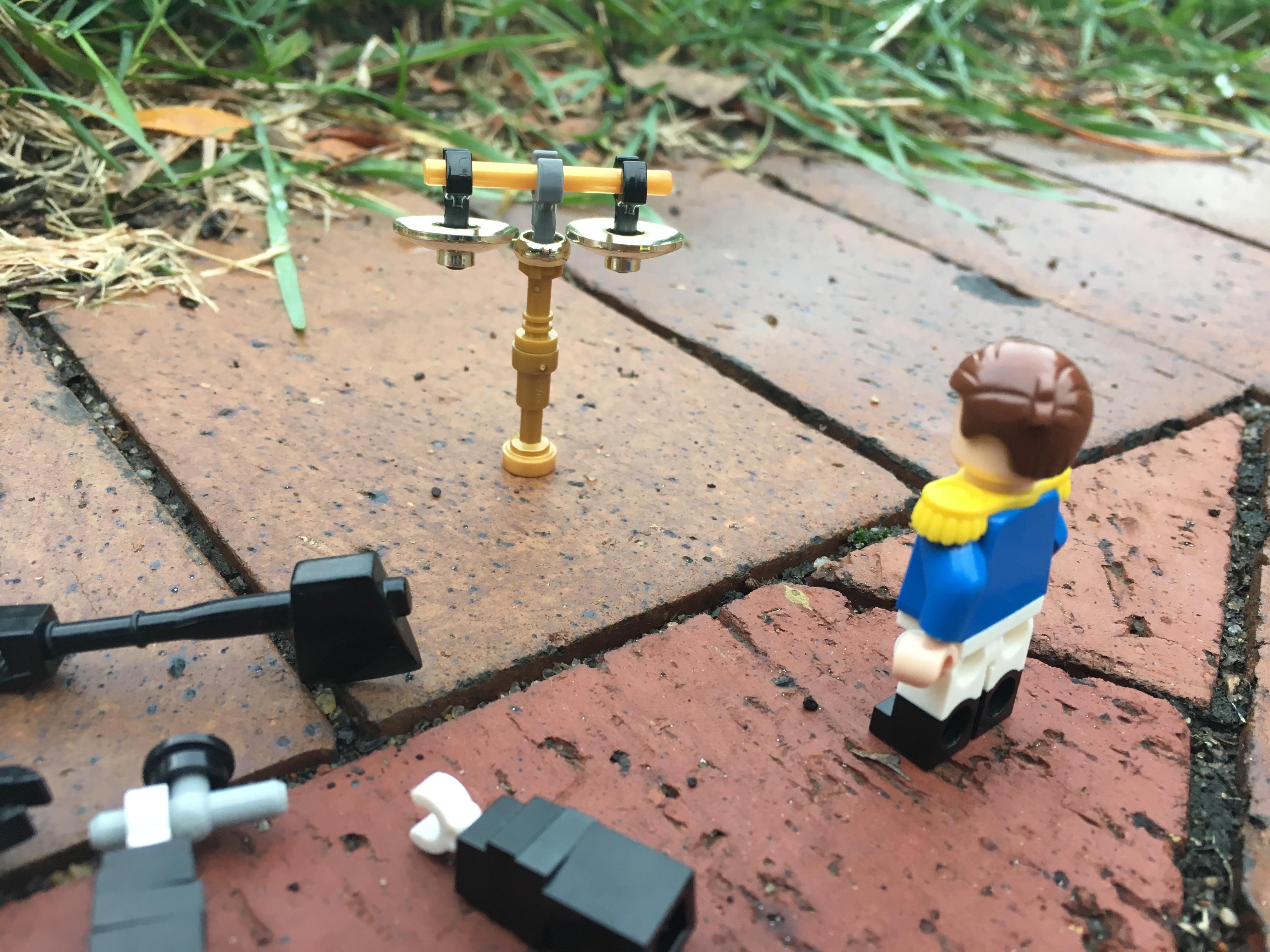 Upon Touching the golden scales, Archduke is whisked away to the ninja_verse, his part to play in Ragnablok only beginning...

Probably not a good time to be a quantumsurfer in the Ninja_Verse buuuut.

Armoury: The Realm of Frostborne , The United Empires of Esduin / The Story So Far: Frostborne Kronicles
Top
Post Reply
2 posts • Page 1 of 1