From BrikWars
(Redirected from Bratva)
Jump to navigation Jump to search 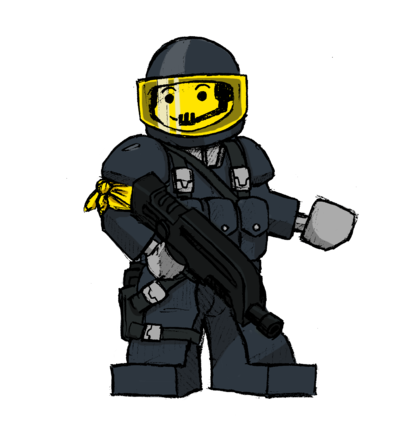 The Stroiteliga Bratva (Monolyth Script: Лига строителей Братва), Literally Translated to "Brotherhood of the Builder's League" and sometimes referred to as either The League or simply The Bratva. is a faction from the Monolith Battleplates, considered to be the second largest and most powerful of the known factions of the Realm. But paling in comparison to their biggest rival, the Imperiya.

Stroiteliga Bratva was formed in the aftermath of the dissolution of a group known today simply as the Old Alliance. The first major realm-wide alliance that responded to bandit attacks on towns and cities that local police groups couldn't repel. Eventually the Black Legion appeared and made the world it's home, launching a number of raids and edge incursions against them. Eventually the group started to buckle from infighting and it's inability to deal with rising threats.

Several Alliance officers defected to the new group known as the Imperiya, days later, when all hope was lost. Another wave defected, deciding to start a new group following similar principles to the old alliance, but rather than trying to defend everything, this new League would only protect those who signed up and contributed to the cause. They would compete with the Imperiya for the scraps of the Old Alliance's territory, eventually sparking a war that became jokingly known as the "Star War" given that both groups used a star as their flag.

After the dust settled, the Stroiteliga Bratva settled down as an alliance of city-states and merchants. Their territory is not as vast as their rivals, but they still control some of the most valuable assets in the realm.

The Bratva is led by a duo of Marshals, who hold equal power. Beneath them is typically comprised of a few trusted military commanders and civilian liasons

The League maintains a sizable army, and a signifigant fleet of space ships, albeit small in stature.

The vast majority of the Stroiteliga Bratva's military presence is that of a trained Militia, regular citizens who have devoted their time to defending their, and others homes and businesses. Bolstered by Mercenaries and defectors from other groups. Despite being primarily a Militia, their forces are remarkably well equipped. Rivalled only by the Black Legion and Monolith Imperiya. 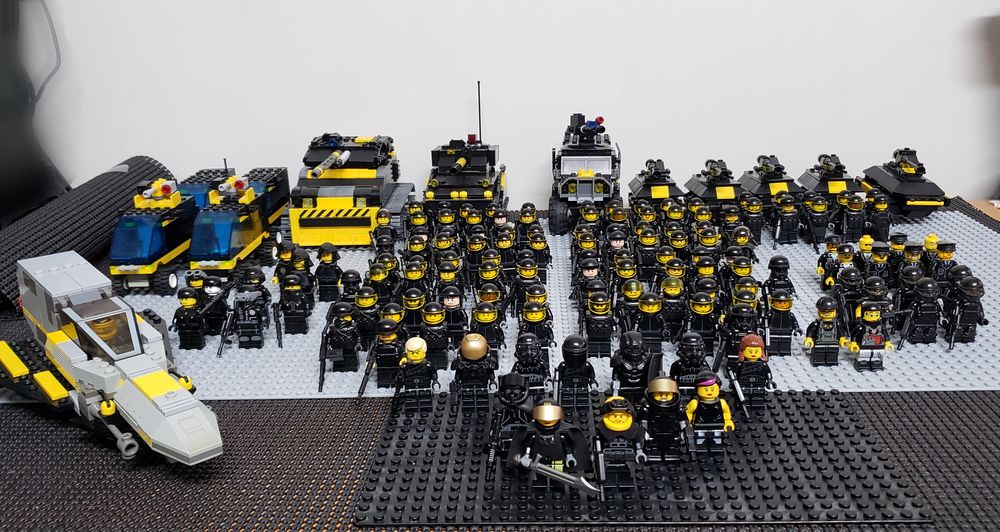