All mods enter, no mods leave.
Attn: Mods and Admins
- Move topics that were locked for being shit to Thunderdumb
- Thunderdumb shall serve as the trash pit for the forum
Also: Trololo

All post in thunderdumb must now be purple, all previous posts have been edited to reflect this, any non-conforming posts will be changed or removed.
Last edited by Brikguy0410 on Wed Apr 19, 2017 5:02 am, edited 2 times in total.
Top

LET THIS BE A LESSON TO YOU ALL-WHENEVER YOU DARE USE INFERIOR COLORS I WILL BE THERE TO TO RAIN PURPLEY JUSTICE UPON YOU
Last edited by Brikguy0410 on Wed Apr 19, 2017 4:56 am, edited 2 times in total.
Top

I am honored by this dedication 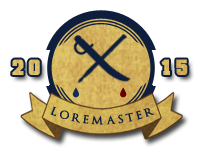 Assorted forks. From left to right: dessert fork; relish fork; salad fork; dinner fork; cold cuts fork; serving fork; carving fork
A fork, in cutlery or kitchenware, is a tool in the form of a trident consisting of a handle with several narrow tines on one end. The usually metal utensil is used to lift food to the mouth or to hold ingredients in place while they are being cut by a knife. Food can be lifted either by spearing it on the tines or by holding it on top of the tines, which are often curved slightly.

The early history of the fork is obscure. As a kitchen and dining utensil it is generally believed to have originated in the Roman Empire, as proved by archaeological evidences. The personal table fork most likely originated in the Eastern Roman (or Byzantine) Empire. Its use spread to what is now the Middle East during the first millennium AD and then spread into southern Europe during the second millennium. It did not become common in northern Europe until the 18th century and was not common in North America until the 19th century.

The fork is a primarily Western utensil, whereas in east Asia chopsticks have been more prevalent. Today, forks are increasingly available throughout east Asia.

Bronze forks made in Persia during the 8th or 9th century.
The word fork comes from the Latin furca, meaning "pitchfork". Some of the earliest known uses of forks with food occurred in Ancient Egypt, where large forks were used as cooking utensils.[1] Bone forks had been found in the burial site of the Bronze Age Qijia culture (2400–1900 BC) as well as later Chinese dynasties' tombs.[2] The Ancient Greeks used the fork as a serving utensil.[3] The Greek name for fork is still used in some European languages, for instance in the Venetian, Greek, and Albanian languages.

In the Roman Empire, bronze and silver forks were used, and indeed many examples are displayed in museums around Europe.[4][5] The use varied according to local customs, social class and the nature of food, but forks of the earlier periods were mostly used as cooking and serving utensils. The personal table fork was most likely invented in the Eastern Roman (Byzantine) Empire, where they were in common use by the 4th century (its origin may even go back to Ancient Greece, before the Roman period).[6][7] Records show that by the 9th century a similar utensil known as a barjyn was in limited use in Persia within some elite circles.[8] By the 10th century, the table fork was in common use throughout the Middle East.[1]

The first recorded introduction of the fork to Europe, as recorded by the theologian and cardinal Peter Damian,[9] was by Theophano Sklereina the Byzantine wife of Holy Roman Emperor Otto II, who nonchalantly wielded one at an Imperial banquet in 972, astonishing her Western hosts.[10] By the 11th century, the table fork had become increasingly prevalent in the Italian peninsula. It gained a following in Italy before any other European region because of historical ties with Byzantium, and continued to gain popularity due to the increasing presence of pasta in the Italian diet.[11] At first, pasta was consumed using a long wooden spike, but this eventually evolved into three spikes, a design better suited to gathering the noodles.[12] In Italy, it became commonplace by the 14th century and was almost universally used by the merchant and upper classes by 1600. It was proper for a guest to arrive with his own fork and spoon enclosed in a box called a cadena; this usage was introduced to the French court with Catherine de' Medici's entourage. In Portugal, forks were first used at the time of Infanta Beatrice, Duchess of Viseu, King Manuel I of Portugal's mother[13] around 1450. However, forks were not commonly used in Southern Europe until the 16th century when they became part of Italian etiquette.[14] The utensil had also gained some currency in Spain by this time,[15] Its use gradually spread to France. Nevertheless, most of Europe did not adopt use of the fork until the 18th century.[6]

Polish deputy minister has said in 2016, that Poland "taught the French how to use a fork".[16] However the truth is less easy, Henri III was the one to actually introduce proper usage of the fork after a travel to Poland, however on the way home he apparently went to Venice to visit his mother homeland and that's where he supposedly discovered the little pitchfork.

Long after the personal table fork had become commonplace in France, at the supper celebrating the marriage of the duc de Chartres to Louis XIV's natural daughter in 1692, the seating was described in the court memoirs of Saint-Simon: "King James having his Queen on his right hand and the King on his left, and each with their cadenas." In Perrault's contemporaneous fairy tale of La Belle au bois dormant (1697), each of the fairies invited for the christening is presented with a splendid "fork holder".

The fork's adoption in northern Europe was slower. Its use was first described in English by Thomas Coryat in a volume of writings on his Italian travels (1611), but for many years it was viewed as an unmanly Italian affectation.[17] Some writers of the Roman Catholic Church expressly disapproved of its use, St. Peter Damian seeing it as "excessive delicacy":[12] It was not until the 18th century that the fork became commonly used in Great Britain,[18] although some sources say that forks were common in France, England and Sweden already by the early 17th century.[19][20][dubious – discuss]

The fork did not become popular in North America until near the time of the American Revolution.[1] The curved fork used in most parts of the world today was developed in Germany in the mid 18th century while the standard four-tine design became current in the early 19th century. The fork was important in Germany because they believed that eating with the fingers was rude and disrespectful. The fork led to family dinners and sit-down meals, which are important features of German culture.[21]

This section contains a list of miscellaneous information. Please relocate any relevant information into other sections or articles. (January 2017)

An ice cream fork from the early 20th century


This audio file was created from a revision of the "Fork" article dated 2006-05-10, and does not reflect subsequent edits to the article. (Audio help)
More spoken articles
Categories: Eating utensilsForks
Navigation menu
Not logged inTalkContributionsCreate accountLog inArticleTalkReadView sourceView historySearch

purple is the best, anyone who denies this is dumb.

I personally don't agree with this edited statement that I definitely didn't write.
Last edited by motorhead fan on Tue Jan 31, 2017 11:39 am, edited 1 time in total.
Top

im a bigger fan of puce or tope purple 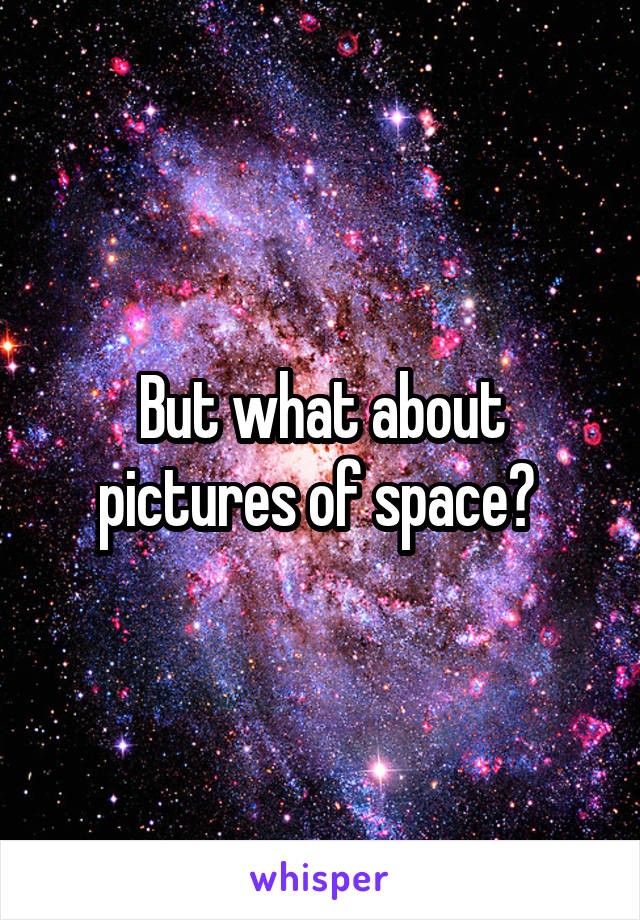 claims this, yet writes it in beige

This is actually purple. Eggplant is best purple.
Times banned by Natalya: 10 (+ 1 alt).

claims this, yet writes it in beige