Did I just win by making orders ages ago and forgetting about them?

The Shadowscythe wrote:Did I just win by making orders ages ago and forgetting about them?

Not so fast bitch. I got more crit. fails to roll.
Top

That is a brutal way to go.

My children made an attempt. I am perfectly fine with what has played out.
Top

But as long as we're still playing, break up my two squads under fire, scatter the soldiers to be 2" apart from one another and continue my previous orders. 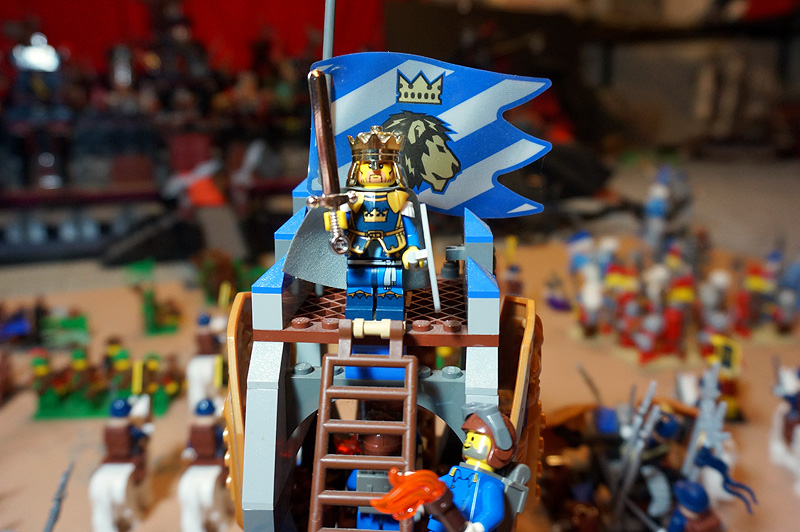 Watching over the effectiveness of his forces's efforts, King MethHouse is inspired to perform a royal facepalm. But his armor is too restrictive!


KING METHHOUSE: I can barely move in this getup! Sapper! You know what to do!

SAPPER: Right away, your majesty! 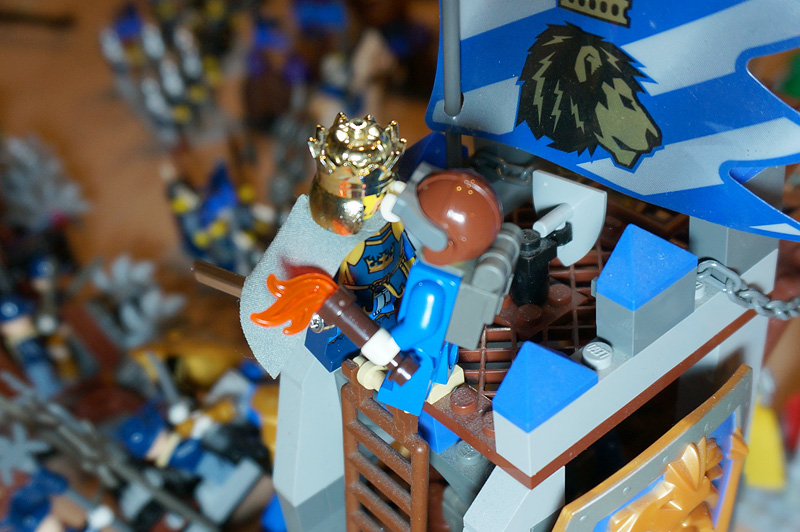 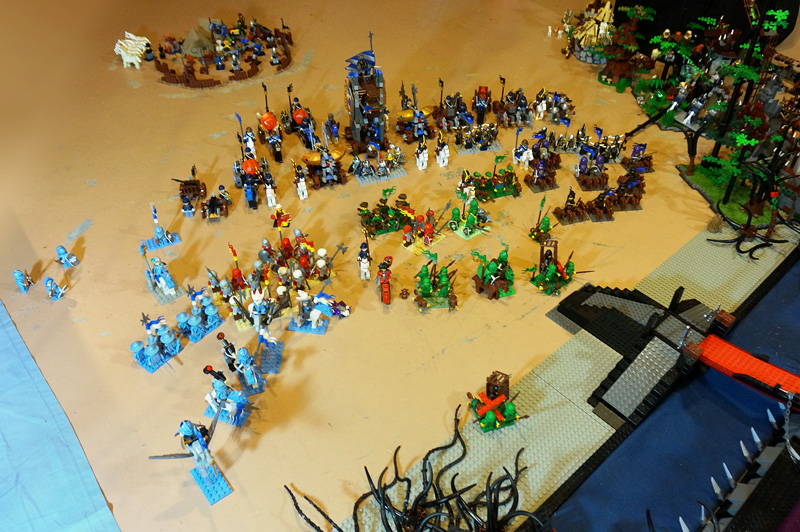 
That's the end of Turn 2 for the Rainbowists. Next up: Orcs and Shitgoats! Silverdream and Overwatch, I'll send your Overwatch shots along in just a bit. 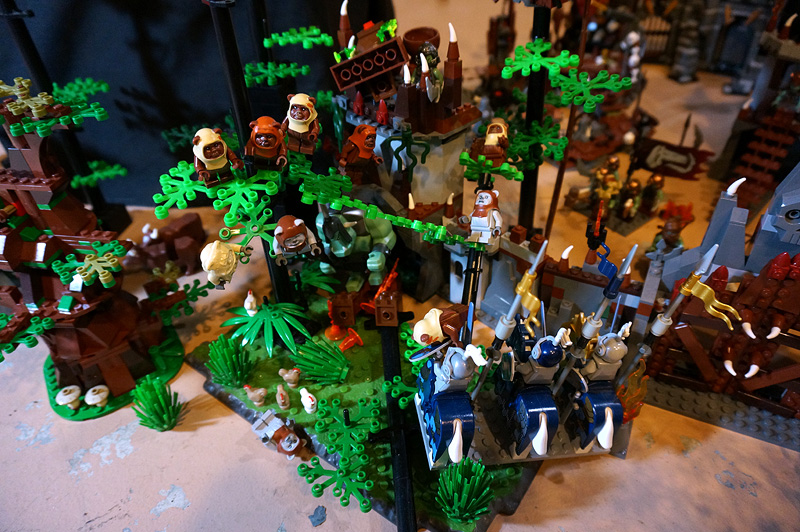 I thought you were going to link to this. I wonder if there are any Secret Factions/reserve units still lying around that an interested bystander might aspire to command? If so, I humbly request consideration for such a part.

Seriously, though. This battle is amazing in its scale, photography, pure Brikwarsiness... and.. explanations of scorpion anatomy and reproductive processes. Hehe.
Last edited by Sir Sporktimus on Sun Apr 12, 2015 6:55 pm, edited 1 time in total.

Well, now you guys are screwed. I tried going on your side, but now it looks like I'll just have to crush all of you.
This sig is too fucking large: show anyway

Sir Sporktimus wrote:I wonder if there are any Secret Factions/reserve units still lying around that an interested bystander might aspire to command?

Yes. At the current rate of turn completion, the first ones will be arriving in 2027.

Sent an addendum to my orders.
This sig is too fucking large: show anyway