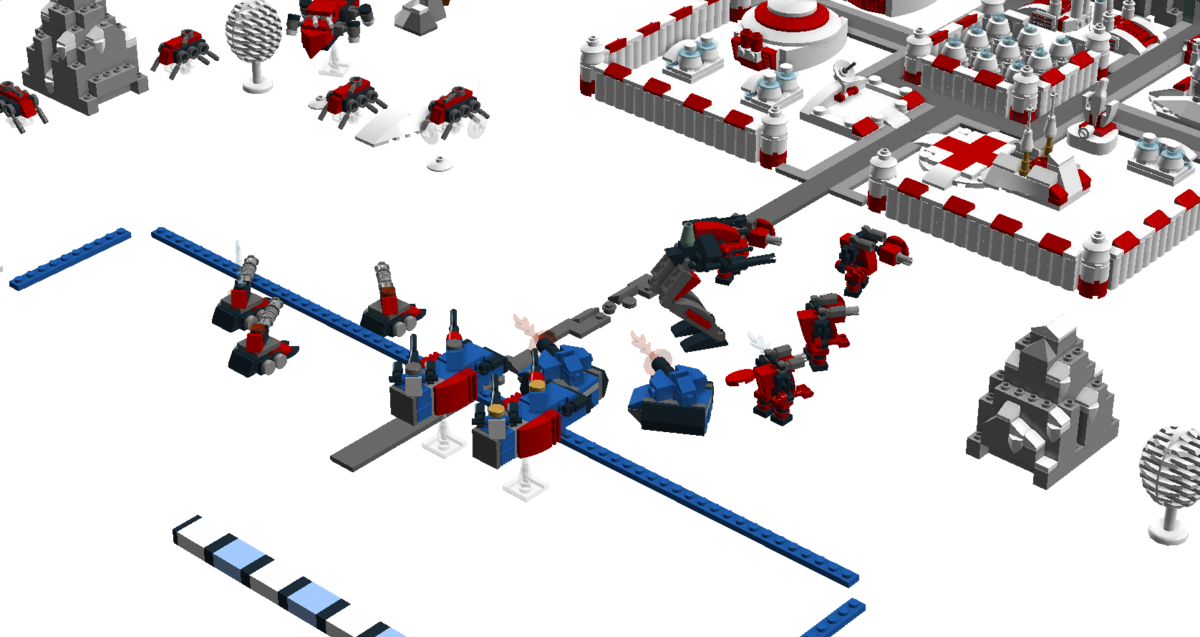 The Bavarian tanks turn over to the Scythians and shoot at the nearest tanks, without doing any damage, however. 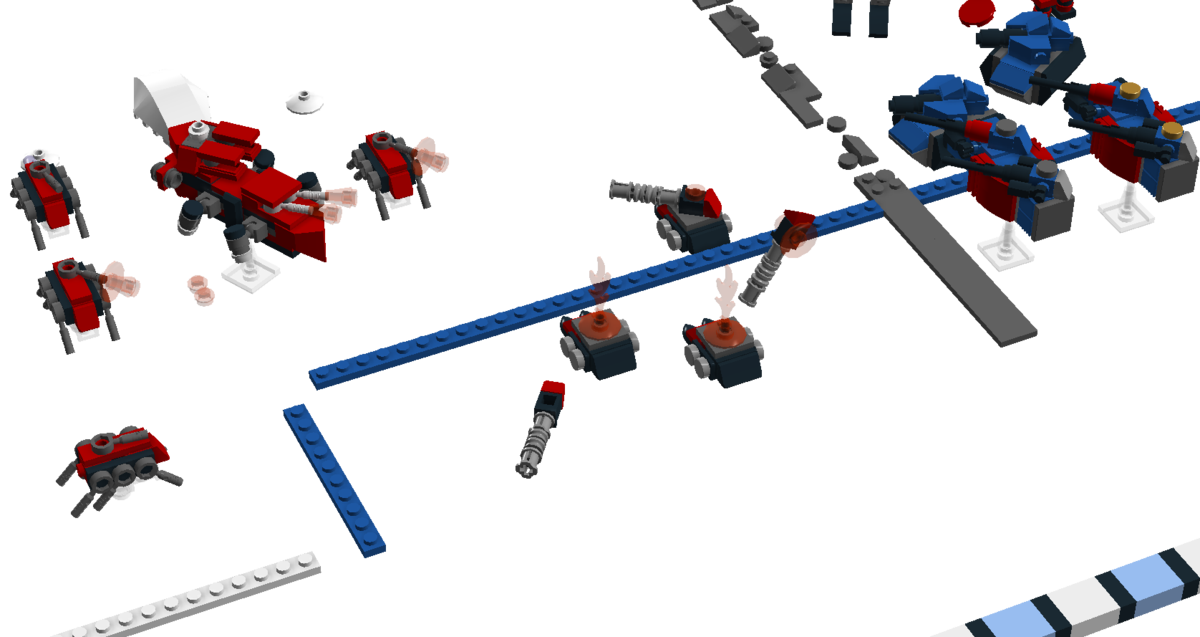 The Tarantulas and the smaller cannons of the Orpheus take out two Akkadian tanks. 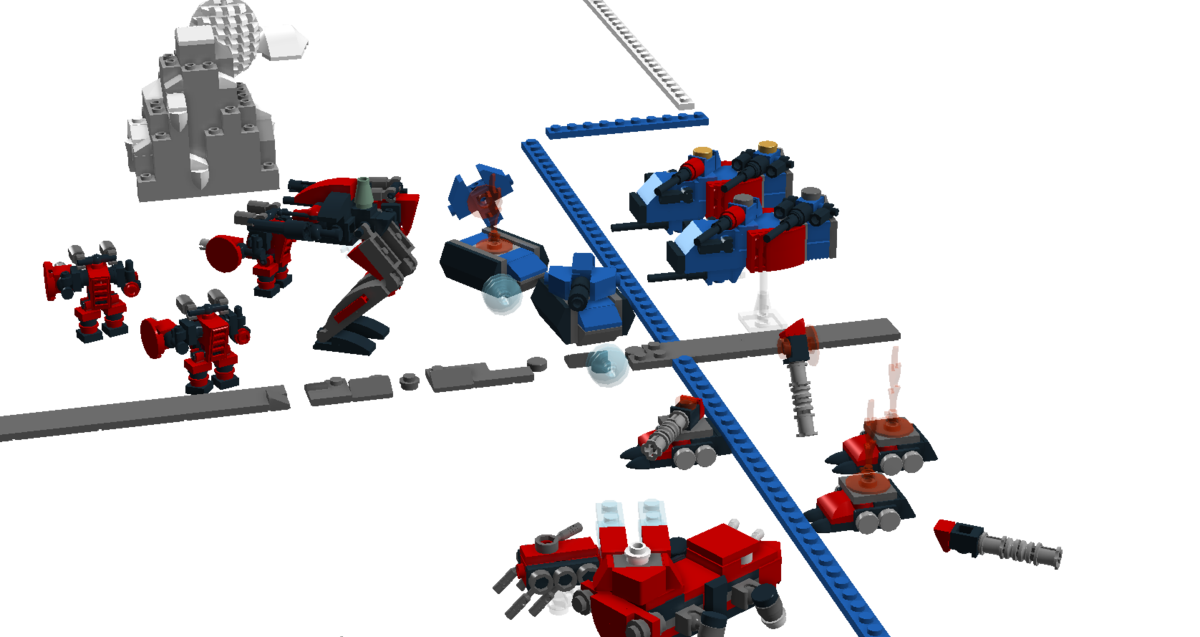 The Antimatter cannons fire at both Bavarian Gustavs. While one of them fails to damage one Gustav, the other one takes out the second Gustav. 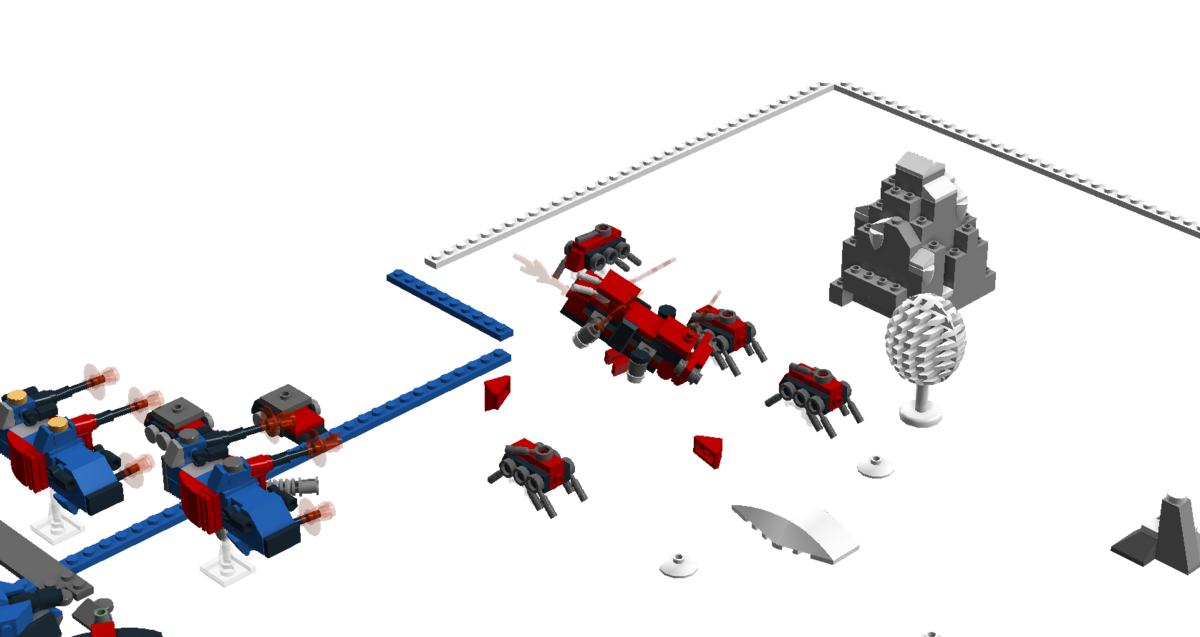 Luchardsko Tank Commander: Open Fire at the Scythians and show them, who's got the better hover killing machines!!
The two Prometheus tanks fire at the Scythians, taking out the Orpheus entirely. They fail todamage the Tarantulas, though. 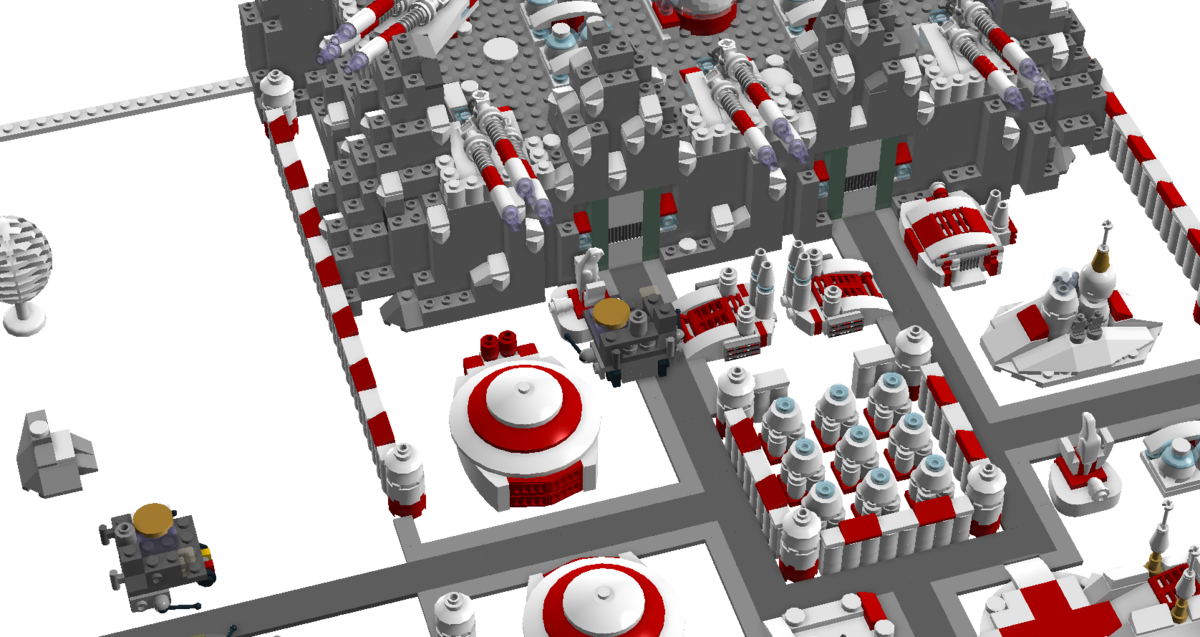 The MPOs run further towards the gates of the mountain complex, with one already close to the steel gate. 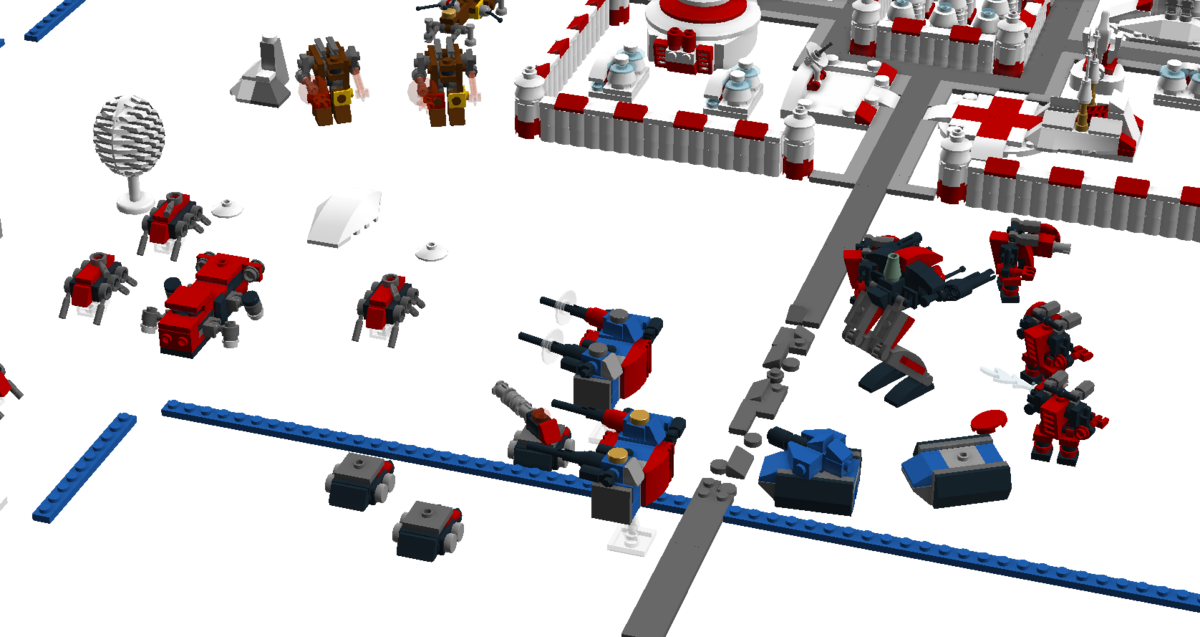 The LHMT shoot at one of the Lucharsko tanks, but fail to do any damage. The REU moves closer to the enemy. 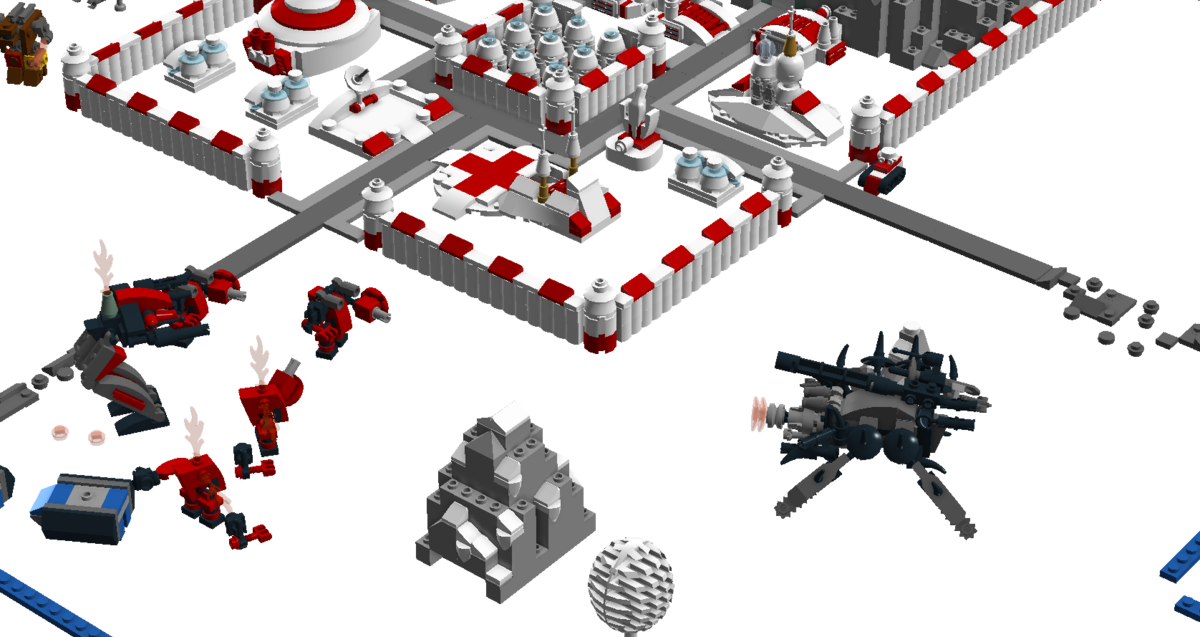 With all other weapons being out of range and the big gun still loading (may fire next turn, tho), the Bloodwraith fires it's front cannon, taking out two Über-Titans and inflicting one HP (2 remaining) damage to the Omega Doom. 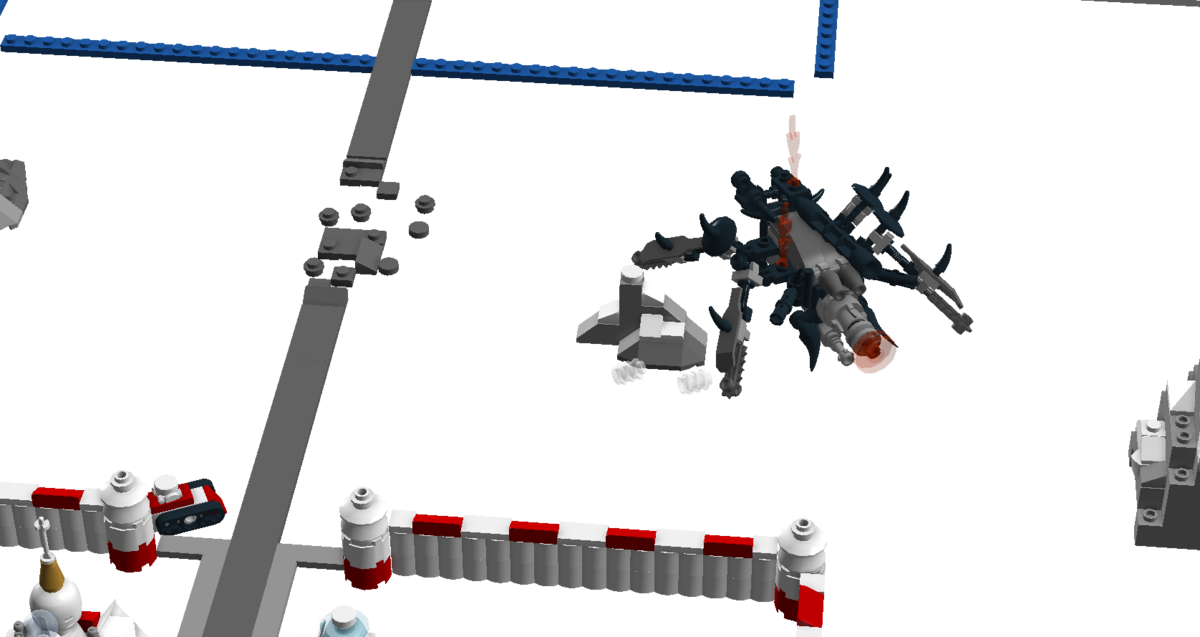 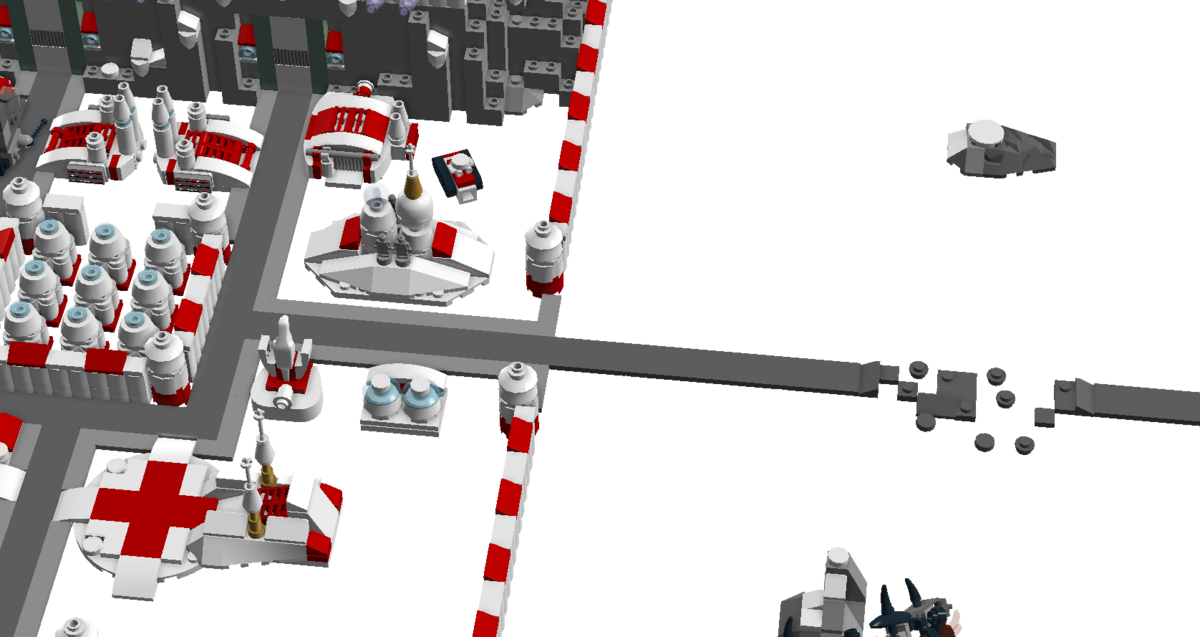 ... and then falls back in safety. 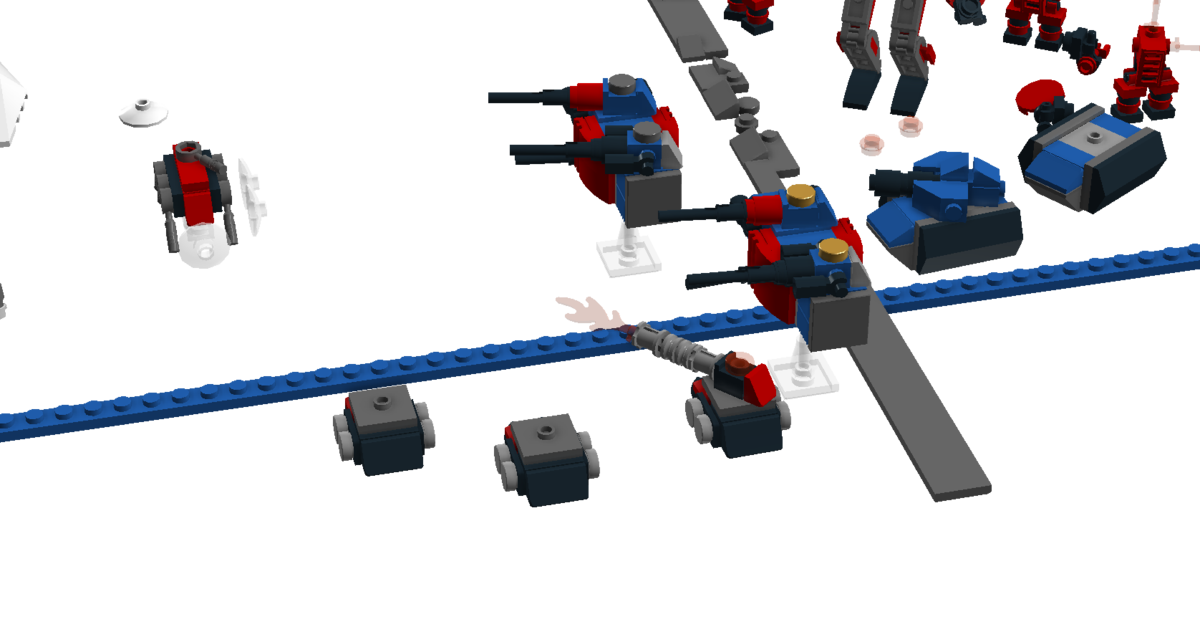 Akkadian Tank Commander: "Ack, seems like the left side is indeed cursed!"
The one remainig Akkadian tank takes a bit distance and fires at one Tarantula, as it's original target, the Orpheus, has been already destroyed. However, the Tarantula survives due to a ridiculously high armor roll. 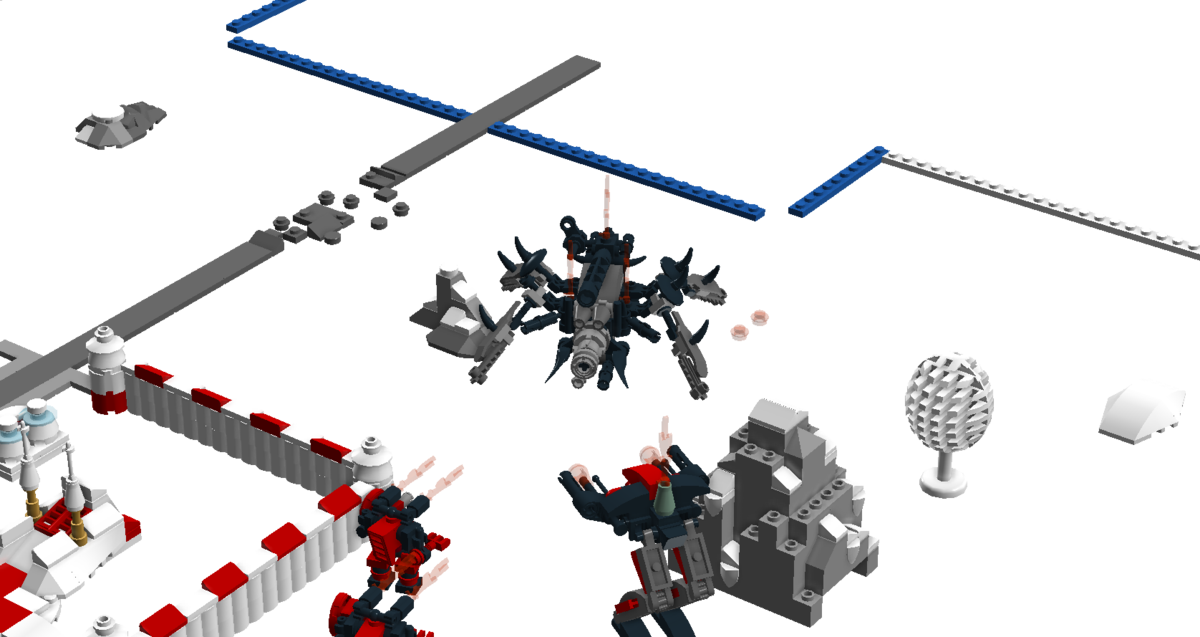 RIN Omega Doom Pilot: "Fire everything! Take down this mostrosity!!"
The remainig RIN unit combine their fire and take down another HP (2 remaining) from the Bloodwraith. 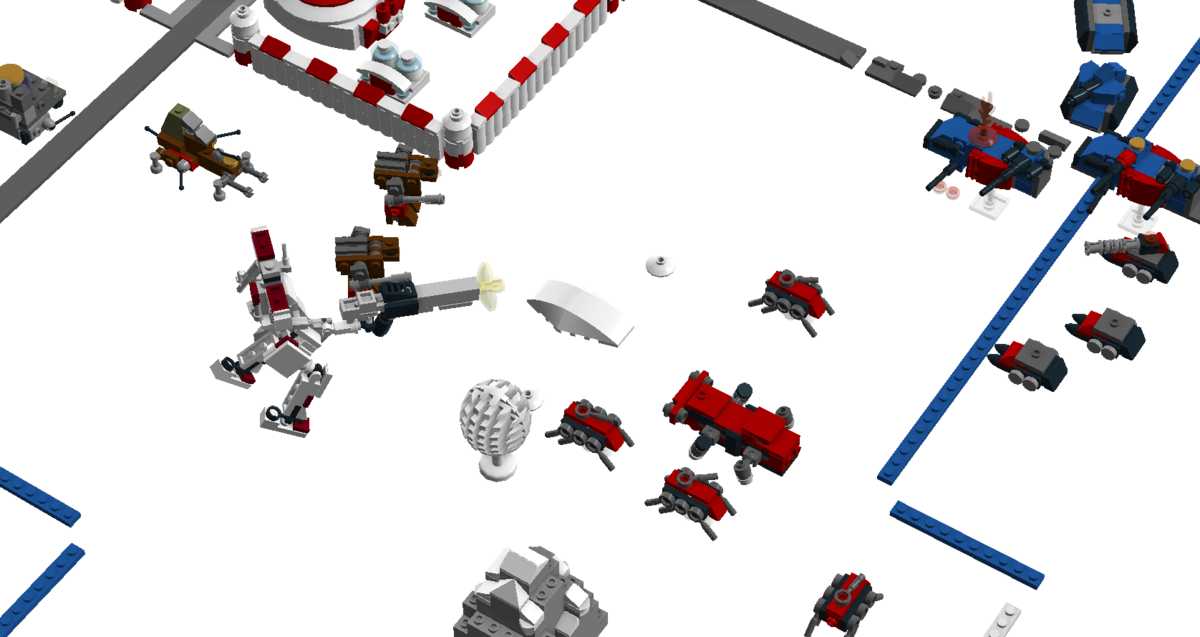 The Armoured Core moves forward and decides to shoot at one of the Prometheuses, as the Bloodwraith, the original target, is out of range. It manages to shoot off a HP (2 remainig). 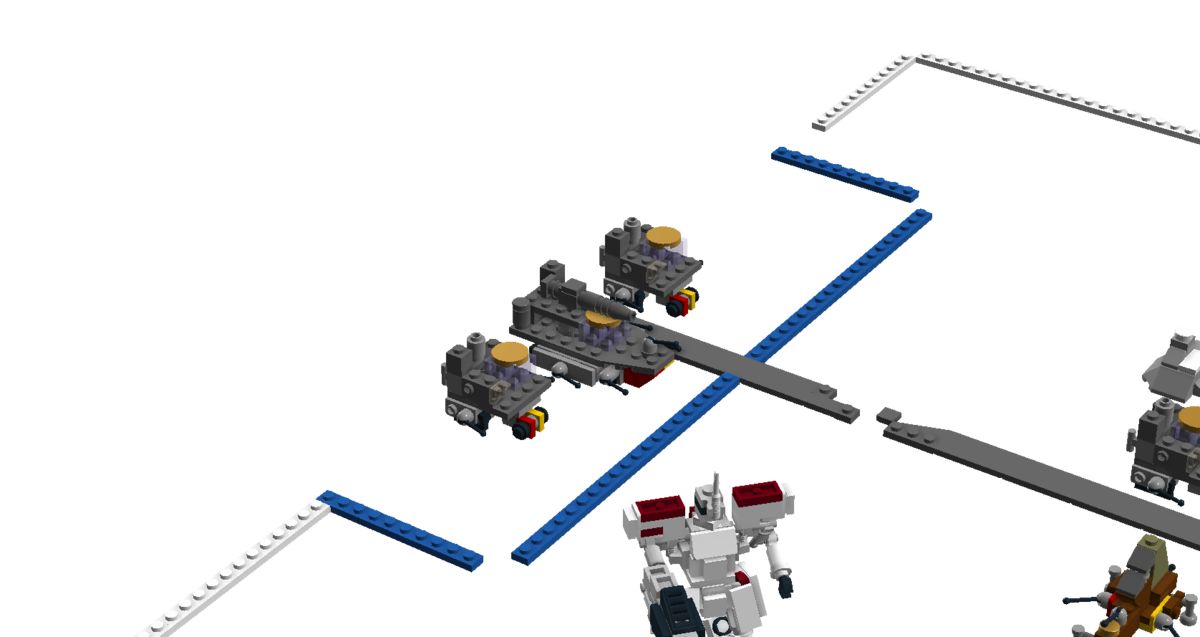 The last part of the Convoy arrived on the battlefield, two MPOs and a MRDO (Mobile Regional Distribution Office). 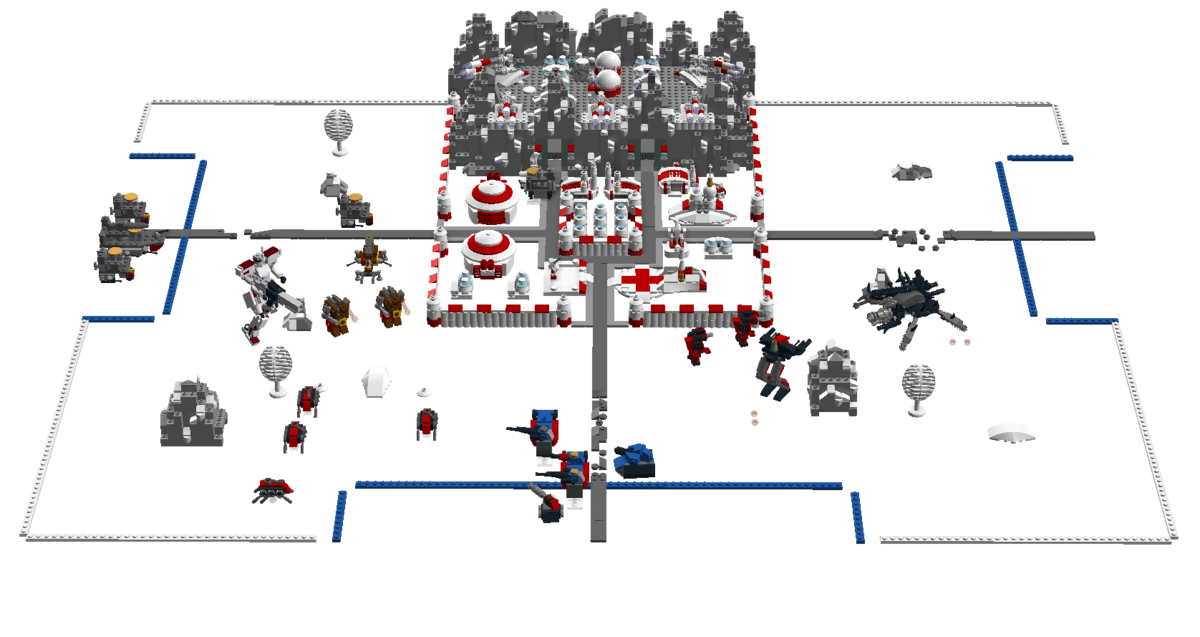 You may send in orders for Turn 4, now!

Goddamn those tarantulas.
This sig is too fucking large: show anyway

mother of god the TA is outnumbered as all fuck.... haha orders sent though!
Top
Post Reply
3 posts • Page 1 of 1