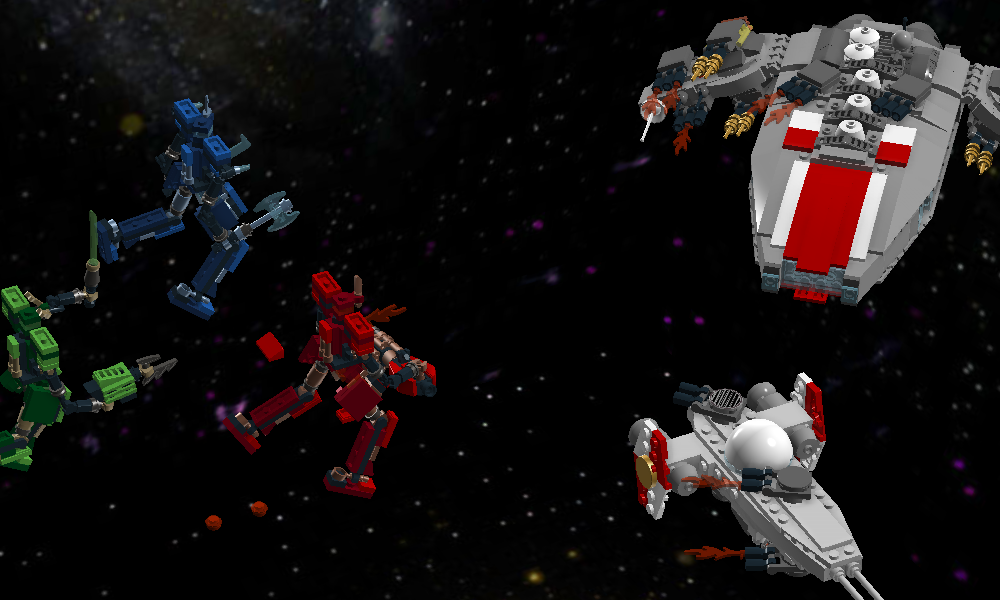 One destroyer and the carrier fire at the Knarrenheinz dealing 2 HP damage (3 HP remaining). The carrier drops another squad of fighters (5 fighters are still inside the hangar). 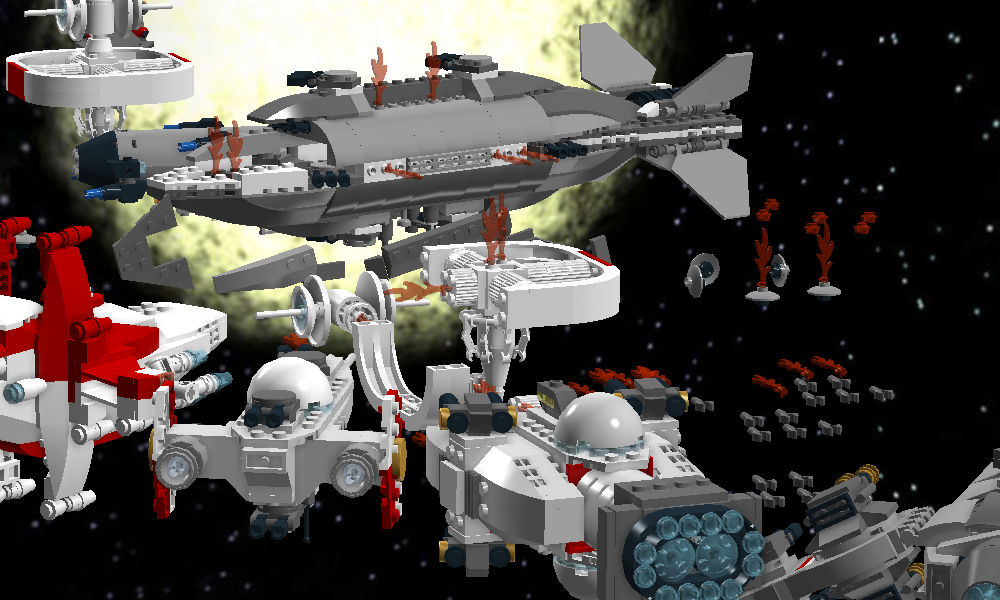 The other destroyer and the fast attack cruiser concentrate fire on the Siegfried and scrape off 4 HP (5 HP remaining), but not without destroying bits of the satellite before them.
In the meantime, the fighters dealt with the saucer squad right in front of them. 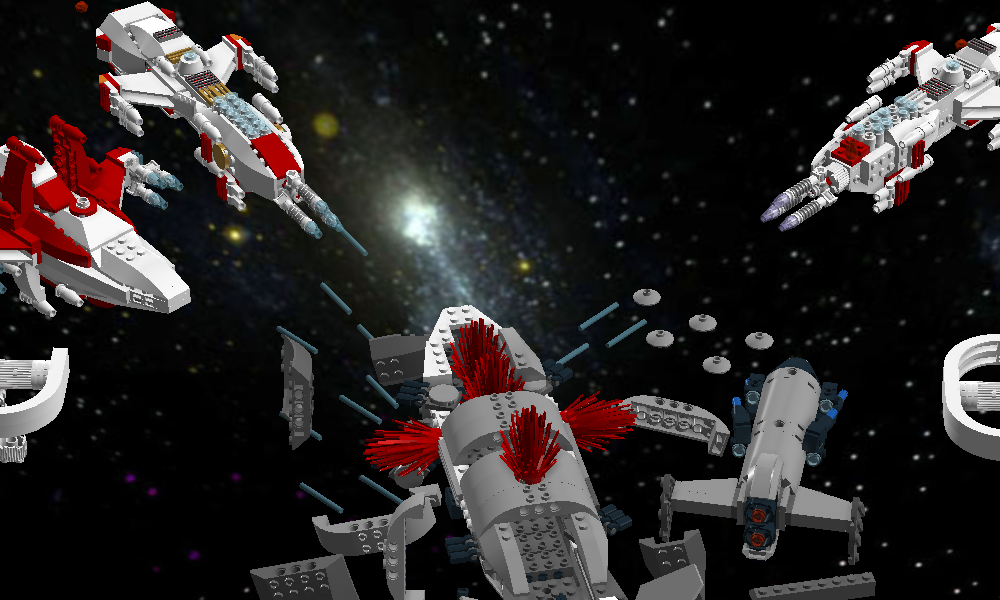 Both cruisers and one destroyer focus their entire fire on the Siegfried with devastating results! The heavy carrier is no more! 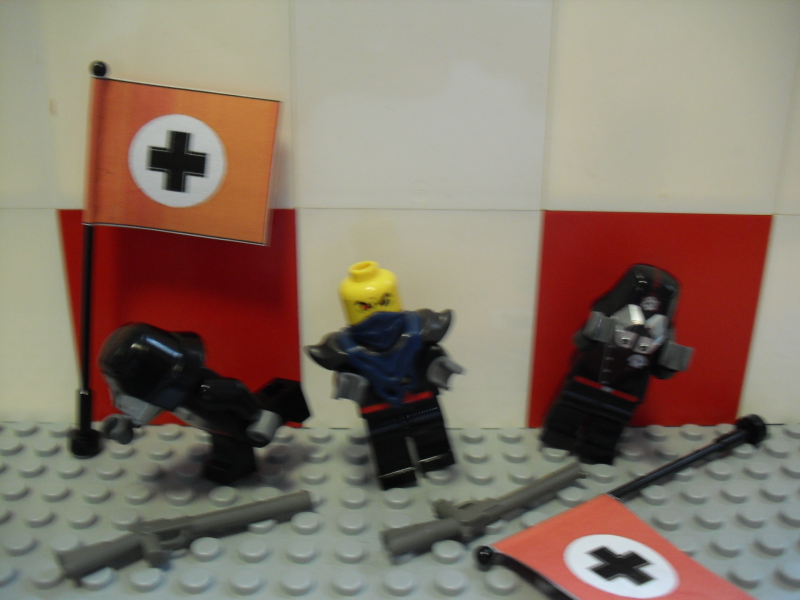 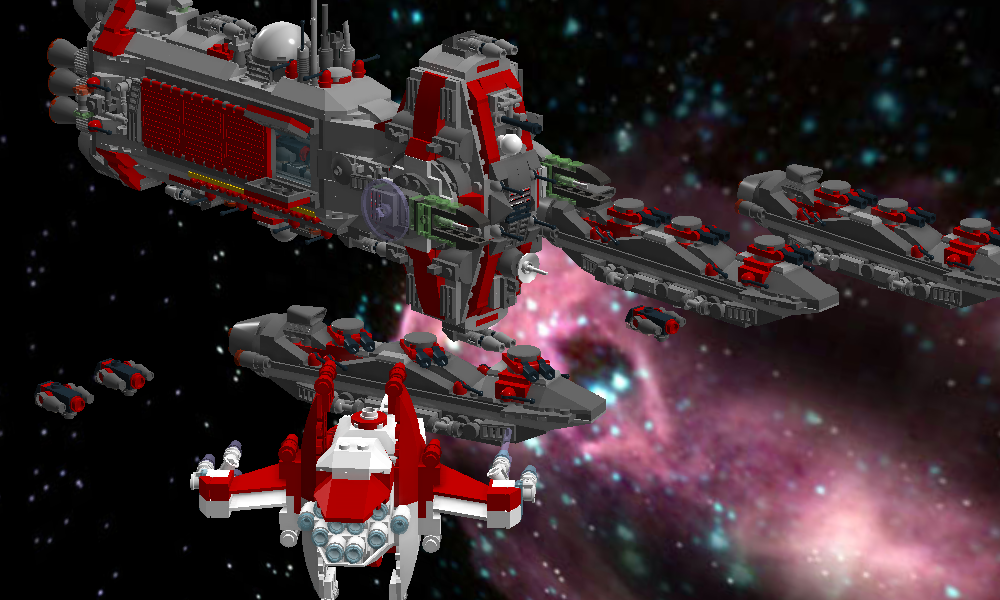 The other destroyer fires at the Soviet cruiser, but fails to do any damage. 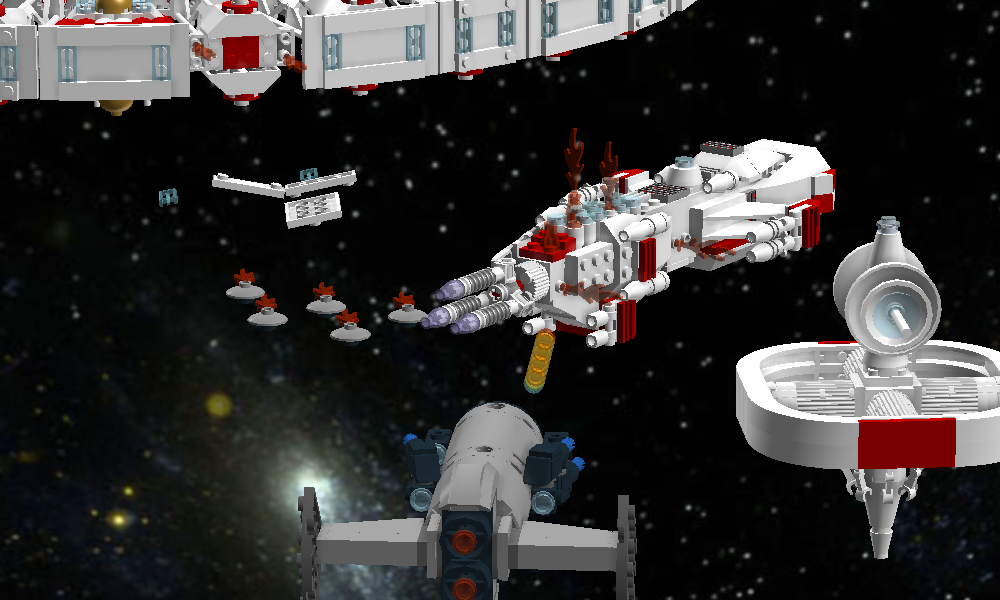 The light carrier takes one HP (2 HP remaining) from the heavily damaged cruiser in front of him.
Meanwhile, the fighters open fire at the Starport, dealing one HP damage (11 HP remaining), being the first damage ever dealt to the Starport in this battle (which actually grants more Victory Points than damaging enemy ships). 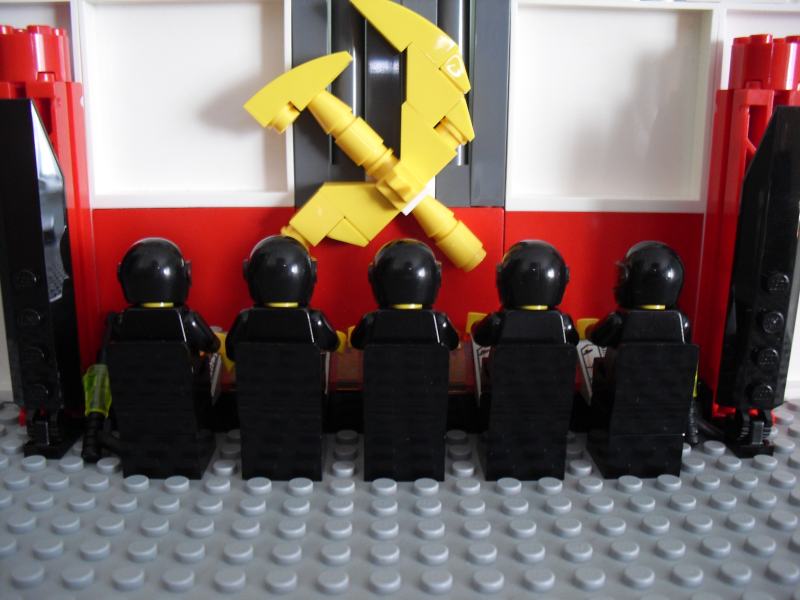 The communication officers of the Soviet cruiser start to transmit a Soviet march through all the loudspoeakers across the ship and to the commlink devices of the enemy ships, in order to demoralize the Polish crew members. 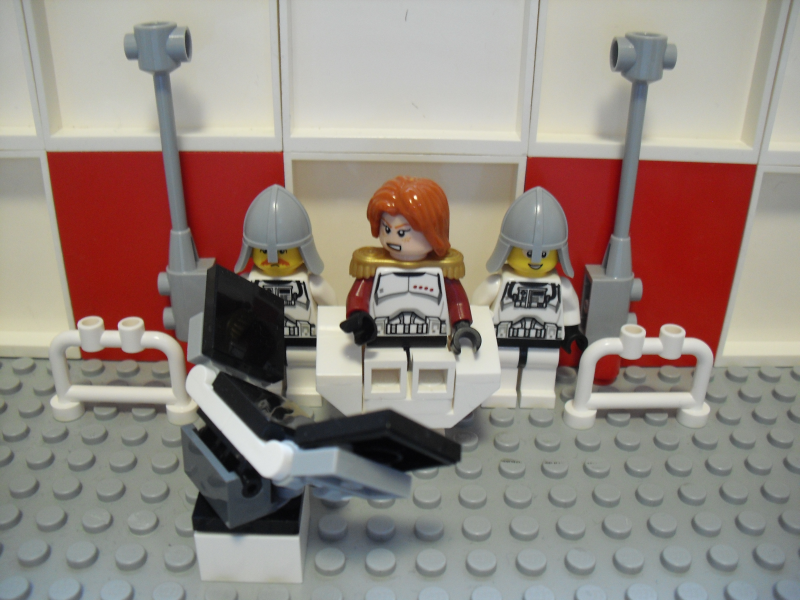 Obviously, Kapitan Pierunska is pissed at this offence and immediately mutes the Soviet comm channel... 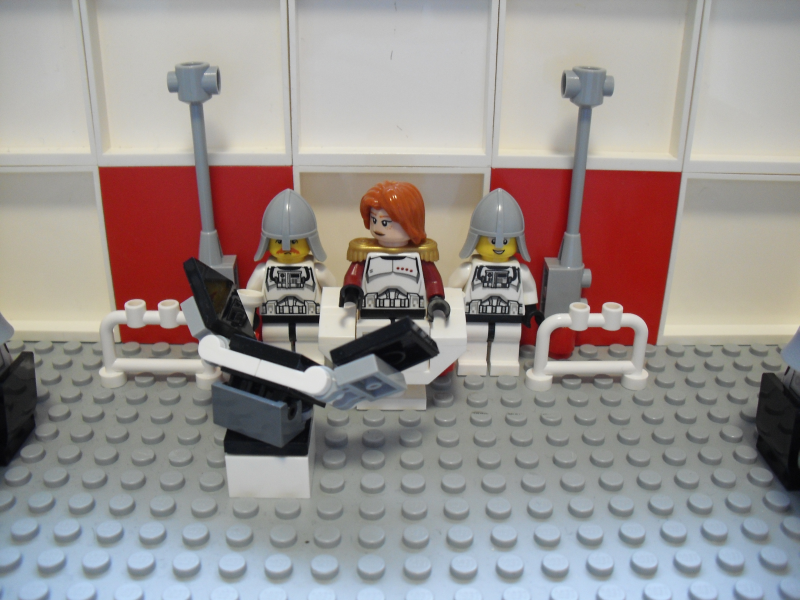 ... but not without her, sending a response to the Soviet crew.

The Soviet communication officers pick up the transmission and... 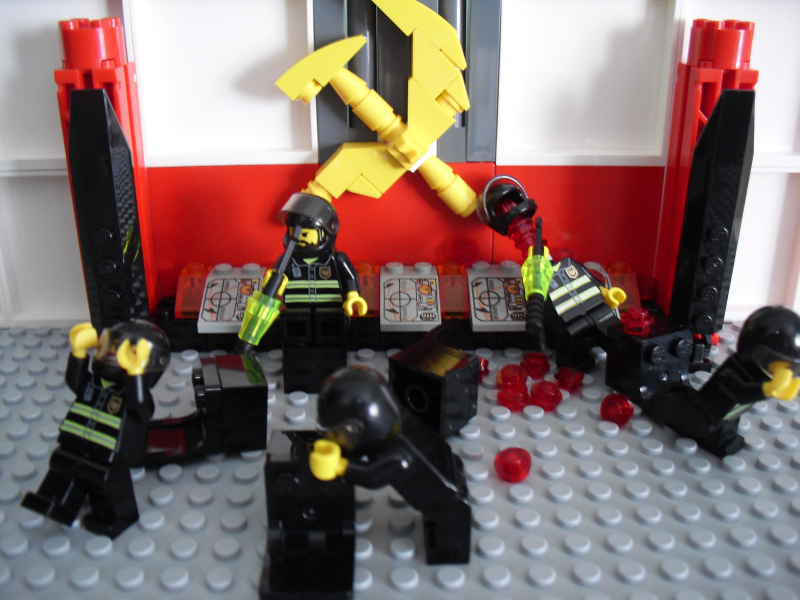 BOOM!! EARFUCKING DEATH METAL RIGHT IN YOUR FACE!!
The comm officers can't handle it for too long and start to bash their skulls against their chairs, running in despair or killing themselves off.
THE SOVIETS CANNOT COMMUNICATE WITH ANY ENEMIES FOR THE REMAINDER OF THE BATTLE! TOLD YA, THAT FEATS ARE NOT ALLOWED AND WILL AUTOMATICALLY FAIL, RIGHT IN TURN 2. 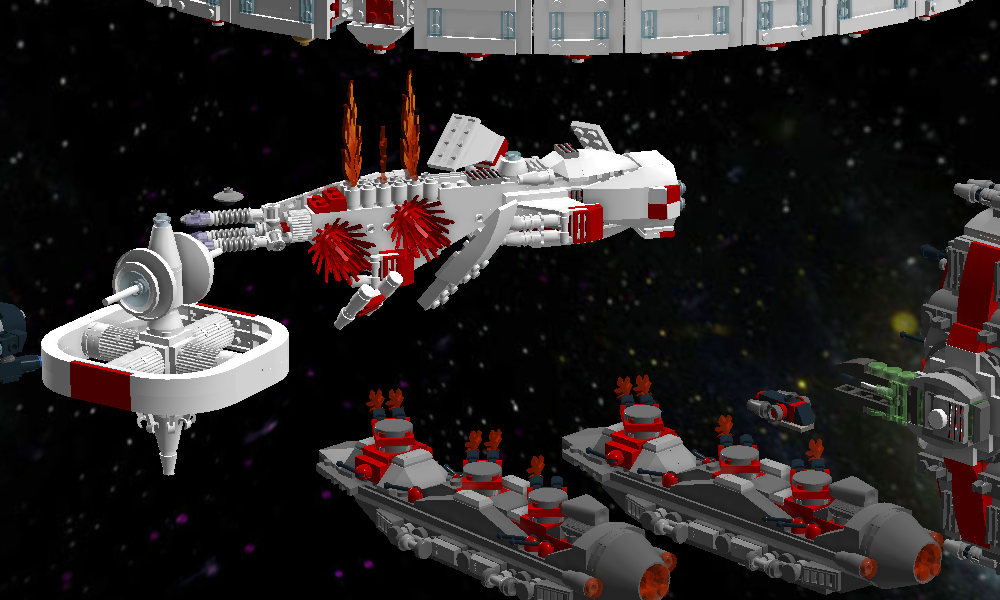 But that doesn't hinder the Soviets from destroying the light cruiser in front of them... 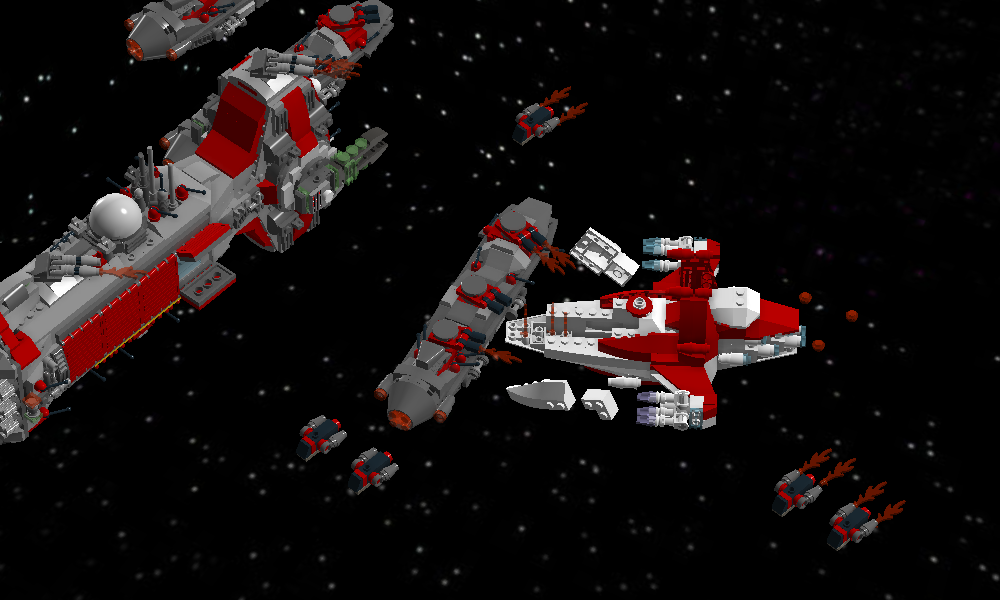 And dealing 2 HP damage (3 HP remaining) to the destroyer. The fighters didn't do any harm to the Starport, though. The cruiser spawns another pair of them, to it's right hand side (2 are still inside it's hangar). 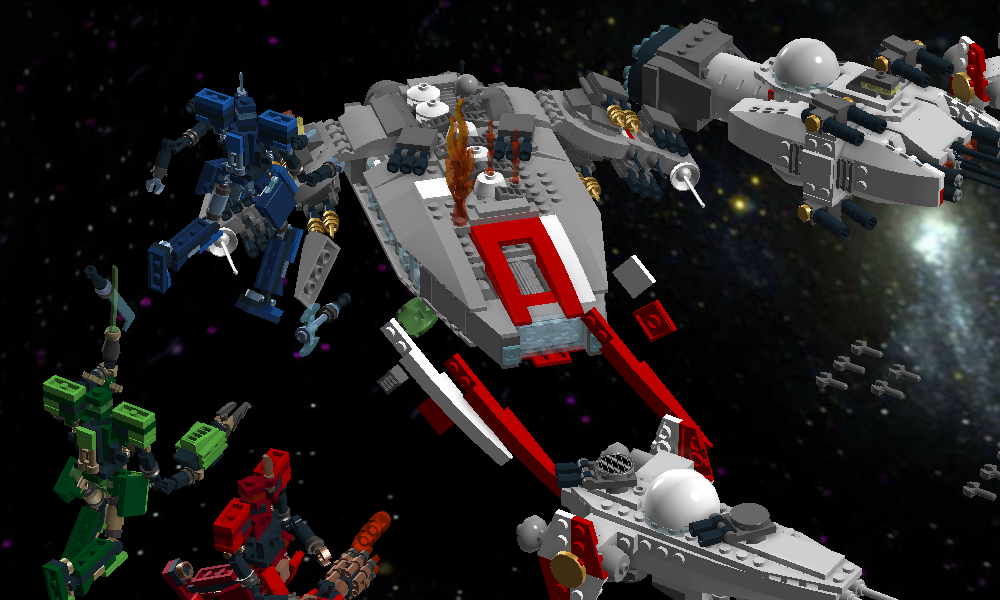 The Fotzenhobel charges at the carrier, but drops both of it's weapons (due to crit-fails) and needs to pick them up, later on. His two other buddies however, made a great job at damaging the Carrier. High damage rolls and poor armor saves cause the carrier to lose 5 HP (4 remaining). 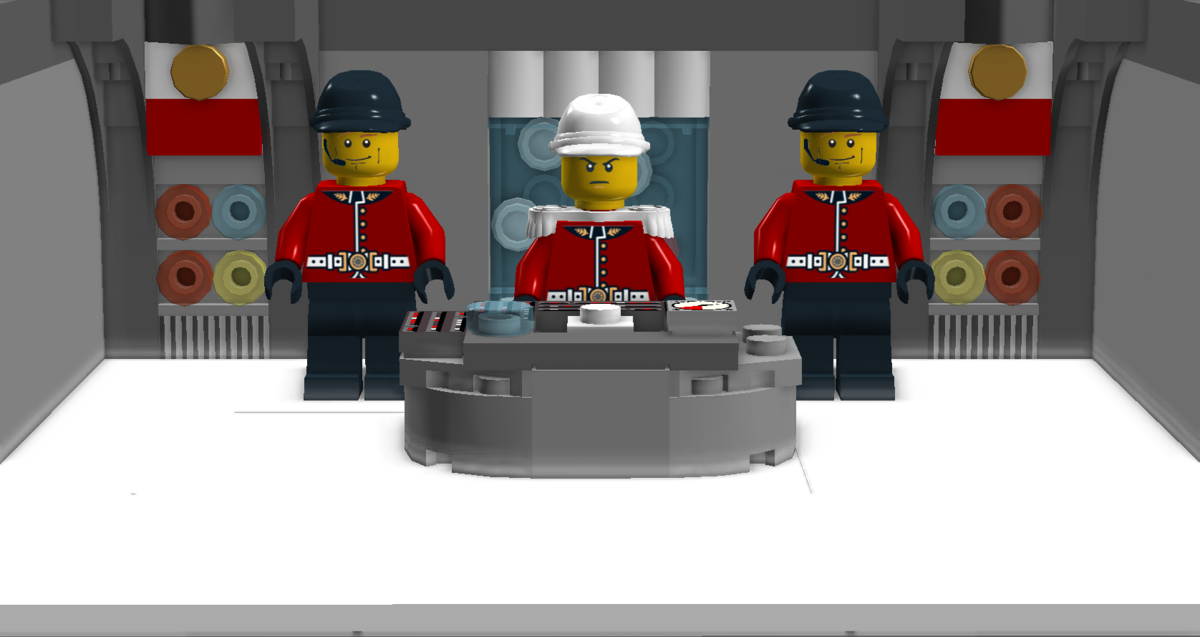 Kapitan Marian Kosakiewicz: "Sukinsyny! We need to take care off these guys, if we want to survive this!" 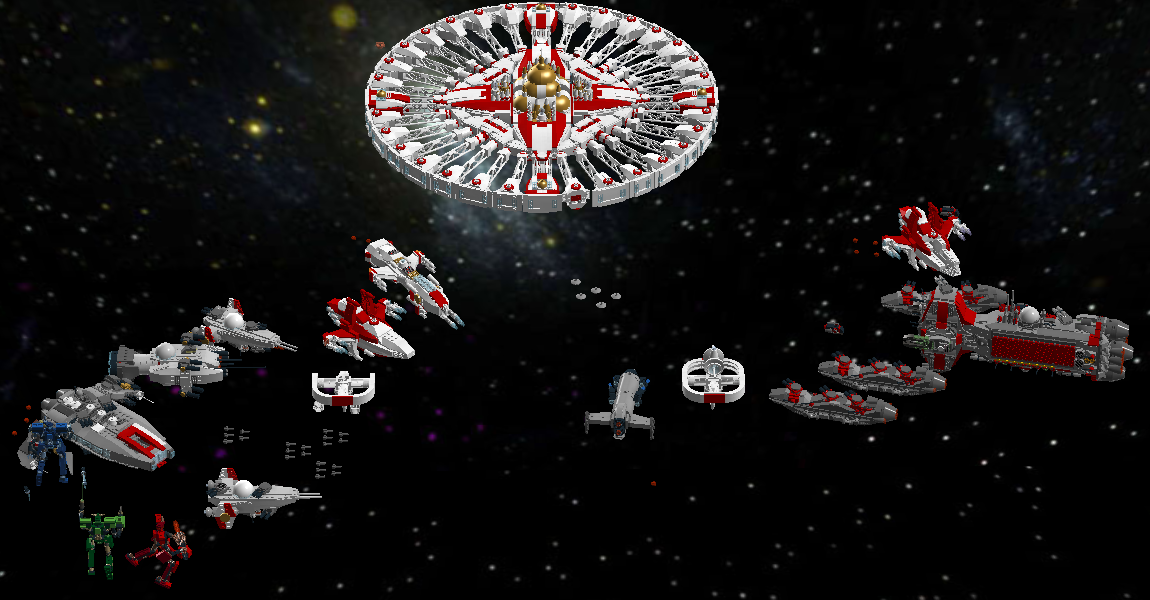 Duerer wrote:BOOM!! EARFUCKING DEATH METAL RIGHT IN YOUR FACE!!
The comm officers can't handle it for too long and start to bash their skulls against their chairs, running in despair or killing themselves off.

Orders are in!
If you're not into Metal you are not my friend!
Top
Post Reply
5 posts • Page 1 of 1