by Natalya
Massive carnage this round. 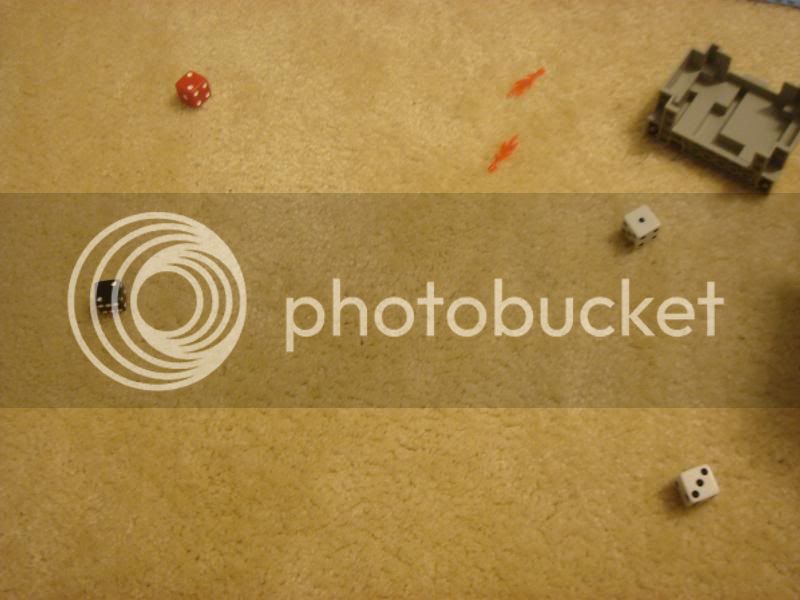 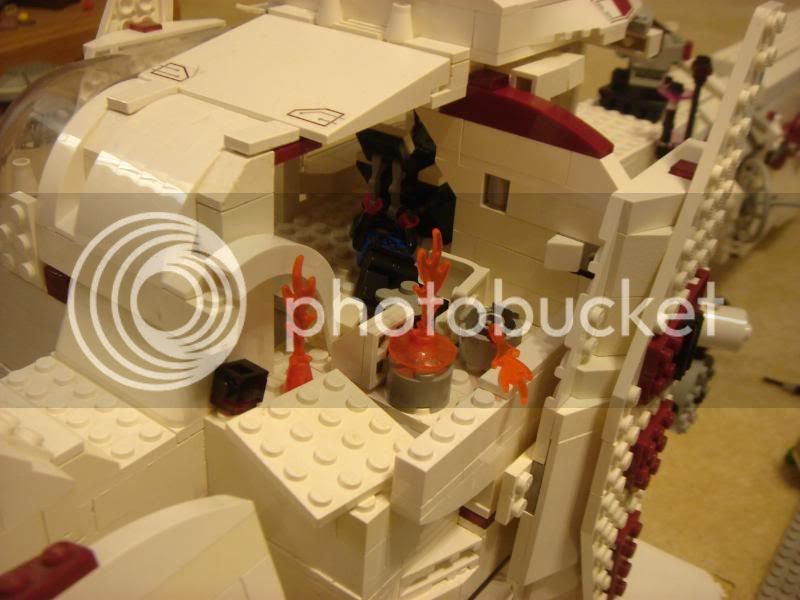 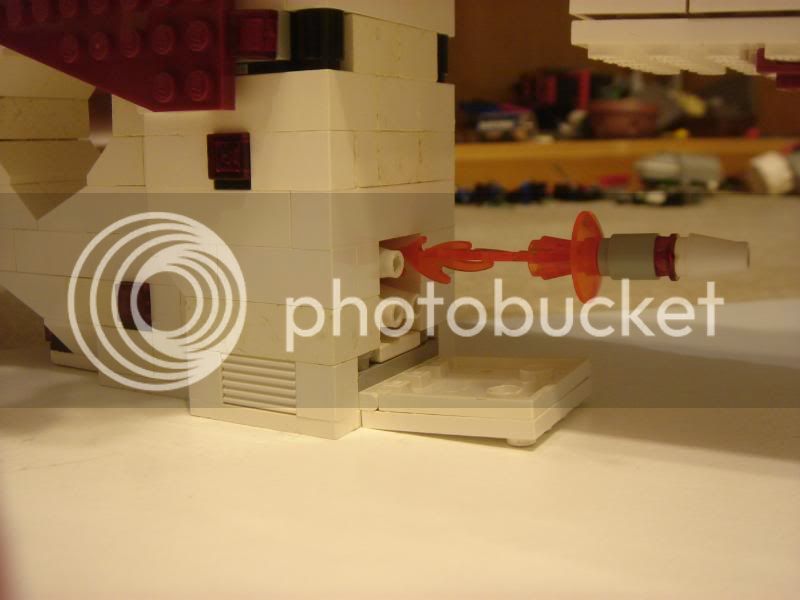 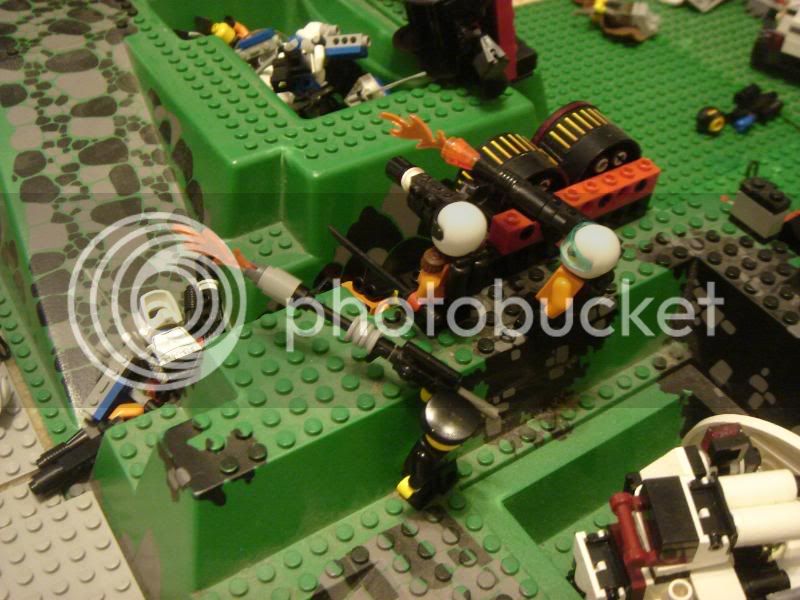 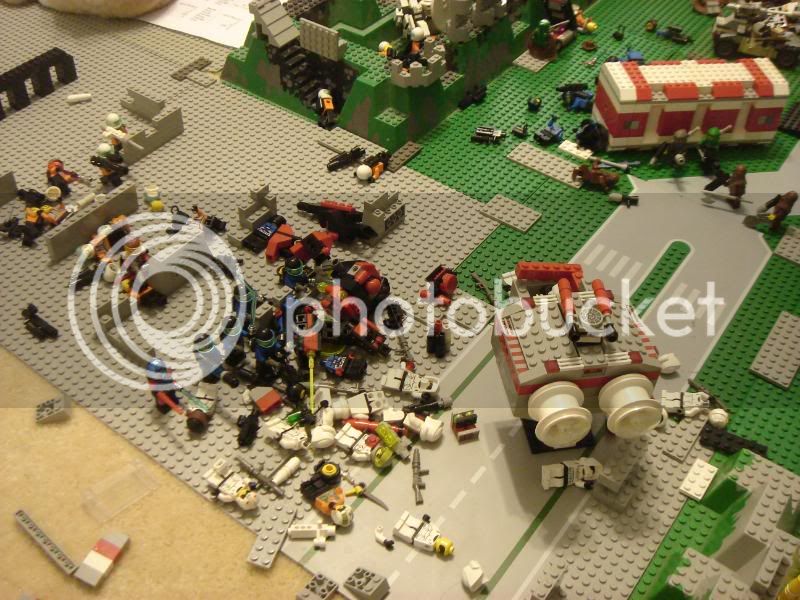 
Awaiting Orders for Day 4
by Shaeph
sweet very cool,
love your cult!
by Moronstudios
:3, yay cult. boo, my deaths.
by Natalya
Despite the massacre by the road you still have the same number of guys as the Assyrians, except half of them are terminator robots. Well, almost the same. The numbers are 12 - 14.
by warman45
i have a feeling that the cruiser is going to own the battlefield now that there are only 2 spaceships GANG UP ON IT!!!!
by Natalya
In retrospect, everyone should have shot out its engines so it couldn't hit people with its primary weapons.
by Bonn-o-Tron
Awesome. This battle is going splendidly.
by Rody

otherwise, great day.
by Durandalski
This is practically the single most awesome thing I've ever seen. I'm lovin every moment of it. That SHIP is simply amazing. SHIP's are rare you know, and that's an especially good one. If the explosians weren't so cool I'd be wincing every time it gets a chunk knocked off.

The carnage is just lovely, *wipes tear* I'm rooting for the Czech politicians.
by pesgores
So the Cezchs are now outnumbered by me, heh?

Well, that's a a splendid situation.
by Cpl. Halan
that was incredibly bloody, this is awesome!!!!!!!
by RagnarokRose
Wiped. I knew it.

At least i have two ships left. Hang on, orders coming in...
by RagnarokRose
nevermind.
by Blitzen
Uh, shouldn't you PM those?
by RagnarokRose
duh. Sorry about that, i wasn't thinking.
All times are UTC-05:00
Page 1 of 2
Powered by phpBB® Forum Software © phpBB Limited
https://www.phpbb.com/