The Ayanami mining group plans to mine a small back world in the hopes that it has shield-breaking krystals,
They have sent armed mercenaries from a marine unit to defend the mining equipment while workers extract the krystals, but not everyone is happy with the excavation... 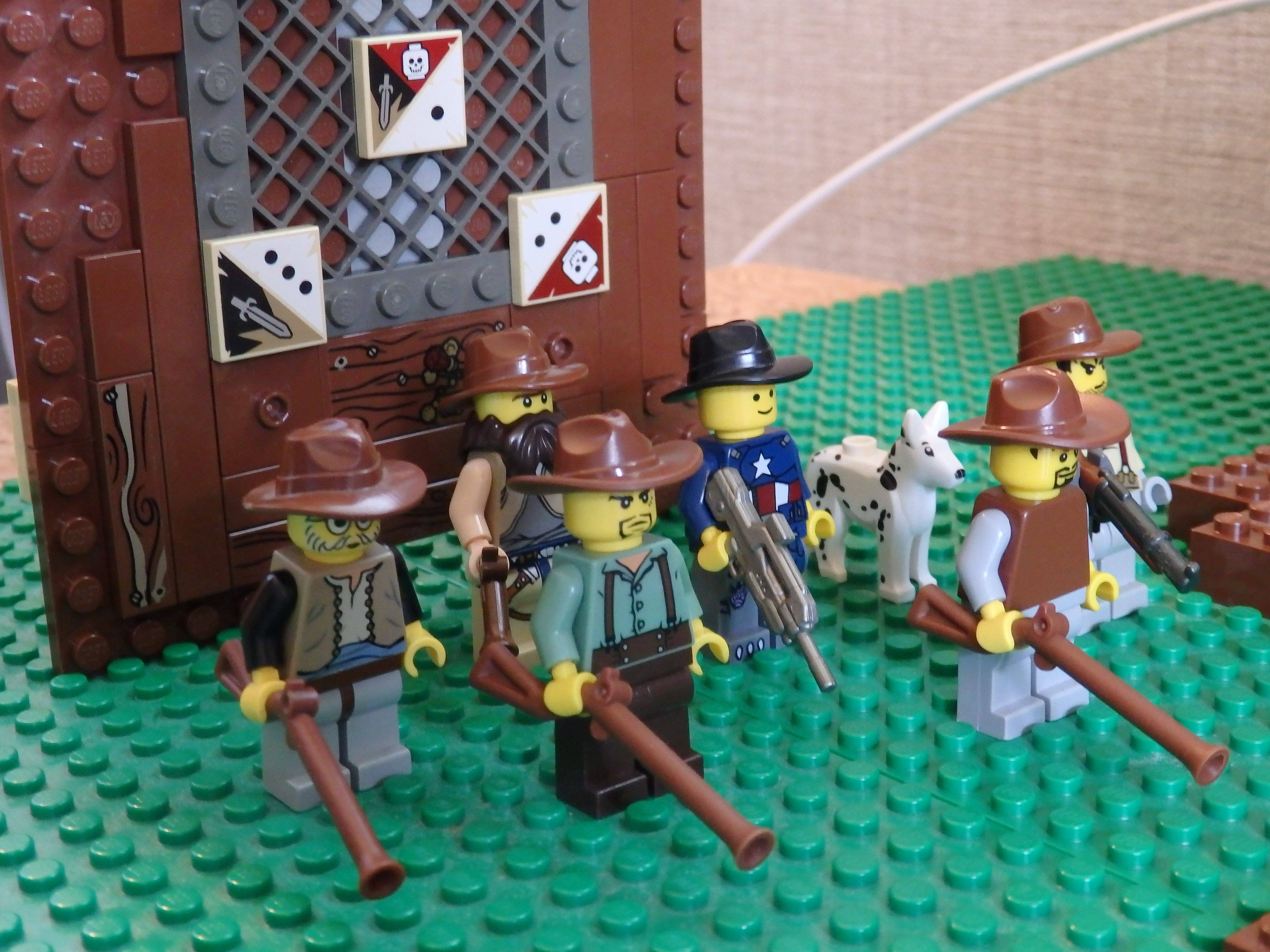 An Islandic Cavalry officer has assembled a makeshift posse from locals, they will not allow the mining to continue. (played by DJ Squidley)
Objective: Destroy the mining equipment 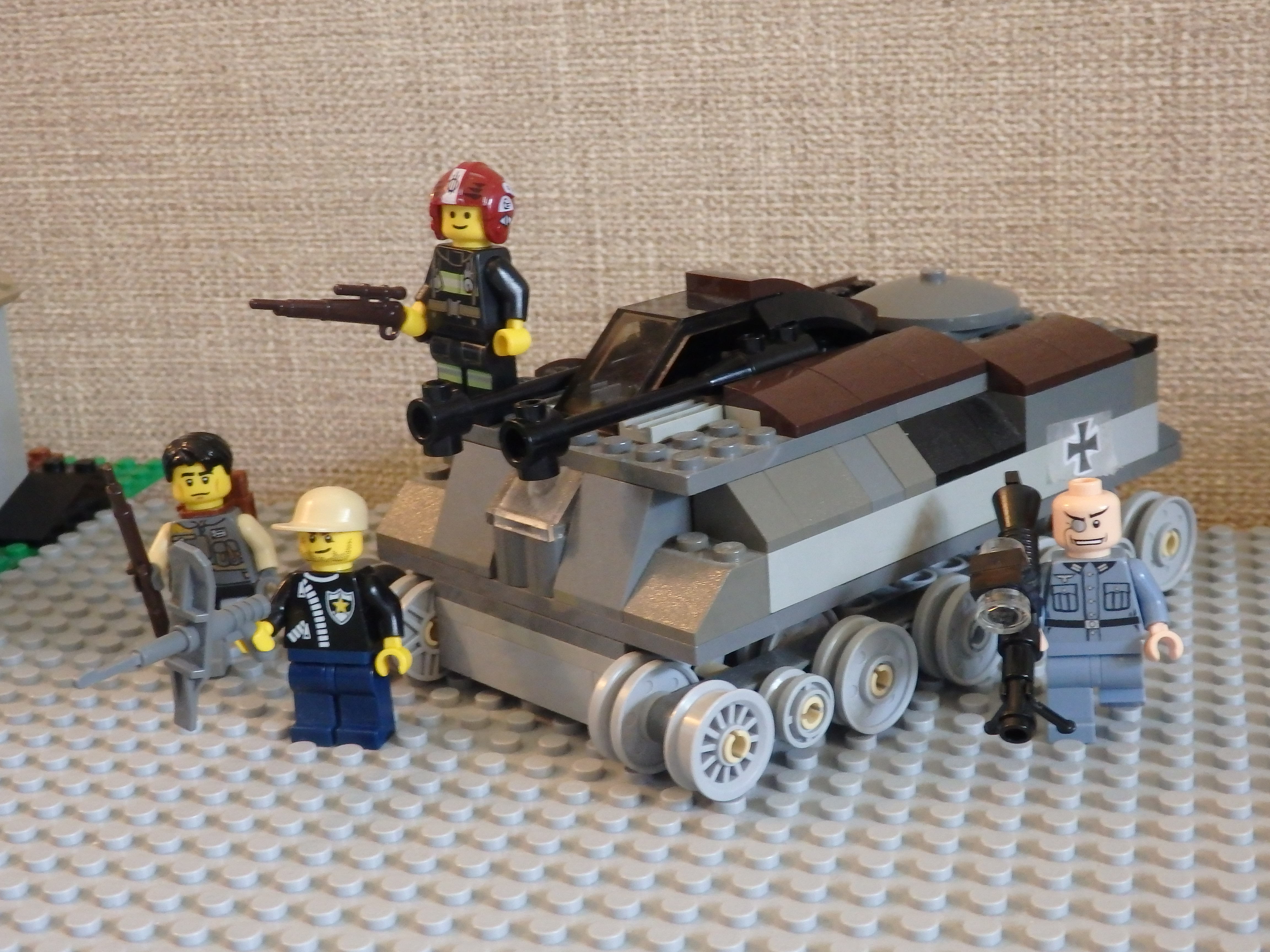 A squad of STFU soldiers has also arrived, rolling up in their APC, (driver not pictured.)
Colonel Klonk: 'Ve mist get those krystals, ja!
(Played by StalinsFavoriteKhat)
Objective: Steal the Krystals 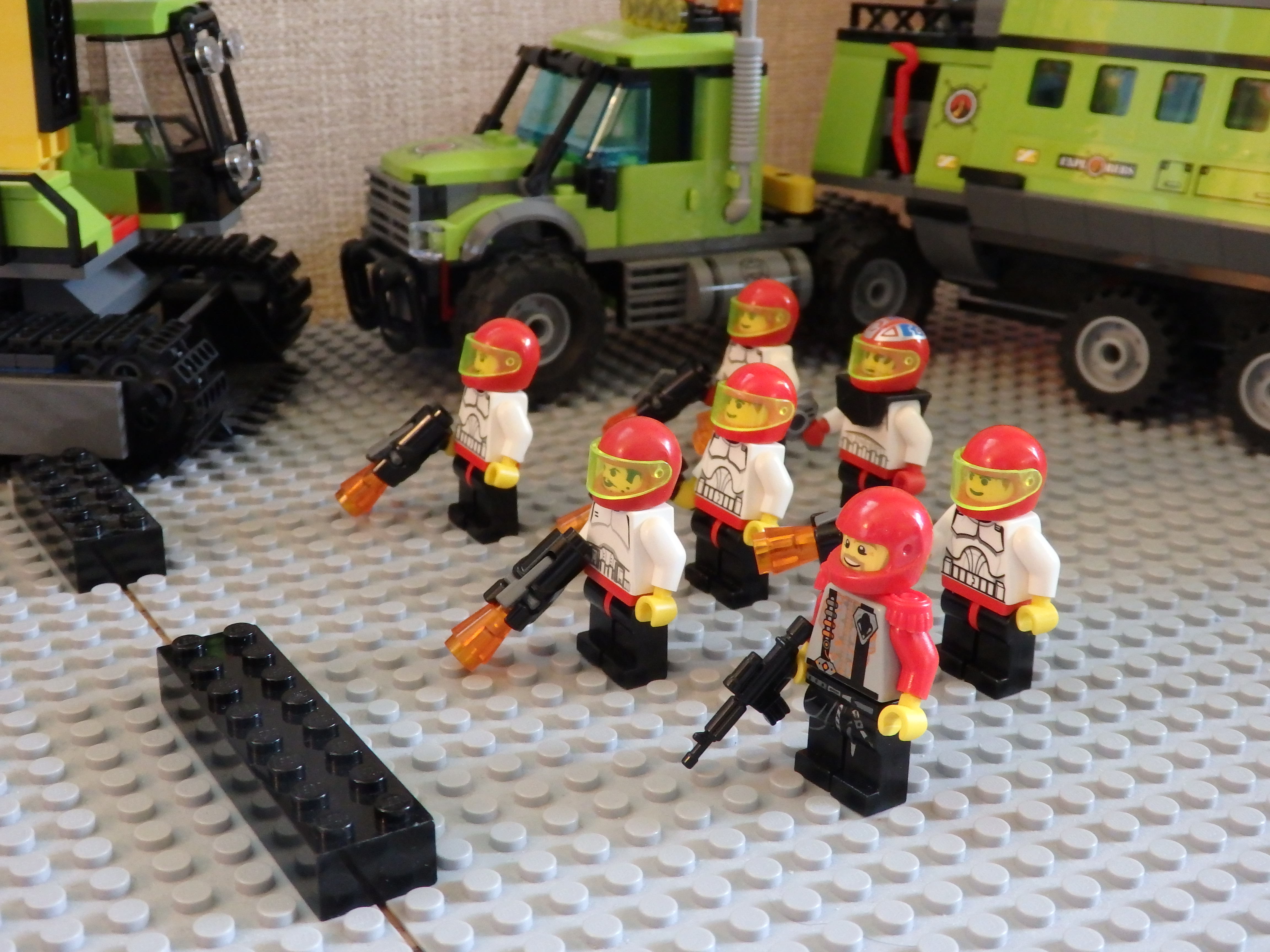 The marines aren't going down without a fight however, and have shored up their defenses... (Played by Texnhophile)
Objective: protect the equipment and Krystals
Last edited by Archduke on Sun Jun 03, 2018 4:12 pm, edited 1 time in total.

Re: Battle in the Chat: The dig site

shits about to go down

Battle in the Chat: The dig site, Turn 1 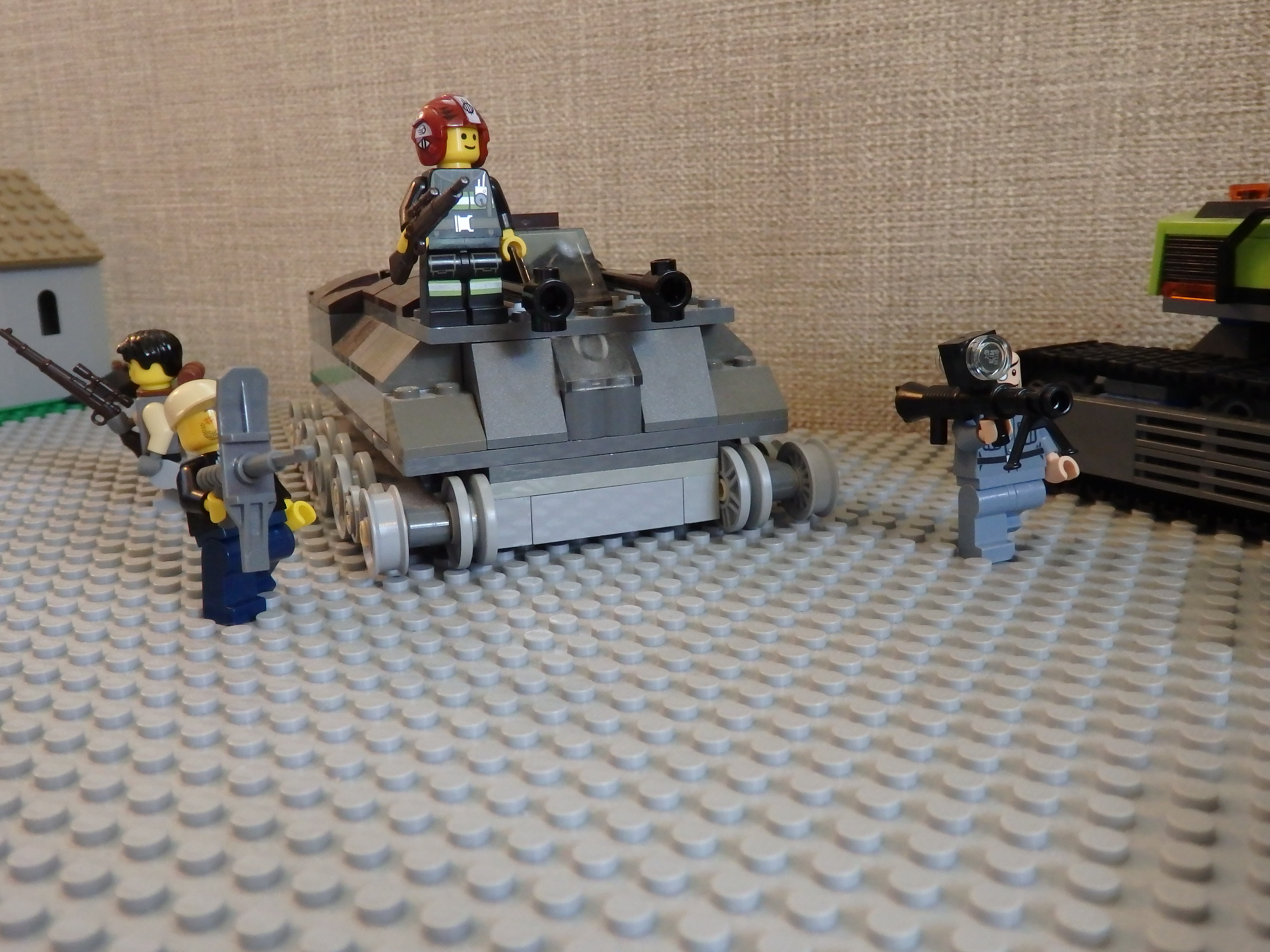 The STFU guys move up and pepper the space marines with fire, 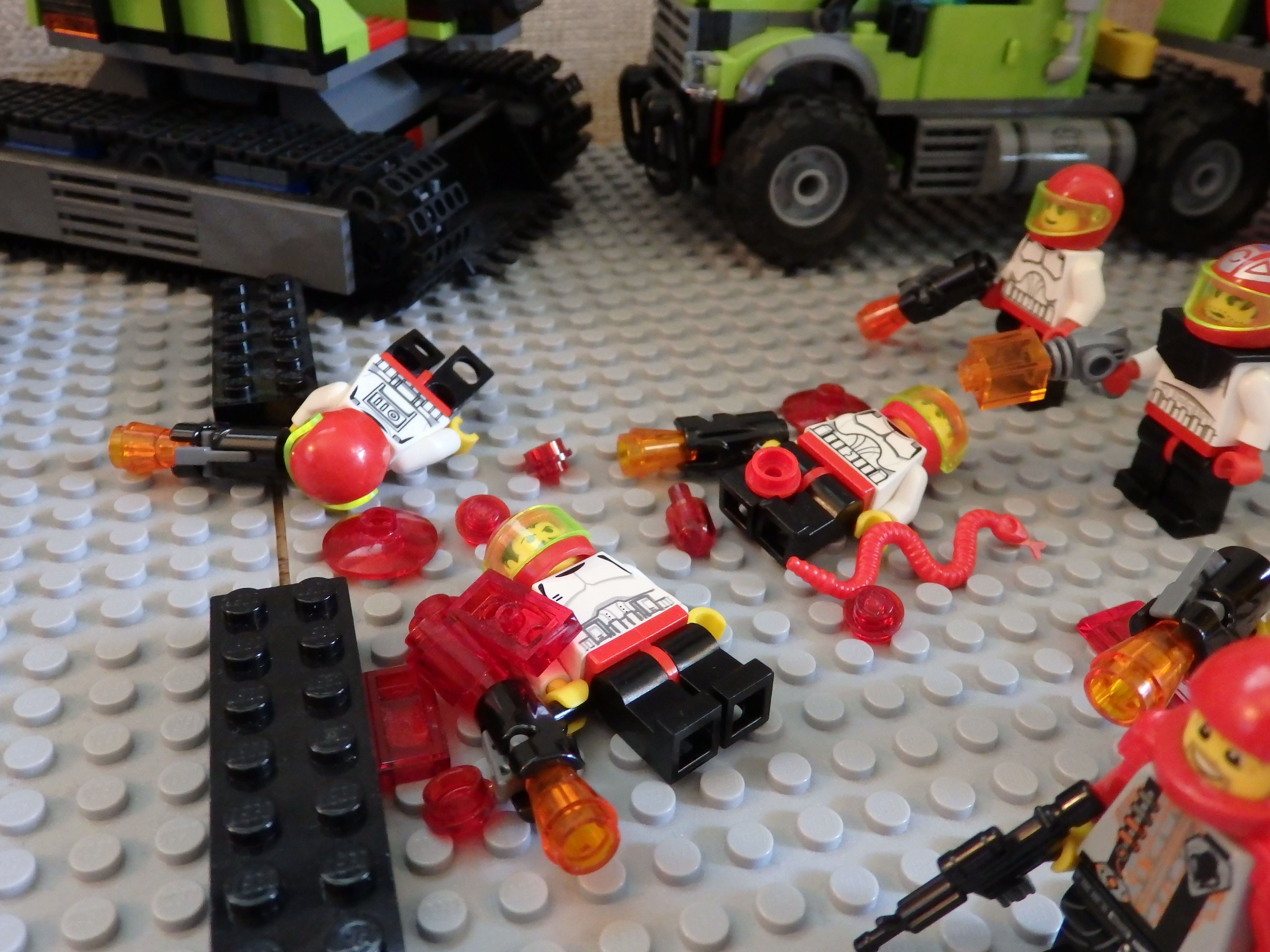 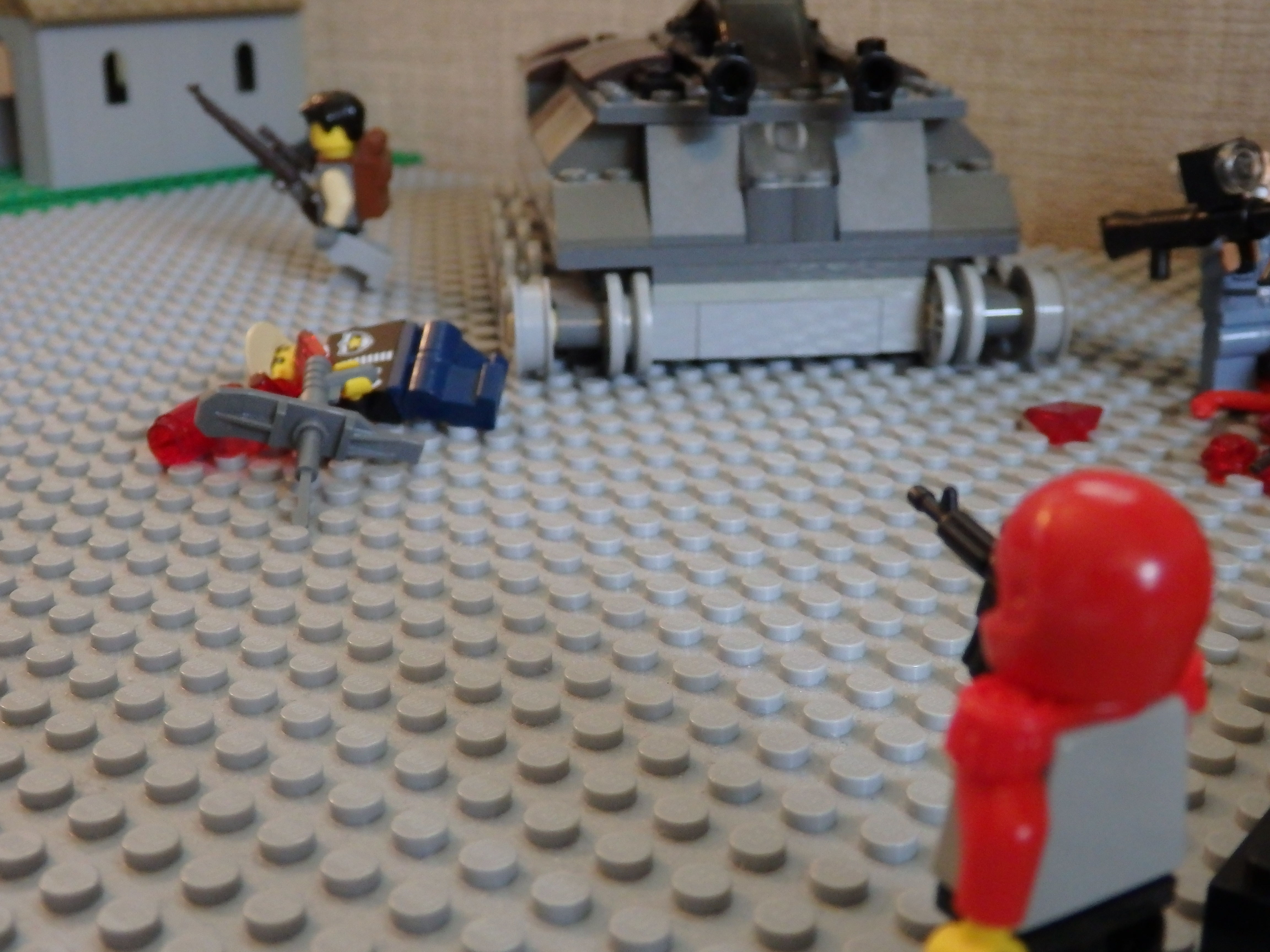 The marines move out and fire back, killing a gunner, 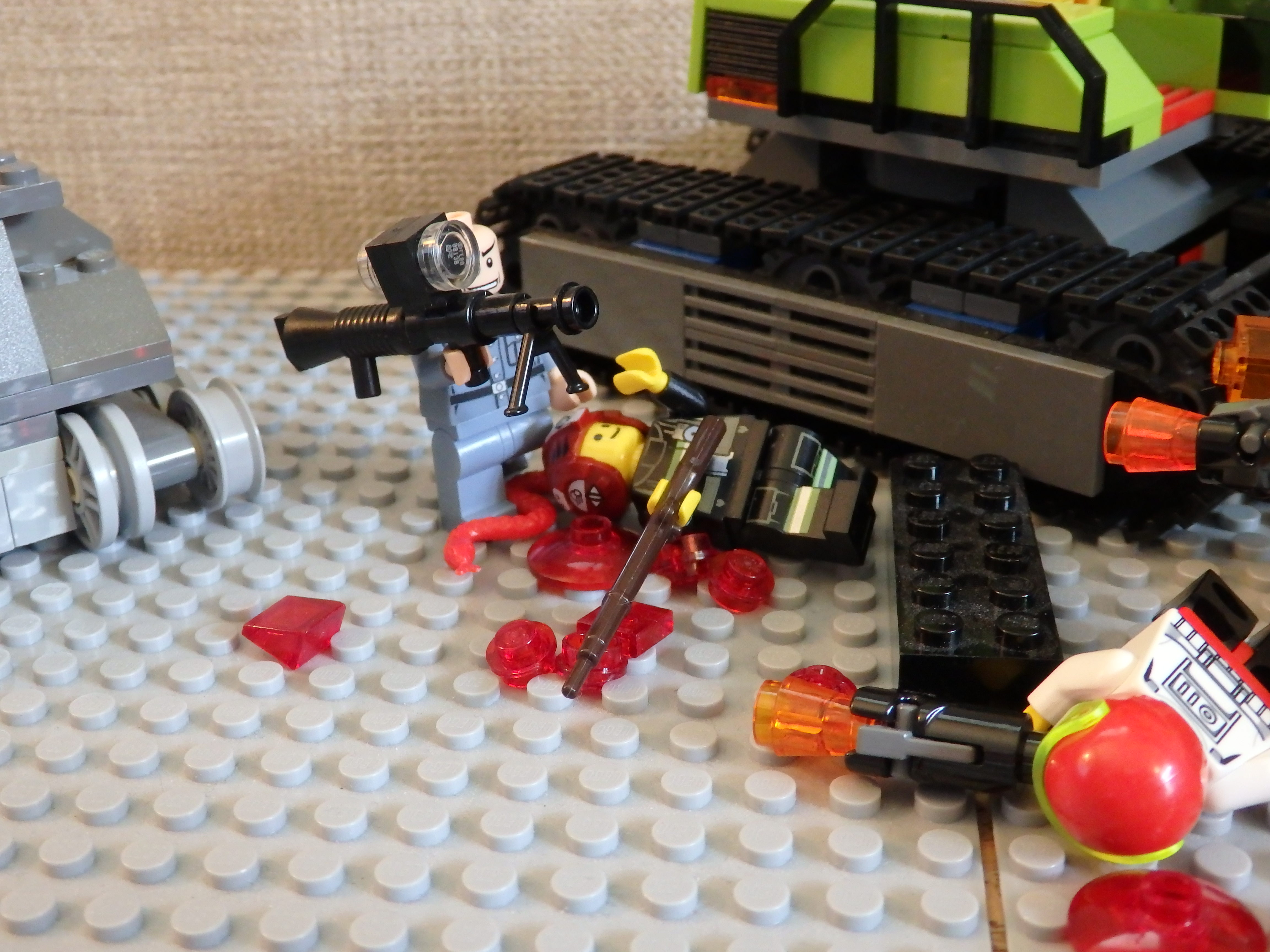 Colonel Klonk gets a redshirt 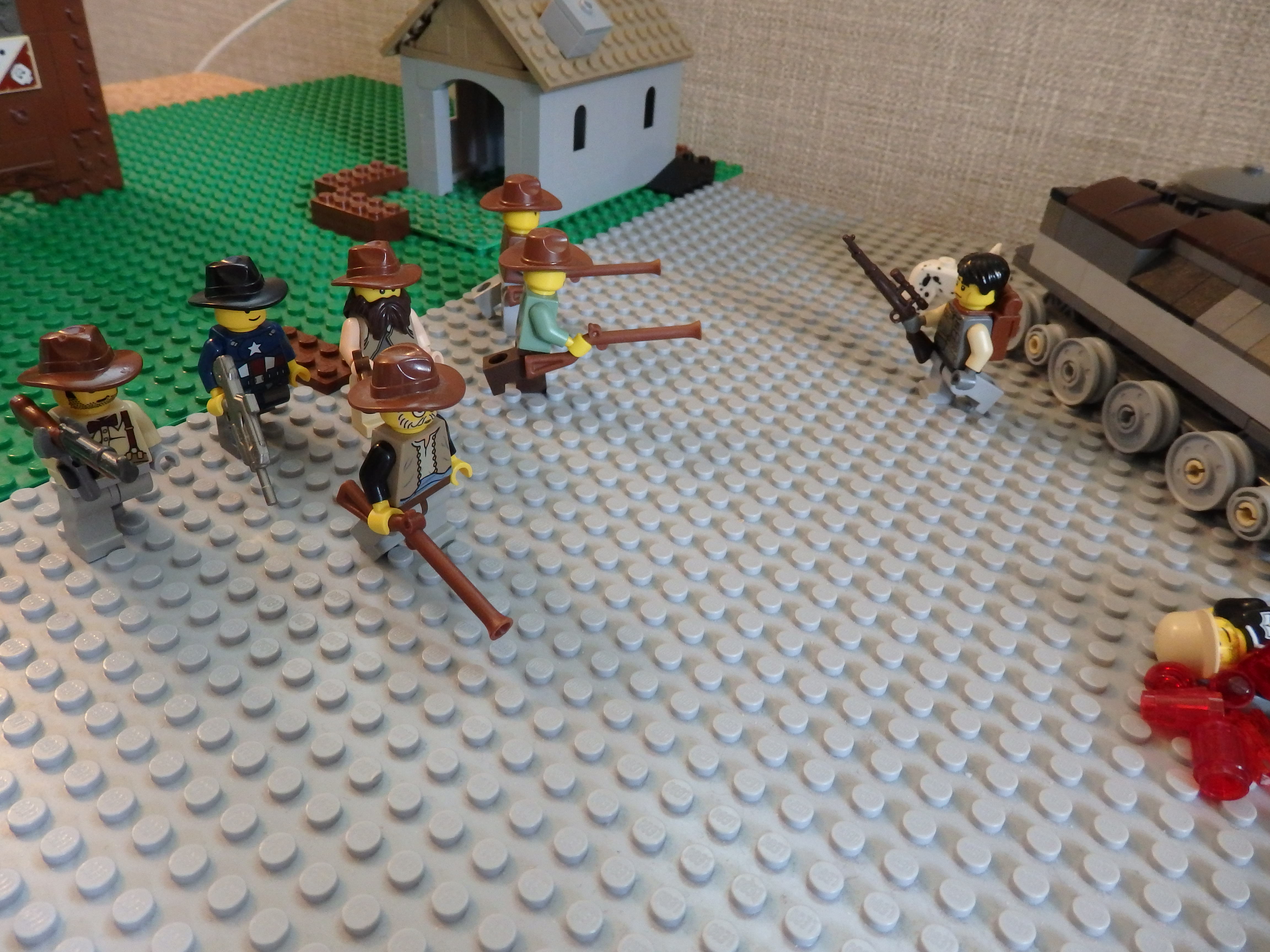 The Islandic guys move out, and the dog tries to bite the tank, but they don't do any damage 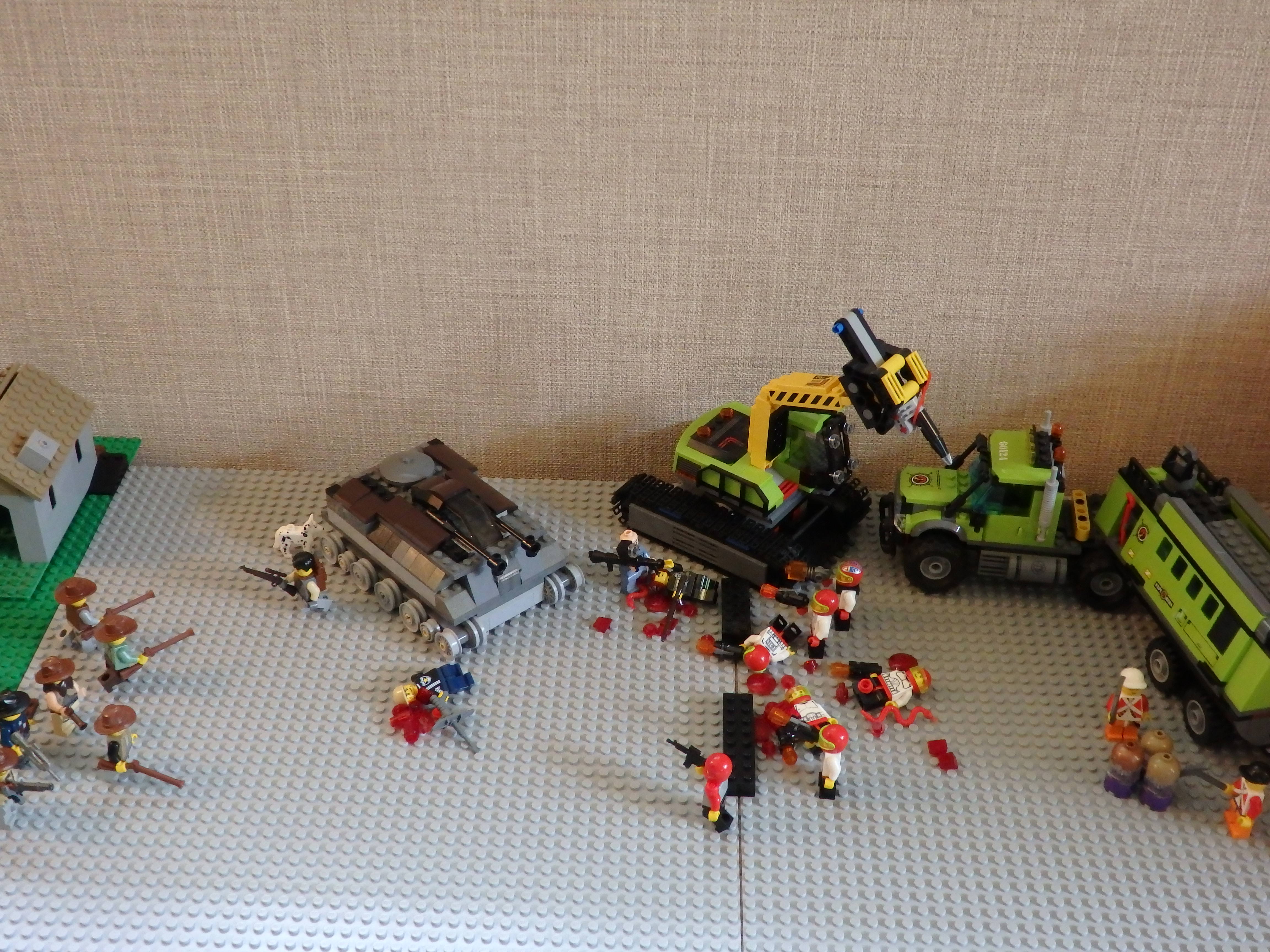 Battle in the Chat: The dig site Turn 2 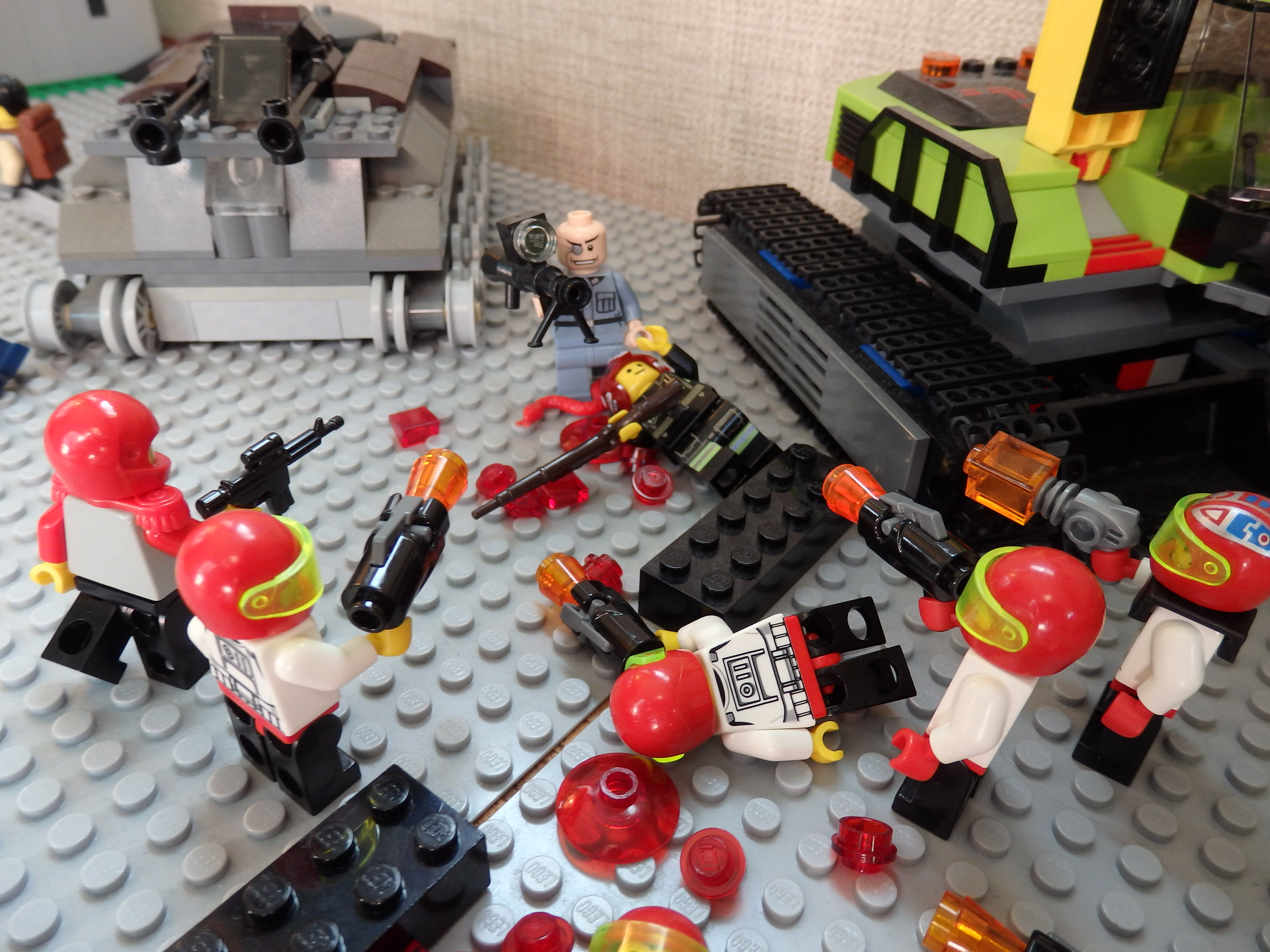 All four remaining marines combine fire on Klonk, but he manages to dodge their shots 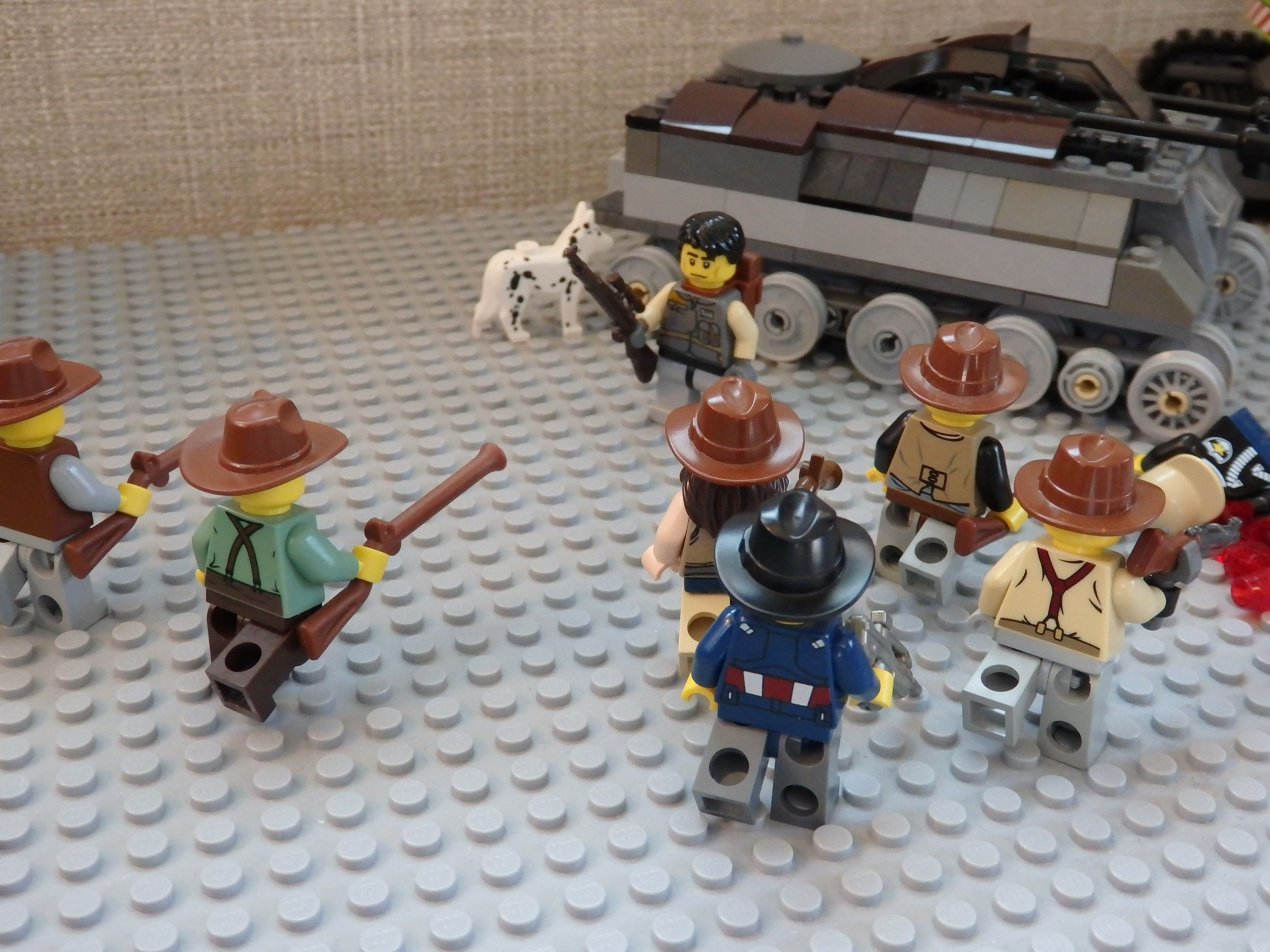 The militia also shoots at the STFU troops, but they miss too. 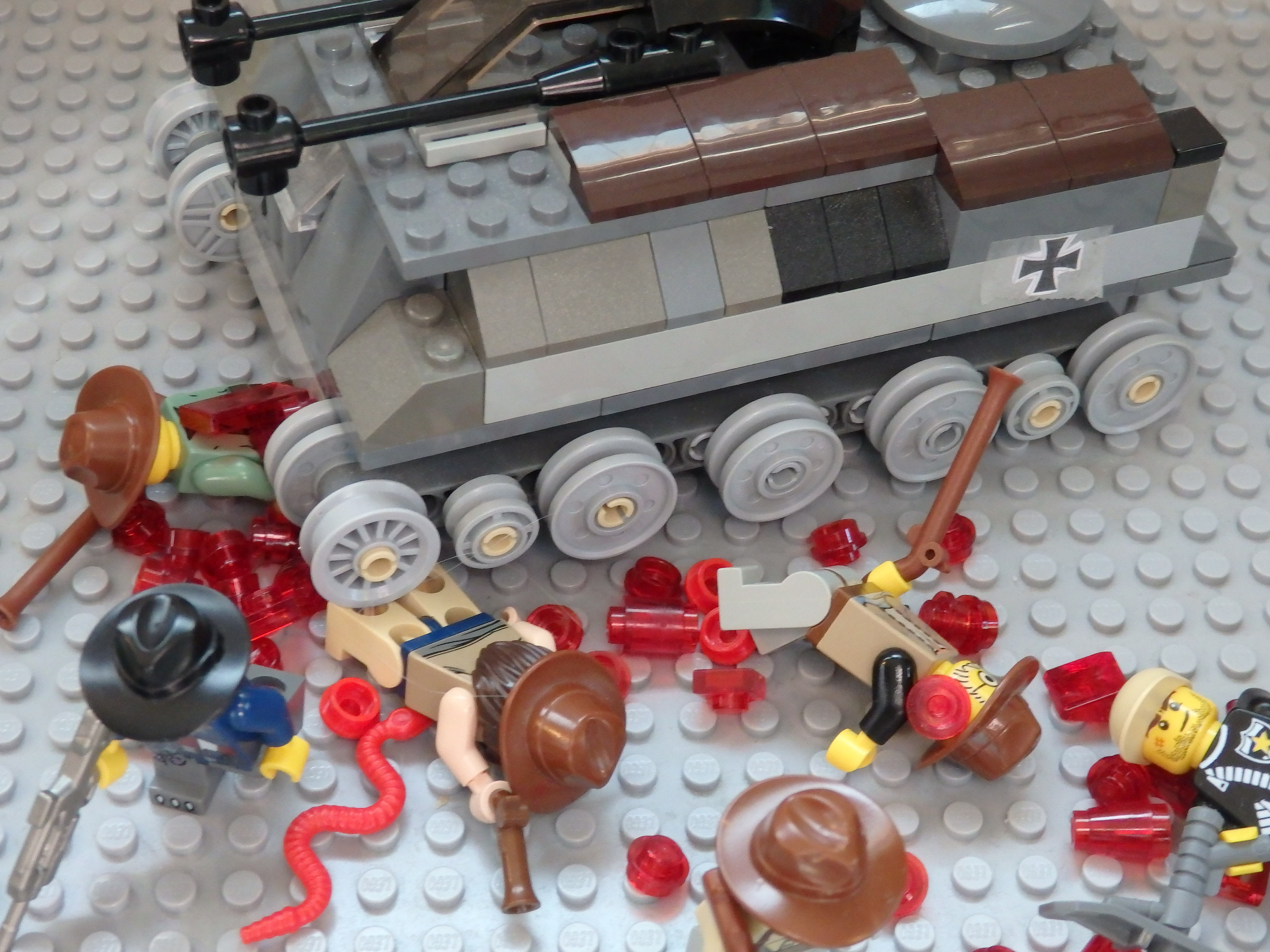 The APC rams into the crowd of militiamen, crushing three of them. However, all that gore will get stuck in the tracks, and the APC will be unable to move next turn. 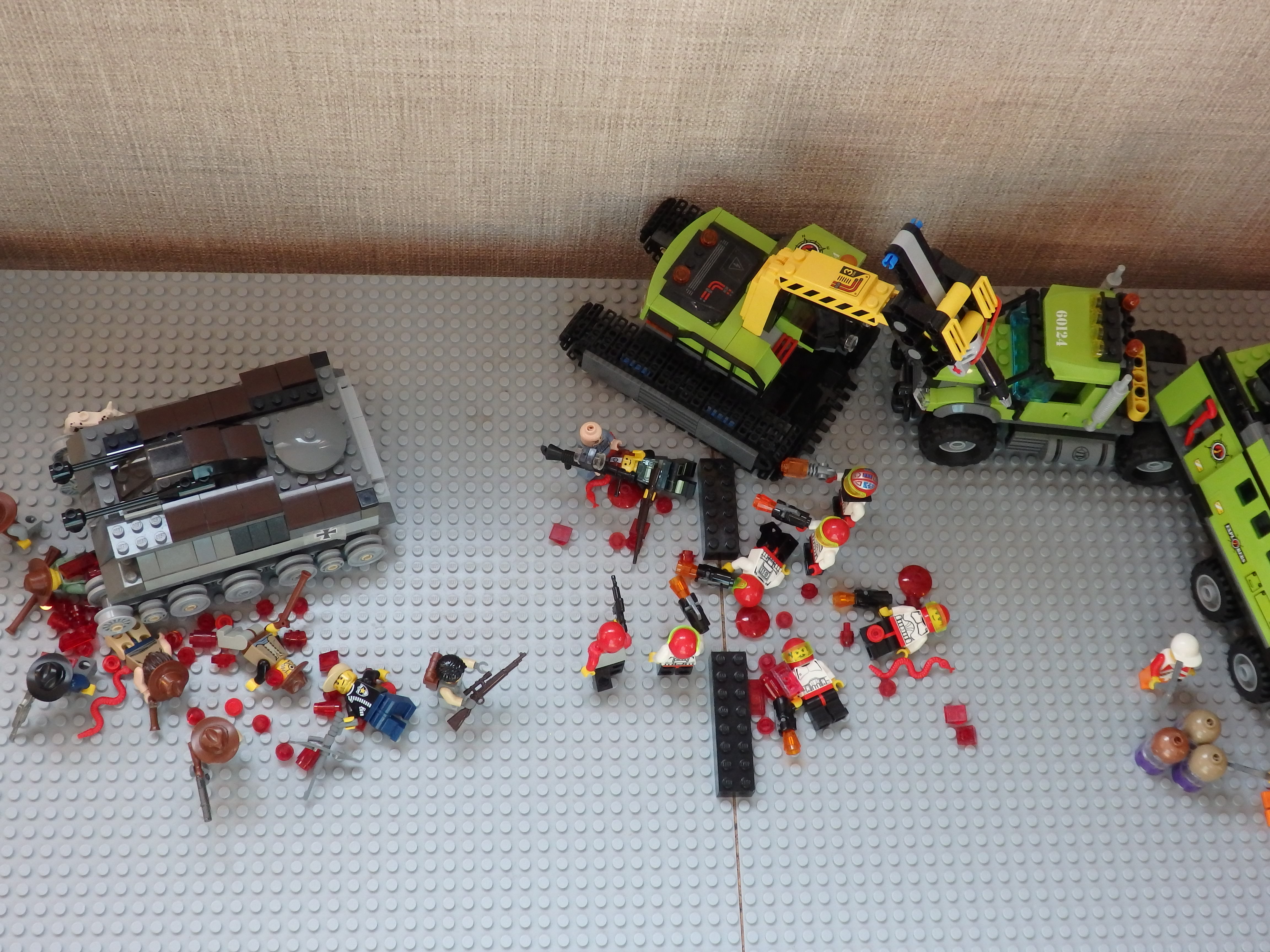 Battle in the Chat: The dig site, The final Turn 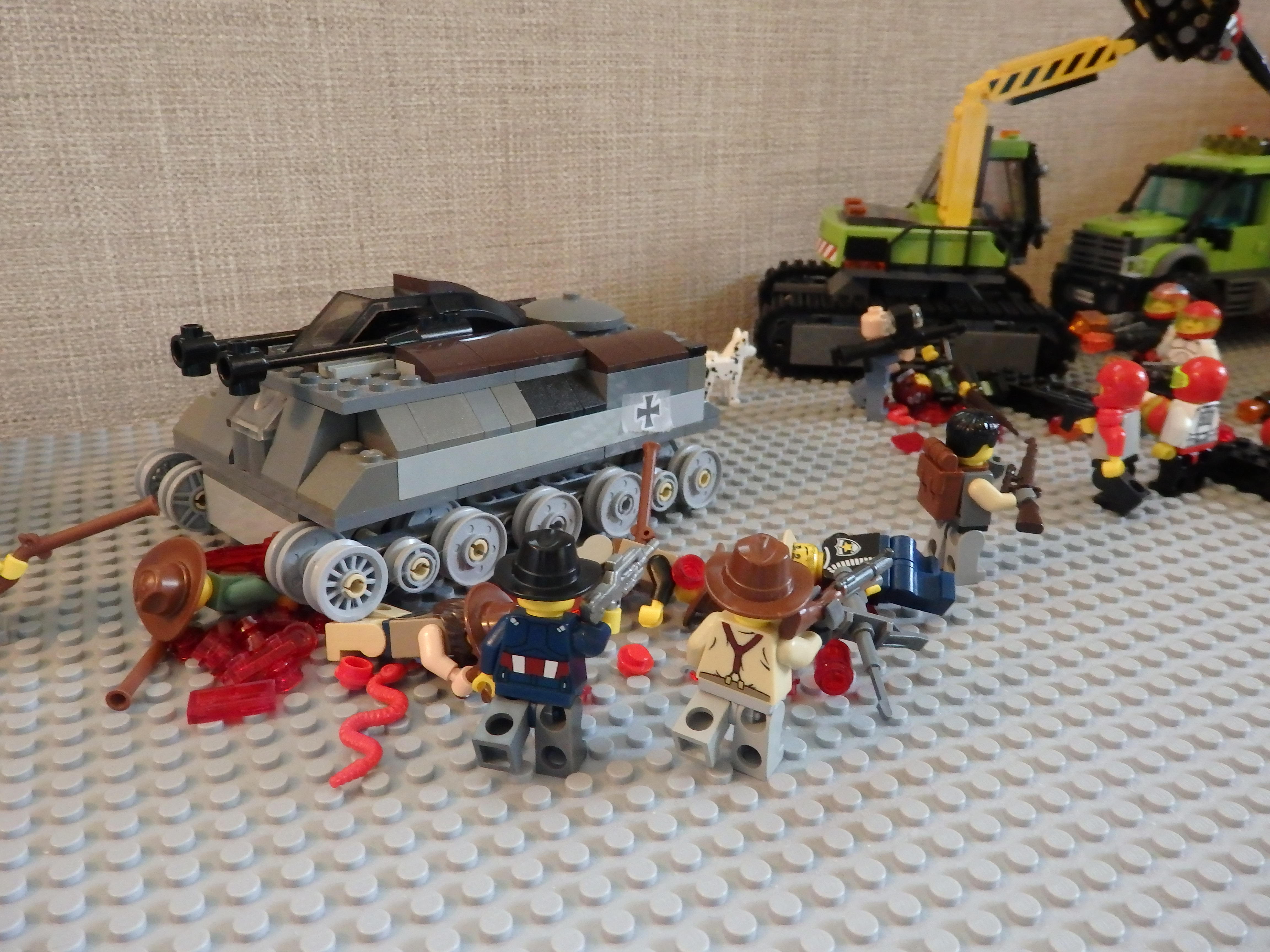 The Gunners attack the STFU troops 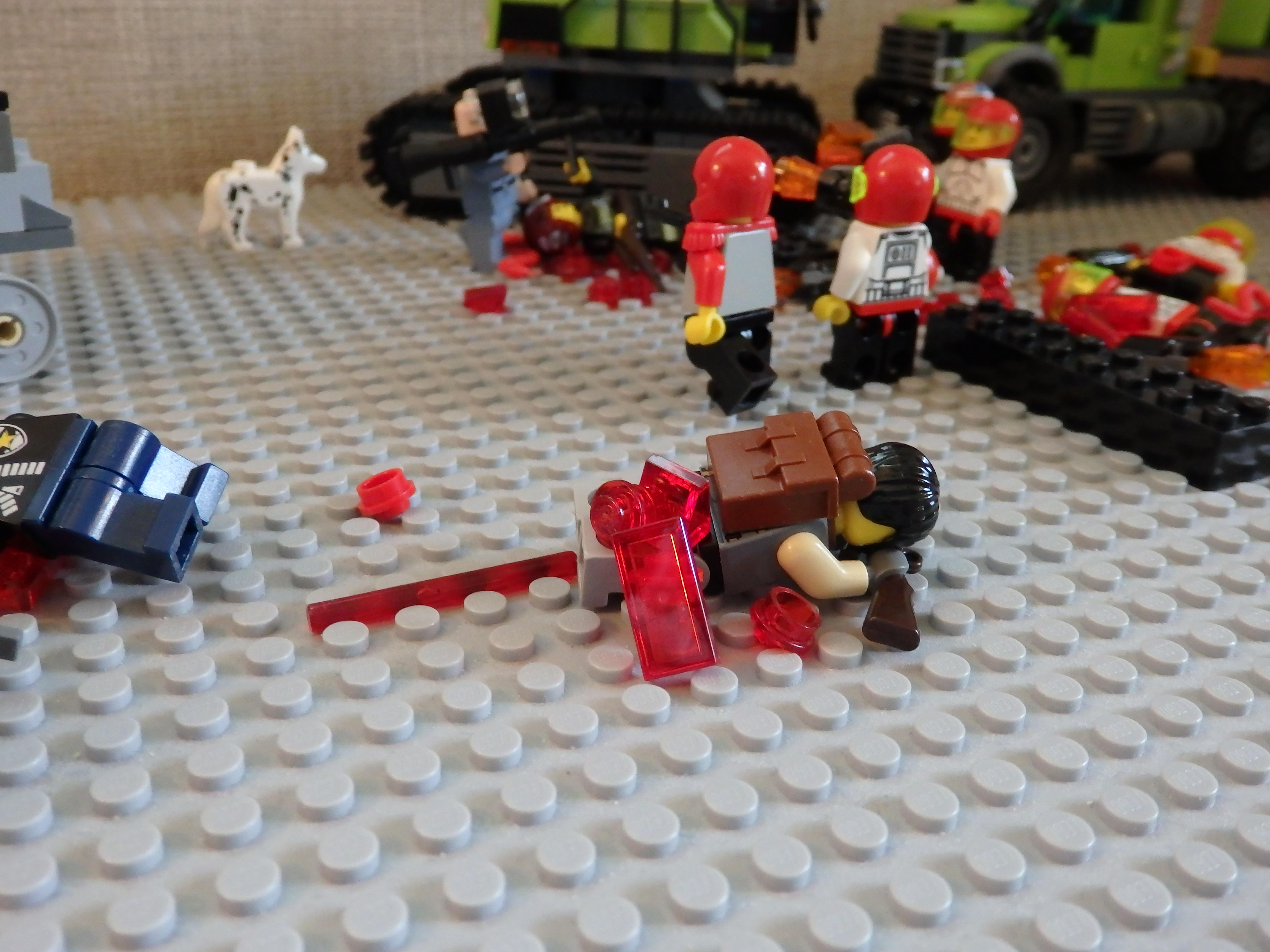 They kill another soldier 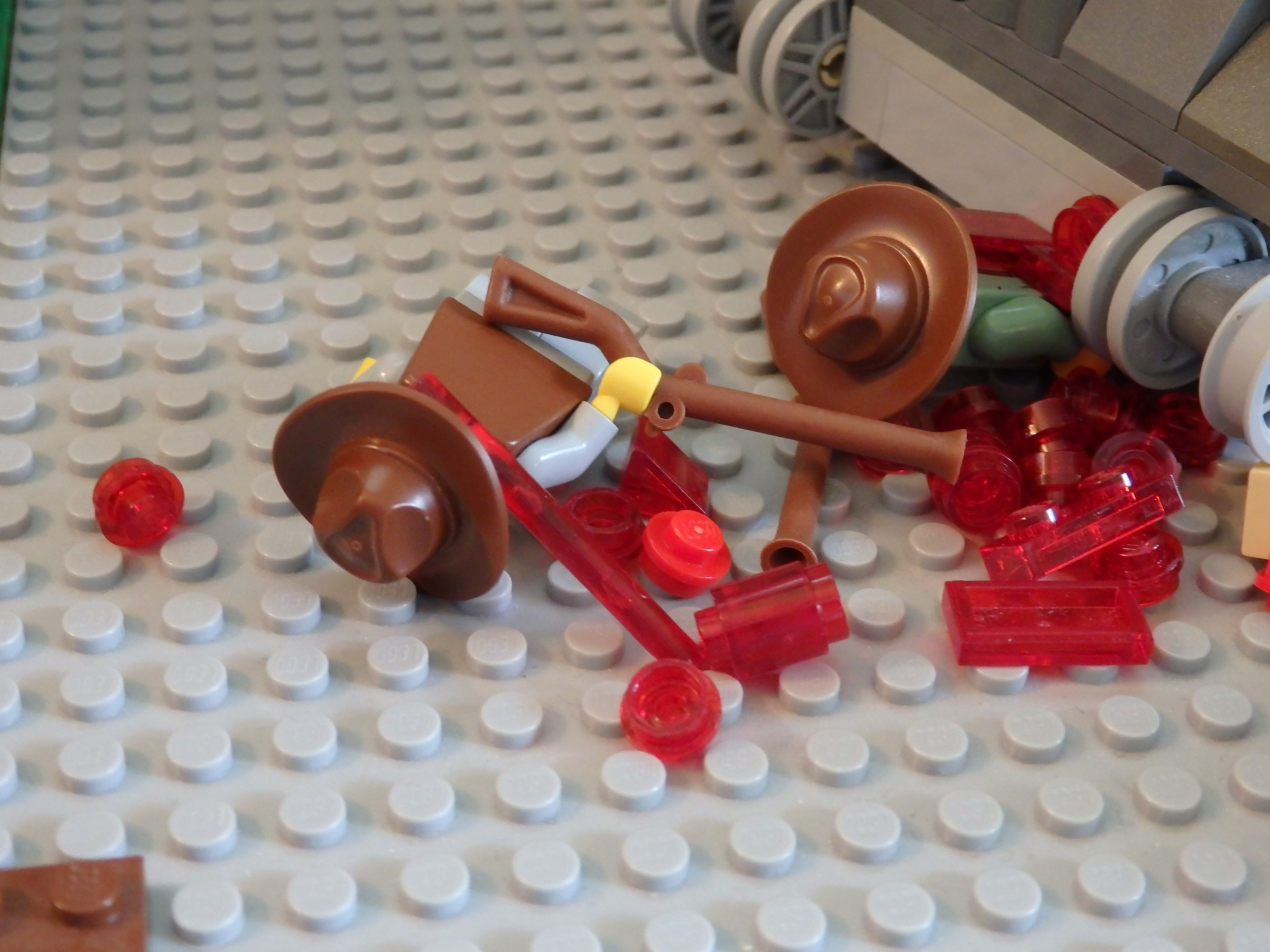 The APC kills a gunner, the STFU does a lot of other shooting also, 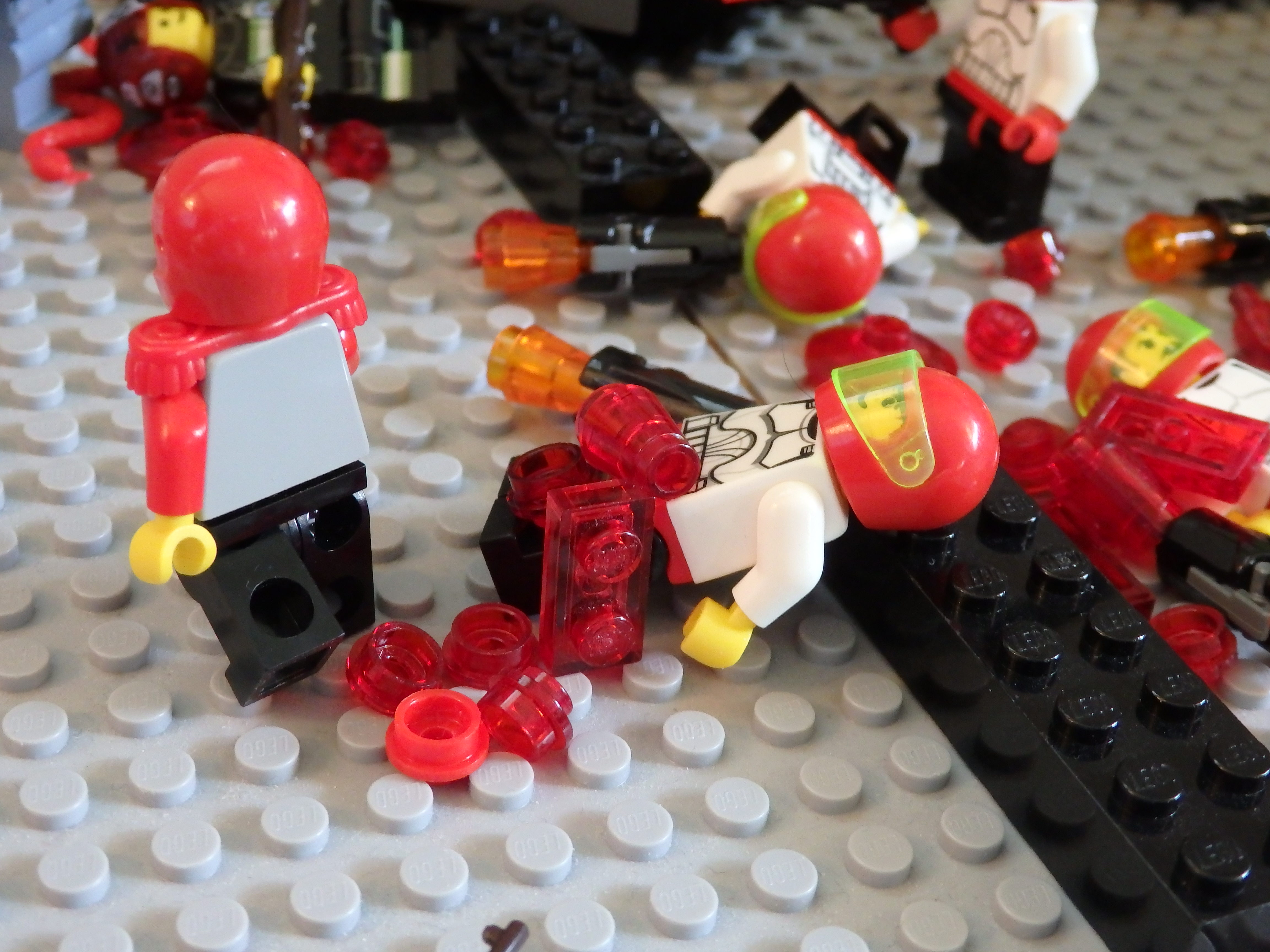 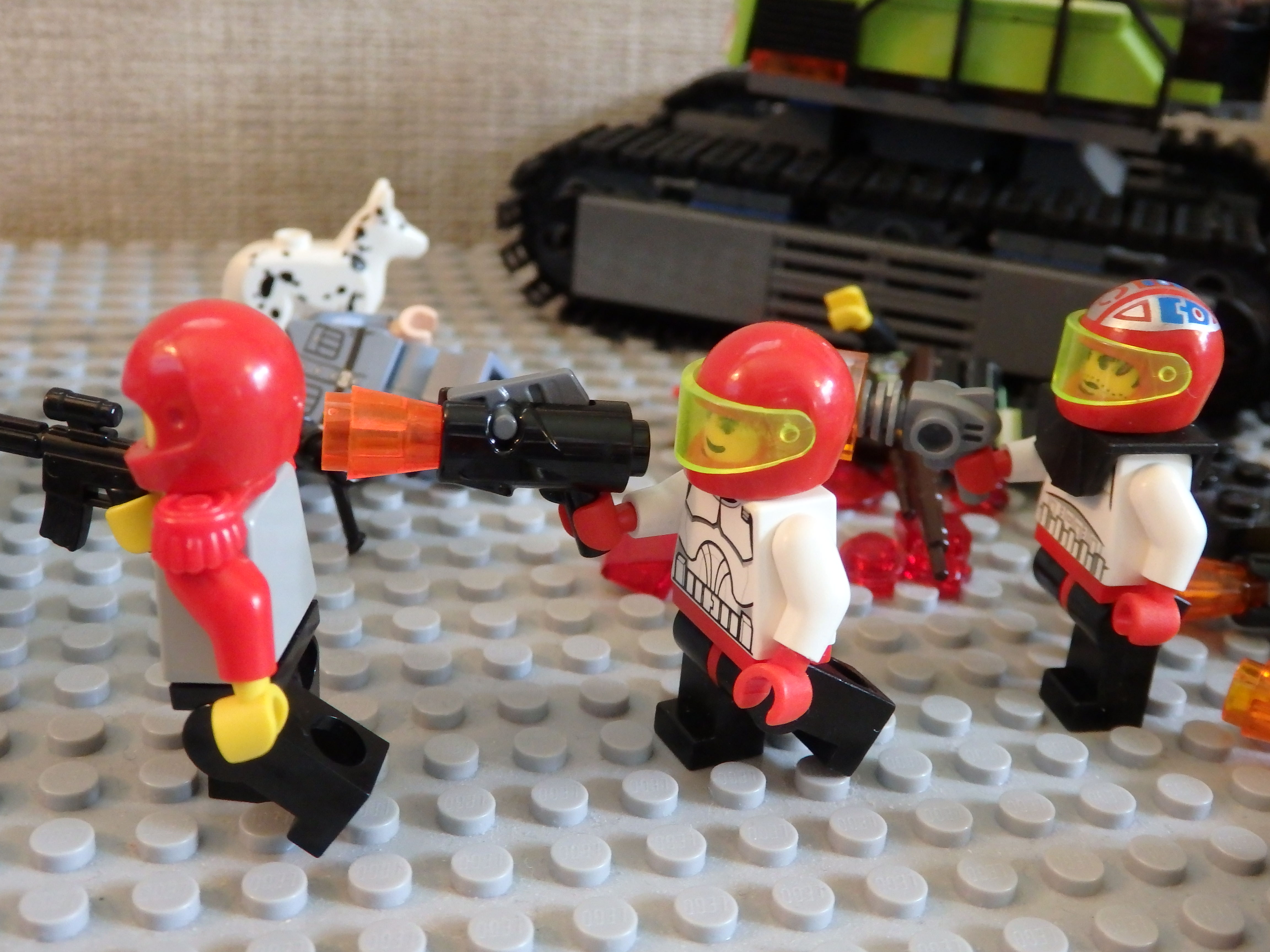 The marines combine fire on Klonk, then move up to the APC 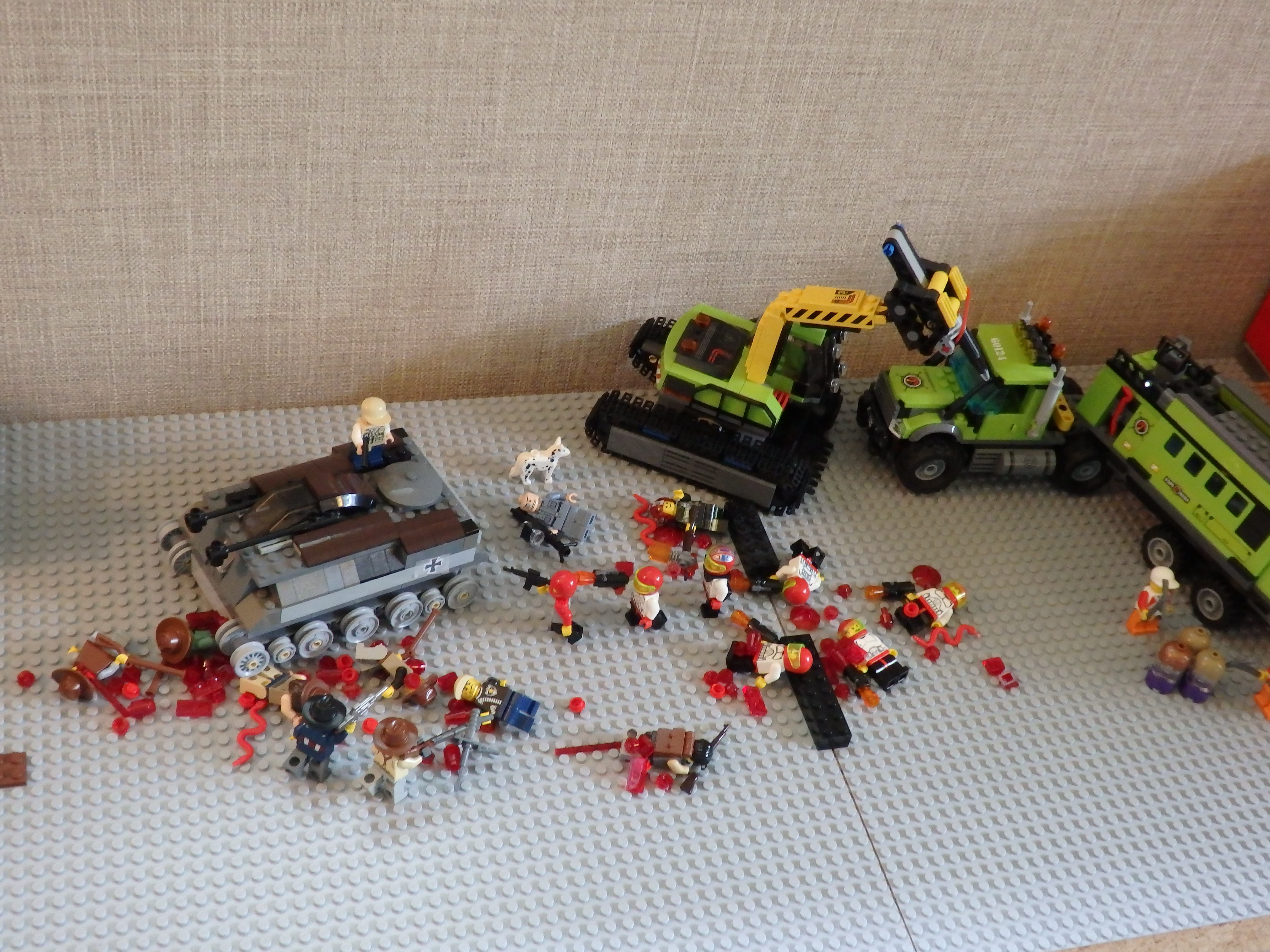 The rest was NPC'd for time 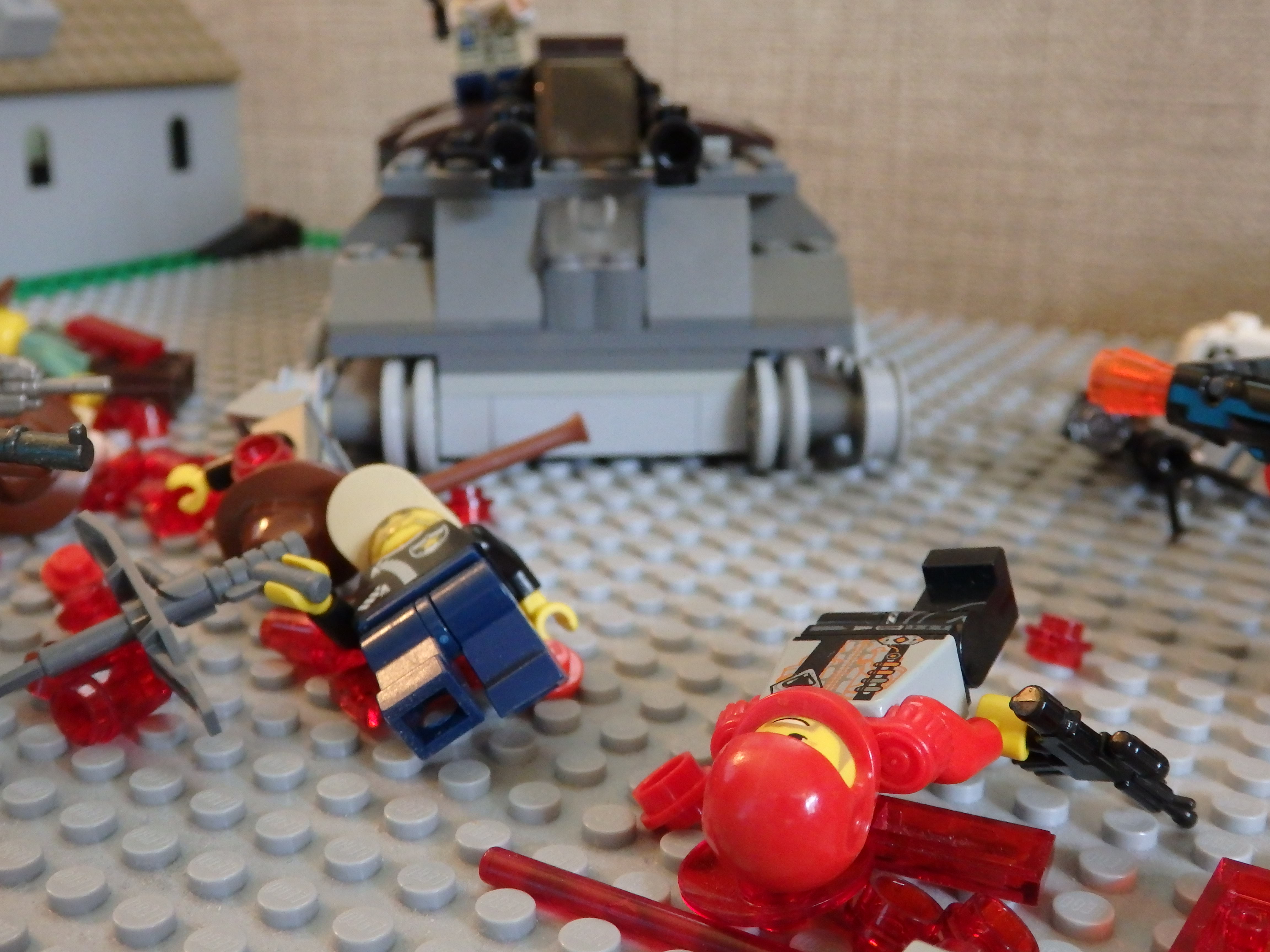 The APC takes out the officer 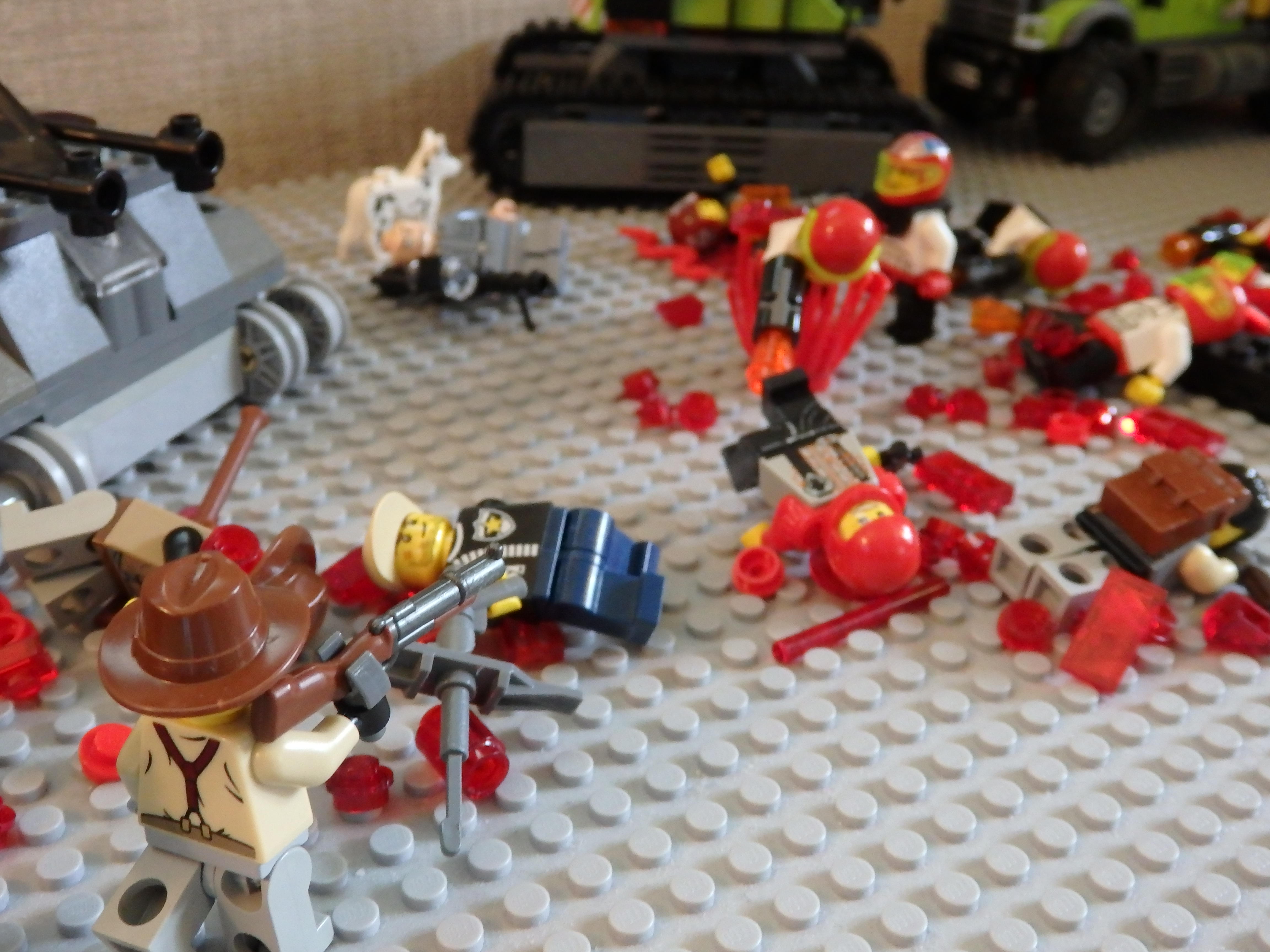 The Grenadier takes out another marines. The last marine decides to run for it.

Each faction escapes with a single crystal 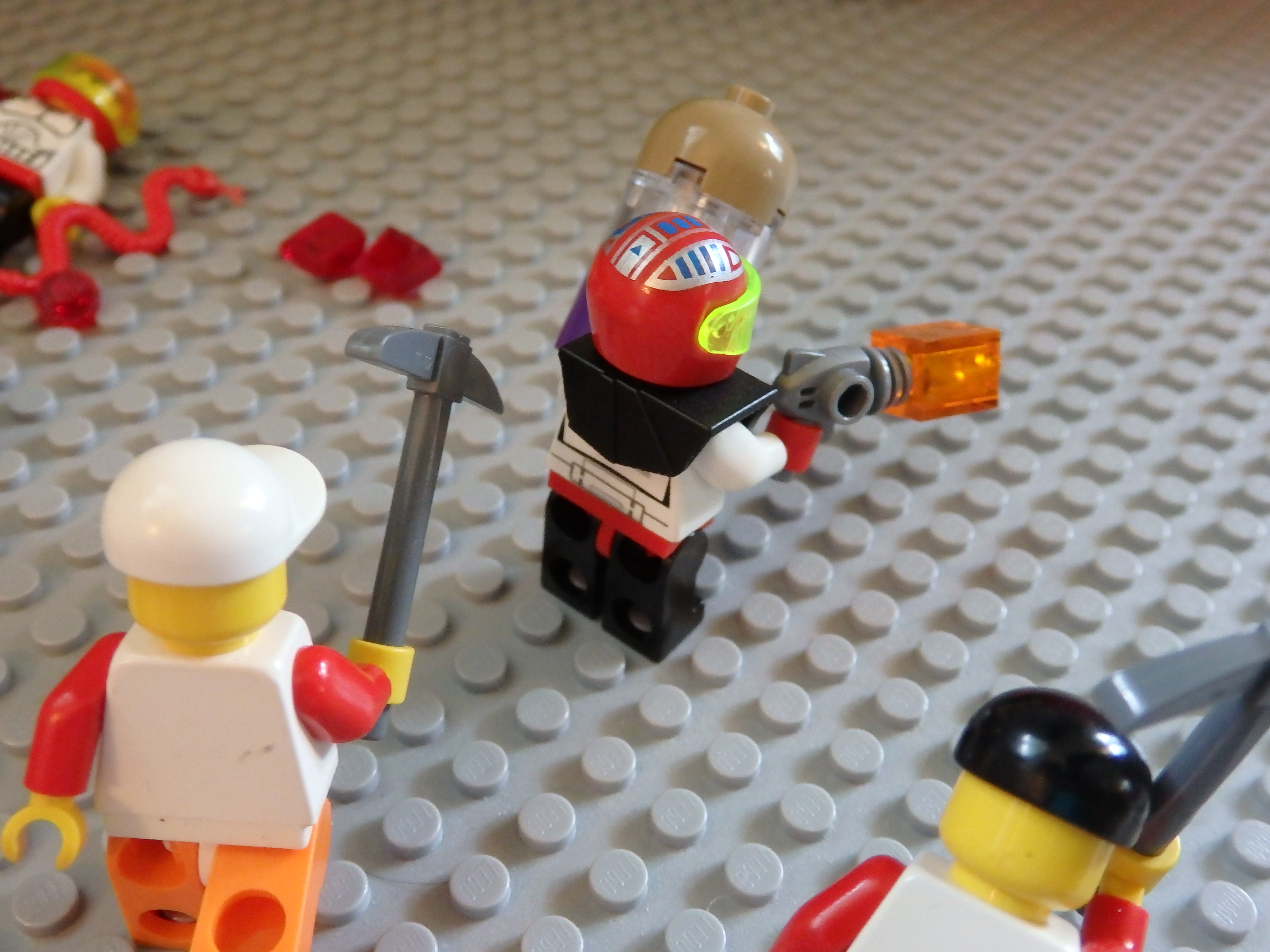 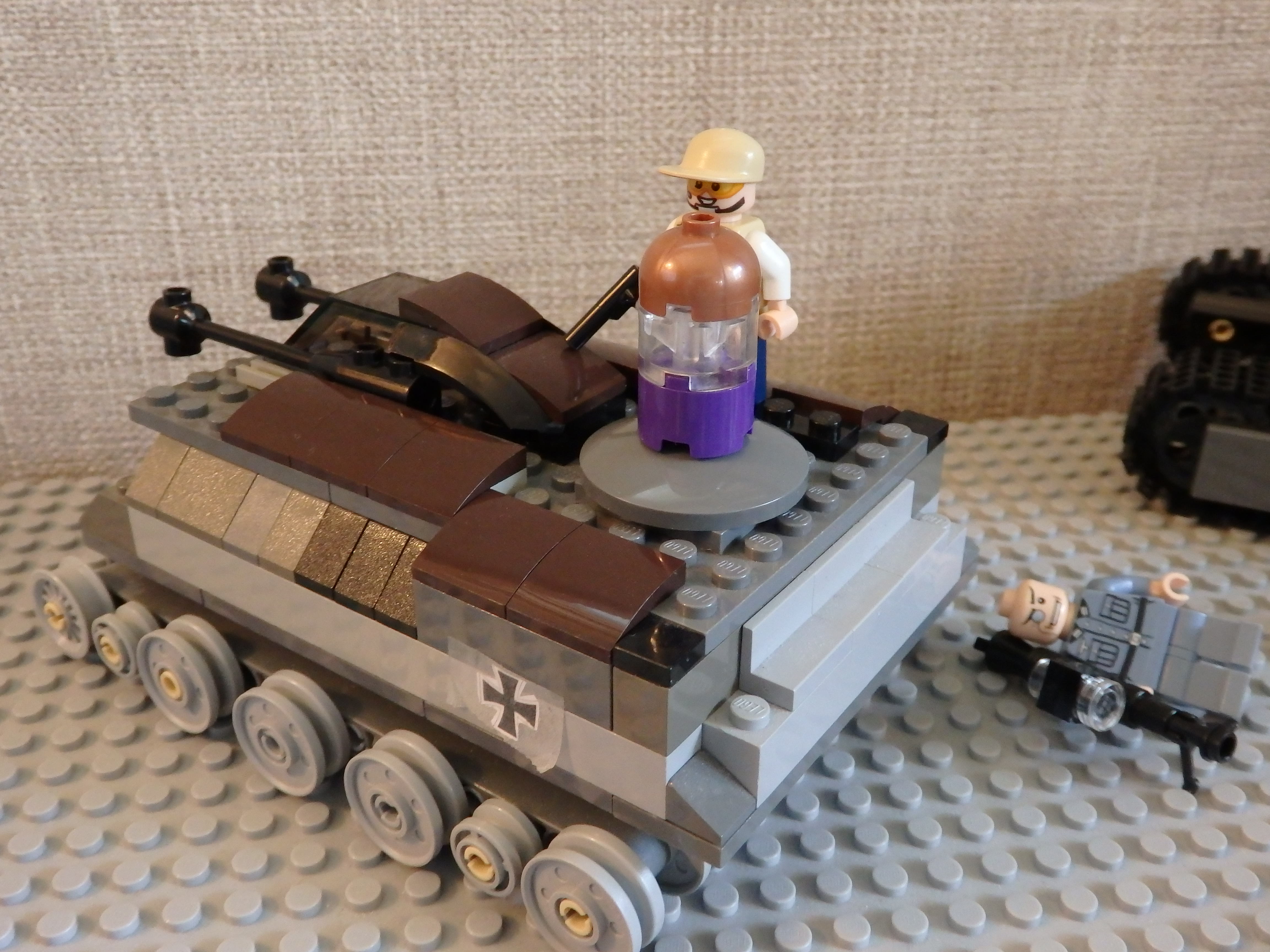 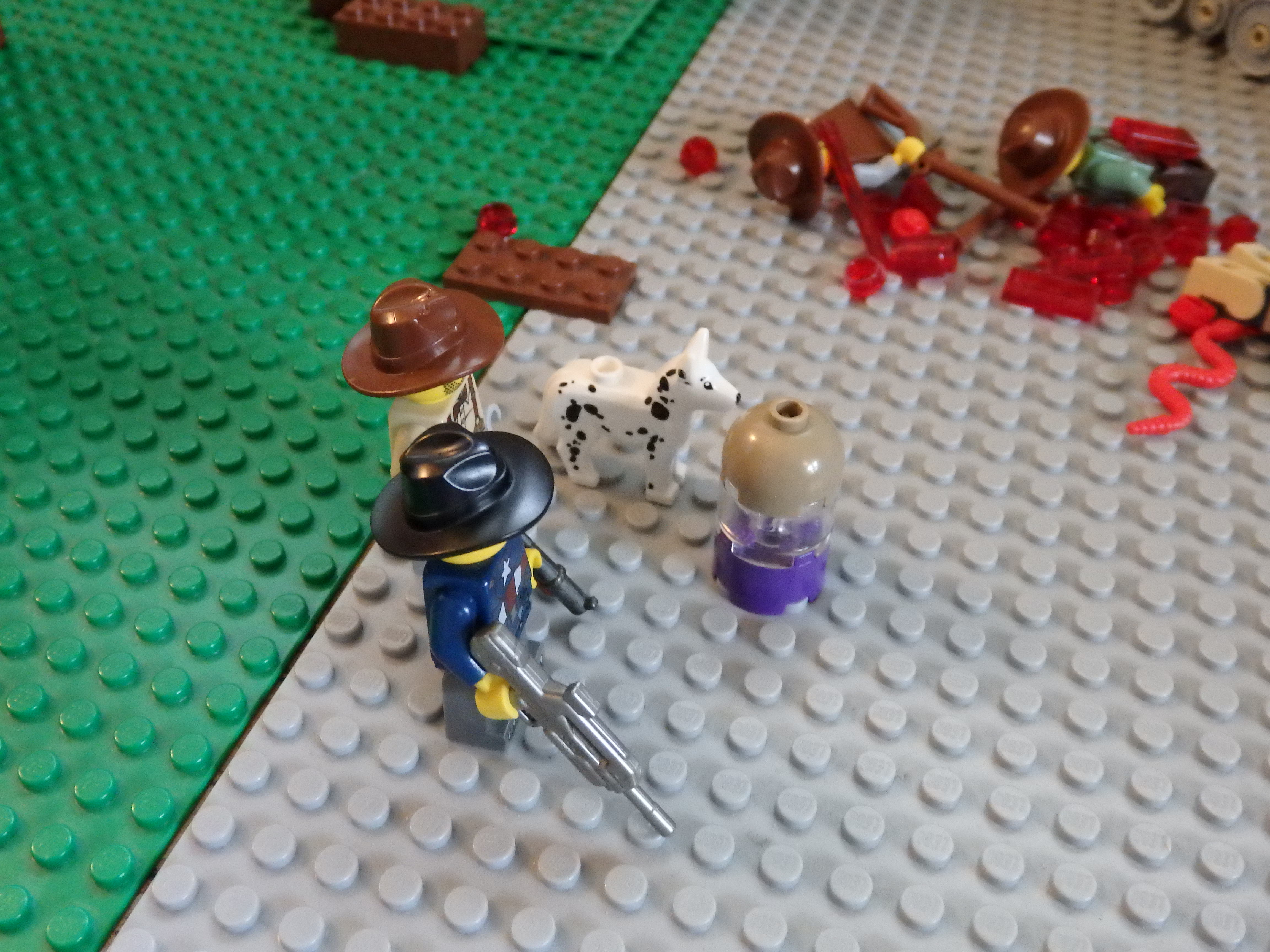