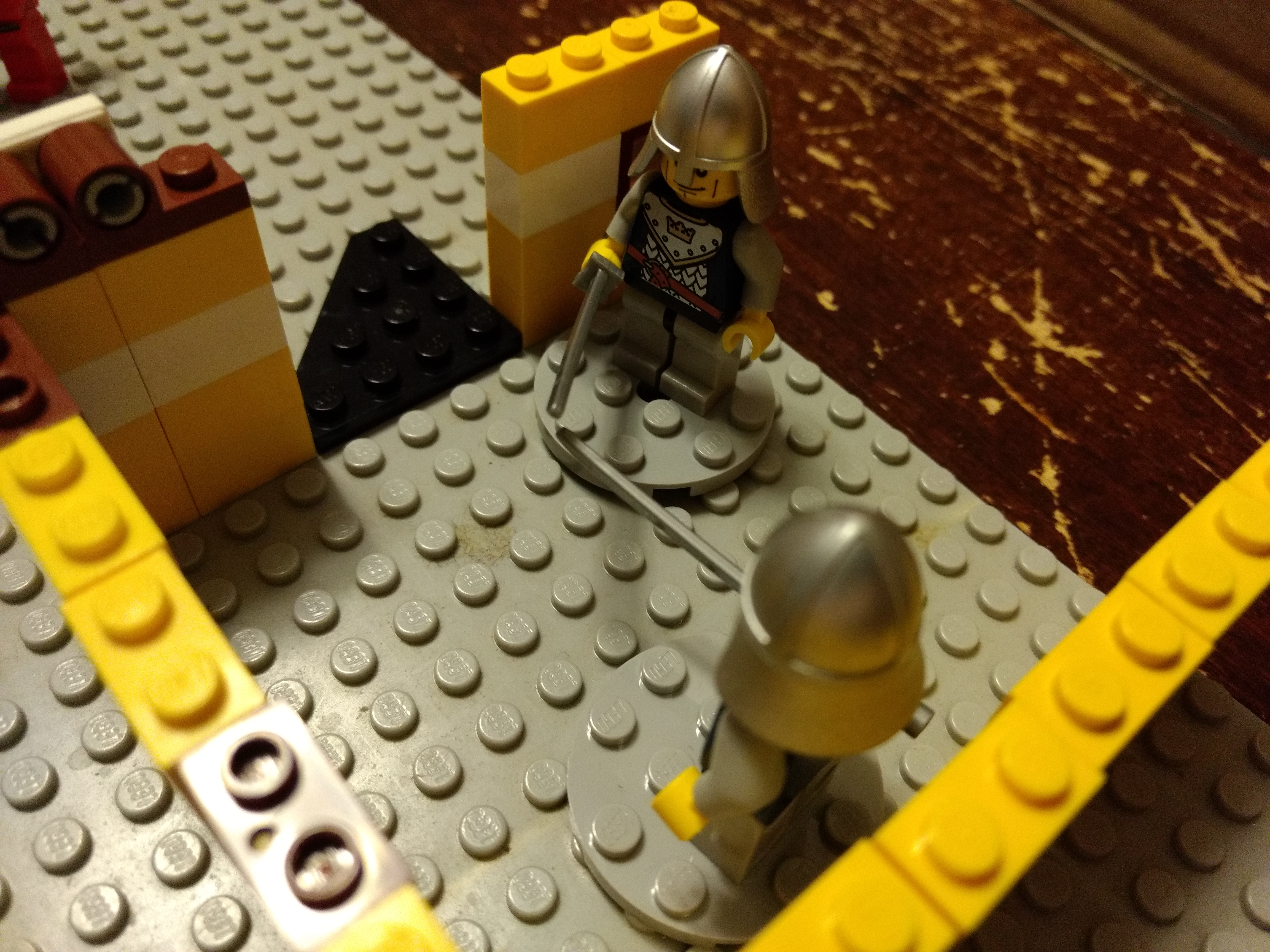 Ahh, just a boring day for the guards of this small town. 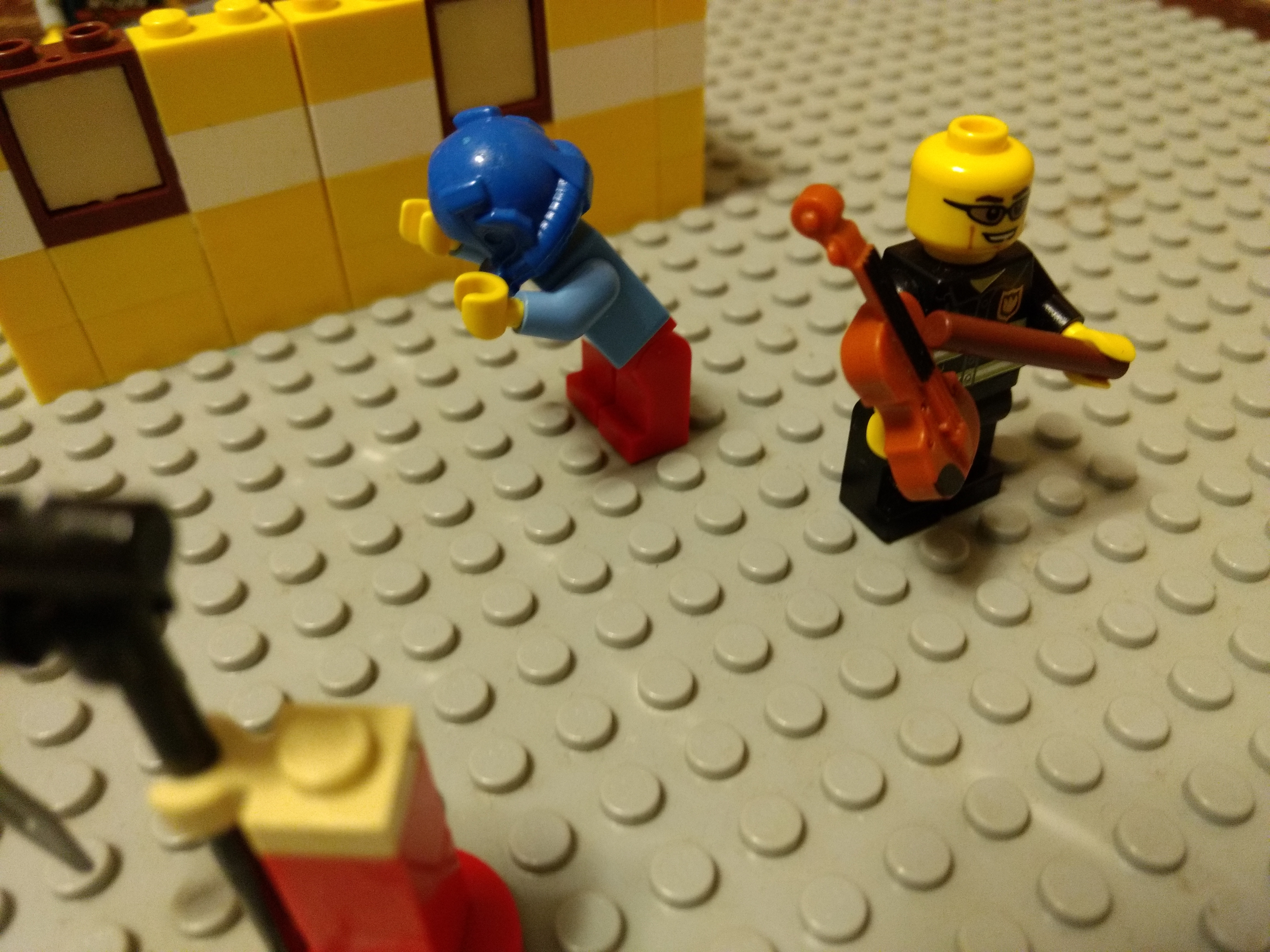 That guy playing his violin 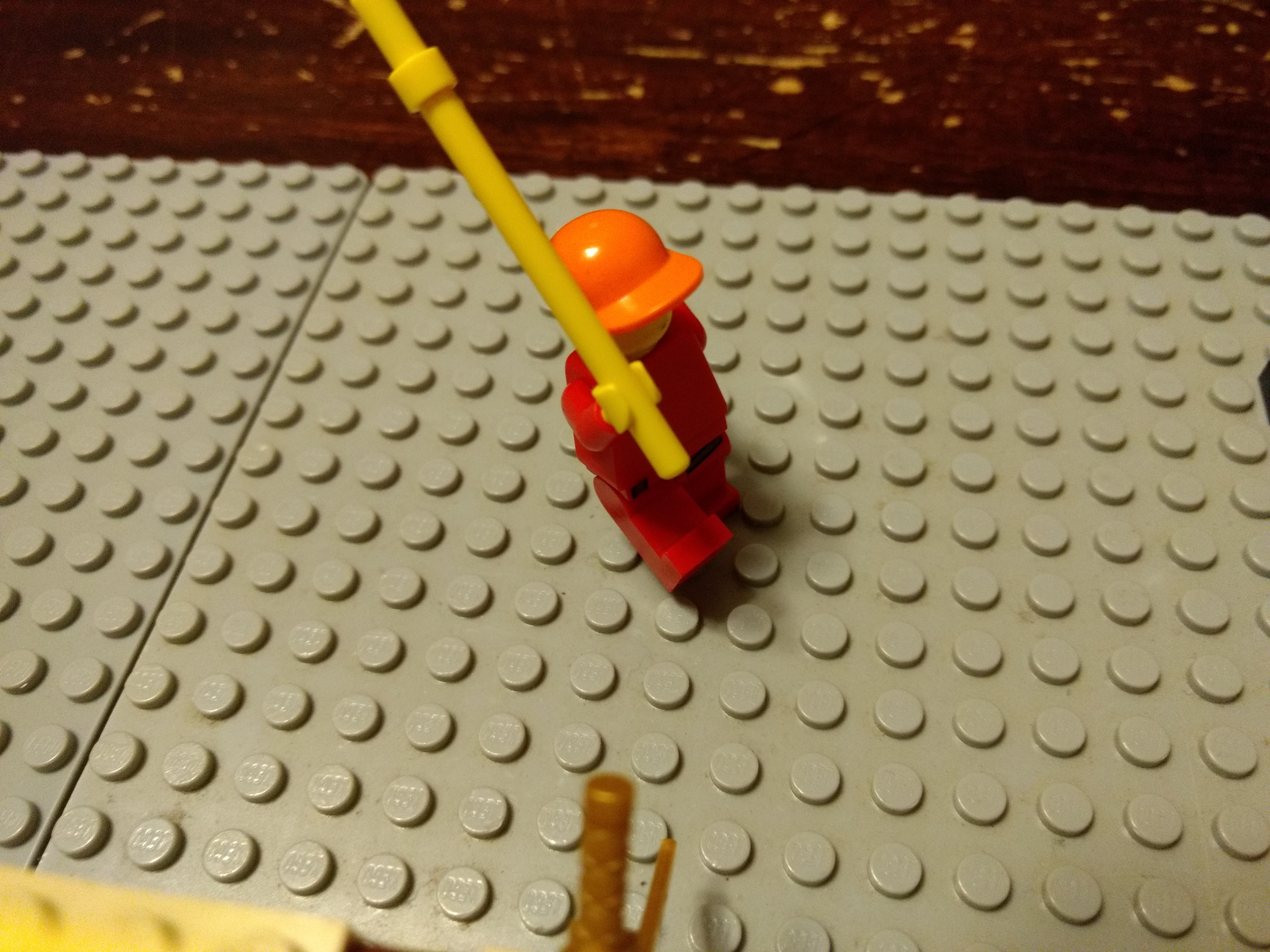 The old man yelling at him, 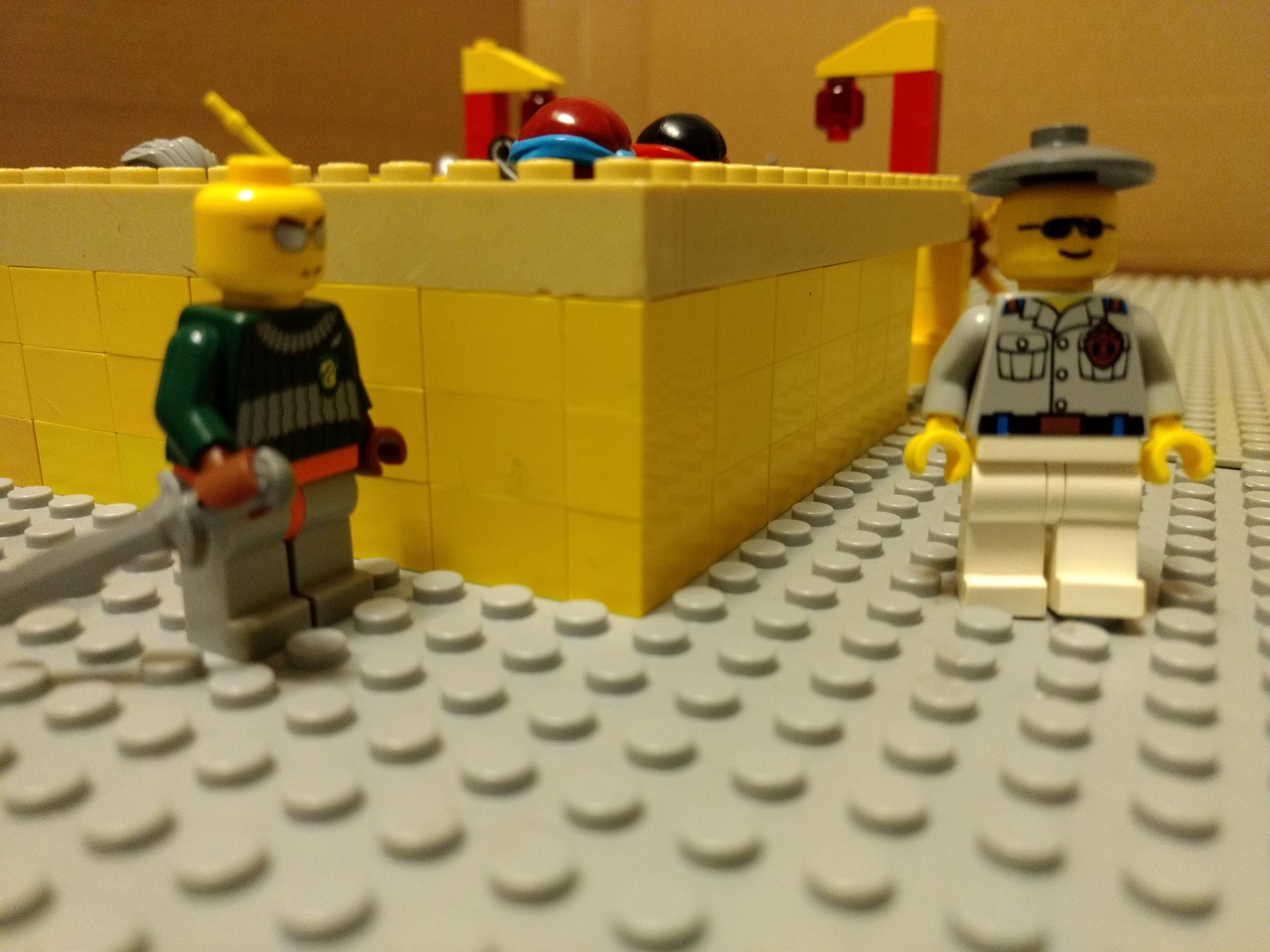 A potential murder waiting to happen, 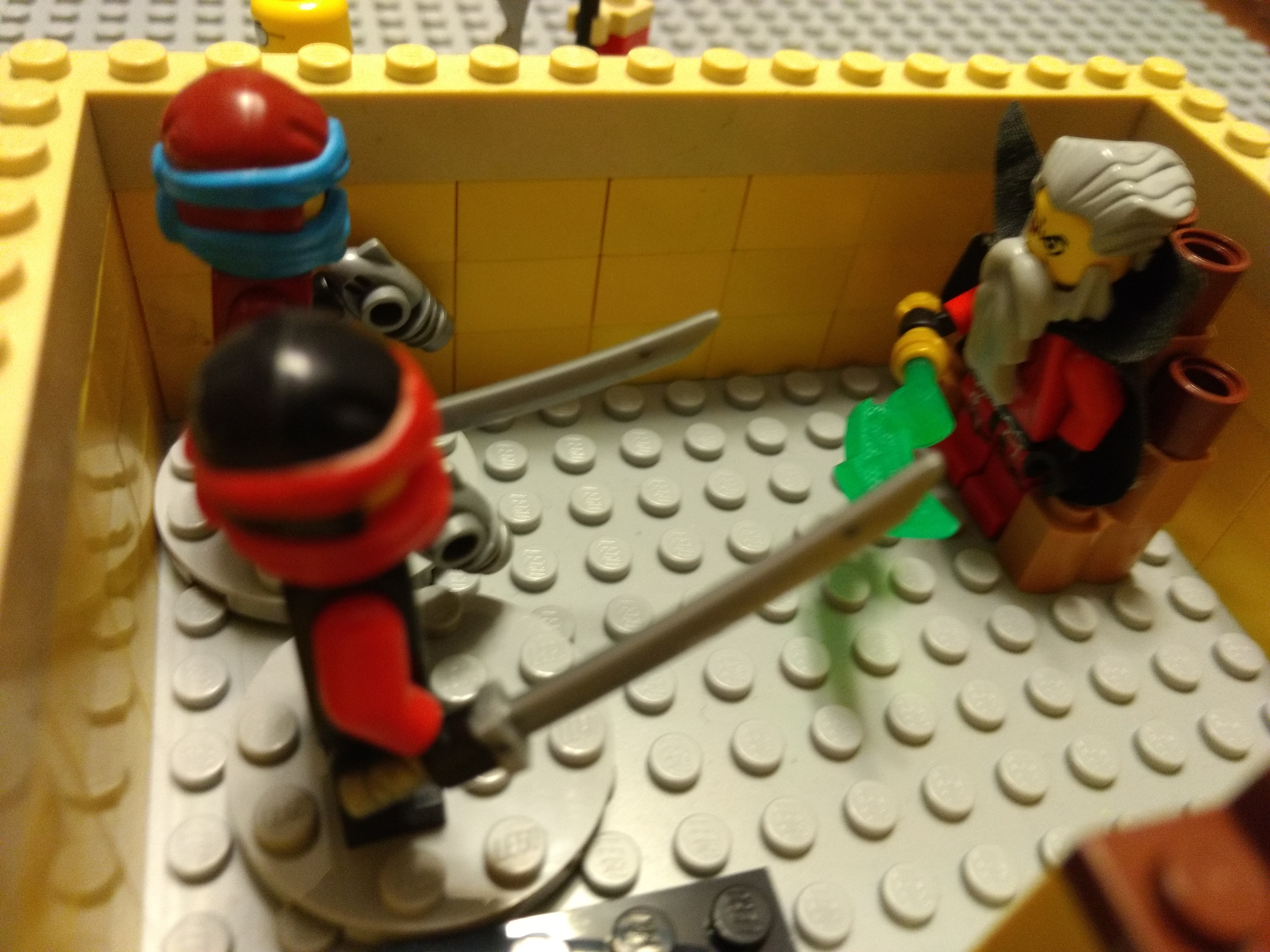 And the Ninja king planning his newest scheme. Nothing too much. 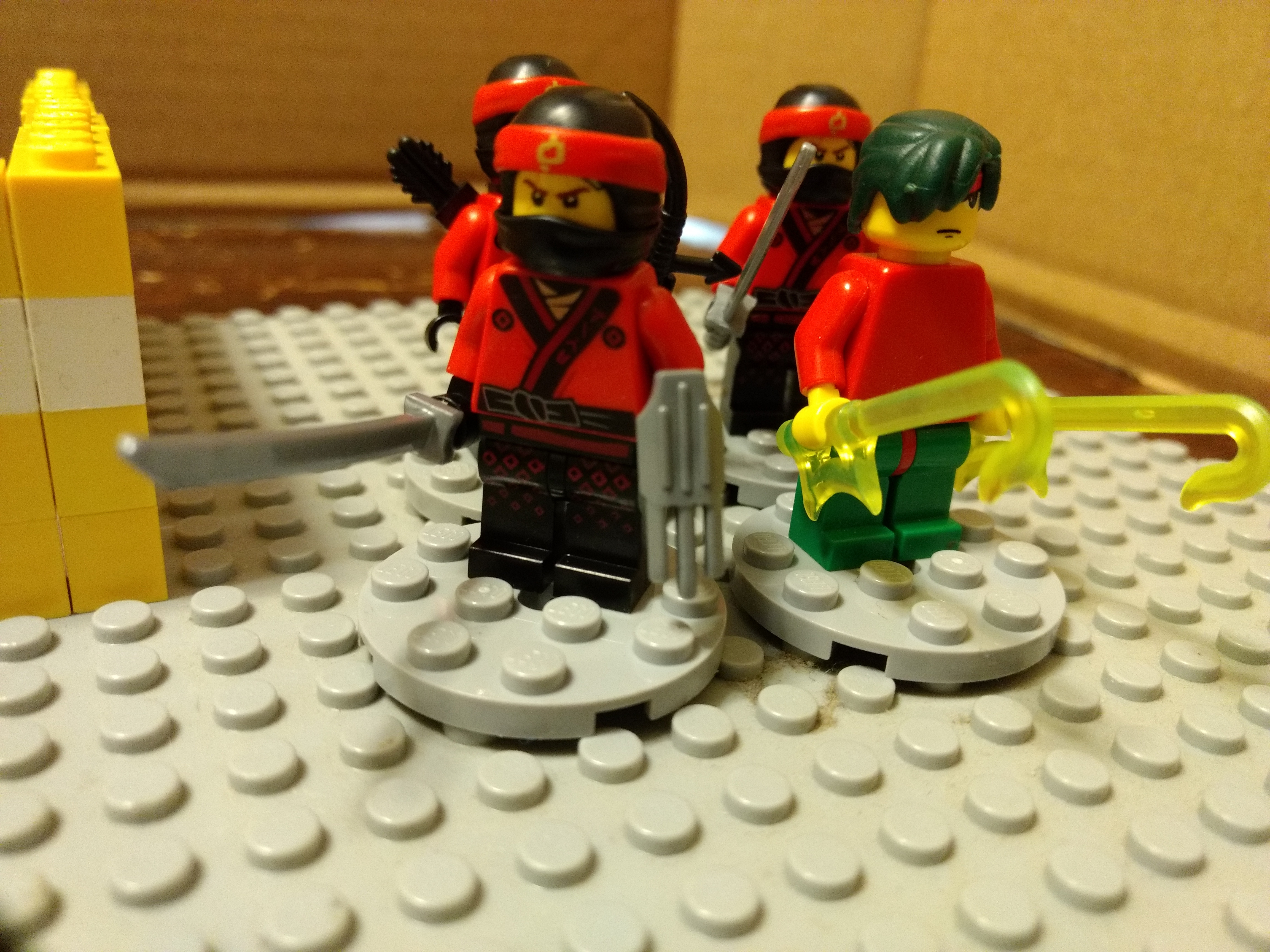 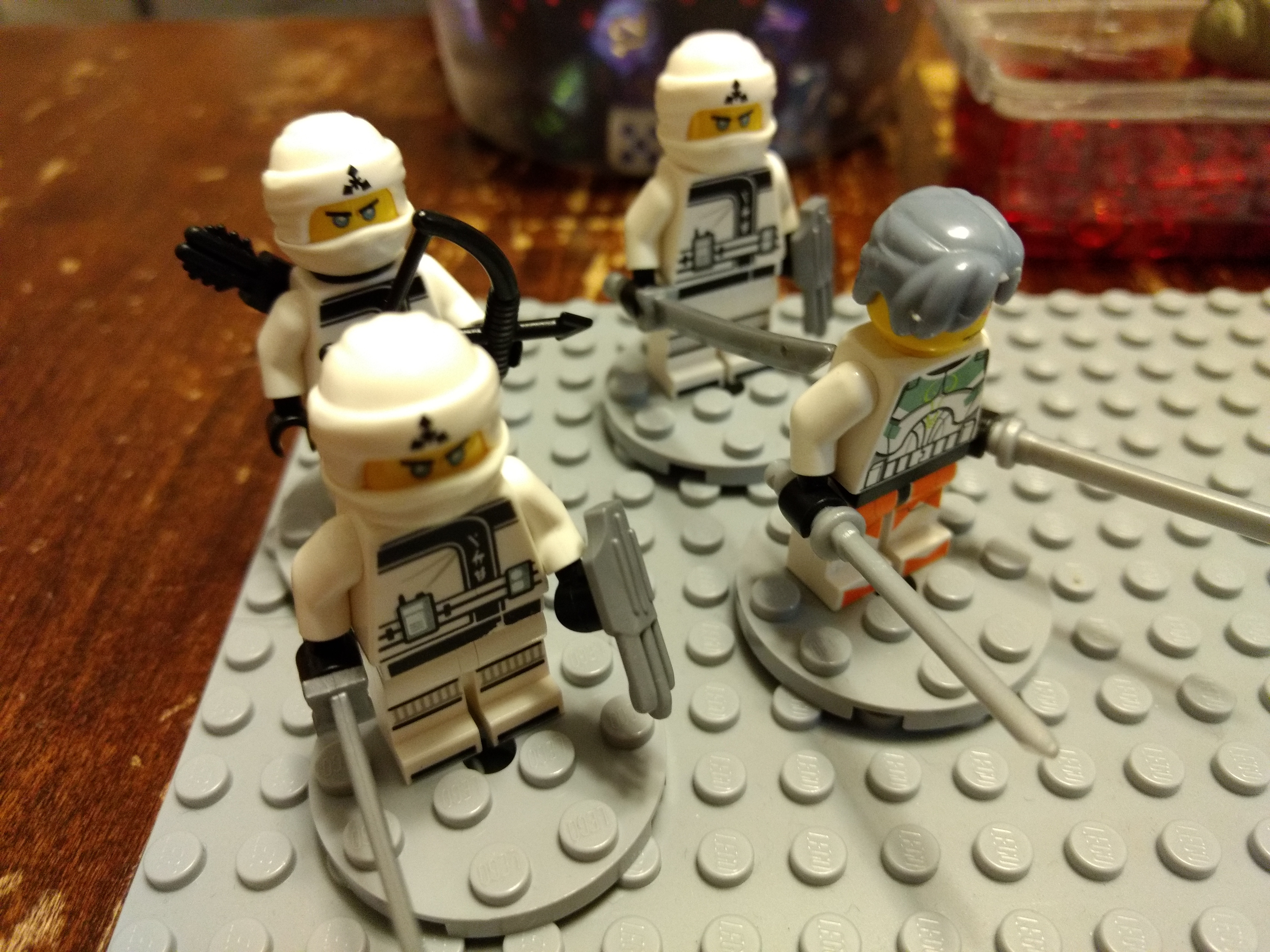 "We'll gladly take that throne from you." 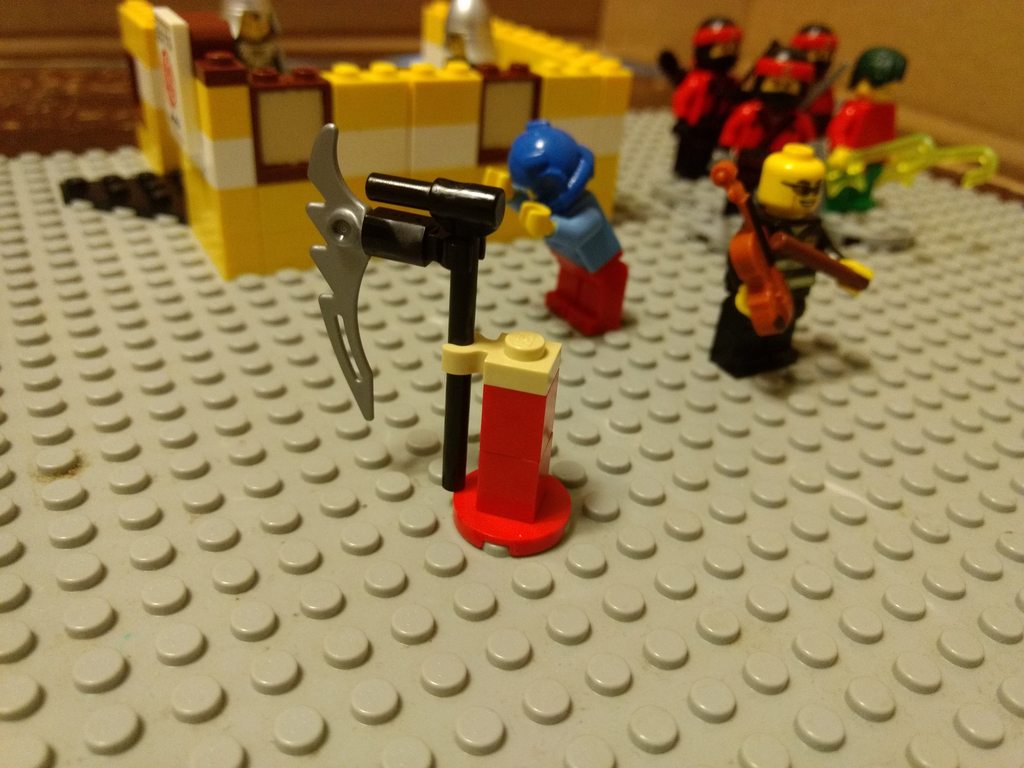 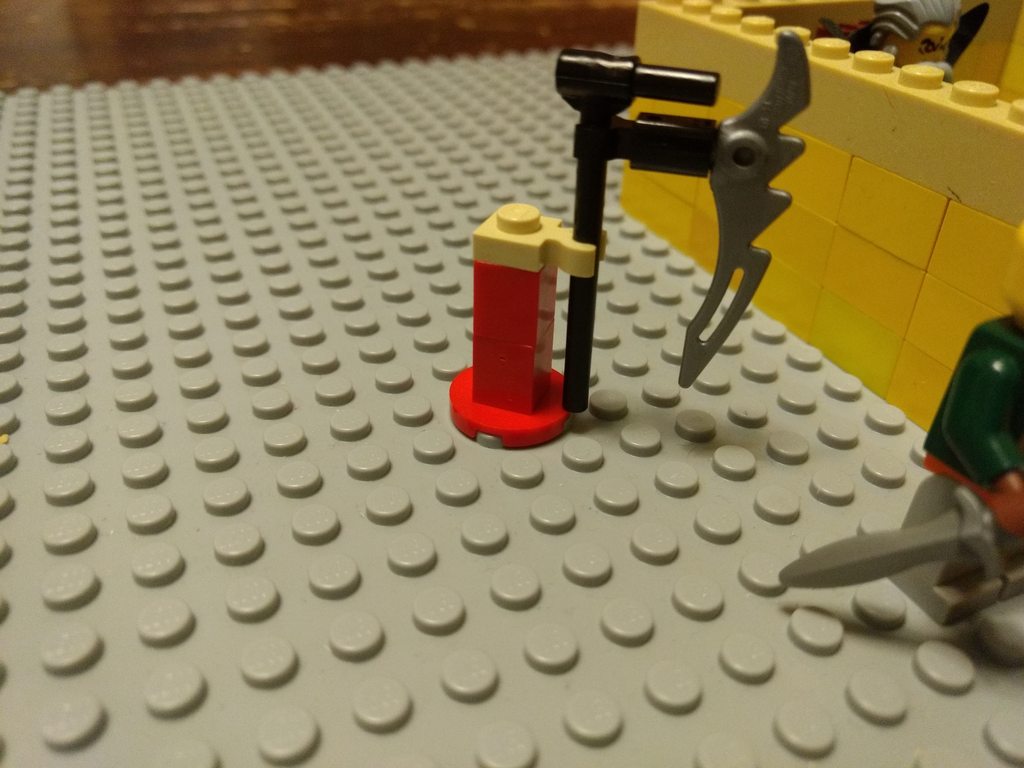 There are two of these axes around the town. You are able to swap your normal weapons for these. 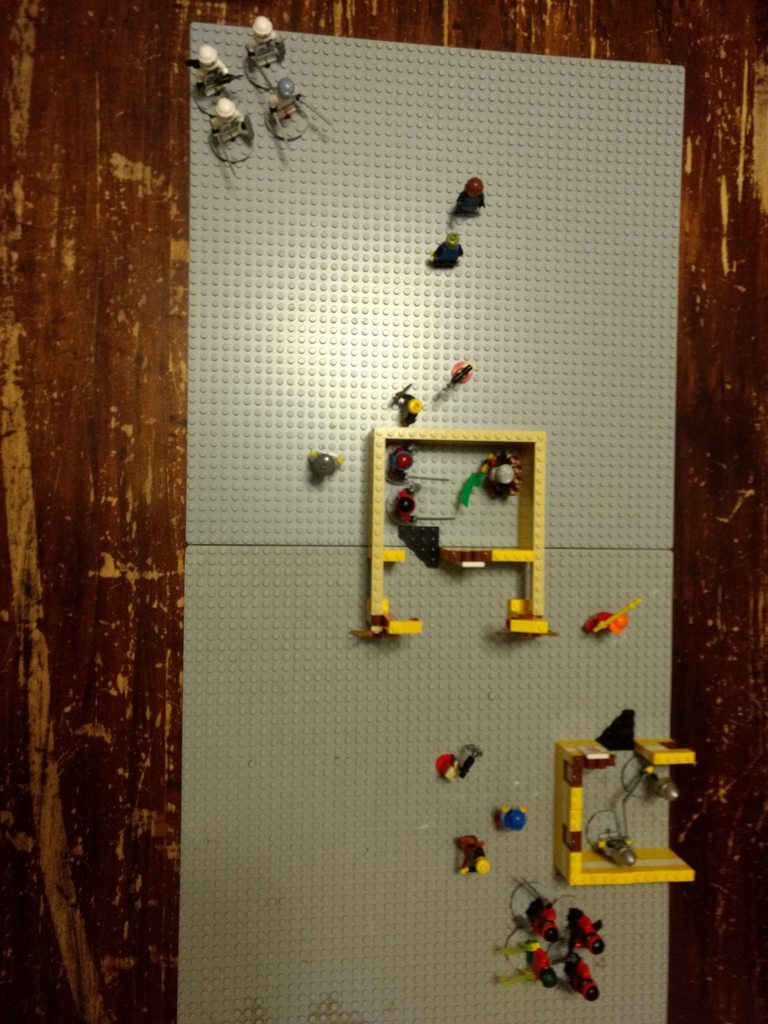 There are 4 factions for this game.

Most of these guys are unarmed. Go for the axes.

Objectives:
Red and white Ninjas:
Get to the middle house, and kill the Ninja King before the other team does.

Middle Ninjas: Protect the Ninja King from the Red and White ninjas.

Civilians: Defend yourselves by killing everyone that tries to kill you!

Secret objectives will be sent after factions are claimed.

Red Ninjas
The craigness is coming... Craigstorm will rise! Craig to all who oppose us!
My Old Faction:Darkstorm Empire, New Faction: Phoenician Empire My Alliance:Kult of the Darkness
What craigs, but has no craig, yet craigs all that craigs?
Some say the answer is craig, but only few know the real Craig. Soon, all will craig. Craigstorm is coming.

I will take the white ninjas if that's ok.
Phalek empire, S.P.A., Belgïe, My claim to not being a shitbuilder.

I will take the Ninja King
Kingdom of Denmark

Hey everyone, just letting you know that this is cancelled. I need to learn to organize better. I will be setting up a different battle in the meantime, one that will be more easily controlled. Sorry for cancelling, and thank you for signing up.
What am I supposed to do?
WHAT AM I SUPPOSED TO DO
Top
Post Reply
8 posts • Page 1 of 1