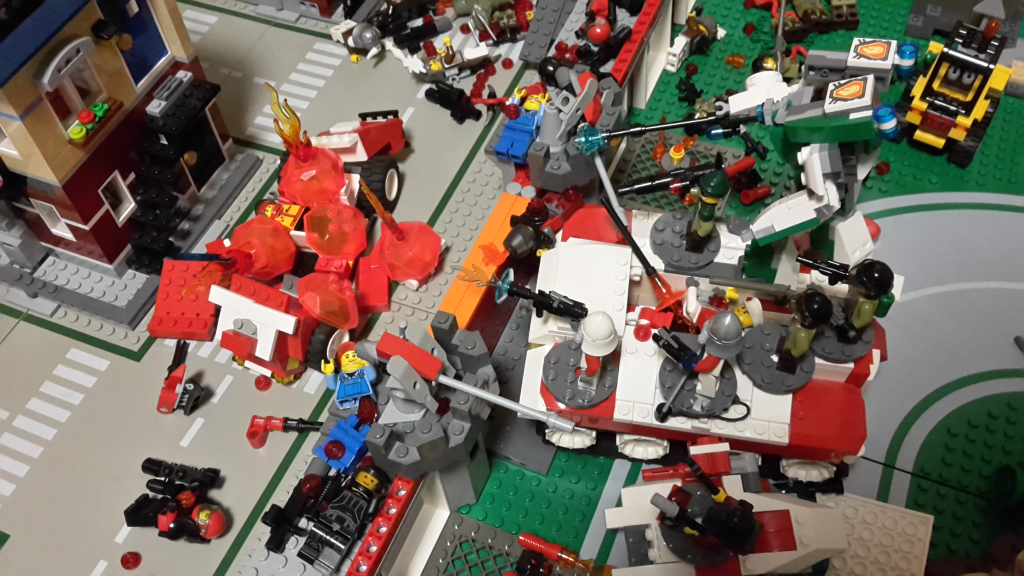 All remaining forces of the three facs climb the Smok wreck and dump all their fire on the armoured car, taking it out! 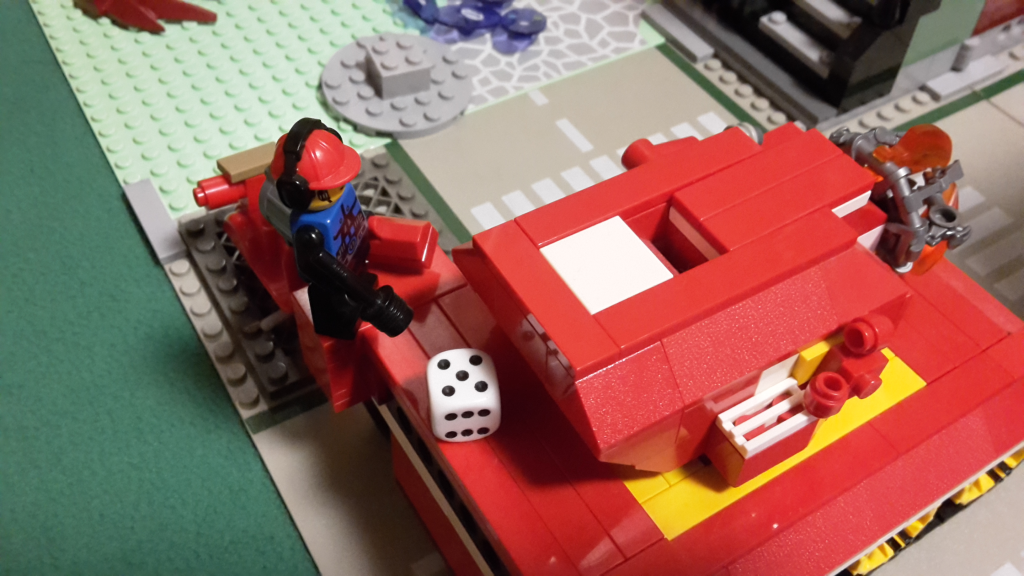 The Engineer tries to upgrade the tank's main cannon but has no more spare parts available to make a significant change. 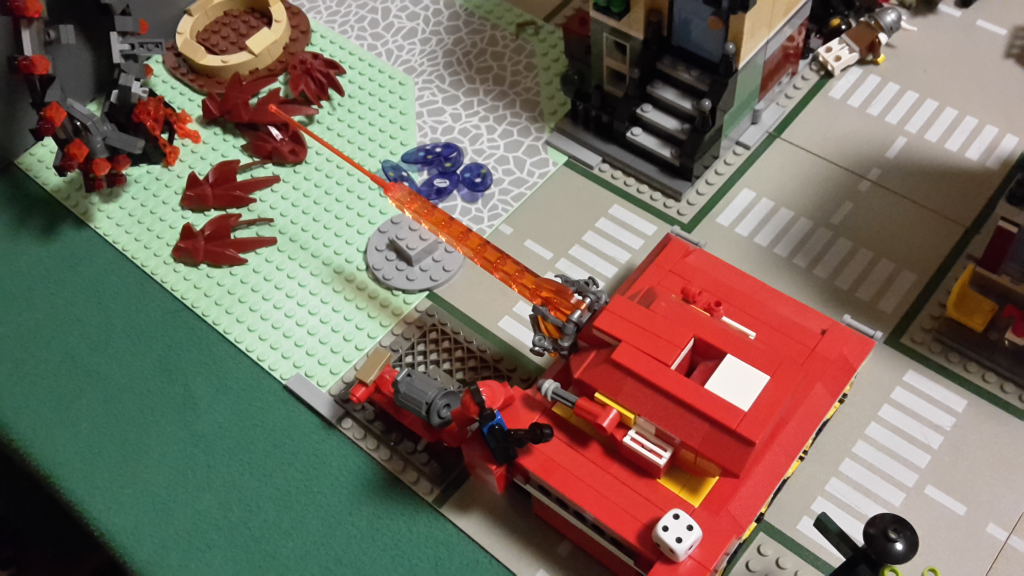 The Artemis tank fires its vortex cannon at the portal to make it overload and cause massive damage to the entire battlefield... 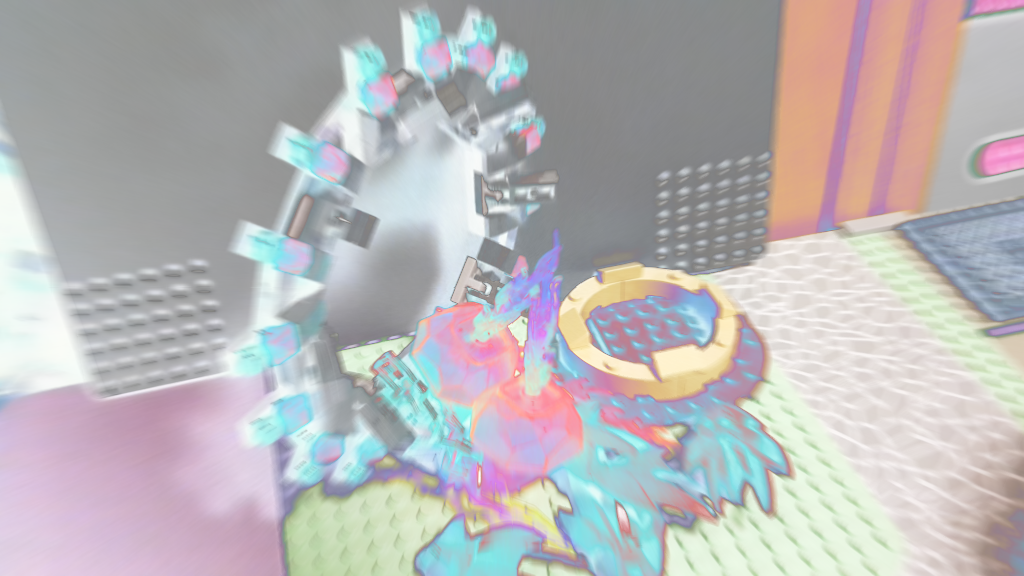 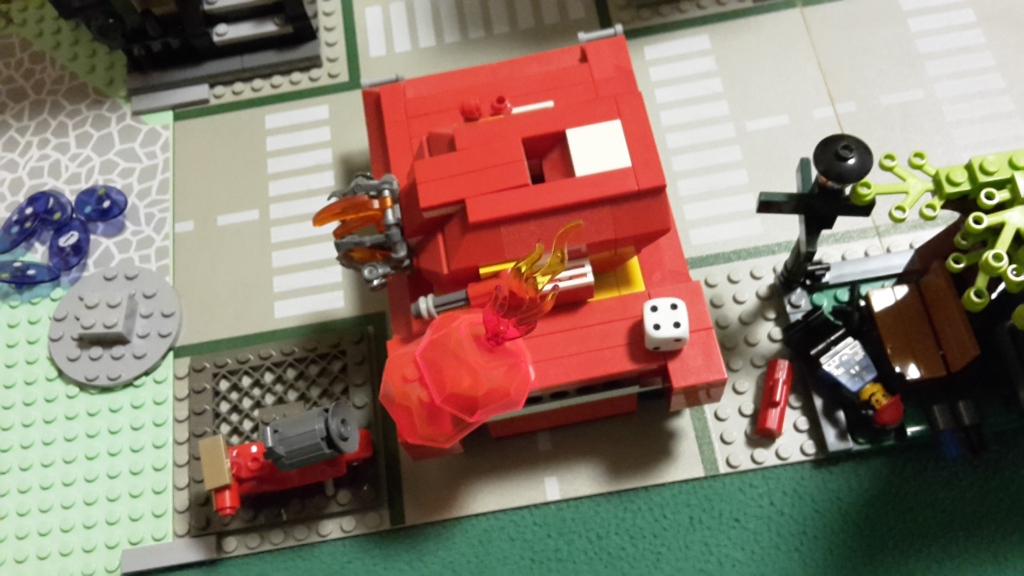 The resulting impact was mostly contained within the walls however and the tank takes one SP damage (4 remaining). The Engineer also got caught by the blast.
!!!BATTLEGROUP GINTARAS ELIMINATED!!! 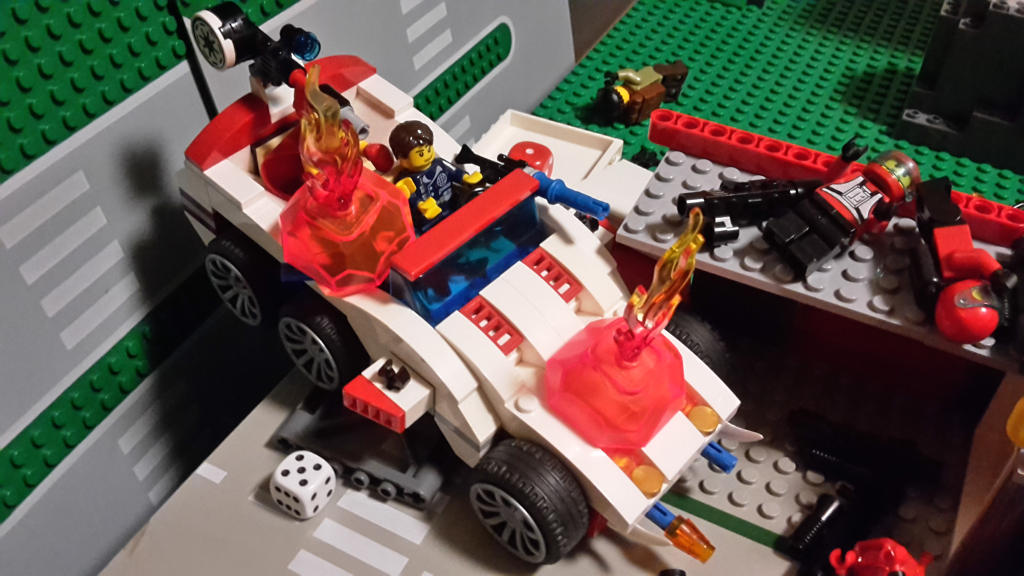 However, the Superalfons also takes 2 SP damage (5 remaining), while Lolek is knocked out and Sadow beaten down to her last HP. 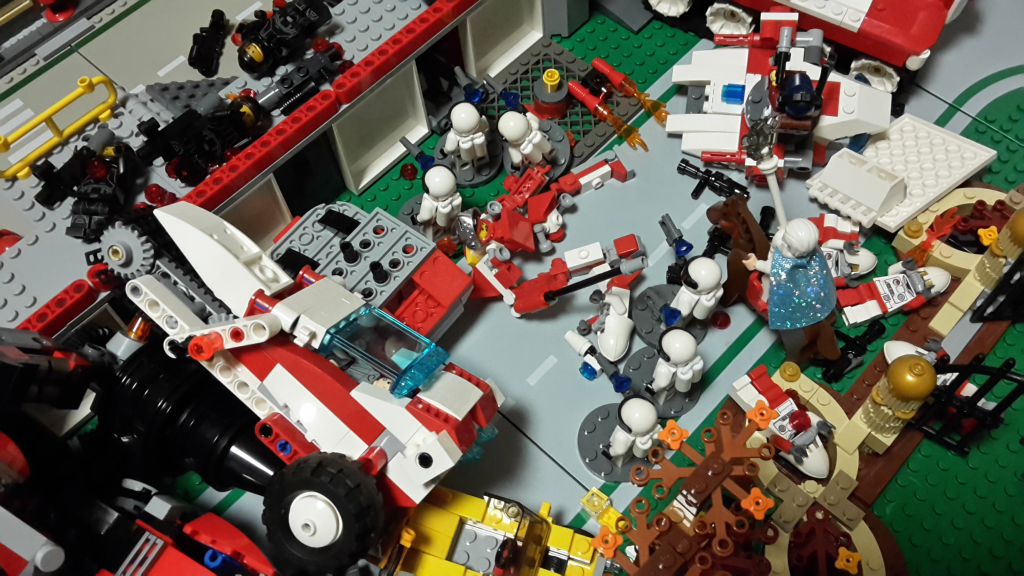 IM forces only move up while the trike drives on the remains of Braggus' mech. 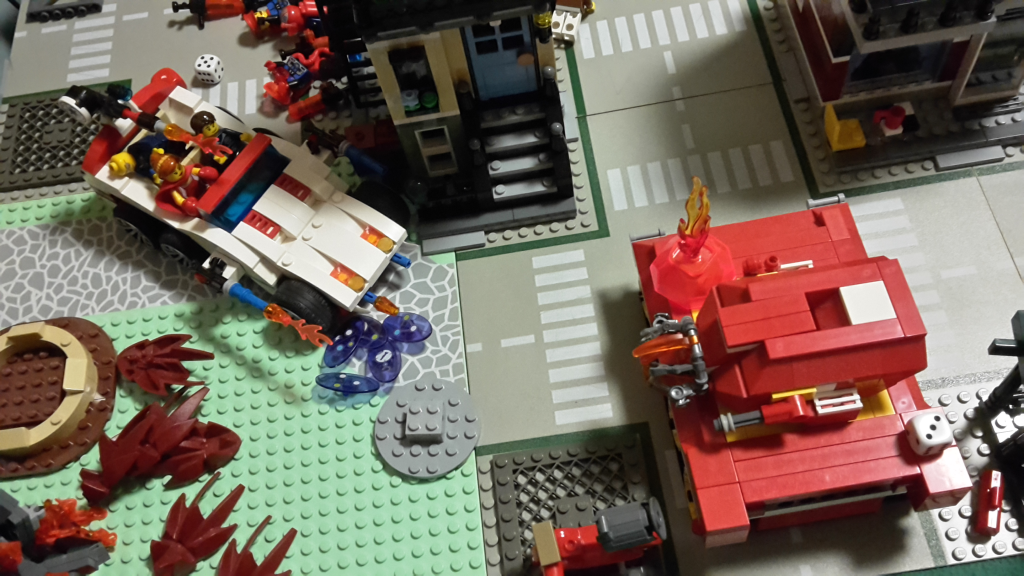 The Superalfons fires at the Lietuvan tank, scraping of another SP (3 remaining).

From this point onwards I just NPC'd all armies to cut the battle short:
Turn 8: 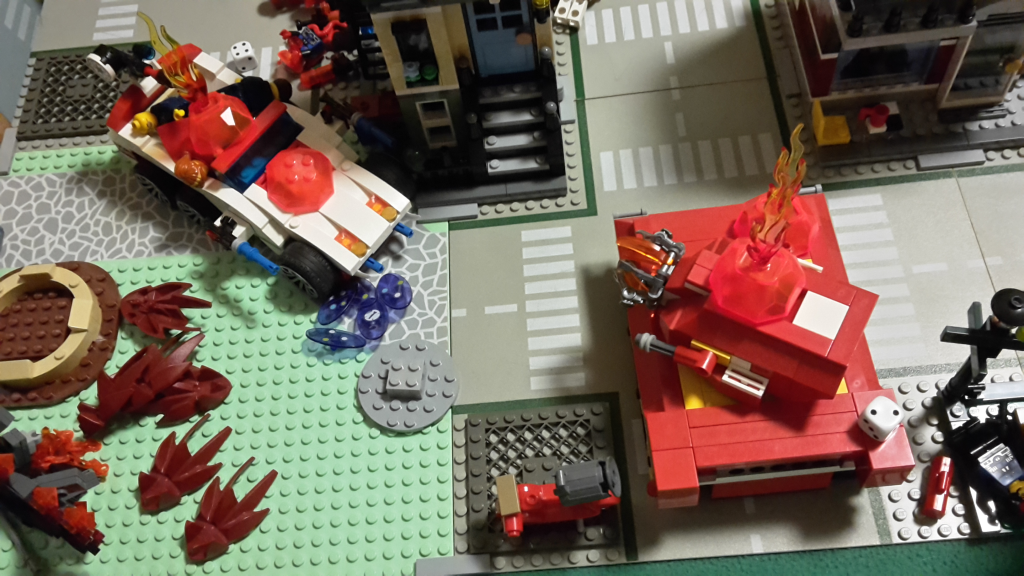 A quick fire exchange between the tank and the Superalfons resulted into the tank losing another SP but also in the limo crew being eliminated.
!!!PRESIDENTAIL PUSSYWAGON ELIMINATED!!! 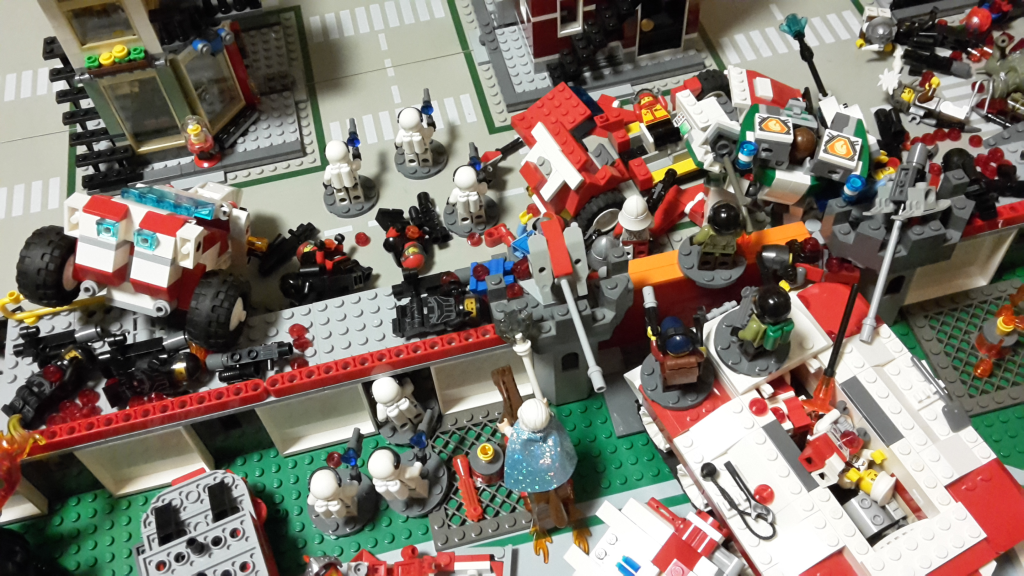 All Coalition forces move up with the hardsuit firing at the Lietuvan tank. 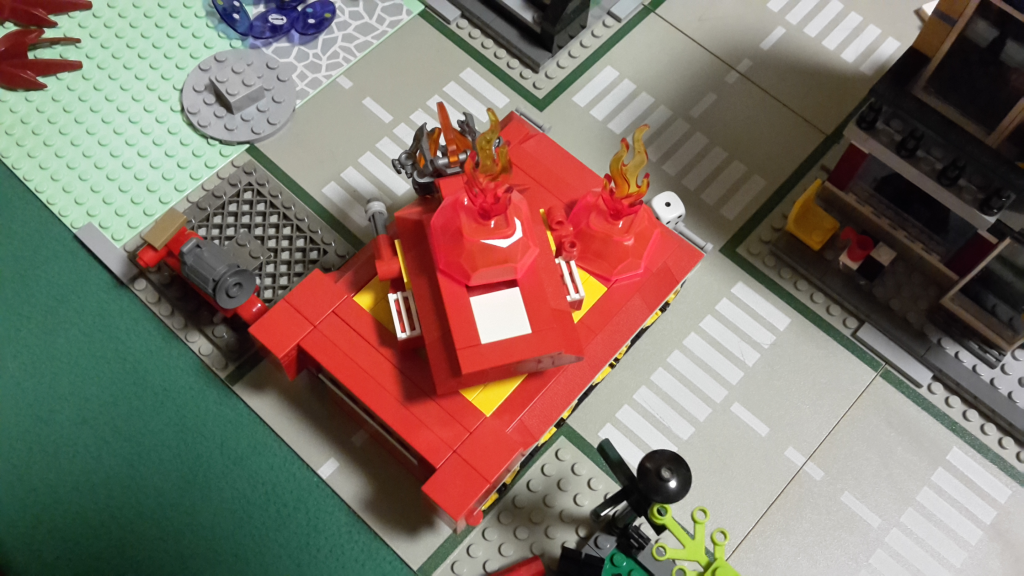 It's beaten down to its last SP and thus unable to fire the vortex cannon any more. 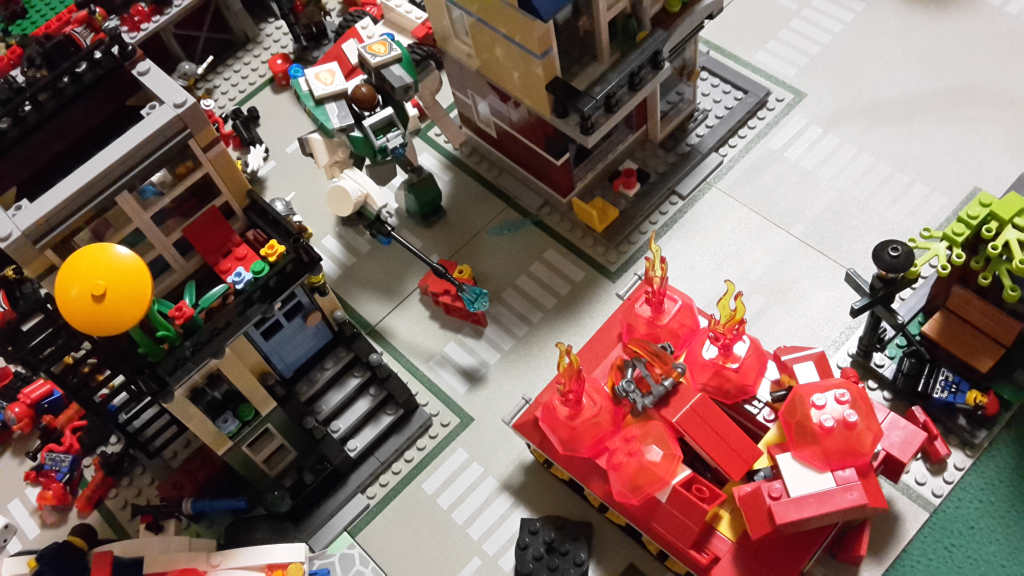 The Toldi seizes the initiative and quickly eliminates the tank.
!!!BATTLEGROUP TADAS ELIMINATED!!! 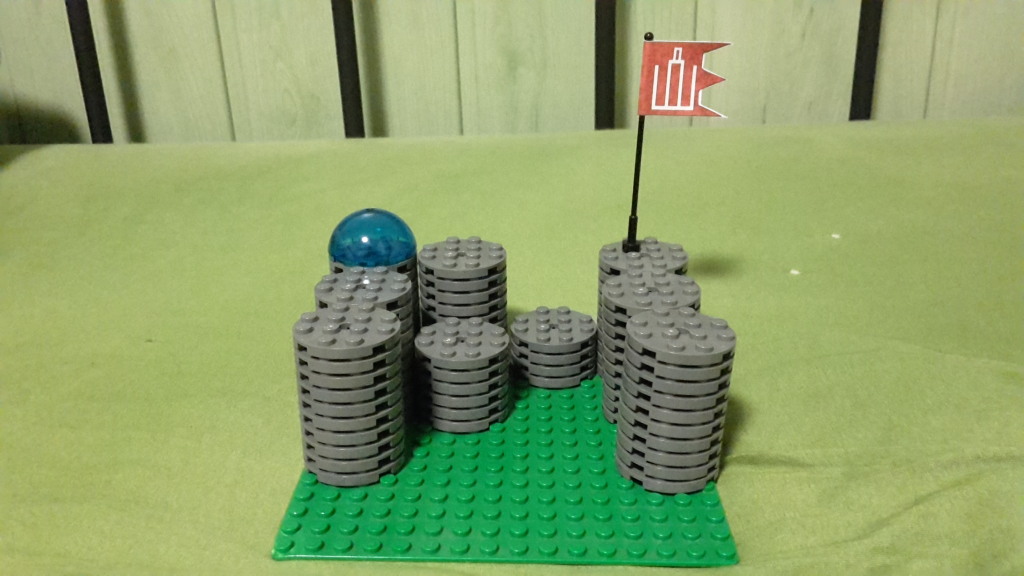 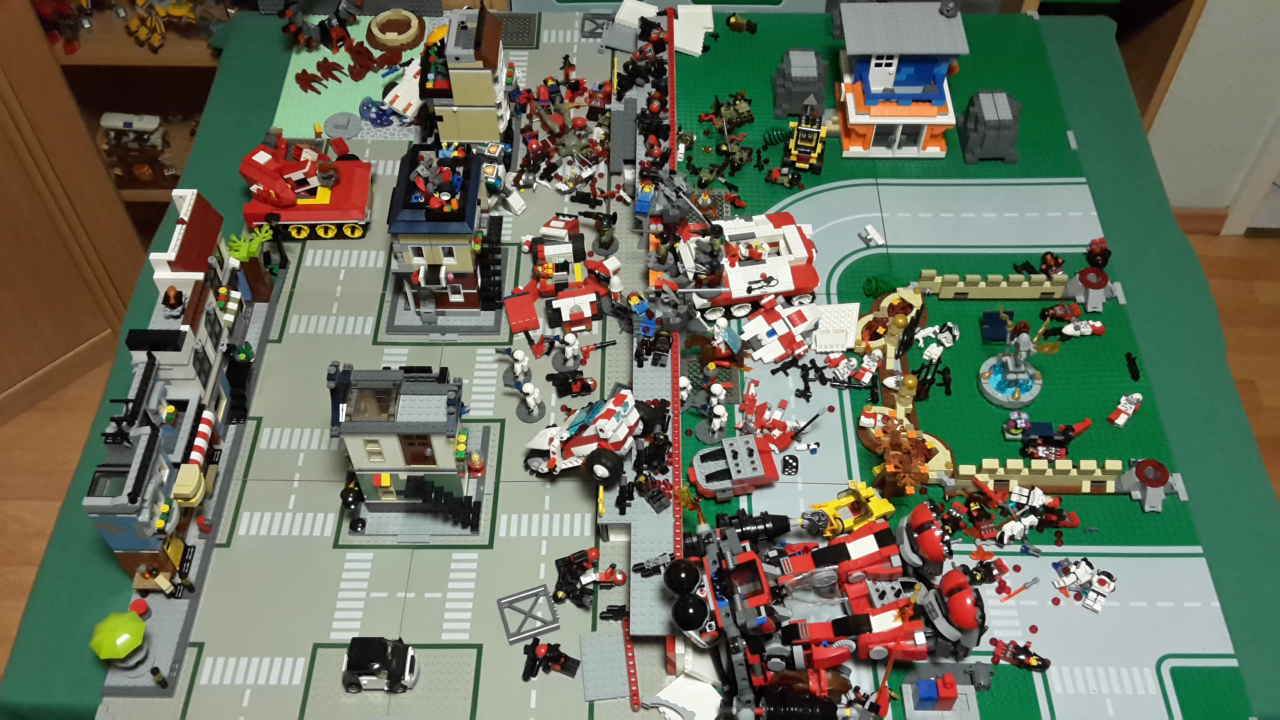 With the Lietuvan forces being completely destroyed, this battle results in a
COALITION VICTORY!

Thank you all for participating in this battle! I hope you had as much fun with playing as I had with hosting it. An epilogue for the battle will be up this week. In the meantime, feel free to post any suggestions for upcoming battles, as it is my first battle in such a huge scale.

Nice battle!
The craigness is coming... Craigstorm will rise! Craig to all who oppose us!
My Old Faction:Darkstorm Empire, New Faction: Phoenician Empire My Alliance:Kult of the Darkness
What craigs, but has no craig, yet craigs all that craigs?
Some say the answer is craig, but only few know the real Craig. Soon, all will craig. Craigstorm is coming.

In case you might have missed the epilogue to the battle and the entire story arc: http://brikwars.com/forums/viewtopic.php?f=33&t=17278