The Scorched Eagle; A RagnaBlok special

The Scorched Eagle; A RagnaBlok special 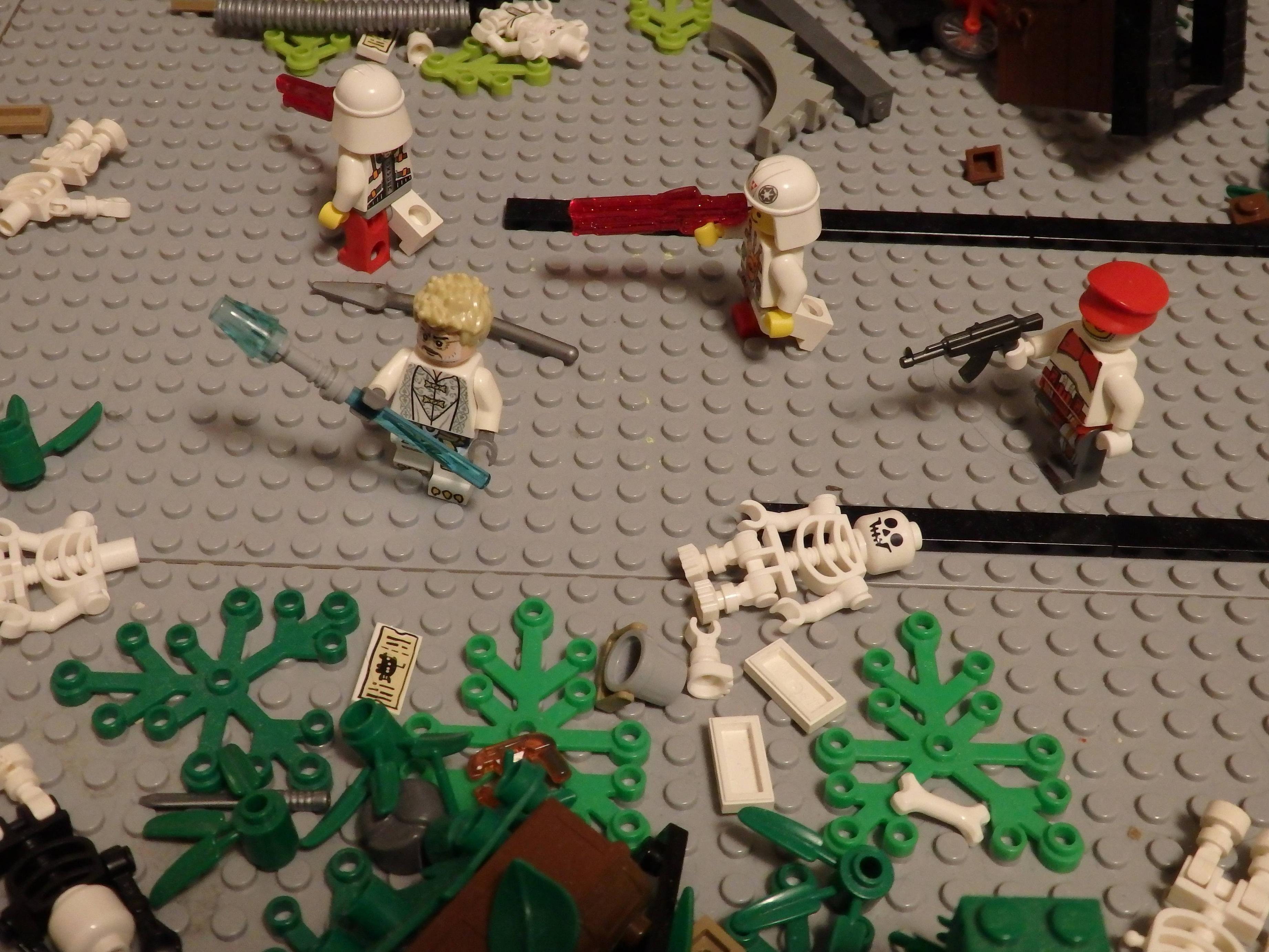 Somewhere in Neutral space; a Polish squad searches the ruins of a small town. A seasoned mage of the Imperial Magikstrate at its head. The party stops, all throughout the day reports have been flooding in. Search teams have been going missing. The Team landed on the planet to find the same story which they had seen unfold on a thousand other worlds. The buildings were in ruins, the population slaughtered. Skeletons that had been stripped for their meat left to bleach in the empty roads. One by one planets fell, militaries were torn to bits, entire systems ... Brootalized.

Suddenly, the sound of footsteps could be hear. A few pairs of boots crunching the loose stones beneath them. The mage pointed his staff at the sound, signaling the party to halt. The Polish sergeant looked at him, "Ector, co to jest?" he asked in a whisper.
The Mage pointed in the direction of the sound, the men turning their heads to listen. Suddenly, a caped figure rounded the corner. 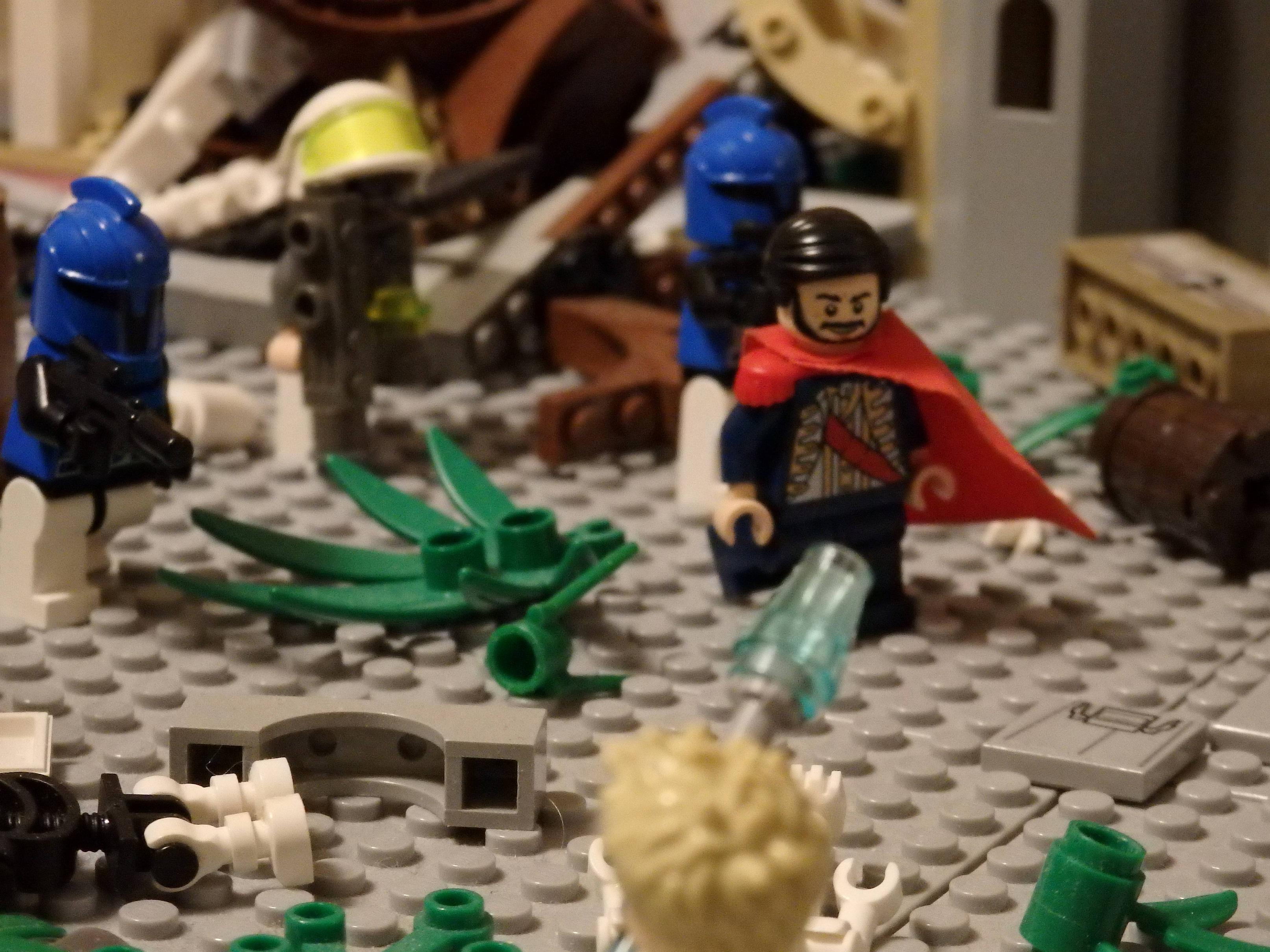 The mage looked rather Astonished, "What are you doing here?" he asked, showing visible surprise at the appearance of the Austrian Archduke. 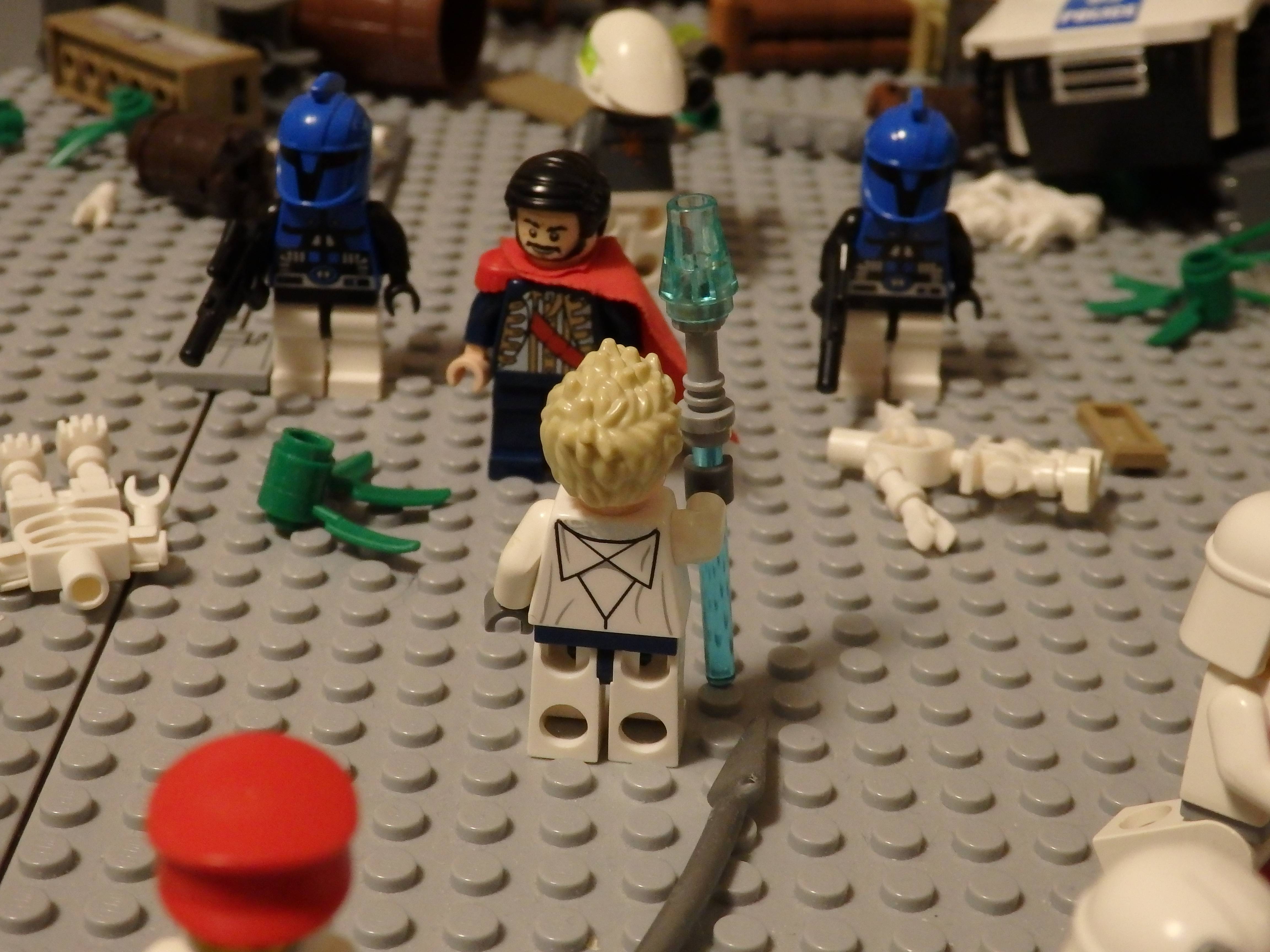 The Austrian had his men form up. "Things are not going well." he said frankly.
"Six months ago, we were in the middle of signing a peace treaty with the Trattorians, as our ongoing war with them would have resulted in an inability to uphold our duties"
The Polish sergeant scoffed, prompting a dirty look from the Archduke
He continued, "I admit we have not been the transparent of allies, but if I may, I would like to offer at least some explanation. During the signing of the treaty, something happened. Some sort of cosmic event caused the planet to disappear. We don't yet know if it was destroyed, or simply sent to another dimension, but for all intensive purposes, the Emperor, as well as his wife and several members of the Council are gone." He paused "I have stepped in as leader in our Emperor's absence. Not long after this, we began receiving reports of attacks and catastrophes happening throughout the universe. The entrance of the so-called Brootalz, was able to prompt an indefinite cease-fire between the the Trattorians and our forces. We have since been trying to fight alongside our allies as best as we can, but we have been taking staggering losses. Four times in the past few months have we sent an army into hostile space, only to have it limp home in pieces. Public unrest is very high, and we have had to largely turn internal security over to SABER, and our militia divisions."

"This is Grave news indeed." Said the mage

"Yes Ector." Responded the Austrian, "But there is yet hope. We lost several planets to the Brootalz, but we were able to catch them in transit between planets. We surrounded them with our navy, and smashed them with the full force of our navy. Our sources report a strong belief among the Brootalz ranks that our ships are quite dangerous. Of course, one victory has only bought us time. It is a matter of when these monsters will return, not if."

Suddenly, the sound of whooping and roaring pierced the air. 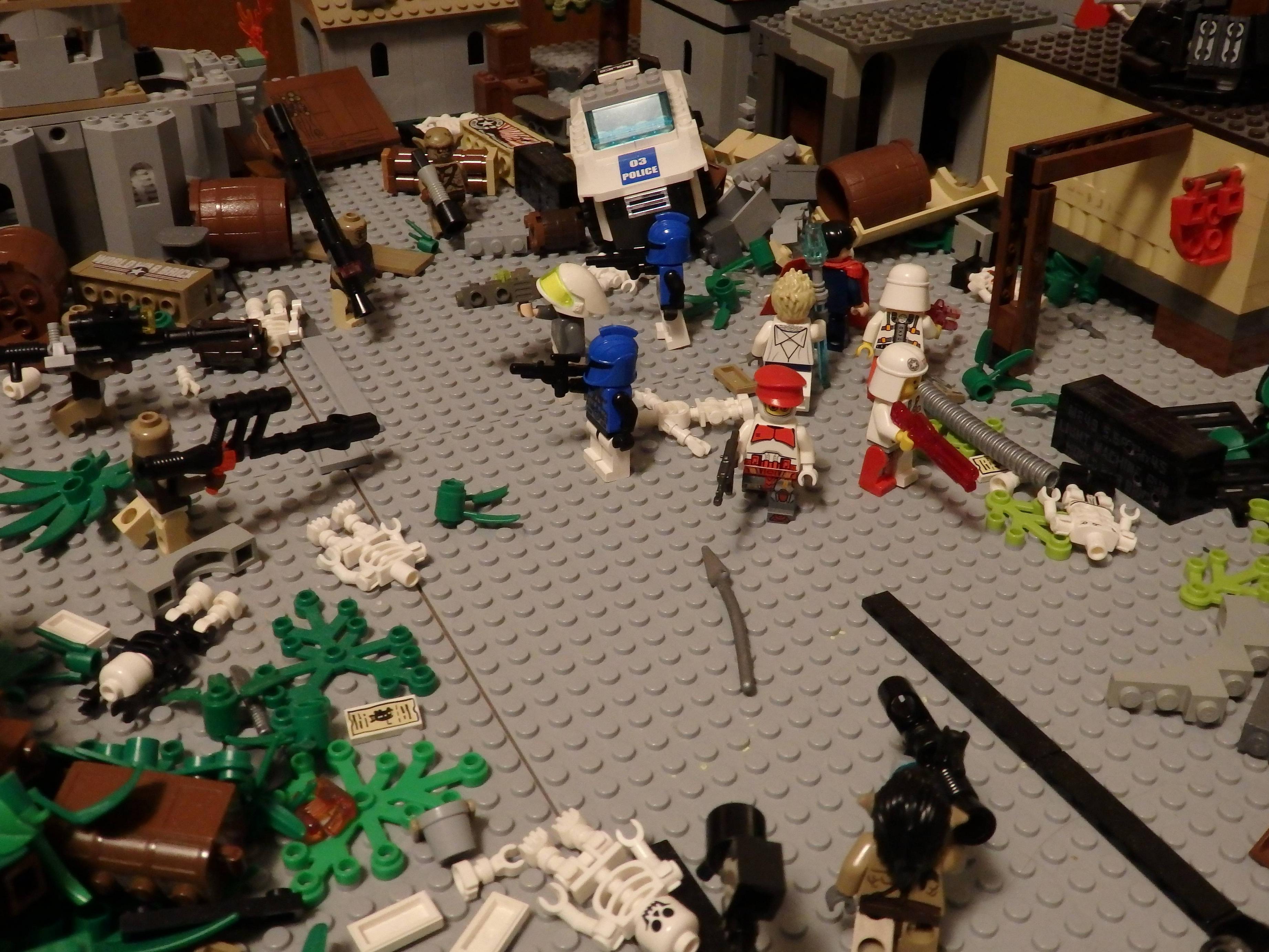 The soldiers formed a defensive circle as a party of Brootalbois charged them from all sides. 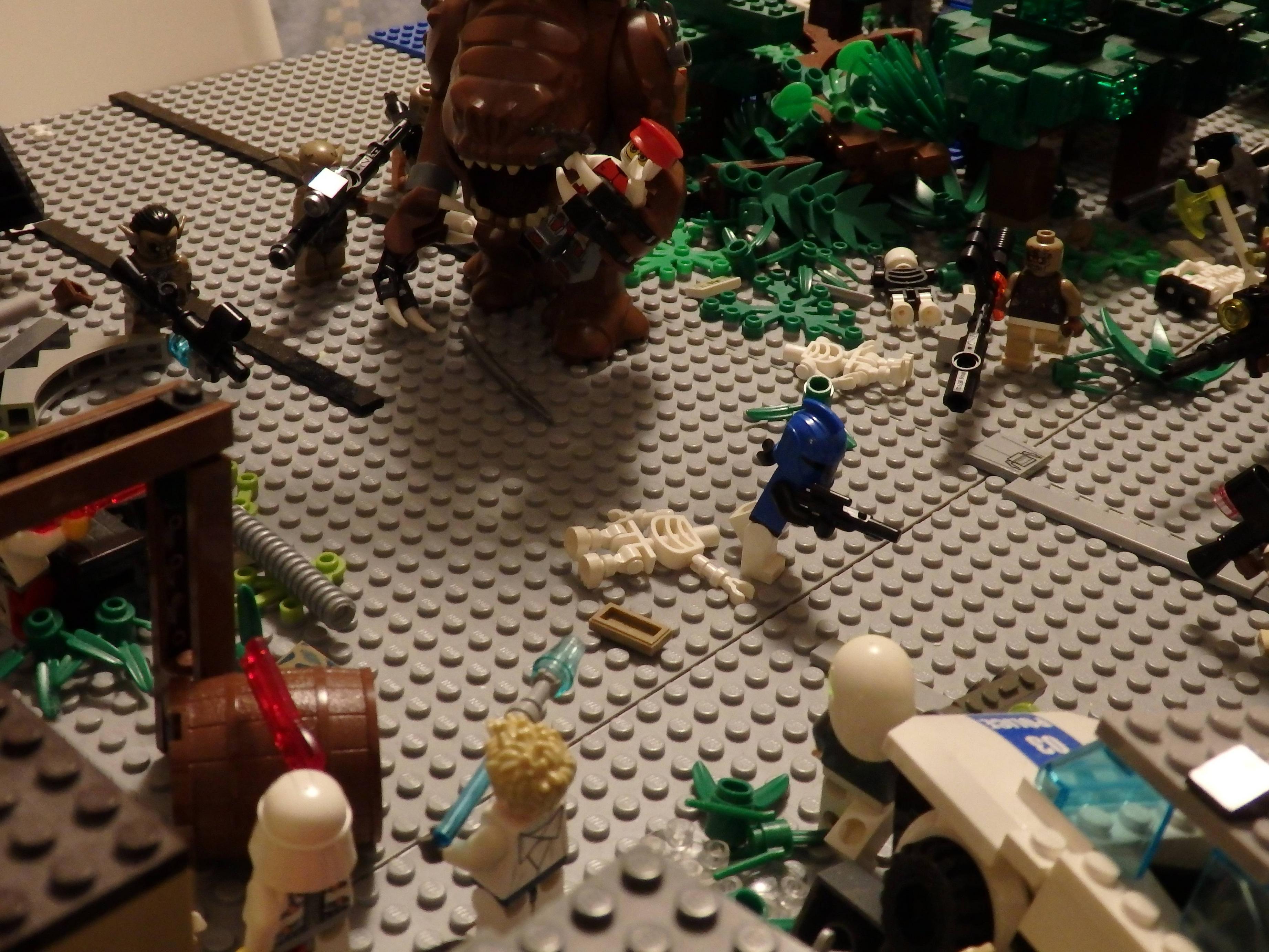 A hulking warbeast with a balista mounted upon its back poked up the Polish sargent, and let out a fearsome roar

The Orks began to close in on the small party, its firepower nowhere near that of the Brootalz 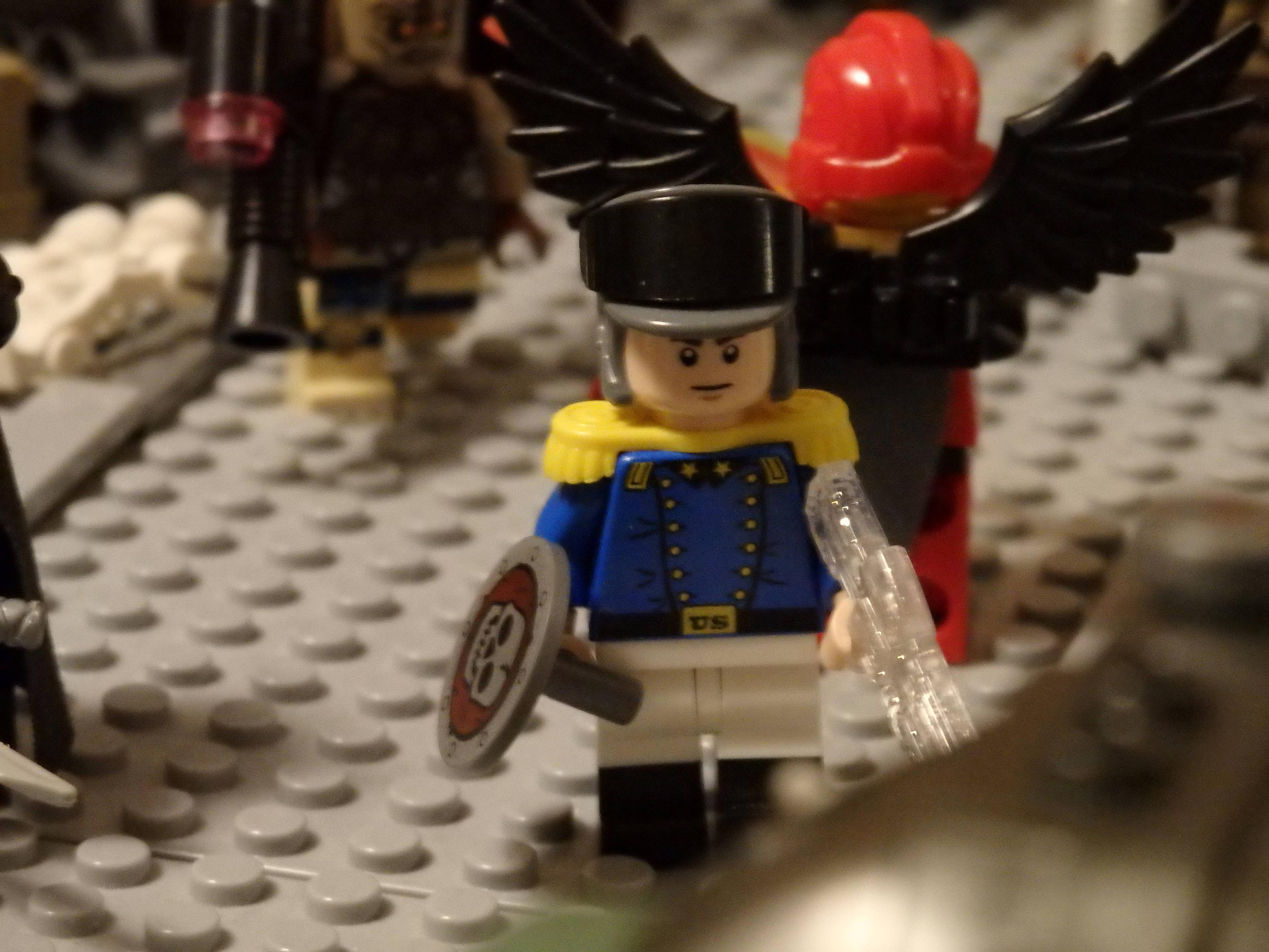 The RC for me please
I make apocalypses and apocalypse accessories.