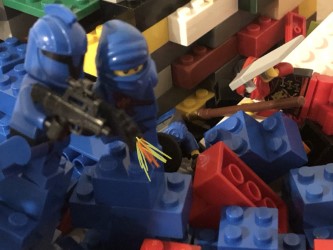 The Ninja Hero spams his trigger, firing a full mag at the Heavy 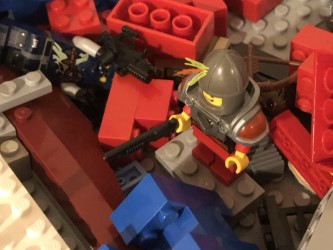 They all hit the Heavy in the head 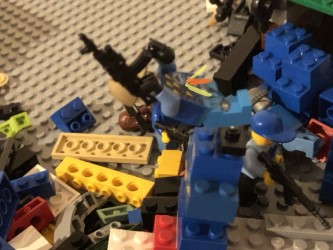 And bounce back at a Blew soldier, killing him. FEAT FAILED!!! 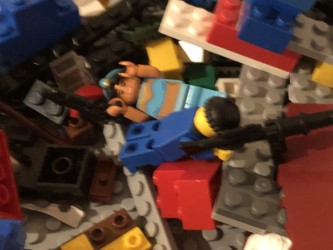 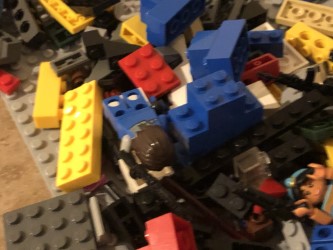 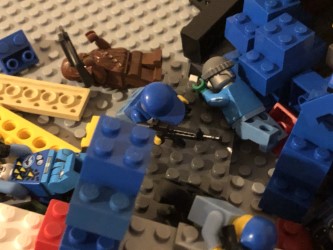 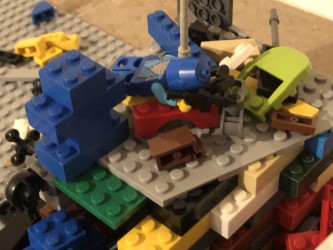 All the soldiers go prone 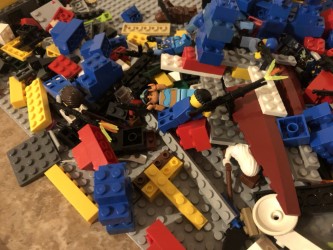 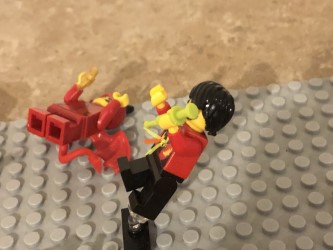 Two of them fire, One slays the heavy while the other hits the Medik 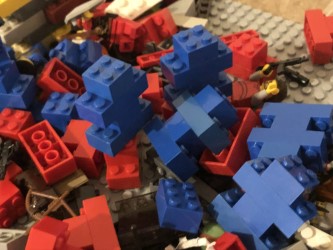 With the Hero being the only one left, the Blokbots swarm his fallen body 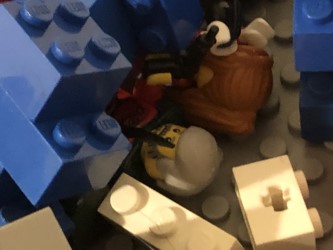 His screams are cut short. THE RED ONES - ELIMINATED

First Blood - Da Blew Boiis
First Faction Wipe - The Red Ones
Catch the Traitor - No one caught the traitor, the consequences will show up in the next battle I host

The Red Ones
Kills: 10
Successful Feats: 1
Thank you all for playing
Yeah, you know who I am

Motorhead Fan good game, and thanks for hosting Cracjaw!
The most dangerous enemy you can fight is a man with nothing left to lose

That was great, well played Infinity, thanks for hosting Cracjaw.
Phalek empire, S.P.A., Belgïe, My claim to not being a shitbuilder.