Re: The Krumbly Kastle [Turn 7 up]

F for Hot Knight, may his Bubblegum Half-Dragon offspring flourish and his future marriage be happy.

Re: The Krumbly Kastle [Turn 7 up]

Food_Truk wrote: ↑
Thu Jan 21, 2021 12:46 am
F for Hot Knight, may his Bubblegum Half-Dragon offspring flourish and his future marriage be happy.

We'll see what sahasrahla decides to do. I've given him a few different options on what they will do next. It depends on what route he wants to take their story.

Re: The Krumbly Kastle [Final turn!] 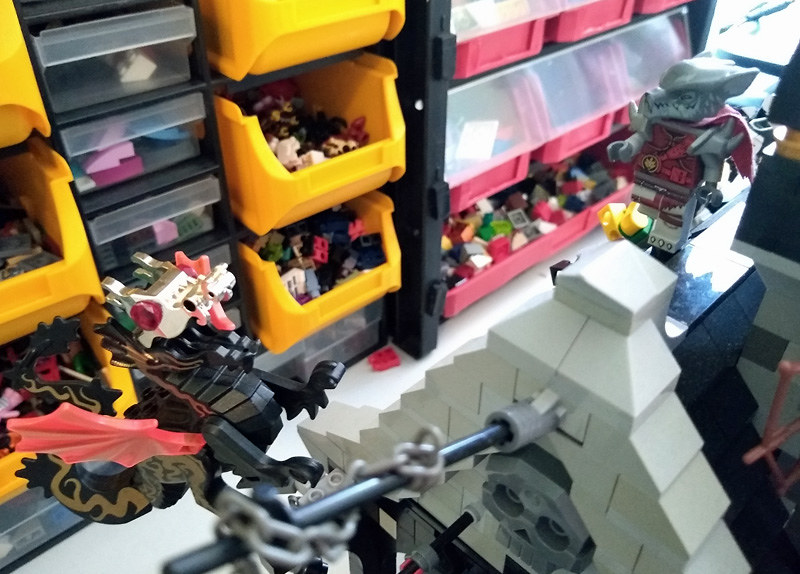 Cpt Fluffypuppy: Hello beautiful... You're a shiny one ain't ya... Listen, you need a real friend in your life, someone who really appreciates you for you, not just your sparkly face.
Gold Beauty: (⁄ ⁄•⁄ω⁄•⁄ ⁄)⁄
Feat success! Gold Beauty is seduced by Cpt Fluffypuppy's flattery and joins his army! 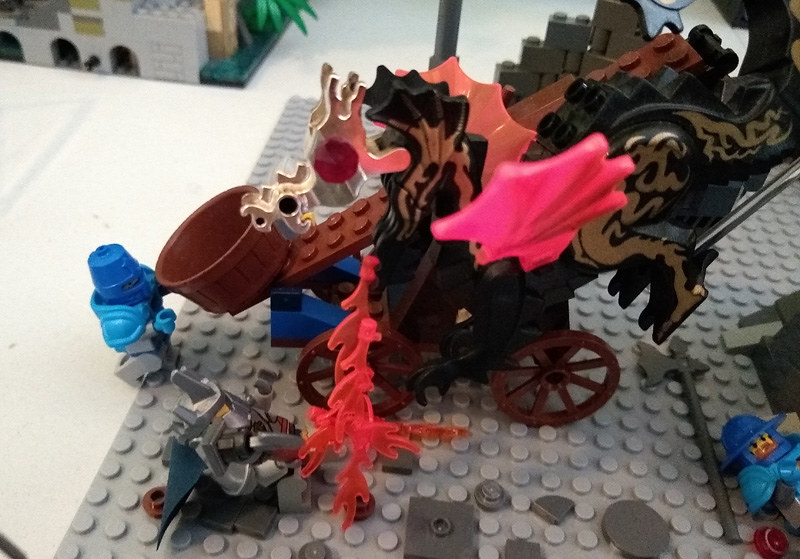 She wings down to the knights and burninates one. 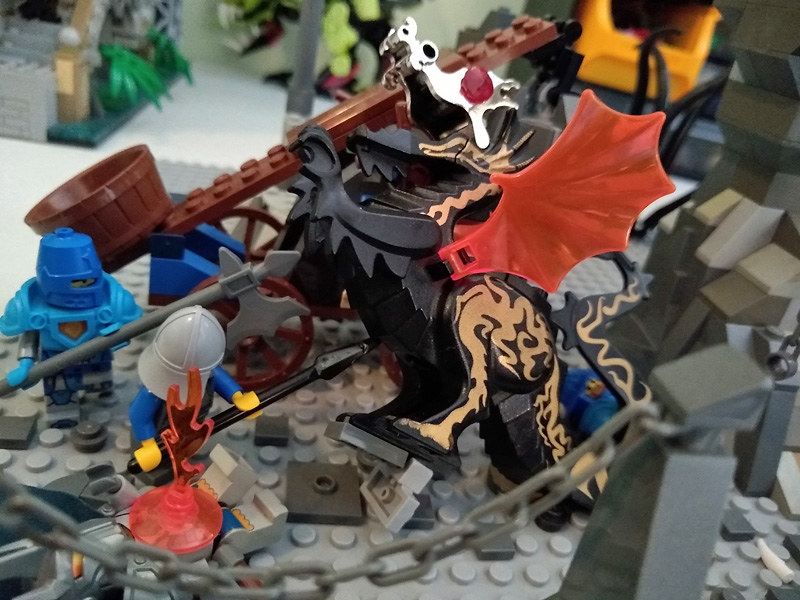 The knights were prepared to hunt a blue dragon, but find a gold one right in front of their faces! With teamwork they bring down the shining beast. 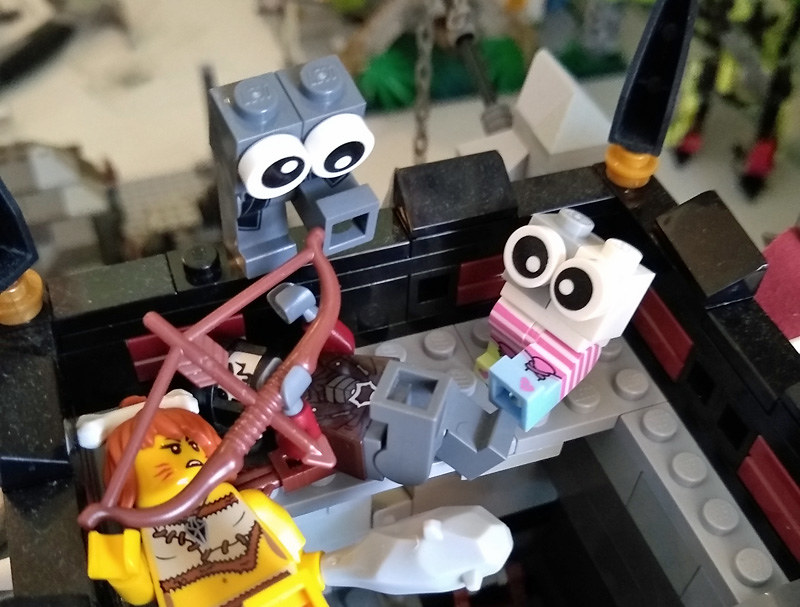 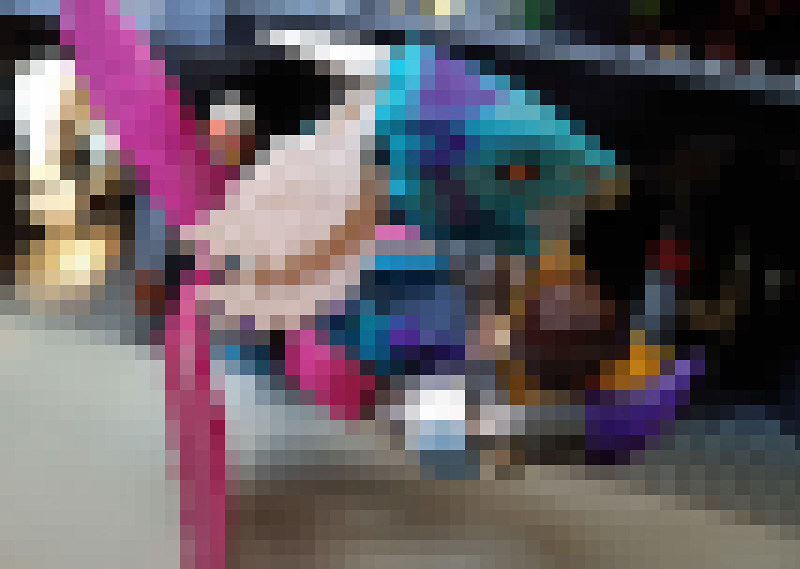 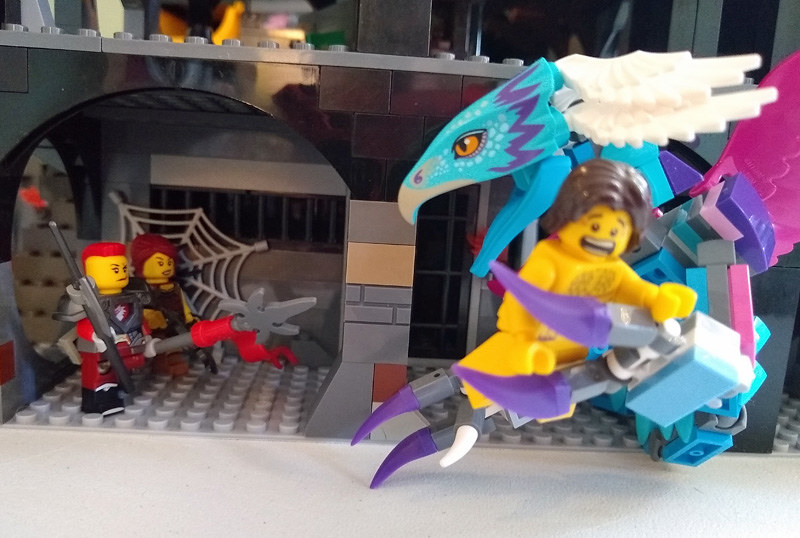 Hetta and Alice burst in on a horrifying scene. Furious, they attack the bubblegum dragon. 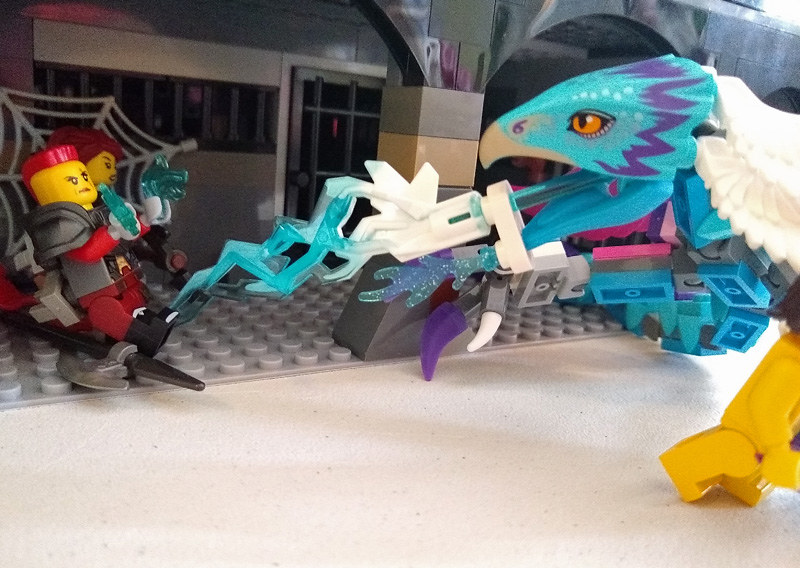 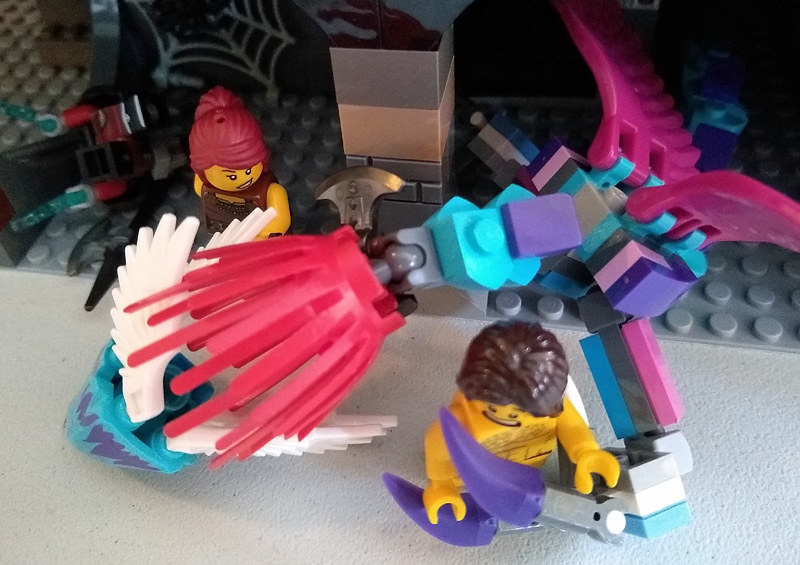 But Alice strikes true, her axe slicing through the bubblegum monster's neck! 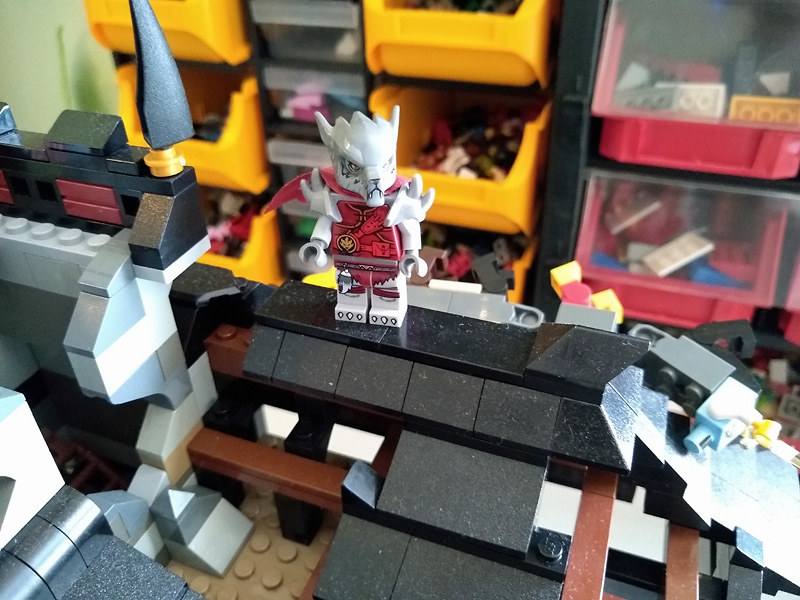 Cpt. Fluffypuppy looks out over the battlefield. The last of his minions have fallen, and only enemies remain. "I must report to my master," he growls. "This fortress is lost." 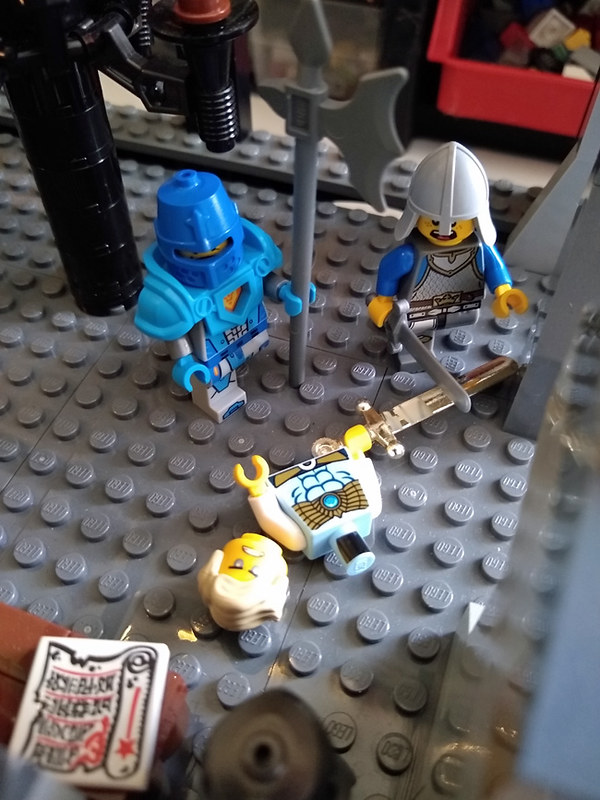 The remaining knights of Prosperia enter the newly-taken castle. They find the corpse of their fallen prince.
Knight 1: Looks like Richie got canned.
Knight 2: Bummer.
Nary a tear was shed over his demise. 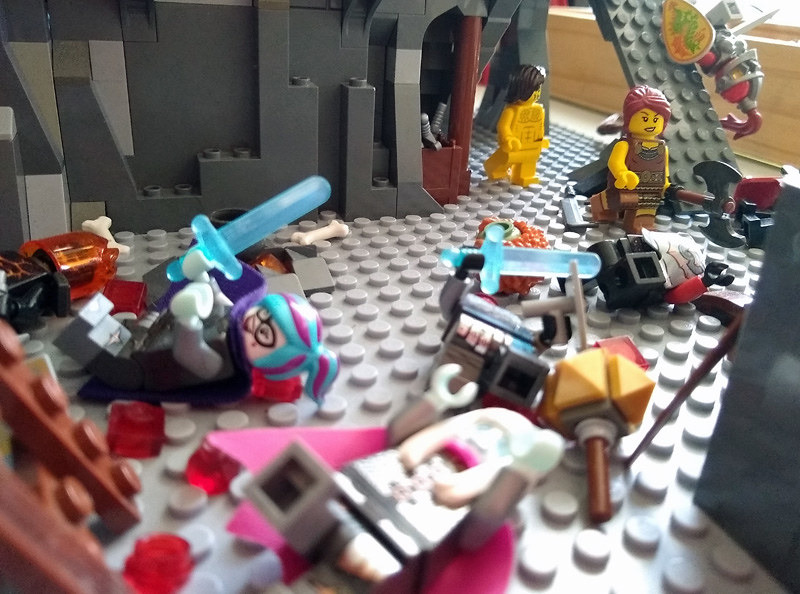 Alice emerges as the lone survivor of the massive catfight between the Harriers and the Banshees.
"Fear not, Hetta," she whispers. "I will find the Banshee Queen. Your death will be avenged."
"Hey, has uh... has anyone seen my pants?" says hot knight 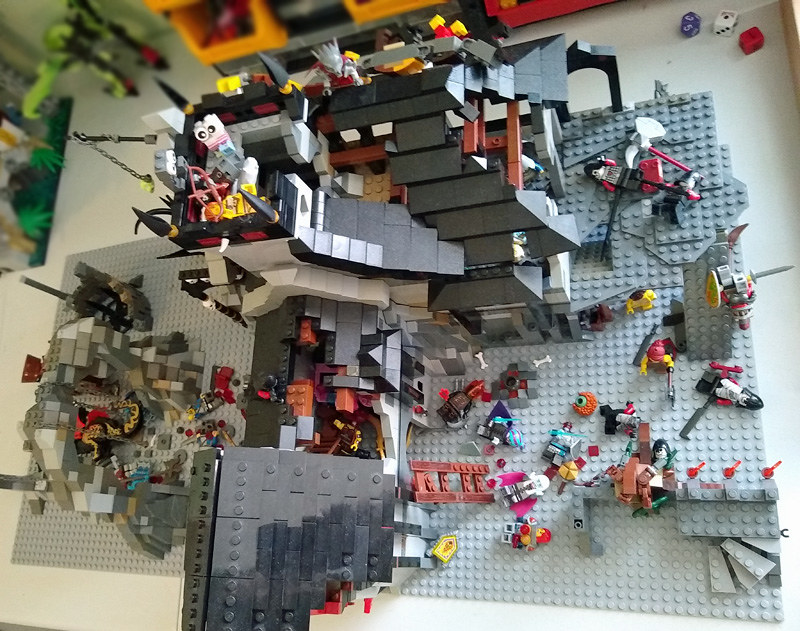 Well played all, really enjoyed the creative orders I got for this one! Currently planning a sequel... at some point... hopefully....
Last edited by sahasrahla on Tue Jan 26, 2021 4:45 pm, edited 1 time in total.
Top

OH what the FUCK MY EYES.
Anyway, an amazing battle, good game to everyone who participated and thanks for hosting
The most dangerous enemy you can fight is a man with nothing left to lose

Technically, two knights and a naked guy survived. (He's just streaking around uncensored!) Maybe he should join up with Alice after he finds a pair of pants or something. If only there was some guy who had pants-controlling powers...

Leggy bois are still the best.

While my bubblegum bitches didn't survive the battle, I feel very satisfied in what I was able to accomplish. I contributed nothing to the defense of the castle, but instead managed to do exactly what I set out to do.

That was my first forum battel and I enjoyed the whole turn out of events, I hope to see a sequel as well.
Top

I agree - I think this might be his breakout performance, as they say.

I also wonder what the consequences of the leggy bois being on the loose will be.
Top