Welcome to the foam zone

Welcome to the foam zone

Elvis has come back to life as Death Elvis, and has summoned an army of foam warriors to defeat the free people’s of centrally located earth...

Opposing him is the army of the last coalition, who want to see him defeated so they can be free.

Death Elvis’s Legions
Led by Death Elvis himself, what the Foam legions lack in individual strength they make up with overwhelming numbers. In addition, multiple warriors can combine to form new forms of the legion.
~100 foam warriors
Death Elvis (Hero) 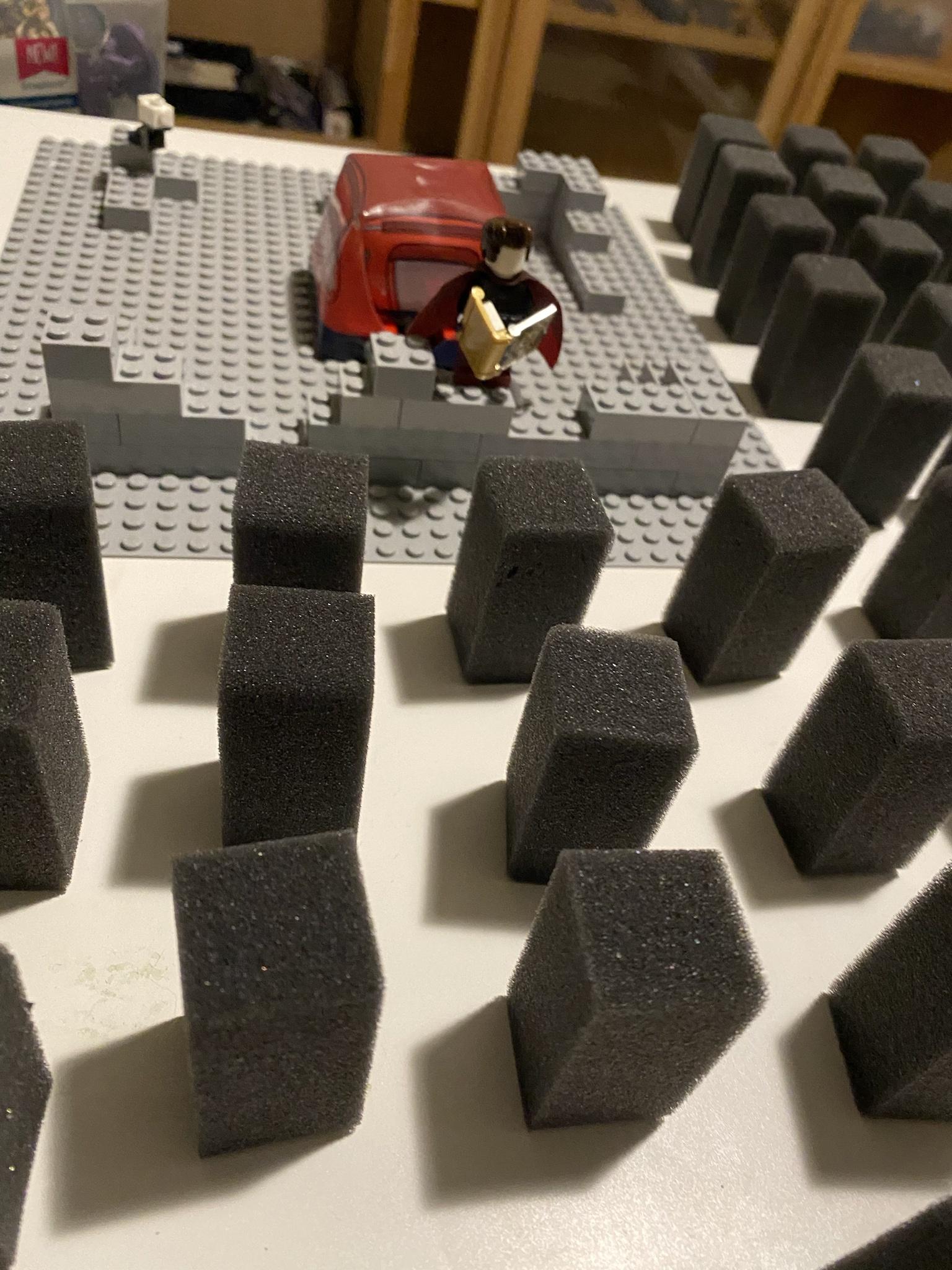 DA BROOTAL KREW
The Brootal Krew have a simple motivation for defeating Death Elvis: they want to take his loot. It’s 2 brootalz on a pirate ship that sails on land. 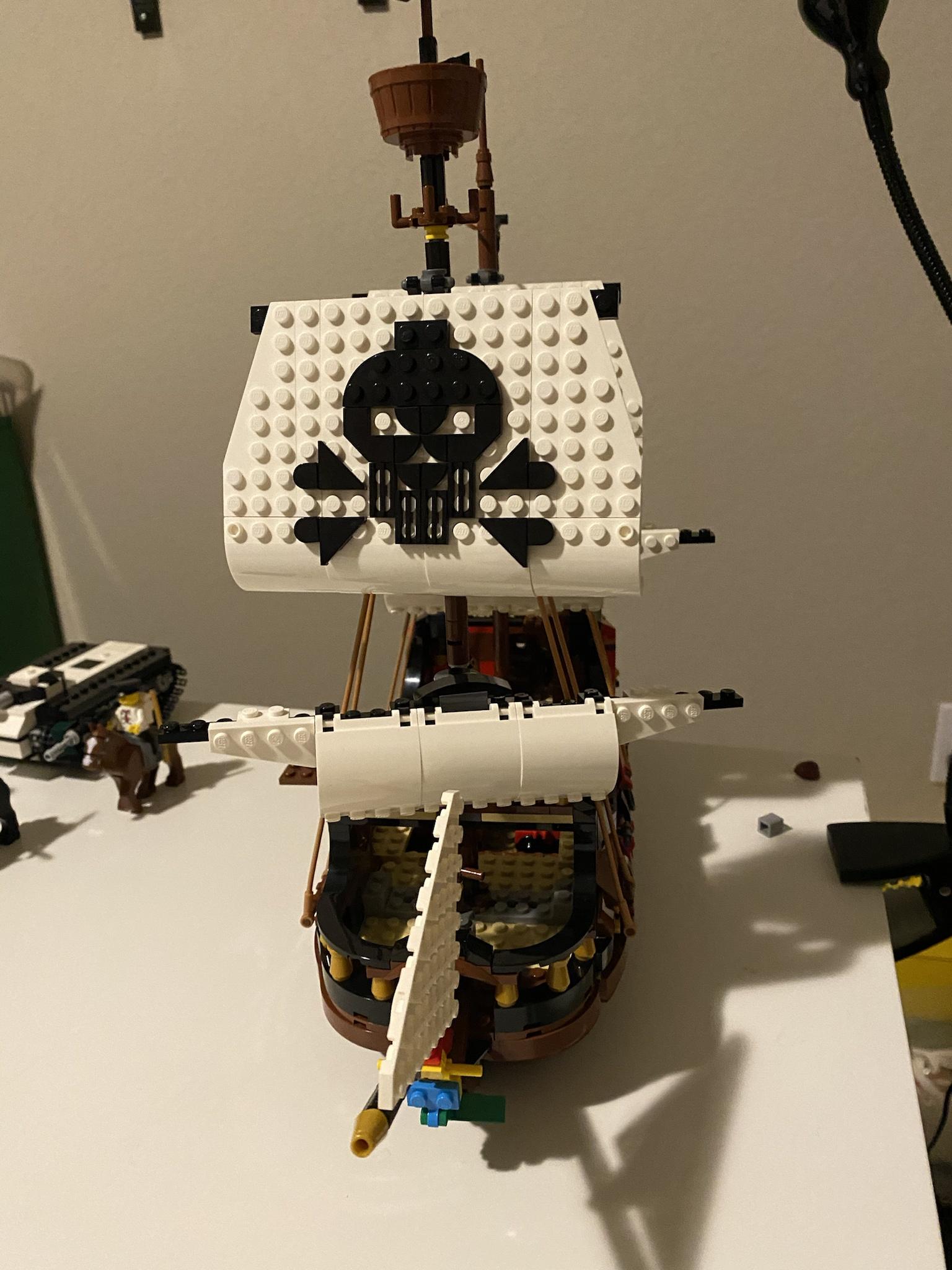 The Archalan Riders
After their kingdom was destroyed by the foam hordes, the Archalan riders have been mustering their forces to fight Death Elvis. They have 2 riders (one with a machine gun), the Crown Prince (hero) and a tank. 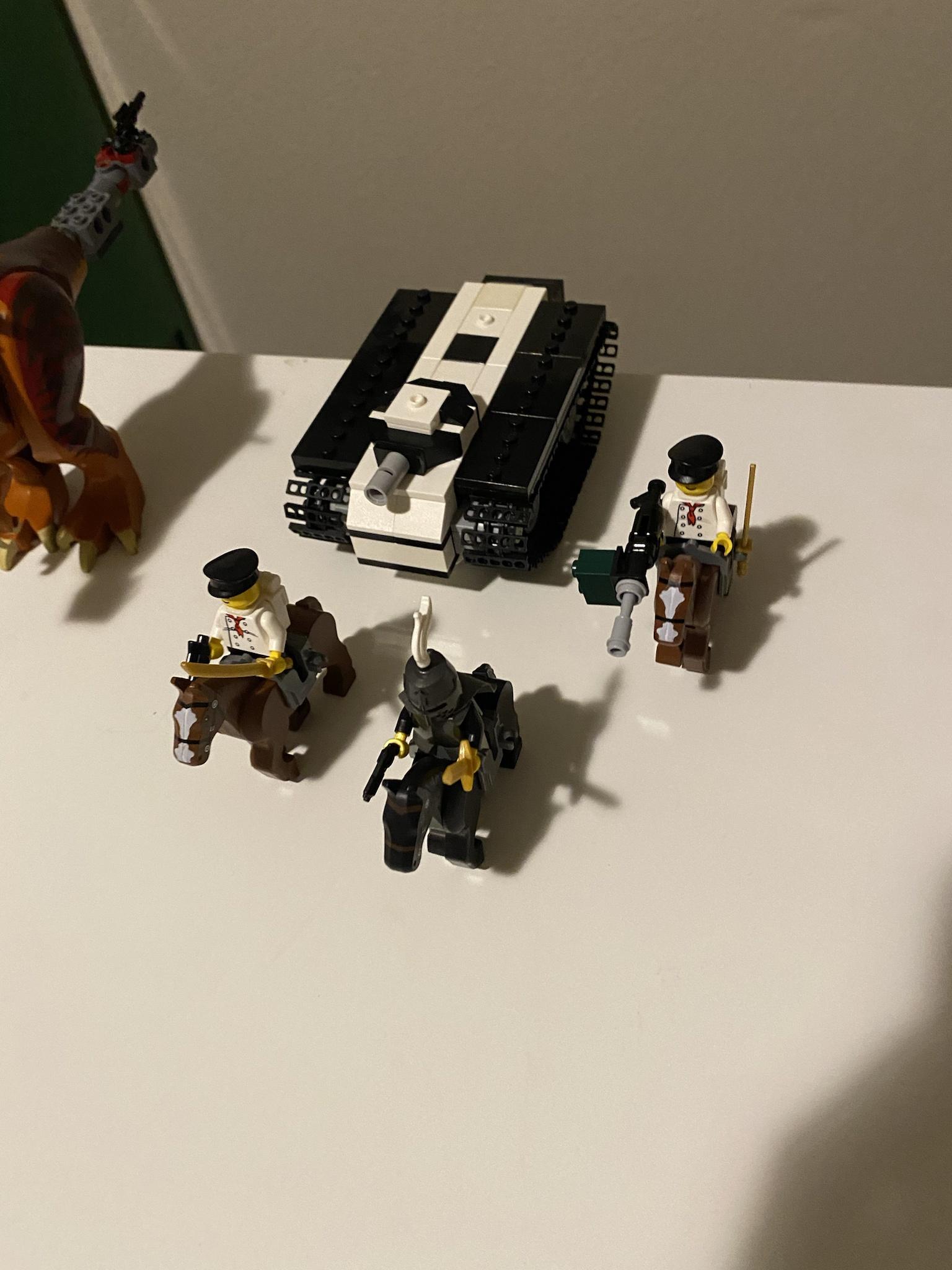 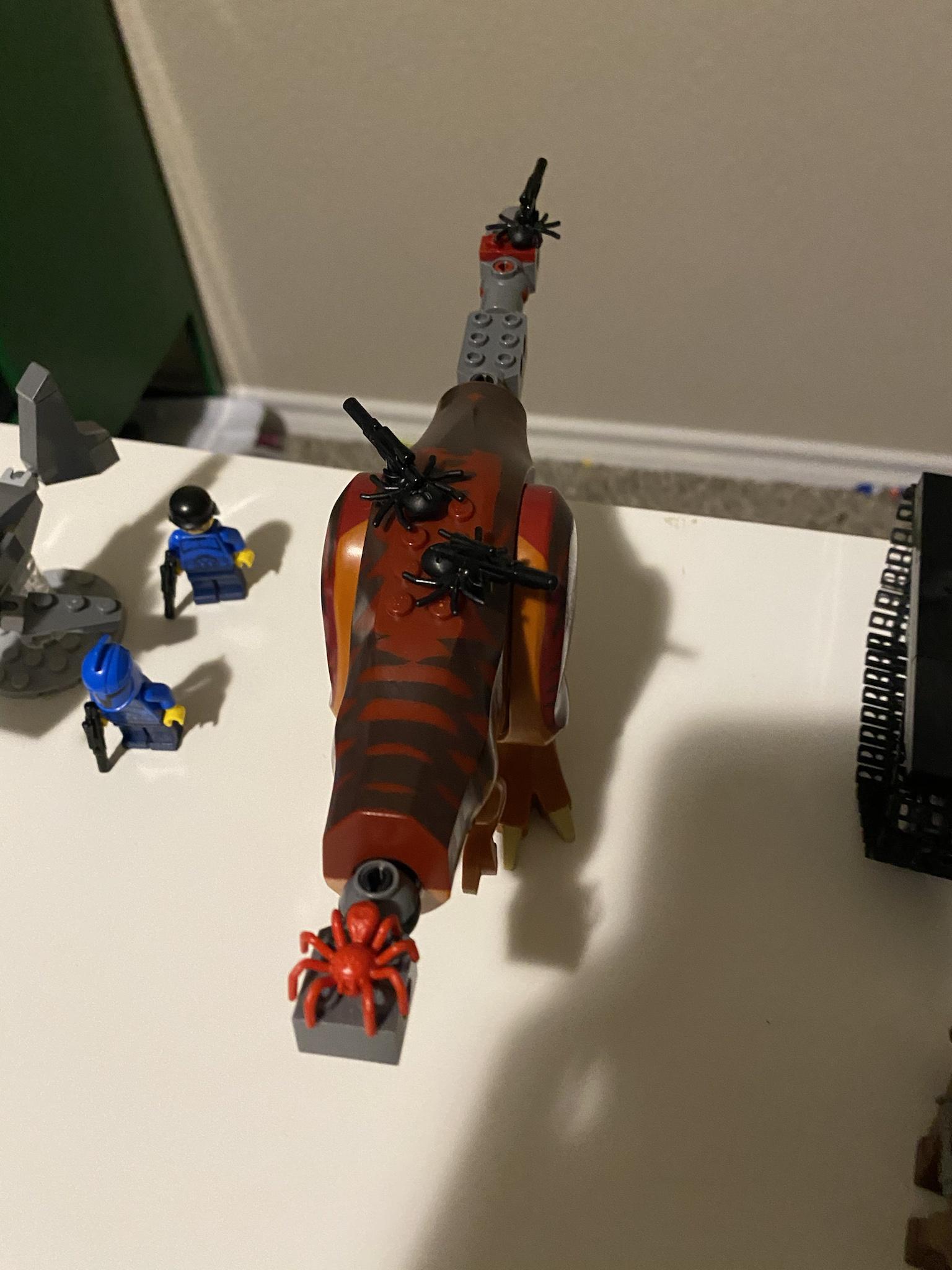 The Blue people
Death Elvis does not like the color blue, so the blue people were upset. They’re here to beat him up.
They have 3 regulars and a sky-shark rider (hero). 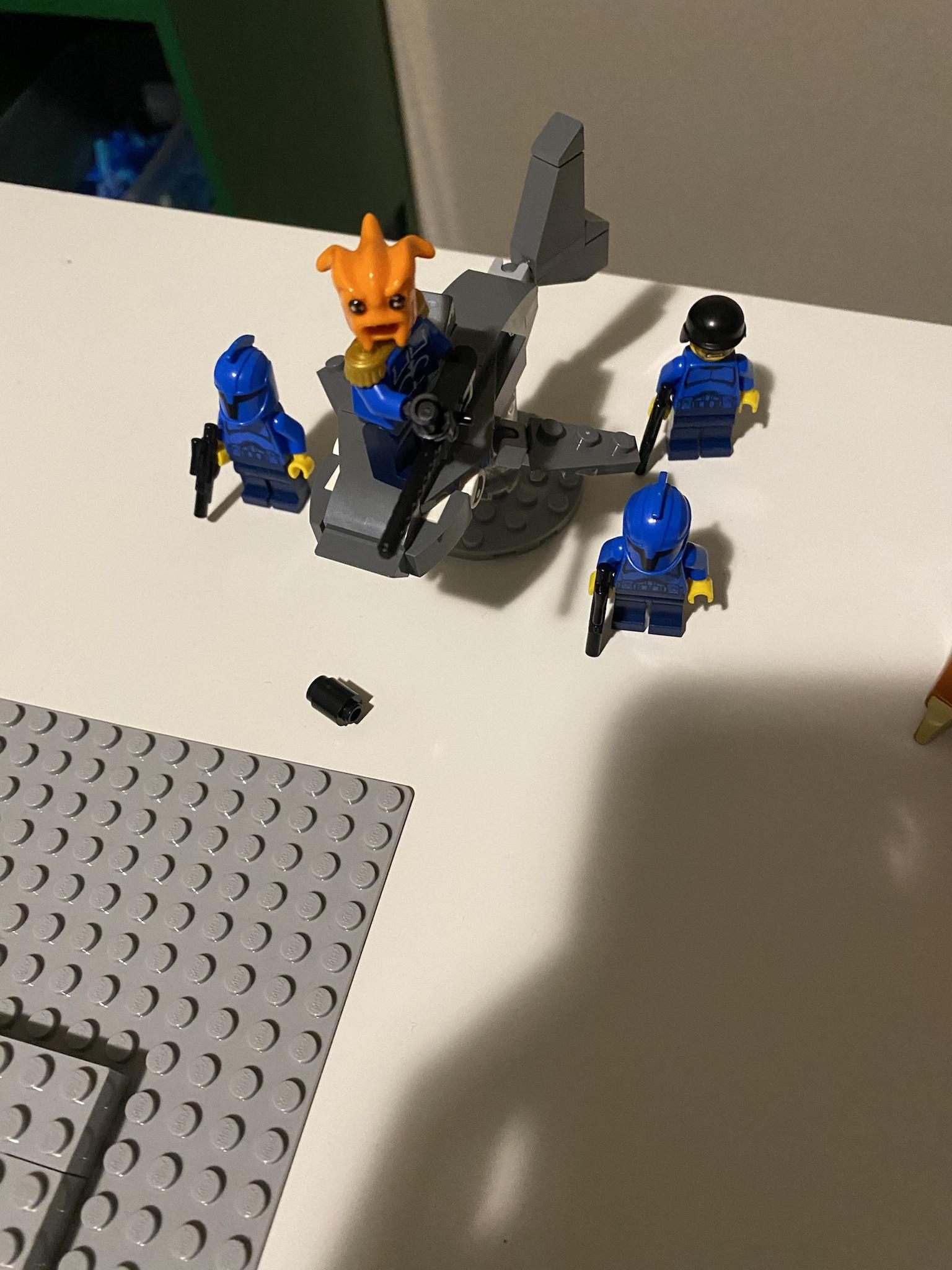 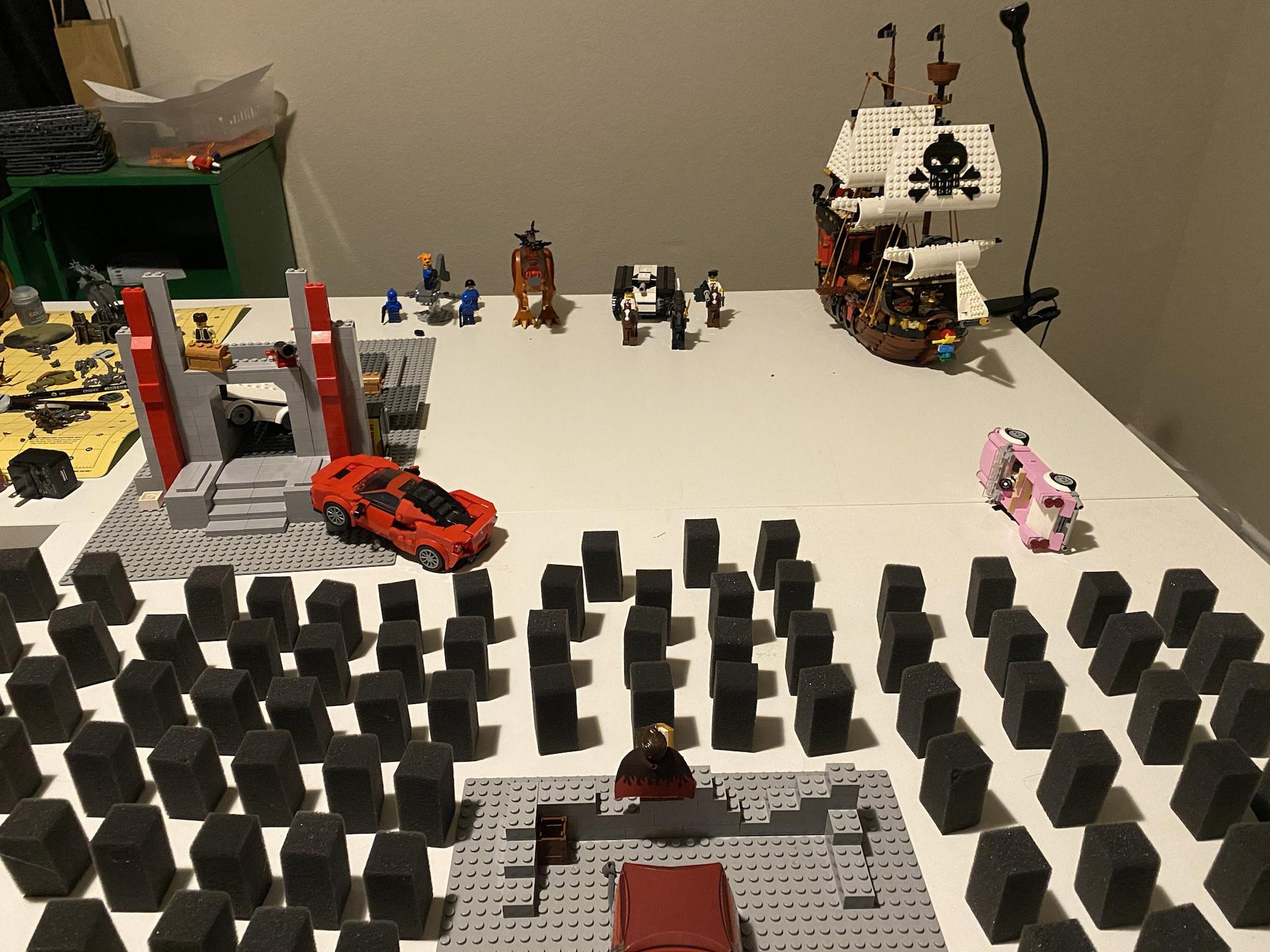 I don't know what I'm looking at, but give me those blue people
Soaps and Armoury posts

At last, a role I was born to play. Death Elvis, please

Oi fink its toime to show deez landlumberz how to do it roight.