As most of you know, I usually fuck over small battles and go for the giant Star-Empire battles, so I present to you, WARING NATIONS! Also, Flickr stopped being d a p p e r so I'm back to that.

READ
Ok, so a group of terrorists are holding 5 civilians and Lord Moneybags hostage and demand a crate and three barrels full of jewels, 4 bars of gold, and the explicit pictures of Warhead which are in the camera which is on the bar table where Warhead forgot them, and for every two turns they don't get their demands, a civilian dies. If SWAT tries to rescue the hostages, they all die. SWAT loses if more than 2 civilians die. SWAT needs to bring all the demands to the cadged door at the front of the grocer. Warhead, does not want the pictures exposed to the world for obvious reasons, and got the help of the Tyronians who will come in at the beginning of turn 1. They need to get the camera to Warhead's boat or the Tyronains... 'vehicle'. The Hodgepodge Army wants to sell the pictures to The Galactic Inquirer, a galactic gossip magazine for large sums of money to add to their collection. They need to get the camera to the Italian so he can put it in his case and walk away to do business, and all the money SWAT wants is in the Italian's suitcase. The Bar Goers and Jake Westchester just want to survive. The 45th Union Recon Unit wants to save the half-peach. They need to get the peach, and run off the map by the bar where they start. 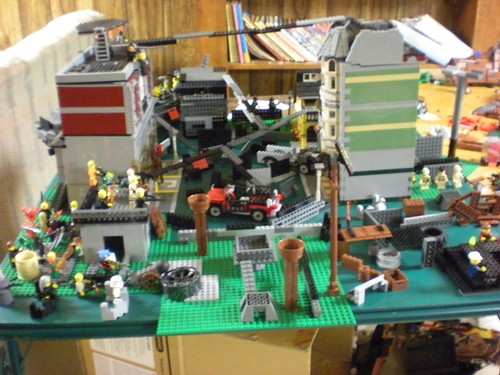 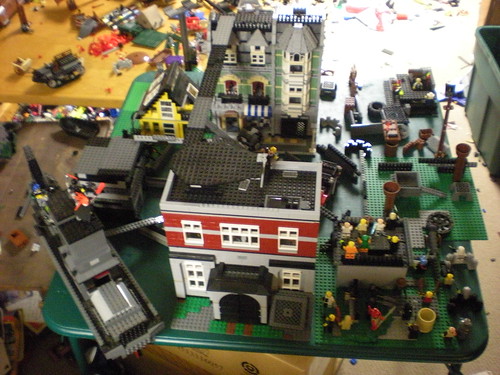 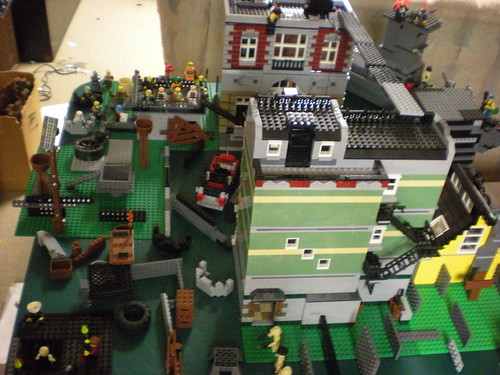 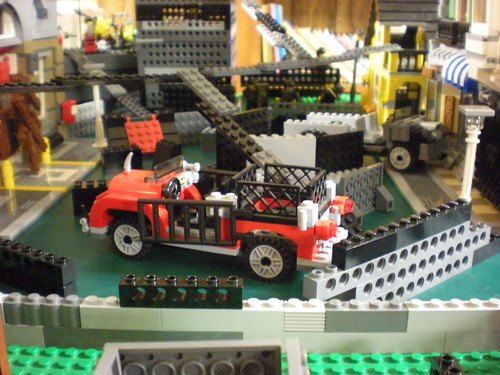 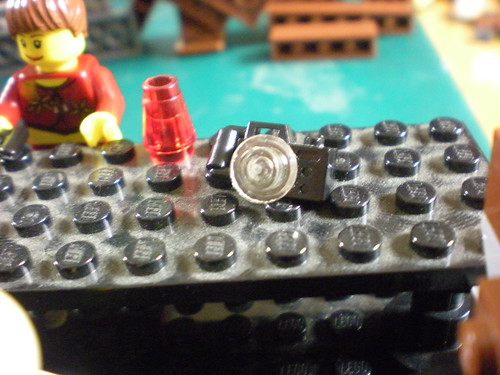 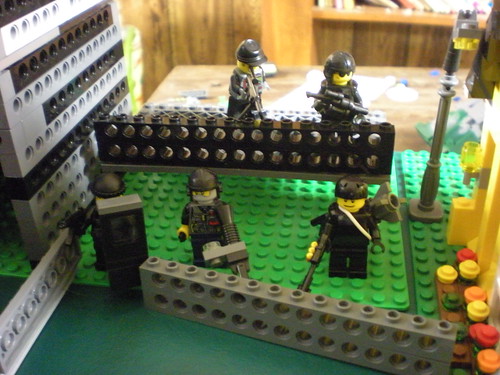 The guy in the bottom middle has a corner-shot. 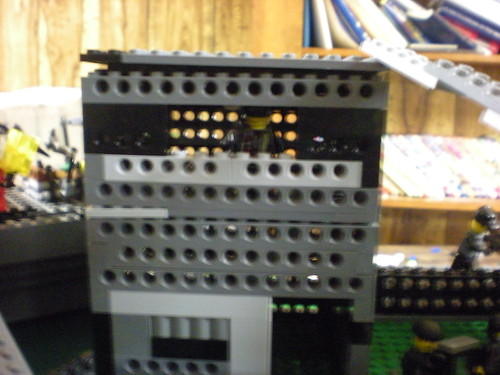 
HODGEPODGE ARMY (against Immortals, and well.... everyone else.) 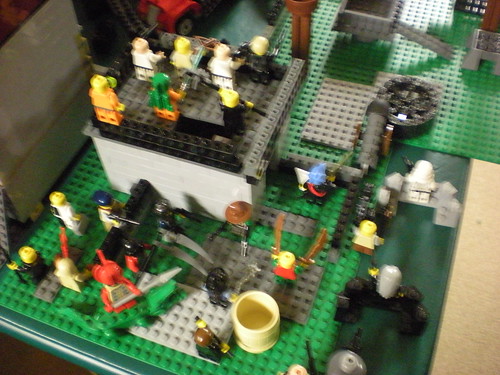 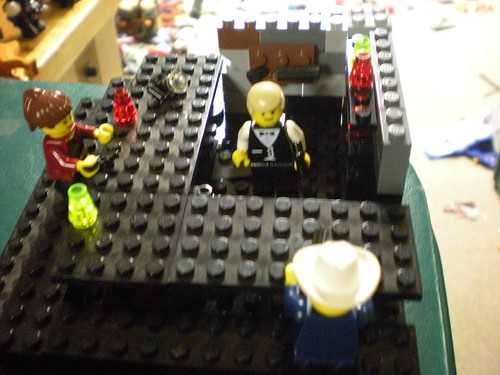 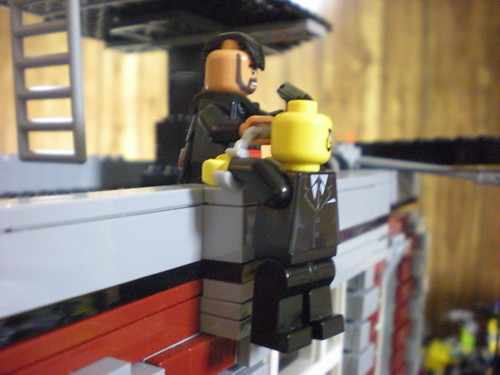 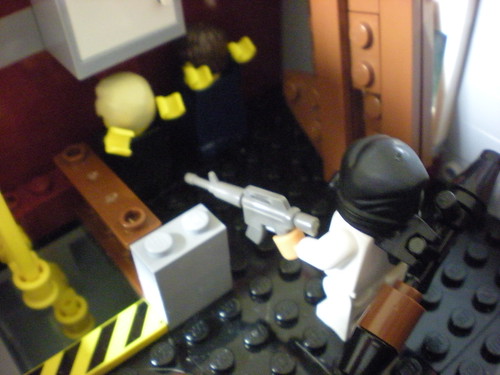 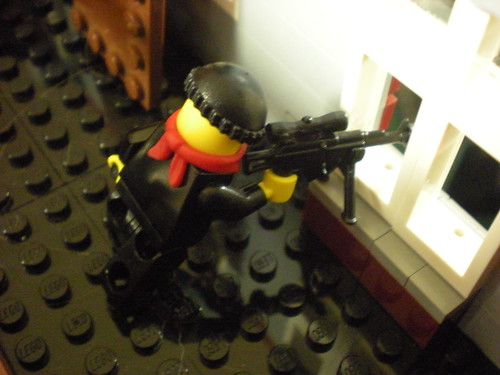 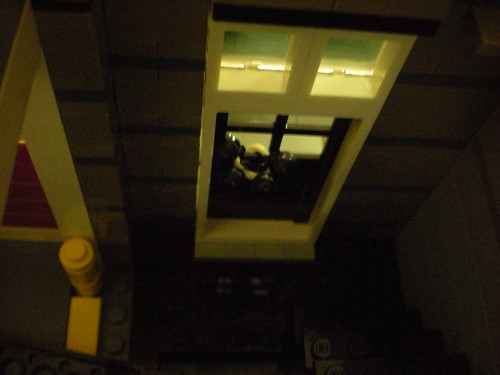 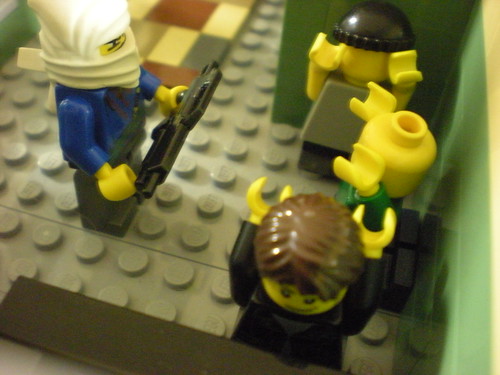 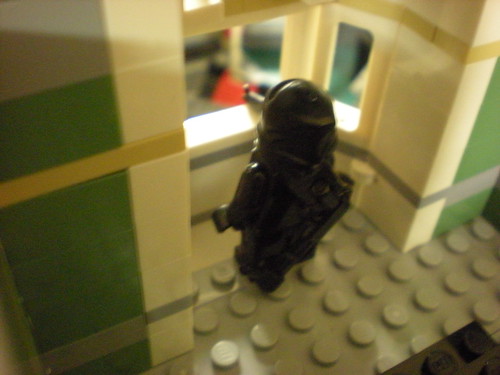 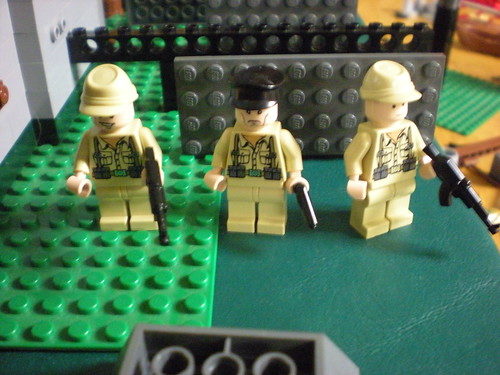 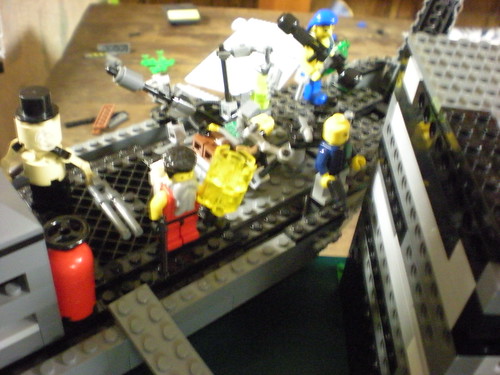 No one really new except Mr. Peanut. 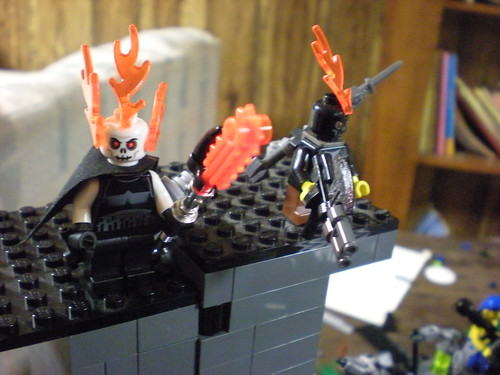 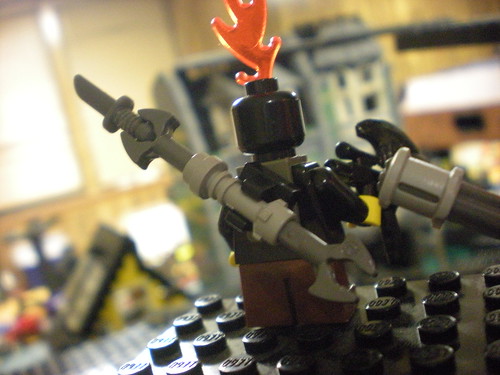 Mini got a new sword!

Jake Westchester and the Bargoers: Dertyyy


Sign up and immediately send orders. You all have one week to send in orders.

No, you want secret faction 6. Trust me.
Top

Hodgepodge Army please
Although if that gets taken, anything will do
Brik-Hed will rule you all!!!!!!!
Top

I wish I had that camera though... So I could finish my battle, of course.
Top

Right then. Do I get a reserved spot? Swat please.
she/her | formerly known as ross_varn | exiled for the good of the f.e.l.c.
Top

Ross_Varn wrote:Right then. Do I get a reserved spot? Swat please.

if not, secret faction 9 or Mr.westchester and the bargoers. I want a spot for this.