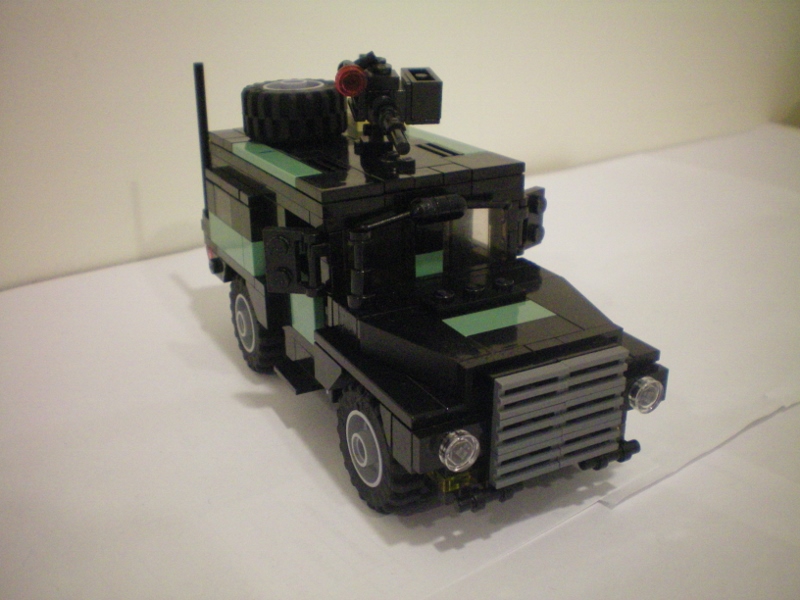 The old Messenger 4WD, while reliable was very unacceptable to IEDs and lacked any real cargo capacity. The new Courier, is tougher and roomier, although it presents a larger target. 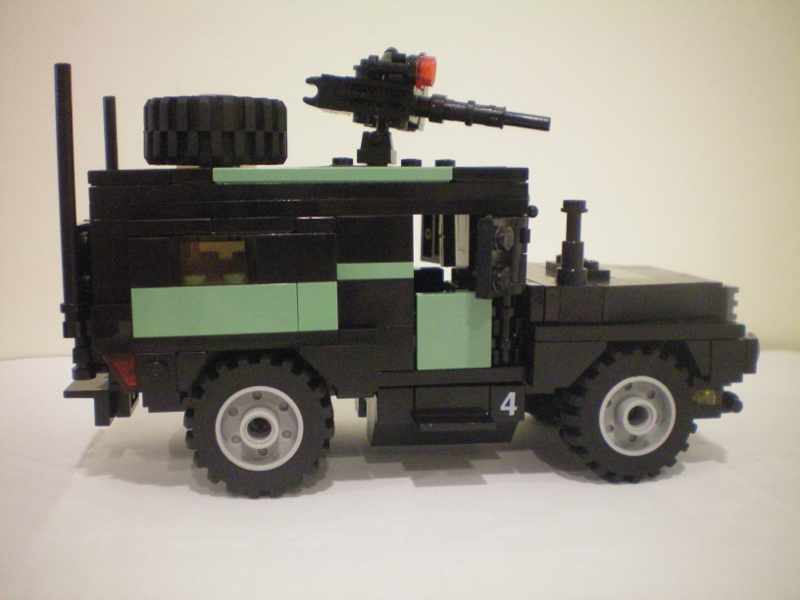 You can see the added bulk(don't worry, those ugly gaps under the cab have been filled). 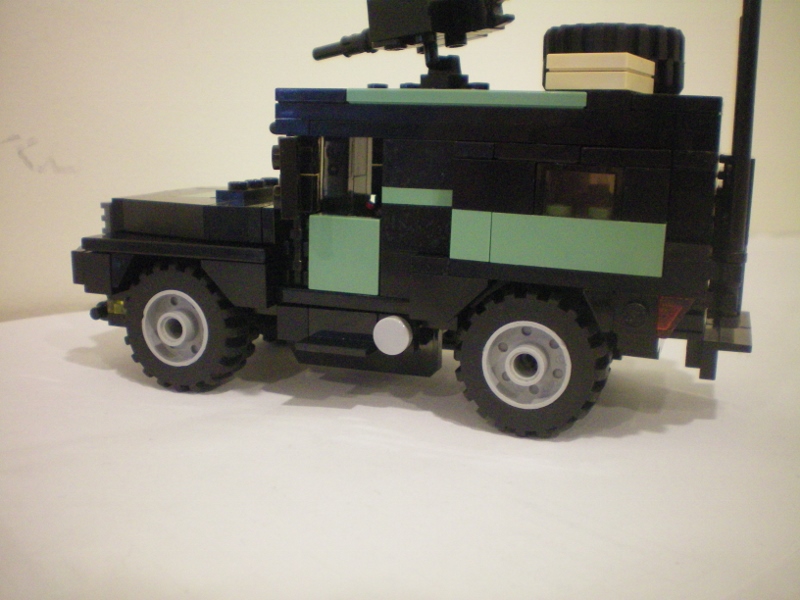 The air conditioning system is not as powerful as the troops would like--as you can see, these soldiers have removed the driver and passenger windows(I also can't build windows for these sort of doors...) 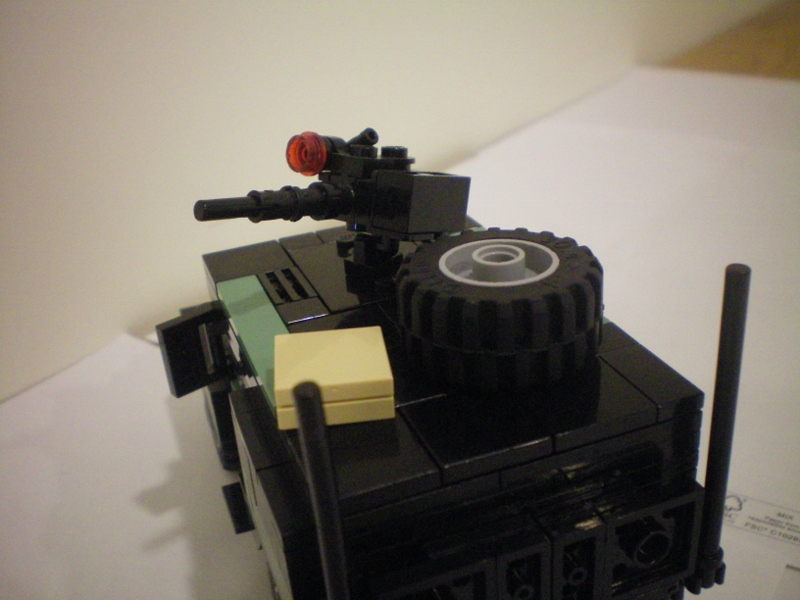 A standard M2 turret is the only armament, although Grenade Launchers and Gauss turrets have been considered. 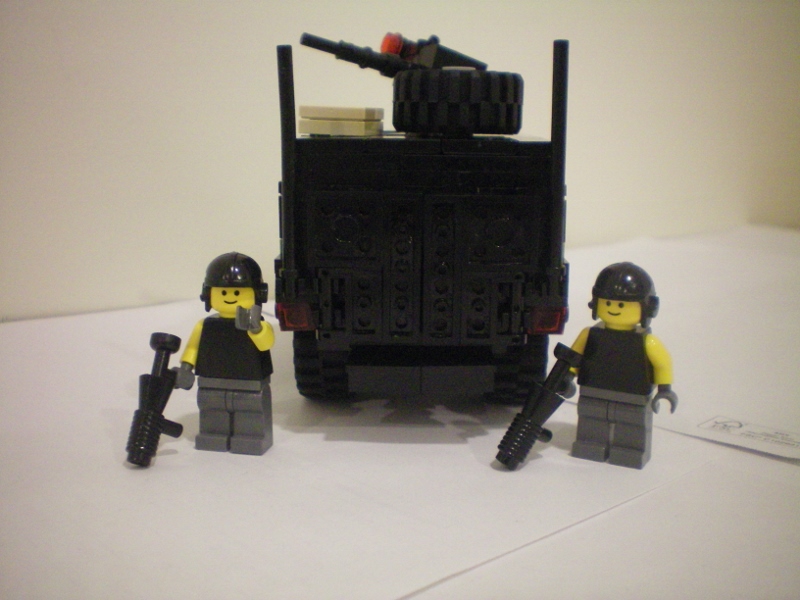 Doors in the rear allow for egress from multiple directions. 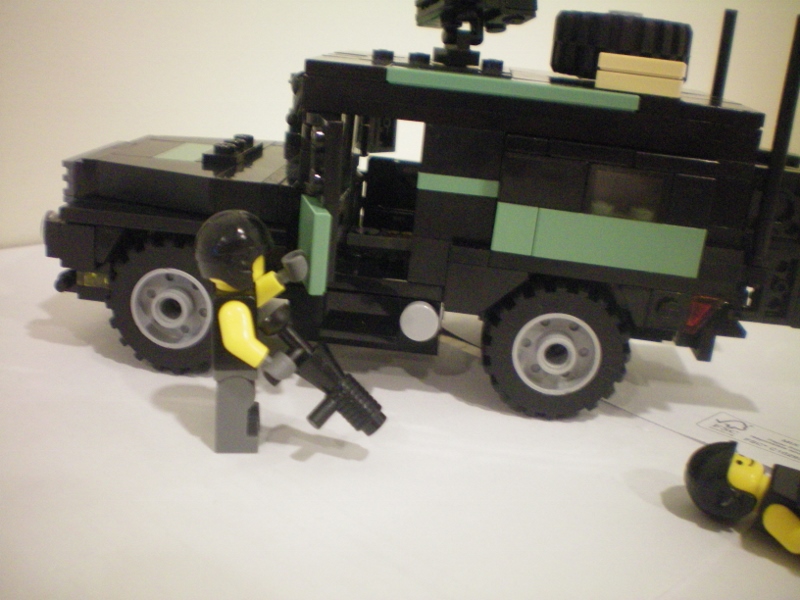 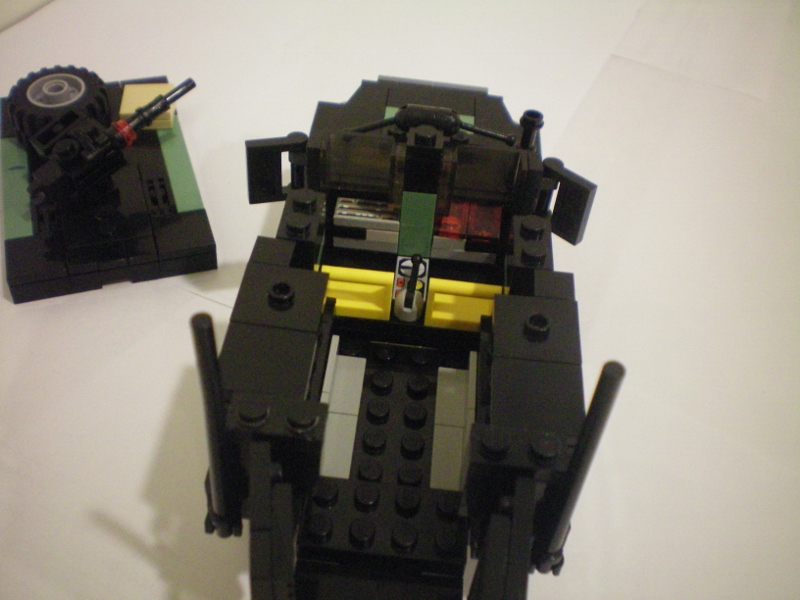 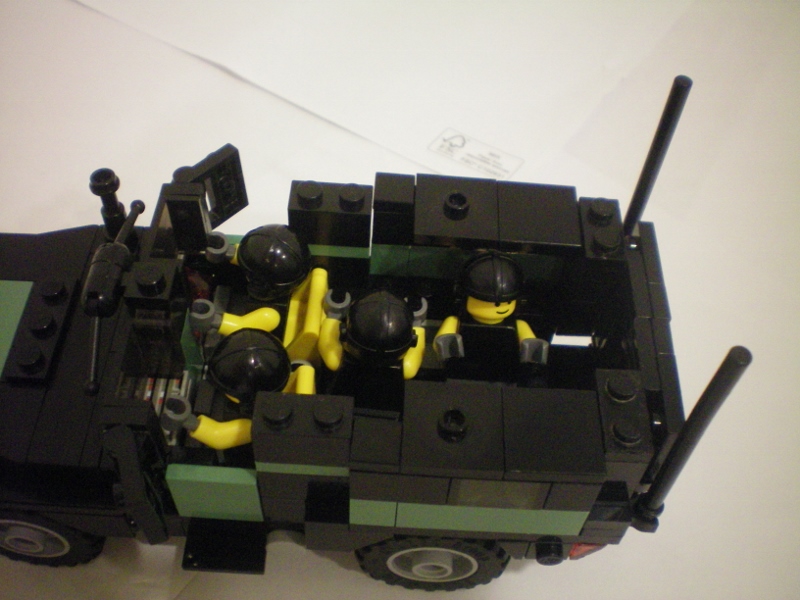 It comfortable seats four with room for gear. Five can squeeze in, but it won't be comfortable. 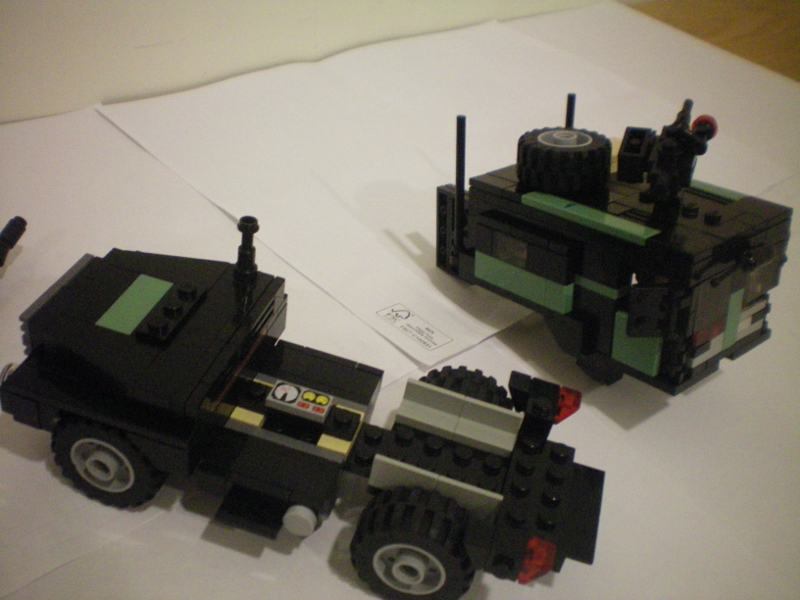 
Other Vehicles have been improved. 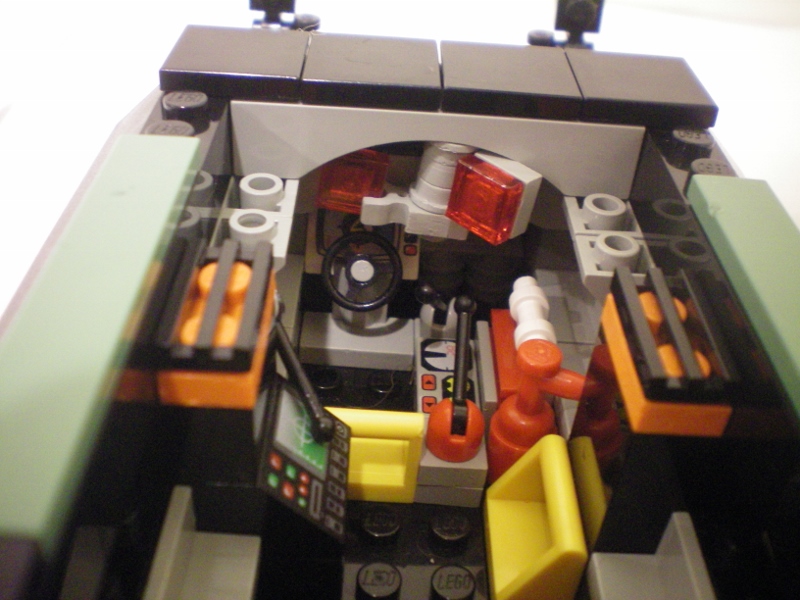 The Guardian's interior has received some new details. 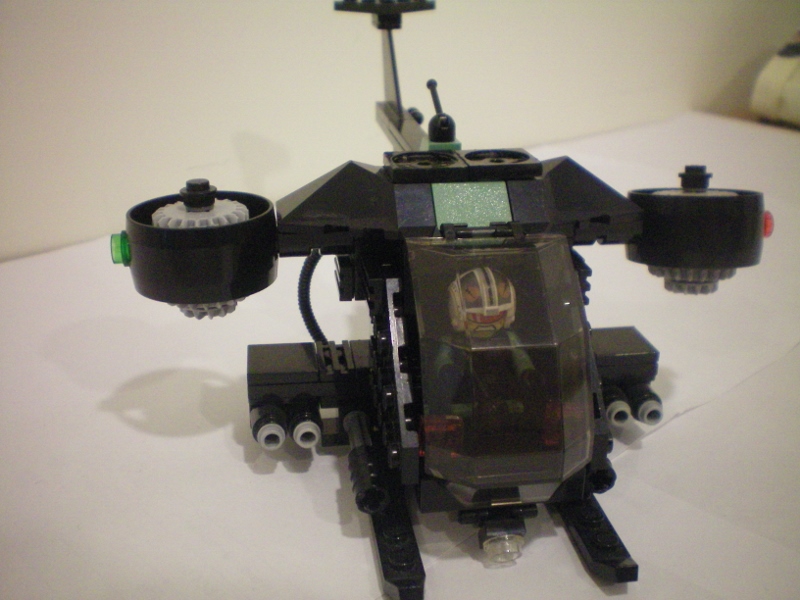 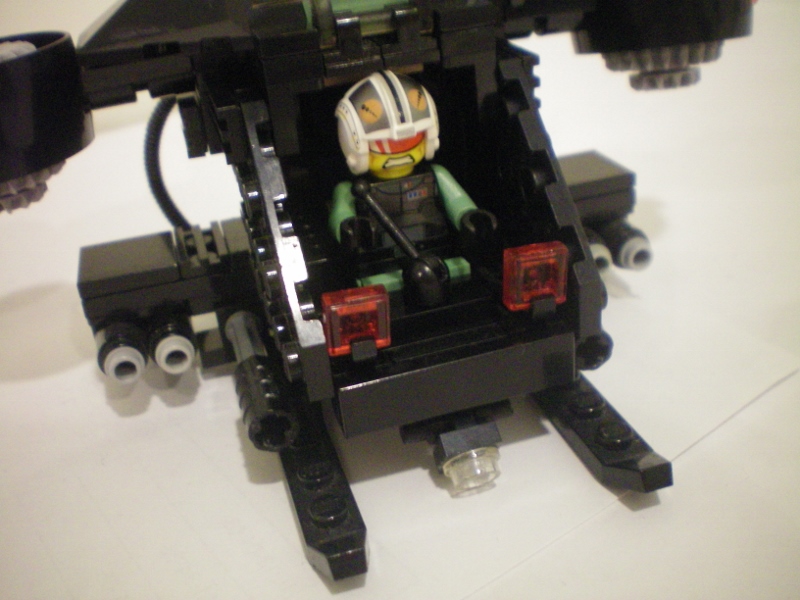 The Chief has been greatly improved, With a brand-new cockpit and a more solid construction.

Very nice. The Courier seems a little small for an MRAP, but it's a solid design!

As you already mentioned it, I think it needs a steering wheel instead of computer console.
My Youtube Channel About LEGO and Toys
Top

It has windscreen wipers?