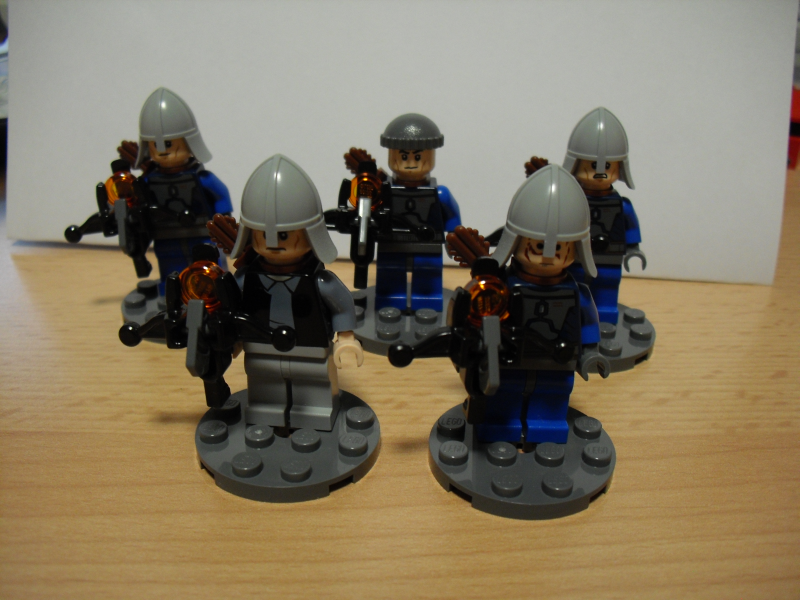 Reworked the rebels a bit.

A bit? They are like, 10 times cooler then before 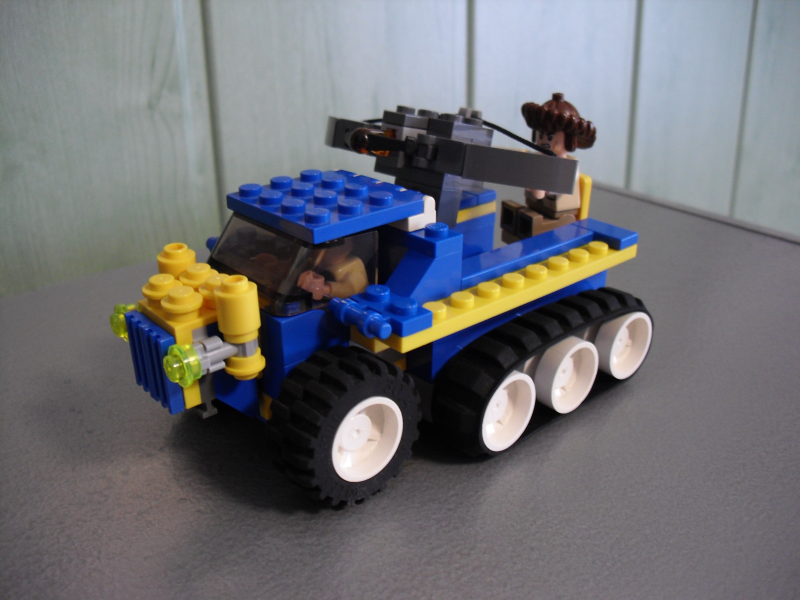 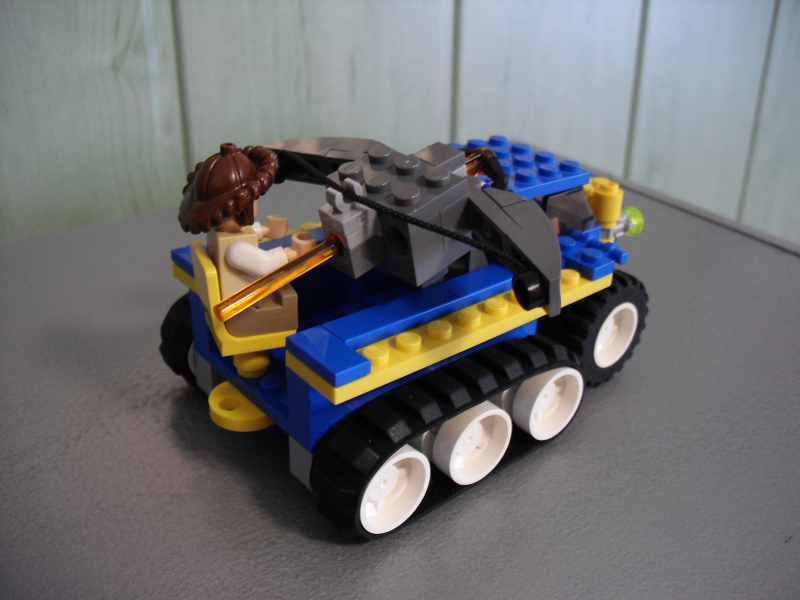 The ZIS-410 is an obsolete Soviet halftrack vehicle that has been retooled into the Khanate's service by fixing a huge ballista on its back, providing heavy fire against enemy tanks. 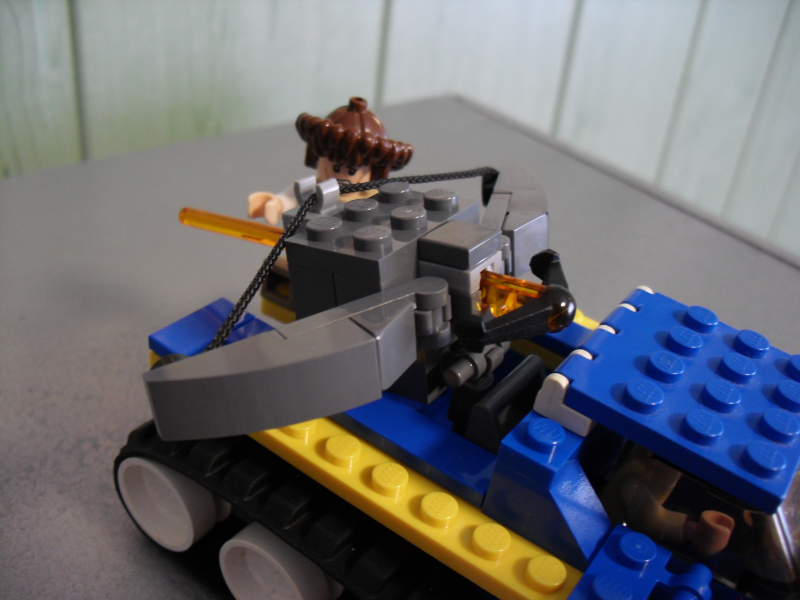 Closer look at the ballista.

by AnnoyedZebra
Love the ballista 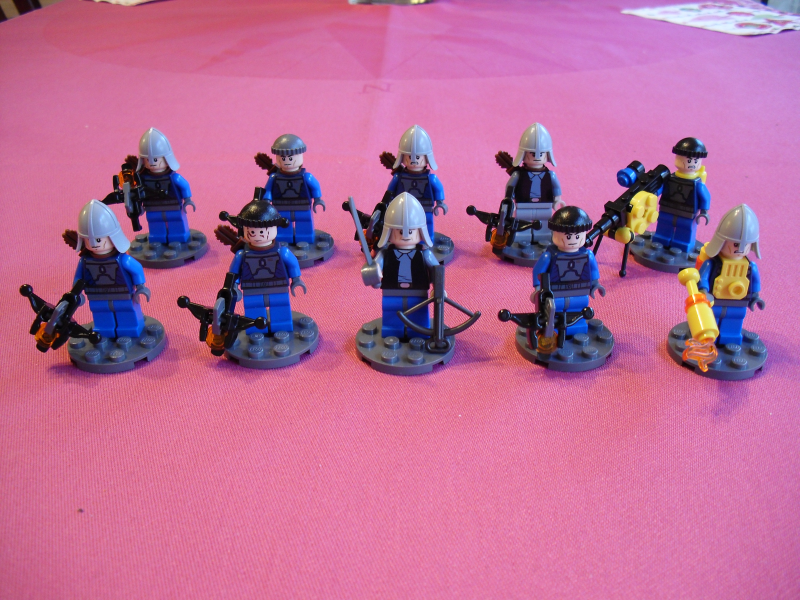 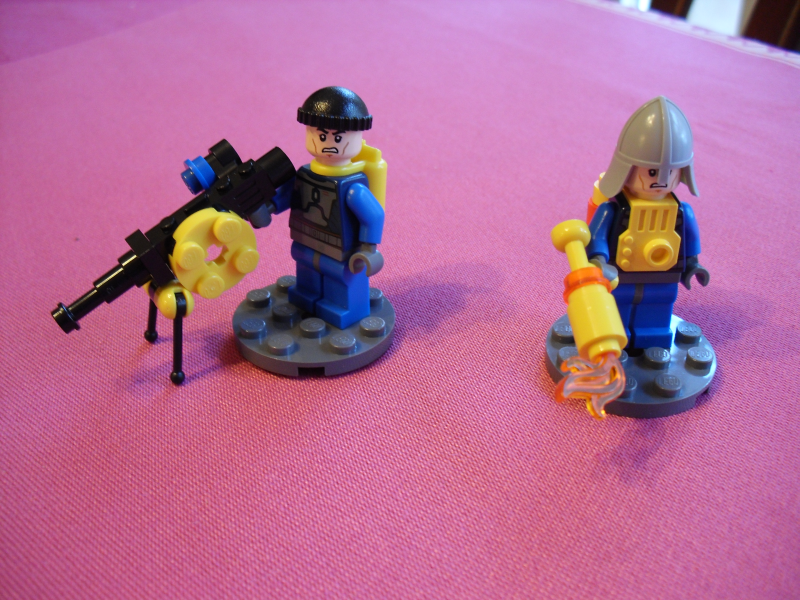 Closer look at the special weapons (autocannon and flamer) 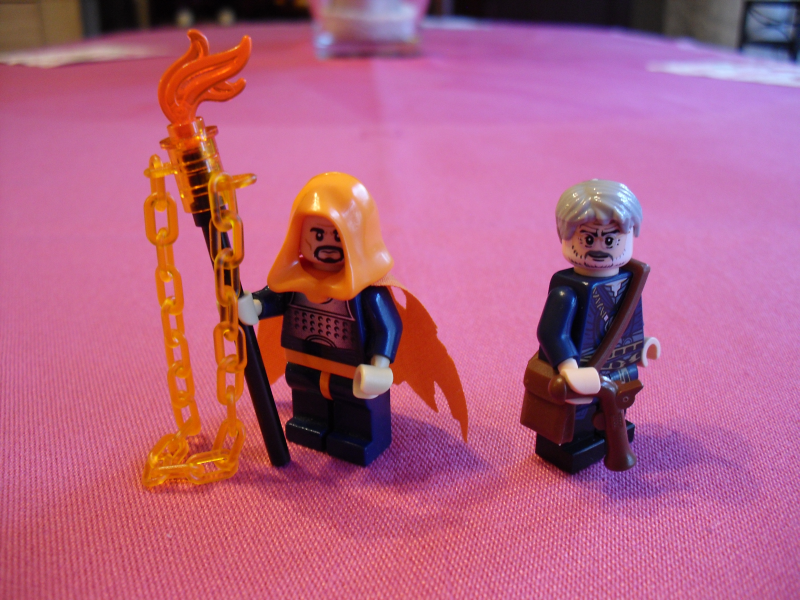 Two heroes for the Khanate:
Khasan the Slaver is responsible for keeping the slave pens of the Khanate filled and always keeps an eye on the most suited slaves for work and sale.
Nail handles all the finances and expenses of the Great Khan himself. 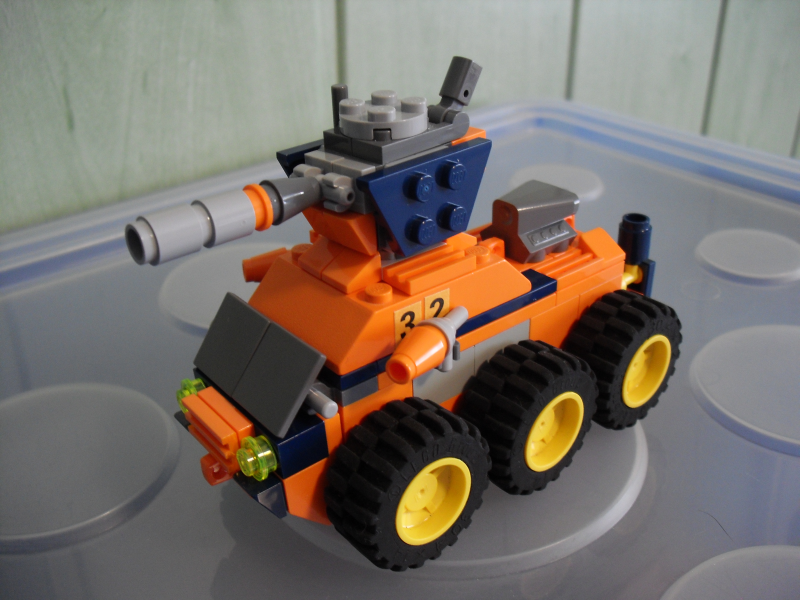 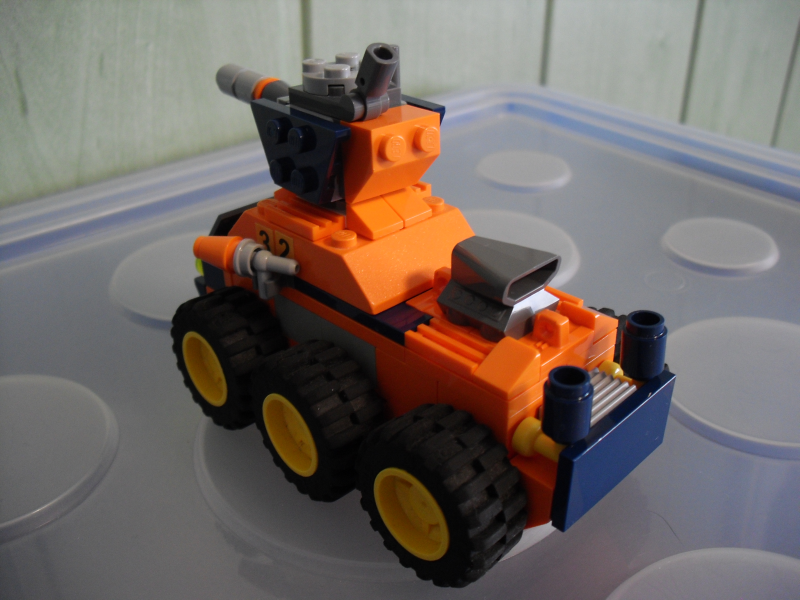 Being one of the oldest tanks deployed by the Soviets, the BT-700 Light Tank is even more outdated than the T-260 with no remarkable features compared to recent tanks in the Soviet arsenal. A good bunch of these tanks were captured by the Qirim Tatars from local militias and retooled with flamethrowers in order to give that tank some sort of use. 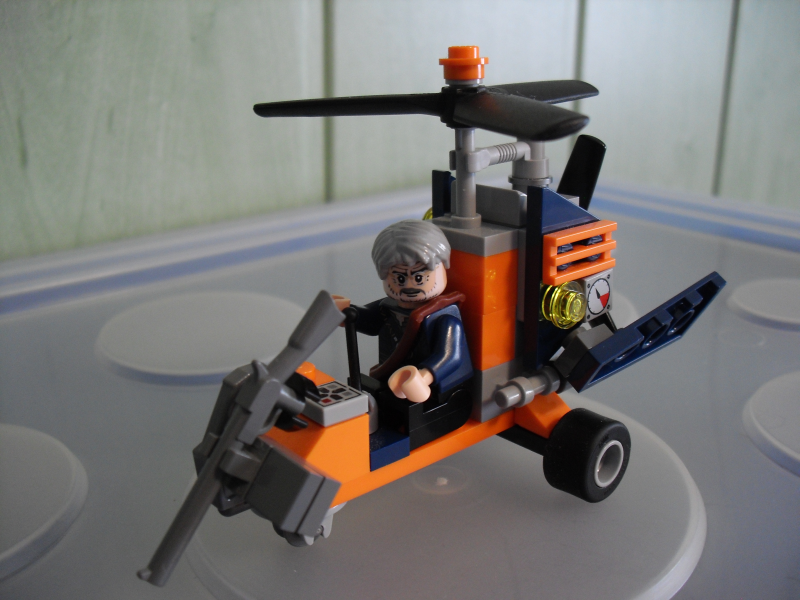 Gyrocopters are being used as cheap means to scout the area and intercept hostile movements as quick as possible. 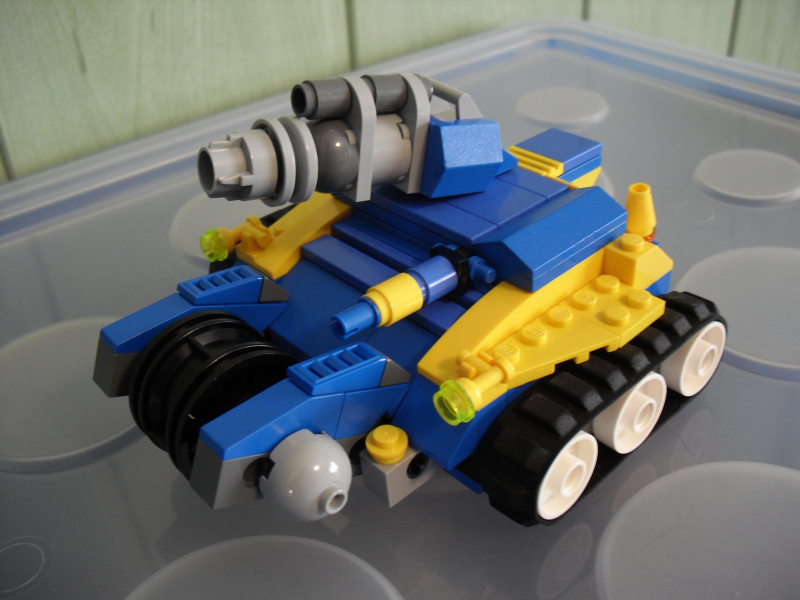 by TastySkippy123
Nice work, these builds are super vibrant and colourful. I guess thats what all lego looks like when it isn't covered in 10 years worth of dust and dirt

The Gyrocopter is best. I like the rifle mount on the front.

by Omega Prime
The new gun on the T2600 looks really menacing, but the gyro copter is amazing. I bet if I poked it, it would fall apart, which is essentially what gyrocopters are. Great work!

by Kastrenzo
Why the sudden shift into orange?

*I know these were carryovers from your experiment in tweepunk*

by Duerer
These two recent additions are in fact so ancient that they began to wither and thus turned from blue-yellow to dark blue-orange.

Duerer wrote:These two recent additions are in fact so ancient that they began to wither and thus turned from blue-yellow to dark blue-orange.