So i decided after playing a bit to much fallout to make some fallout themed figs they are not the best nor the most accurate but these are my two warbands currently that i may feature in a mini campaign. So here they are. 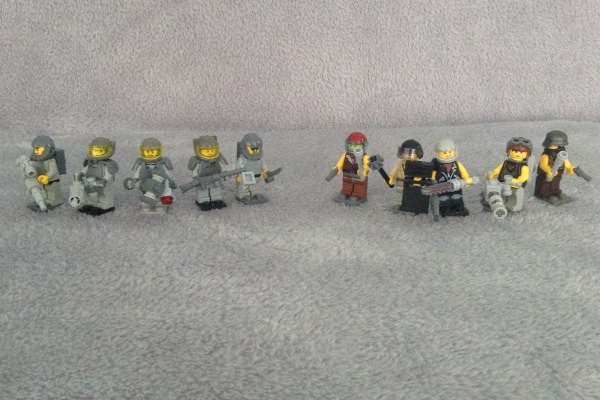 Both warbands the left are the Order and on the right are the Scav's. 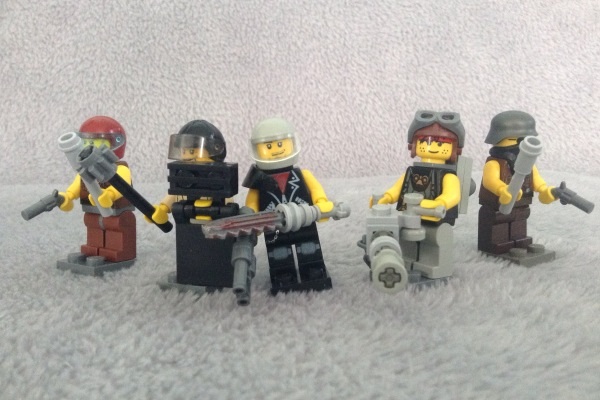 First we have the Scav's they are a motley crew but they will be getting more members very soon now. 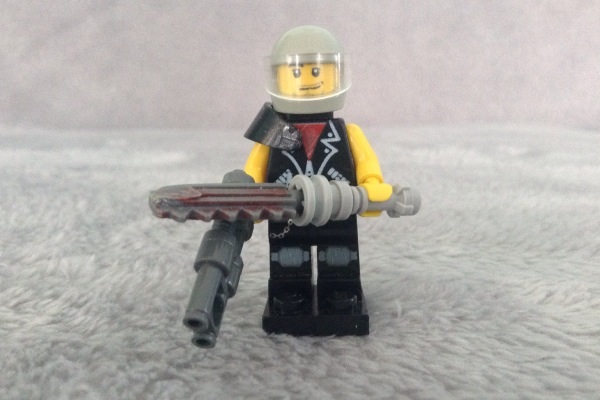 The leader is a David an old world biker it is said he wears a crash helmet and a scrap shoulder plate for weapons he has a shredder and a shotgun. 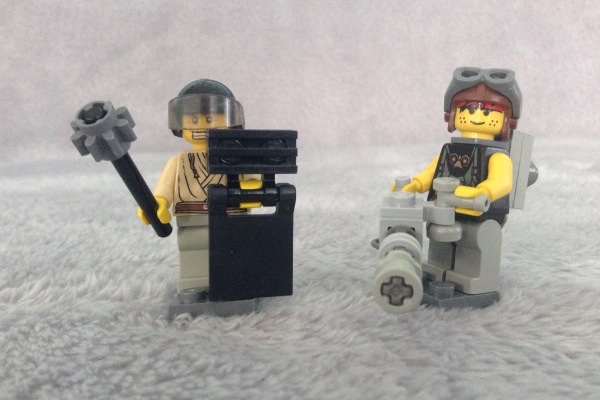 Then we have the specialists on the left we have Joe who has half of some riot gear and spiked club while on the right we have Haus who wields a minigun. 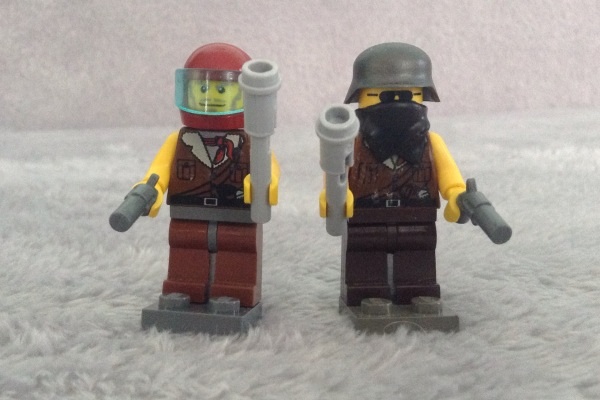 Finally we have some unnamed grunts both with a pipe and pistol each. 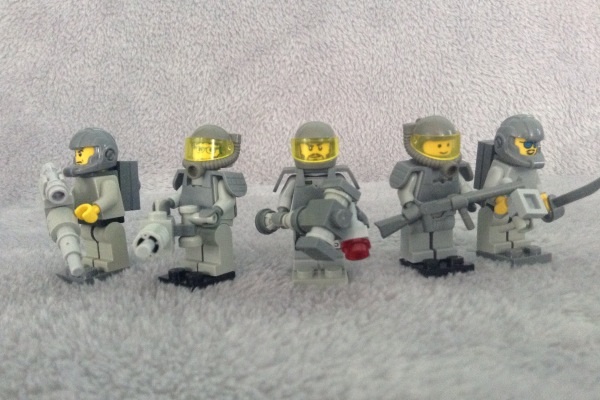 Now we have the Order who are the leftover of the pre war government who have adapted a knightly style. 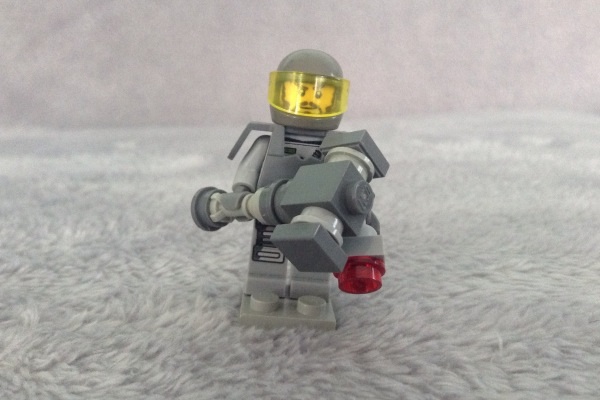 First of the leader Nathan who has a newer version of power armor that provides greater protection and strength but is prone to malfunction. 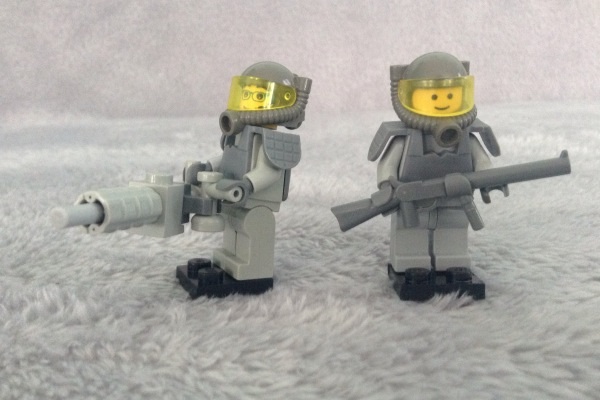 Then we have the knights paladin who are equipped with power armor of a slightly older but reliable design but are still prone to small maulfunctions. The one on the left is brother Stefan who wields an auto laser on the right we have brother Steven who has an auto rifle. 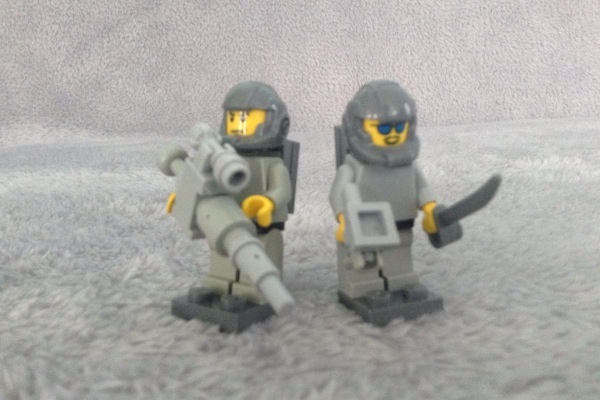 Finally we have the knights errant who have not yet earned the right to use power armor they act as scouts mostly the one on the left has a sniper rifle while the one on the right has an SMG and close combat weapon.
My Factions/My Battles/My Painting and Modelling Adventures
A mind without purpose will wander in dark places
Top If that's not smiley material I don't know what is.

Pretty good. A lot better than my friend's post-apoc troops. The Order reminds of brotherhood of steel, and David of Max Rockatansky. Also, 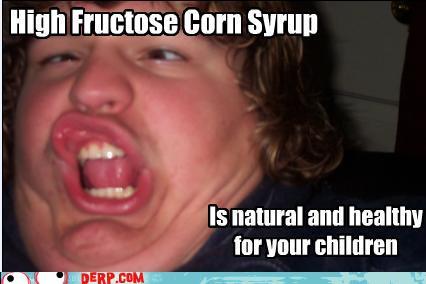