So i finally got around to doing this i really liked Warheads immortals from back in the day and i also love Silent-sigfigs immortals so i decided to use them both as inspiration and i have made my rendition of an immortal legion i hope you enjoy. 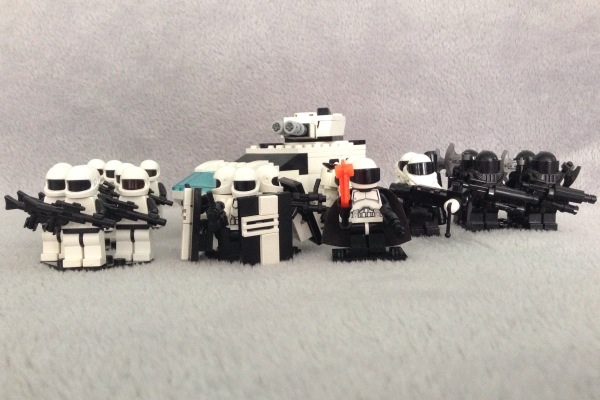 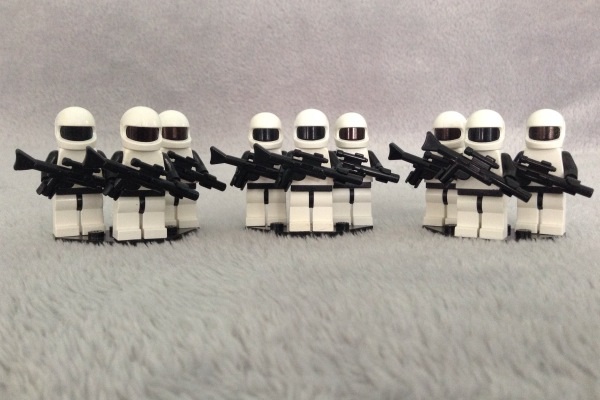 First off we have the Legionnaires based off of Silent-sigfigs older immortals. 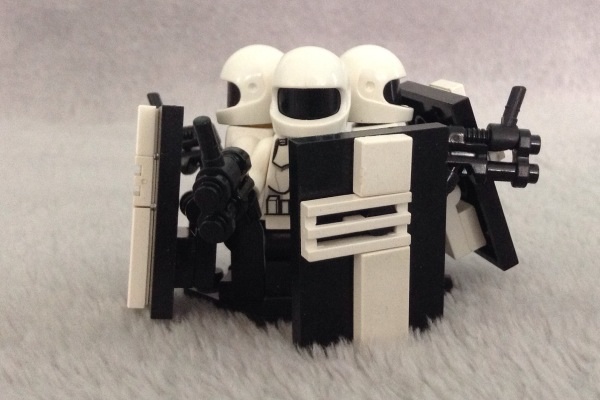 Next we have the Phalanx who are slightly different. 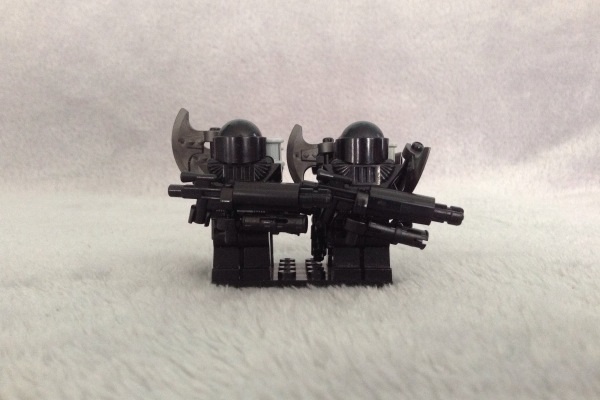 Now we have the classic Terrorkhan i unfortunately didnt have the electro bayonets so i had to settle for axes one of them also has a throw away anti armor rocket launcher. 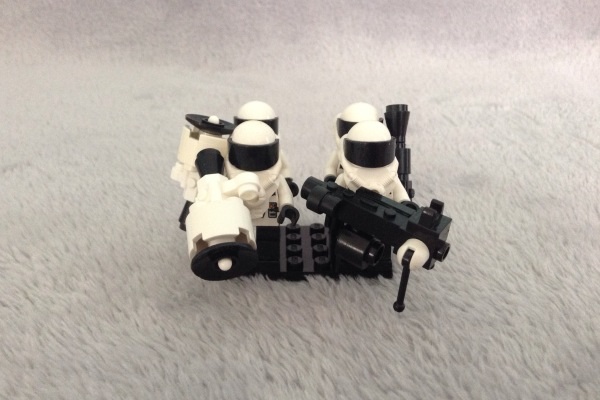 Then we have the heavies based off of the centurions two of them have ion blaster one has a HiVe launcher and the last one has an HMG. 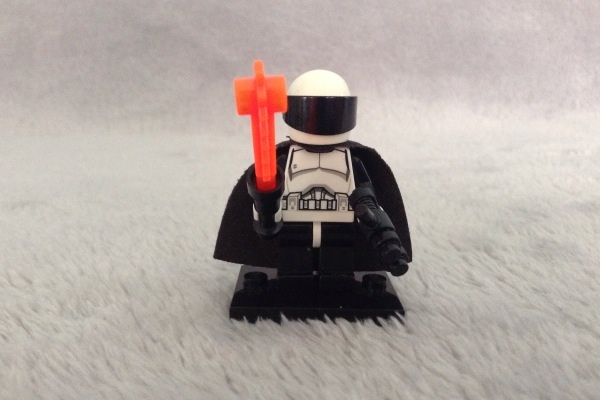 Now we have the leader of the bunch not sure what to call him yet however. 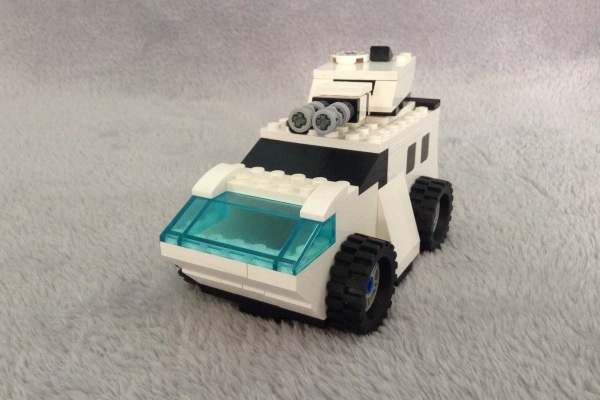 Finally we have the Coyote APC its a far smaller cousin of the Pioneer it fits 4 men comfortably plus the driver. 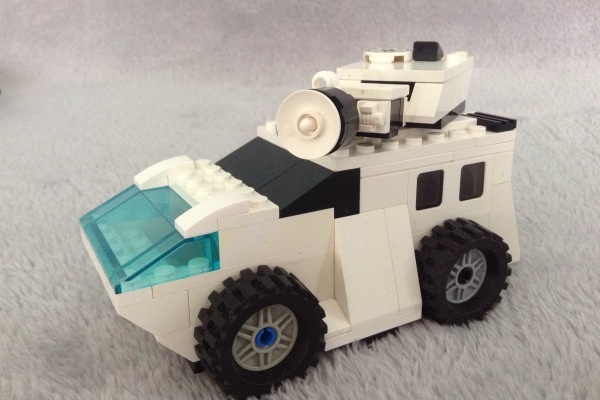 It also features a interchangeable weapons mount the only other weapon currently is the ion blaster. More pictures below. 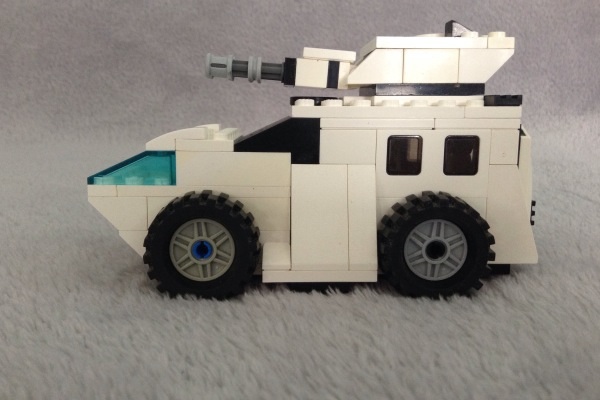 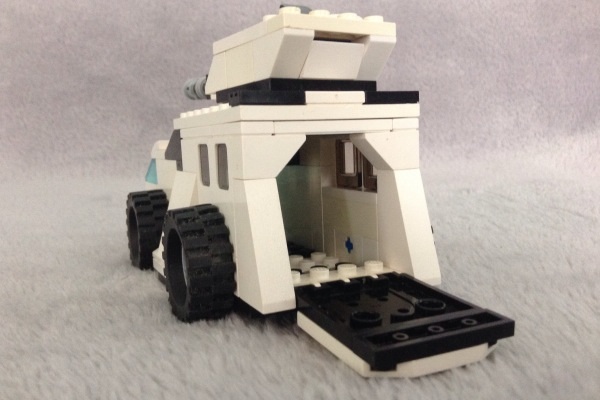 Wow! I really like this lot!
The APC is brilliant and the infantry all look good as well
Phalek empire, S.P.A., Belgïe, My claim to not being a shitbuilder.

Well done. A worthy addition to the Immortals.

Dude I am a huge fan of that phalanx shield design. My guys are totally getting an upgrade!

Silent-sigfig wrote:Dude I am a huge fan of that phalanx shield design. My guys are totally getting an upgrade!

That is the best part when people cameo factions, they give you design ideas! That is what you did for the IM guns, and I did for your sniper.

Silent-sigfig wrote:Dude I am a huge fan of that phalanx shield design. My guys are totally getting an upgrade!

I'm glad you like it and I look forward to seeing it on yours!
My Factions/My Battles/My Painting and Modelling Adventures
A mind without purpose will wander in dark places
Top
Post Reply
6 posts • Page 1 of 1