The Dusk Elves of the Winterlands

Touched by the winds of winter and tainted by the influence of the dark magiks from the Northern Lands, the Umbsyrin are the darkest compared to their elven counterparts. Small in numbers, the Umbsyrin band together in small nomadic tribes that survive by raiding outposts and small villages. These tribes are matriarchal as male Umbsyrin are rare, and the ones that do exist are hidden away for safety. Dusk Elves often stay our of major conflicts, but when the forces of darkness pull at them strong enough they will join the battle. Some notable traits of the Umbsyrin is their affinity with the cold and their stealth abilities which is why other races of Novium refer to them as dusk or dark elves.

Note about Elves: There are three races of "pure" elves in Novium: The Dawn Elves, the Twilight Elves, and the Dusk elves. Those titles are more colloquial, while their actually racial names are Luxyrin for Dawn, Grisyrin for Twilight, and Umbsyrin for Dawn. All three elven lineages can be traced back to the same ancestor, but when the split happened and for what reason is lost to time. 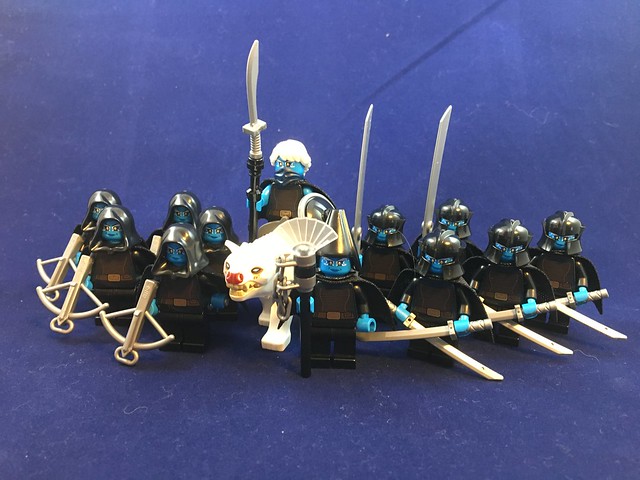 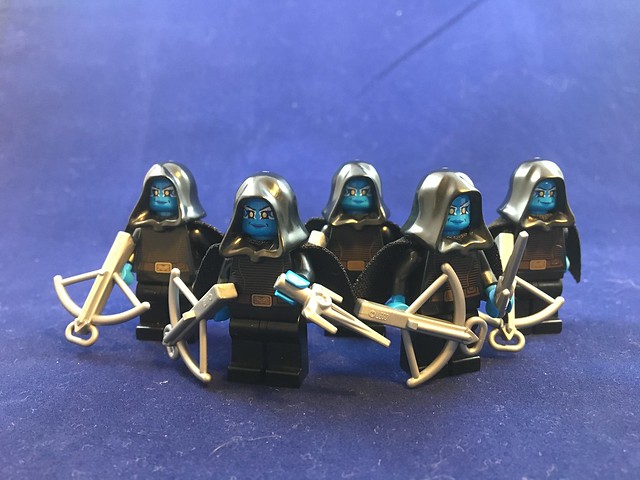 The most versatile of the Umbsyrin, they can kill from afar with precision cross bow shots or up-close with slits to the throat. 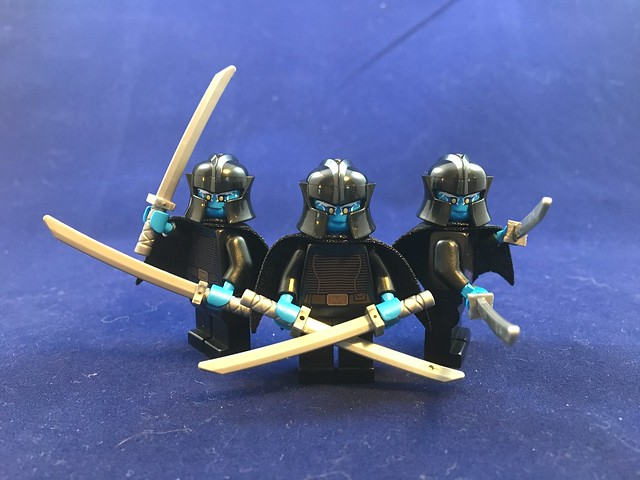 The swift attacks with their cold steel blades is a-likened to being caught in a blizzard of knives. If this description is truthful is not really known, as those on the receiving end of the flurry of sashes don't survive. 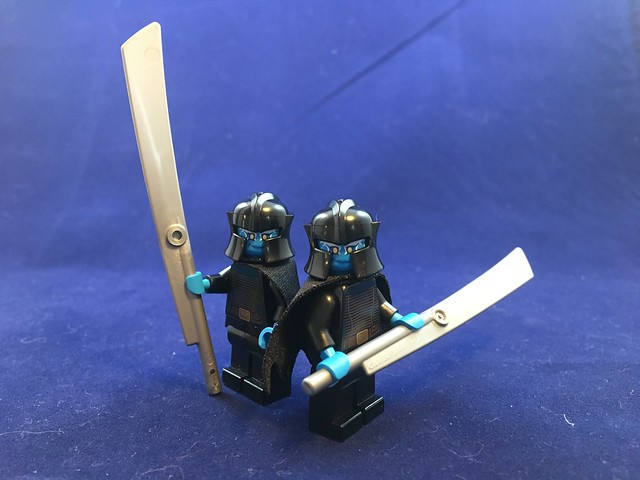 The huge steel blade can cut through foundations of stone or multiple enemies at once. The most skilled swordwers can swing their blades in a fashion to cause strong gusts of wind. 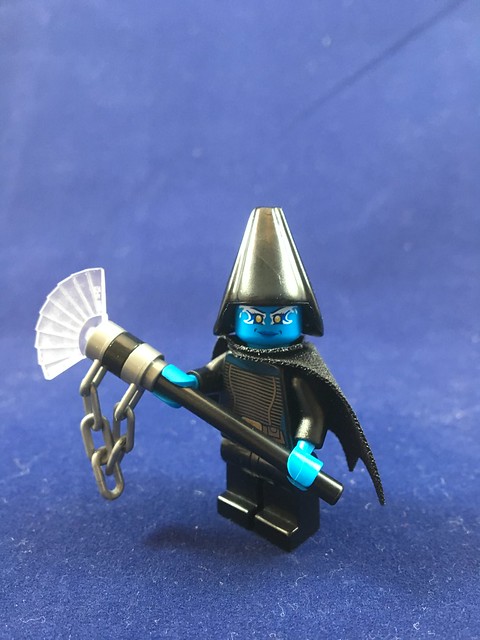 Harnessing the primal power of Winter, Tempest-Benders can command the cold to help allies or obliterate foes. 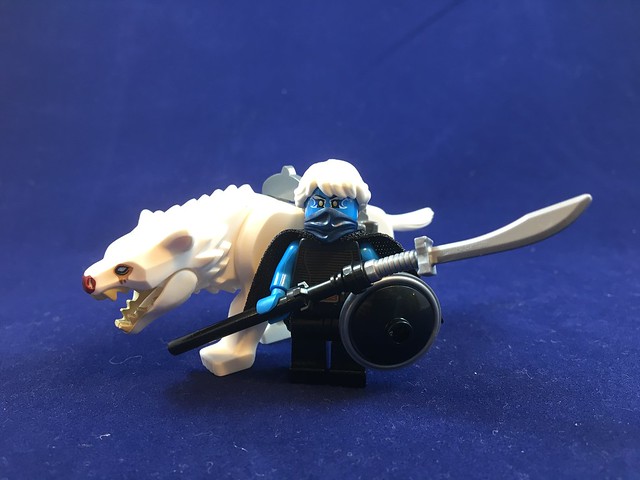 Rairlys is the leader of one of the most notable Umbsyrin warbands. For some of her feats and battle and taming a great winter wolf (Frostbite) she has been bequeathed the ceremonial title of Winter's Warden by other Umbsyrin leaders.

Civilization is not reserved for the plains, woods, mountains, and islands alone. Under the rippling seas of Novium is a society of aquatic beings, Mentiock, known as the Sunken Ones. The Mentiock rarely venture up from their submerged cities to meddle in the affairs of the land dewellers, but when they do they strike fear and confusion into the hearts of their foes. Not much is known about the Mentiock but some scholars theorize that they are worshippers of an other worldly being who's tentacled appearance drives mortals mad. 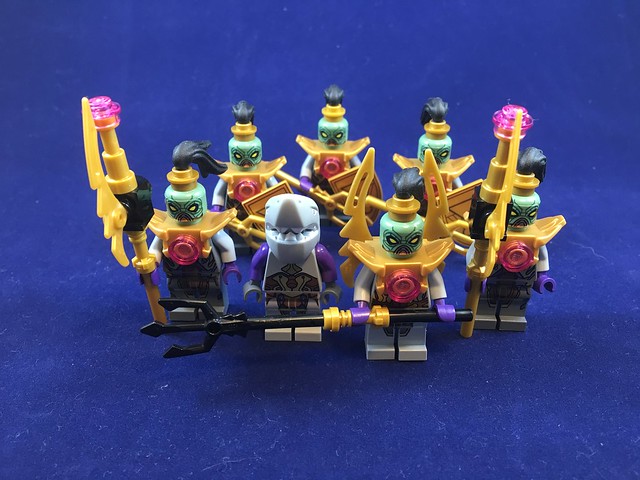 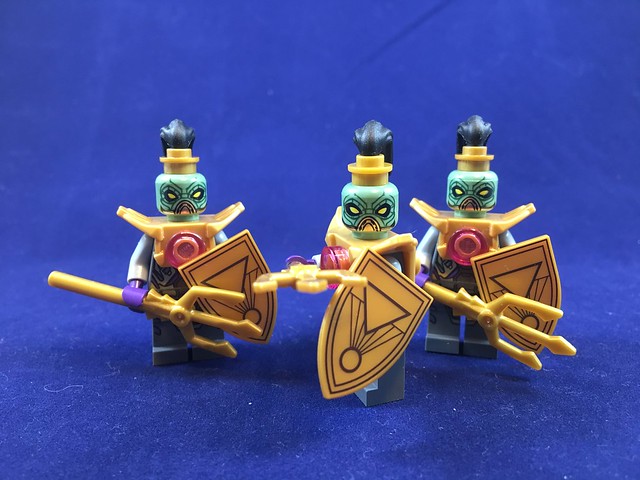 Fierce warriors who surf the seas and strike their opponents with the force of crashing waves. 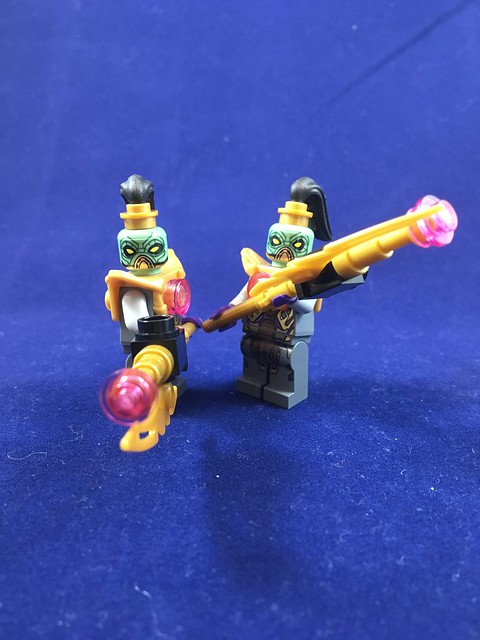 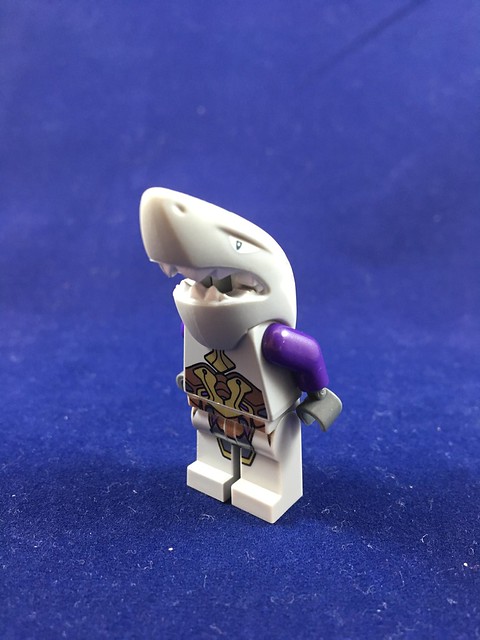 Warped by abyssal magik, tidal beasts take the ferocity of a great white shark onto land. 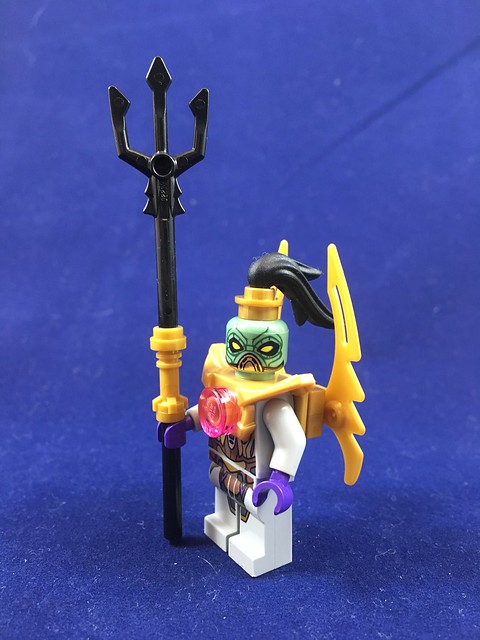 REALLY digging the new Novium content, one of my favorite faction families in the community, I really like the fishy guys especially.

sahasrahla
that is a fantastic question to which no satisfactory answer will be forthcoming
Posts: 798
Joined: Sat Feb 04, 2017 5:40 pm

NICE, what's that head from?
Top

Bookwyrm wrote: ↑
Wed Aug 21, 2019 3:25 pm
REALLY digging the new Novium content, one of my favorite faction families in the community, I really like the fishy guys especially.

Thank you! There are not a lot of aquatic factions that I'm aware of. I thought the head screamed mer-people

Thank you! The head is from clone wars or a different starwars sub theme. I saw them for cheap in a BL order awhile back and just bought them on a whim for a future use.

I updated the Celestial Order. I redid the original 3, added 3 more, and added some "regular" forces.

Updated the Dwarves and the Dawn Elves!