by xXyesac100Xx
This is my first post on the forums, so bear with me if there are formatting issues. My factions are also very much a work in progress, so expect sporadic updates adding things to the post.

The Malefesian Dominion
In the volcanic wasteland west of Weisshaupt, known as Malefesia, lives a strange subspecies of orks. Born of the harsh and fiery climate, these 'lava orks' possess bright red flesh, hardened by the intense heat of their homeland. Once a number of warring tribes, the lava orks of Malefesia long fought with one another, squabbling over every little thing. After generations of infighting however, a leader rose from among the rabble to bring all of his people together. General Caldera, sought to unite all lava orks, so that rather than fighting with one another, they might conquer all of Kastil. With the help of powerful allies, and his keen sense for battlefield tactics, General Caldera eventually united the warbands under a single banner.
While the male lava orks had fought amongst themselves, the females devoted themselves to worshipping the powerful elementals of Malefesia's volcanoes. Their ritualistic worship of these elementals grants them powerful magik, allowing them to rain fire down on the battlefield, or summon the elementals to aid in the fight. These sorceresses, dubbed the Maidens of Embers, are vital to bolstering the Malefesian forces, and were instrumental in Caldera's campaign to unite the lava orks.
The females had always remained seperate from the conflicts of their male counterparts, seeing themselves as above such petty infighting. When General Caldera approached Ignia, the ambitious and powerful matriarch of the Ember Maidens, she saw his desire to unite the clans as an excellent opportunity. As a sign of their budding alliance, Ignia gifted General Caldera with an ancient artifakt; the cursed sword of Red Transparent known as Ukavrife, or Strifeborne. As Caldera took the blade by its golden hilt he felt the sword begin to feed off of him, bonding its corrupt essence with his own, but when the process was complete he felt stronger than ever.
Soon after the unification of the warbands, Caldera was approached by an order of Dice worshipping warrior monks who offered their services in taking over Kastil. Caldera, knowing his armies were far from stealthy, graciously accepted their offer. These warrior monks, known as the Rogue Ninja Group, sought only chaos, and their sensei saw the potential to sow chaos across the land by allying with these with these lava orks. 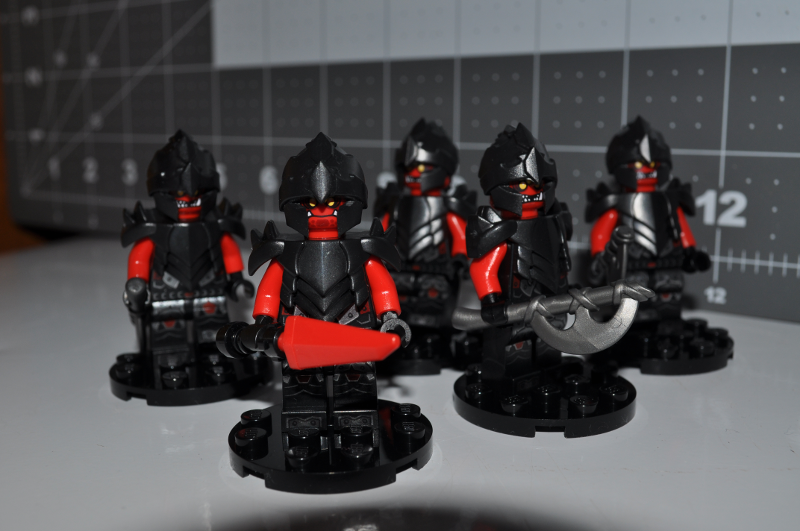 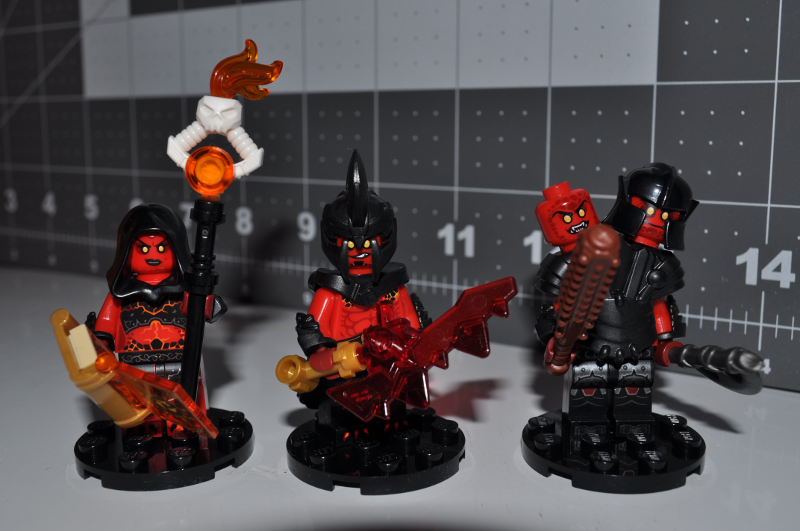 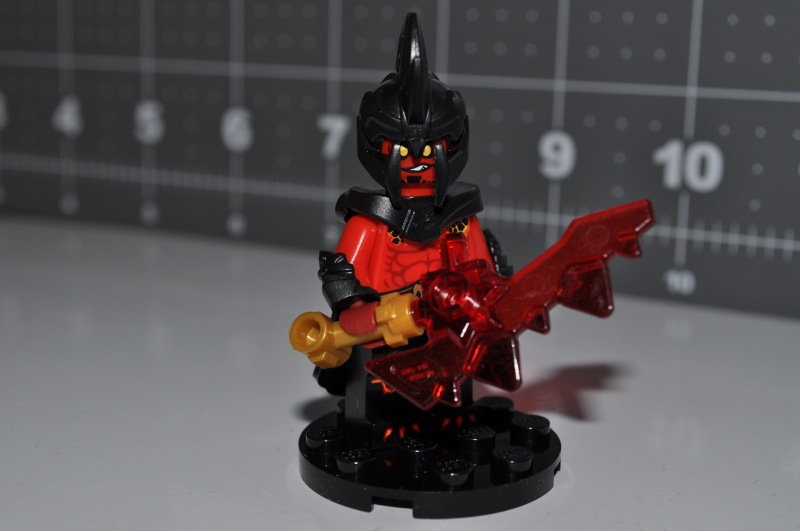 General Caldera, uniter of the lava ork warbands, and leader of the newly formed Malefesian Dominion 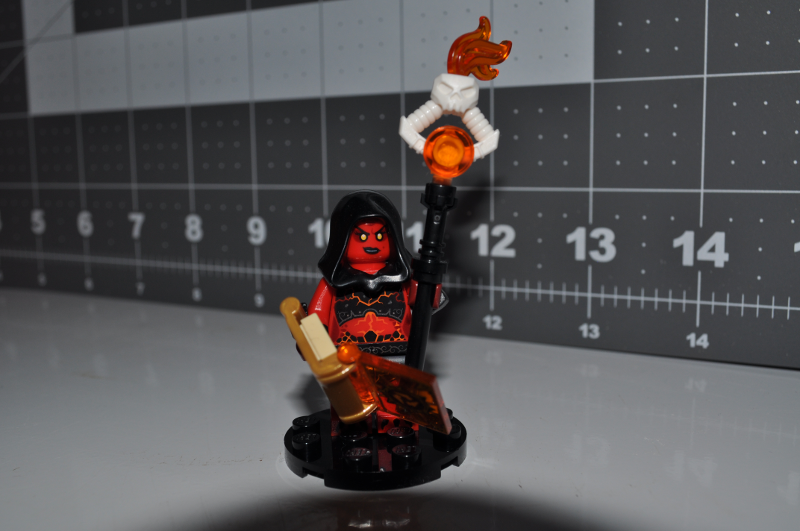 Ignia, Lady of Embers, the matriarch of the fire witches known as the Maidens of Embers. (head piece may be changing) 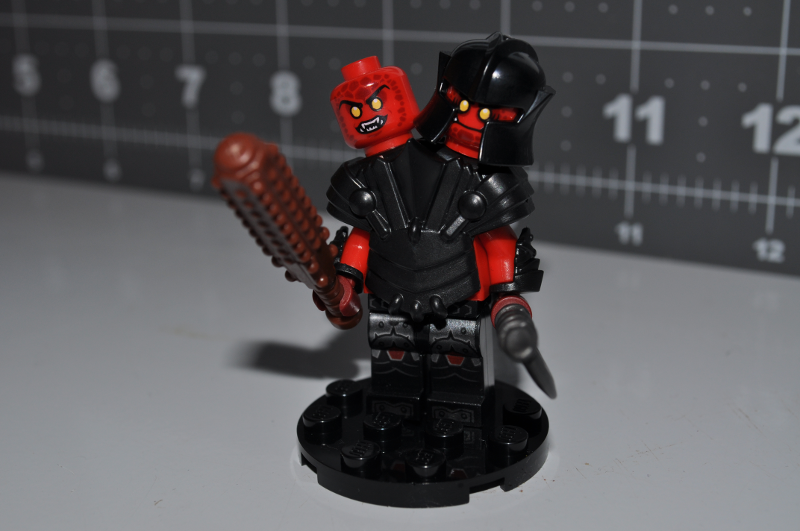 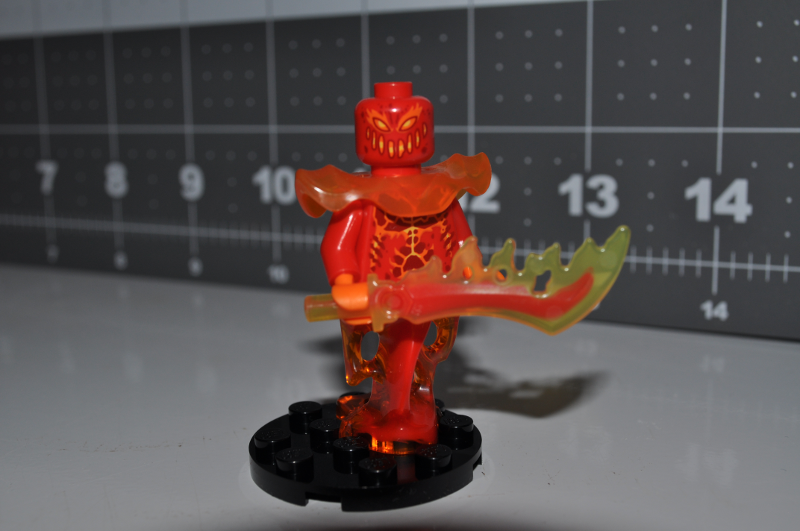 fire elementals are often summoned by the Ember Maidens to assist Malefesian troops.

by bann154
Let me be the first to say well done! This is really neat and a great idea for using the new nexo demon Orc spawn things. They look a whole lot better how you have done them and I look forward to seeing more of them and your other factions!

by xXyesac100Xx
Thanks bann, I'm planning on adding a few more elemental types, and I have some cannon fodder troops, I just need to get them some mook weapons together. Still figuring out how I am going to do their siege engines though.

by militaryfreak
I really like the consistent black and red color scheme, very Fire & Brimstone

by Duerer
Not bad. Not bad at all.

by xXyesac100Xx
Thanks everyone for the words of encouragement. I am still trying to work out some details for other units in my mind, as well as working to slowly create a decent collection of legos.

Rogue Ninja Group
Chaos is something all minifigs strive for, but those minifigs who have seen the Dice often become disillusioned, thinking that everything is predetermined by these incomprehensible polyhedrons. Not so for the sacred order of warrior monks known as the Rogue Ninja Group (RNG) however; this dice worshipping group of powerful warriors know that the true purpose of the Dice is not to predetermine the outcome of events, but to ensure that everything is truly random, and that nothing is ever certain in the Brikverse.
Years ago Sensei Payne found a twelve sided die, humming with magikal energies, lying amongst the carnage of recent battle. When he touched the D12 he felt its chaotic power rush over him, and knew this truth. Retreating to an island south of Malefesia with this powerful relik, Payne built a monastary, inviting those he deemed worthy to train with him, and learn the truths of the Dice. Sensei Payne knew that one day these warriors would help to spread chaos across Kastil, and beyond.
Some years later Payne saw his chance when one of the RNG scouts told him that the Malefesian warbands had united under one banner. He quickly assembled an envoy to approach the leader of this united Malefesian force and offer their assistance, for where orks go, chaos is sure to follow. Although the Rogue Ninja Group itself remains somewhat small, they offer the Malefesian Dominion something lacked by the lava ork hordes, stealth, finesse, and subterfuge. 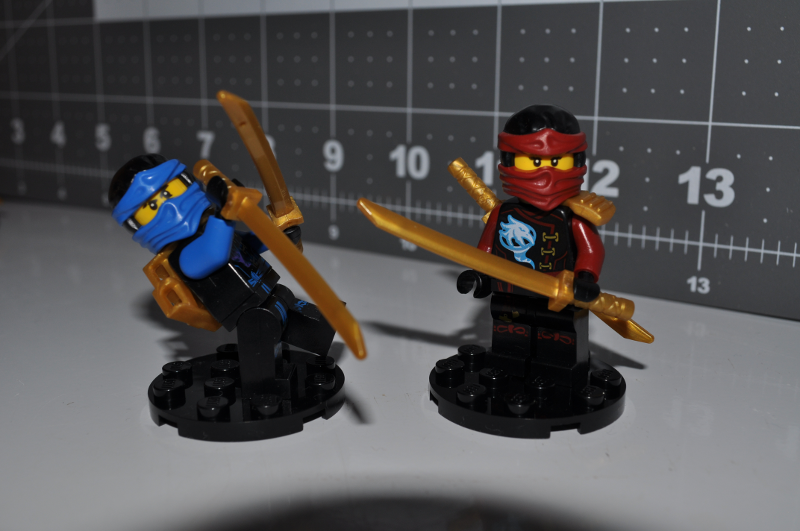 RNG Blademasters are experts at melee combat, dodging in and out of the fray to strike at their foes from the most opportune angle. They serve as skirmishers for the Malefesian RNG alliance. 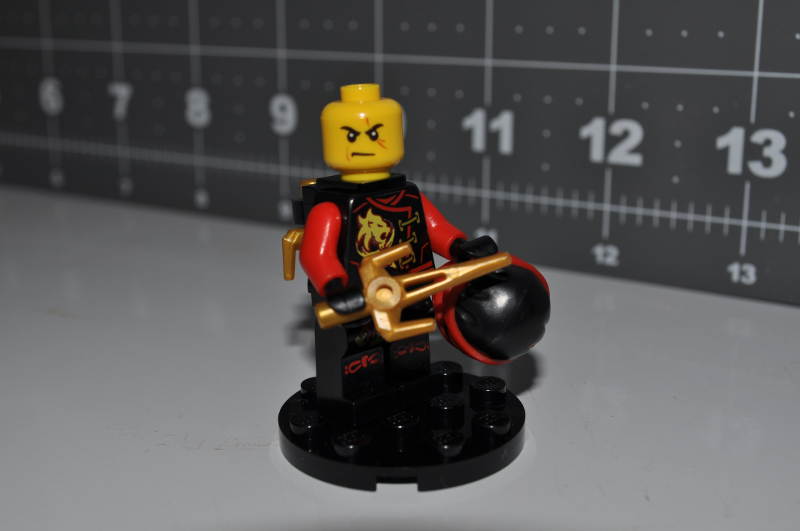 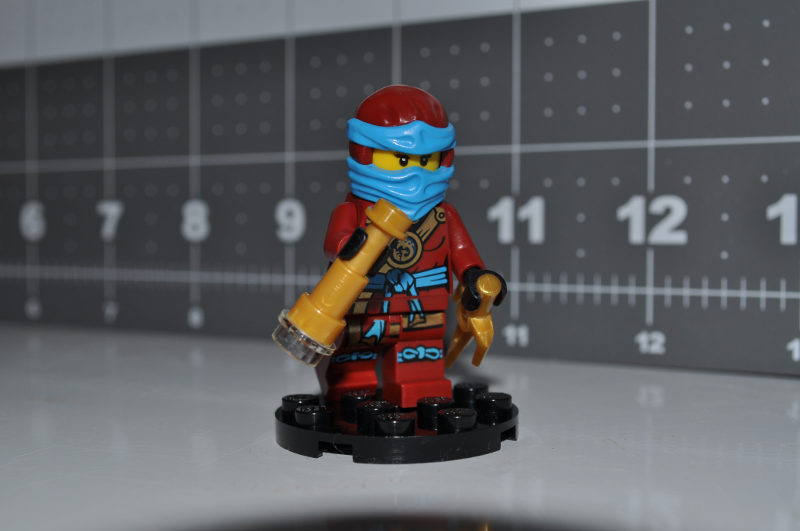 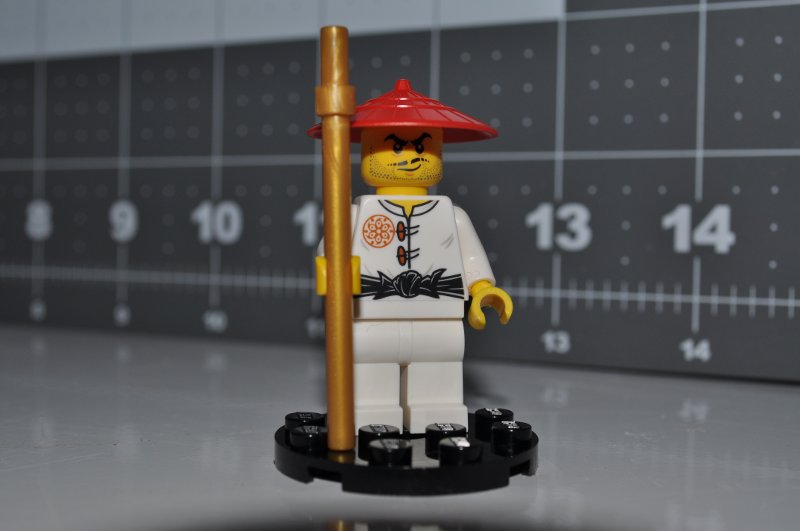 Sensei Payne is the leader of the Rogue Ninja Group, using the powers granted him by the D12 to augment his martial prowess, and manipulate the odds in his favor. (weapon may change) 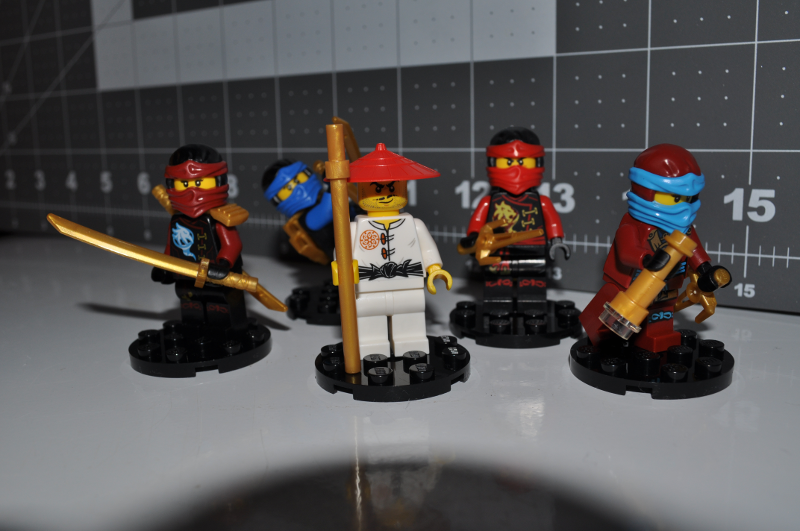 by TastySkippy123
Fantastic job! I really like what you did with the NK demons, that armour really works. The ninja look great too, looks like the blue guy in the group pic is trying to be noticed XD

by xXyesac100Xx
Yeah, I already had him in the 'Imma do a backflip' pose, so when I got around to the group shot I thought it'd be funny to have him in the background trying to peak around the others.

. In fact, the whole concept and background of these guys is absolutely

. In fact, the whole concept and background of these guys is absolutely

Now that is truly a compliment.