The Great War: The Kingdom Of Caledonia

The Great War: The Kingdom Of Caledonia

Caledonia is a smaller country to the north of the Union states neighboring Austras they have recently sent a few battalions of troops to help the Union states stave off the invasion of Ethias and the Sovak Union. 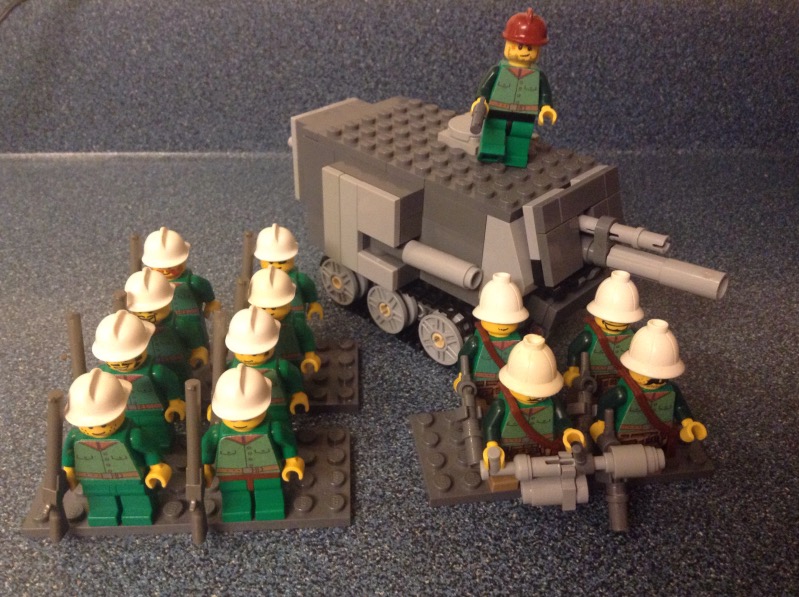 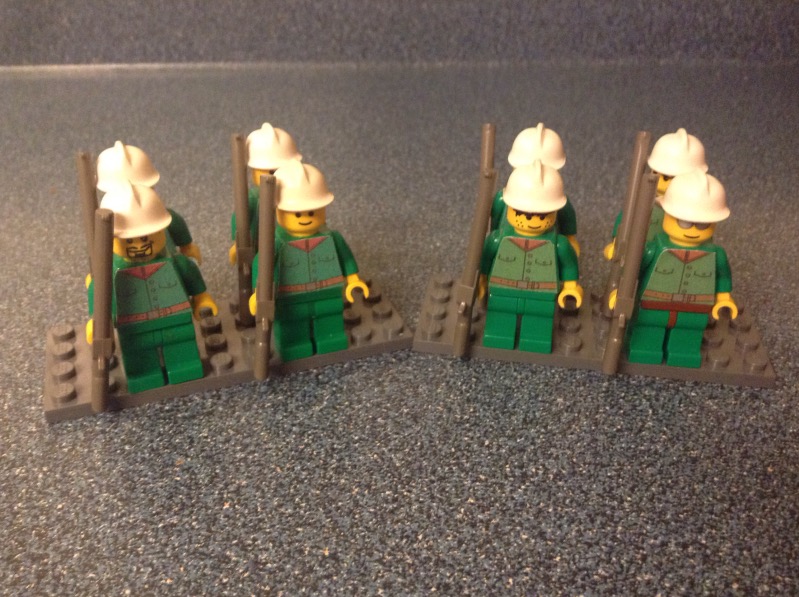 Regular soldiers make up the bulk of the forces and there are 8 standard infantry organised into two squads. Eventually i want to get all of them the red fire fighter helmets so that their torso colors will match their helms. 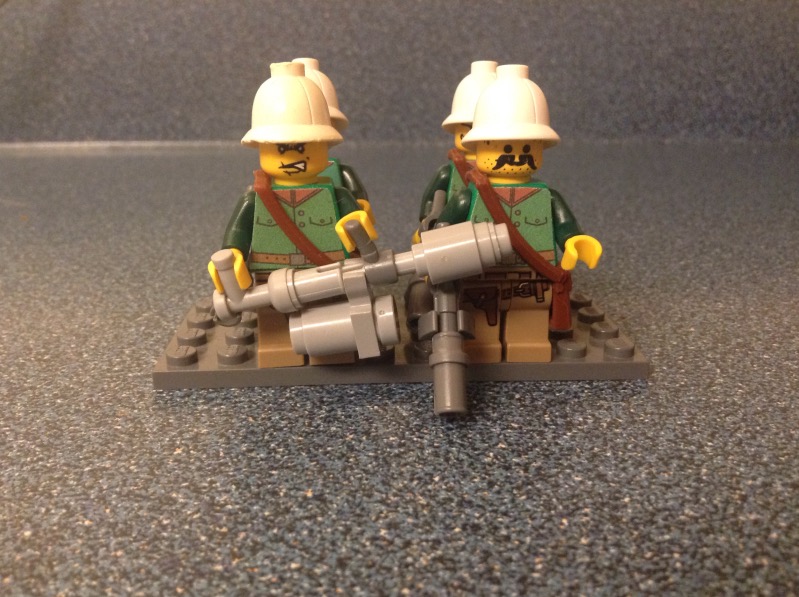 There are also shock troopers that make use of sub machine guns as well as a flamethrower so that they can clear trenches and pill boxes. 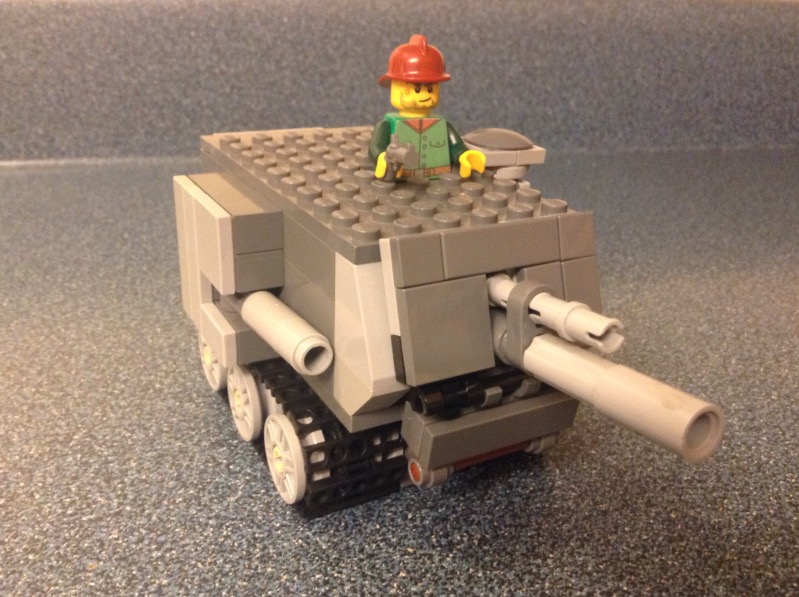 They make use of many vehicles however the favored breakthrough vehicle is the Bear Assault Gun it is armed with two side mounted sponson cannons as well as a front mounted howitzer and finally it has a machine gun mounted in the rear to take care of any pesky infantry. Out of the hatch you may see Nathan Finlay a gifted commander and tank commander he is knows how to get his crew moving and motivate his men.
My Factions/My Battles/My Painting and Modelling Adventures
A mind without purpose will wander in dark places
Top

Re: The Great War: The Kingdom Of Caledonia

I like all these factions, nice to see people building alternate history stuff from this period too. If you're going to brikwar with them maybe a few melee weapons would make things more interesting, even if it's just an officer fig with a sword IMO it really helps to bring the faction together and make it feel "legit". Like, look guys, we mean business and you can tell because we've got a guy with some sharp metal.