The Great War: The Great Country Of Austras

The Great War: The Great Country Of Austras

The glorious country of Austras was recently dragged into the war between the Union States Sovak union and Ethias when their own country began to be non violently invaded by Ethias as they would march troops through Austras without consent of the Austras government however Ethias saw this as the quickest way to move troops to the north of the Union States. However the Austrasian government has taken it as an act of war and allied themselves with the Union States and have pledged troops to assist in the defense of Woodbury. 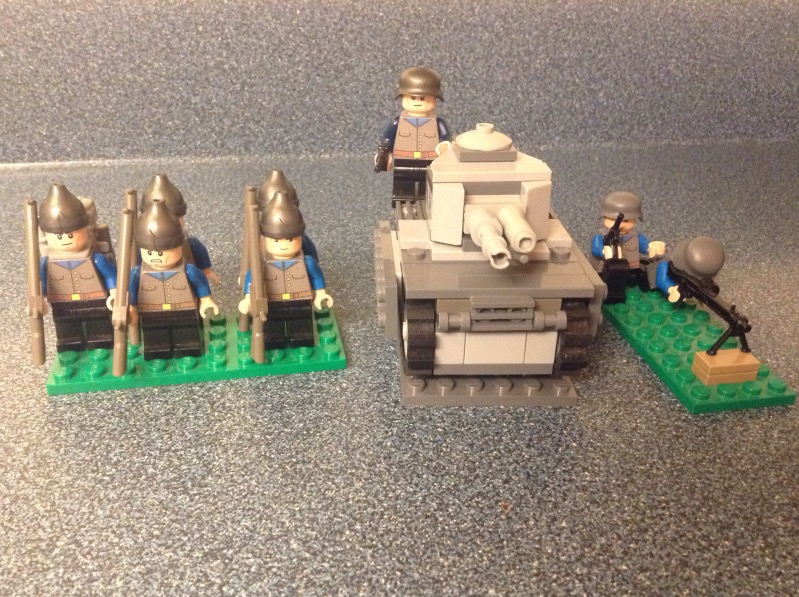 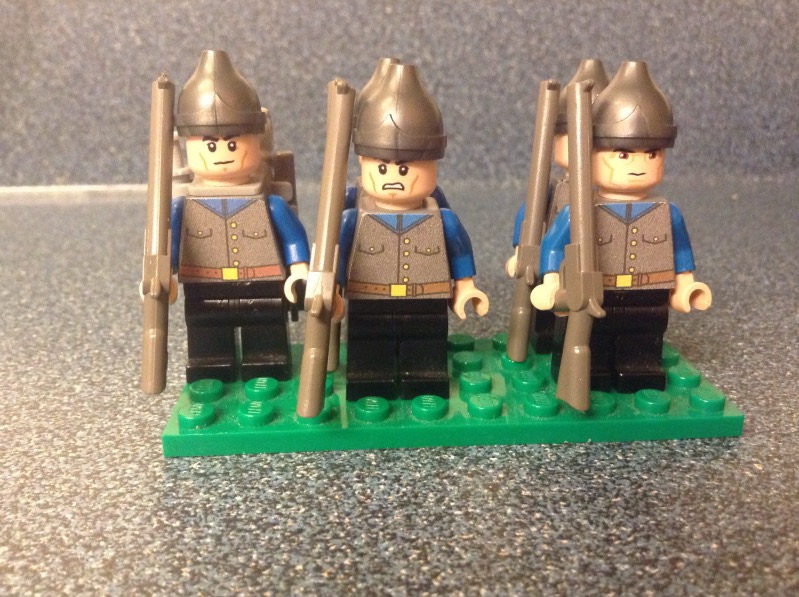 The men of Austras are loyal and devoted to their country and will die to keep her safe. There are currently 4 and a medic however i need to get more helms for them before i can make more infantry. 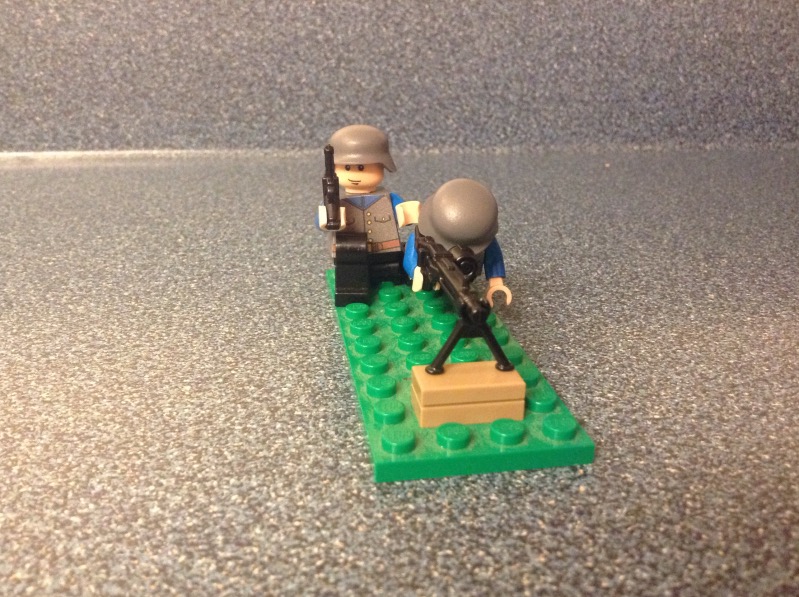 Before the war Austras was very close to Ethias and had imported a lot of gear from them this is evident even with their modern men as they still make use of Ethias air cooled machine guns. 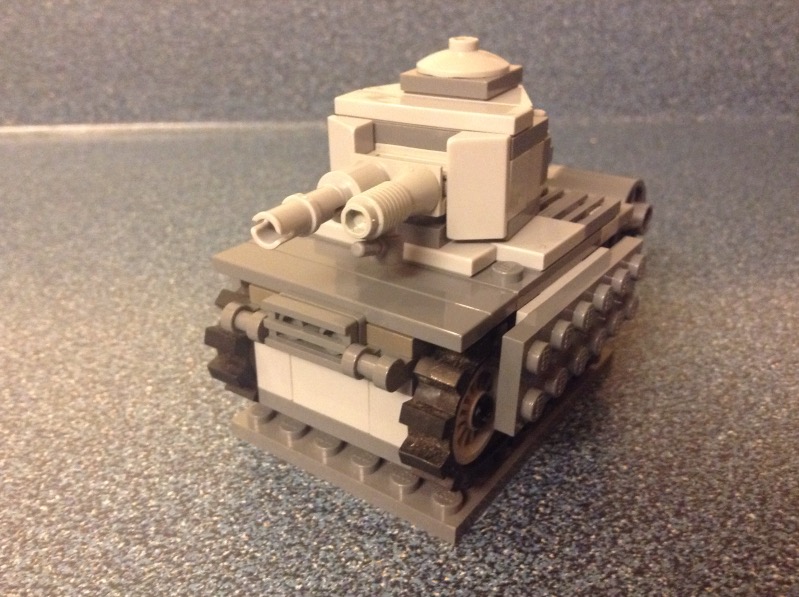 Despite importing many weapons from Ethias, Austras has made many different vehicles that are far ahead of their own time for example the Eber light tank makes use of a fully rotating turret as well as a double armament. It is equipped with a flamethrower as well as a light cannon so it may tackle hard and soft targets alike. 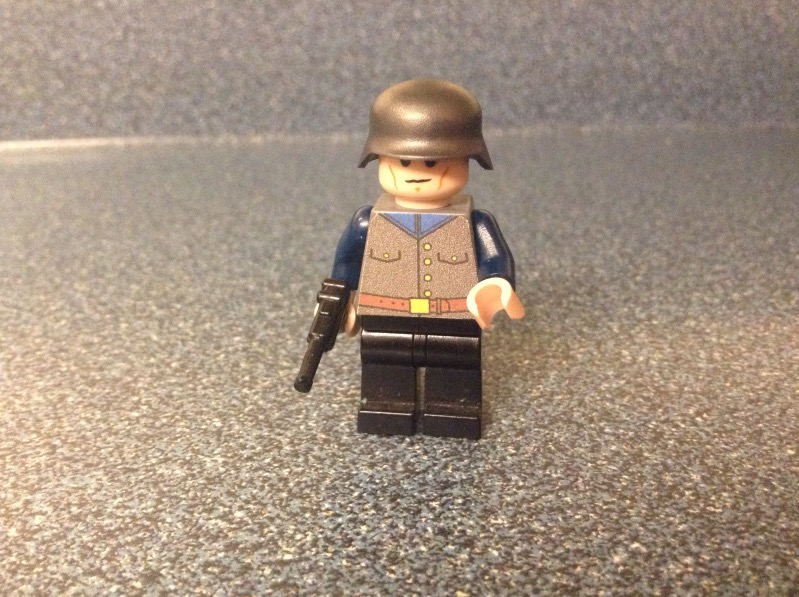 Finally we come to the hero Felix Schmid who is a captain in the Austrasian army he has always served with great honor and prefers to lead his men from the front usually riding on top of a tank into battle.
My Factions/My Battles/My Painting and Modelling Adventures
A mind without purpose will wander in dark places
Top
Post Reply
1 post • Page 1 of 1