Afria exists to the south of the Sovak Union and have recently pledged their support to help take down the Union States in hopes of getting more technology to help advance their rather old fashioned technology. Currently they have begun mass military reforms thanks to some new arms from the Sovaks. 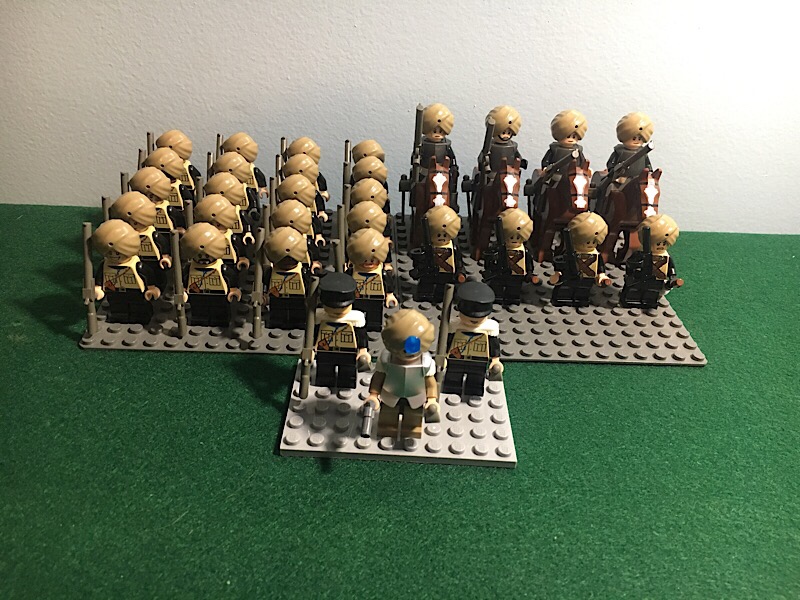 Overwatch. So far the army has grown greatly however they still do not have a motor pool or Artillery Corp not too sure what i wanna do there. 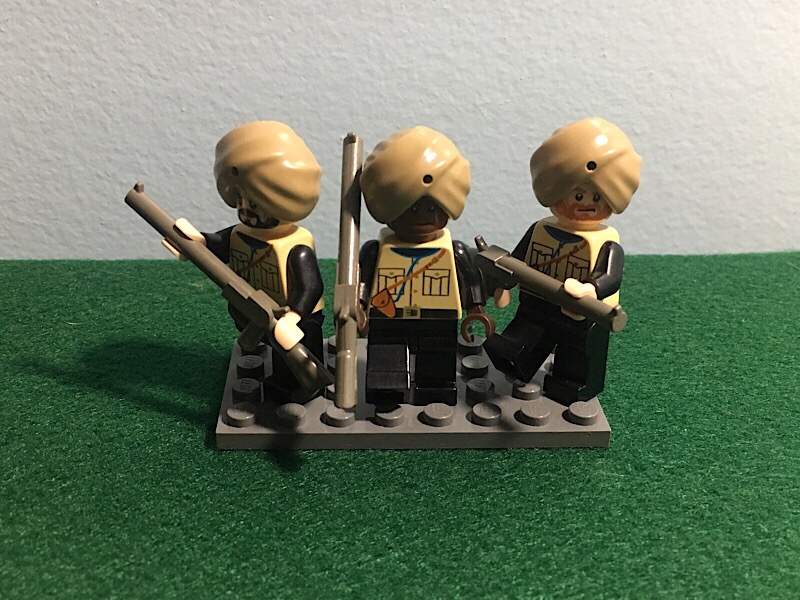 With the new shipment of arms came a massive supply of rifles as such the Sultan saw fit to raise a new Corp to replace his previously disorganized army and he Dubbed them Nizam-I Cedid. 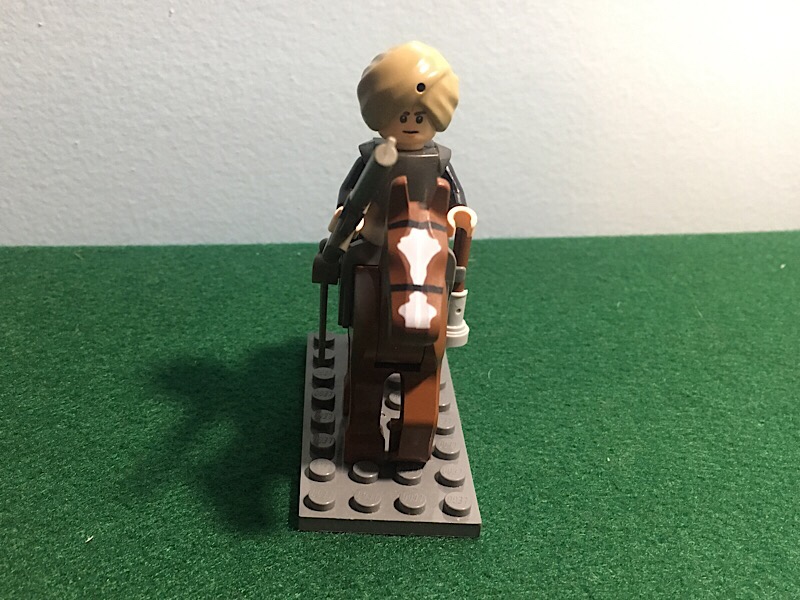 Sipahi are heavy infantry riding light steeds into battle. Each saddle carries a grenade and a saber so that they may preform cavalry charges. 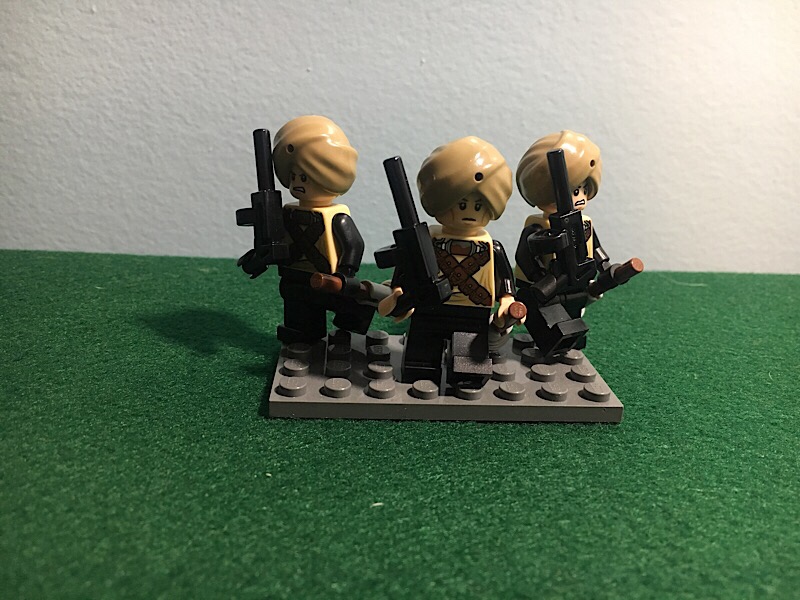 One of the newer additions the Humbaracı act as assault troops and grenadiers. 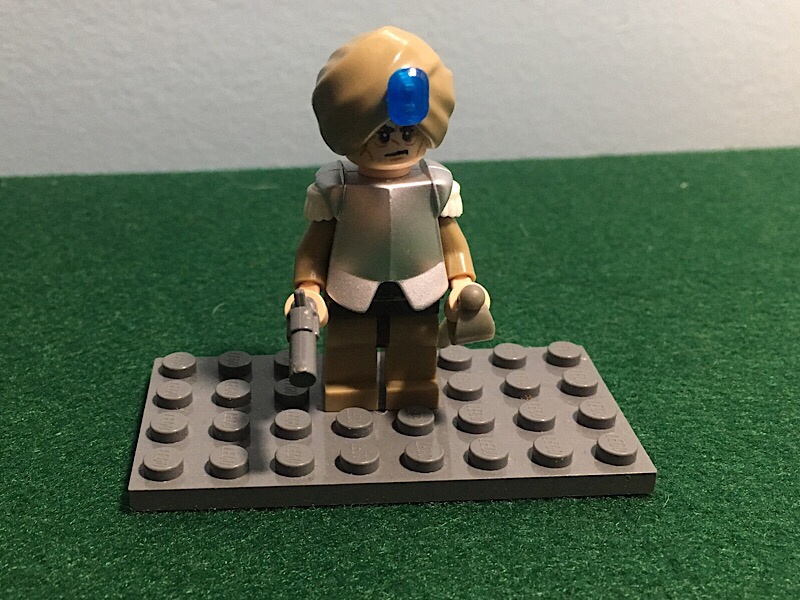 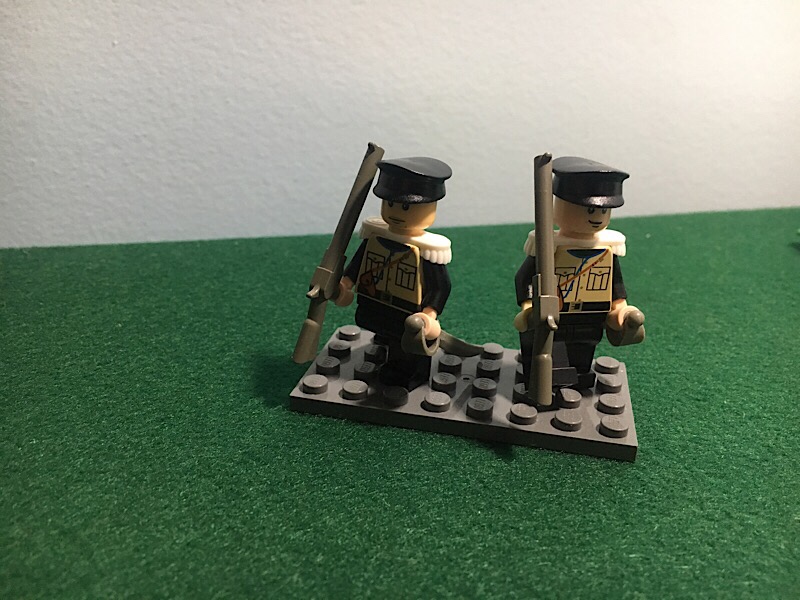 Finally the Sultan Imani himself with two Royal Bodyguards each is well trained and well equipped using the best that Afria has to offer. Also Credit to ComradeGreen i had never thought of using infinity stones as turban decor till i saw it.
Last edited by bann154 on Tue Feb 11, 2020 2:57 pm, edited 2 times in total.
My Factions/My Battles/My Painting and Modelling Adventures
A mind without purpose will wander in dark places
Top

Re: The Great War: The Sultan Of Afria

I like those guards a lot, also, when is the forum battle with all your factions coming? Will there be one?
Phalek empire, S.P.A., Belgïe, My claim to not being a shitbuilder.

Cool army aesthetic, using the Infinity Gem as decoration was a nice idea.