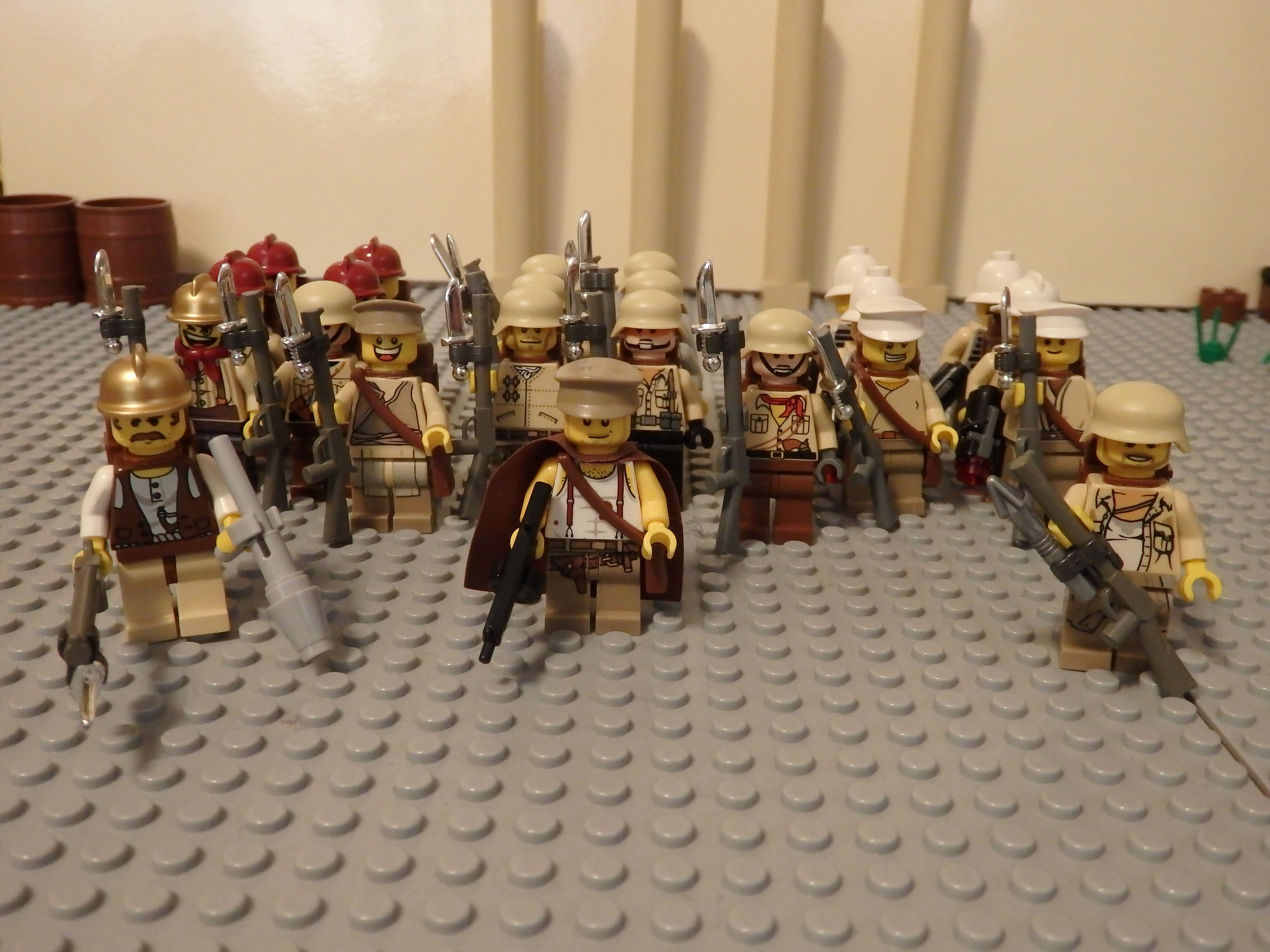 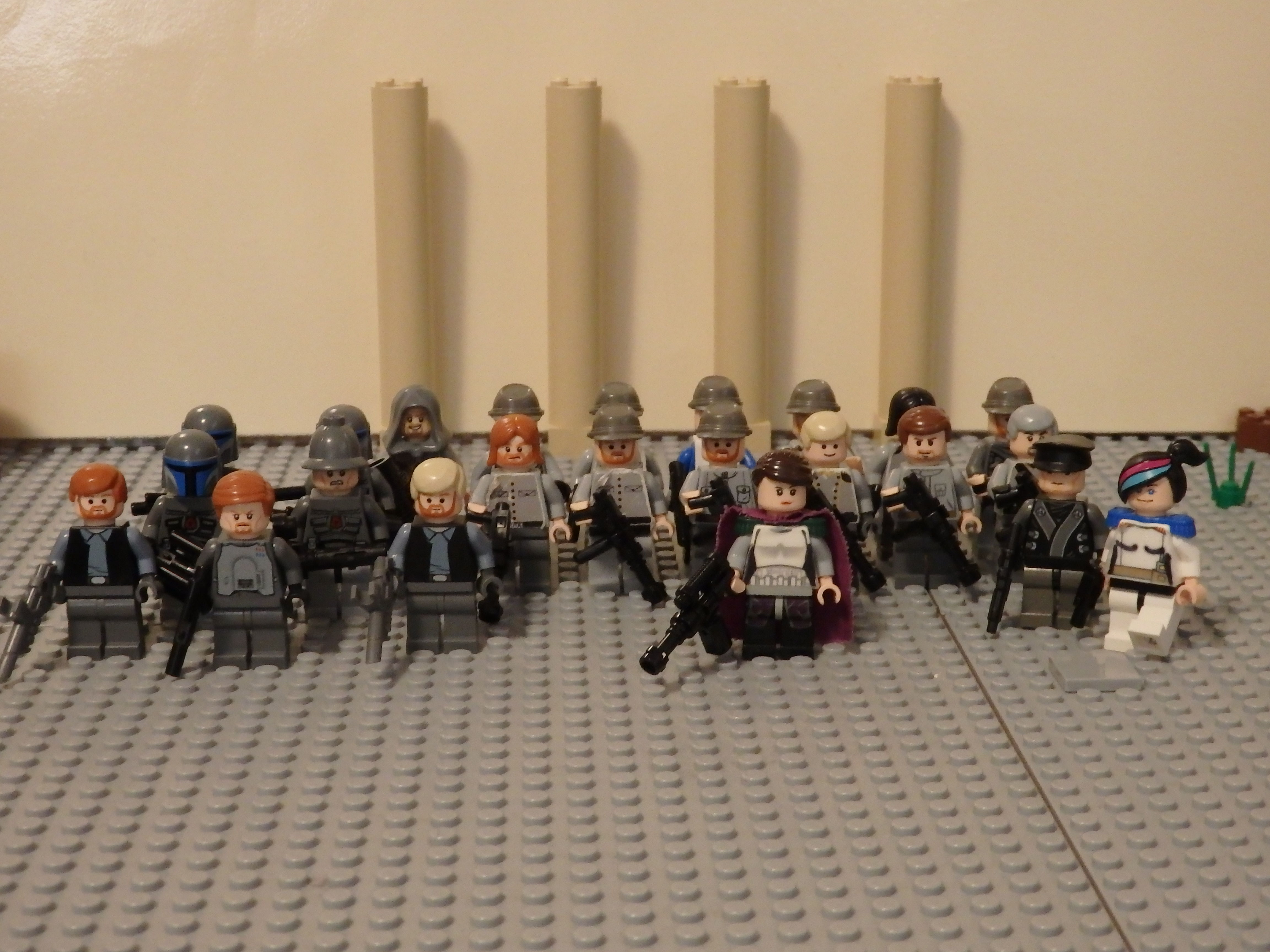 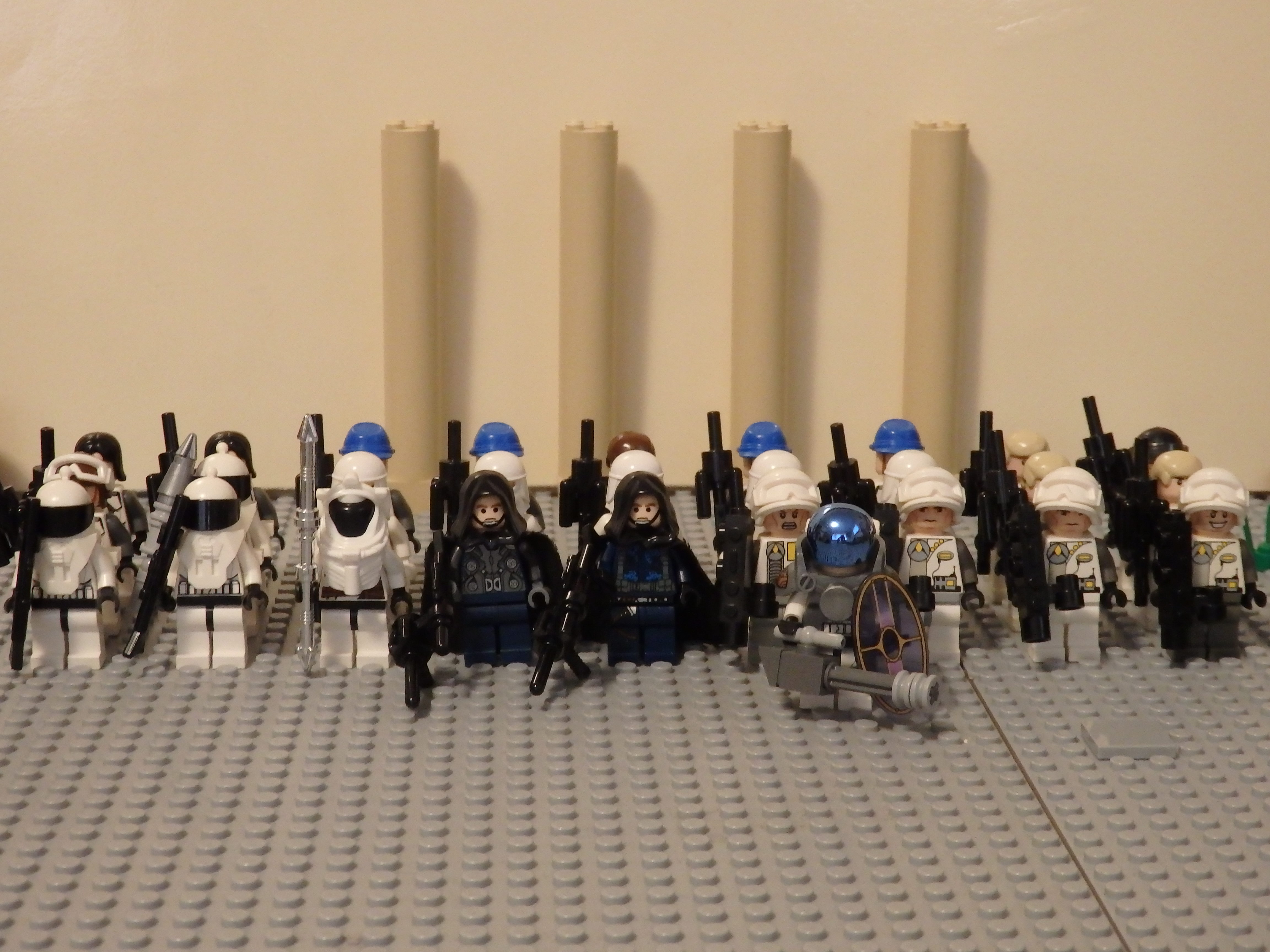 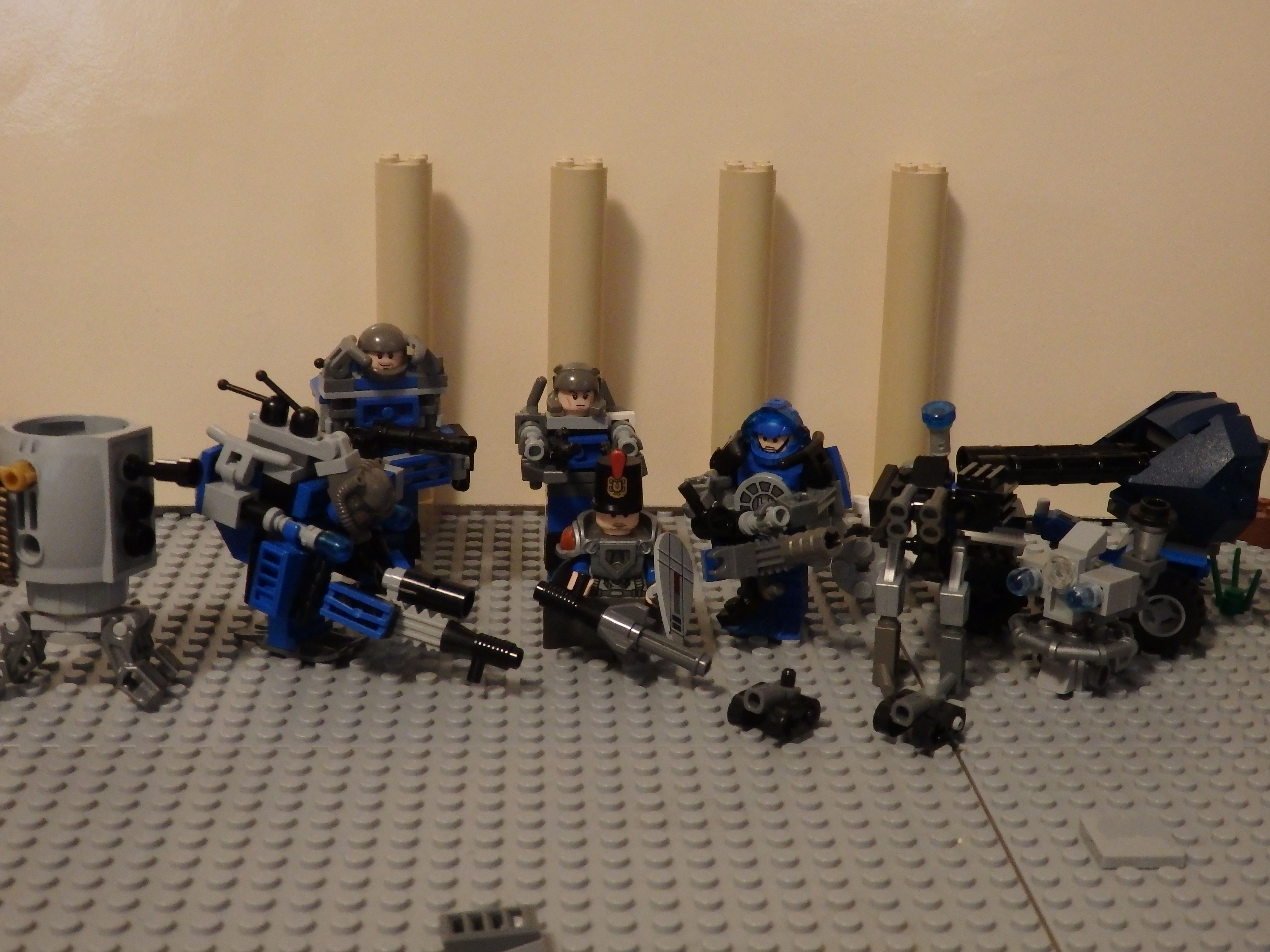 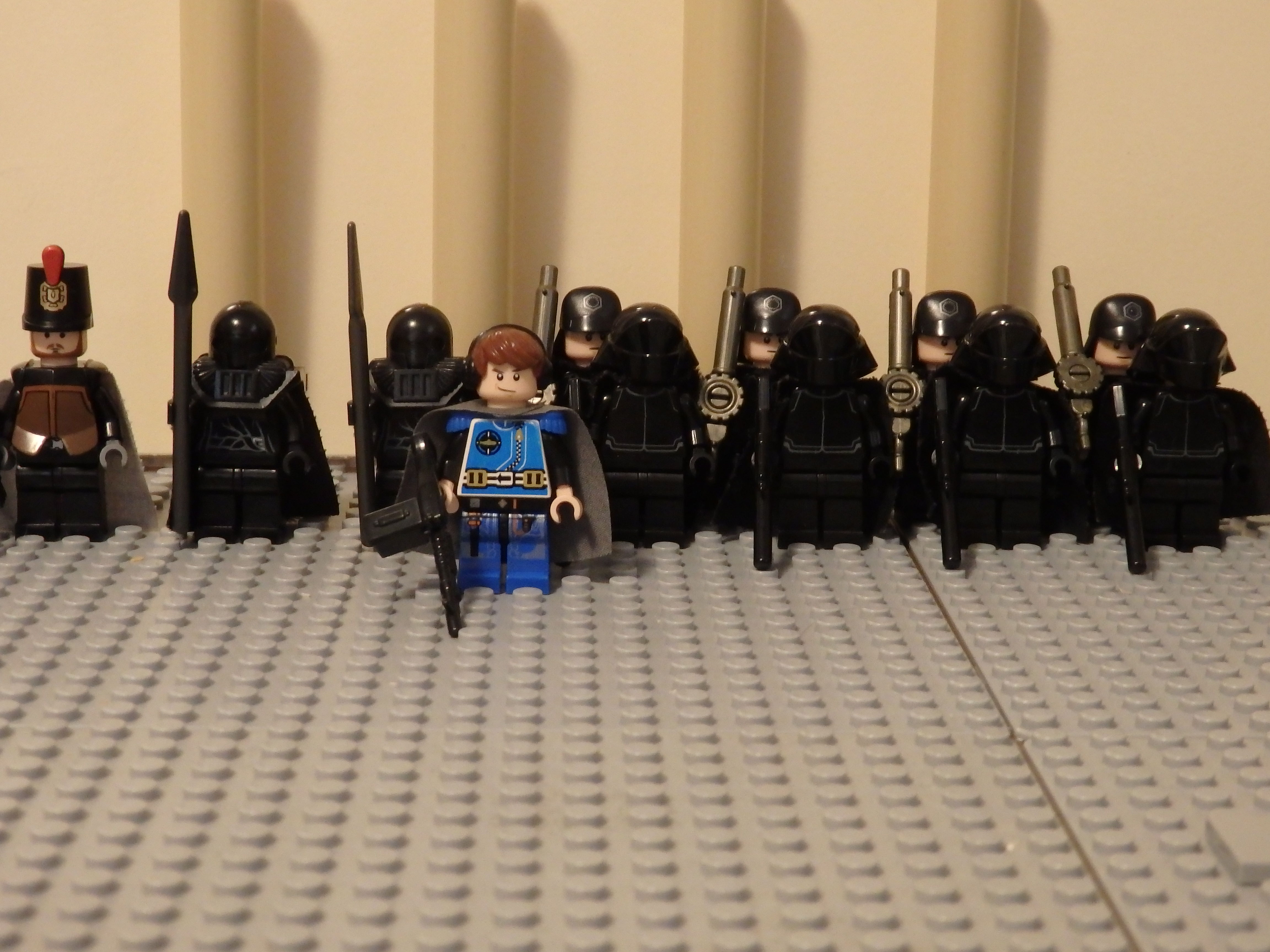 The Knight Guard, (Archduke's bodyguard) led by The Earl of Boron 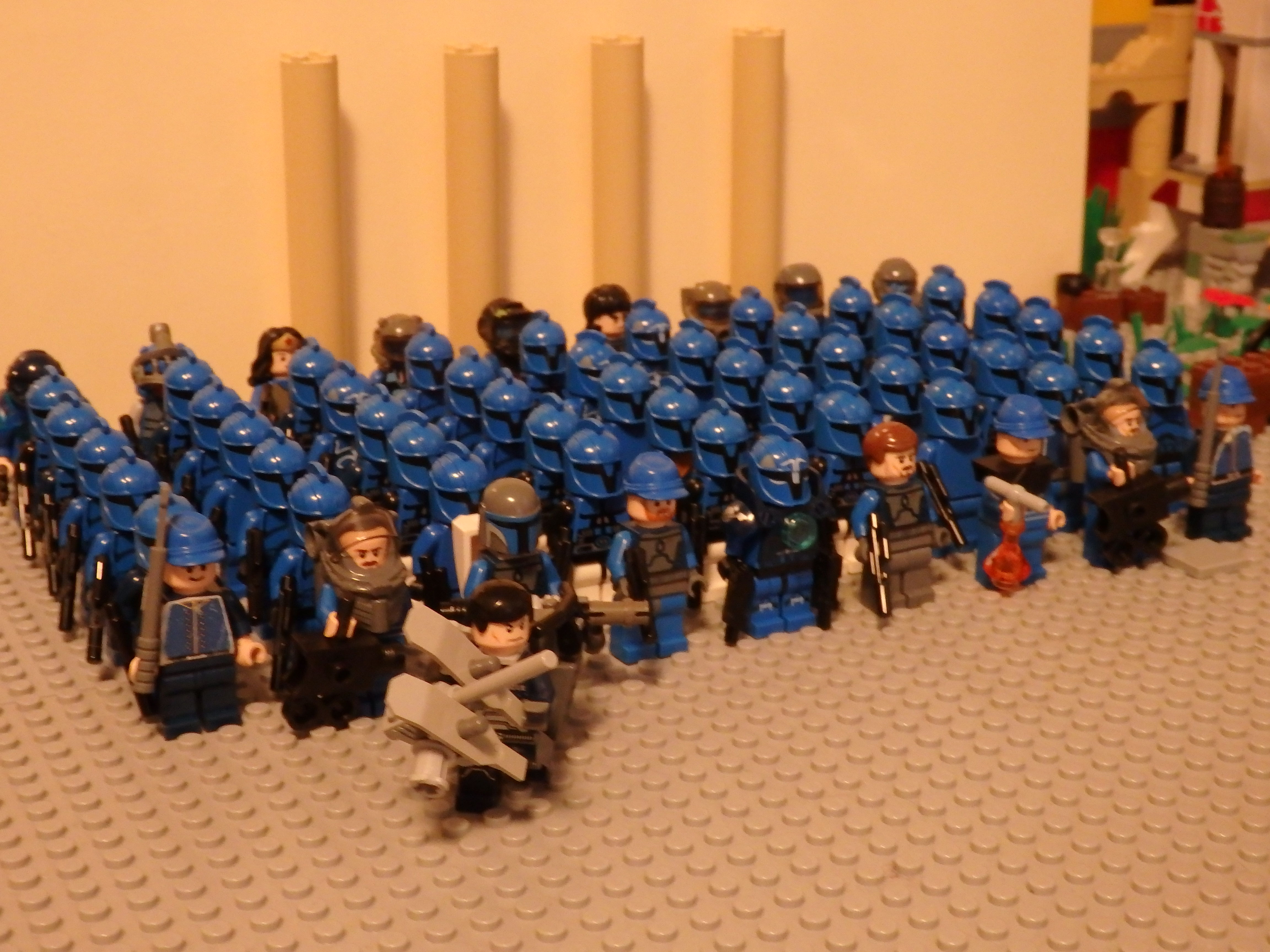 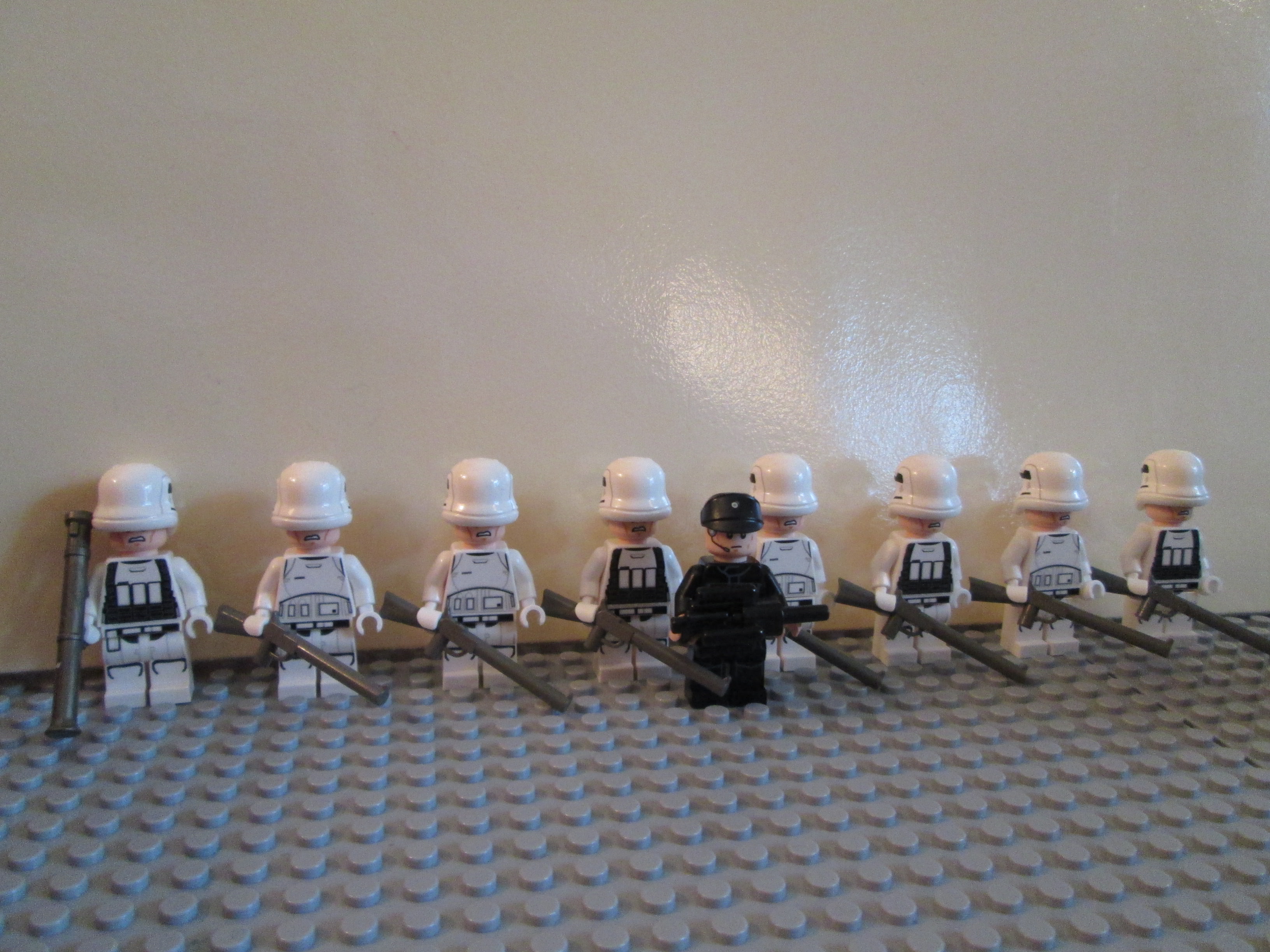 1st Paratroops, Edelweiss Division, lead by Captain Schmidt
This unit trains in the tallest mountains on the moon of Orchard, they are some of the best trained infantry in the Space Austrian army, they are trained to jump from planes, as well as space installations, and are highly skilled at atmospheric combat, and can pull their helmets down over their faces for vacuum EVA. There are multiple Burgher divisions also trained in combat,
but in order to be allowed into the Edelweiss Division recruits must climb the most treacherous mountain on Orchard and return with one of the small white flowers that grow there, these flowers are considered to be a symbol of good luck, and all 1st Paratroops uniforms have a small compartment for storing the flower that is their symbol of pride. 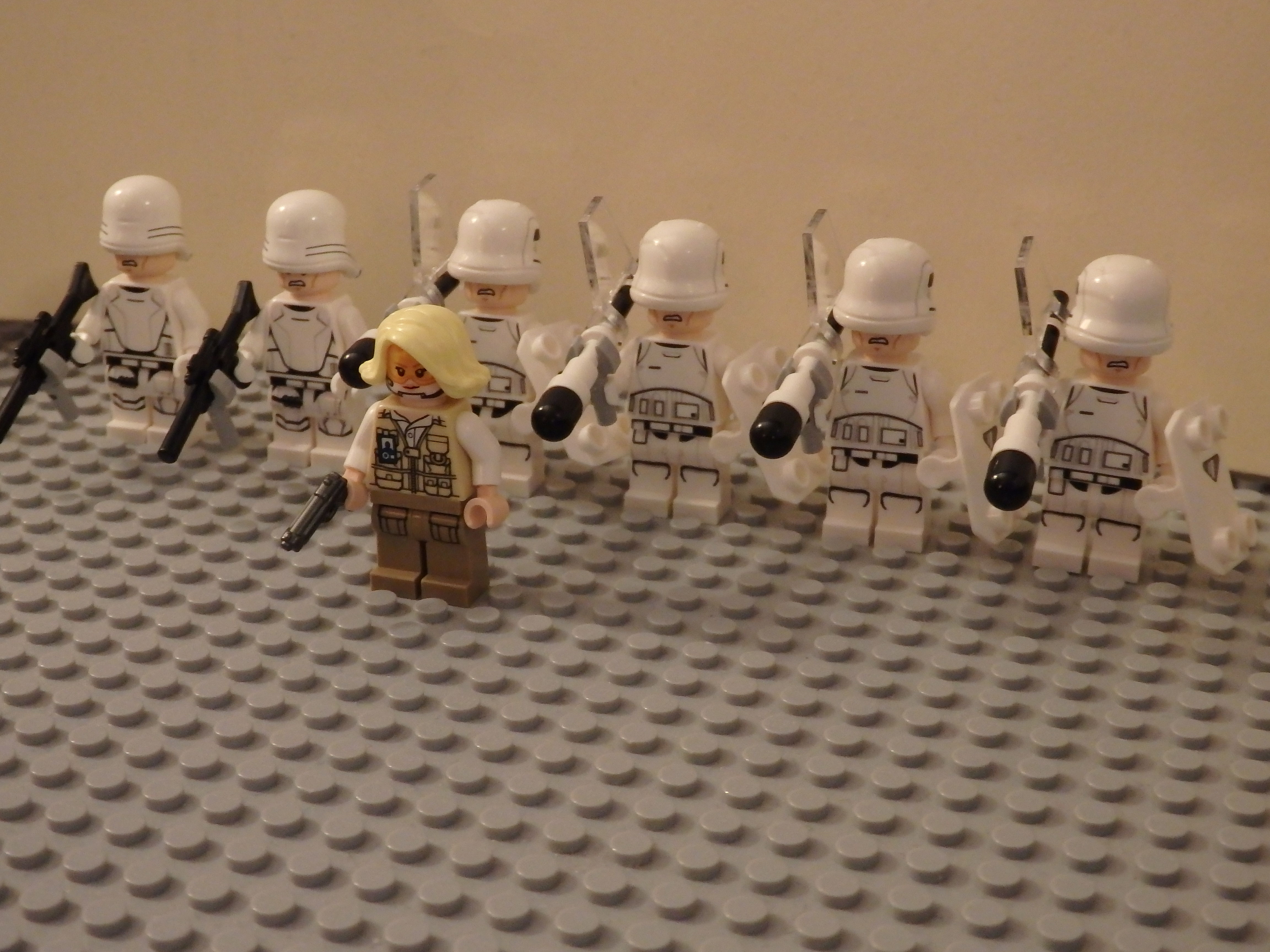 Science Division, The public face of the COLORBURST program, but still a highly clandestine group. Lead by Dr. Trey, the Science division contains many of the brightest minds in the Space Austrian Empire, in order to protect the highly valued scientists it employs, the Science division uses highly trained guards, typically the most fanatical members of the Paratroops or retired Knight Guards are chosen for this role. 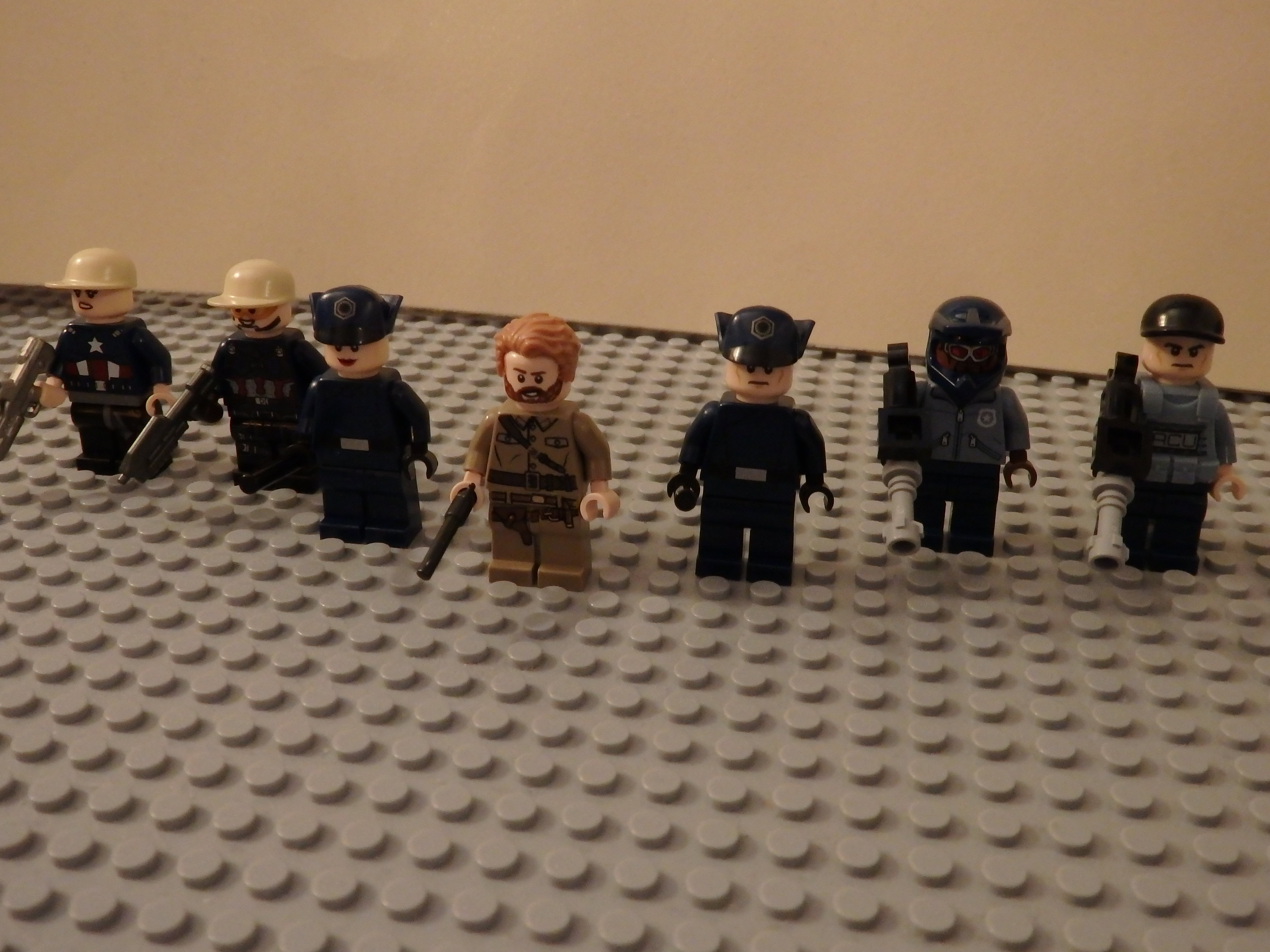 The Space Austrian Bank of Ernst-Ritter (SABER) it the Empire's primary handling and transfer group of money. They are Run by a man known only as "The partisan" the bank tries to appear to be a large corporation, but it is actually completely state controlled. 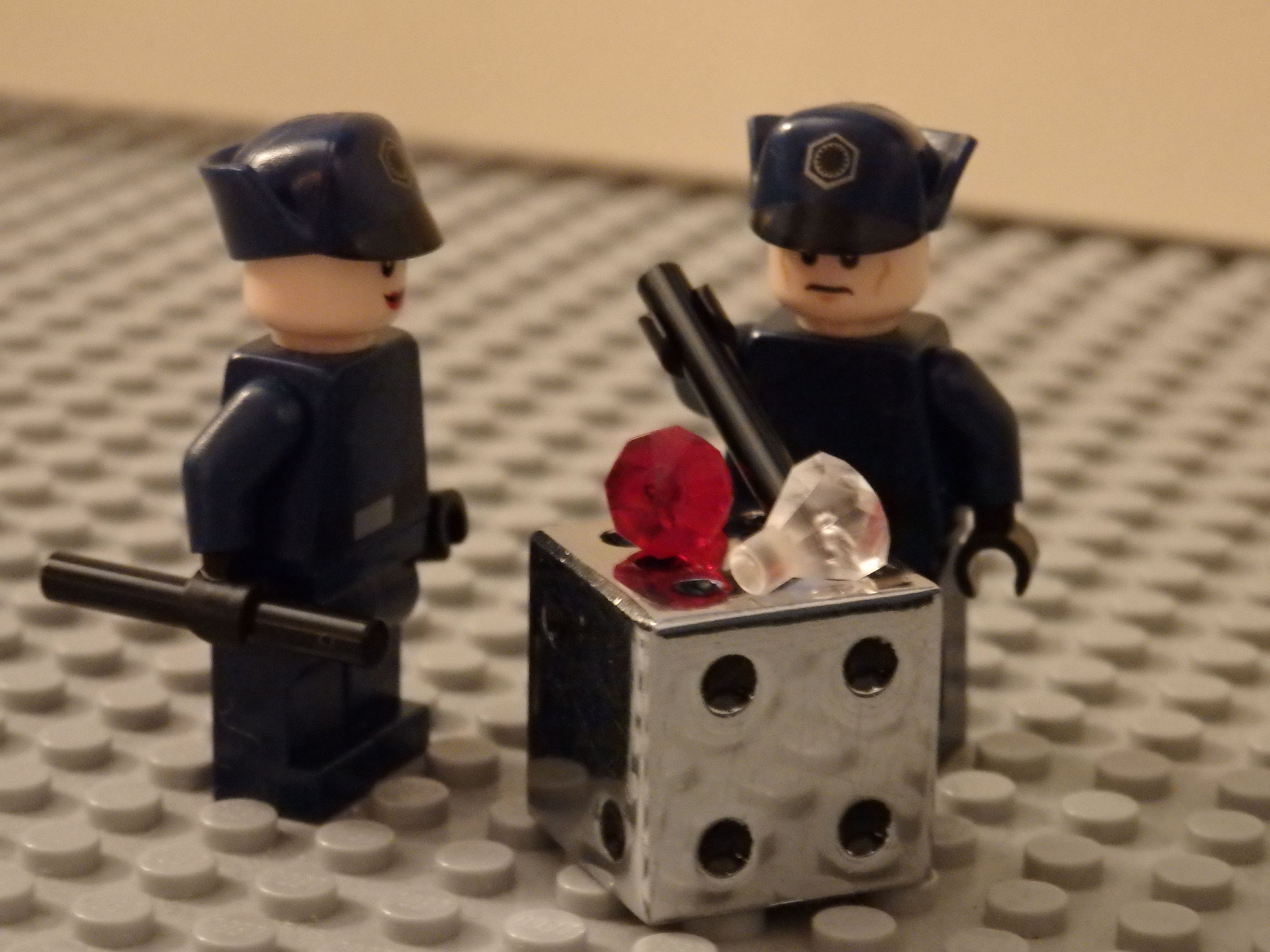 Bank executives wield large amounts of power, known for their iconic black canes, these individuals are in charge of making sure that the banks continue to function.
They often travel between in small personal transports 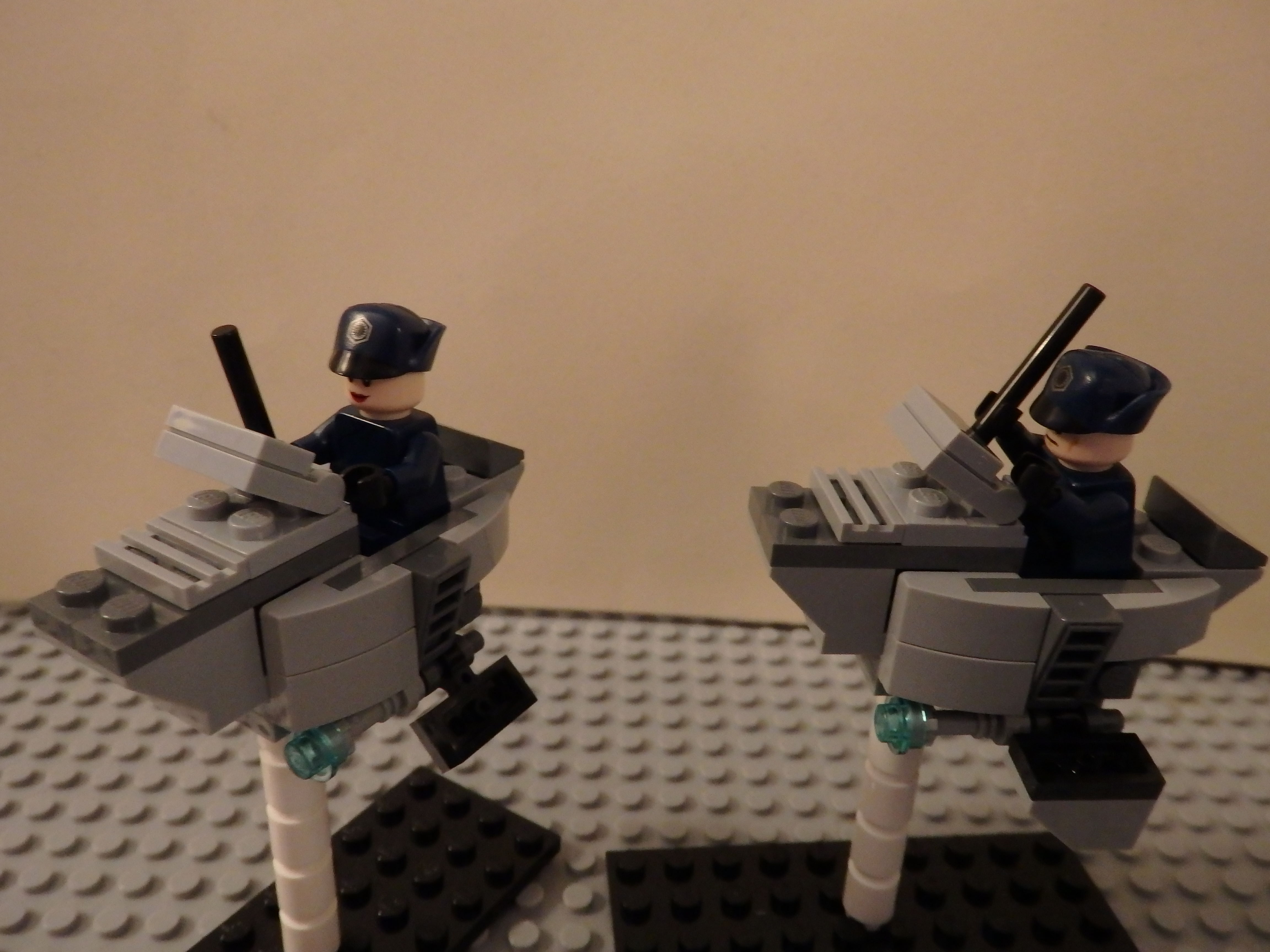 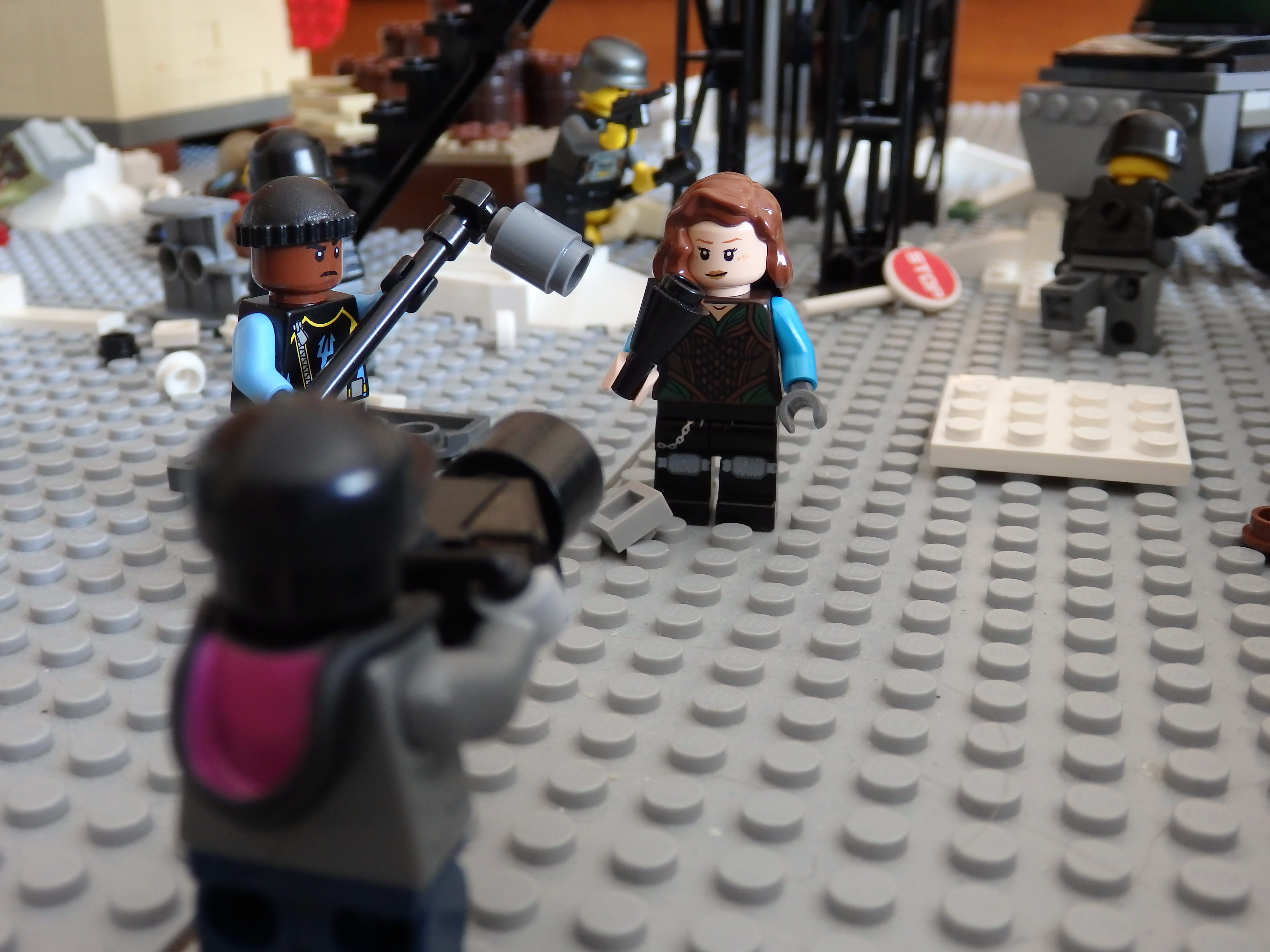 The Space Austrian Investigative News Team (SAINT), led by Sabrina Richter, it the Empire's primary source of news, as well as a powerful propaganda tool. 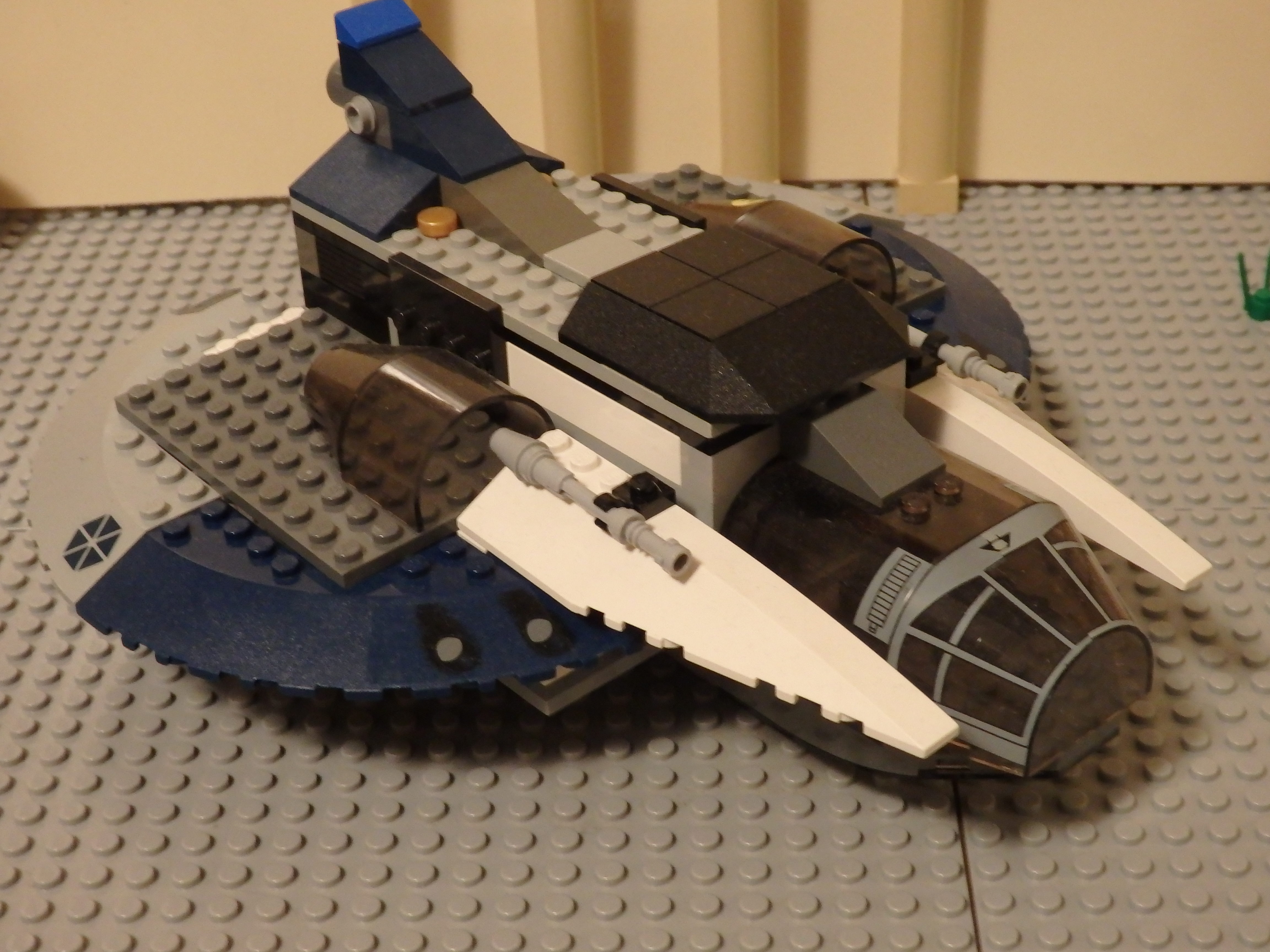 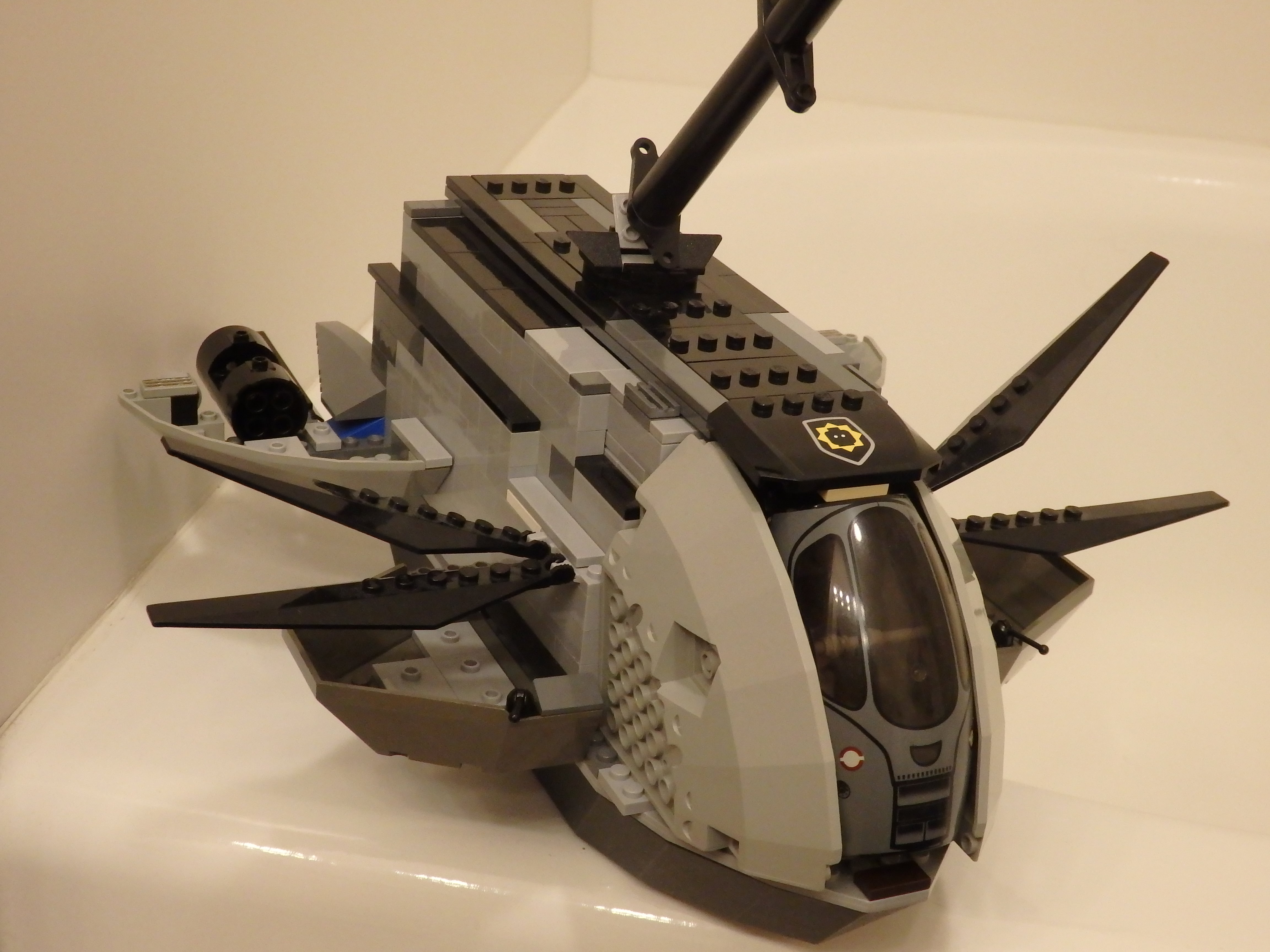 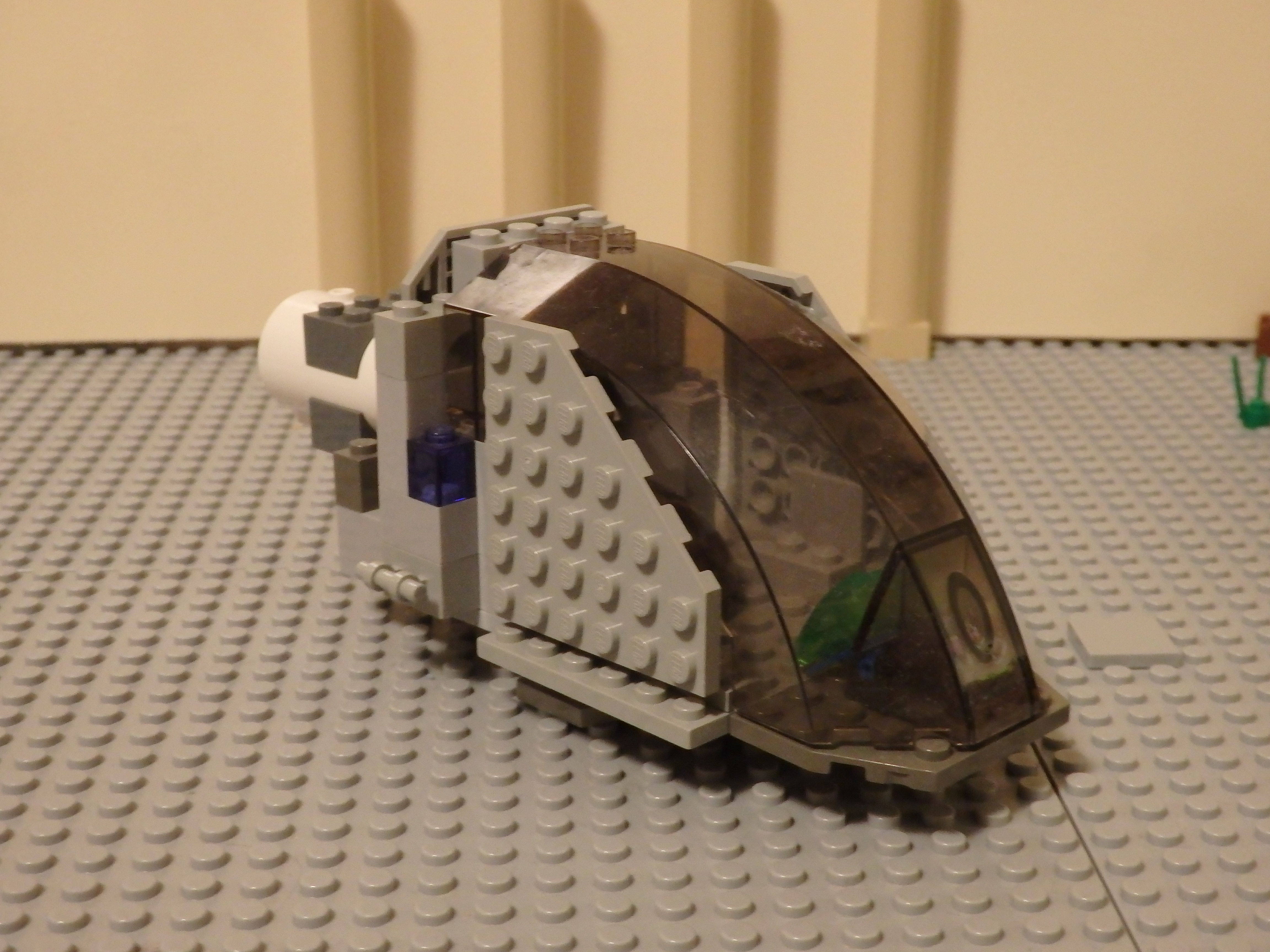 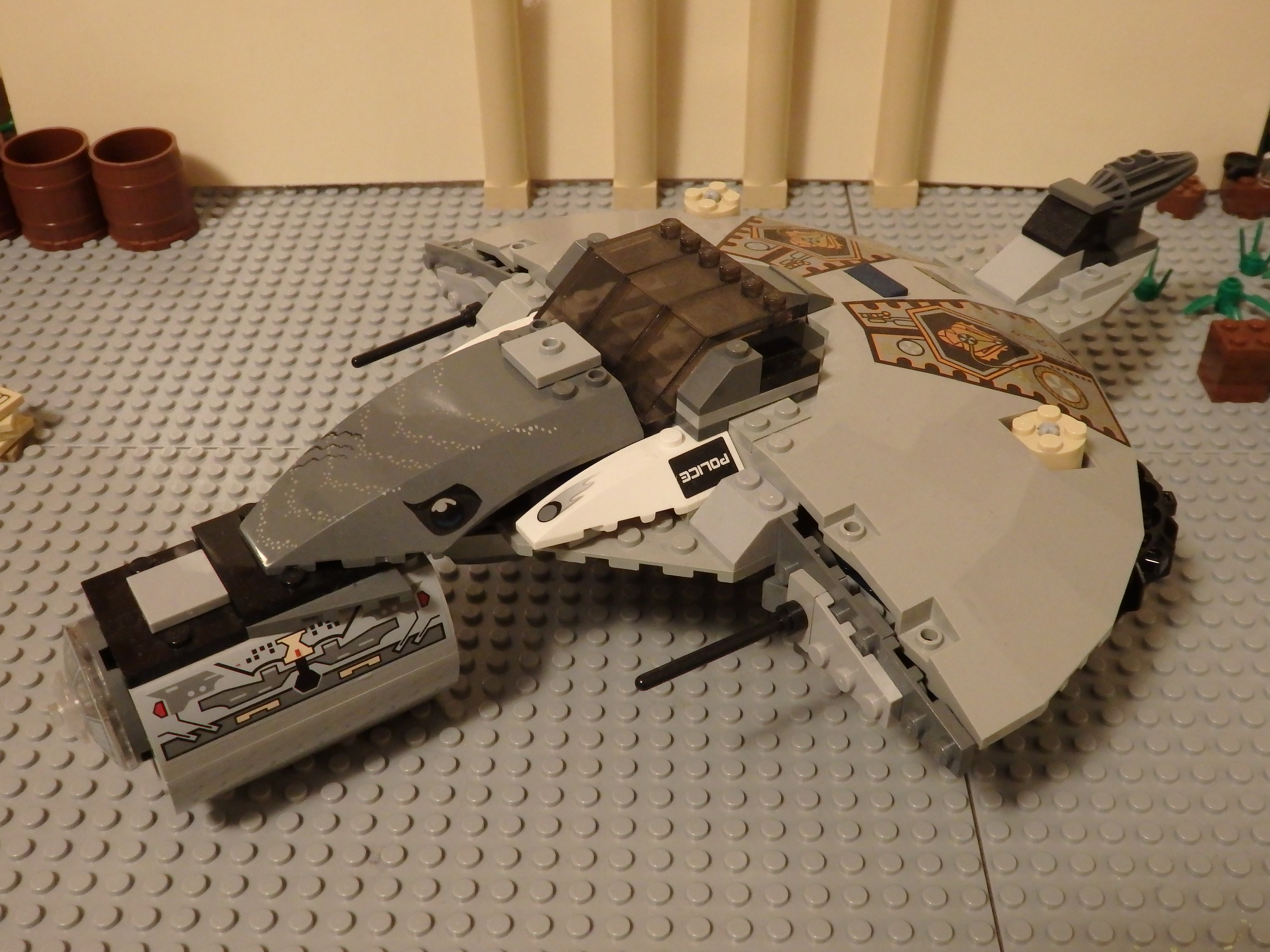 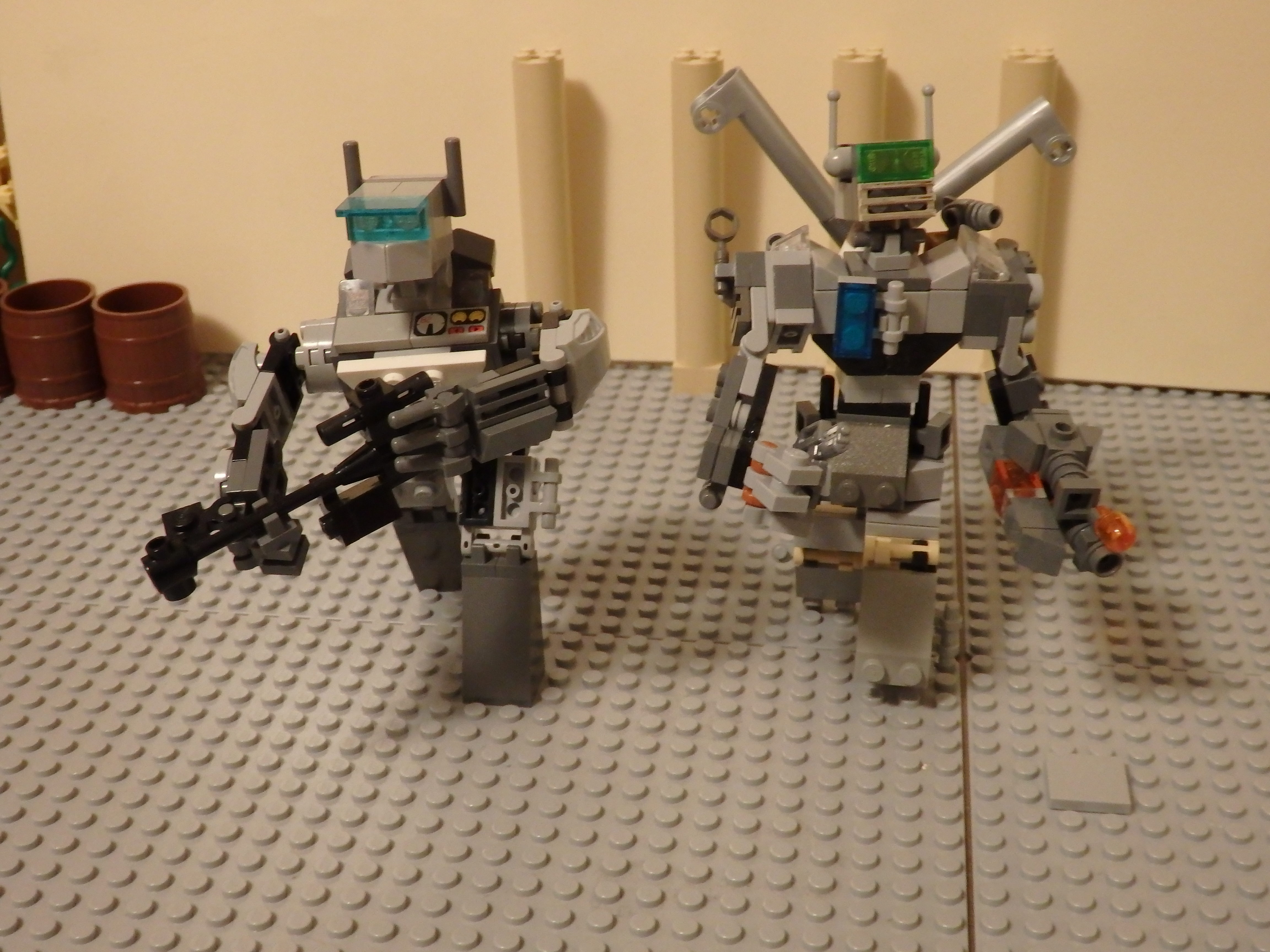 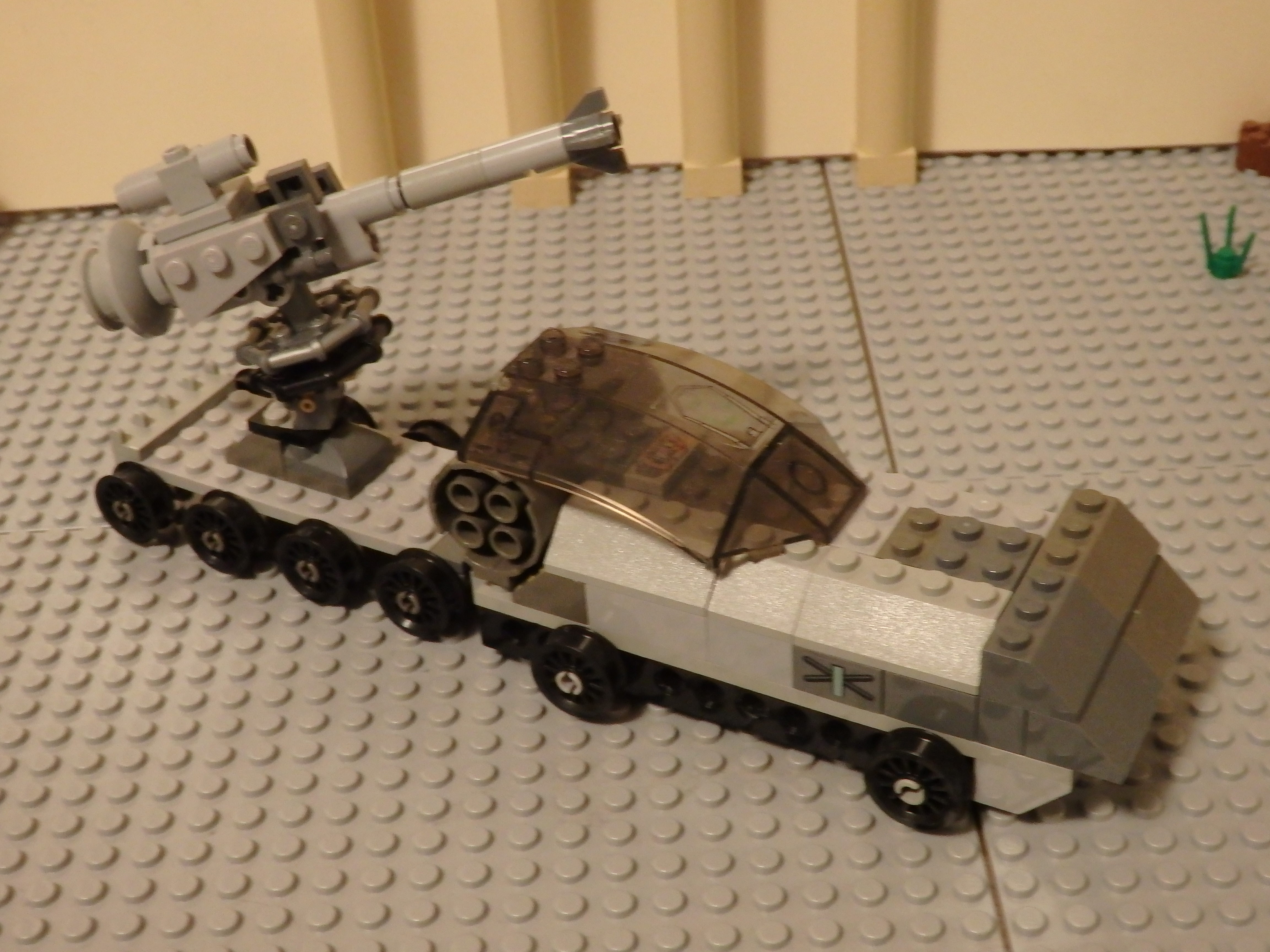 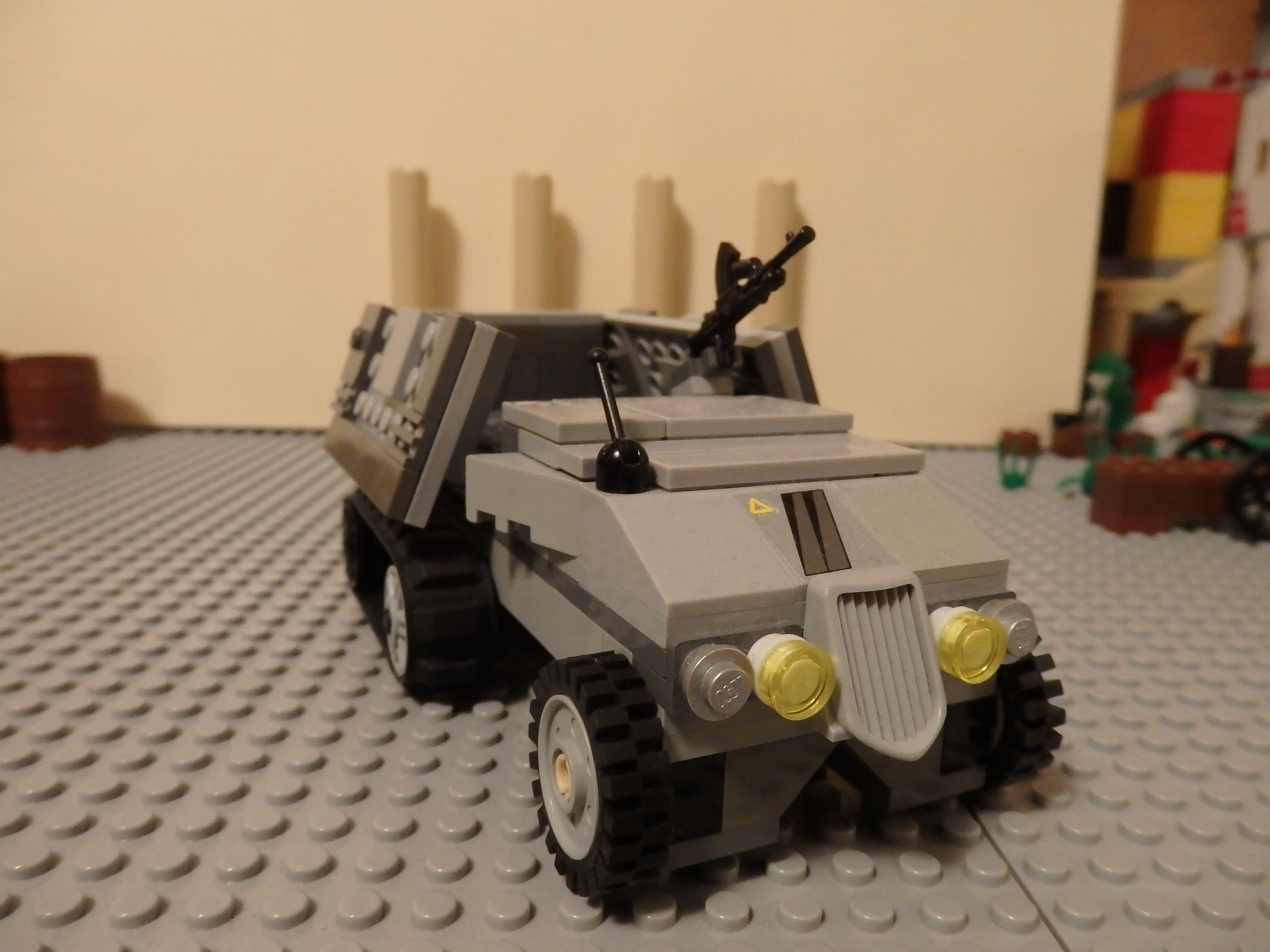 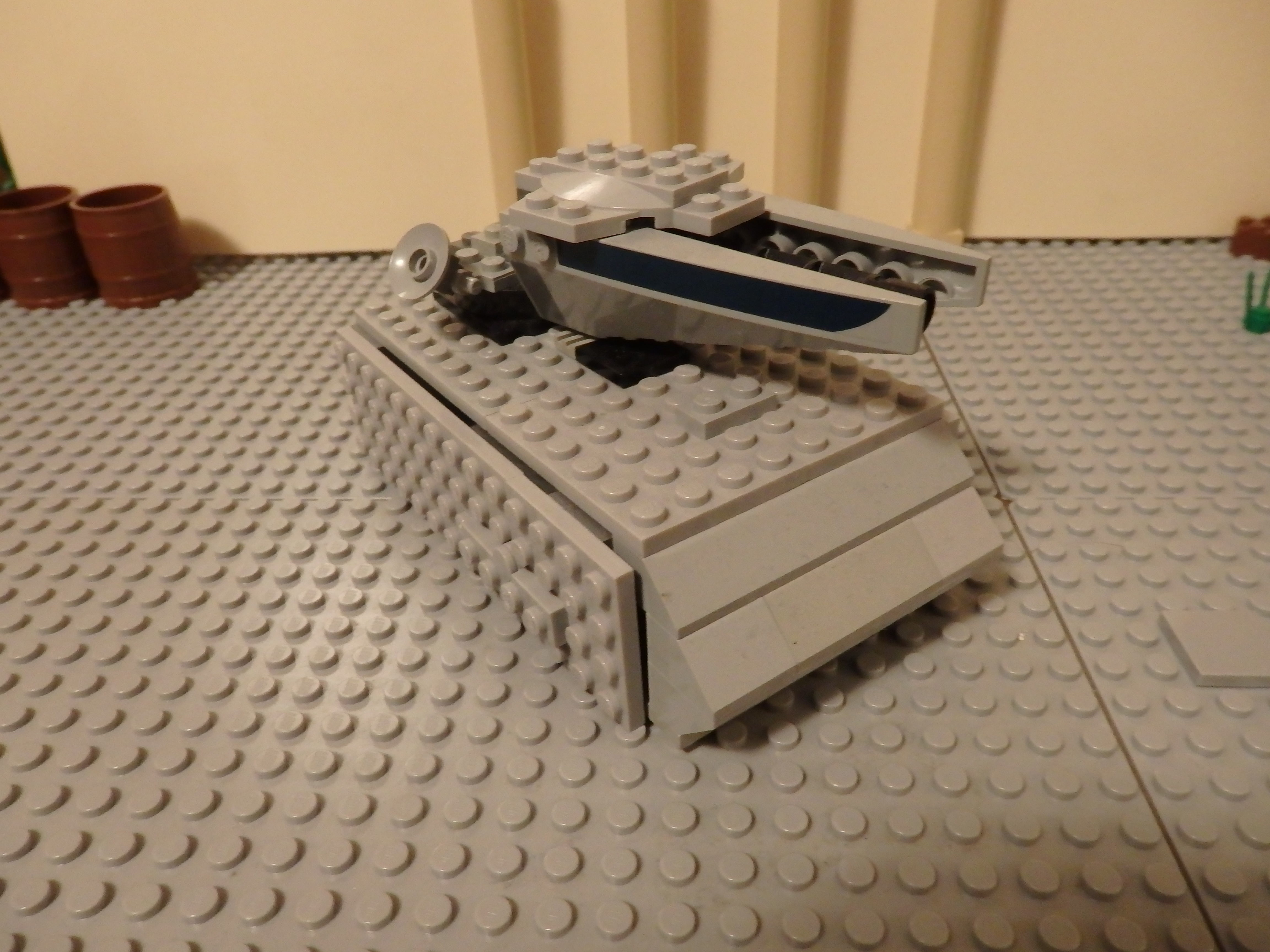 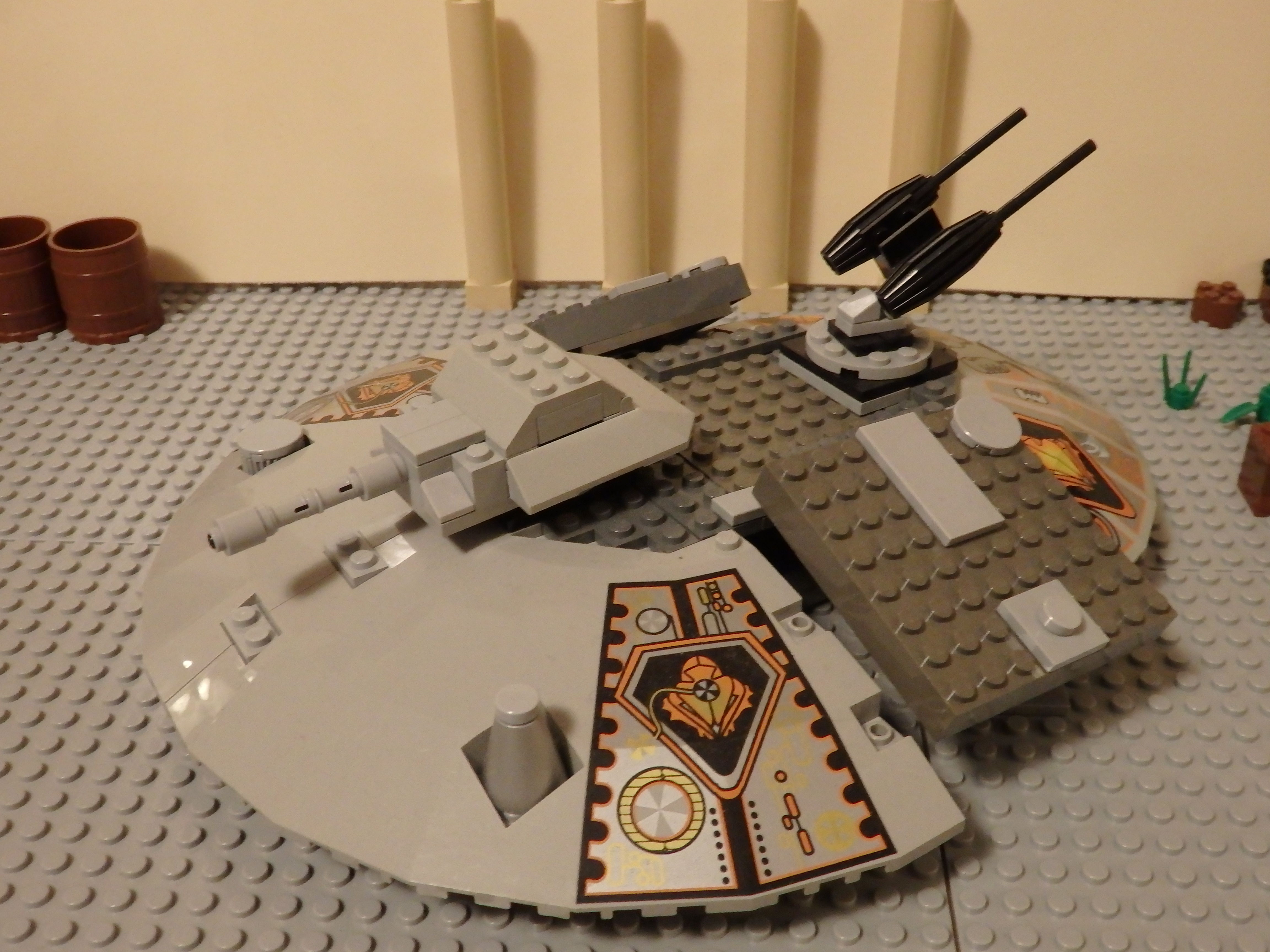 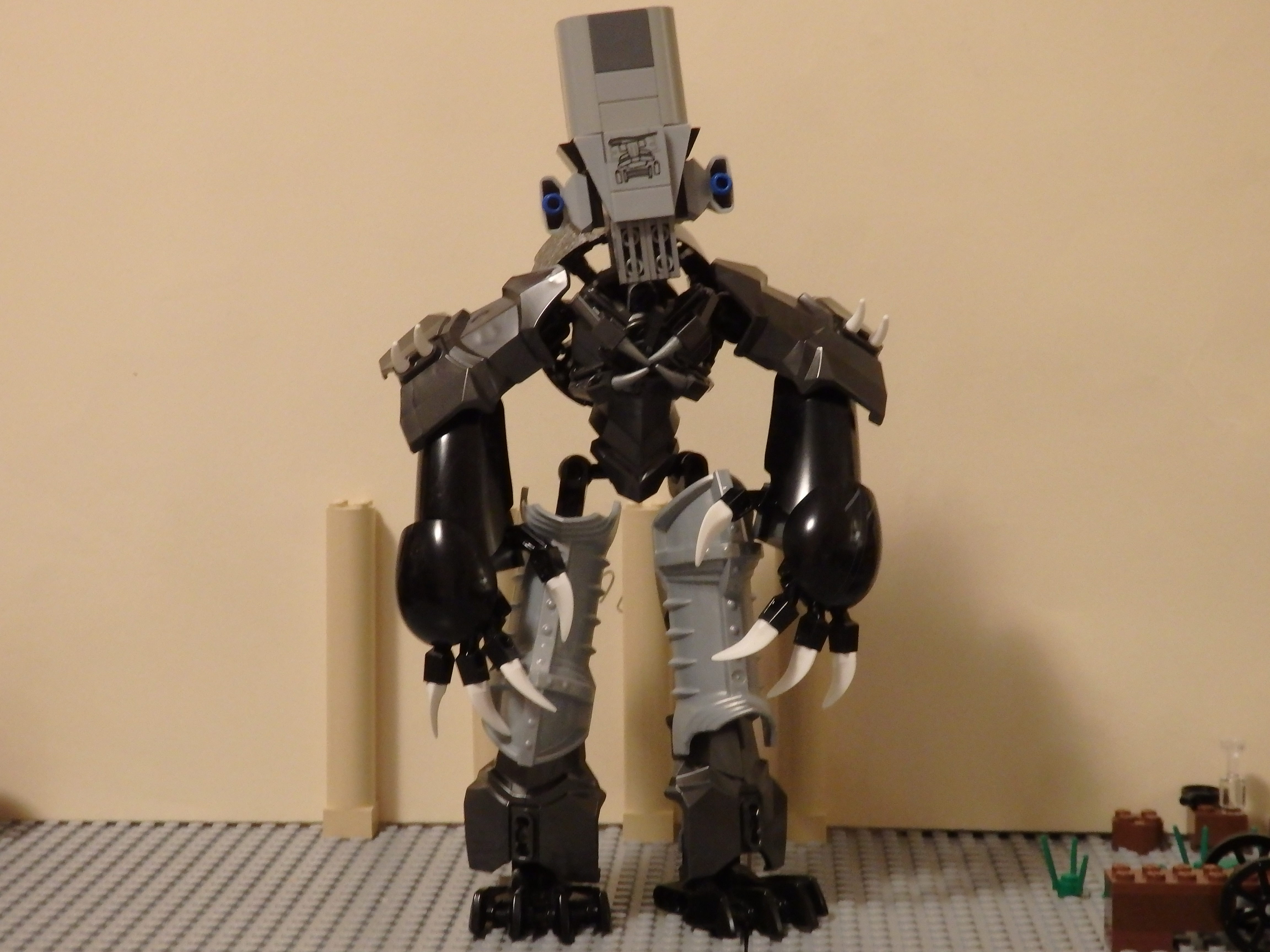 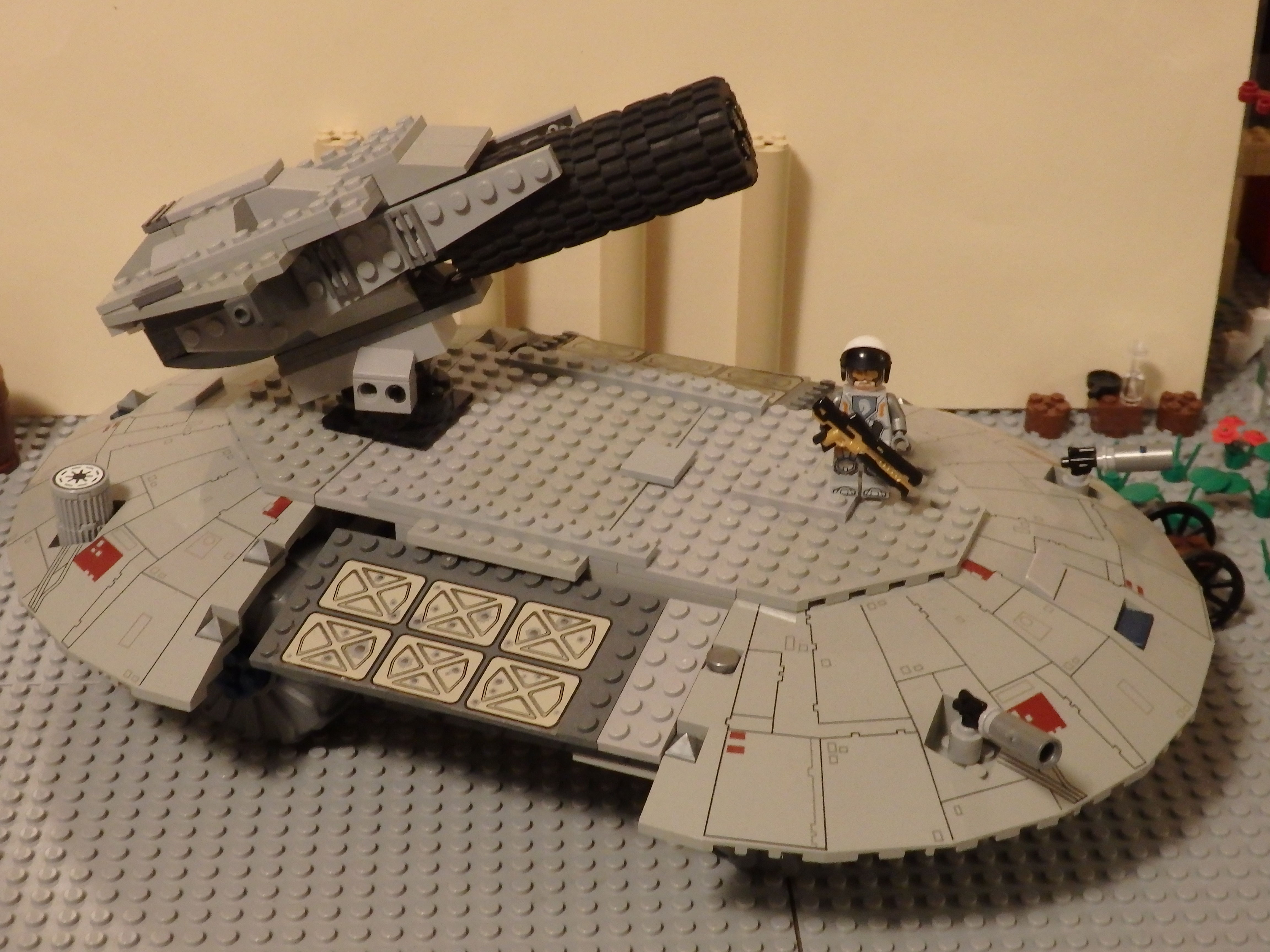 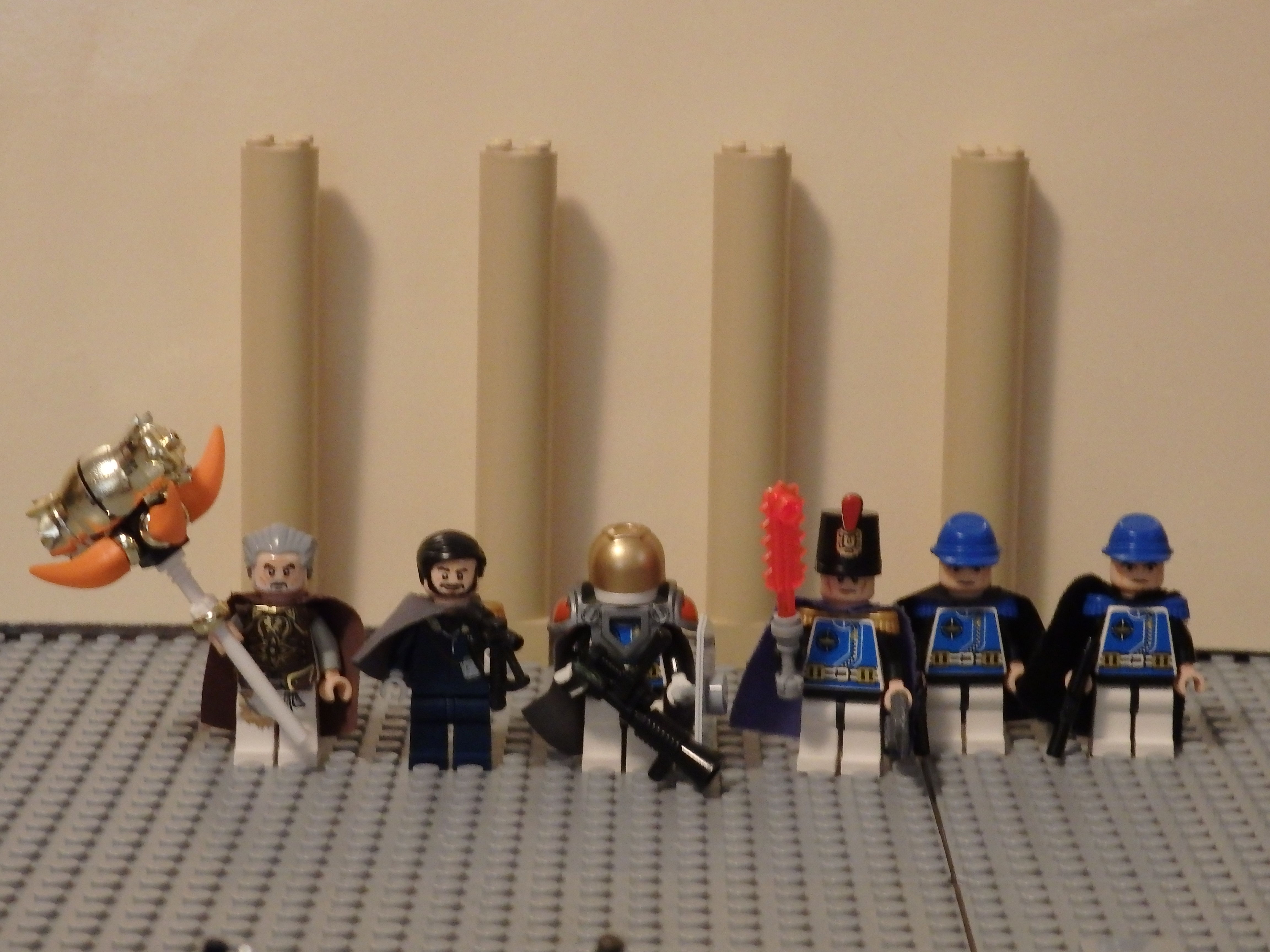 Ato's governmert, left to right, Emandiputs the High wizard, The Burgher mister (head of domestic affairs, and an elected official) General Von Berg, Field Marshall Von Ernst (one of the few survivors of the great peach massacre, and deeply hateful, he was banned from interrogations after his use of liquid metal on a prisoner) 2 other Austrian Generals 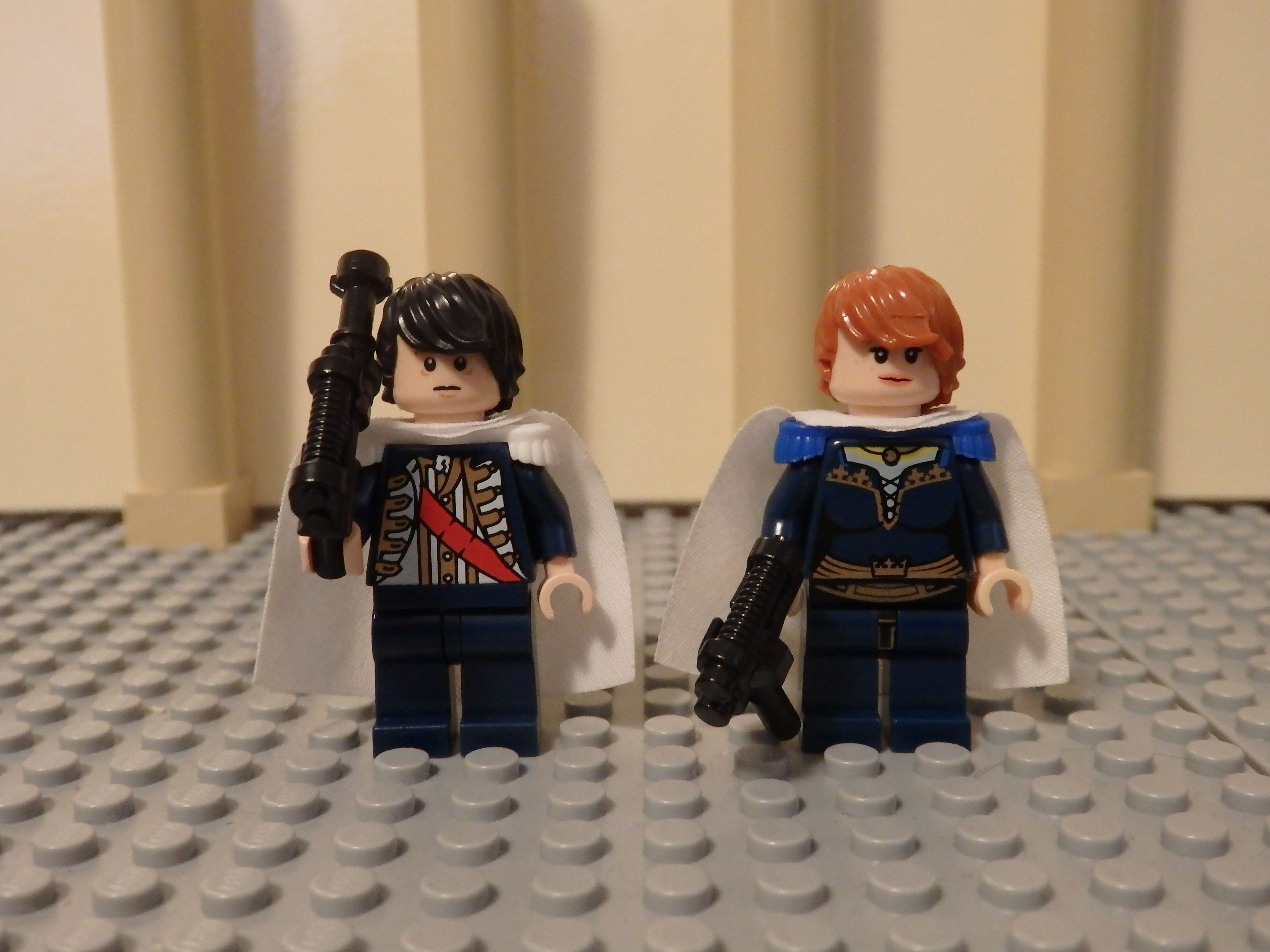 Archduke Ato, head of state, and his wife Aprilia (the one who keeps that state from falling part) 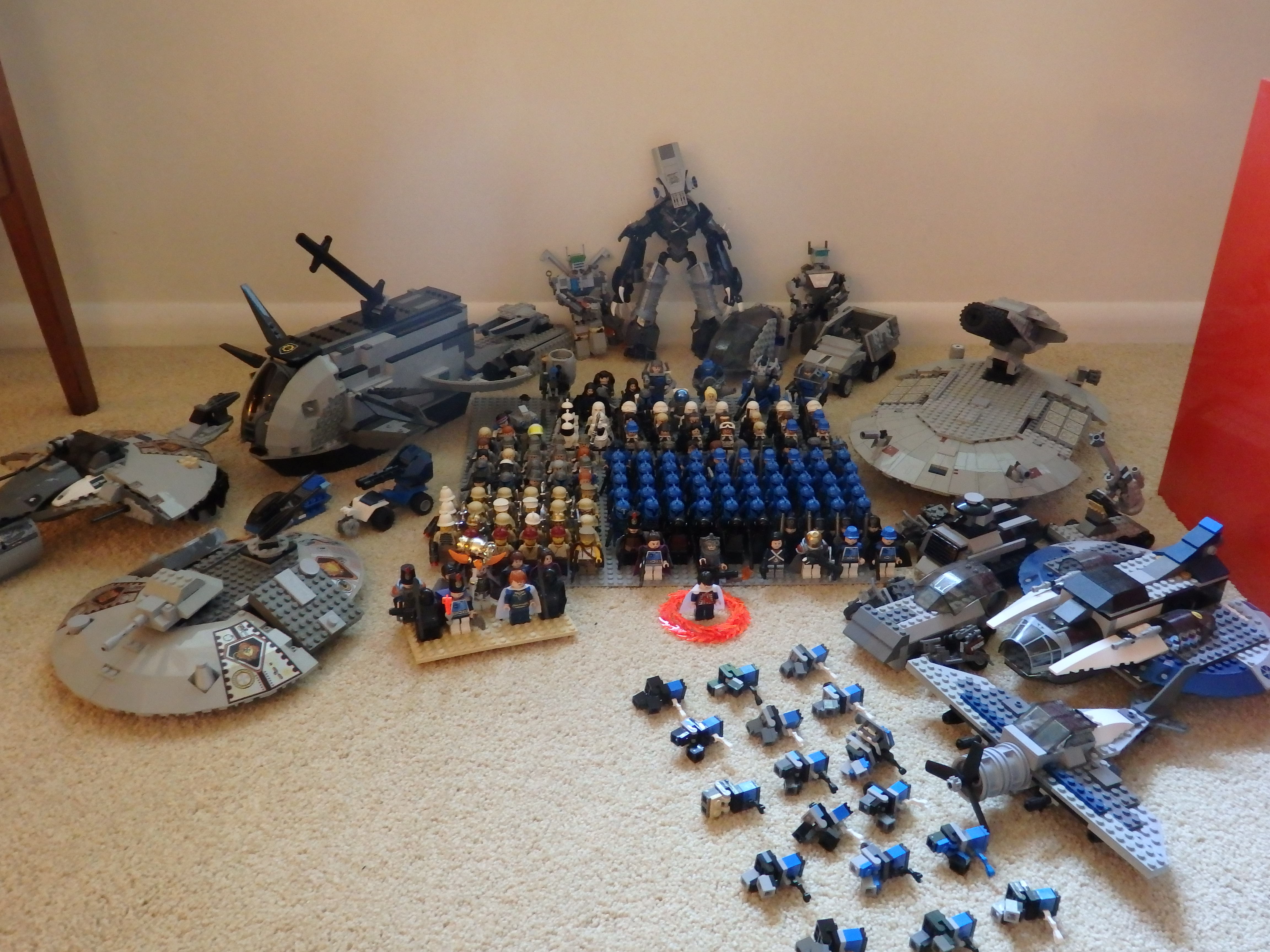 More magic peaches?? The IM is pleased. I may be interested in an alliance!
Top

Sweet! Such a large infantry force! Always enjoyed large amounts of infantry, seeing them blow each over to bits on the battlefield is awesome.

Reminds me of Reizei 0 before the anti peach coup
Top

the heavy support walkers are my favorite, great design on those
Top

Could we have a group shot please?
Top

Space Austria is a welcome addition to the Brikverse, may they bring much

. A lot of very cool stuff here, my favorite would have to be all the walkers. This is a lot of stuff for a new army though, how long have you been working on this?
Top

Could we have a group shot please?

I am working on it, I just need to get a large enough space!
Top

Many people admired the Austrian support mechs, and so Ato acquired (one from France, an one from Japan) to bolster the military, as well as having a hardsuit constructed for himself.

One quick note: Don't mess with Von Ernst, (first known image of him above) he is a ruthless murderer, and had no respect for yellows. He is banned from politics, interrogation, and reading non-Austrian magazines. (He was ranked near the top of the list of the U.S.A.'s "100 most evil peaches" and went on a killing spree because he wasn't ranked at #1.)
He is vengeful and nearly all of the Austrians fear him.
Top

I really like that mech on the far left.
Top

TastySkippy123 wrote:I really like that mech on the far left.