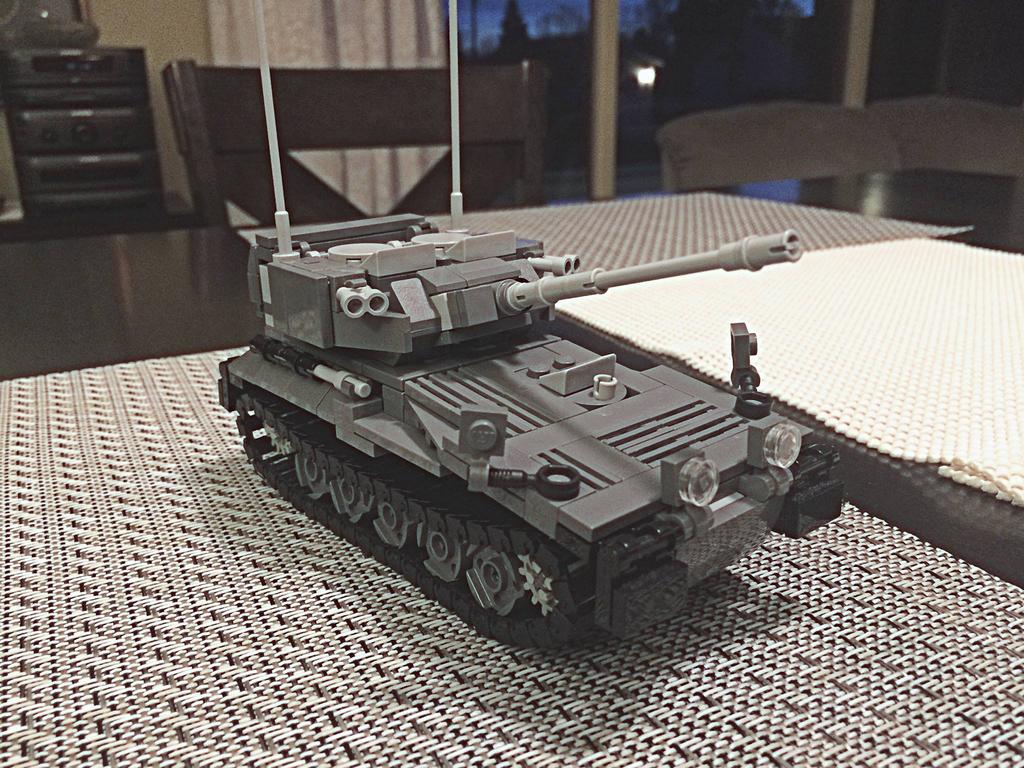 The CVRT Scimitar is in the midst of receiving an extensive overhaul. The chassis has been the subject of late, while the turret has remained relatively untouched. The overall length has been reduced by two studs, while the vehicle's height has been shortened from 28 to 22 plates. These modifications serve to more accurately render the CVRT series in Lego form. 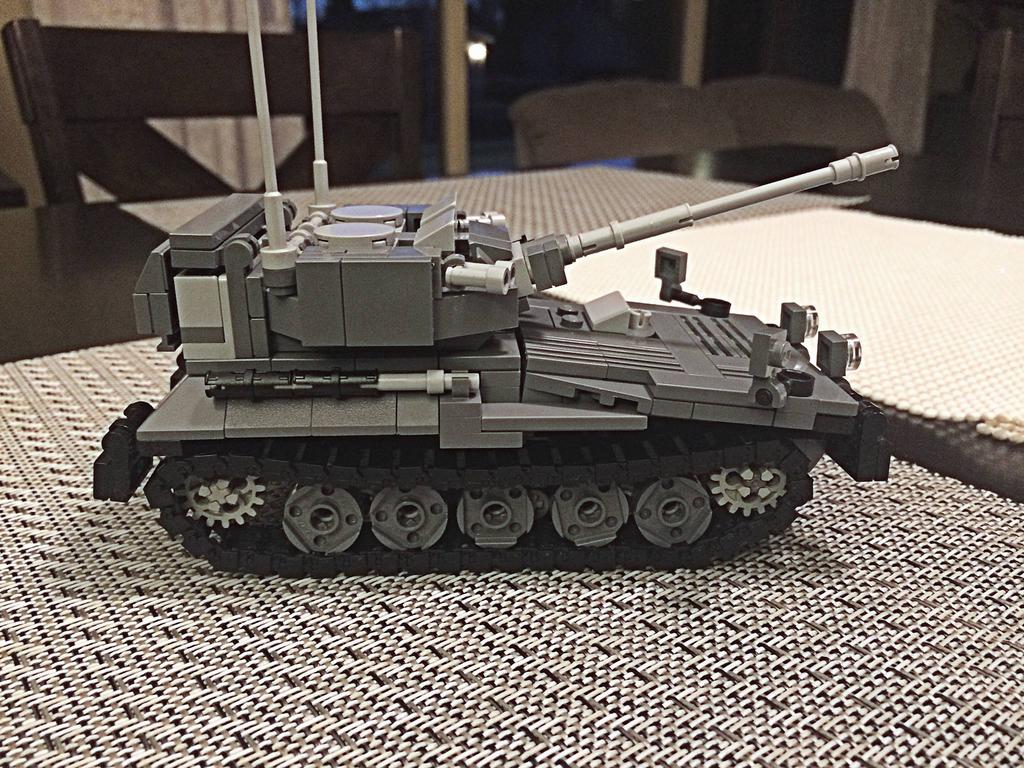 In addition to these changes, the chassis has been reworked via Technic to allocate working suspension. This was implemented to ensure accurate roadwheel spacing, as a stud system simply was not practical at 1/35 scale.

All that is left is to work out the kinks with the drive sprockets.

I like it but i don't believe like the light grey details. I always like and prefer to go darker for details! Great work though!
"Tallyho lads, snuggle the houses and burn the women! Leave not a single potted plant alive! Full speed ahead and damn the cheesemongers"
Top

Hey valiant, have you heard of world of Tanks? Perhaps a forum battle like the battles from that could be fun, it would smash up your tanks, but it might be fun.
Phalek empire, S.P.A., Belgïe, My claim to not being a shitbuilder.

Have I heard of WoT?
Yes, I have

armoured warfare is pretty great! Much more enjoyable than WOT

Added some photos of the CVRT Scimitar and Scorpion over in the Tank Shop thread - go and check em out!
My Flickr Page
My YouTube Channel
Brick and Builder (Instagram)
My Leopard 2 & Tank Shop Threads
Top 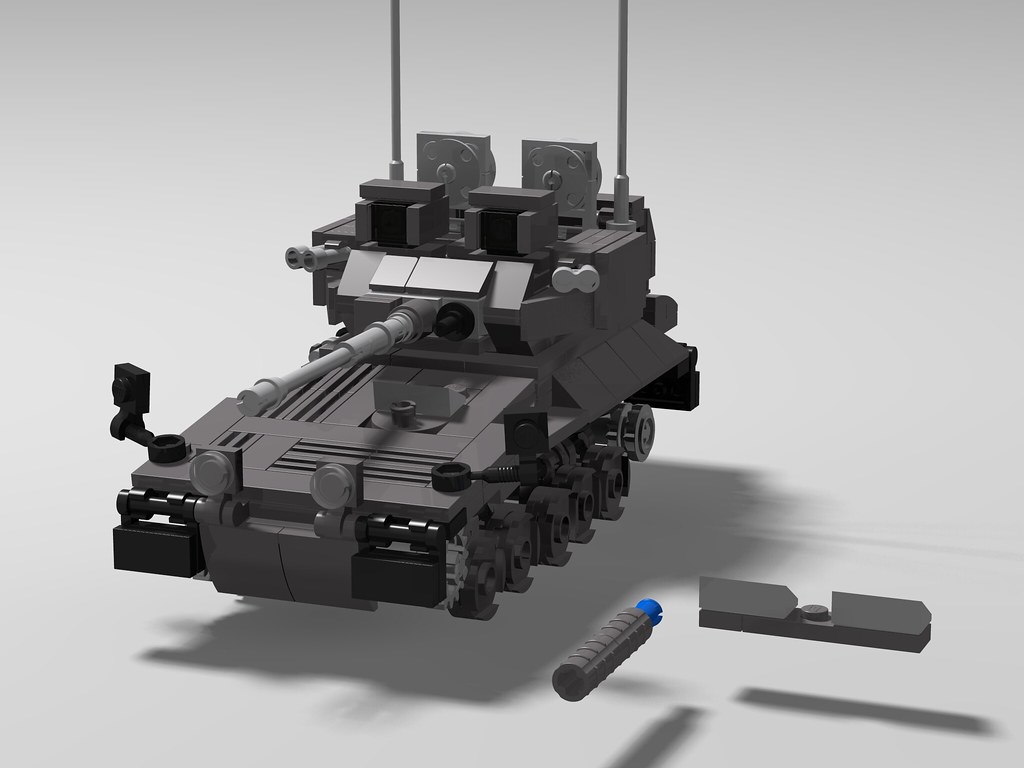 All she is missing is the 92 Brickmania track links - unfortunately, they are not available for LDD/CAD programs.

Has an opening drivers hatch (utilises the same technique Dan pioneered on his '72 model), two turret hatches, a stowage basket at the turret rear, a cannon capable of depression and elevation, one fully traversable turret, working suspension, and the option to switch out the barrel and/or sights to imitate various marks of the Scimitar/Scorpion.

With the track links, the CVRT Scimitar/Scorpion comes to a total of 470 parts.

Now that my school year is starting to wrap up (just had my grad ceremony+banquet on Thurs-Fri!) I'm starting to have more time on my hands

. What vehicle would you like to see built at 1:35 scale next? And yes, it would be available for public consumption once complete