Hello Brikkers! Been dormant awhile. Big surprise? I made a thing so I thought I'd show it off. 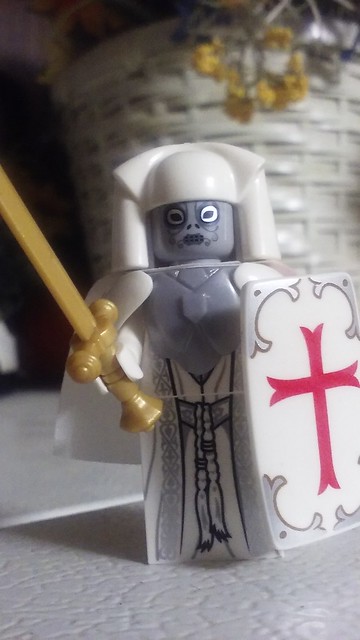 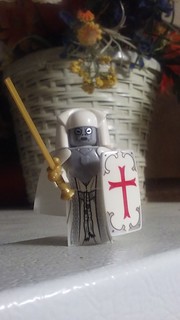 This is my homage/love letter to White Nun, whom I always thought had a very iconic (GET IT??!) sigfig. This is the first in a squad of Sisters of St. Attila I intend to put together for my Medievio factions. Someday. Maybe.