Back for college break so I decided to give a shot at making a new faction.
So here they are the Orcs of Lionskeep. 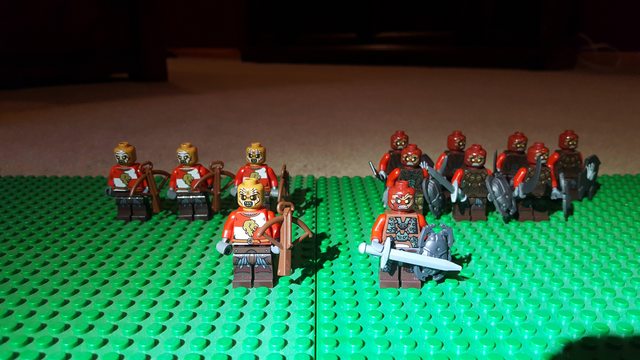 Infantry, divided up into close combat and ranged orcs, they serve as the backbone of the army. 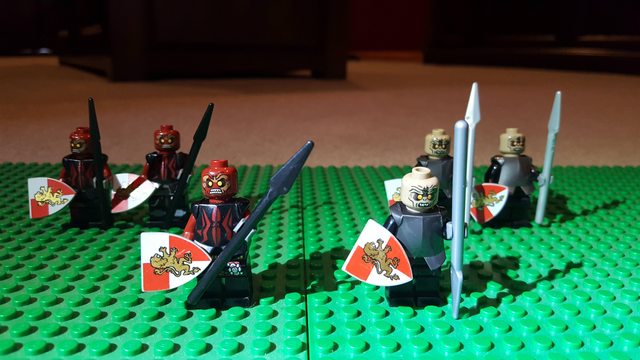 Armored orcs serve to provide a strong defense for the army. Those clad in black have stronger armor while those in grey move faster. 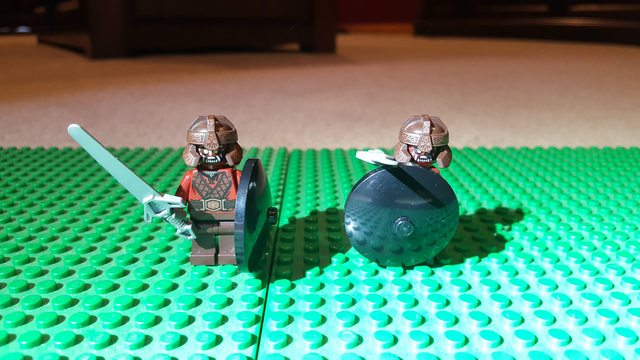 Officers lead the infantry and armored orcs into battle, unlike the other orcs these ones have a mild bit of intelligence about themselves. 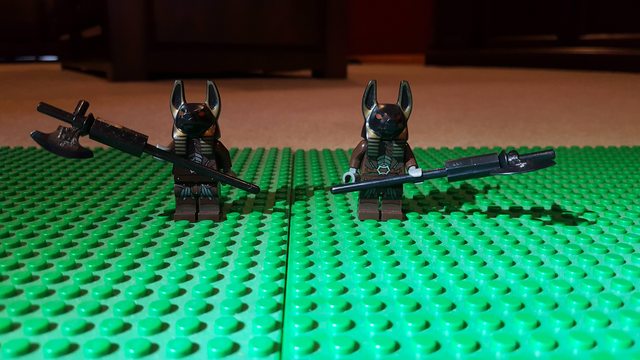 Elite soldiers are the cream of the crop and serve to protect the king at all costs. 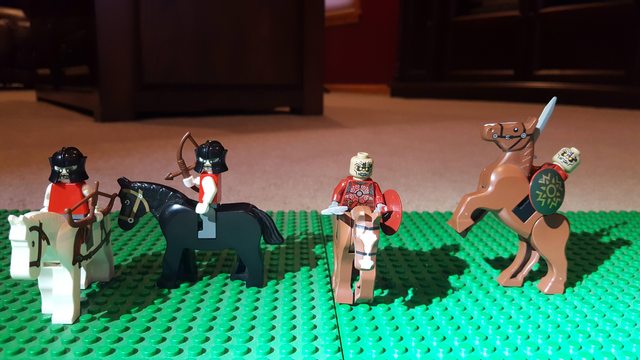 Mounted orcs serve to hit hard and fast, armed with either bows for hit and run tatics or swords to lock down enemies so that the main army has more time to move into position. 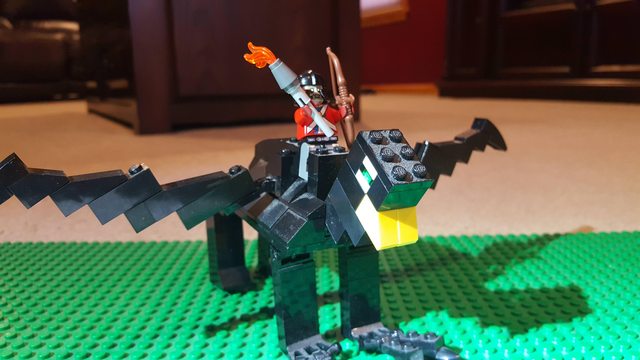 The mounts are not solely horses however, wolves, griffons, and other animals are used to gain an advantage. Usually these mounted orcs tend to get advanced weapons such as the explosive bow seen here. 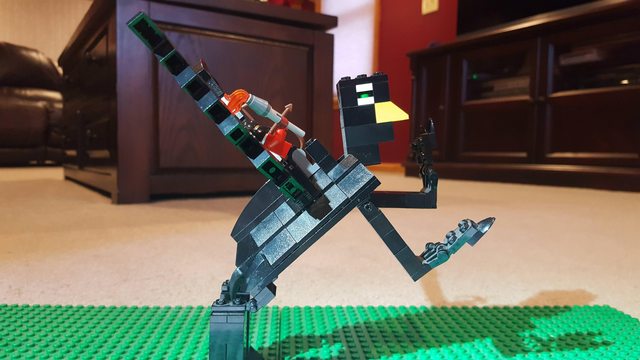 The griffon rearing up. 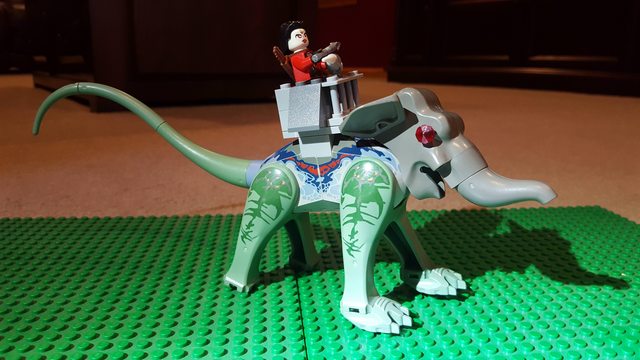 Another mounted unit this time on a half reptile half elephant mutant creature. 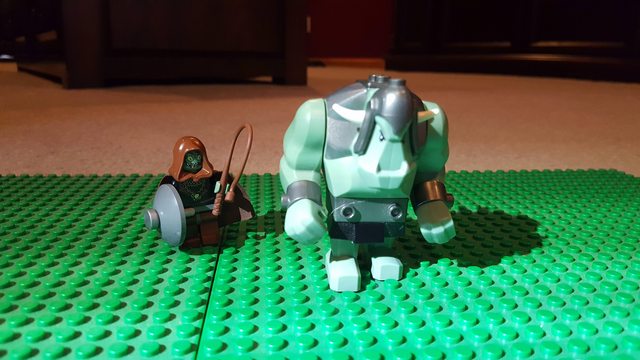 The first of the heros, Clog the beastmaster. This young troll can be seen here wipping his older brother into doing his bidding. 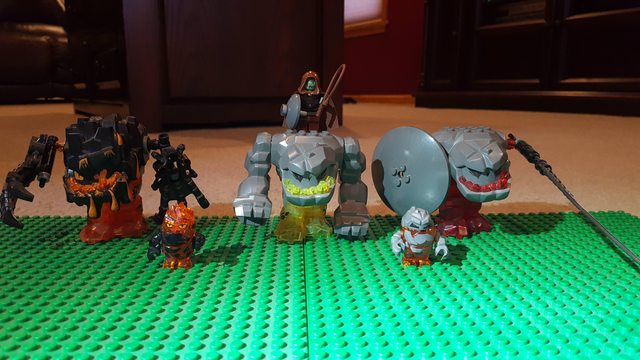 The beastmaster has many servants to his will, namely golems who are often engineered and tinkered with to make them more deadly. 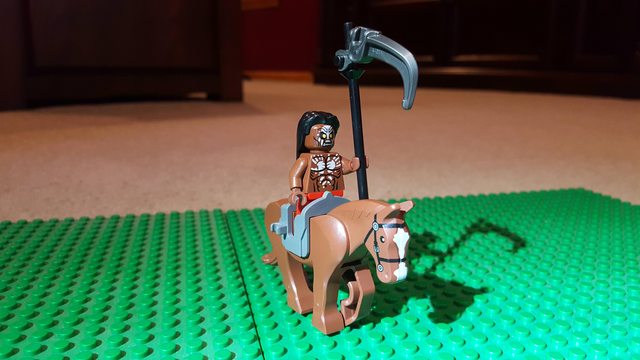 The berserker Urul can be seen with his legendary scythe, he often leads other mounted units into battle. 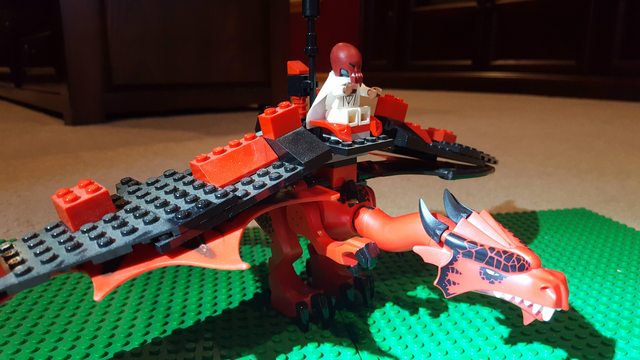 Here we can see the Necromancer Wizard Ig, riding atop his dragon he raises up the dead to serve his bidding. 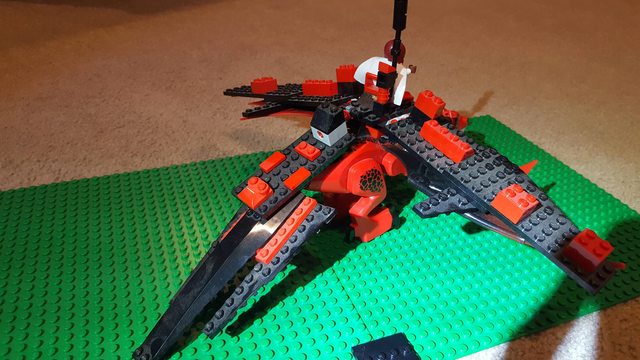 Backshot of the dragon. It's surprisingly swooshable. 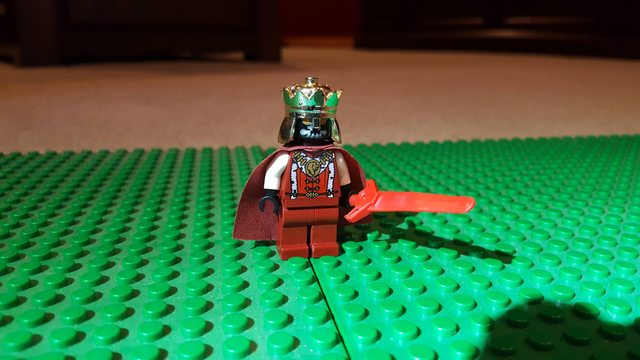 And finally the King of the Orcs Moth. With his heroic demon sword weapon he rules over the other orcs fiercely.
You are faced with door what do you do
I use my flamethrower
wait what you can't do that
Sure I can see
*door catches fire*
Top

For some reason, I really like that brick built griffon, A+ for creativity
"The crashing arrival of a large stone does much to humble an arrogant foe"
Top

A lot of cool stuff, I think the elephantosaur is my favorite.
The Disc Wars
Top

Despite its blockyness, I really dig the griffon!

Yes, from one griffon builder to another, that one is not bad!

If you like the presence of dragons in the army, too, I believe lego just came out with another Creator set featuring a reddish dragon.
For Your Reading Pleasure: Rev's Battle Reports