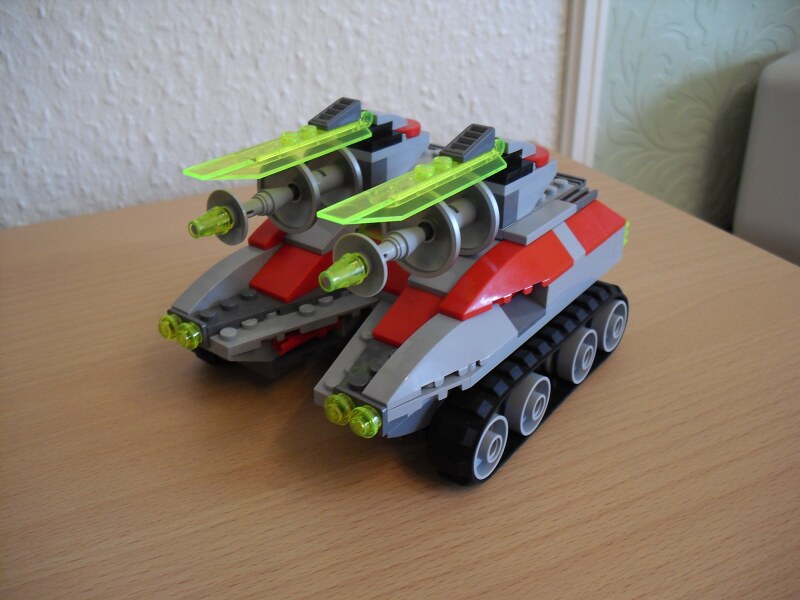 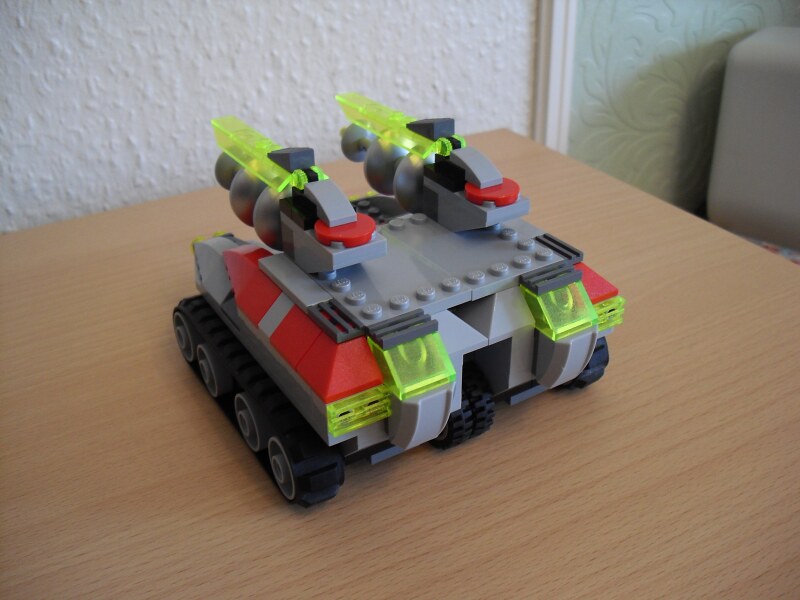 NT-2 Tesla Tank by Śląski Hutas
Compared to its predecessor, the NT-2 Tesla Tank possesses twice as much weaponry (two tesla coils and two machine guns) and an improved chassis to handle rougher terrain. Like its older brother, the coils' fire power can be boosted by Soviet Tesla Guards. However, the NT-2 is no longer exclusive to the Gvardiya with standard Red army commanders having full authorization to field these tanks to counter the new advanced technology fielded by the Poles. It's only drawback compared to the NT-1 is the fact that all guns are fixed on spot and cannot rotate. 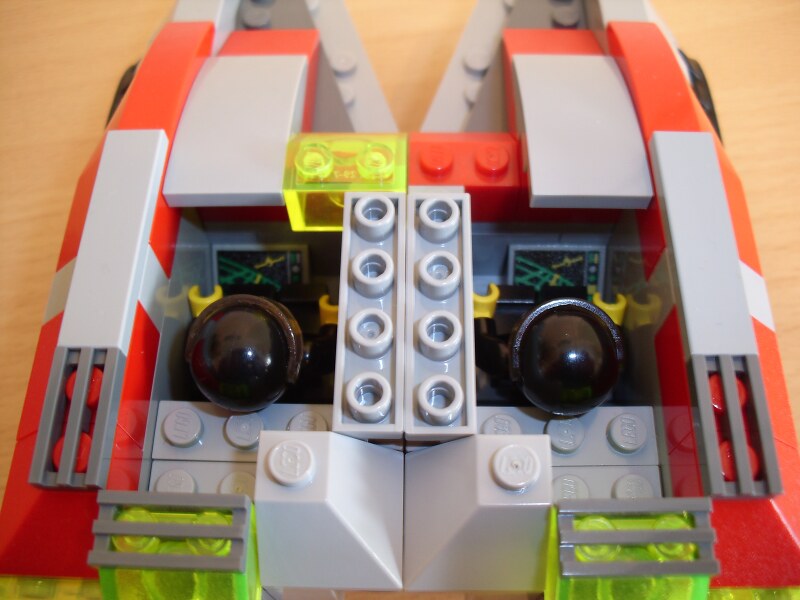 NT-2 Tesla Tank by Śląski Hutas
Both driver gunners are separated from each other but why would you do that? 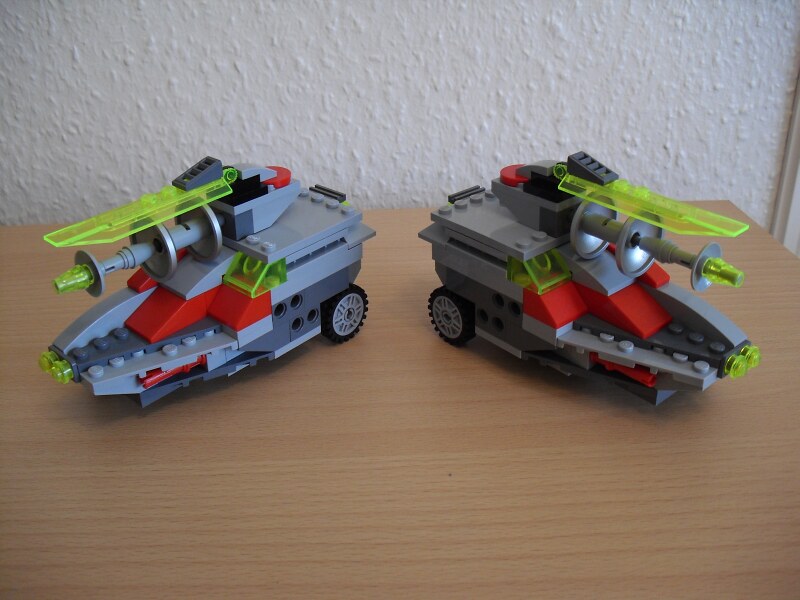 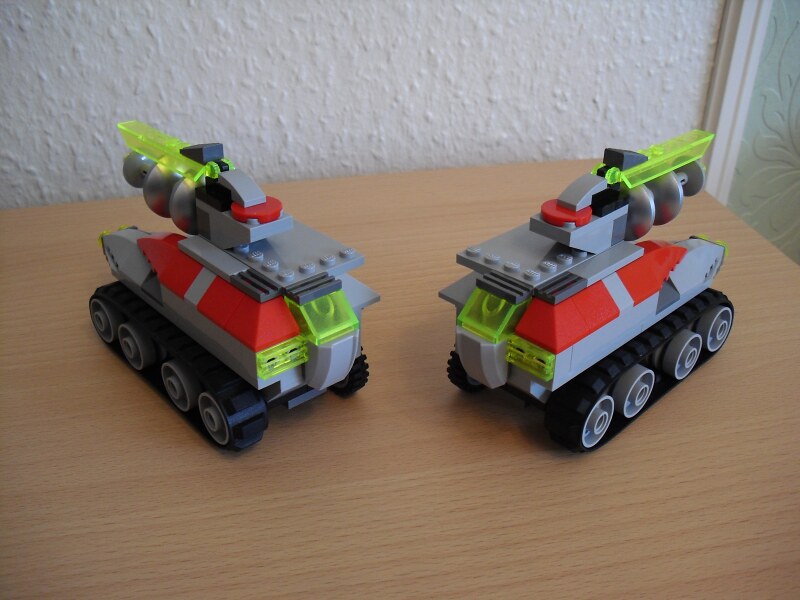 NT-2 (a&b) Tesla Speeders by Śląski Hutas
The NT-2 has the unique ability to split itself into two separate vehicles: the NT-2a and NT-2b Tesla Speeders. Whilst sacrificing their original combined armour, the advantage of relocating one half of the tank, where additional fire power on the battlefield is needed, lies at hand. The tank can also split itself apart to dodge incoming attacks and fuse itself back together.

No, when you cut a magnet in half both halves still have North and South poles
I make apocalypses and apocalypse accessories.

That makes for a good classroom experiment.
All we have to do is cut Duerer in half.
Top

Tzan wrote:That makes for a good classroom experiment.
All we have to do is cut Duerer in half.

Naw, then all we'd have is a pair of half-people and a big mess.

Style: Yes, it has some. Love the use of the GT parts! 8/10
Substance: God yes! You built a tank that splits in two! 9/10
Photography: 9/10 Pretty good! Nice interior shots, and showing how it splits was nice. Shot of the crew compartments without crew would have been nice though.

Boast?: Um... Look, I LIKE the idea of the tank splitting apart to dodge incoming fire, but that would take split-second timing. MAYBE if they were twins with some kind of telepathic faster-than-sound mindlink thing they could coordinate that quickly? I dunno, against Medivo stuff or slow-to-fire pirate cannons, sure. Laser fire would hit it before it could move. 6/10
Top

Style: 9/10 Rugged but elegant. Quirky yet striking.
Substance: 9/10 Good detail as always, and the split feature is awesome.
Photography: 9/10 All I could ask for would be some action shots.
Comments: Did you swap a brik out halfway through? In one pic it looks like there is only one frontal viewing port.
Times banned by Natalya: 10 (+ 1 alt).

TheVengefulOne wrote:Comments: Did you swap a brik out halfway through? In one pic it looks like there is only one frontal viewing port.

Nah, it got stuck on the underside of the roof after removing it.

Style: 8/10 A very cool design something that i have not seen nor thought of before.
Substance: 9/10 The whole splitting into two vehicle is a pretty rad idea.
Photography: 9/10 Photos are nice and clear you show off all the angles and features nicely.
My Factions/My Battles/My Painting and Modelling Adventures
A mind without purpose will wander in dark places
Top
Post Reply
8 posts • Page 1 of 1