I like the idea of creating content that is usable by everyone, so I thought I'd expand one of our basic Community Content Factions, the Ninja. I haven't gotten around to writing the Community Content Guidelines article yet but the premise is simple enough. Share and share alike. So here are some Ninja things I made you can use if you want. 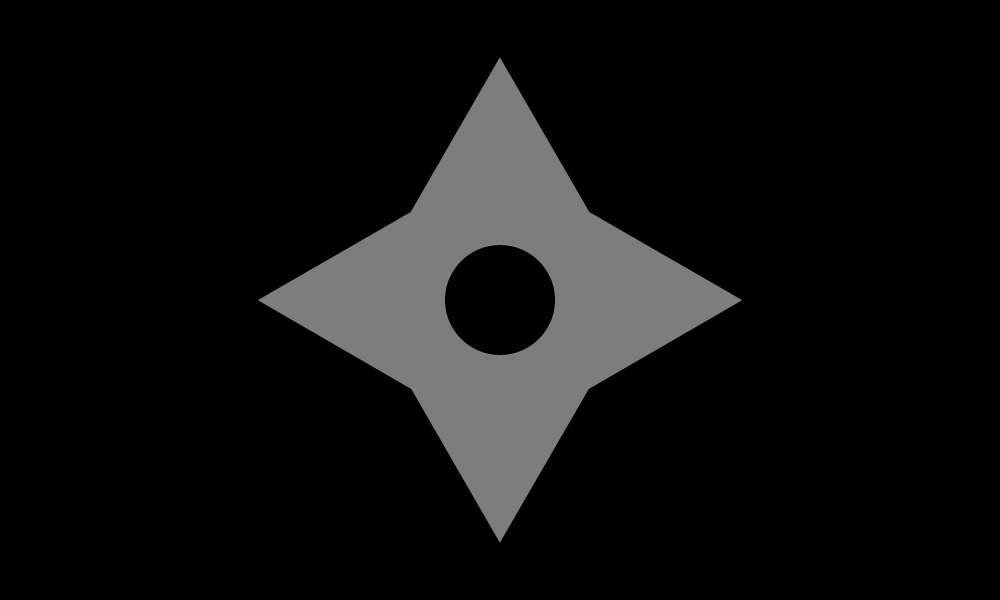 First, I updated the WIKI PAGE.

The Space Ninja Shuriken Launcher lurks on the edges of combat, using its redundant targeting arrays to gain a clear tactical picture of the battle in progress. It's secondary function is to send that data to other ships in the fleet, allowing the Ninja to make precise, coordinated strikes. It's primary function, however, is to send fighters into combat. The whole vessel is a hooked railgun of sorts, capable of firing Fighter Class vessels into space combat. These fighters appear as if from nowhere, striking from the inky blackness of space. Comes equipped with 6 Tri-Hard Cannons. 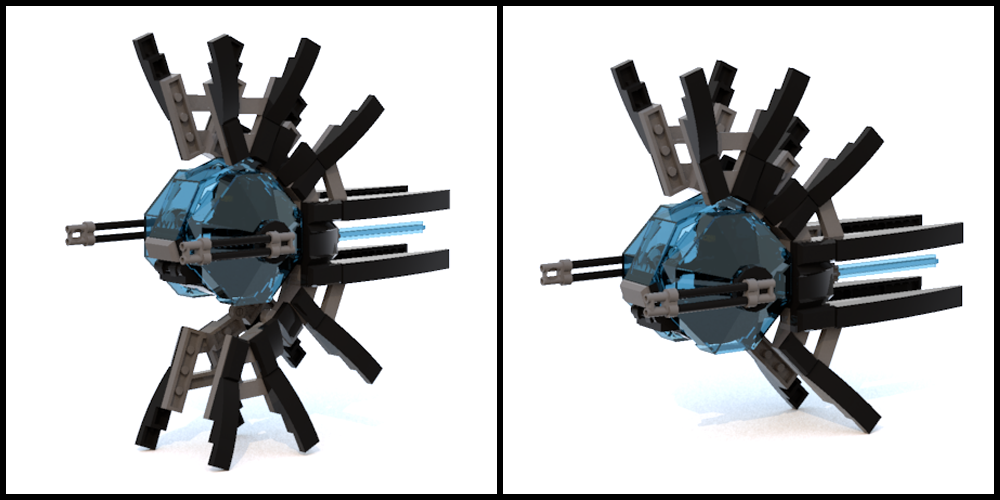 Shuriken Fighters come in multiple varieties, each trying to edge out the most in maneuverability and speed. The pilots are encased in a gravity bubble (so as they aren't killed when launched from the larger Tactical Class Carrier). Each fighter is essentially a cockpit strapped to an engine and a rudder, equipped with dual laser lances.

This is all amazing!
The Launcher ship is so creative, great imagination!

Thinking outside Schrodinger's soda can.
Top

Tzan wrote:This is all amazing!
The Launcher ship is so creative, great imagination!

Thinking outside Schrodinger's soda can.

I was just being topical

Also you guys had ignored this and it needed recognition.
Top