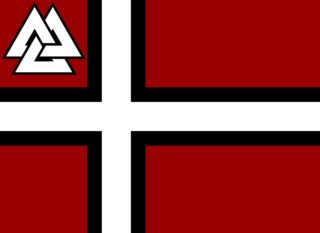 Having studied the combat effectiveness of Trattorian drone soldiers, Trionian research and development sought to not just emulate, but improve upon the concept. After a night of heavy drinking and rituals to the edge for inspiration, the R&D board came up with this concept to send to the Kaiser for approval: "What if we made drones, just bigger and more brutal?"
Shockingly, the idea was greenlit, and the design board found themselves having to actually make drone soldiers now. Digging through RIN archives, they were able to dig up the plans to the BOX and CUBE model autonomous turrets, which had defended RIN spaceports many GRs ago. After copying the android AI from the Vallhund drone tankette already in service, the project was a go. The designers went with an upsized frame for both lifting capacity and intimidation factor. The drone's design is incredibly sturdy, which allows it to serve its role as infantry support well.

Each Draugir comes equipped standard with a heavy pulse rifle, and an RT hatchet for melee combat. This is called the "assault" loadout by the designers, despite being the only loadout available for them currently. More weaponry and equipment is on the way for these drones.

Pictured here with a fireteam of Edgentruppen. The Draugir stands at almost twice the height of a minifig, making it a bit unwieldy in corridors, but intimidating in more open close-quarters engagements. 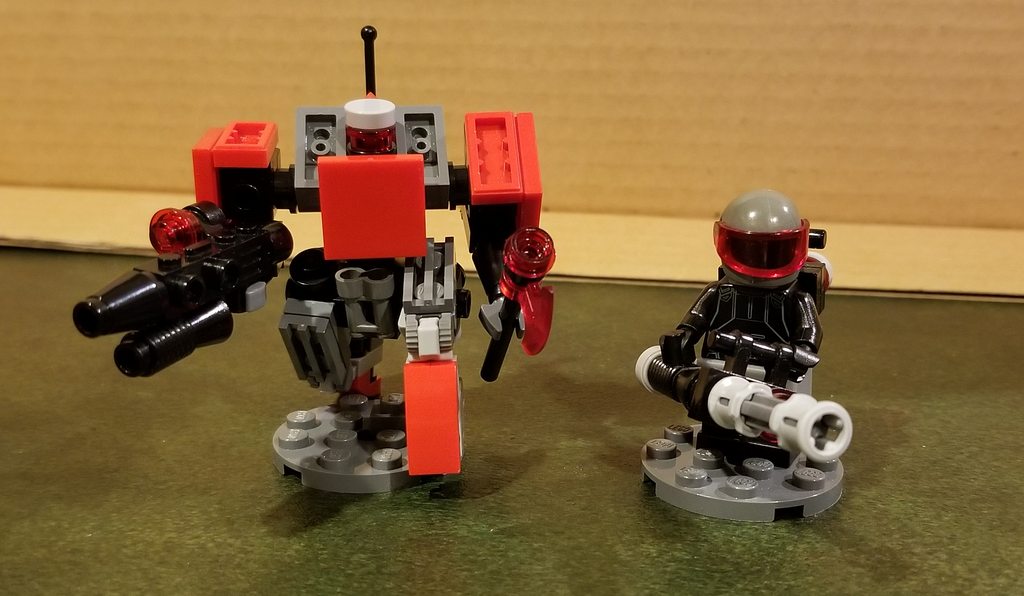 At the same time as Draugir units are being deployed into the Trion Empire's infantry korps, new heavy weapons are being rolled out as well. 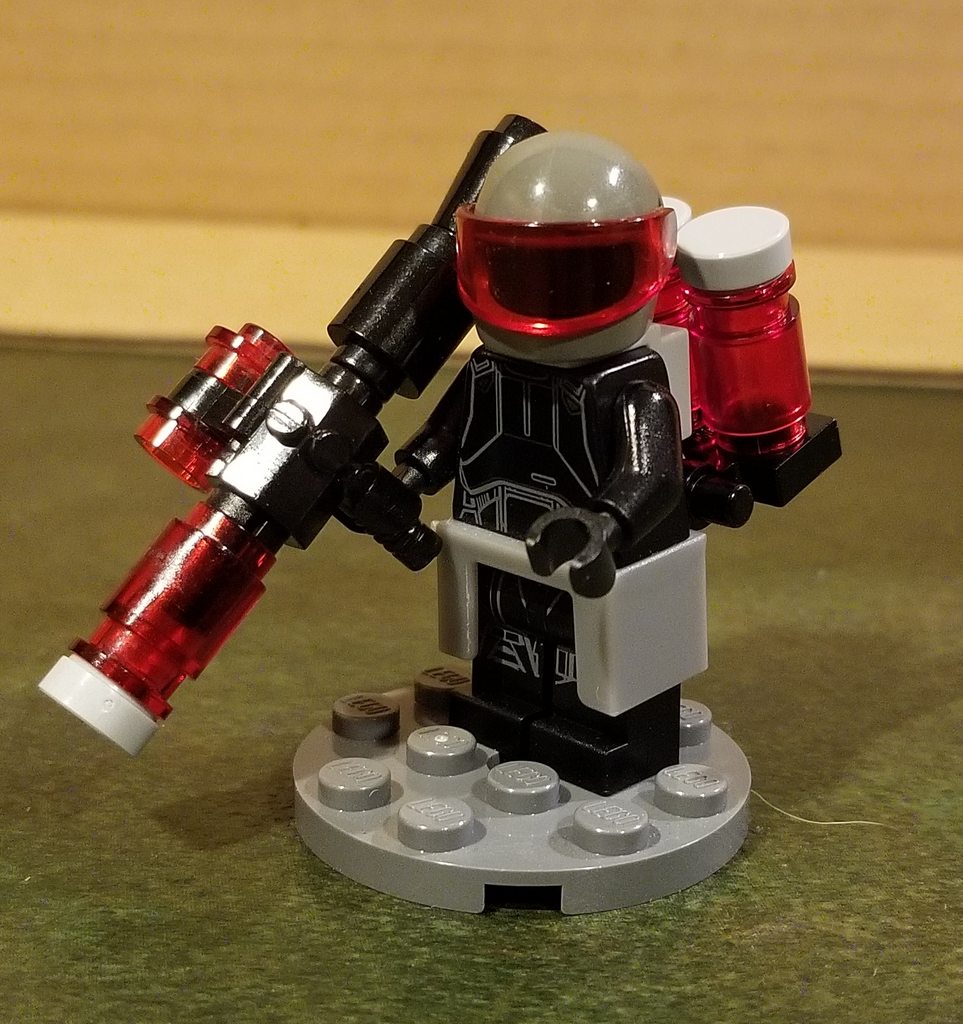 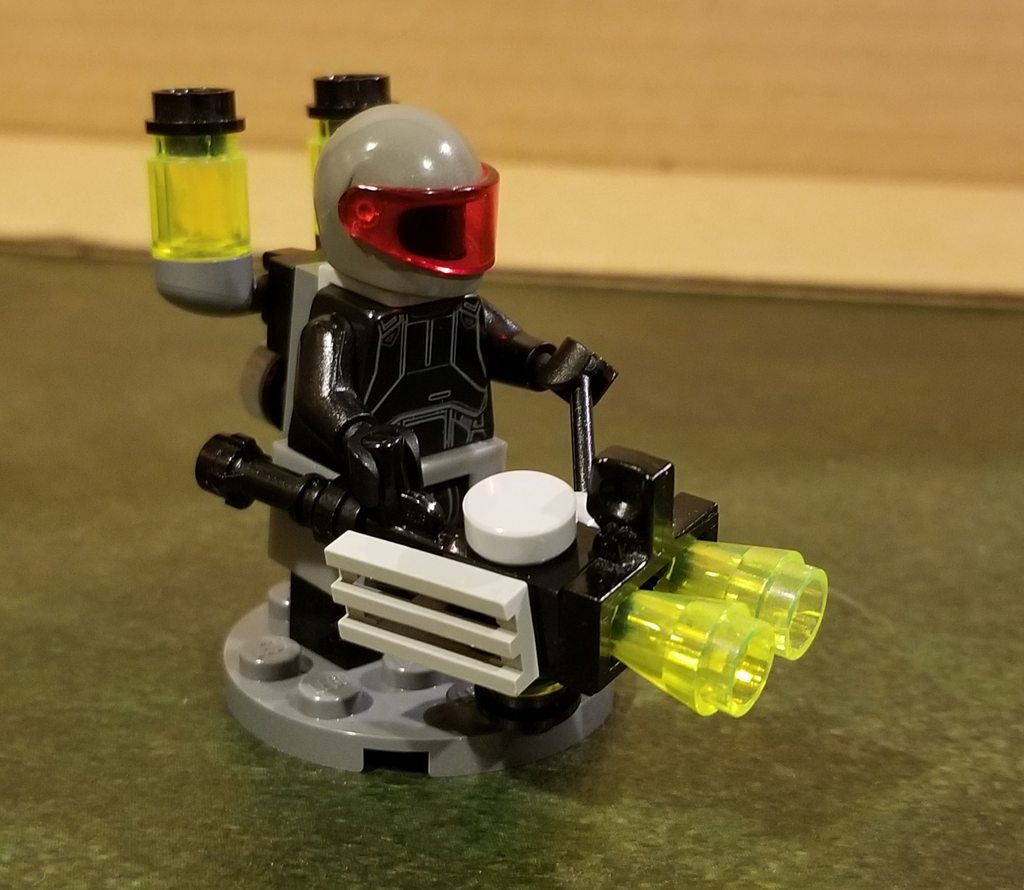 Another experimental design that somehow made it to issue, the GT-powered Gassenwerfer is a first for Trionian military technology. It spews poison gas across the battlefield, and has been described as "One of the edgiest ways to kill somebody" by a field tester.

I definitely see the influences from the older box drones and the experience you gained with MFZ.

Oh god, those troops are things of beauty, I really dig the minifig weapon design.