sahasrahla
that is a fantastic question to which no satisfactory answer will be forthcoming
Posts: 778
Joined: Sat Feb 04, 2017 5:40 pm

yeah so here's some guys i guess. 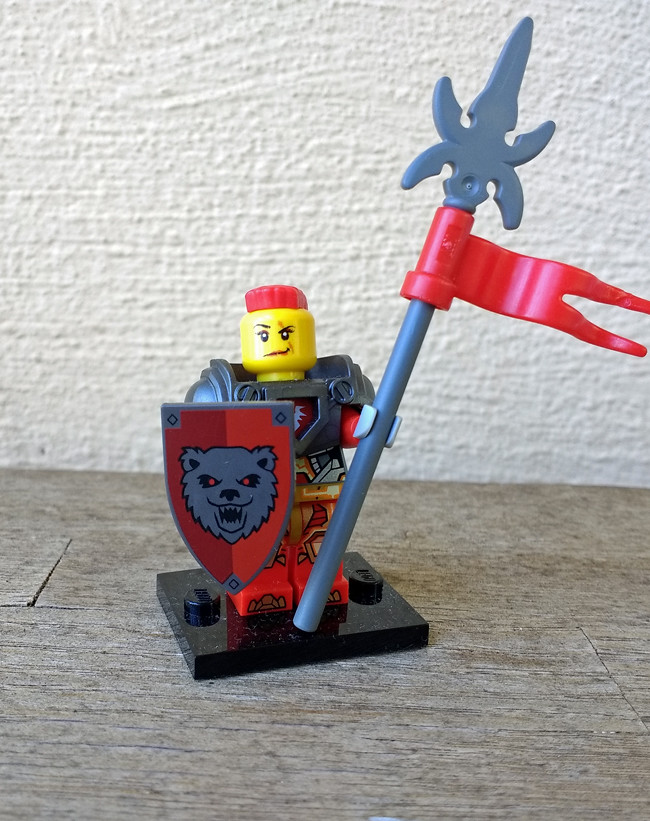 Heavy Metal Hetta is just big and brash and badass all over your shit all the time. She owns a mercenary company known as the Heavy Metal Harriers; currently she is the only member. No one else is tough enough. She just completes the contracts all by herself. 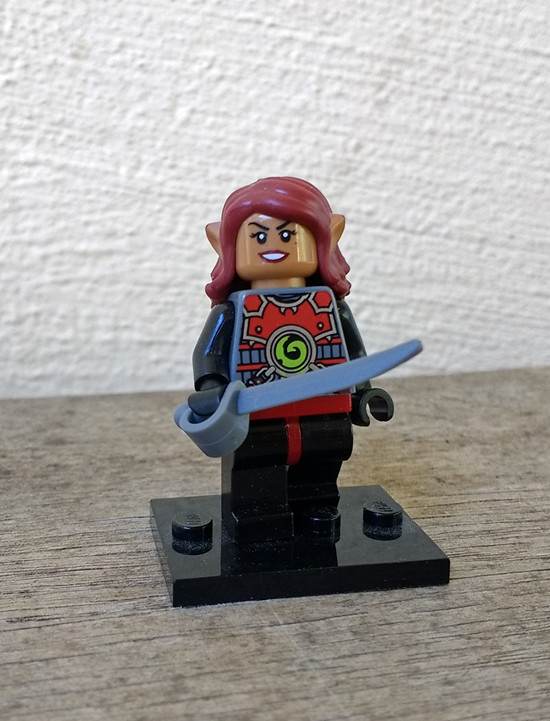 Azulea is the middle sibling of a trio of elven warrior princesses, and her skill with the rapier is unmatched. She's the adventurous one, always running off and getting involved in dangerous non-elf-kingdom-related activities, for which her sisters (and mother, and father, and really everyone) chide her constantly. 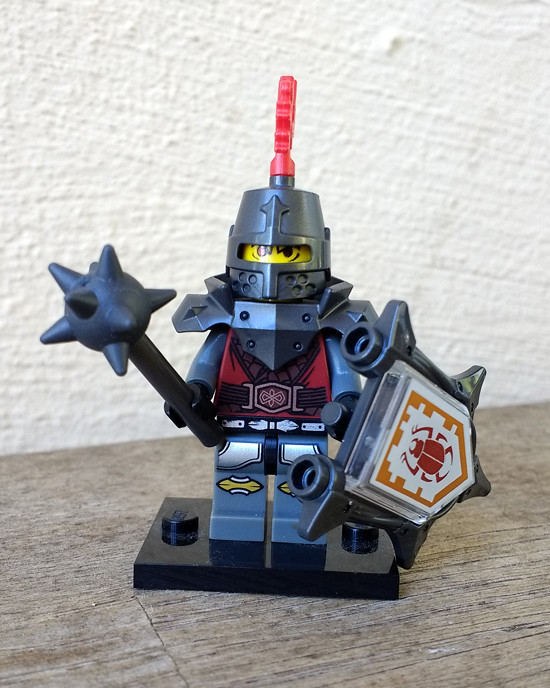 Buffgar co-owns Gar Bros. Endeavors Inc., along with Ruffgar and Tuffgar. They sell themselves as "problem solvers" but they're basically thugs. Buffgar is the business-minded one, once a knight, but his title was severed by King Prosperous years ago for the crime of "being dastardly". 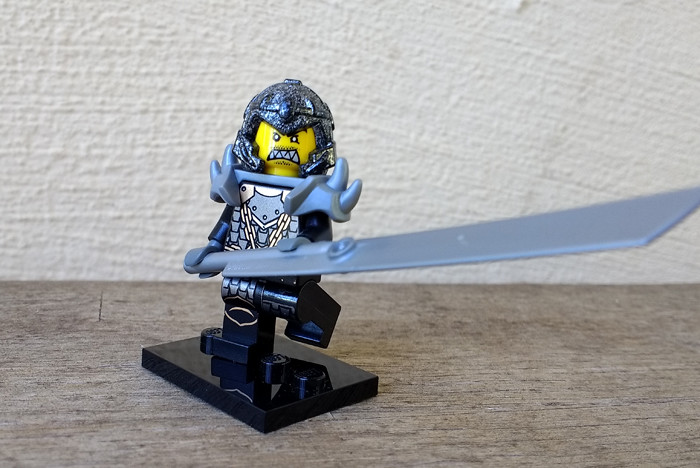 Ruffgar is another co-owner of Gar Bros Endeavors, Inc. but really all he does is go apeshit on people with his giant cleaver, which he cleverly named "The Cleaver". Do not make this guy angry. 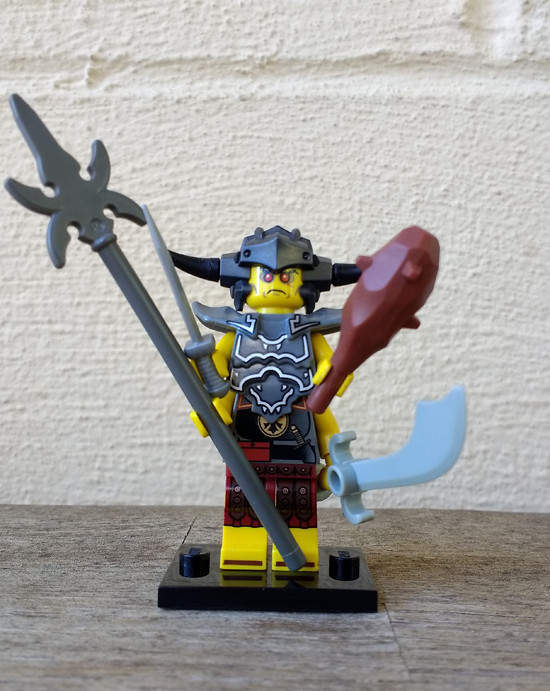 Tuffgar is, like... well, nobody really knows what his deal is. He has four arms. He never speaks. He might not know how. He might be a troll. He's the third co-owner of Gar Bros Endeavors, Inc. There are rumors that since he has extra arms, he might have other extra appendages as well, but no one knows for sure. 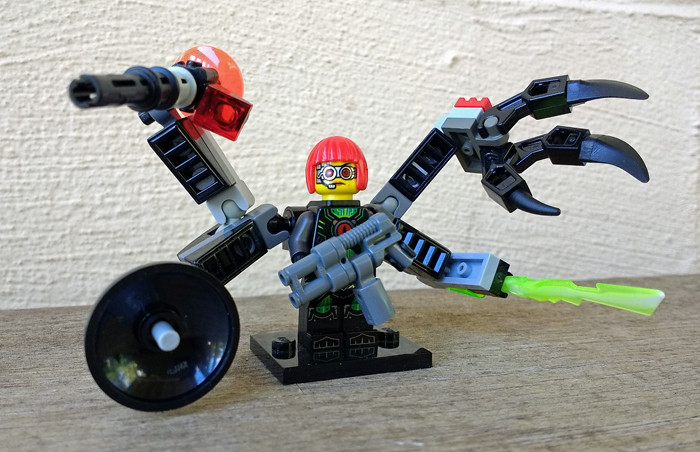 Cybele is a former student of the infamous Dr. Korgo, mad scientist and cyborg specialist, but they had a falling out over differences in methodology -- basically she wanted to stick extra robot arms onto everything and Korgo said no. Well, she got her extra arms, but the split focus attention needed to control them all has made her a little crazy. And when I saw "a little" crazy, what I mean is "batshit insane". She talks to her arms. Do they talk back? We don't know. We don't want to ask. 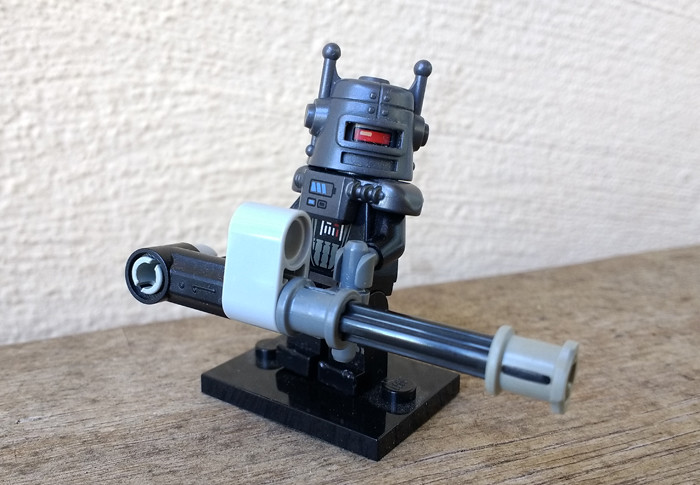 Buck-3T is another of Dr. Korgo's creations, one of his earliest and most cherished, because he is perfectly obedient and submits to all of Korgo's insane demands. Also he's really strong and uses a giant machine gun. Who doesn't love a guy like that am I right
Top

I love that four-armed guy!
I make apocalypses and apocalypse accessories.

Style -- 7.5
The weakest of the three brothers in my opinion, though still good!

Style -- 9
The strongest of the brothers!

Thematic Potential-- 10
I would love to see her appear in a story!

Style -- 7
The design is not very cohesive, particularly with the gun

Story-- 7
pretty generic but it does tie into content

Photography-- 7.5
Would be the same as others but the gun takes more focal point.

RUFFGAR
Style: 6/10 - same problem as Azulea, needs something to help him stand out against his cooler brothers.
Story: 7/10
Photography: 8/10
Thematic Potential: 6/10

CYBELE
Style: 7/10 - I concur with Dr Korgo, the extra limbs can be a bit visually cluttering.
Story: 8/10 - cool with this and the next entry tying things back to existing storylines and characters!
Photography: 8/10
Thematic Potential: 8/10

BUCK-3T
Style: 10/10 - Best designed guy of the bunch IMO. The helmet, TLM bot head with the visor, and armor with battery print all come together SUPER nicely. All in all very cohesive and clean looking.
Story: 7/10
Photography: 8/10
Thematic Potential: 8/10