I want to keep my cameos separate from the Brik Heaven thread, which I will probably restart if I ever stop being lazy. For now though. . . 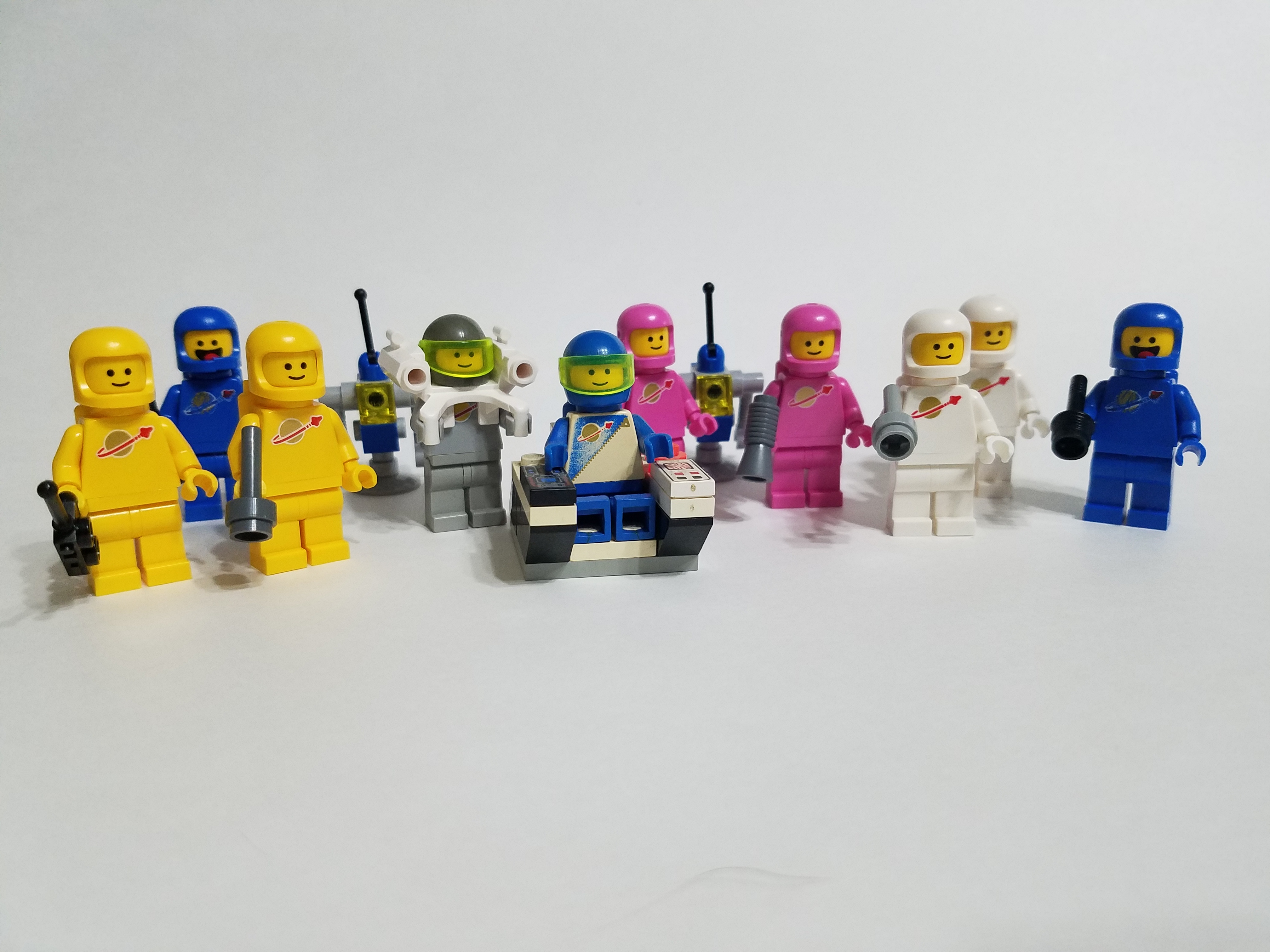 I loved the two Benny army builder sets, most of my original DMS have been stolen by my children. The dude in the chair is my first minifigure. 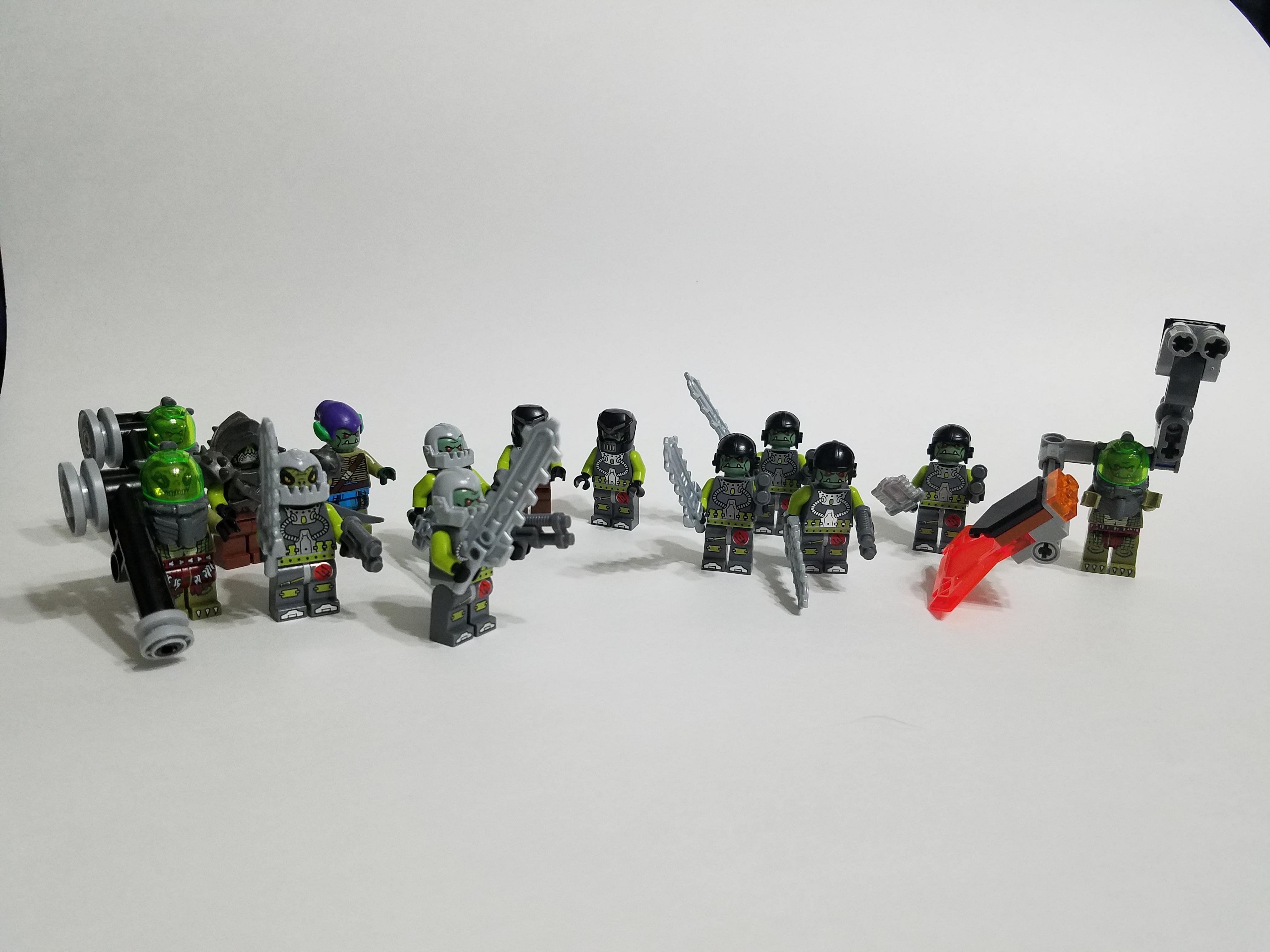 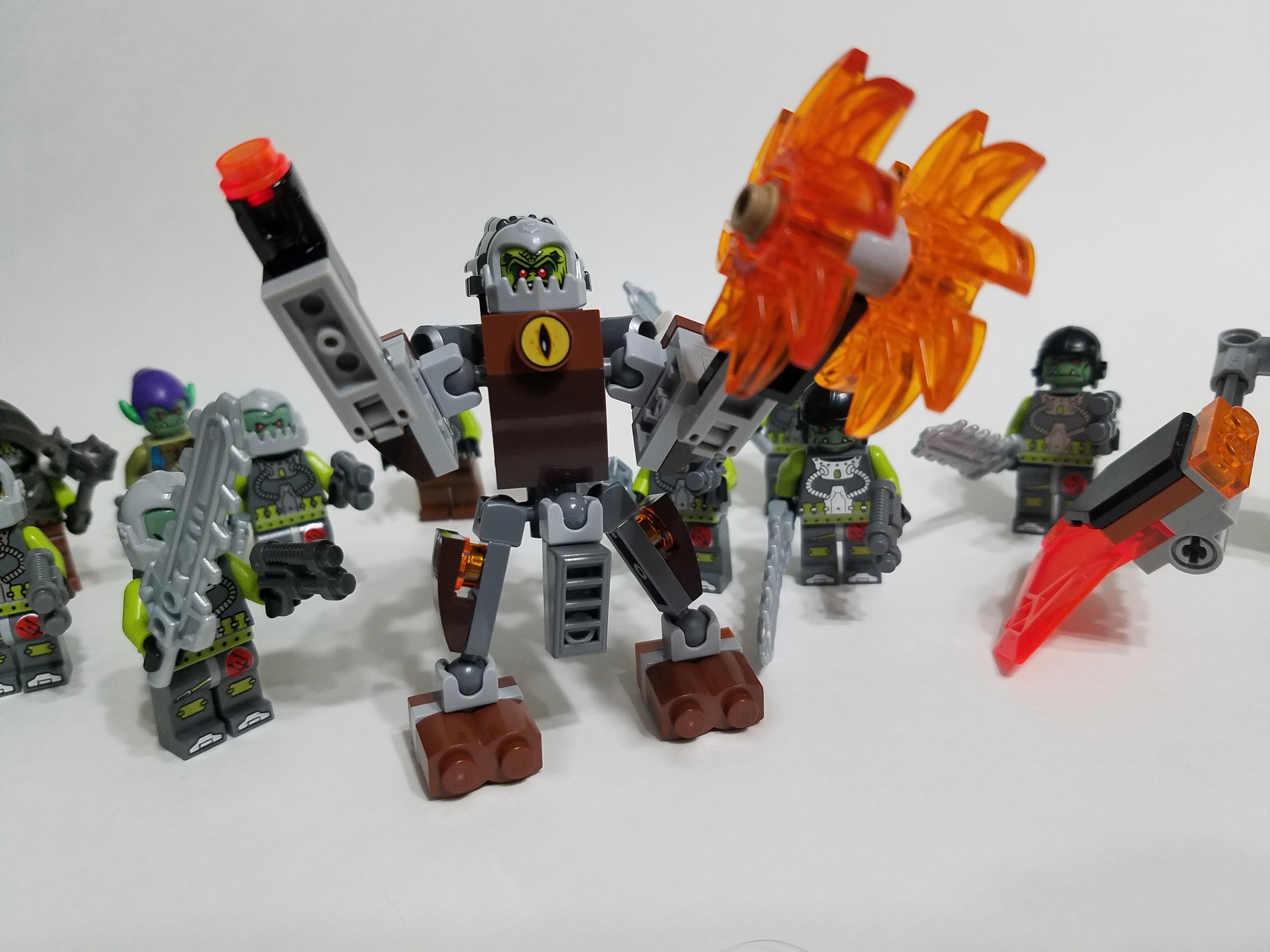 The BROOTALZ! have been expanded to 15 units, including the BIG BROOTAL. 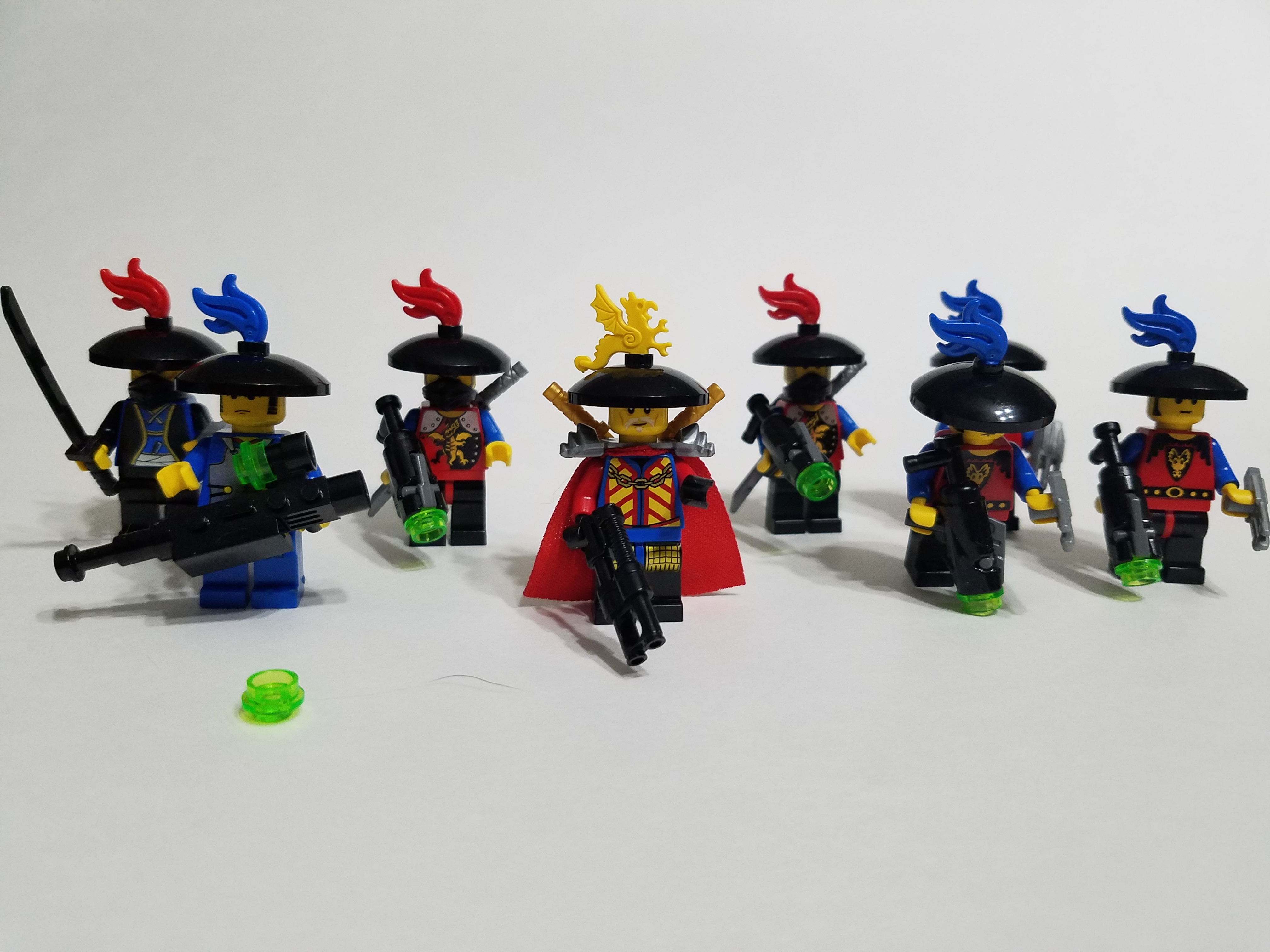 8 units strong the Yellow Dragon Clan is part of the Celestial Kingdom. 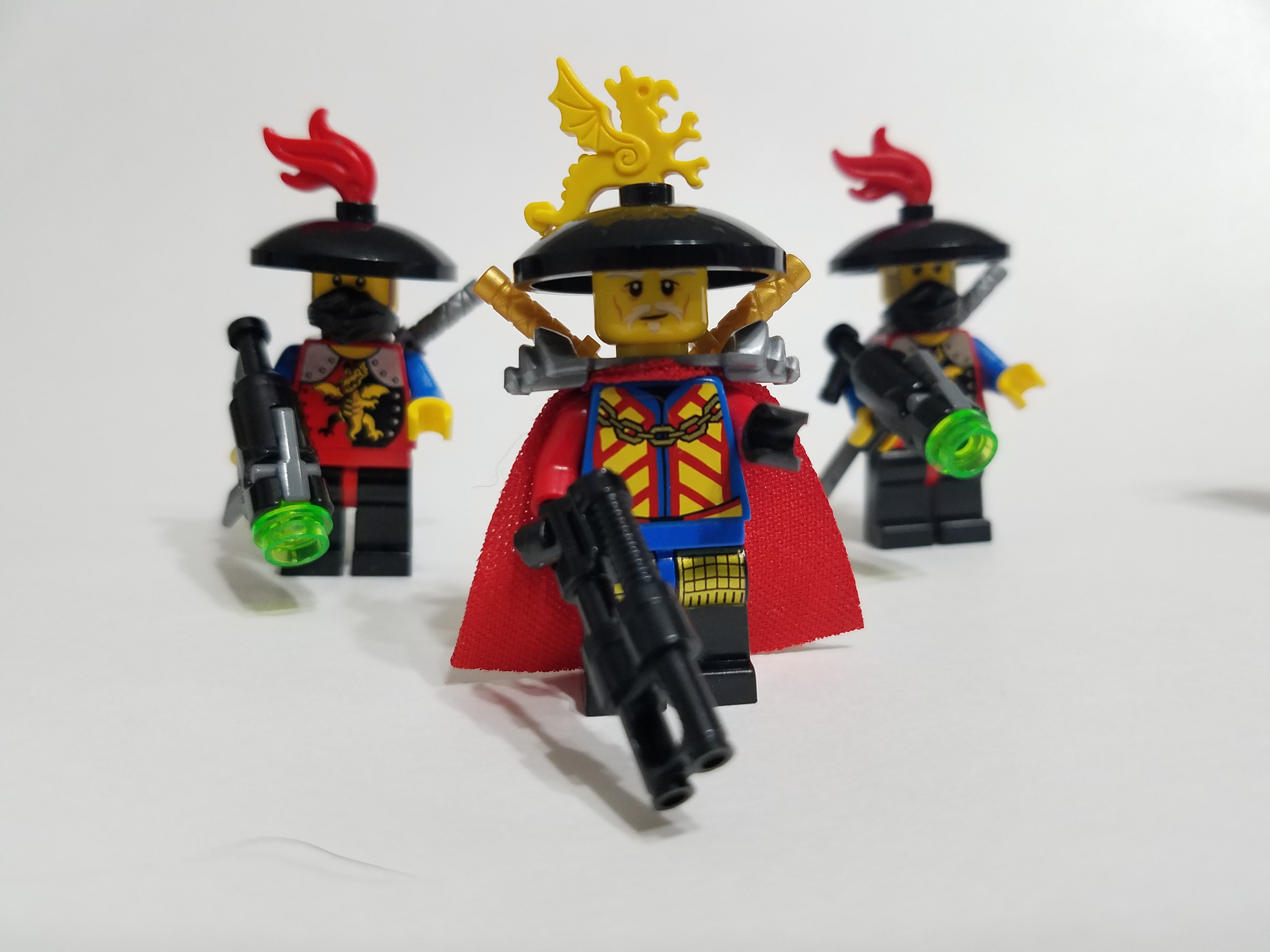 Lead by General Xuan, shown with 2 armored skirmishers. Xuan's tactics are to run and gun. Making use of his shotgun on groups or large creatures, till he engages with dual swords. 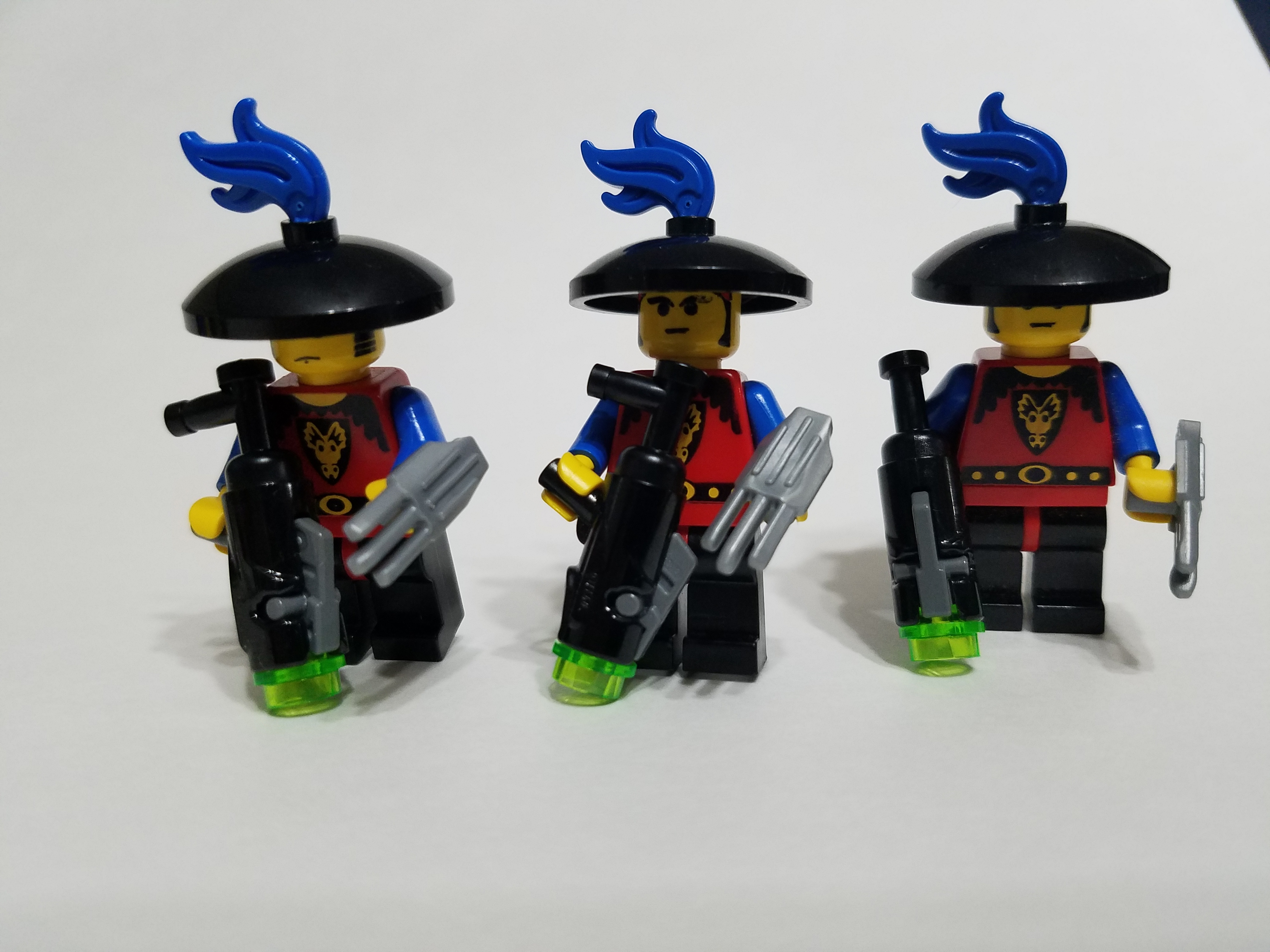 3 skirmishers with rifles and bladed gauntlet. Keeping with Xuan's guerrilla tactics they with drop rifles to use Disengage. 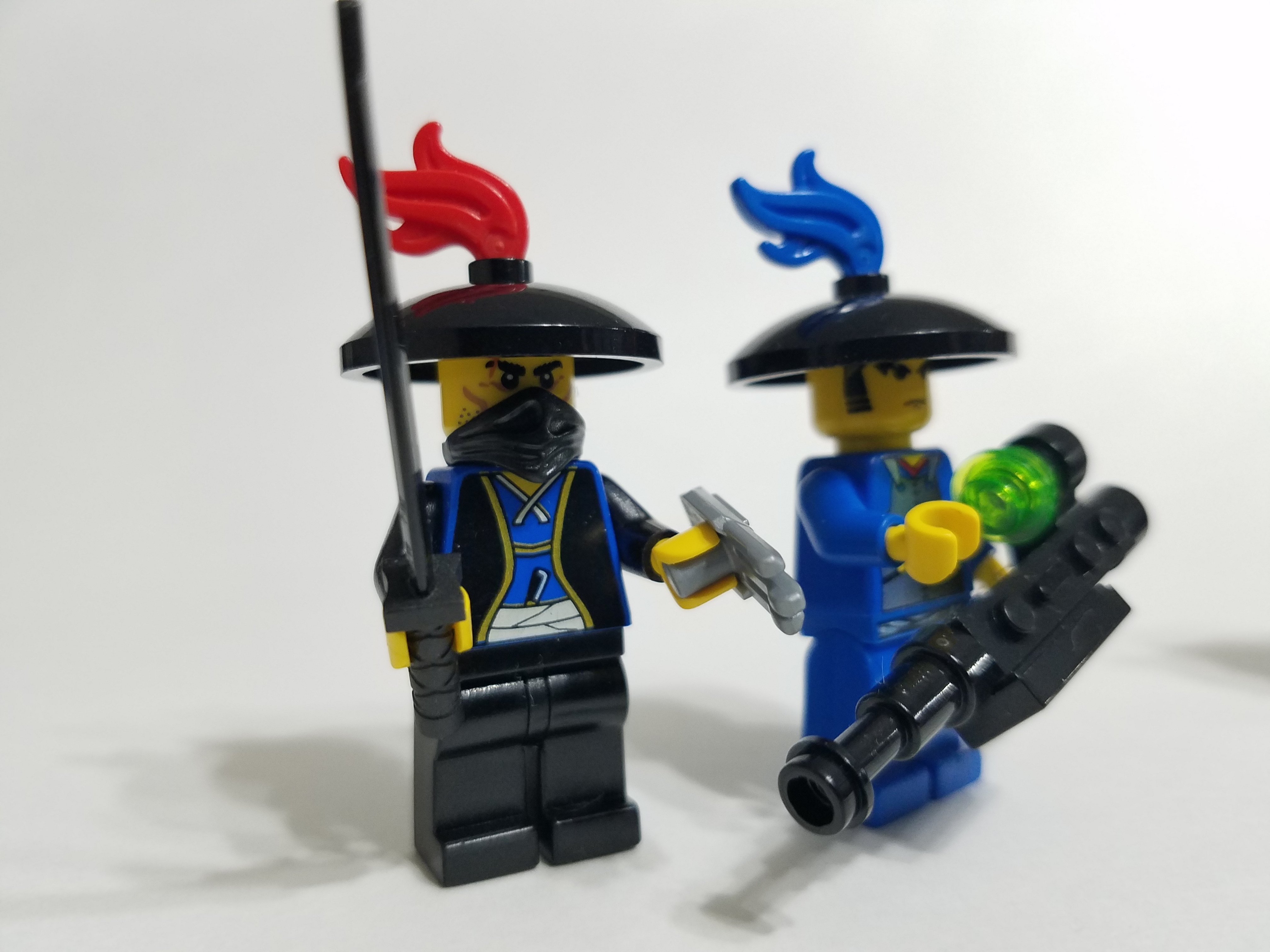 We salute this minifig!