The Great Struggle torn though the three sectors of the RoverVerse (Magenta, Cyan, and Yellow) leaving the survivors to pick up the pieces and rebuild (as one does with LEGO). Deep in the Yellow sector, a militaristic faction led by a fig who went by Rida Ugokanai started to accumulate power. Using a combination of brutal military tactics and propaganda the faction grew into one of the largest forces in the Yellow Sector. Dawning the title Supreme Rida Ugokanai, the Ugokanai Empire was formed. They continue to seek growth and domination, bringing more under the wing of the Supreme Rida.

The Ugokanai Empire is one of the three members of the Triune, an alliance in the RoverVerse. Like its fellow Triune members, The Batik Technocracy and the Authoritative State of Trattoria, it is a militaristic empire seeking to dominate the RoverVerse. The Triune currently controls the majority of the yellow sector, portions of the Magenta, and smaller portions of the Cyan. 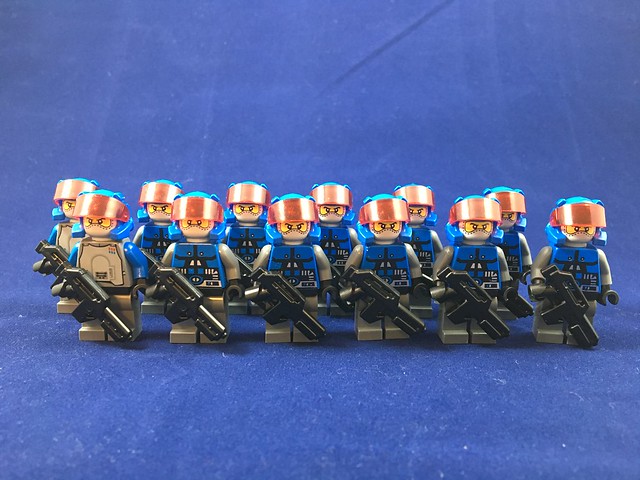 A trademark of the Ugokanai military is their fanatical worship of the Supreme Rida. Soldiers are fearless in their pursuit of the Empire's will and will go to death and beyond to see it done. There is no personal glory, only that of the Supreme Rida's, which is why they cover their faces. 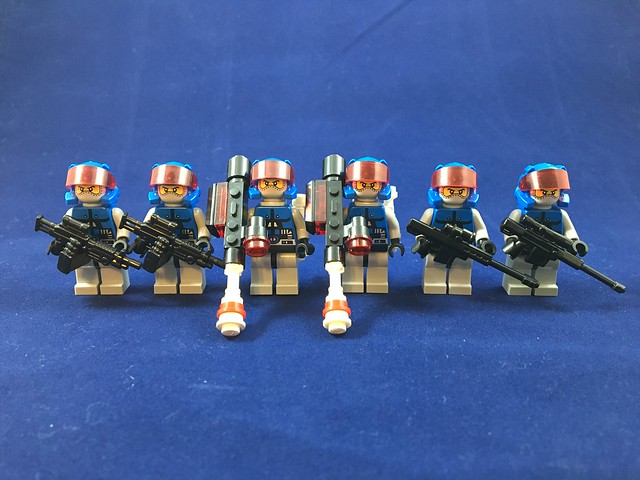 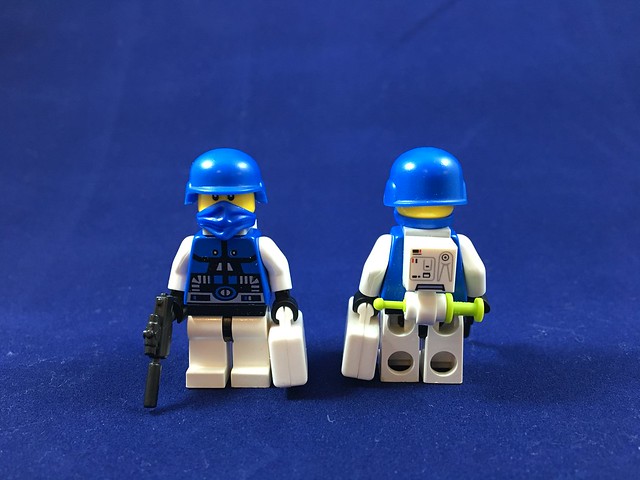 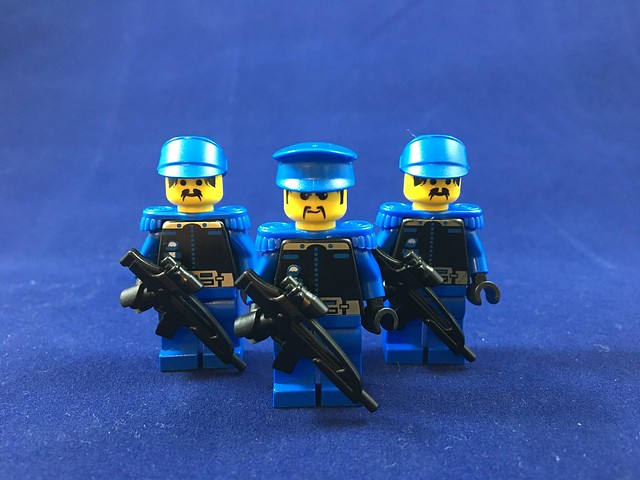 The field officers and tacticians of the Ugokanai Empire's forces. Selected from the brightest minds in the military academy they undergo years of intense strategic training and indoctrination to create leaders capable of harnessing the fanatical power of the military to its fullest potential. 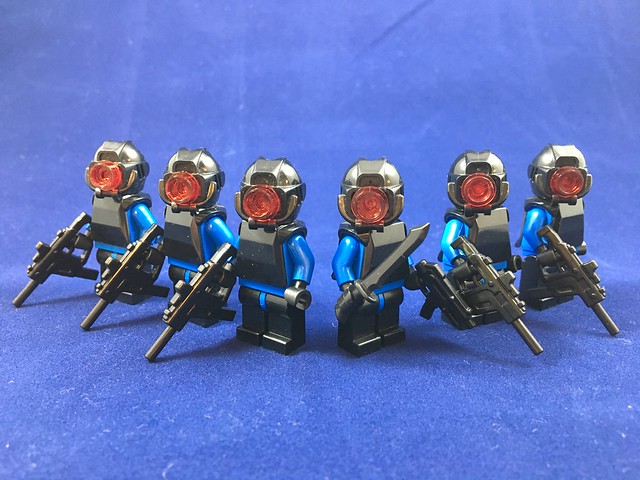 The elite soldiers of the Empire. They receive the finest equipment and training to conduct the most important operations.

A clandestine group that conducts surveillance, raids, assassinations, and anything else necessary to ensure the supreme Rida's law is being followed within the empire. The group is led by Akai Ito, the Supreme Rida's right hand woman. 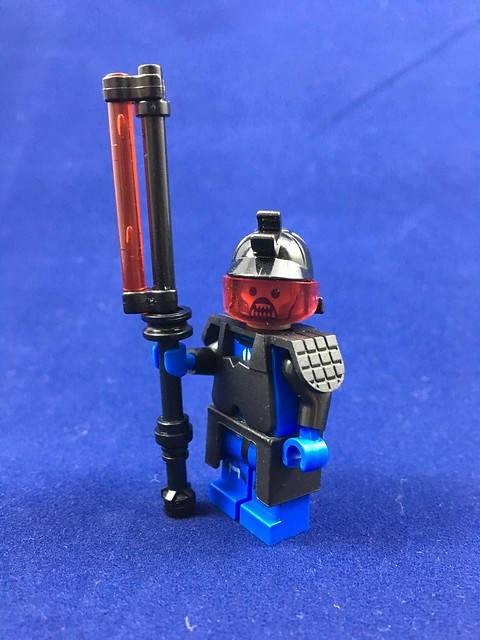 A legendary warrior within the ranks of the Ugokanai, Kiru was one of the original recruits of the Supreme Rida himself. Outfitted in high-tech armor with a traditional flair, he is a force to be reckoned with. 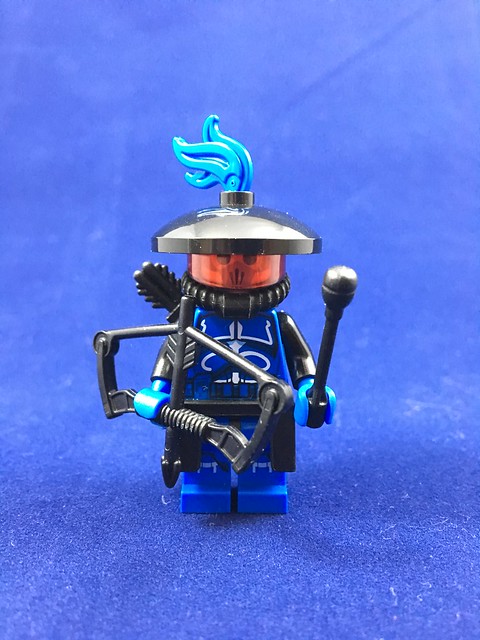 A marksman of the highest order, his specialty bow can fire unique arrows with a variety of deadly effects. Piasu was pulled from the ranks of the Keisatsu to be given his role alongside Kiru reporting directly to the Supreme Rida, usually to lead the most important missions assigned to Kuroi Yurei. 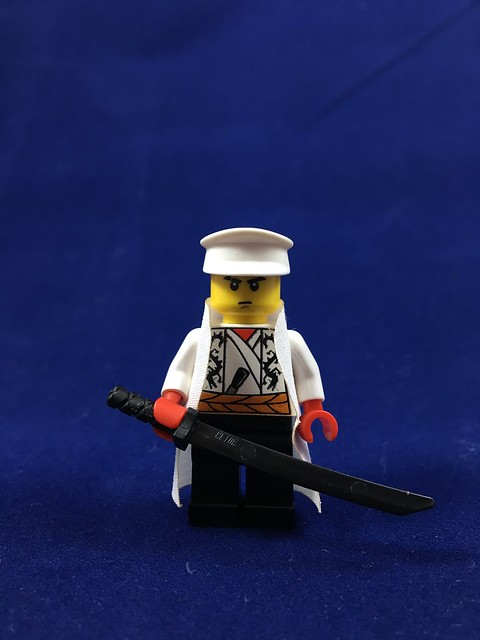 It is difficult to discern what is factual and what is propaganda when it comes to the Supreme Rida. The people of the Empire believe him to be un-killable and un-aging, some even speculating that he may be of Immortal heritage. Others suspect he is just an ordinary fig who is very charismatic... but those proponents have a habit of disappearing.

I love this army, very stylish. BTW, the pic for the Keisatsu appears to be broken (at least for me).
Formerly known as TheVengefulOne. Times banned by Natalya: 10 (+ 1 alt).