EDIT: Due to horrendous delays, Judging was moved to the end of March. 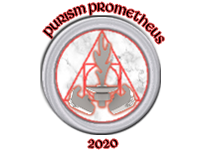 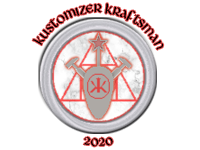 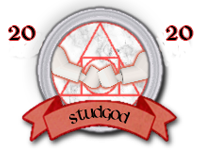 You can sign me up, too.
Compendium of my works

Feel free to remove Elemental Kaos In Koncert from the list by the way, that design went nowhere with me.