The Grand Galactic Empire's light bomber is used in both space battles and ground support. Modeled on the venerable Valkyrie frame, the bomber adds a crew of three, two bomb bays, and wing-mounted hardpoints to 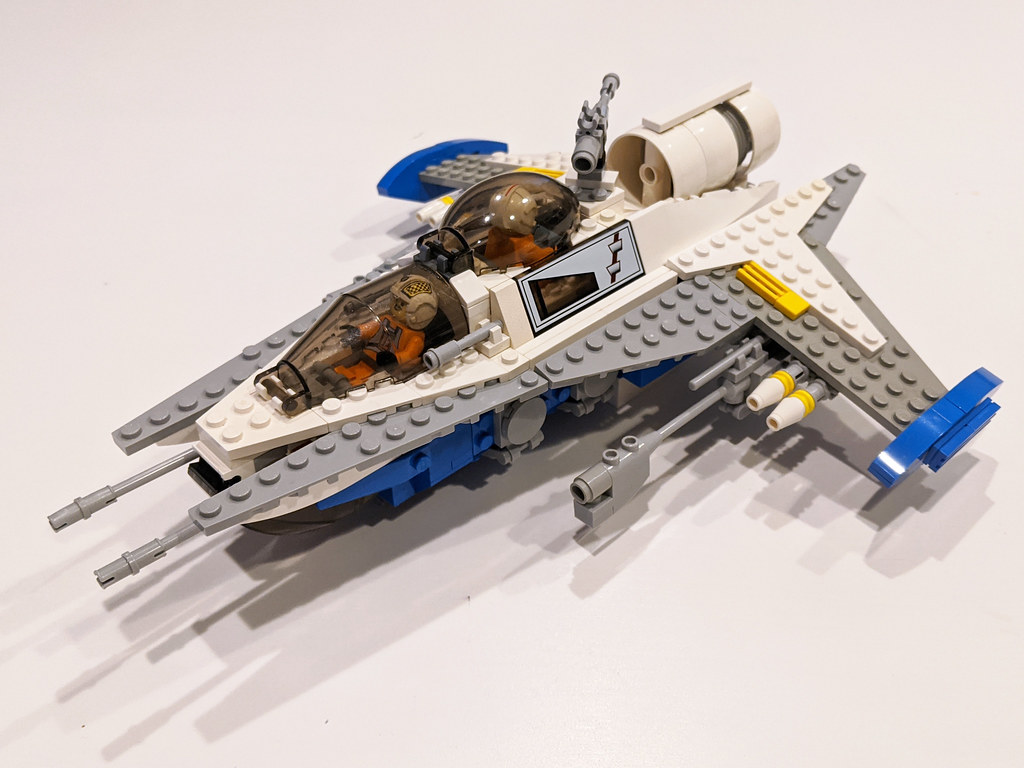 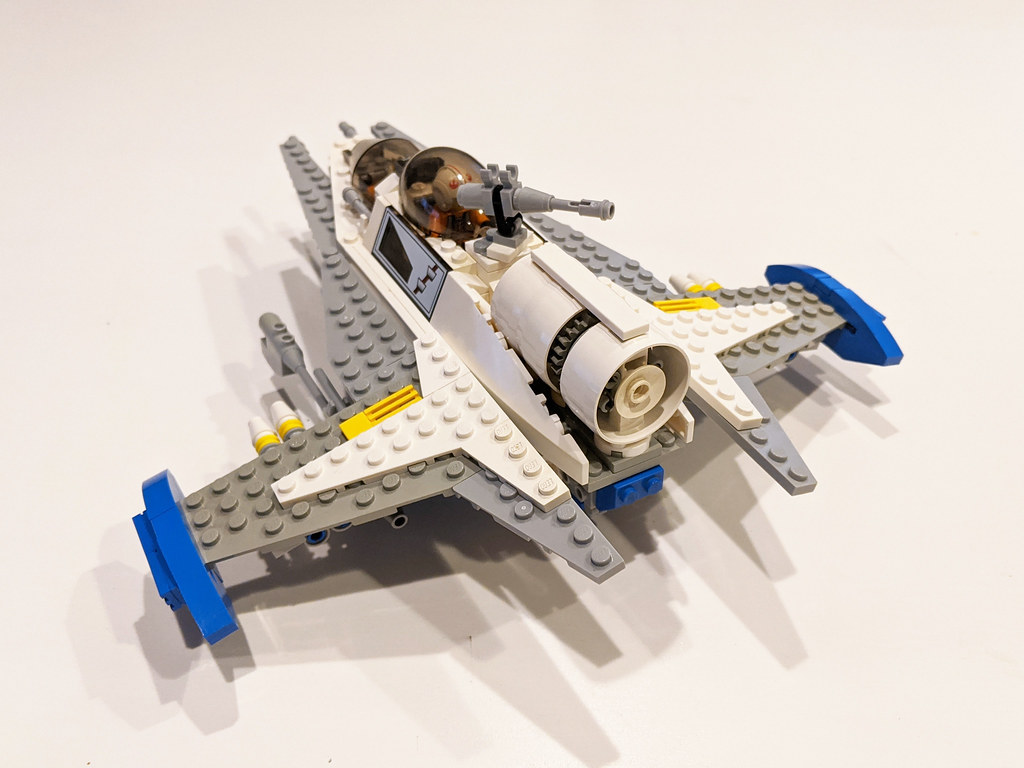 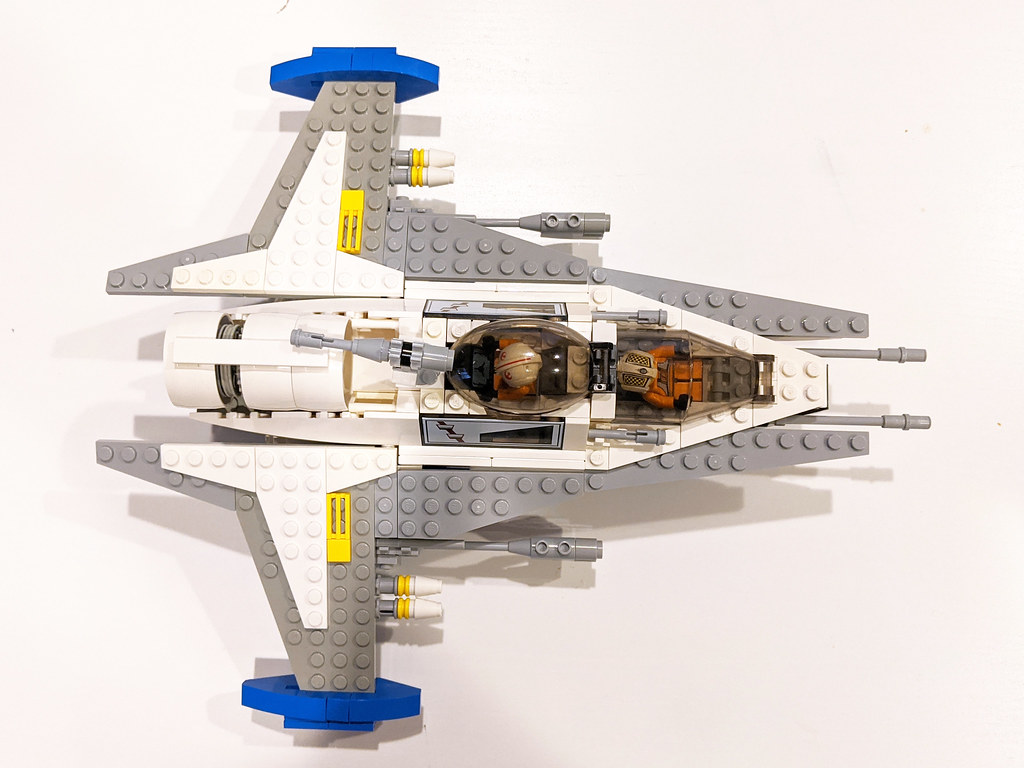 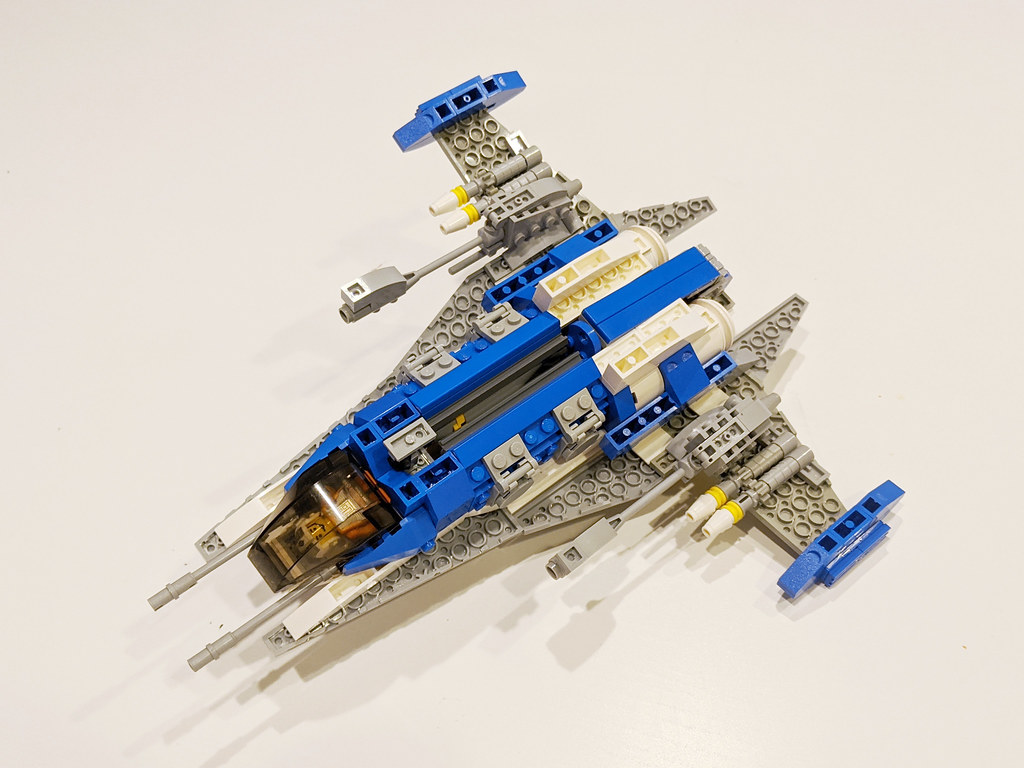 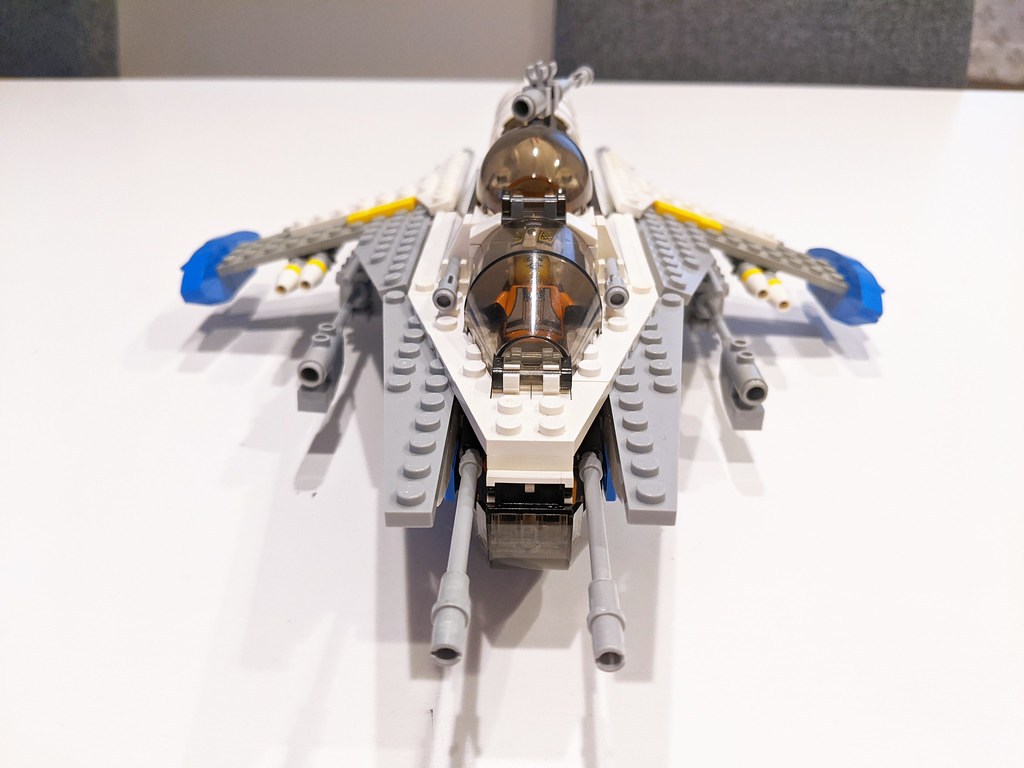 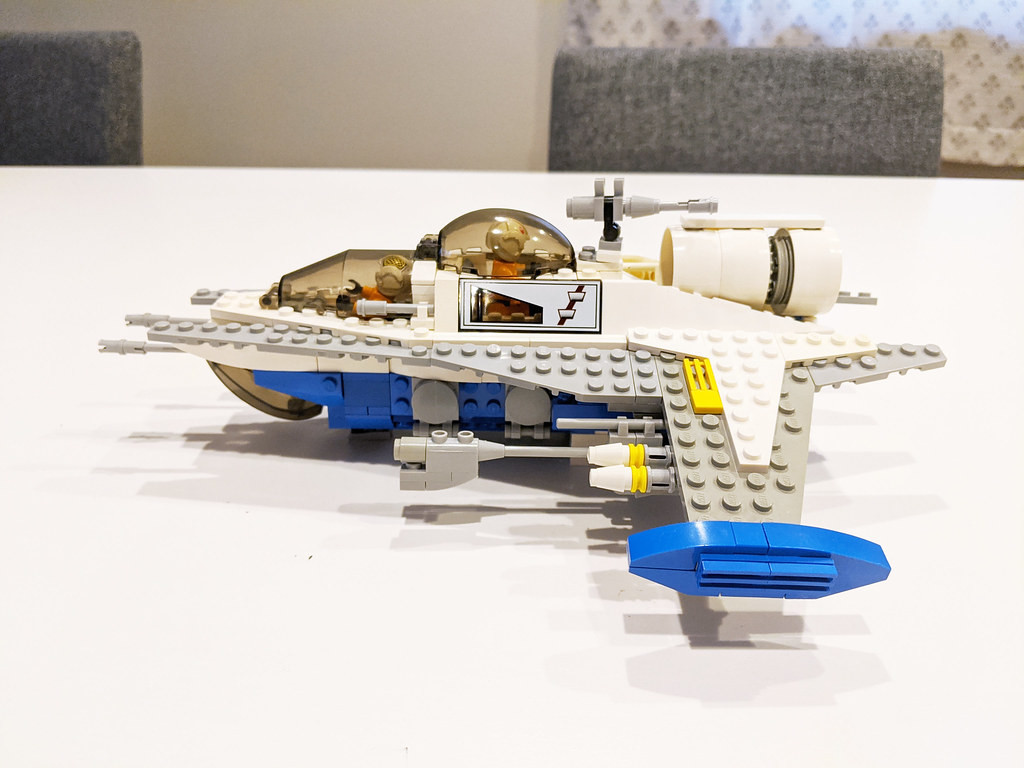 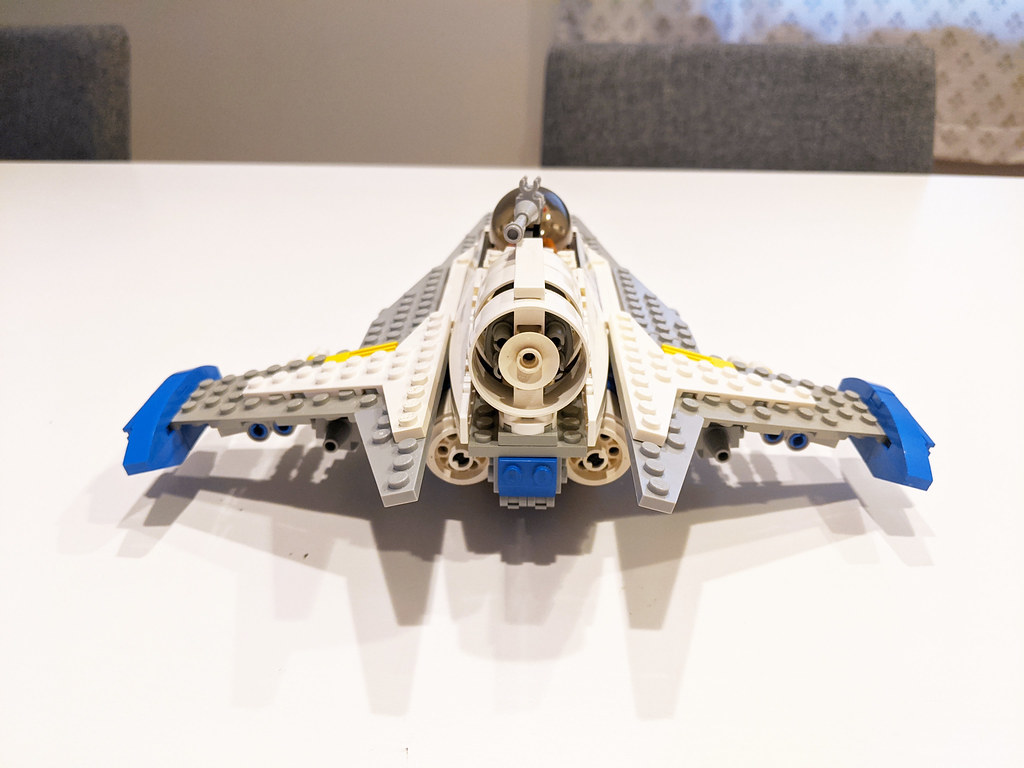 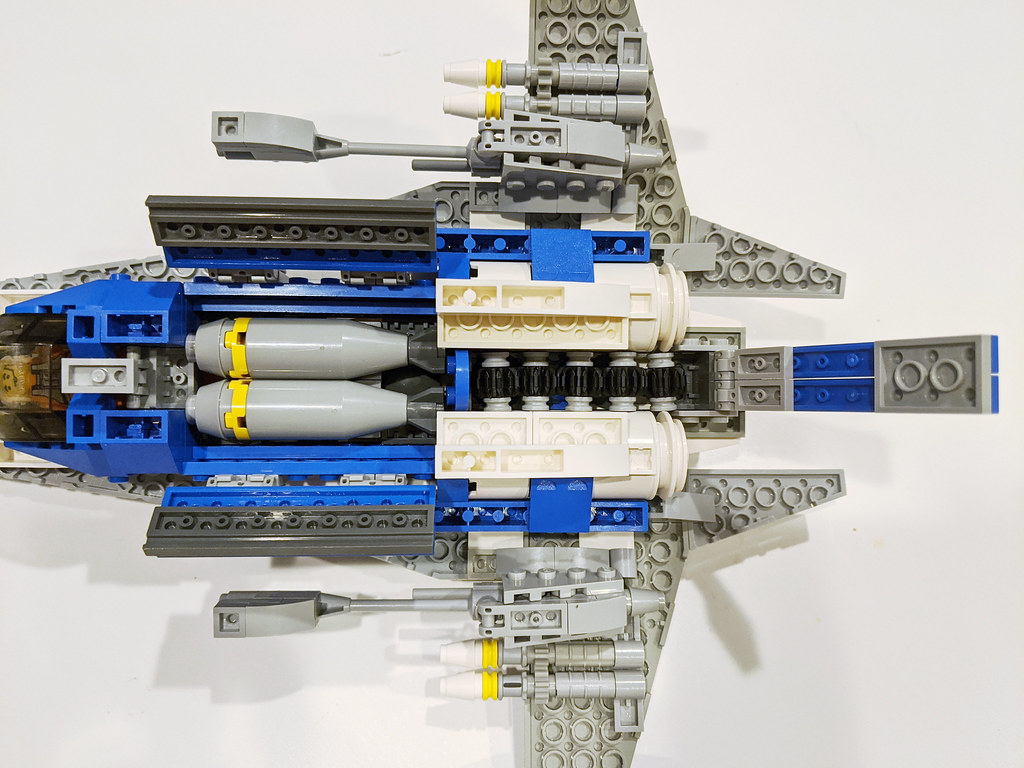 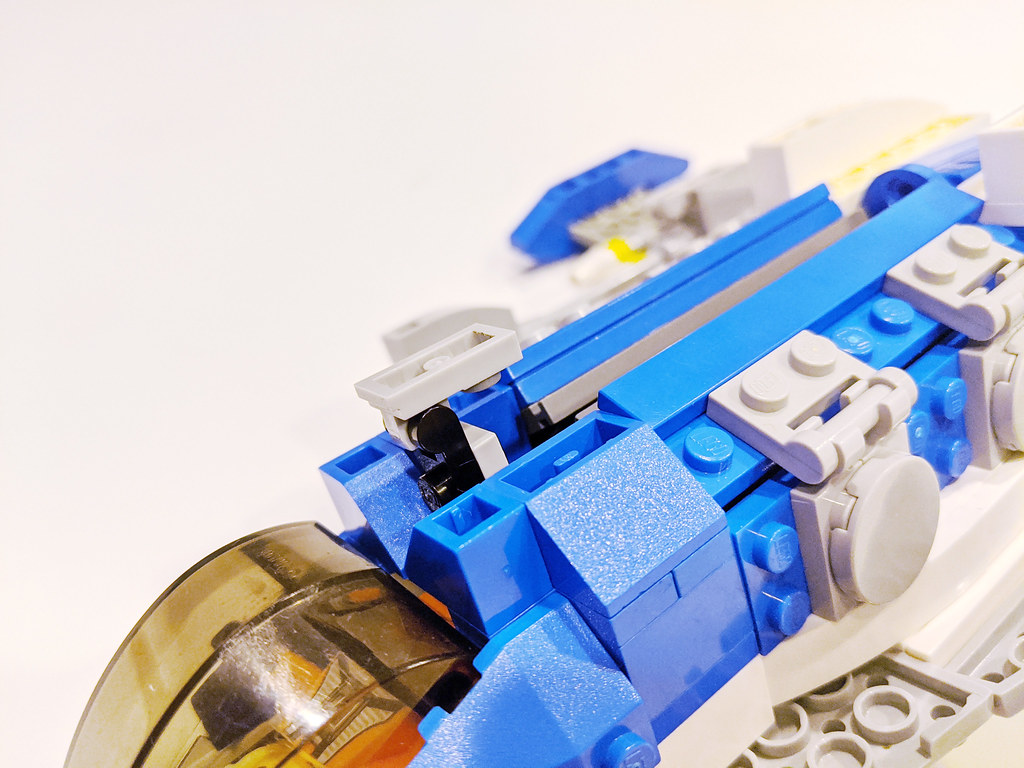 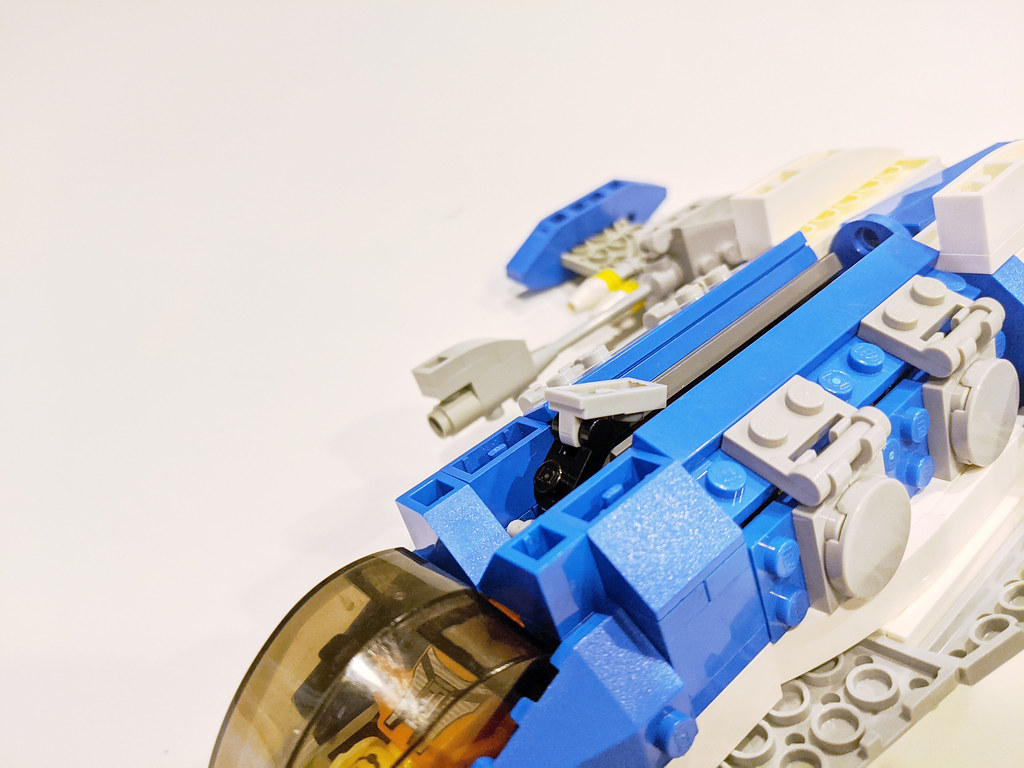 The crew includes a rear gunner in the aft seat, a pilot in the forward seat, and a bombardier in the lower deck. 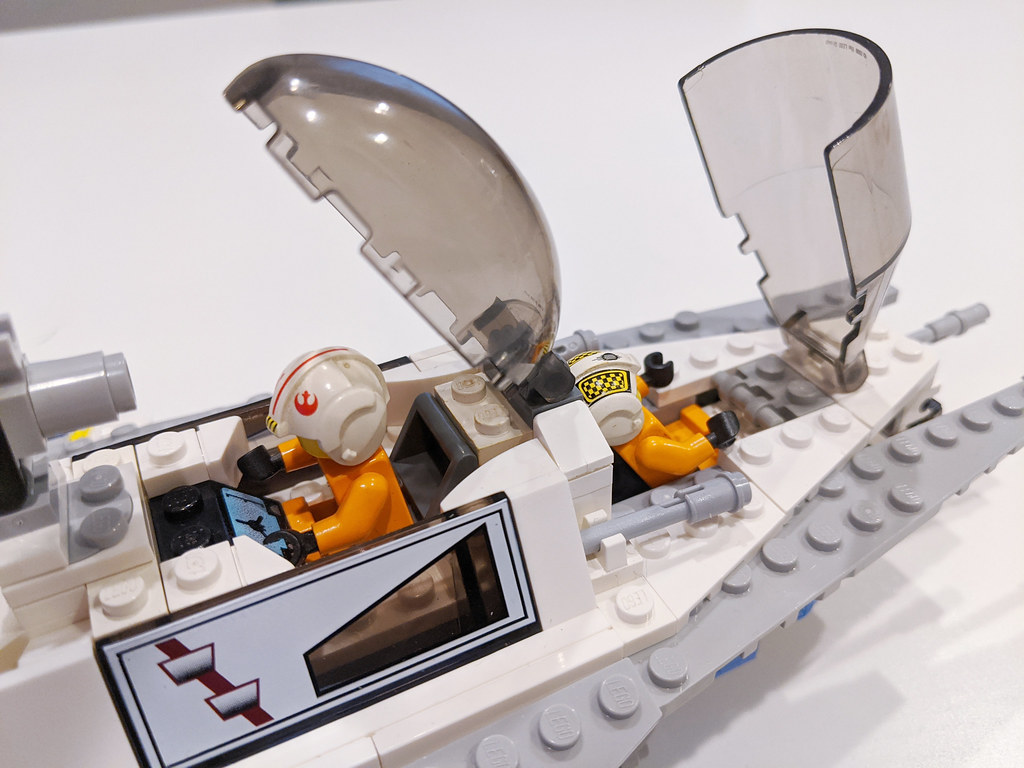 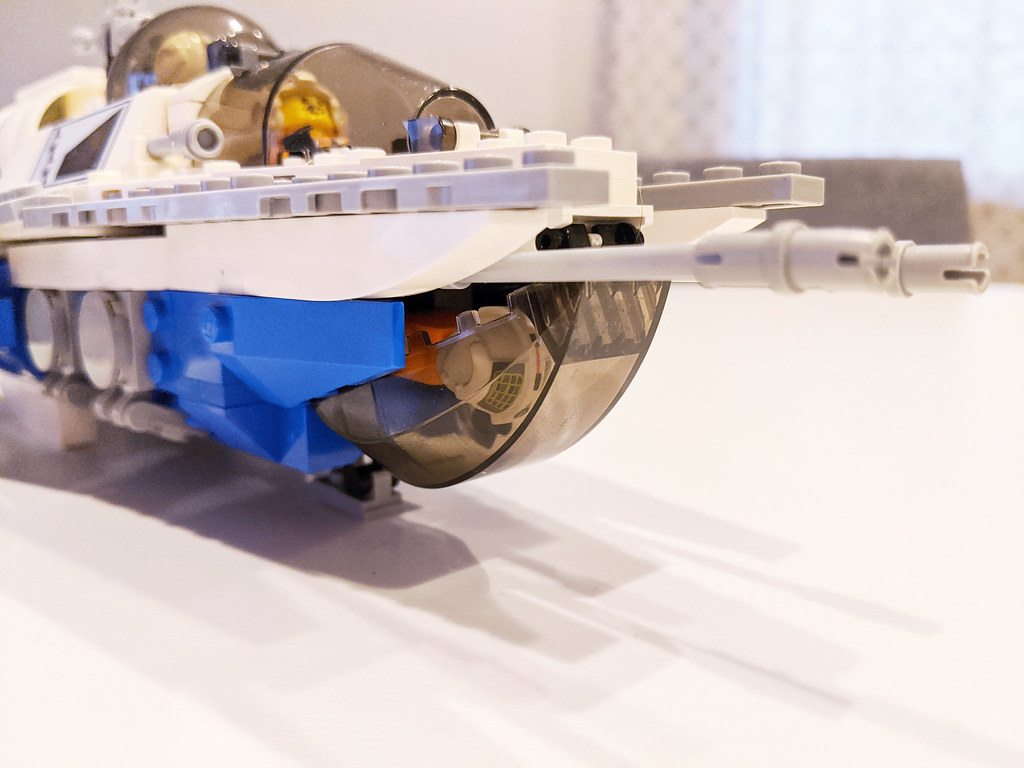 BOASTS: This build was completed over several drunk sessions. I drank many things, including some homemade Maniac Beer. I also livestreamed the build. 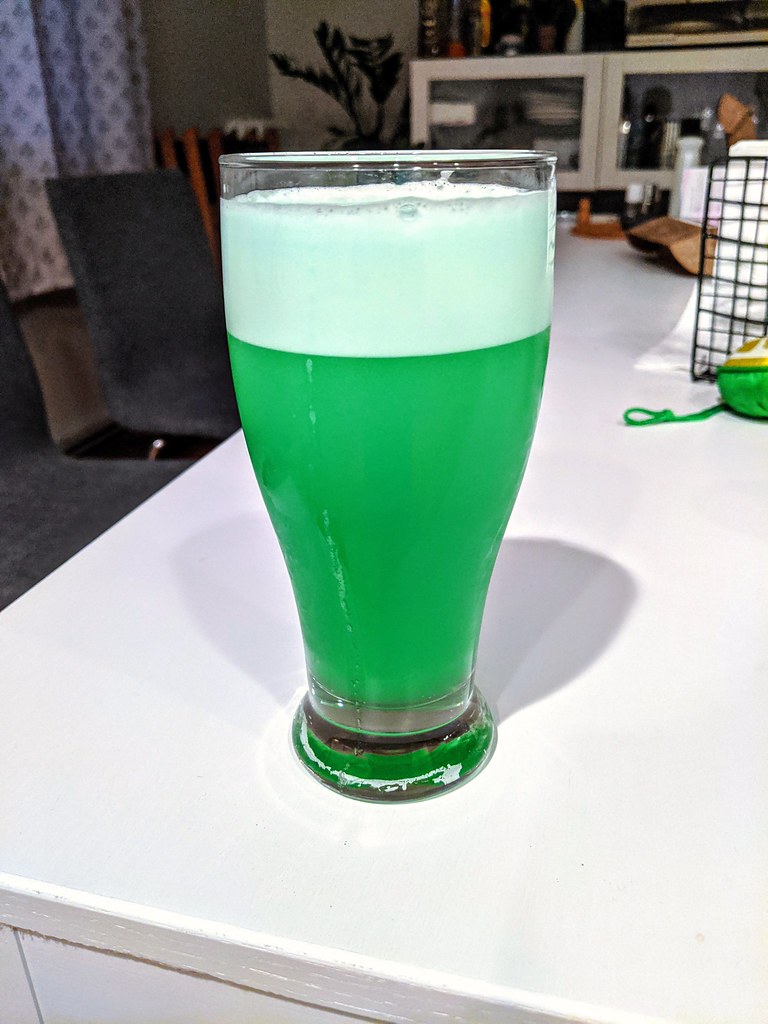 Ingredients: Dry shake the egg white, then add the alcohol and ice and shake further. Strain into a beer glass of your choice and lengthen with Mountain Dew. Allow a frothy head to form before imbibing.

Someone here knows their alcoholic drinks...

love all the cockpit glass, bet they have a great view of whatever theyre drunkenly exploding

It looks like it can take on an army. Have you calculated the CP cost?
The most dangerous enemy you can fight is a man with nothing left to lose

I have transcended CP and use only U" for all battles. Cost should be 11 U".
I make apocalypses and apocalypse accessories.

Boast: 11 -As if getting drunk with Maniac Beer wasn´t enough, but the guts to stream hours of drunk building live is as hard-boiled as it can get.
Compendium of my works

STYLE [ 9 ]
Looks awesome enough, nice amount of weapons as well. I'd hate to be the guy at the bottom outside of zero-gravity locations though. The whole build feels very Star-Warsy.

SUBSTANCE [ 10 ]
This is where you excel it seems, from the weapons cache to the landing gear the whole model's pretty complex and detailed while it somehow still has functioning moving parts and looks smooth.

PHOTOGRAPHY [ 9 ]
Obligatory 'lack of part breakdown', besides that I'm envious of your photography set-up. Do you use anything special for that perfect white background look?

BOAST [ 2 ]
One for inclusion, one for somehow still being alive after drinking that green monstrosity.

This is a very nice looking bomber, I love it!!
Substance - 9

The pictures are amazing, really love the underbelly one.
Boast - 10

Heh heh, kudos to you for doing it while drunk, and live streaming it
Your Recipe - 10

Sounds good, and it is even Trans Green!!!!!
Yeah, you know who I am

Hot damn, this is amazing. I love the sleek lines, the use of different-colored plates to create texture, and the fact that it's still recognizable as an upgrade to one of your previous designs. The fact that you managed to fit it with not only a bomb bay but a bombardier's seat is also impressive.
[21:30:33] Scritch: you can put it in theblackdog