When the Drekeen Empire started losing the war, the red dragons were enraged that a once mighty empire was allowing itself to fail, especially because the red dragons were the first ones to be blasted by many of the experimental dwarven weapons turning the tide of the war. This made them unworthy in their eyes, and they left. The dragonborn were honourbound to serve the will of red dragons in particular, so they went with them. The black dragons and drakes got into an argument with their green brethren about how to handle the defeat, and decided instead of shedding more dragon blood when there was precious little left, that it was better to simply leave and carve out a new place for themselves. But they kept an eye on what happened to the former empire, and they were disgusted by just how pathetic they became. It became clear, for the good of dragonkind, their green and gold cousins needed to be shown the error of their ways by force.

The dragons knew they couldn’t just directly attack the drekeen since they still had some capabilities left, so instead they worked on starting to peel away some of their human soldiers. They don’t have much yet, but they are growing. The dragons found the best way to do this was actually to reach out to the new Dracofleet and the Drekeen’s efforts to colonize far lands. When one is in the middle of the ocean on a wooden boat, a fire breathing dragon is particularly good at swaying you to their side. At this point, the new Dracofleet has been almost completely taken by the rebels, a fact which the Drekeen Empire is desperately trying to hide from the Kingdom of Lewea since they’d been making a big deal of the fact that they had rebuilt their navy.

It is quite clear to the Rebels that they do not have the resources to single handedly bring about the end of the Drekeen Empire yet, but they are always looking for opportunities to inflict damage upon them. In battle, they are highly reliant on their draconic units, especially if they engage enemy ships. The Drekeen Rebels are far more dangerous at sea than on land after stealing almost the entirety of the vaunted Dracofleet. 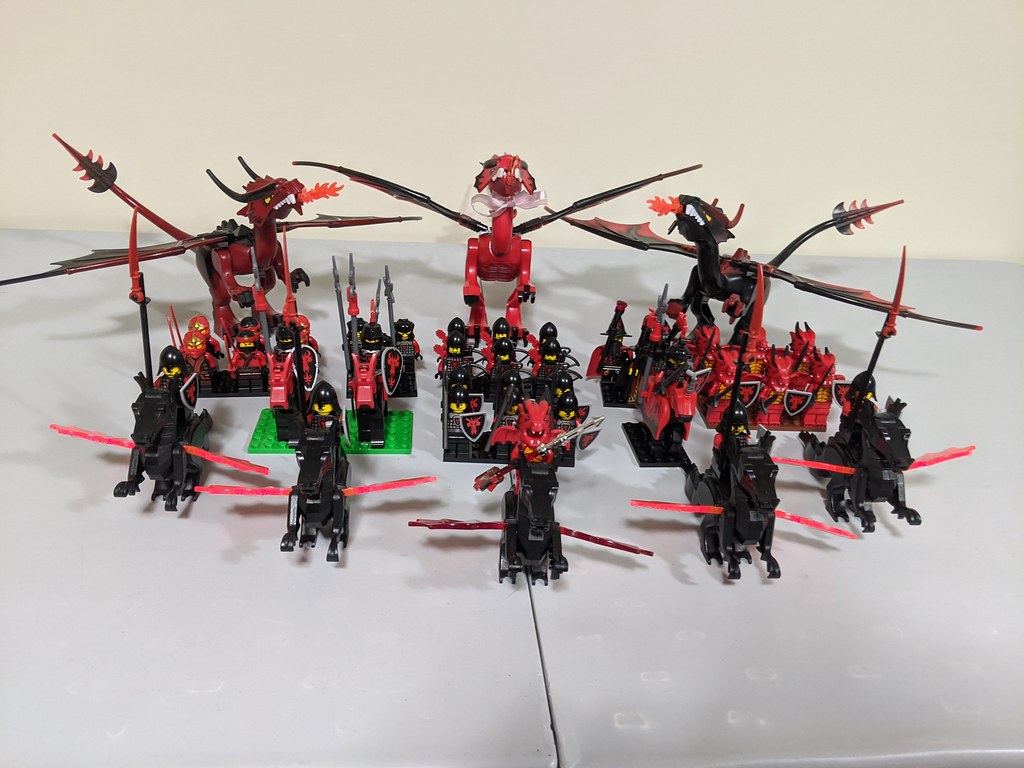 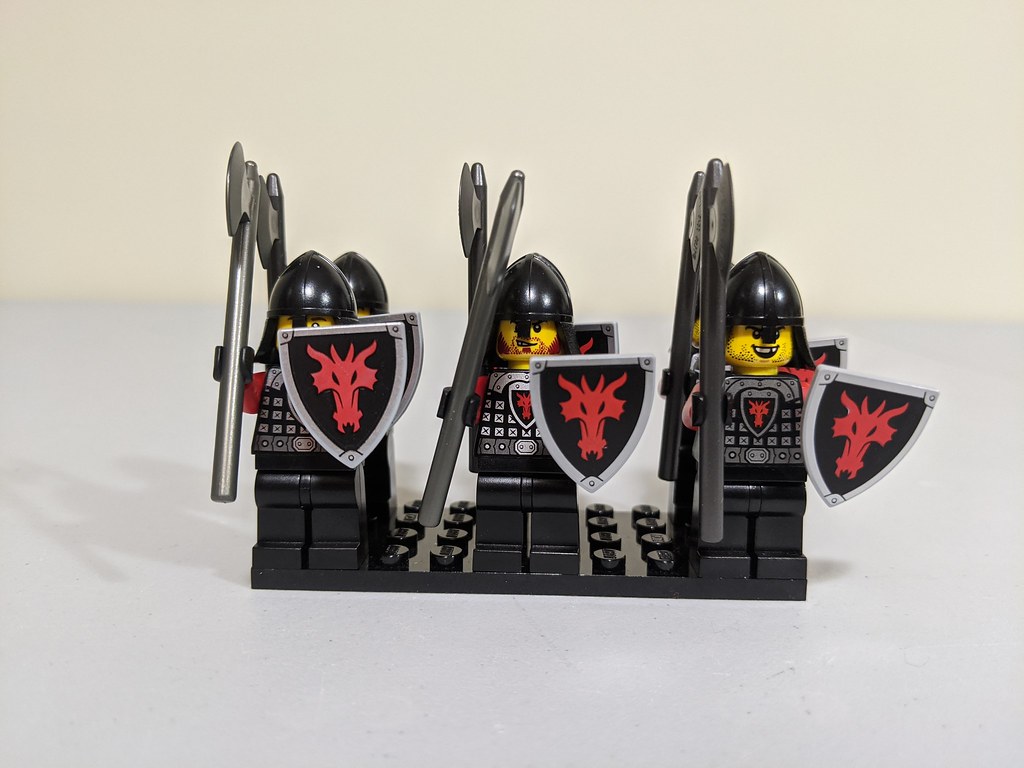 There’s nothing particularly special about the standard infantry of the rebellion, but they do their job well enough. 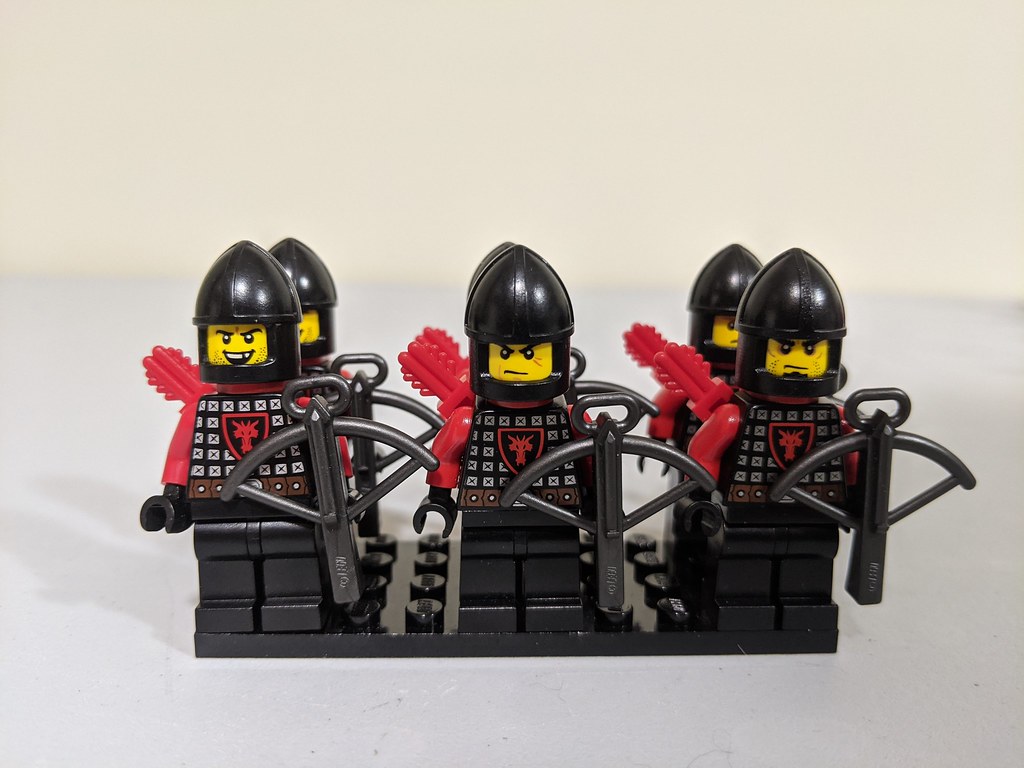 The rebellion does not have time for anyone to become proficient longbowmen, as such, the crossbow is used by their archers. 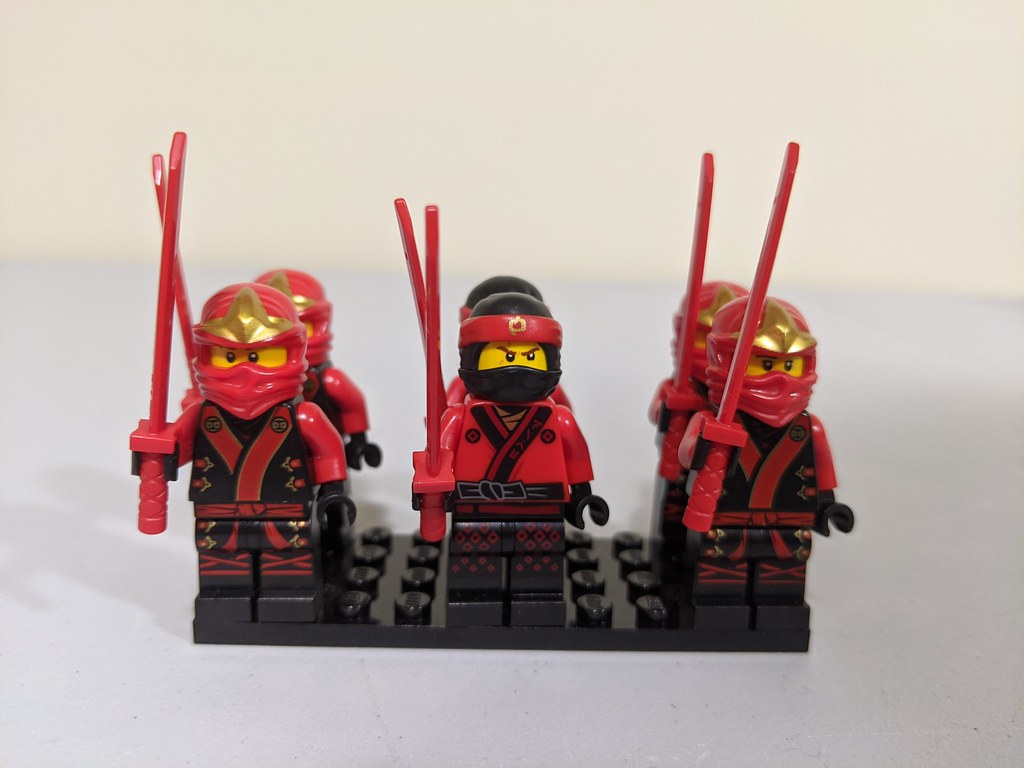 The Drekeen Rebels work mainly in the shadows, constantly trying to undermine the failed Drekeen Empire. As such, they have agents who are adept at sneaking into places others wouldn’t want them and causing trouble. 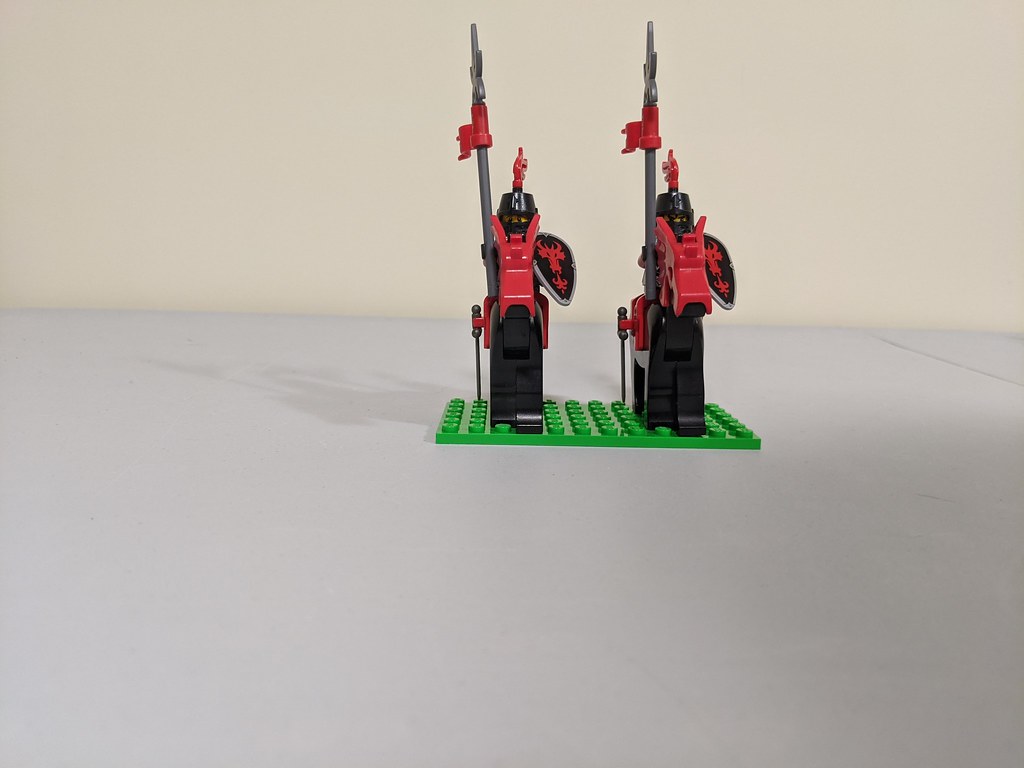 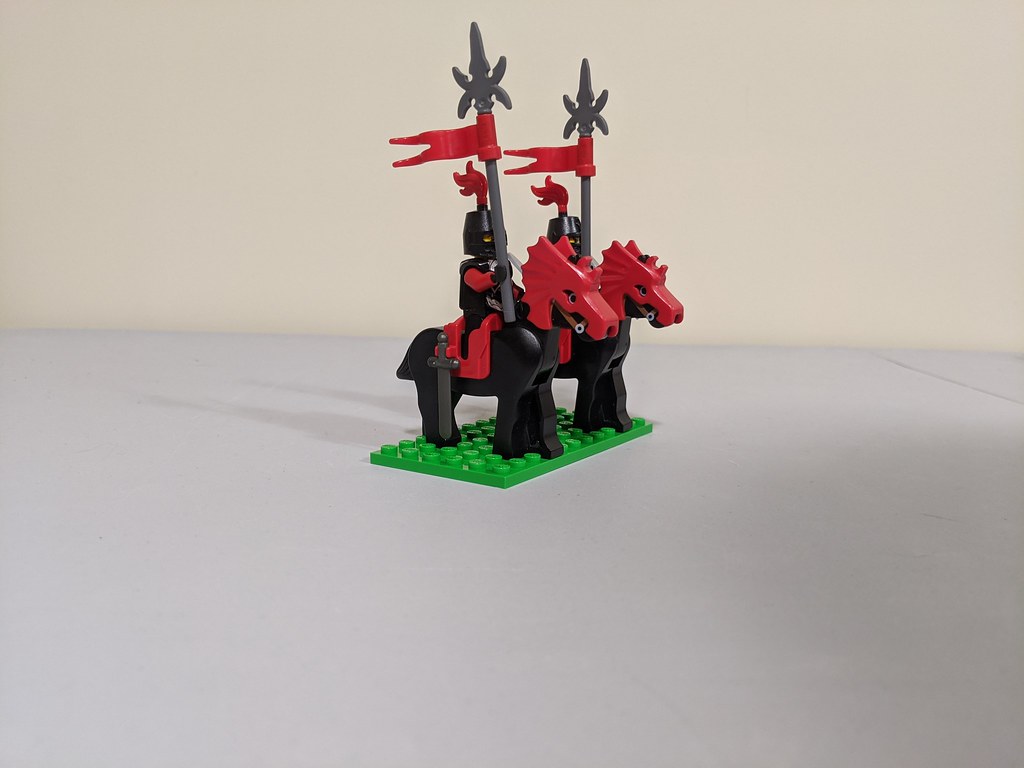 Being a spin-off group from the Drekeen Empire, the Drekeen Rebels make very limited use of knights. They have much difficulty transporting horses over the seas, but when they do find themselves in a land engagement the light cavalry support is highly appreciated. 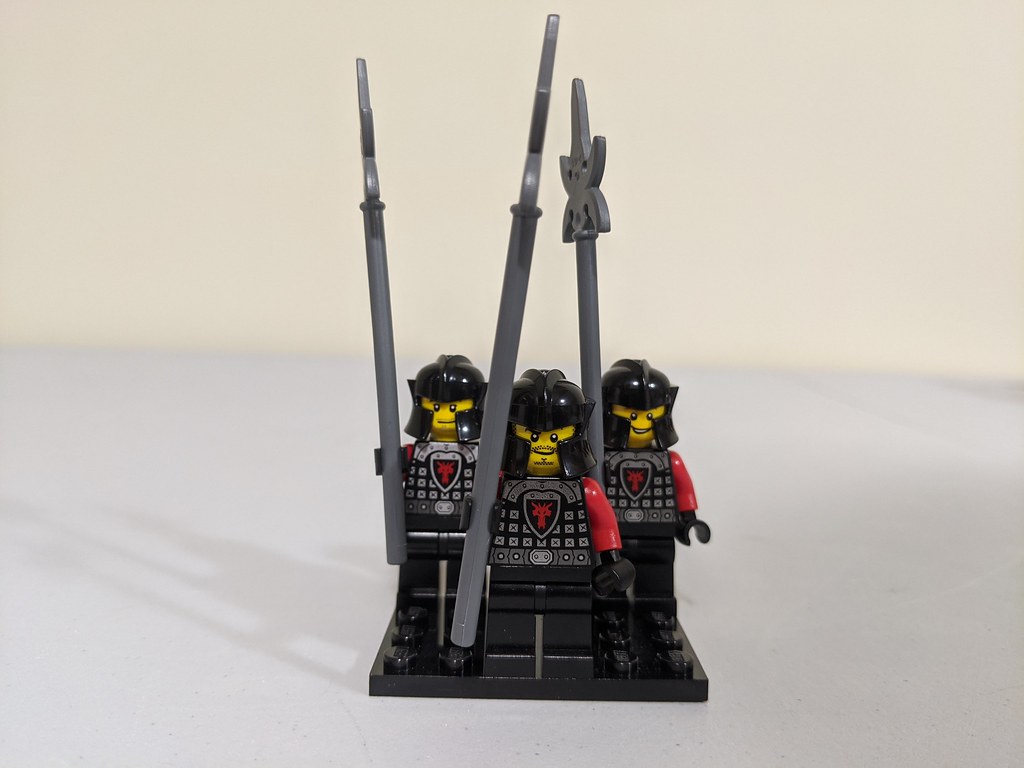 The Drekeen Rebels remember all to well the defeat at the hands of the Lewean forces, and how the pikes significantly blunted the cavalry. As such, they’ve begun using pikes as well. 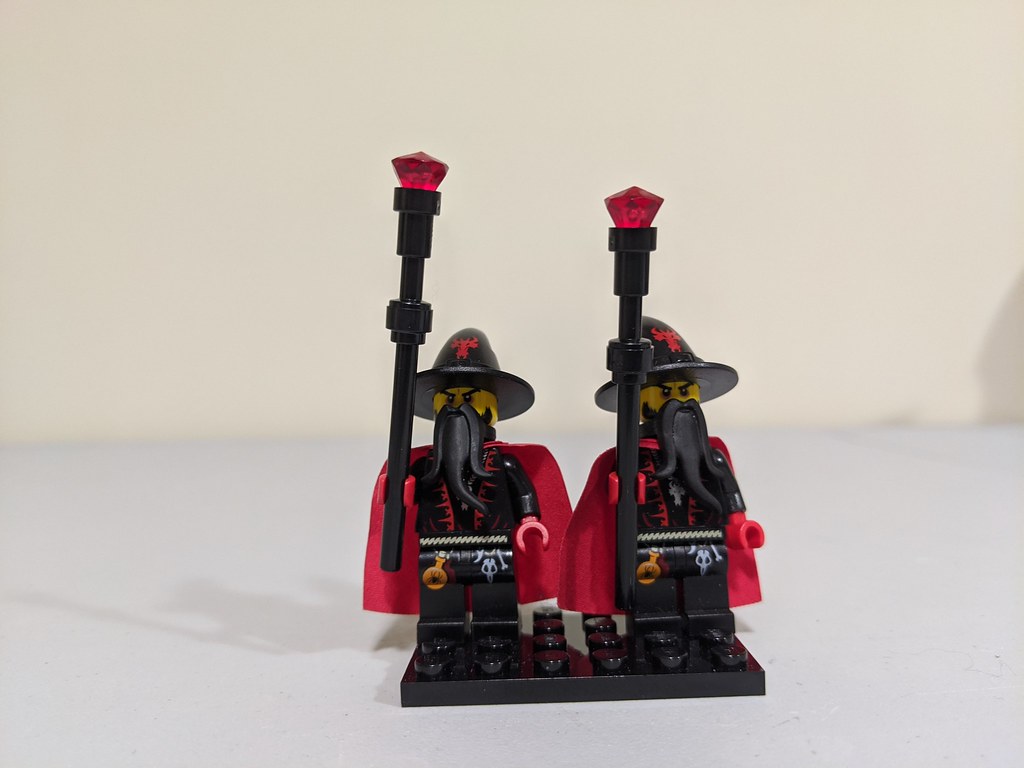 The anger within the Drekeen Empire’s failures reaches all the way to their vaunted wizards, fracturing the order. Not all are happy to be constantly forced to share their findings, especially when they are humiliated by sharing works in progress that don’t pan out. These wounds to egos made it all too easy to convince some to join the Rebellion. 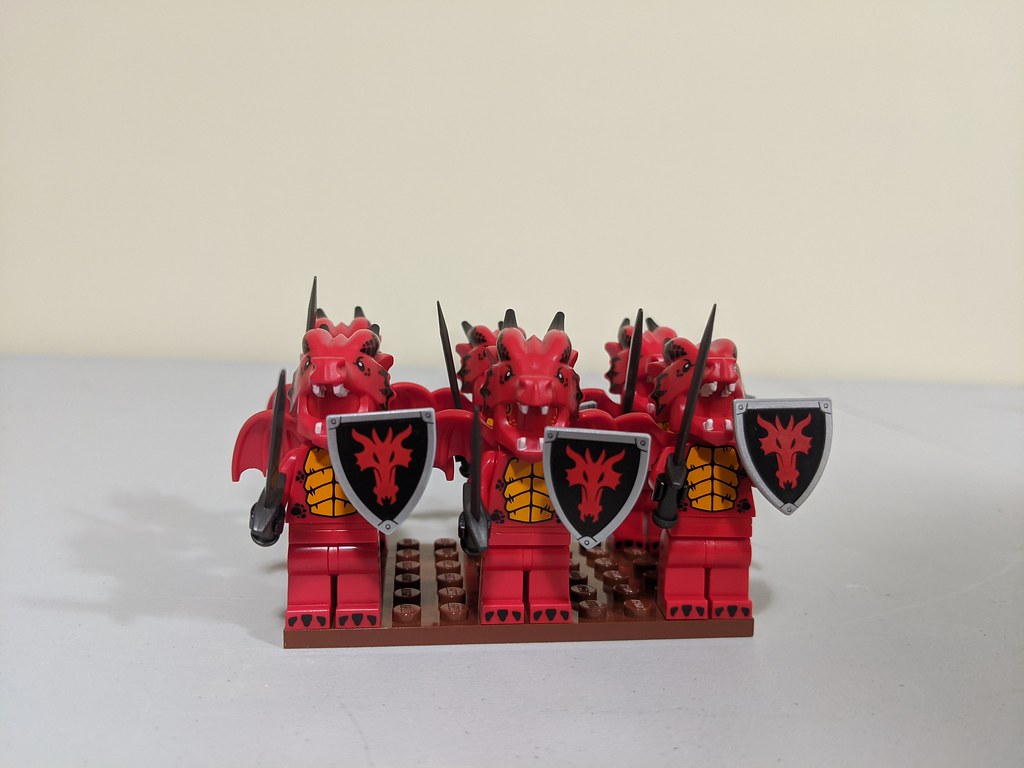 Supposedly during the Drekeen-Lewean war, the Drekeen Empire’s elite soldiers were actual dragonborns. But nobody has really seen any of them since then. When the red dragons left the failing empire to it’s fate, the dragonborn left as well. When the red dragons decided to destroy the pathetic shell of a former glorious power to end the humiliation of dragonkind, the dragonborn felt honourbound to assist them in their quest. While their wings do not allow prolonged flight, they certainly help with tactical maneuvering. Additionally, being able to spit fire is a handy trick. 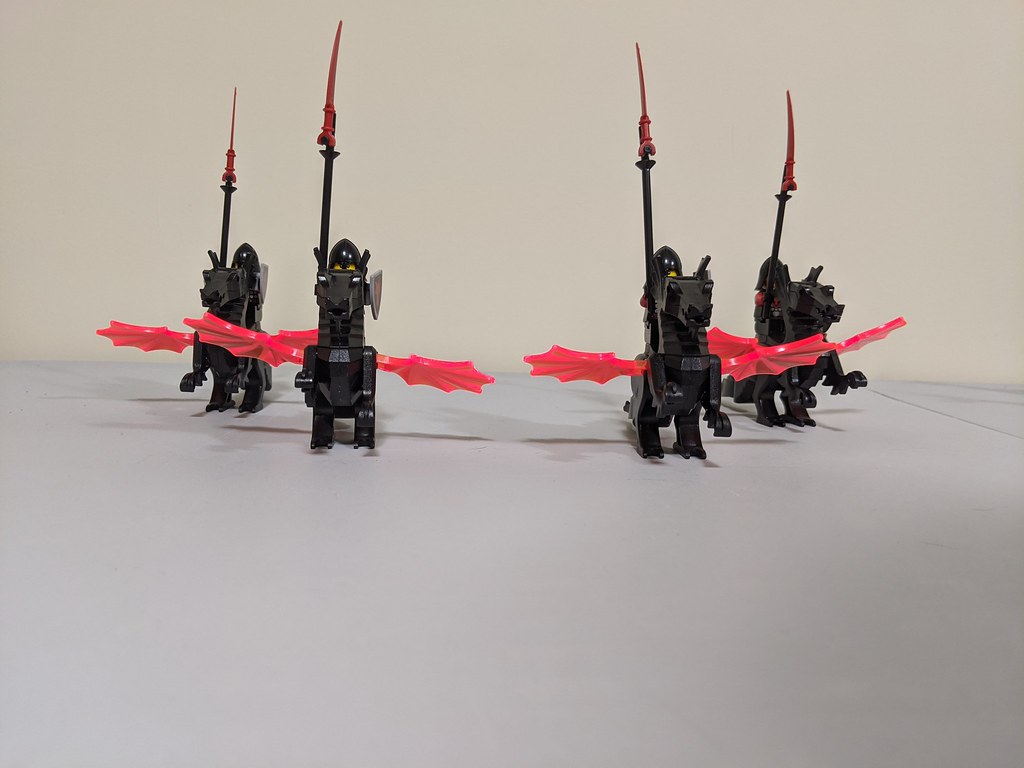 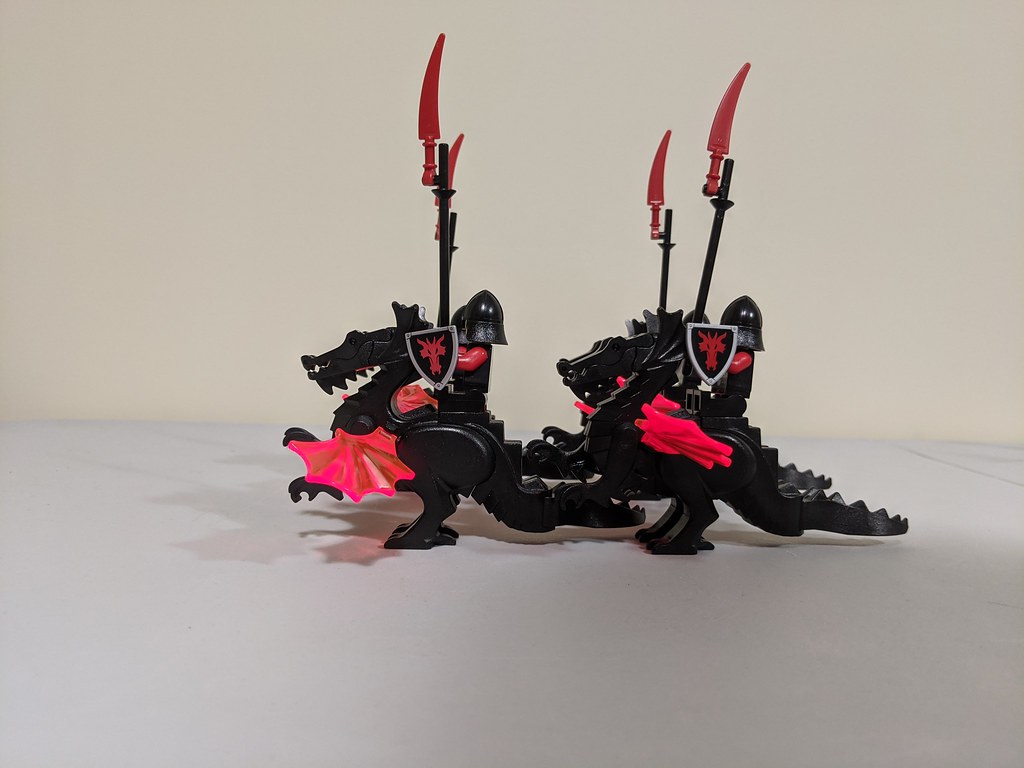 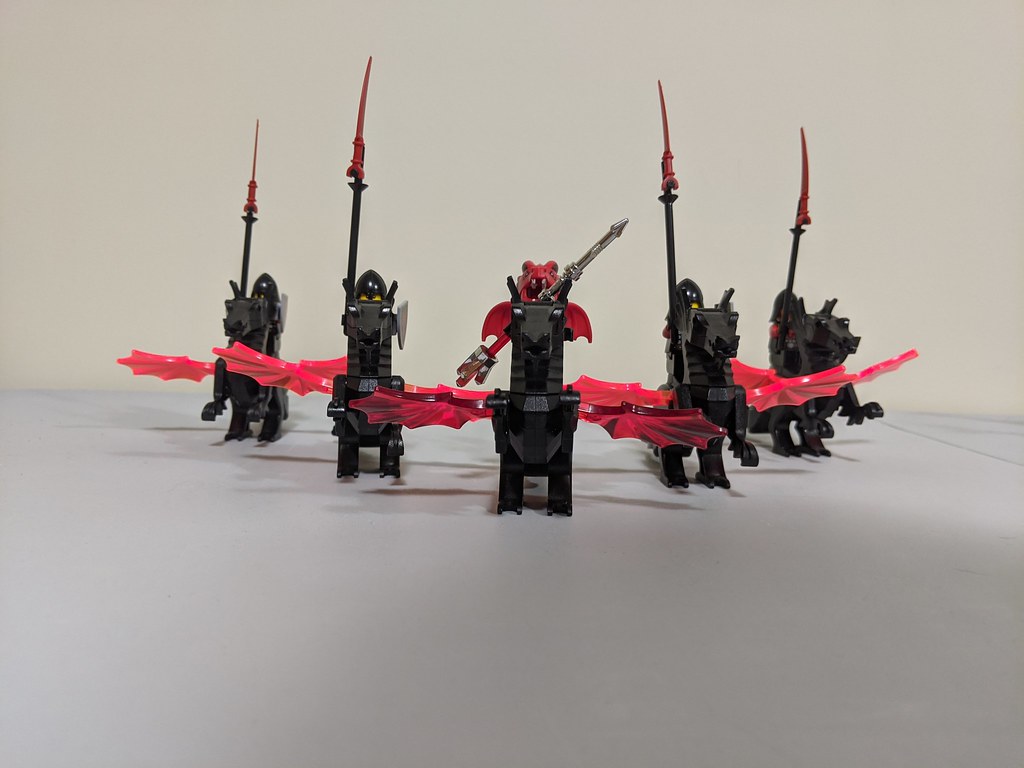 The Rebels are no fools, they know that Drake Riders are one of the most lethal units the Drekeen Empire can field. As such, they made sure to train up their own Drake Riders. The black drakes pride is wounded by this, but not as wounded as it is by the continued existence of the pathetic former Empire. 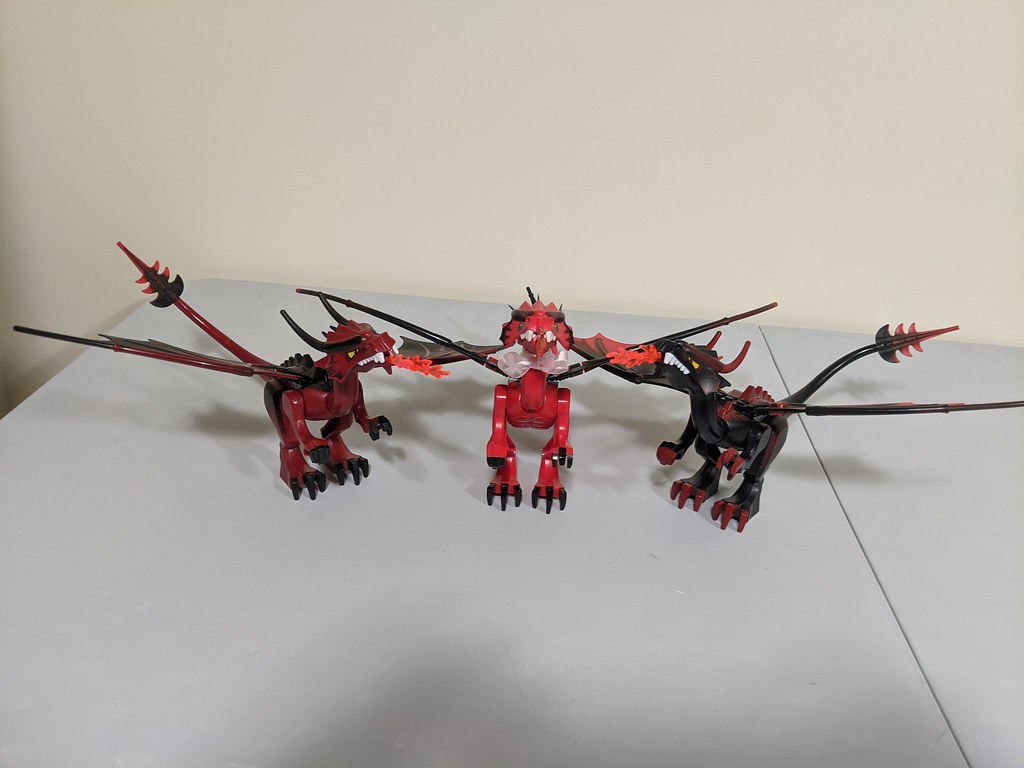 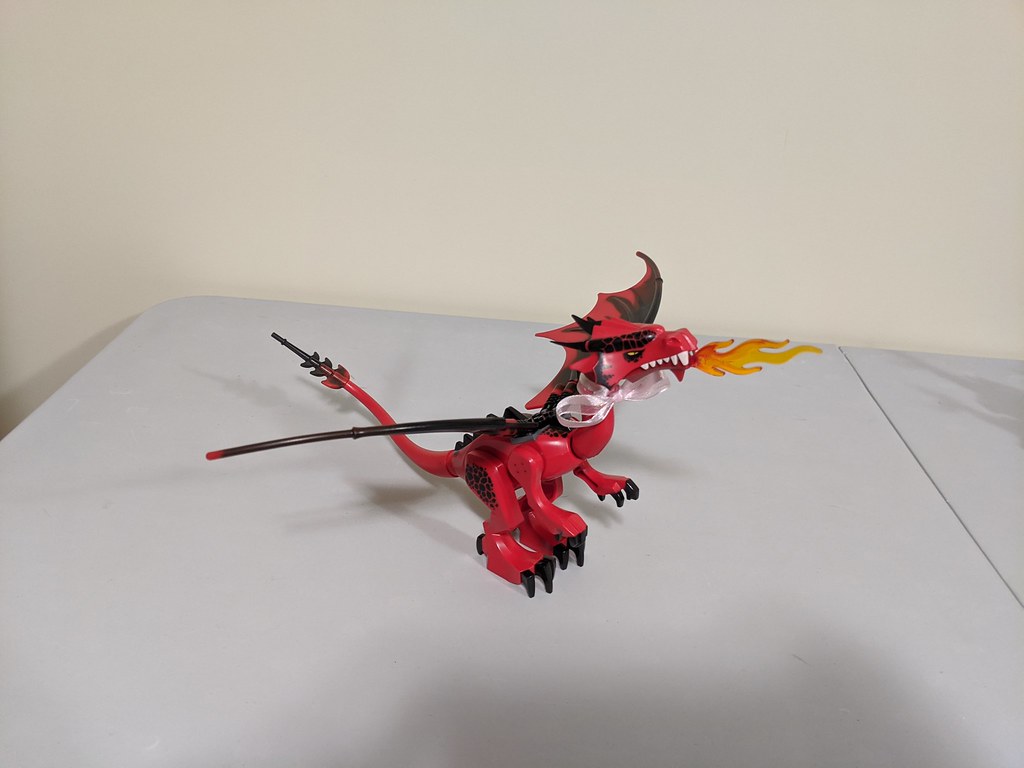 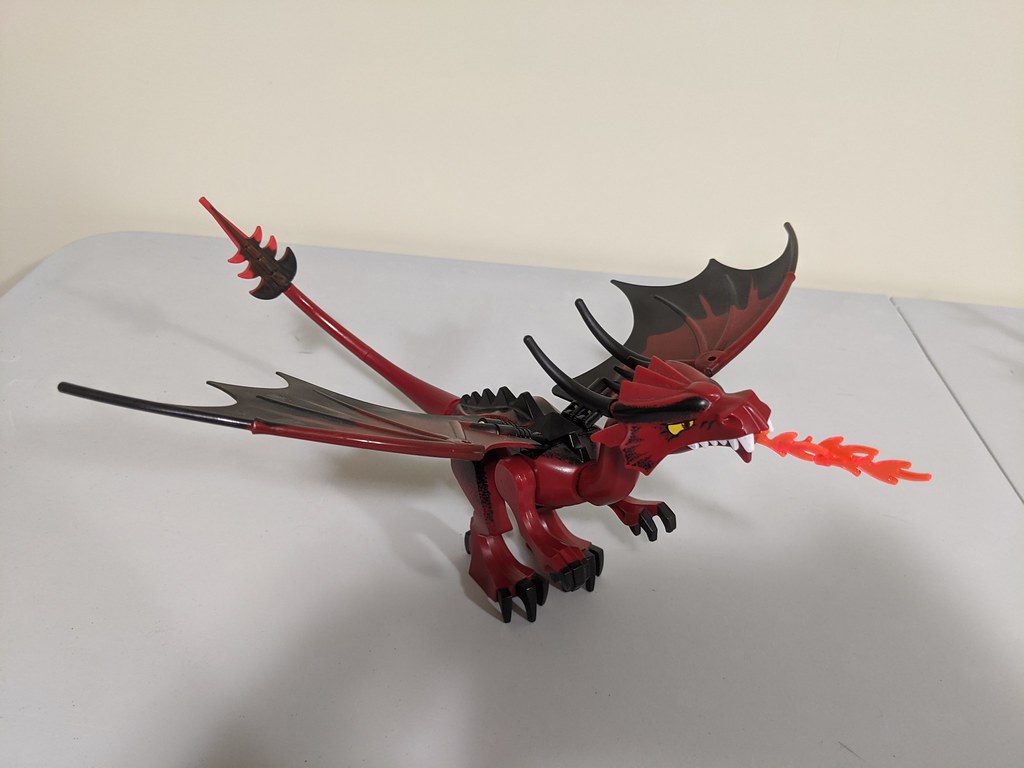 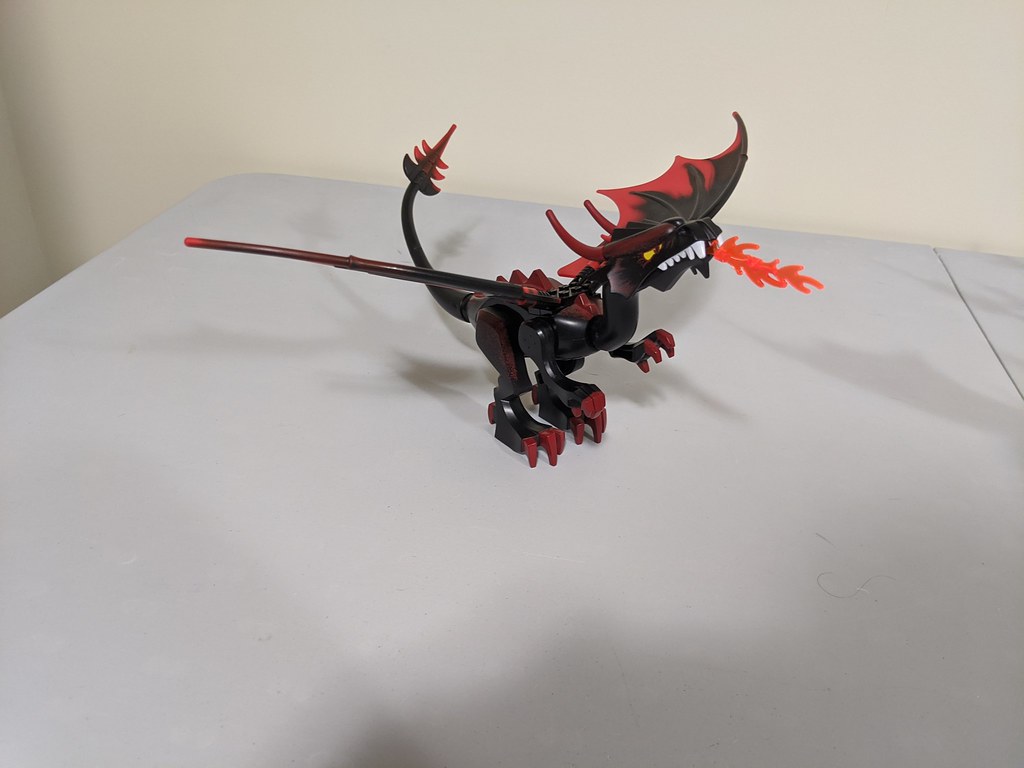 The red and black dragons are the driving force behind the rebellion, angry about the failures of the Drekeen. They have been working to steal forces from the Drekeen Empire and undermine them at every chance to prove their weakness. They worked with the Drekeen Empire because they were strong, and their defeat proved this was no longer the case. The dragons who died during their defeat only served to wound the pride of the remaining dragons even more. This only serves to reinforce that working with dragons is a delicate affair. The chances of seeing the Rebels use Dragonriders is not impossible, but it is extremely unlikely. They would almost certainly have to be Dragonborn if it were to happen. 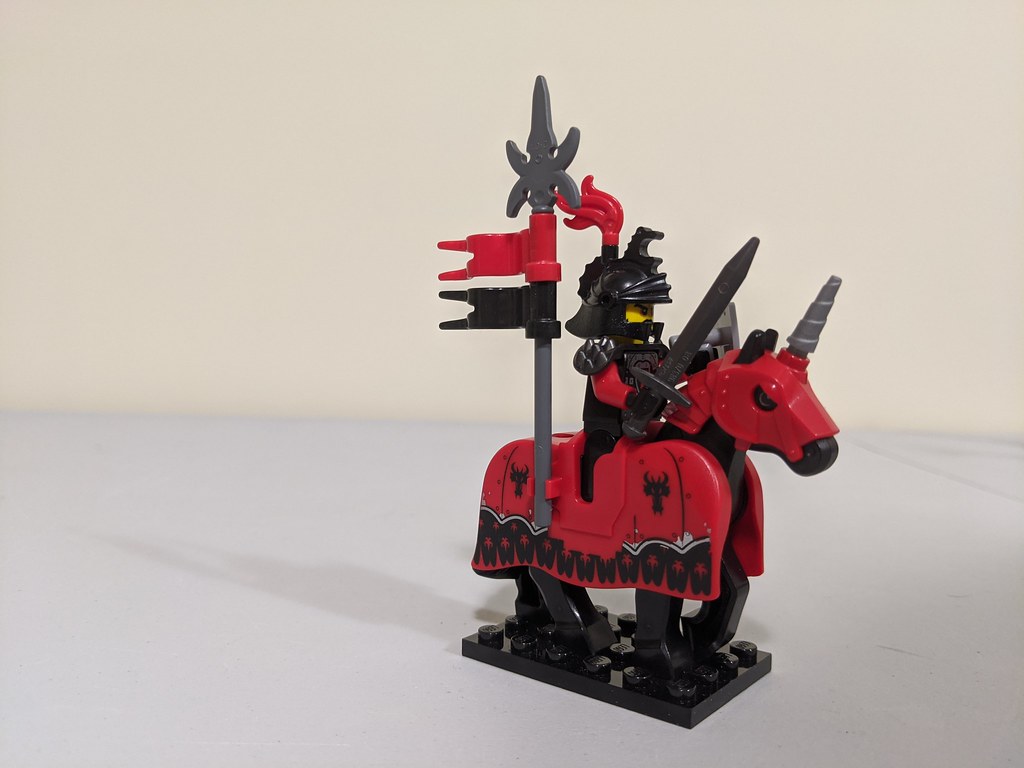 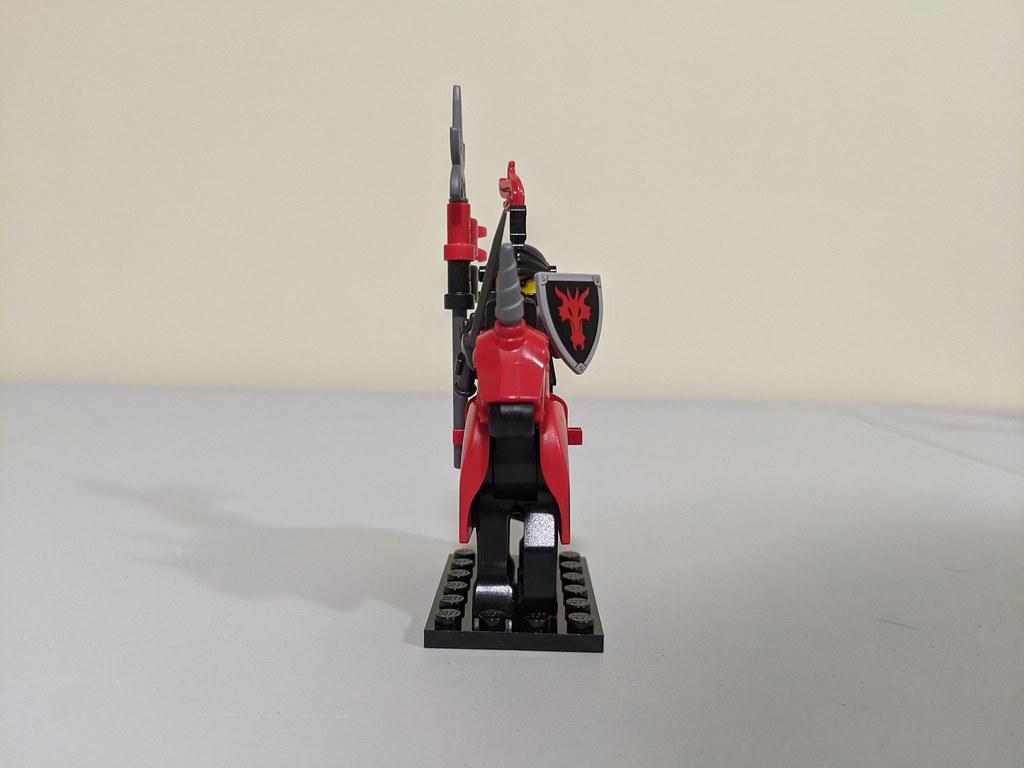 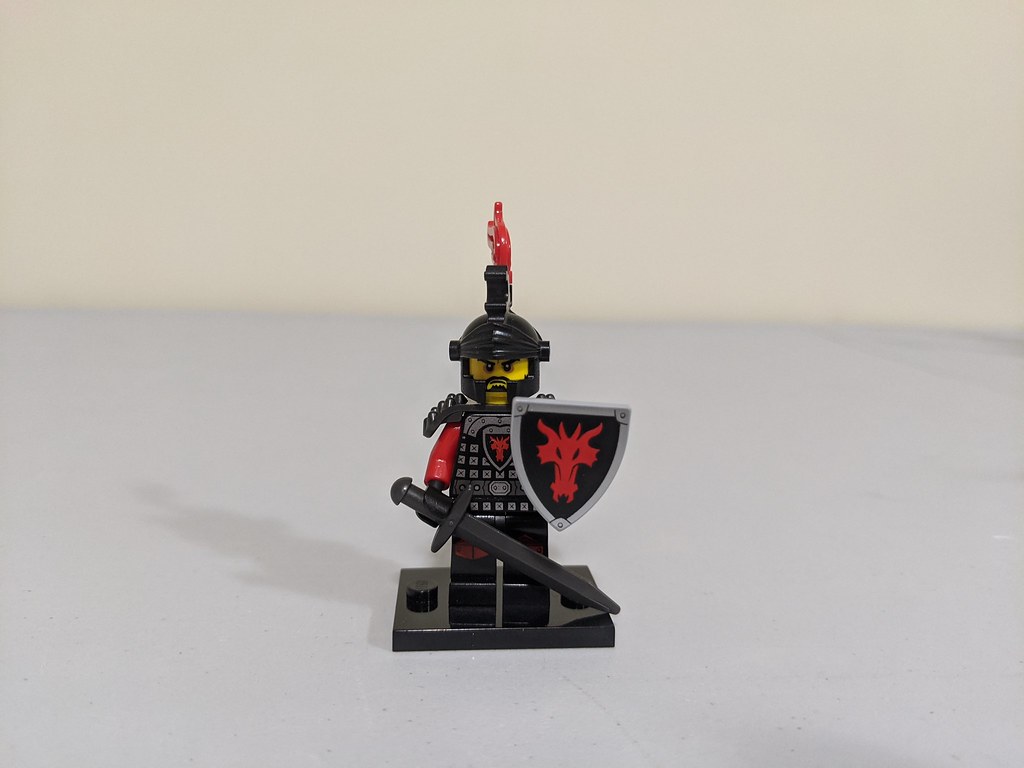 General Felissimus Dexippus always felt disappointed in the Drekeen for having surrendered to the Lewean forces, having been too young to fight in the war. Naturally, this made it very easy for a dragon to convince him that the Drekeen had lost their way and needed correction by force, especially when they offered an ambitious officer a promotion to general if they defected. 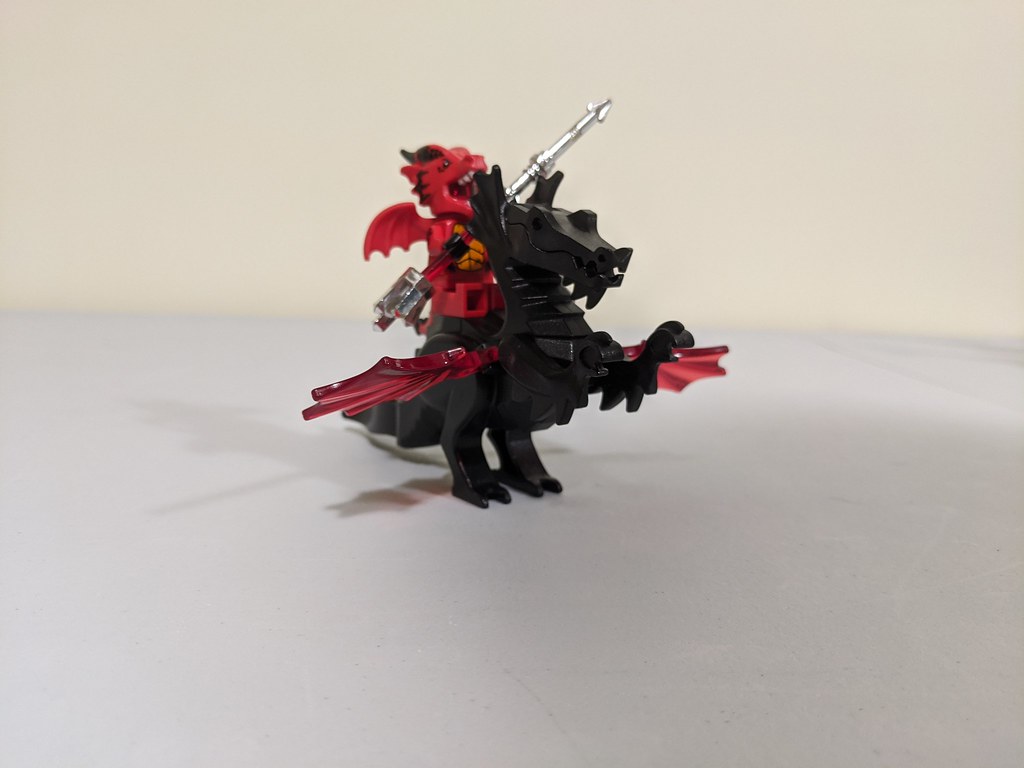 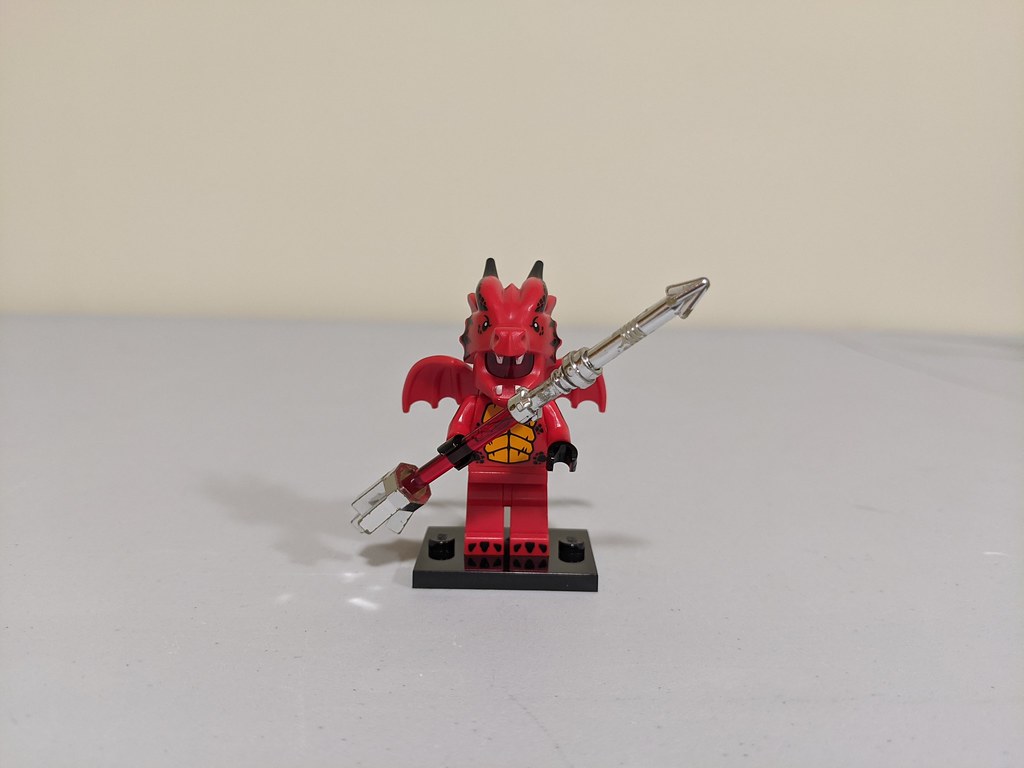 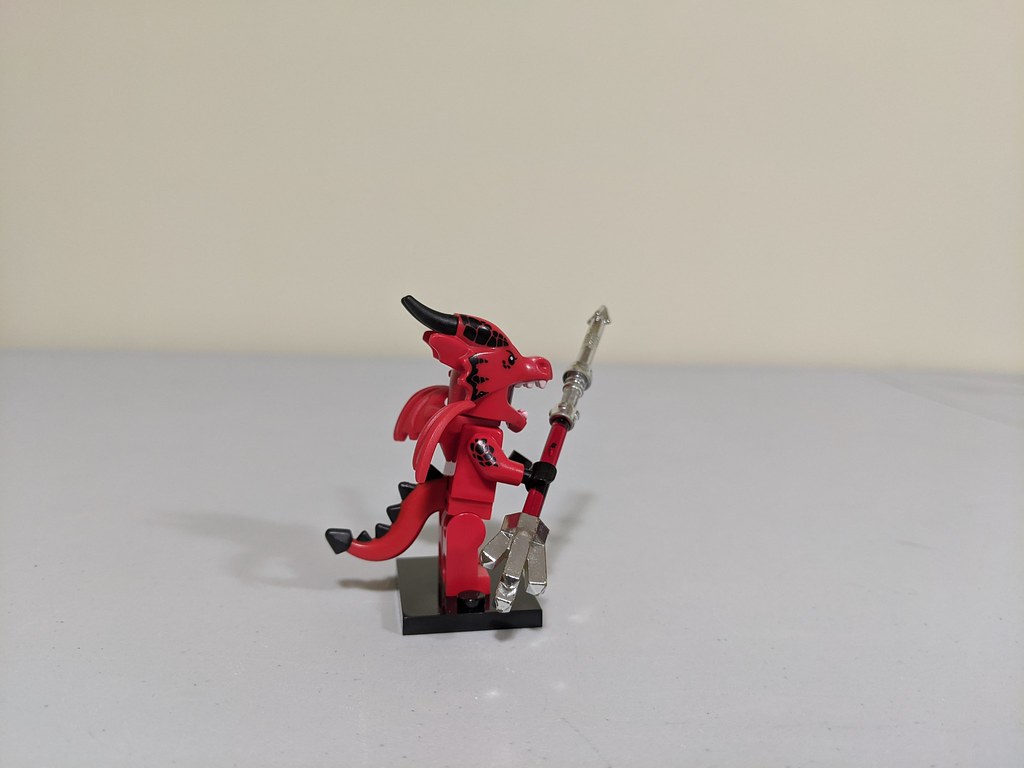 Therrith Crephed is a mighty Dragonborn warrior, determined to see a proper dragon-based empire rule over all. Obviously with them holding a prominent and powerful role. 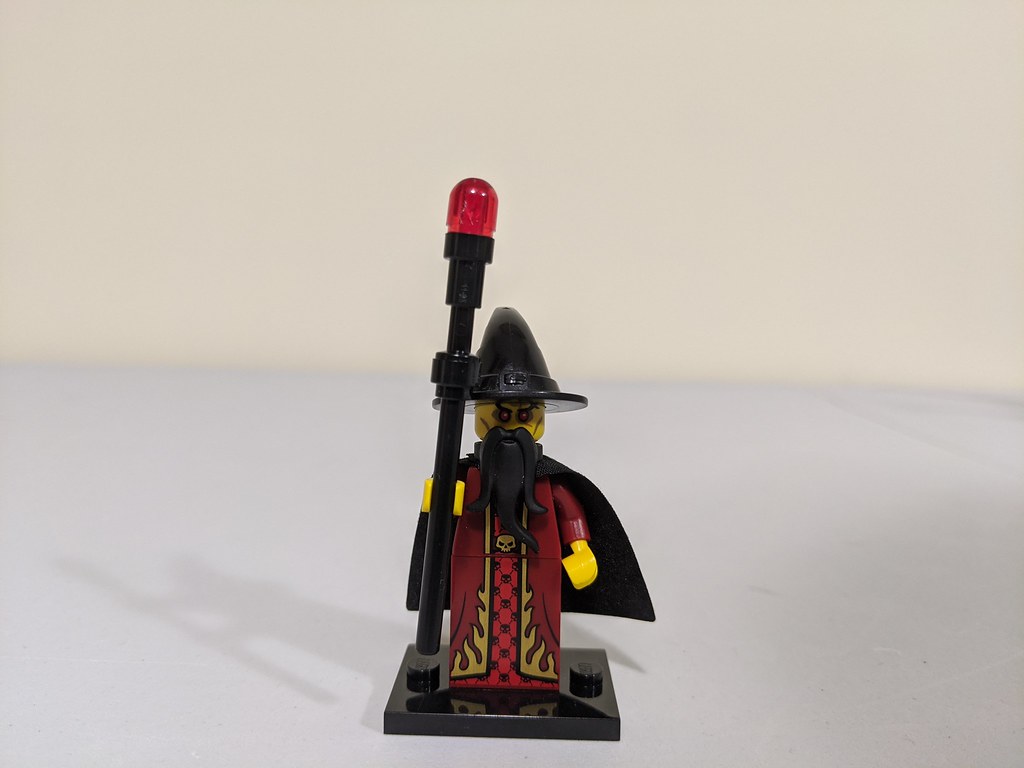 Elufeus Umonar is convinced that he should have had more fame and attention within the Drekeen, but their small minds could not comprehend his genius. Rudival in particular always tried to prevent Elufeus’ experiments from progressing.
Armies: https://brikwars.com/forums/viewtopic.php?f=17&t=18070
Top
Post Reply
1 post • Page 1 of 1