by Cracjaw
So, I did some searching, and I discovered that absolutely no one has ever remade any Brikwars battles, ever. So I'm going to be the first. The Gems is my current series, focusing around the PLA, the Karlovians, and the Saakians. I have recently ordered pieces from Bricklink, and have redone some of my older designs, as they were just normal SW stormtroopers, and they were boring, so after the series is done, I will go through and fix all the characters and stuff to be Kanonically Korrekt. 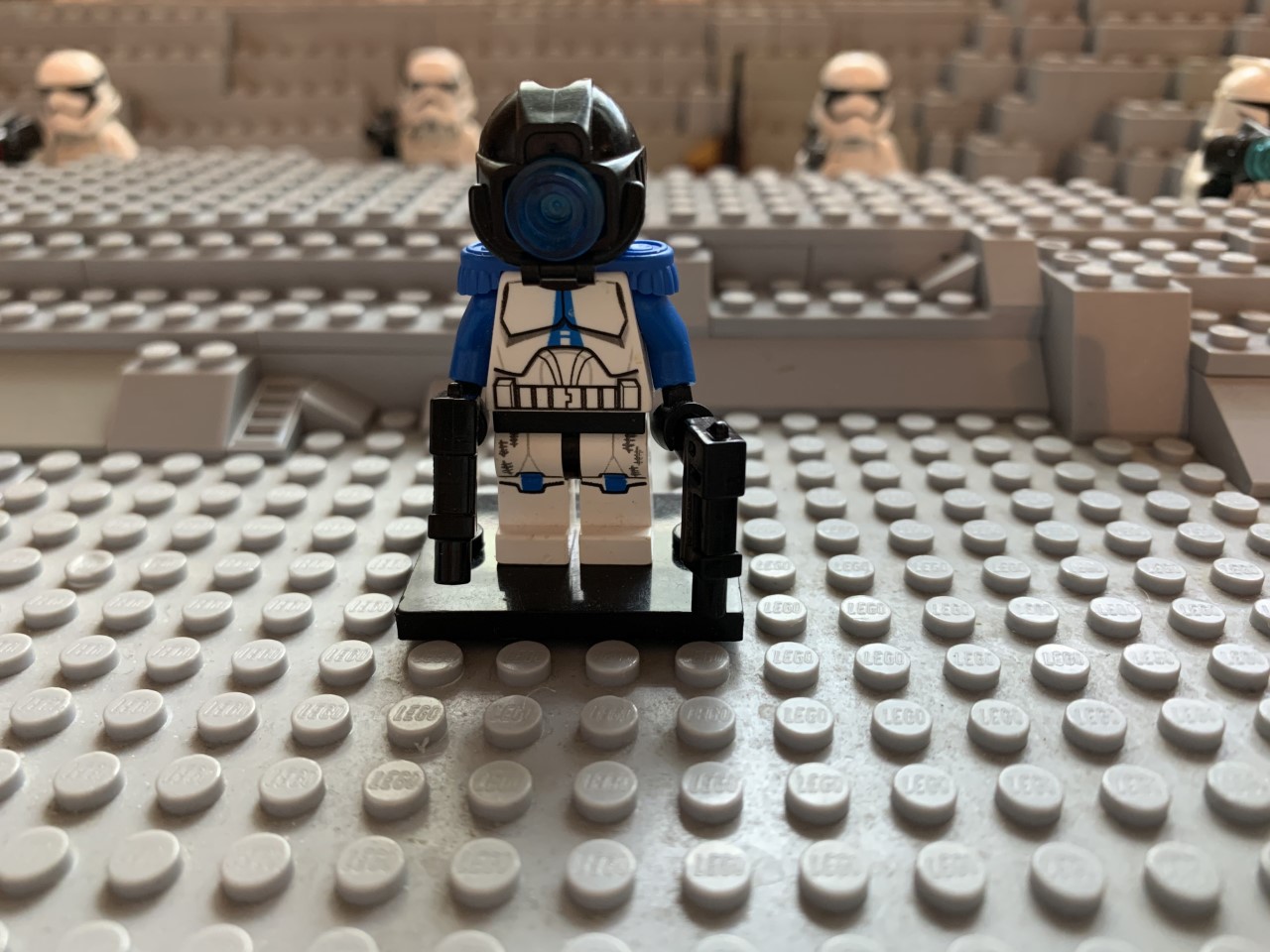 This is the Brand New Captain Reks, originally from the Intro to, The Gems 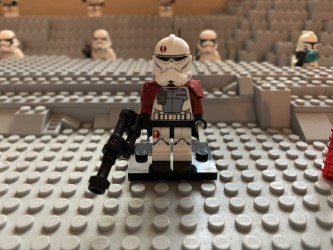 The new Iba Lersia from the Blue Relik 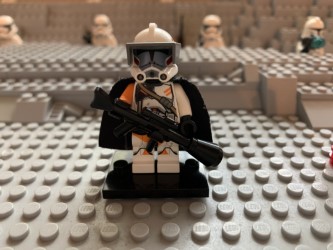 The New Commander Singh, who made a cameo in the end of the Blue Relik 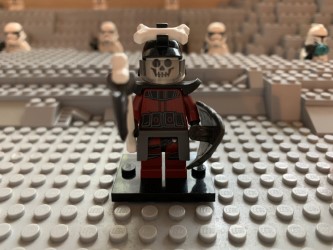 The New Glenara, who died in the Blue Relik 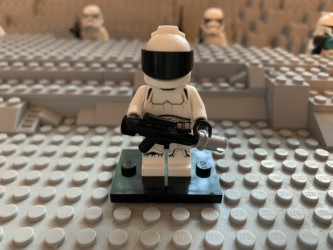 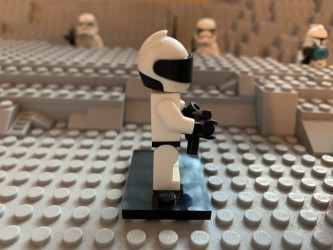 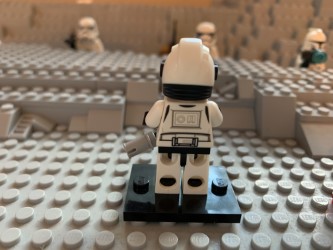 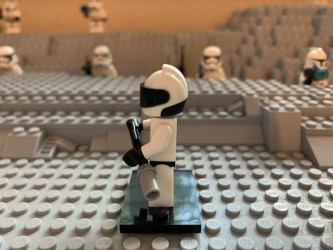 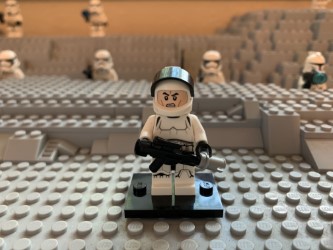 This is the new tentative deign for all PLA soldiers, I only have one, so you won't be seeing them for a while, please tell me what you think.

by motorhead fan
A remake? Are you the Disney of the forums? They look good though.

by Cracjaw
Yes, I am the one an only Disney!! But seriously, I just want all my stuff to be Kanonikally Korrekt (That's hard to type for me), and since I didn't have these winderful characters earlier (and since some of my photos got deleted

) I will be remaking the whole series by retaking the pictures, the result will still be the same.

by motorhead fan
That's good, but don't be afraid to make your own stuff, people don't seem to care much about Canon here.
All times are UTC-05:00
Page 1 of 1
Powered by phpBB® Forum Software © phpBB Limited
https://www.phpbb.com/