Although this project has been in the works for almost a year now, I found myself increasingly unhappy with the hodgepodge of vehicles that the Space Austrian Empire fielded, and so I made an attempt to give them a more uniform design and update the quality of the builds.

These pictures show the new standard tanks as well as the space units, however some vehicles were left out. I hope to get around to doing another overwatch of the whole army, but setting up all 300+ figures has proven to be somewhat of a daunting task. 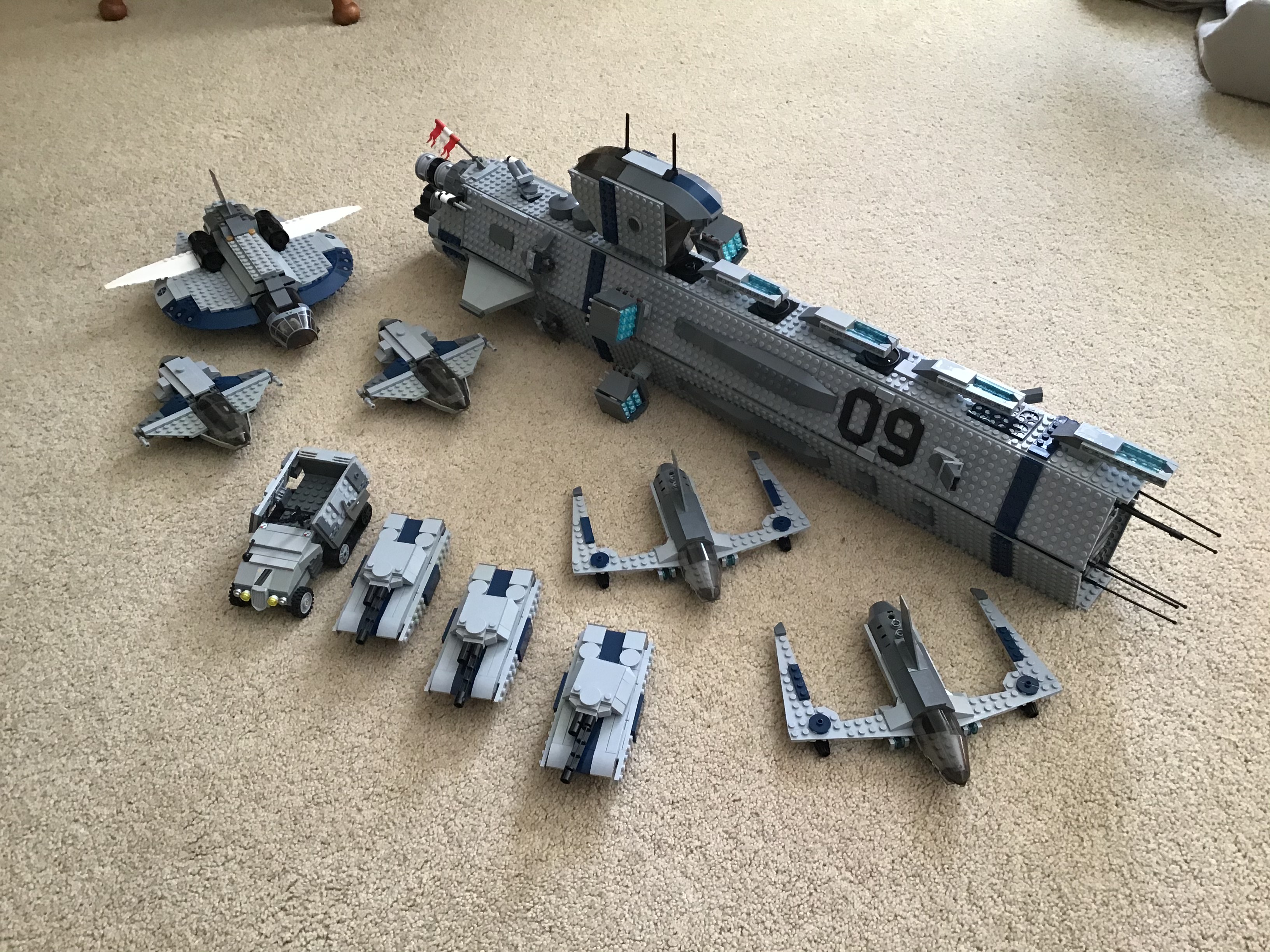 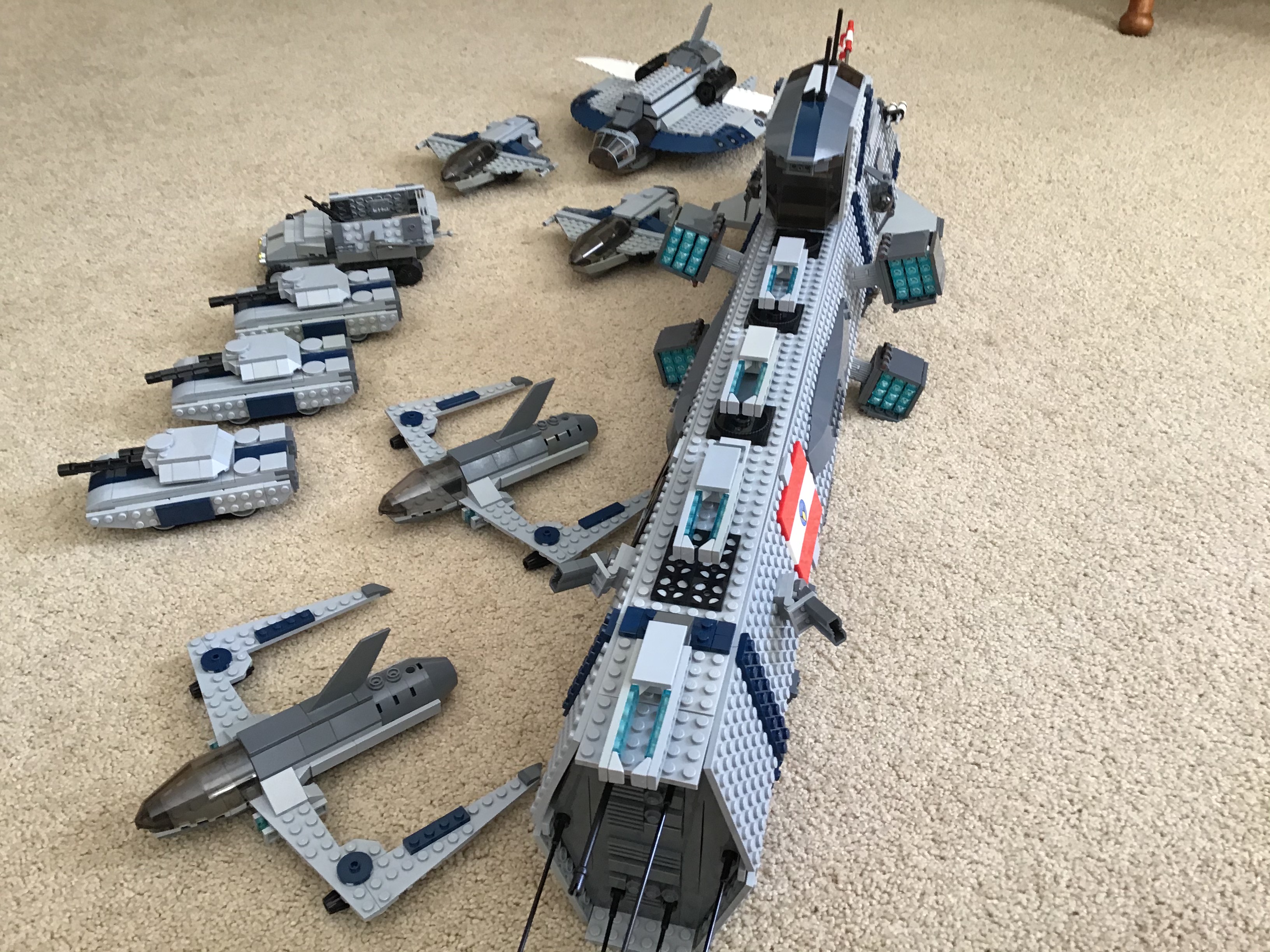 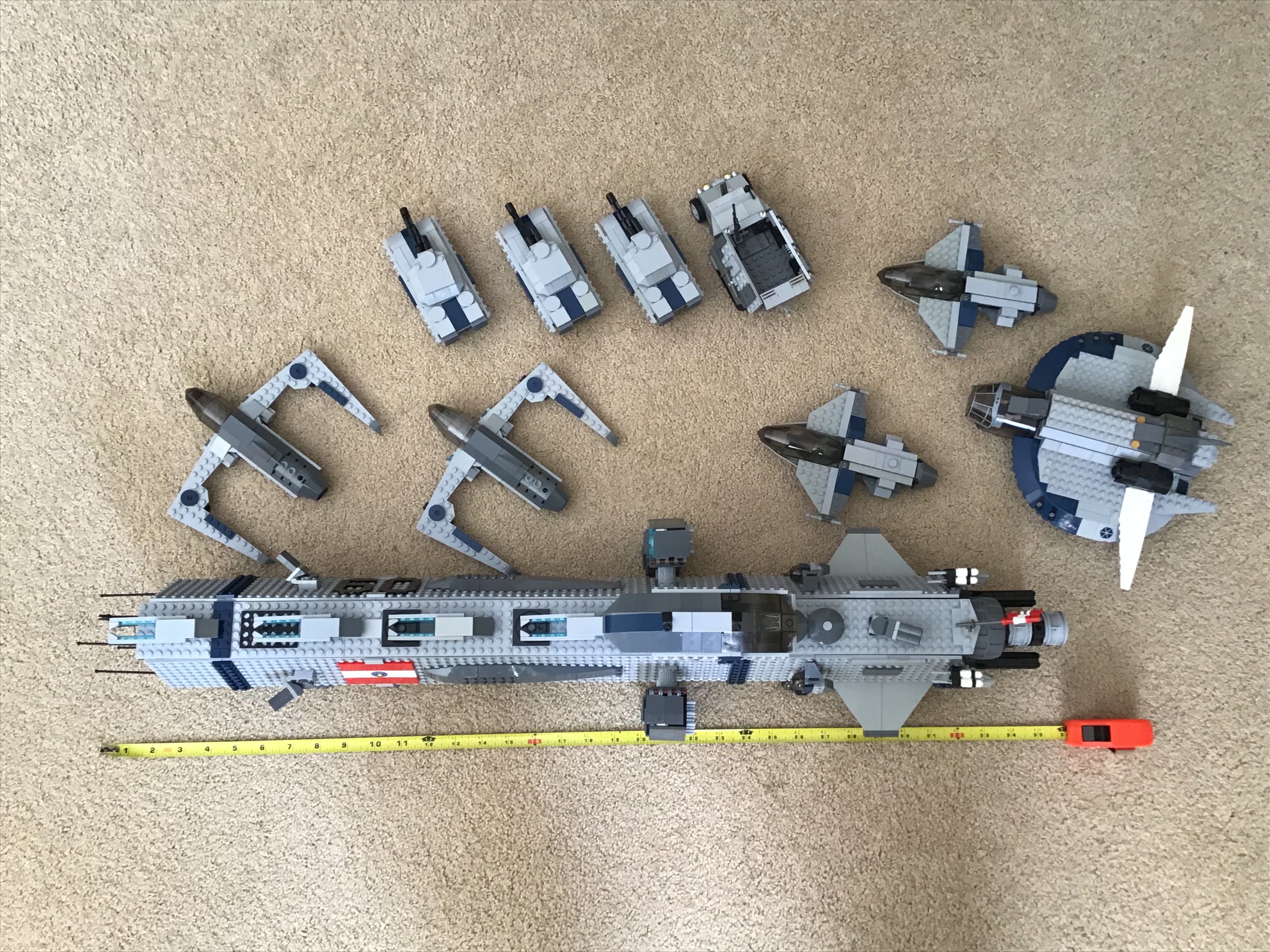 
Though somewhat less exciting, I also built a mech 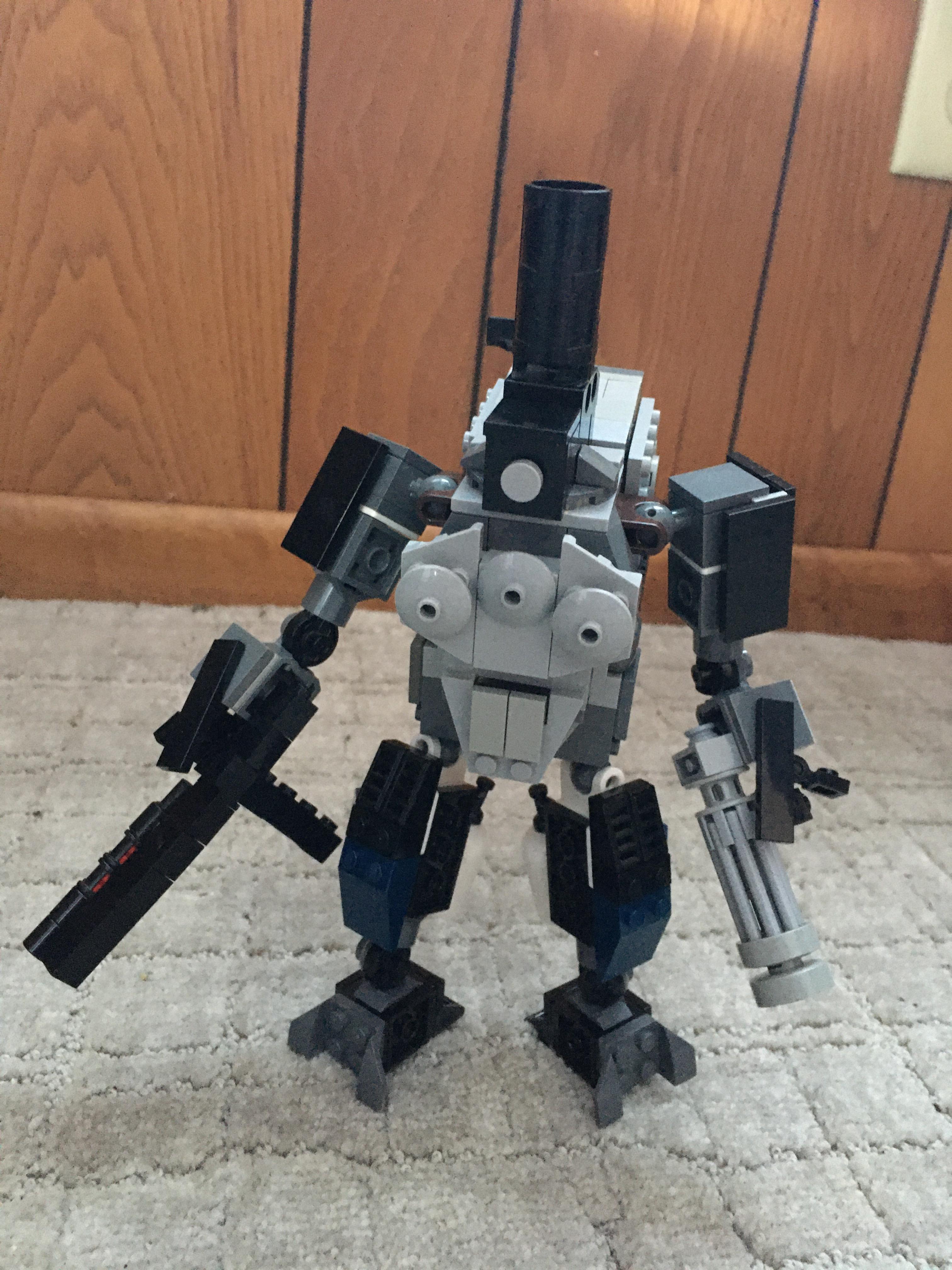 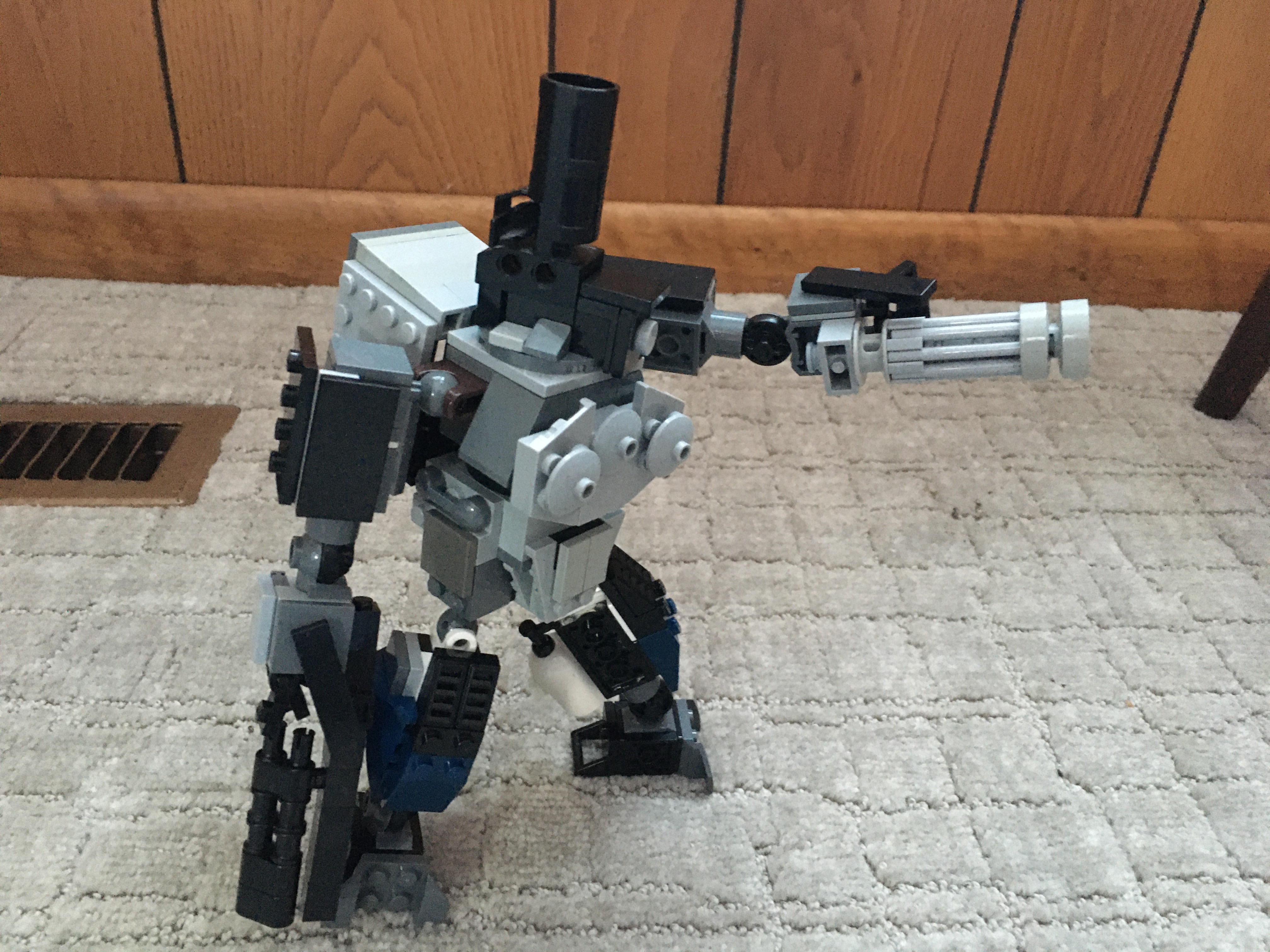 Also adding this to the SHIP page on the wiki.
I make apocalypses and apocalypse accessories.