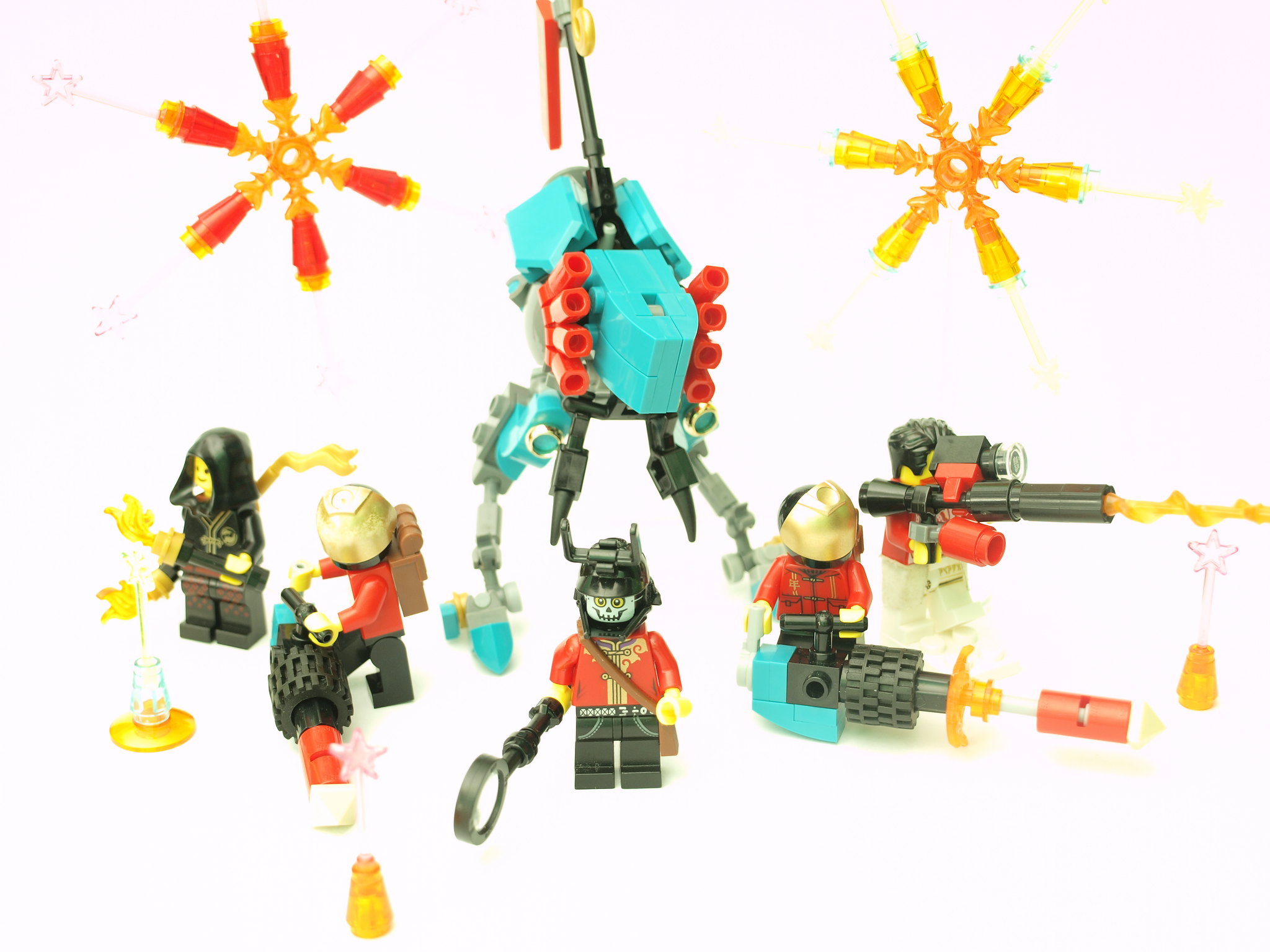 The Champions of Ignition are a coalition of minifigs who believe in the almighty God of Explosions. Their goals are unique, as they lack any need to kill others, but instead enjoy just exploding things in the best of ways. This usually does kill some people, but that doesn't bother them too much; it adds quite a nice red hue to the rest of the explosion.
With these goals, the weaponry that they use usually includes some sort of firework, or other fantastic flaming spectacle. 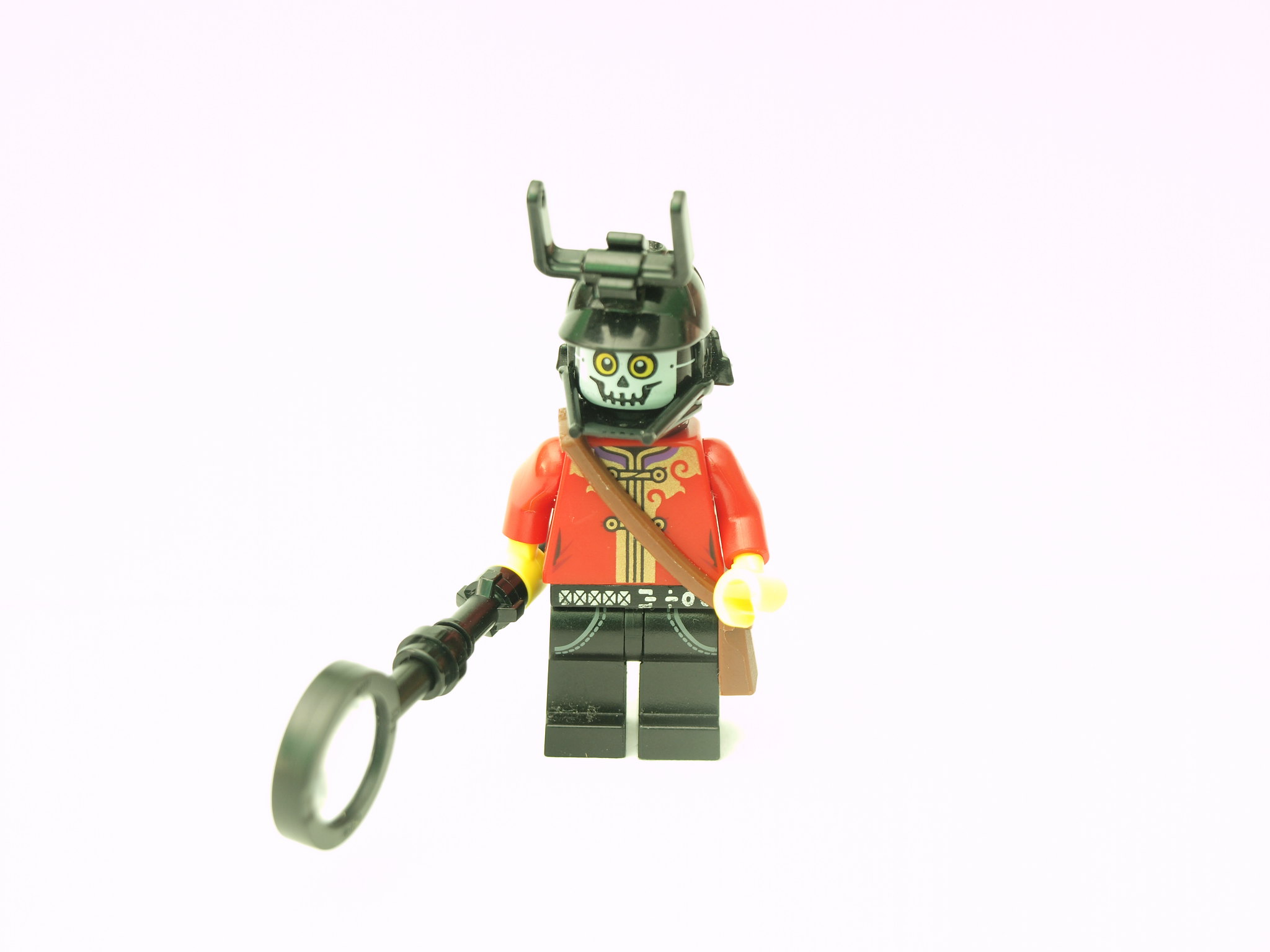 The faction is lead by many priests of the divine energy that is explosions. They're weapons vary from each, and all represent a different aspect of the Champions.
This priest is one of the destructive side; they specialize in making the most damage to both structures and people. 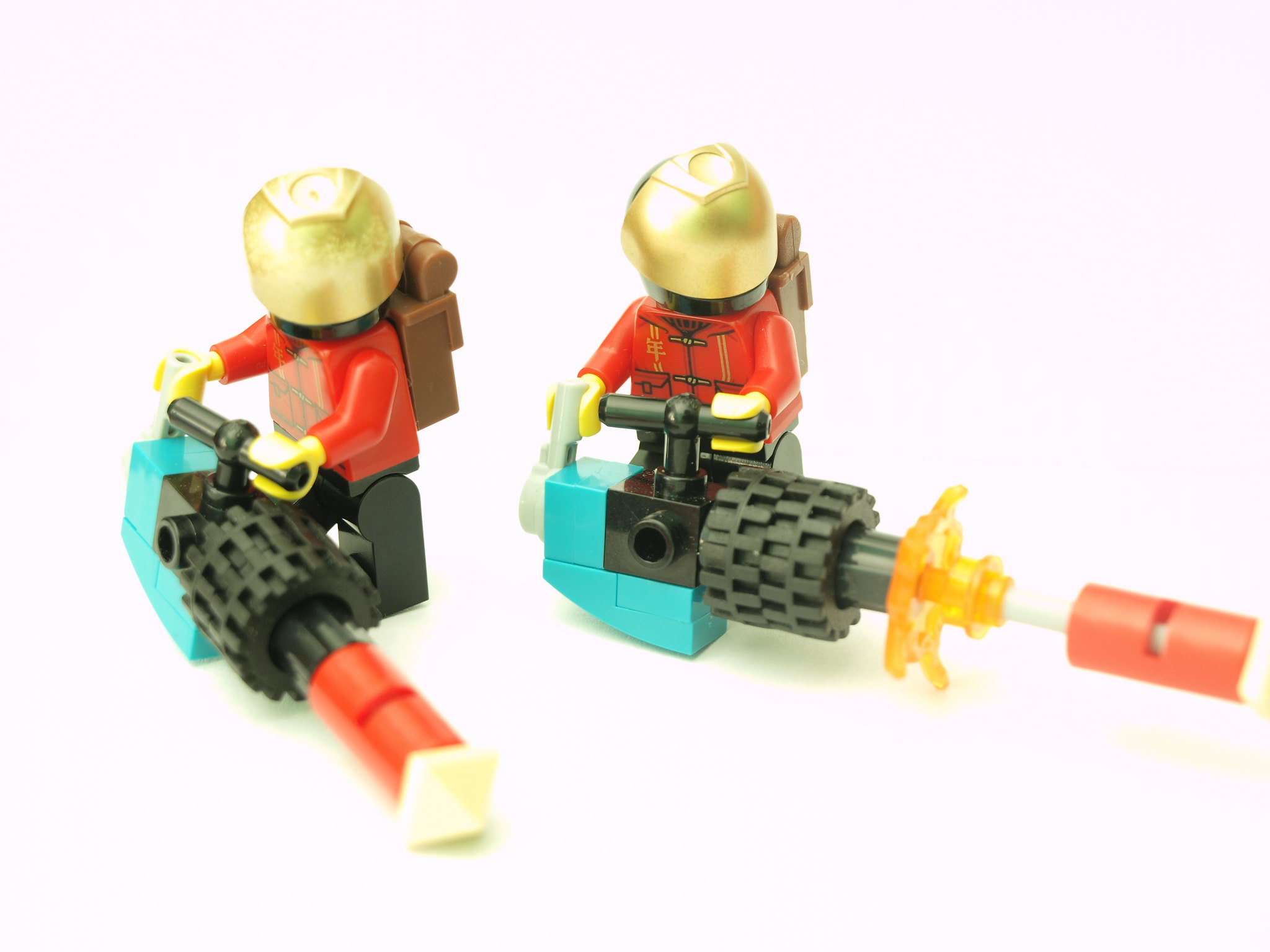 The rocketeers are one of the more common units. Armed with heavy firework launchers, even a small squad of these can destroy entire cities in seconds. 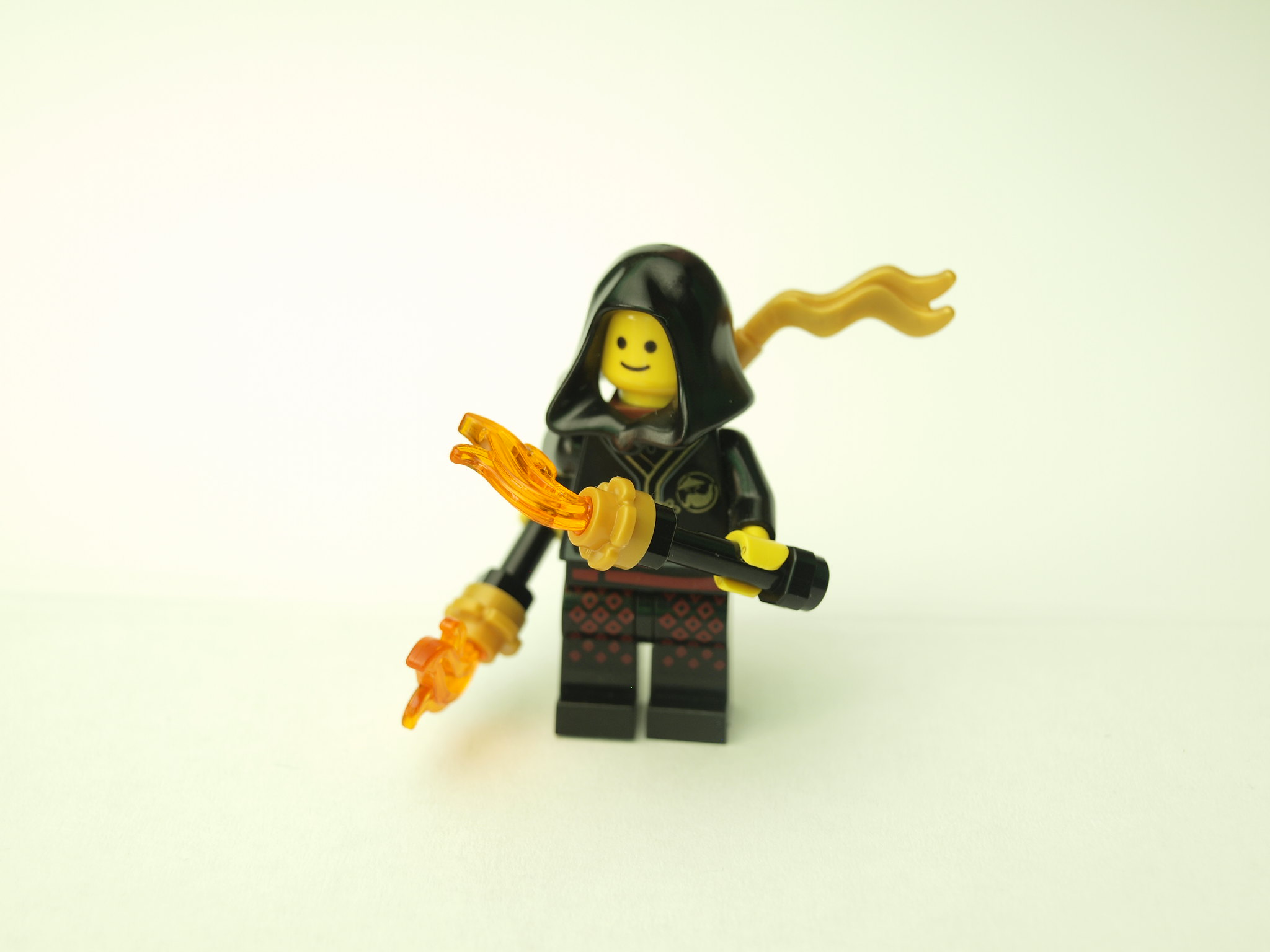 The distractionist is an iconically unique unit to the Champions, as they are there to be killed. The hope is that the opposition appreciates the art of explosion, and kills him in the most spectacular of ways. 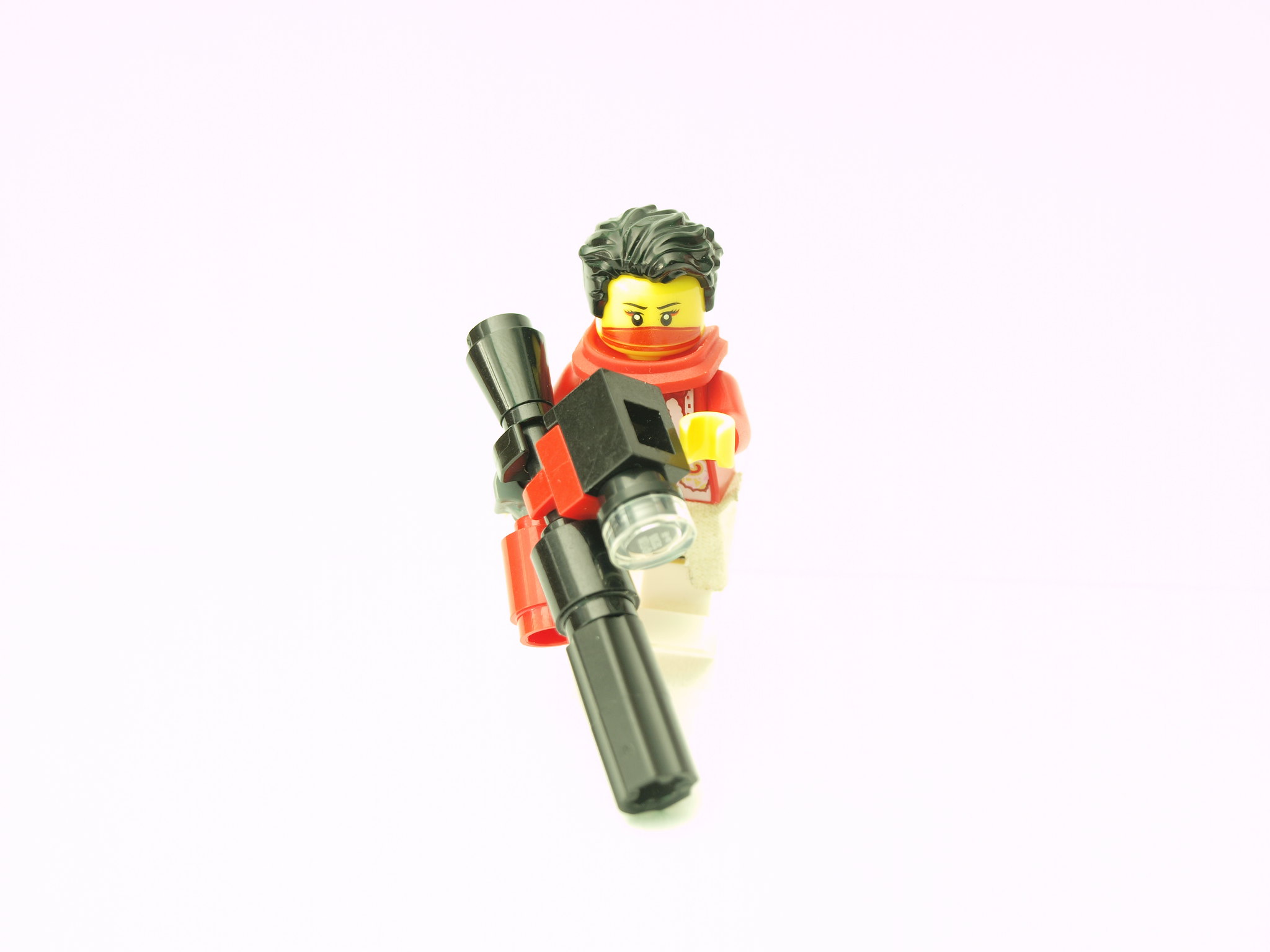 The Sniper is a quieter unit, who takes the backline and picks off straying troops one by one. Oddly, this unit has nothing to do with explosions 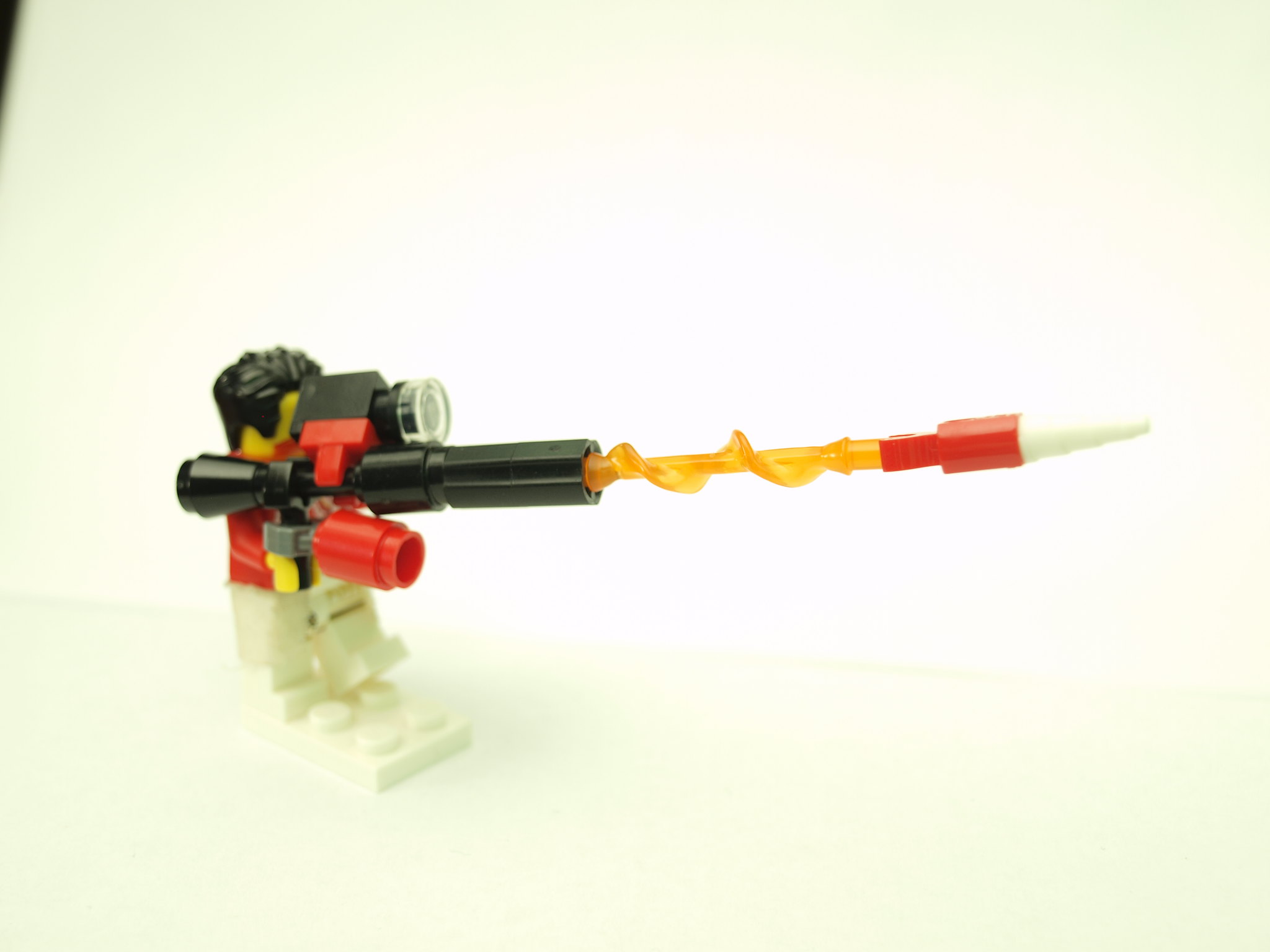 SIKE! Of course it does; the sniper shoots armor piercing fireworks. There will always be explosions 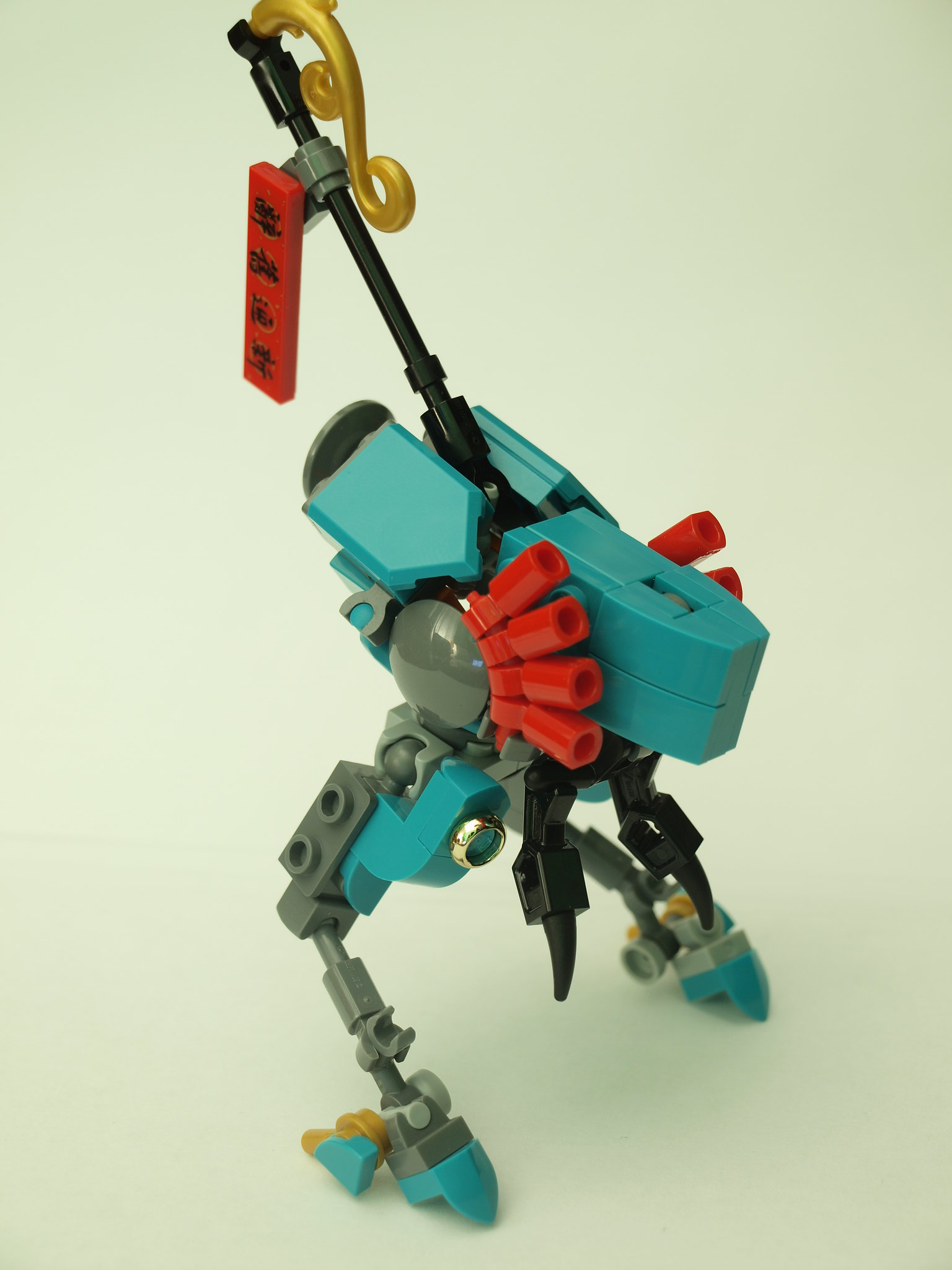 Lastly, The 'Firestarter'. This unit is a close quarters, firecracker-armed, killing machine. The sheer amount of explosives this can fire off within a few seconds is astounding, usually taking out whole squads with ease. 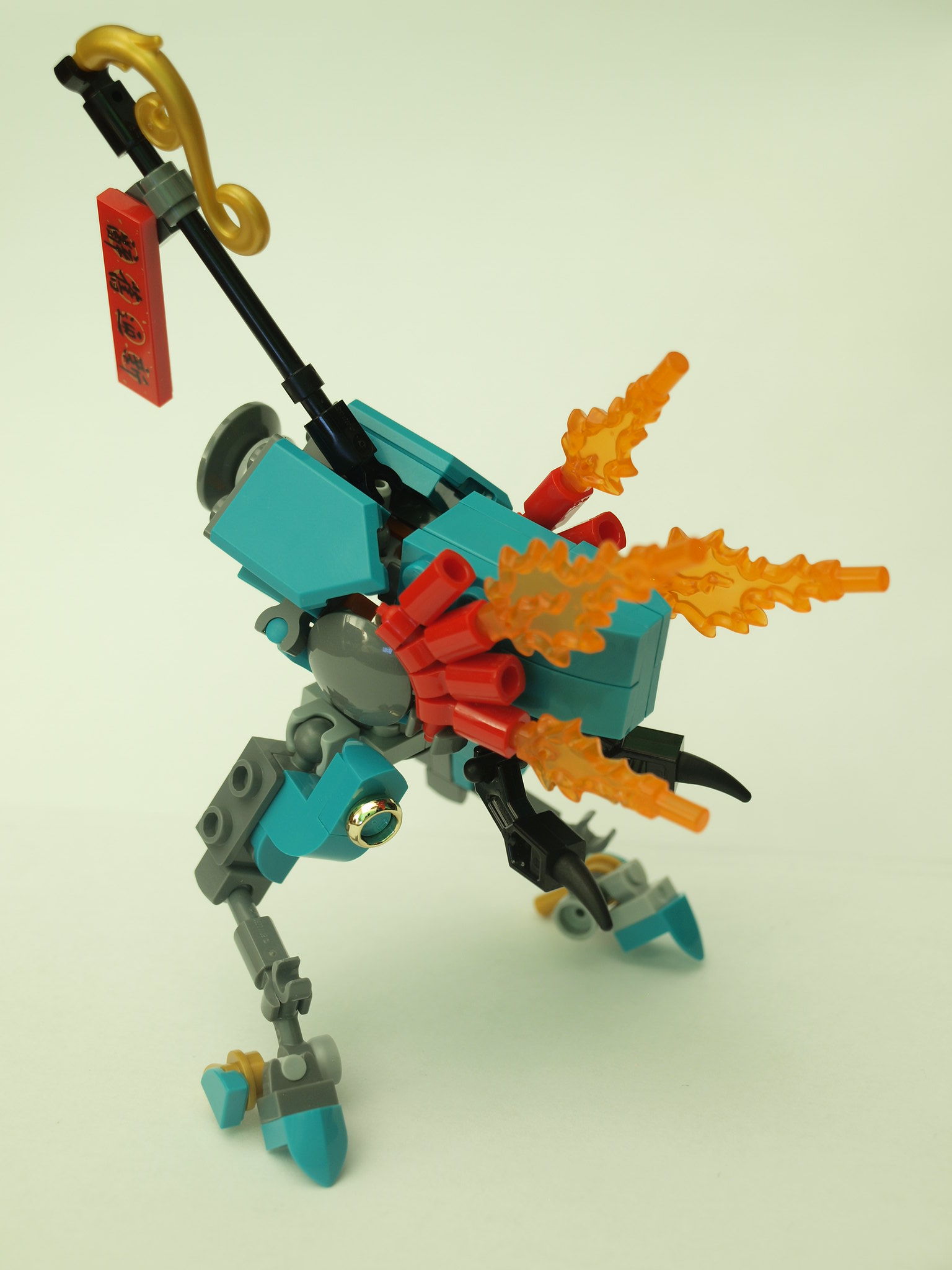 I've been posting these to the discord, but I thought that it would be best to put them here so it means that there's a record that these ever existed. There's still more to come, including regulars and more mechs, but this is the current state as of now.
Any feedback is appreciated!
Soaps and Armoury posts

Damn that mech is so sick

An explosion a day keeps the doctor away! Love these guys.

Looking forward to some beautiful battles

Distract an enemy army with a firework show, sneak in, raid their camp - with no one the wiser

This is awesome! The color scheme is great, the weapons are fantastic, that mech looks sweet, and your pictures/presentation are/is really well done. Can't wait to see more of these guys.