Participants can submit their build to one of three categories: Purist Pugilists, Kustom Kharacters, and Digital Dudes.

Those wishing to participate in the contest should submit an original build via a new thread in the Armoury forum between February 6th, 2021 and February 28th, 2021, including the identifier tag [FF21] in the title.

Judging of the entries will commence immediately following the contest, beginning March 1st, 2021, and will end no later than March 7th, 2021. The final scores will be announced and formalized in this thread on March 8th, 2021.

For the 2021 Contest, the following are Judges:
The following are Secondary Judges:
Judges will view each entry and score it based on the following categories: Each Judging Category is rated on a scale from 1-10. The scores from each category will be added together, with the exception of Thematic Potential, for a Total Judge Score of between 3 and 30. Total Judge Scores are added together to rate the minifigure for a Final Score. Decimal scores are rounded to the nearest 0.5.

The 1st Place Winners of each category will each earn a unique title and associated Badge (Purism Prometheus, Kustomizer Kraftsman, and Digital Diva, respectively) which will each be pinned to the winning posts and generally used however the winner sees fit (such as its inclusion into their forum signature). Winners will also join the ranks of BrikWars Royalty. 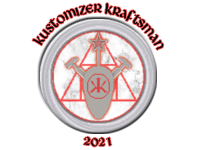 I can judge too
I make apocalypses and apocalypse accessories.

As your benevolent tyrant for 2021, I shall issue my first terrifying decree royal proclamation thing! Tremble before it!

It is common in various strategy games for units to have "acknowledgement" quotes. As such, if you provide at least one such quote, your reward shall be that if you happen to tie with me, instead of the typical tie-breaker, I shall in my graciousness yield victory to you to show I am capable of kindness as your tyrannical overlord.

If you have lived your life until now under a rock, these are the types of quotes I am referring:
https://www.youtube.com/watch?v=Jr4iUNn ... 5W&index=2
Armies: https://brikwars.com/forums/viewtopic.php?f=17&t=18070

Whoa look at this guy seizing power, we've never had a monarch make decrees on other contests before...

I can backup judge

We've decided to change how Category Contests (like this one and the Blarney Build, for instance) work going forward.

For this contest, the February FigBarf, beginning right now with this year's contest, I've added a Digital Category for entries which is in addition to the existing two categories for "Pure" builds and "Custom" builds.

The Blarney Build already has a Digital Category.

All Category Contests moving forward have their ultimate winner removed. In the cases of the FigBarf and the Blarney Build, this means the StudGod badges will no longer be awarded. If you already have those badges, beam with pride, BrikWarrior, you are among the hallowed few now. For winners moving forward, we will now have three ultimate winners for each contest, the best of each category presented. Is that you? I think it's you.

Any created category contests moving forward will have these rules in place as well.

Currently, we have myself and ninja_bait working on new badge material for the FigBarf.

All changes noted here have already been implemented in the edited OP.

Special thanks to ninja_bait for building on Bookwyrm's work and creating the Digital Diva Badge.
Quantumsurfer's Narrative Index
Top

Quantumsurfer wrote: ↑
Wed Mar 03, 2021 11:26 am
Special thanks to ninja_bait for building on Bookwyrm's work and creating the Digital Diva Badge.

I think I finished all of them, ping me if I missed something.
I make apocalypses and apocalypse accessories. 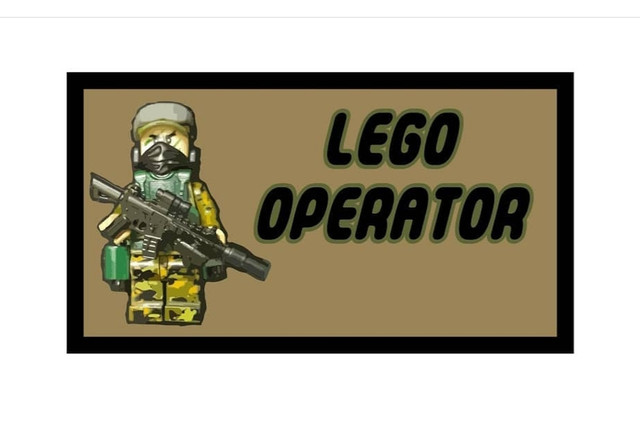