Bavaria vs. Army of JAM

Bavaria vs. Army of JAM

Now, first off, I forget a lot of this because it took place a little while ago and I was just too lazy/busy to post it. I got my ass kicked. I rolled SOOOO many critical fails... Anyway, here it is now. 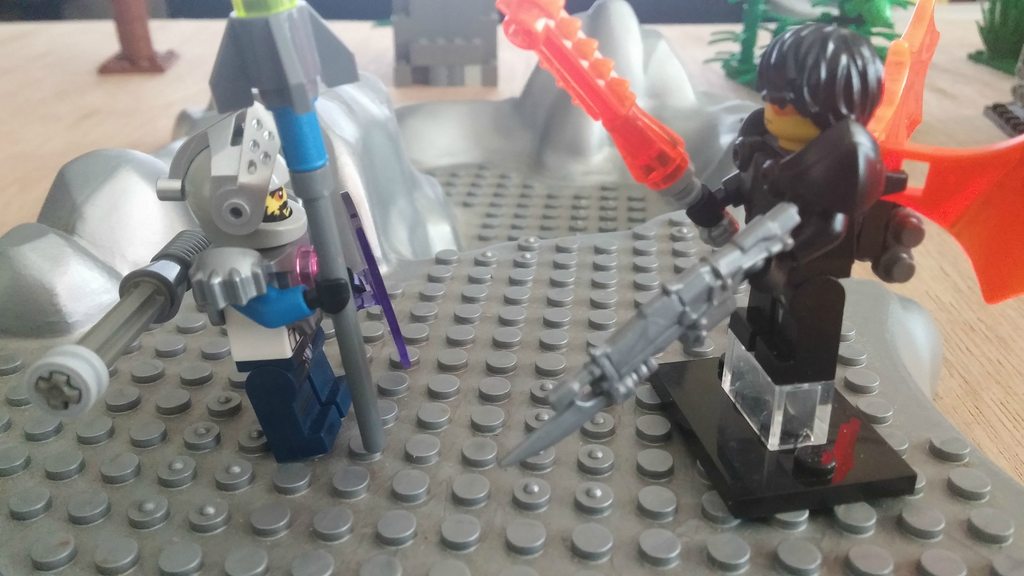 Comrade JAM being the conqueror he is was not satisfied with his current amount of plundering. Bavaria seemed like a great target. Comrade JAM decided to invade. 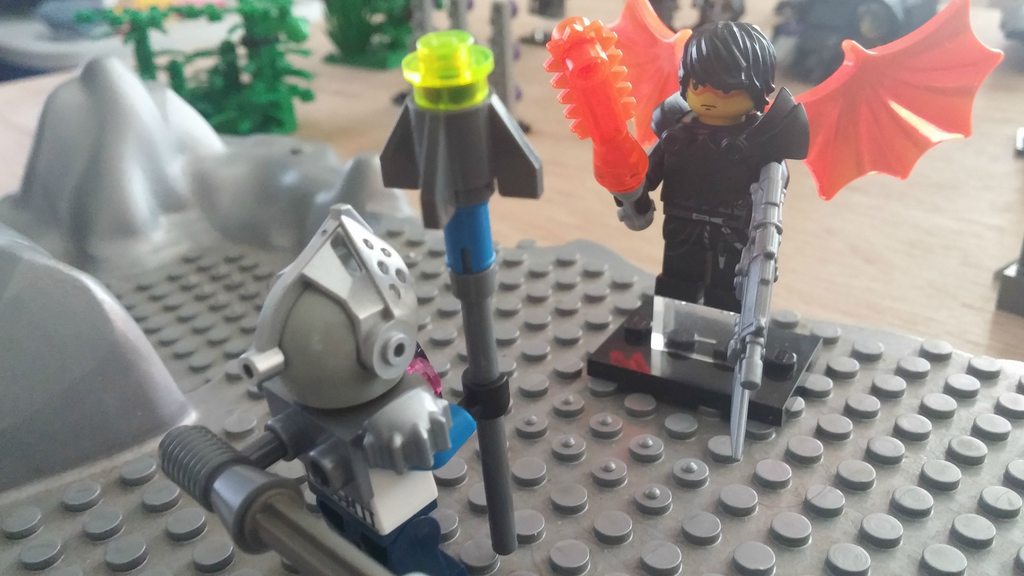 The General of the Bavarian troops and Comrade JAM exchanged some words pre battle. 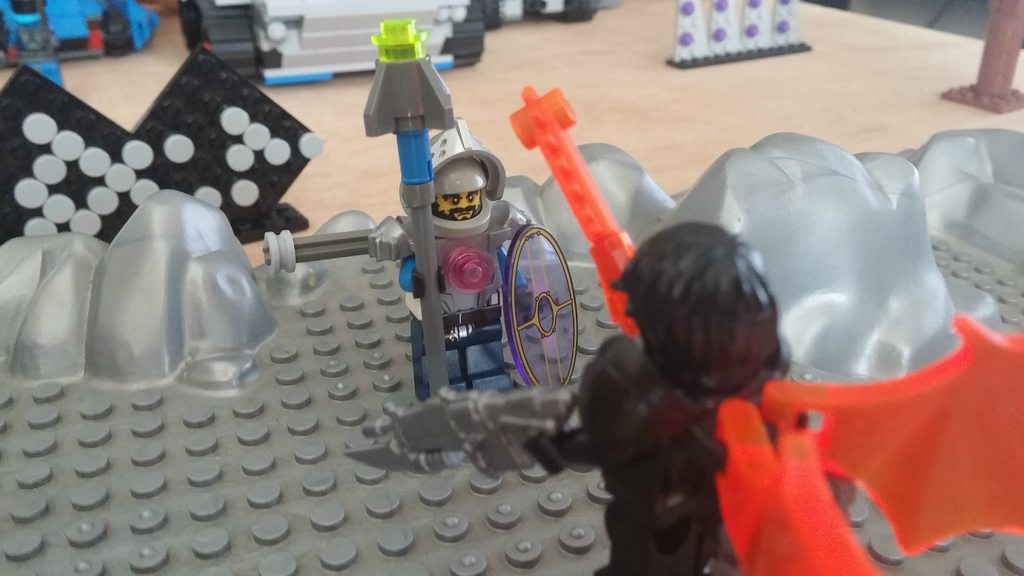 The Bavarians refused to just lay down and die so there shall be a war! 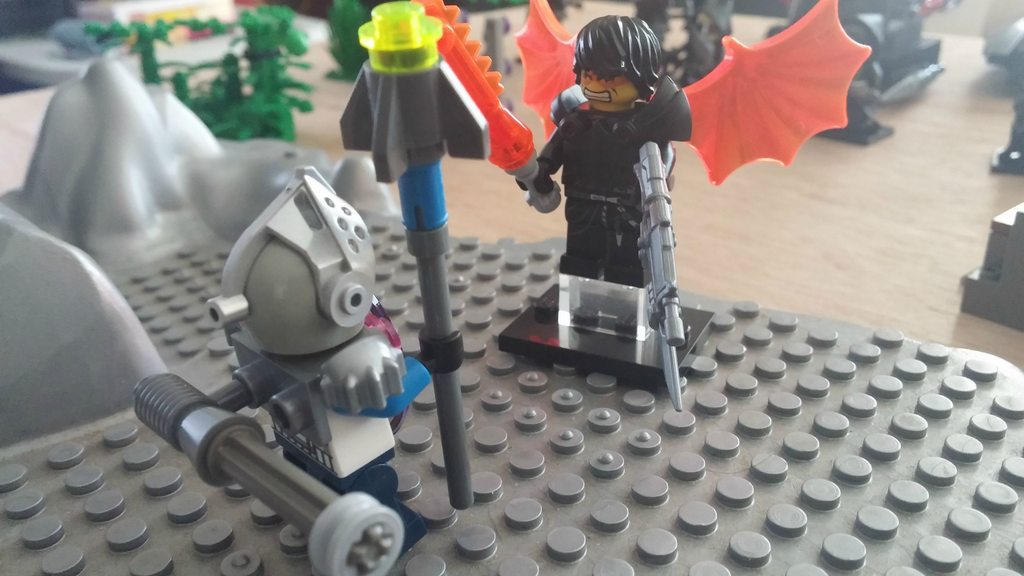 Comrade JAM doing what he does best... getting angry. 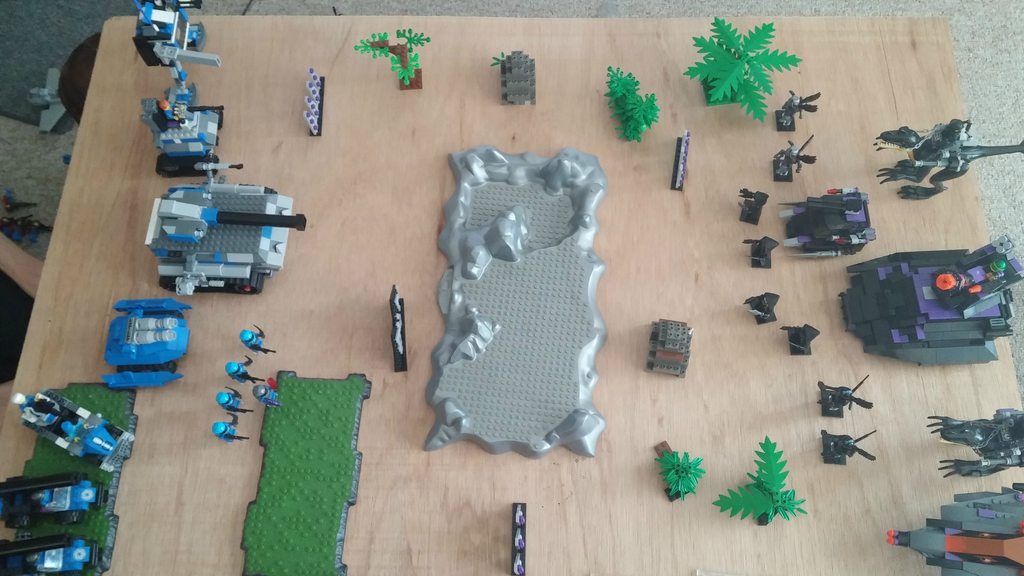 An Overwatch of the first battle we had. 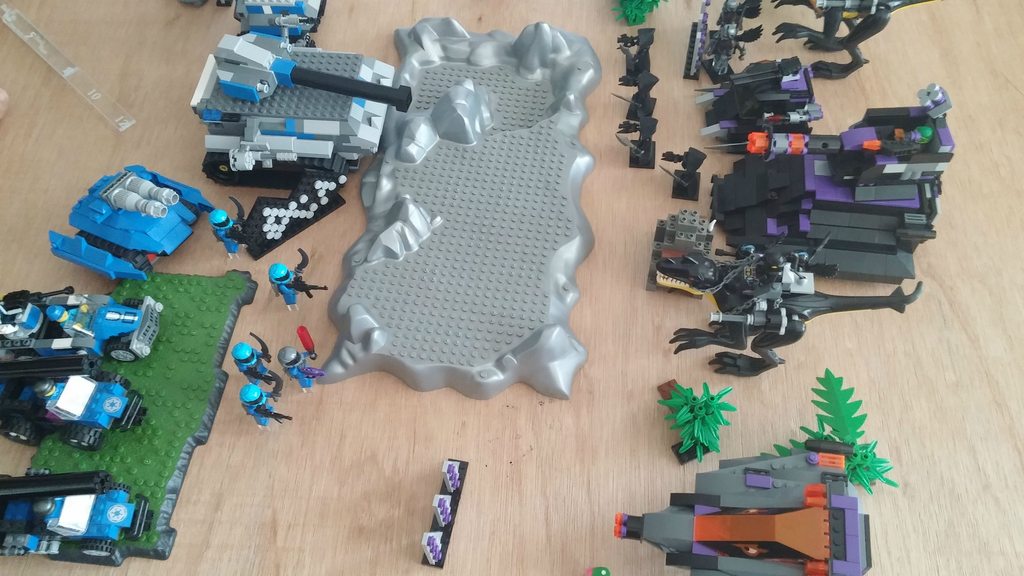 Small board meant basically one turn and we were shooting. 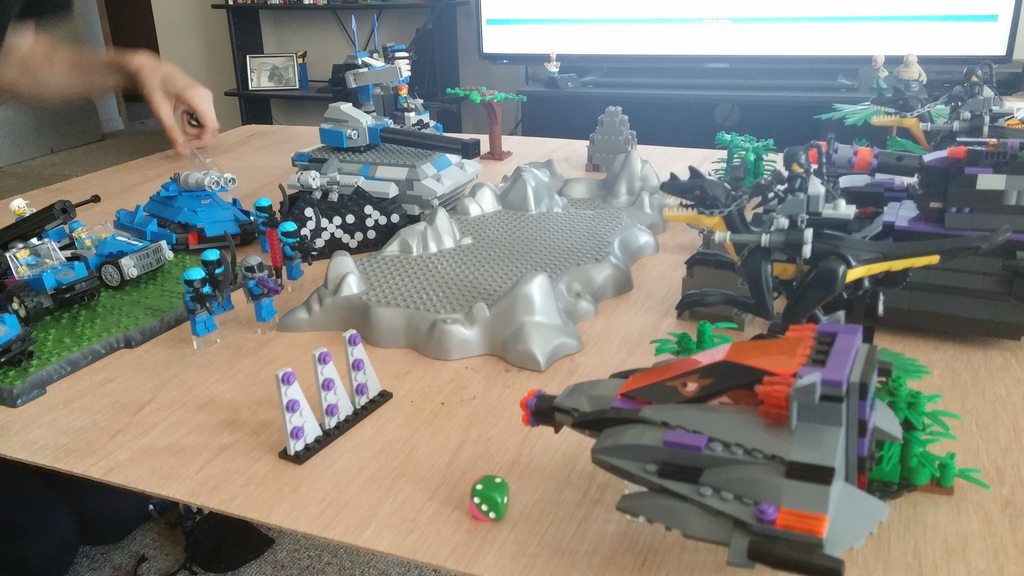 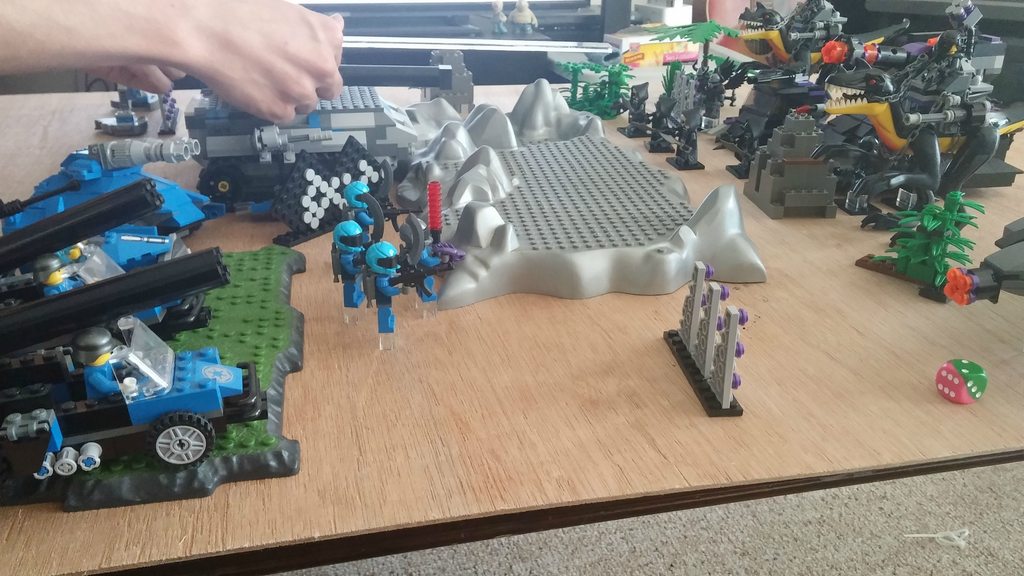 Silverdream's arm in all it's glory. 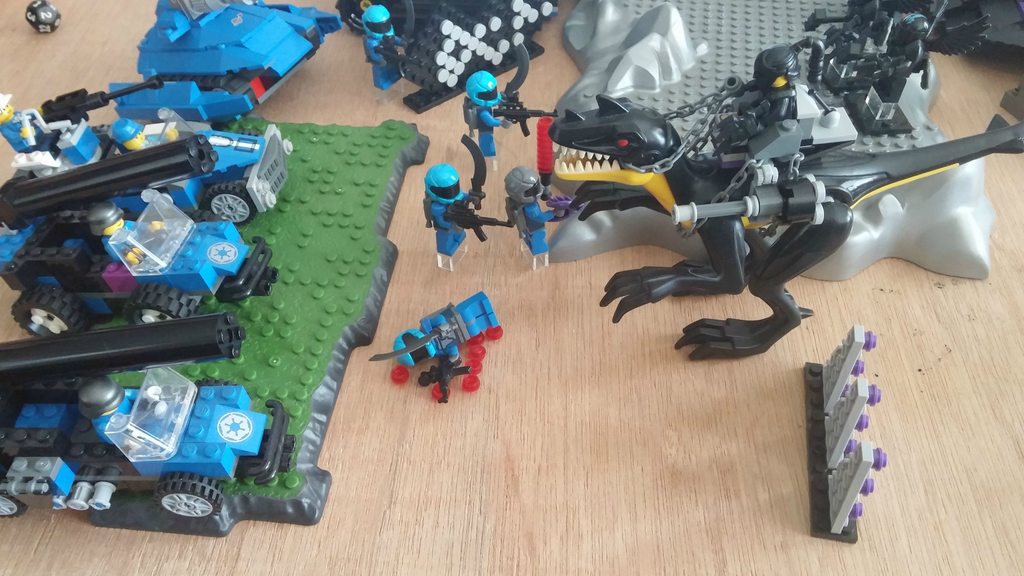 In this pic one of my raptors took out one of Silverdream's dudes. I couldn't keep it up though. 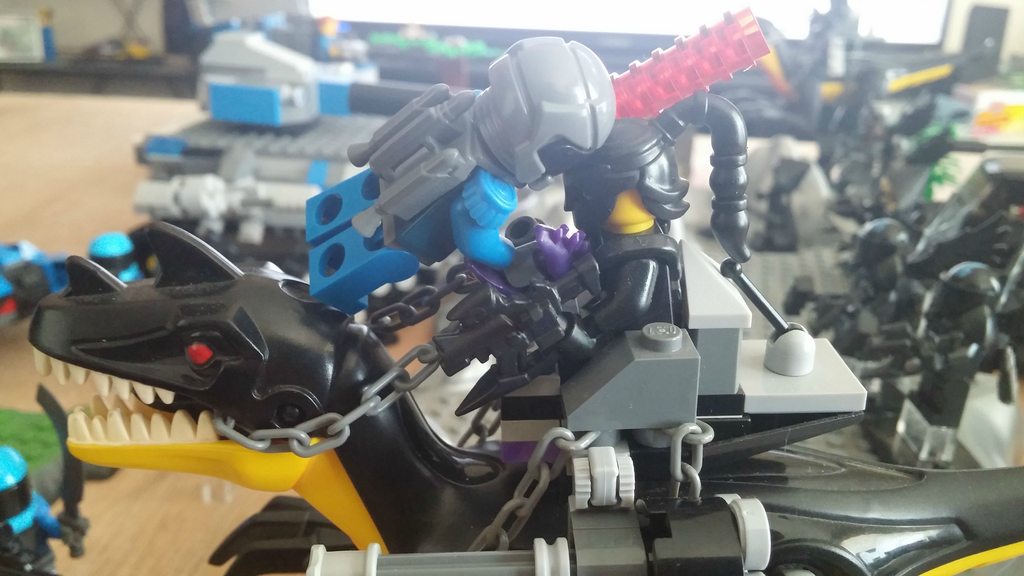 This dude killed the rider in epic fashion. 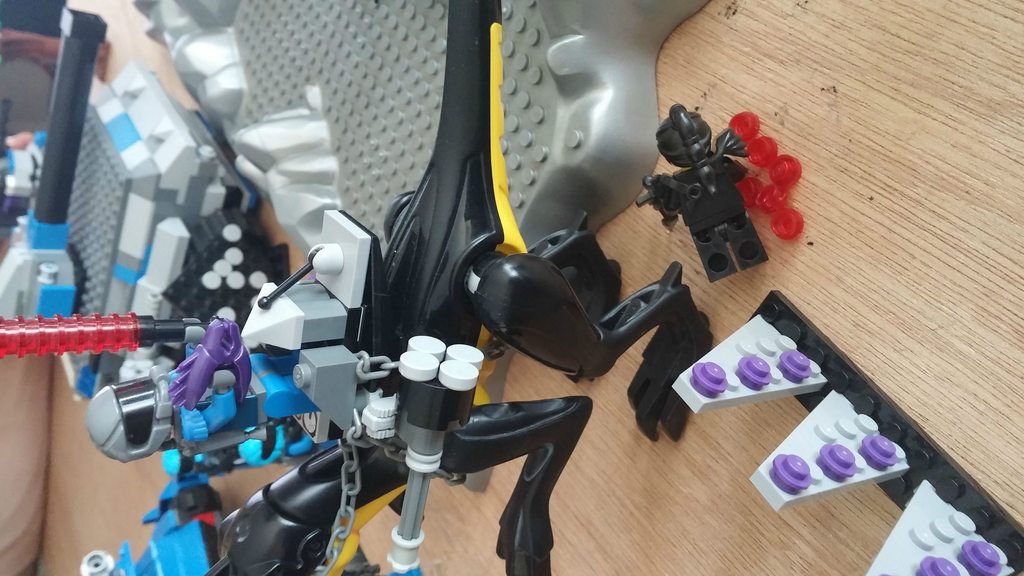 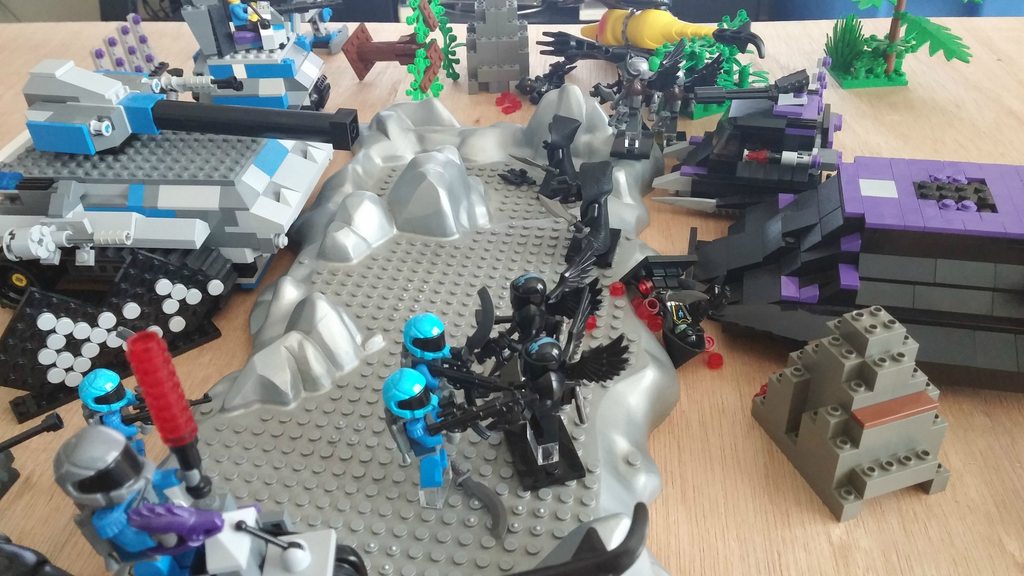 In this you can see my tank is no more. (it's rebuild now of course, don't worry)
Also, my Winged Demons mix it up. 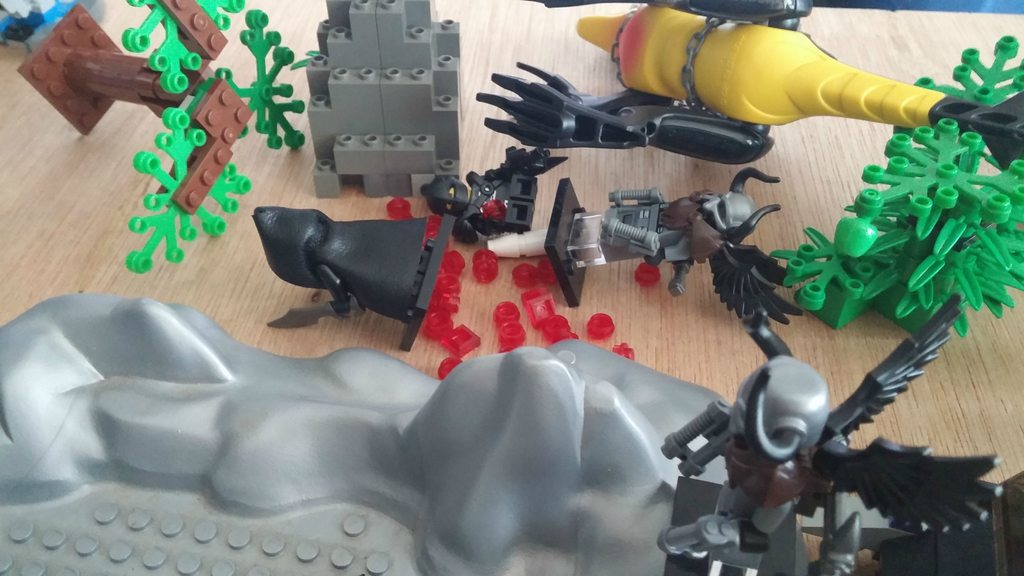 A raptor down, one of JAM's bodyguards and a Winged Demon. I'm taking heavy losses. 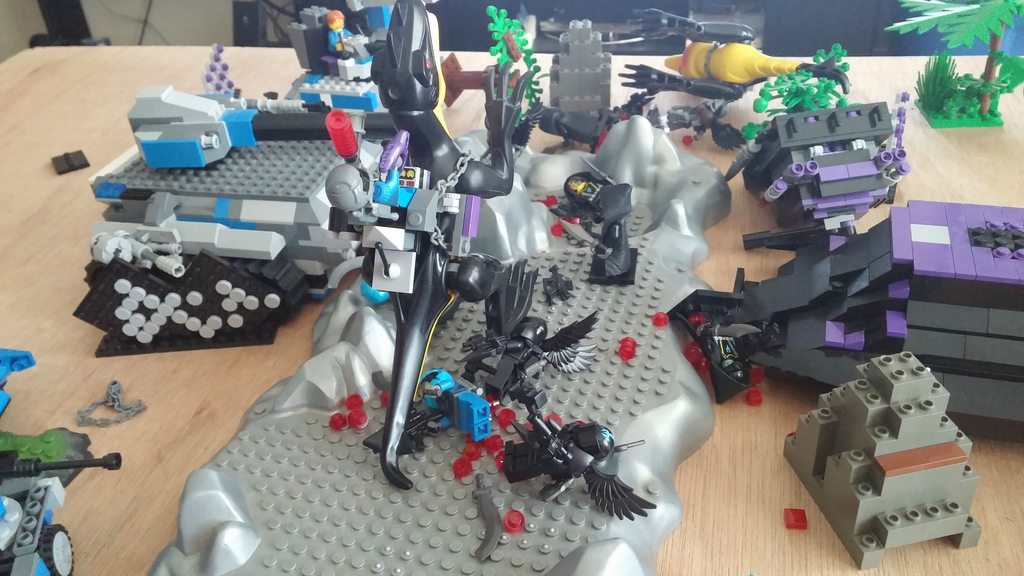 This is about where the first battle ended. I lost.


This is the second battle we had. 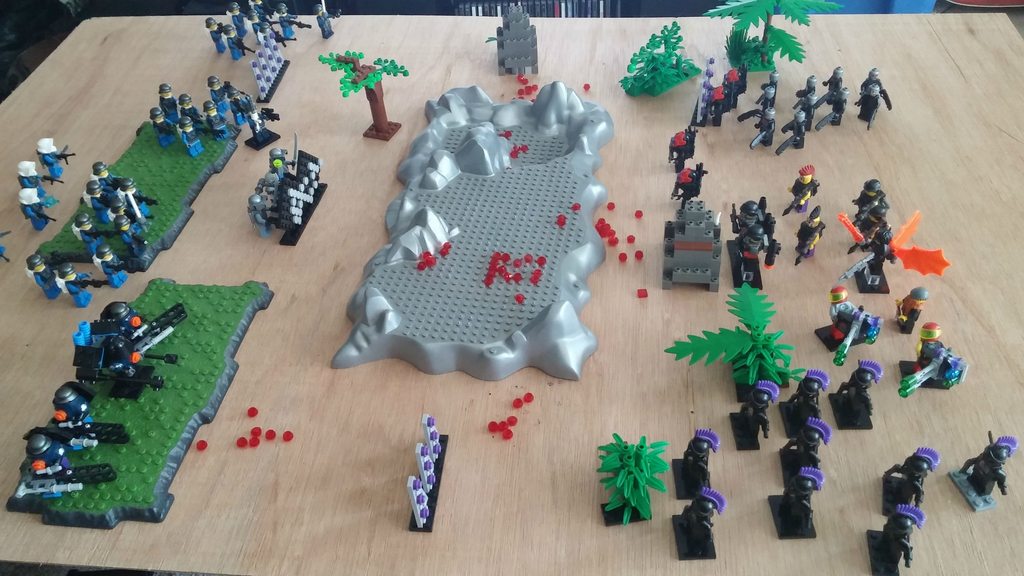 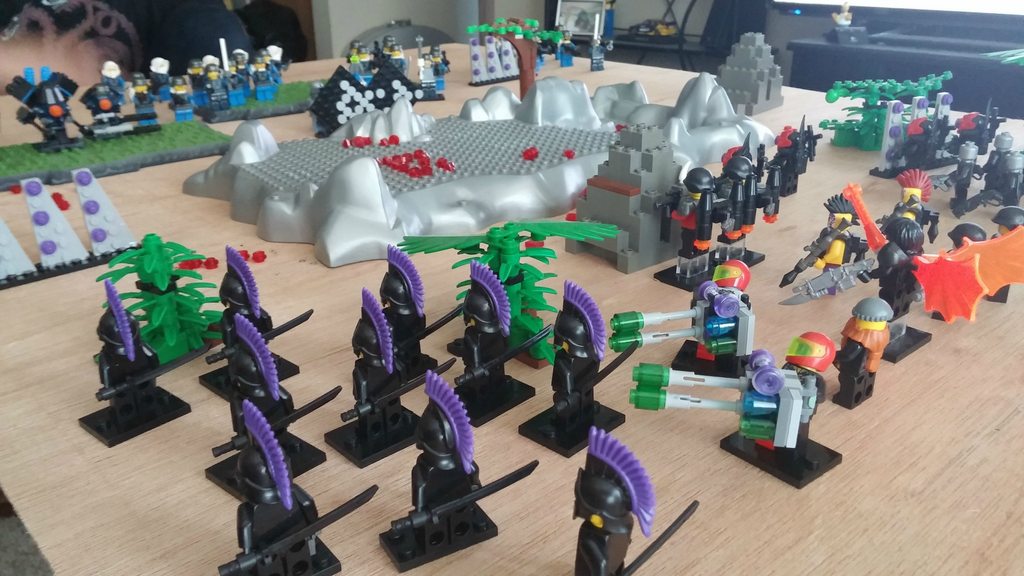 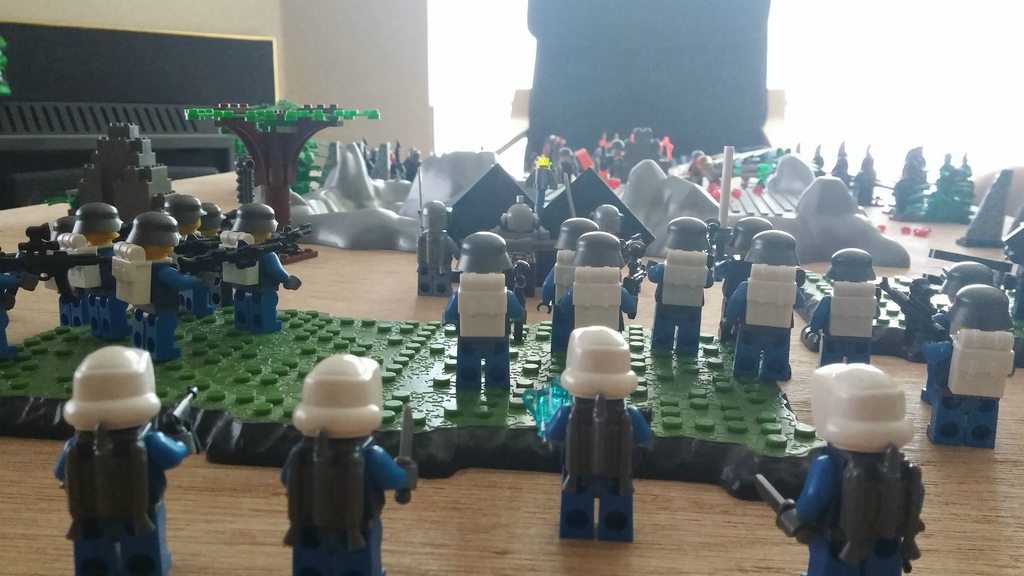 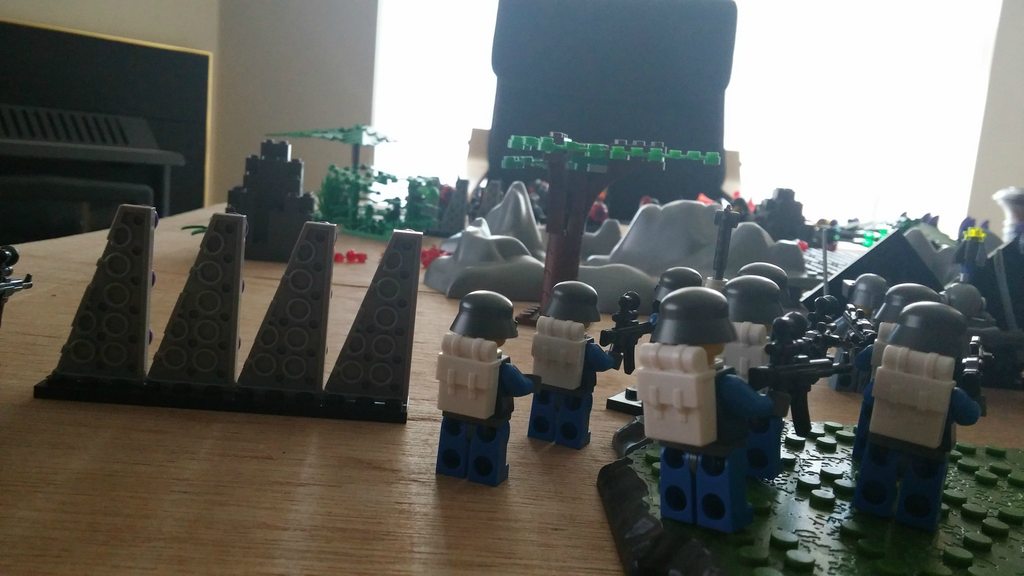 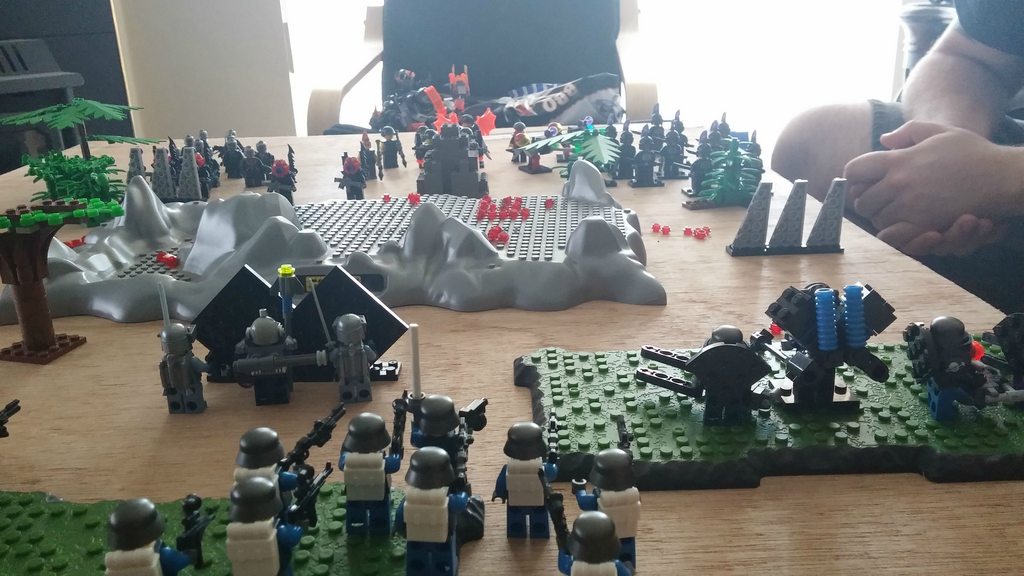 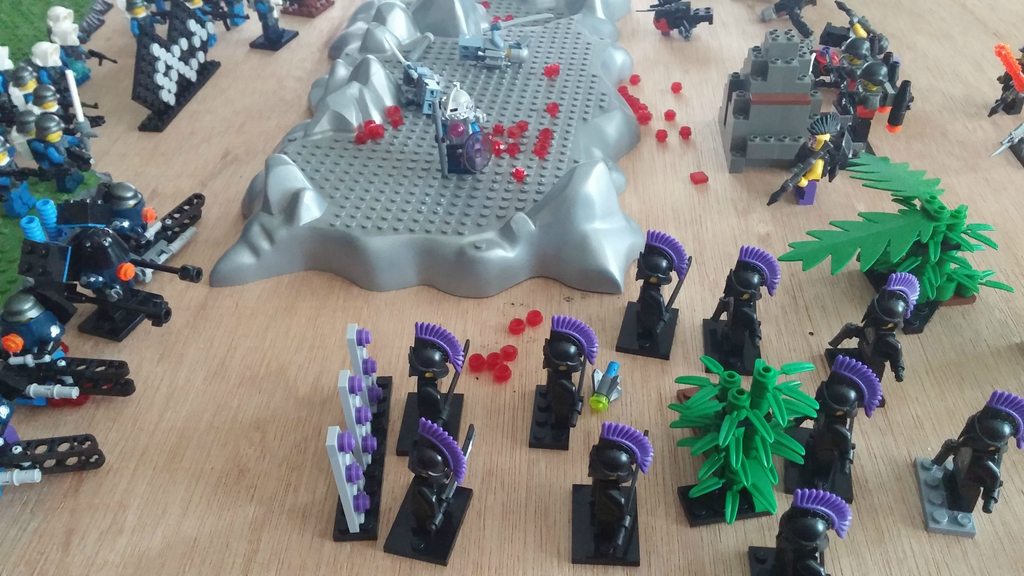 My Cyborg Samurai Spartans moved up and exchanged fire with Bavarian Heavies. Later on it turned out that I was more effective with CC damage on this side, but too little too late. 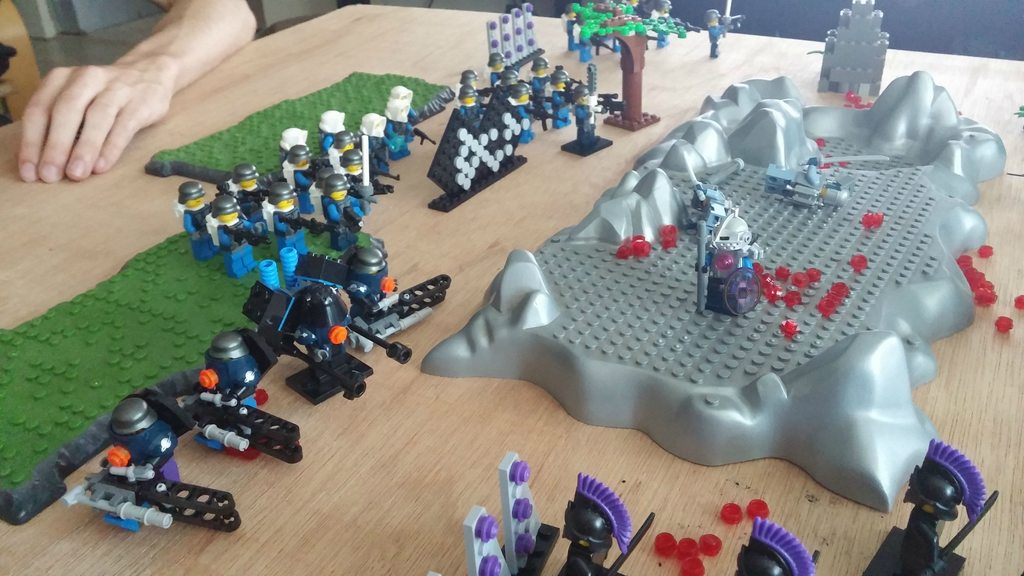 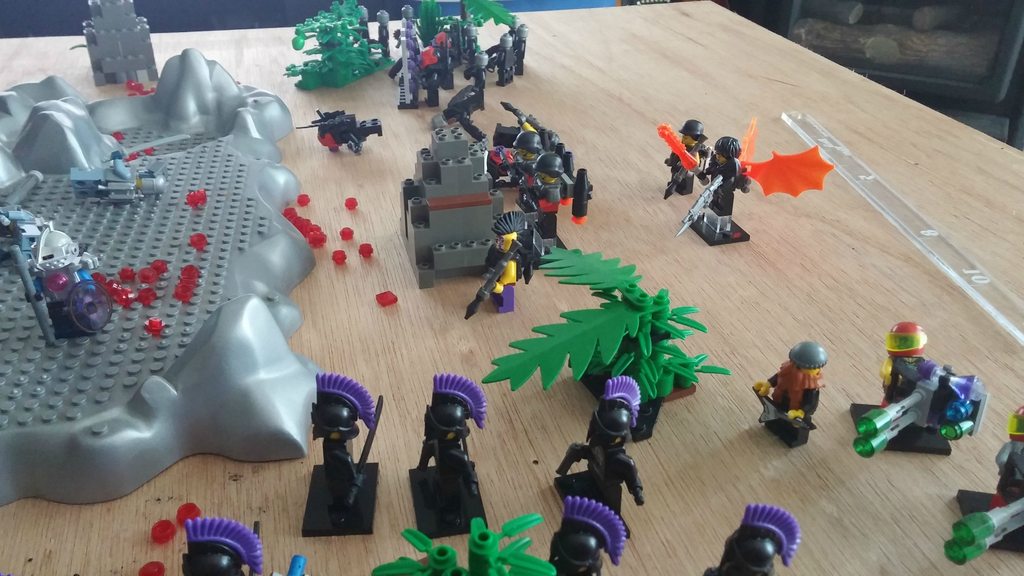 I was trying to "pick my fight" with Comrade JAM, but I ended up leaving him isolated and once the dude beside him died a random Bavarian rifleman shot him. I forgot to take a picture, I was probably too distraught. 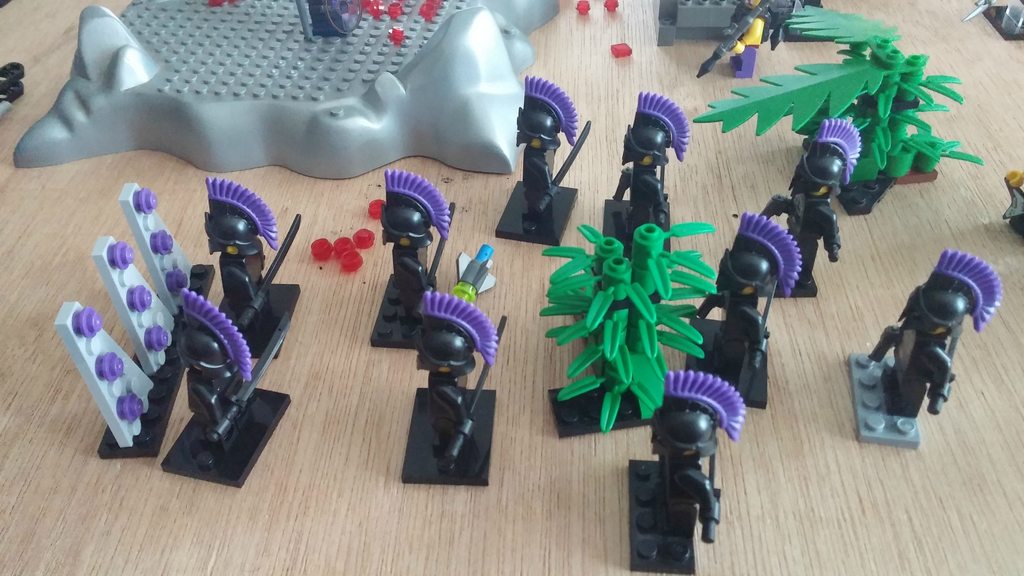 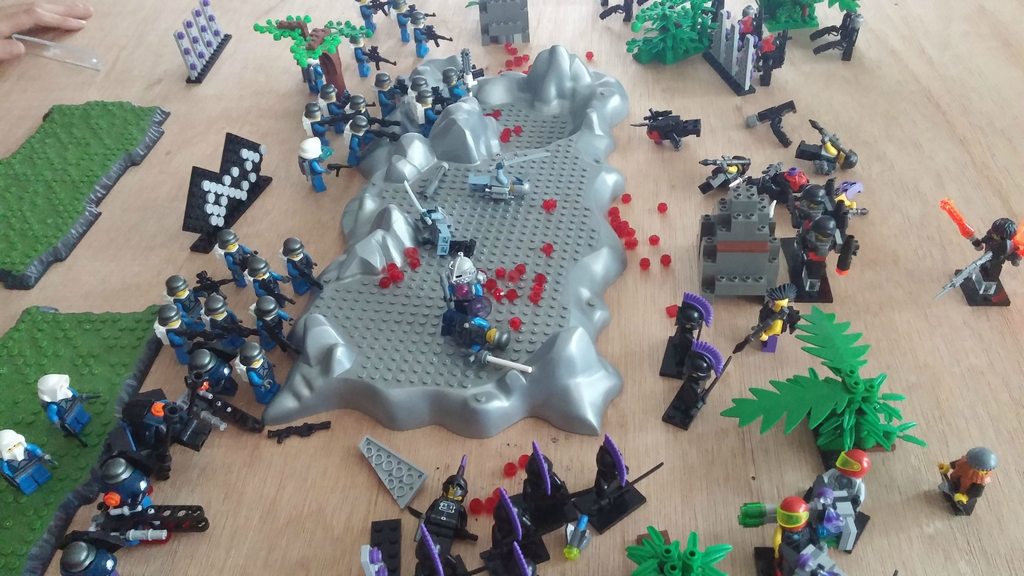 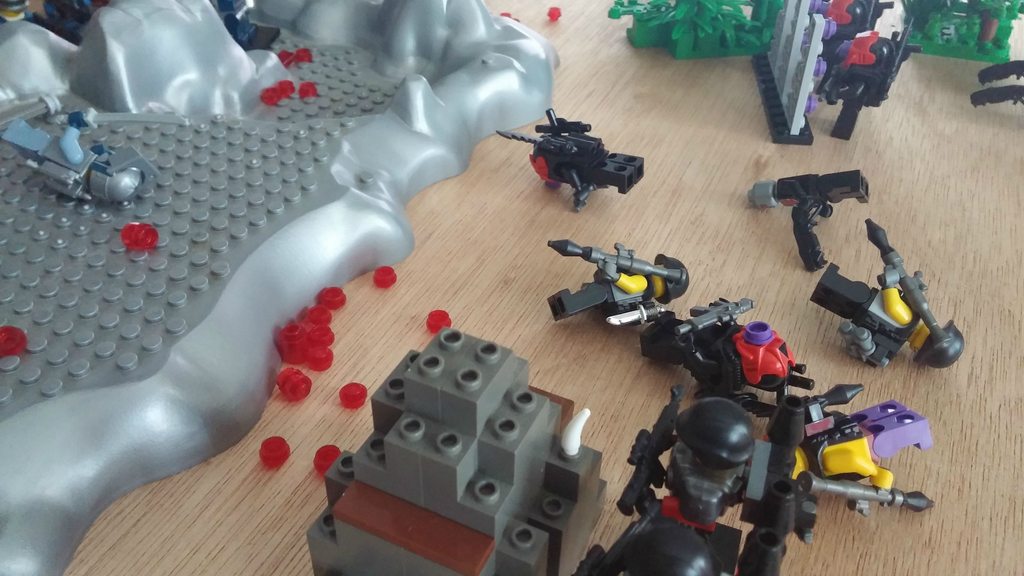 My demolitions experts did rather poorly to say the least, I think one of them actually hit his target. 1 out of 4. 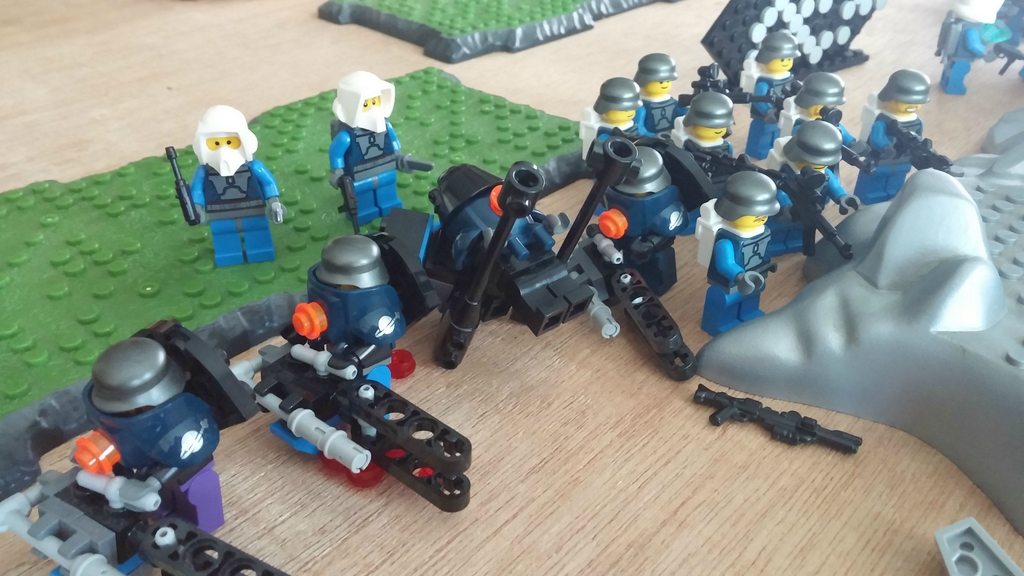 And here is a '61 Impala, to make up for the lack of pics or explanation. It is not my car, but it would be cool if it was. 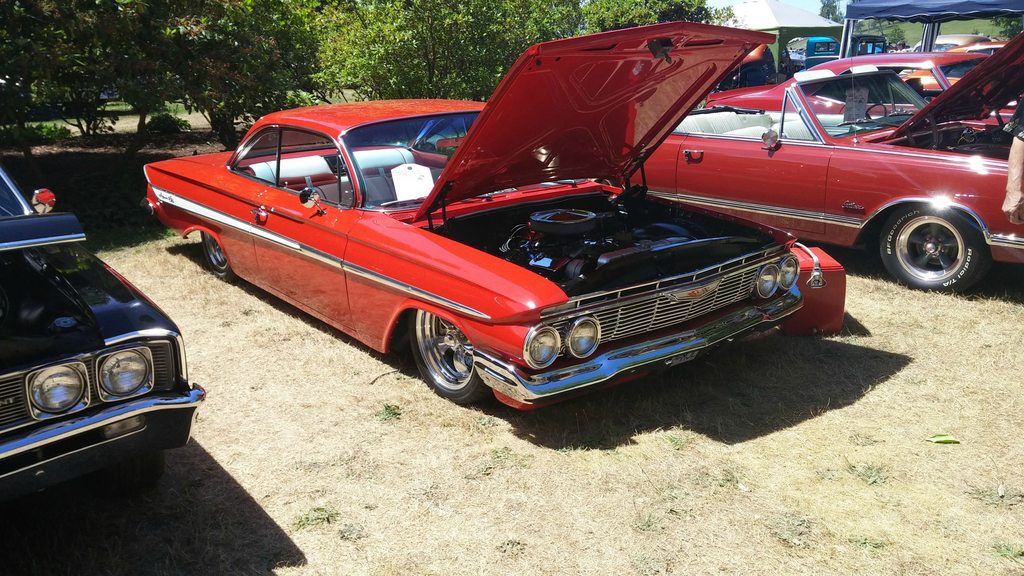 "Hey, you try making love to a complete stranger in a hostile, mutant environment, see how you like it."
Top

Re: Bavaria vs. Army of JAM

Those megablock part look sooooo cool. To bad they're made with the tears of pregnant widows.
Mothership - Tabletop Combat: If you like Brikwars you'll love Mothership.