I thought this battle was about brave Magyar soldiers, fighting against the hordes of the USSSR, but over the course of the game, I've been convinced, that it was actually about firemen, fighting their way through a group of evil Octan soldiers, on their way to extinguish an oil fire. 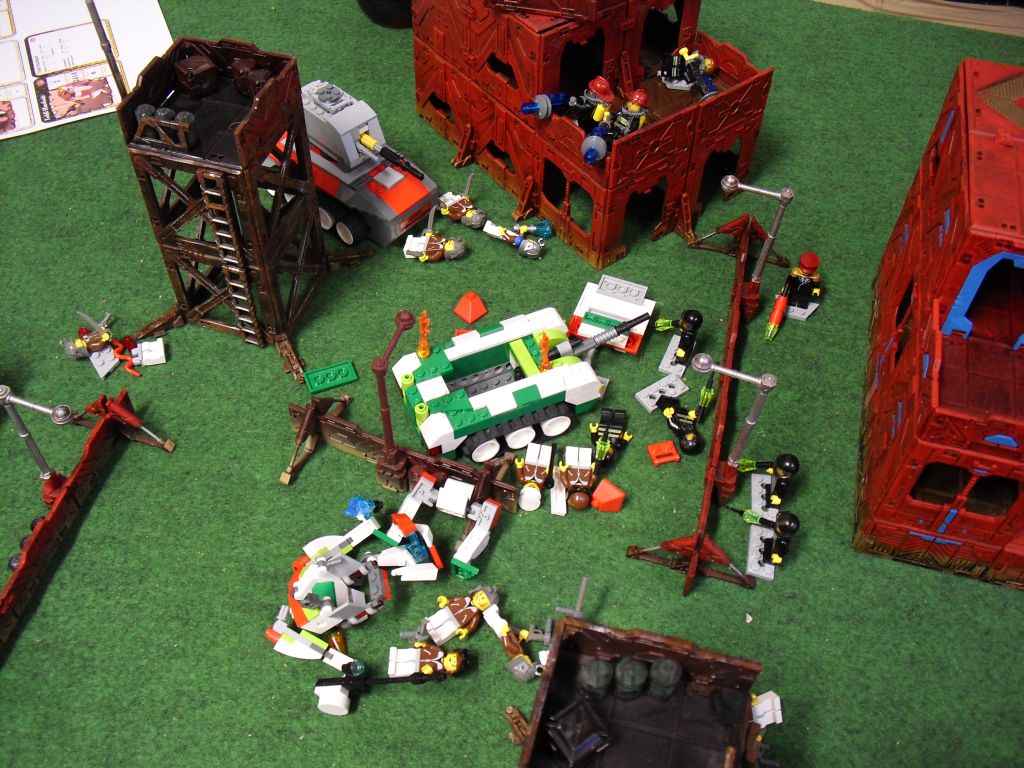 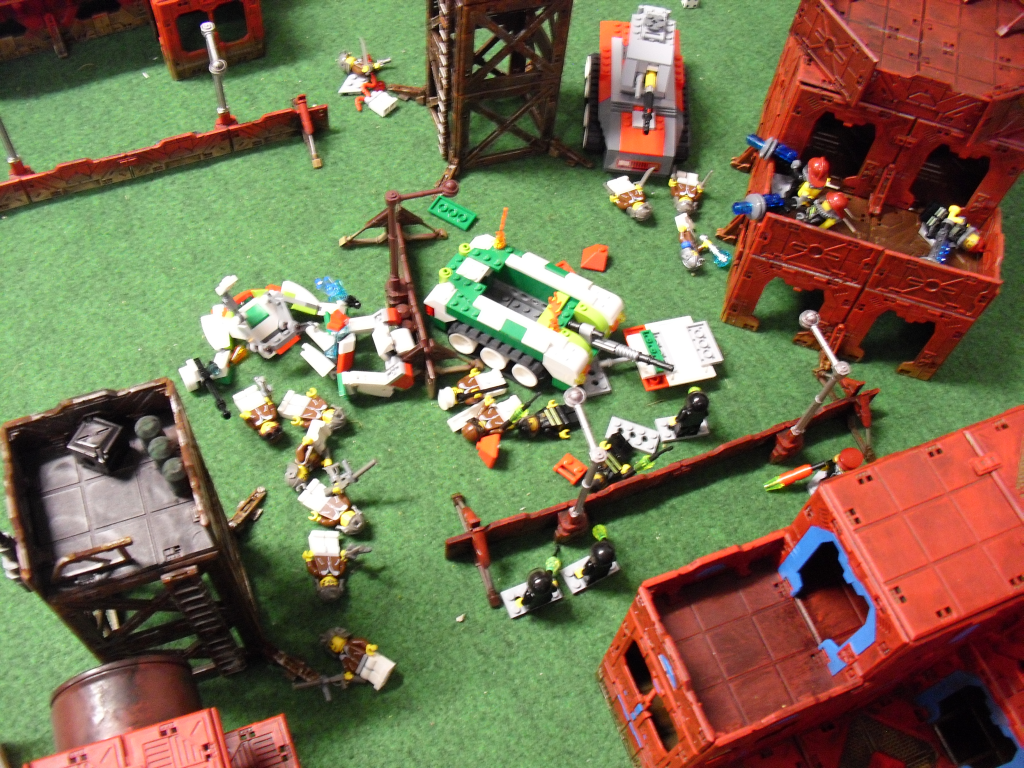 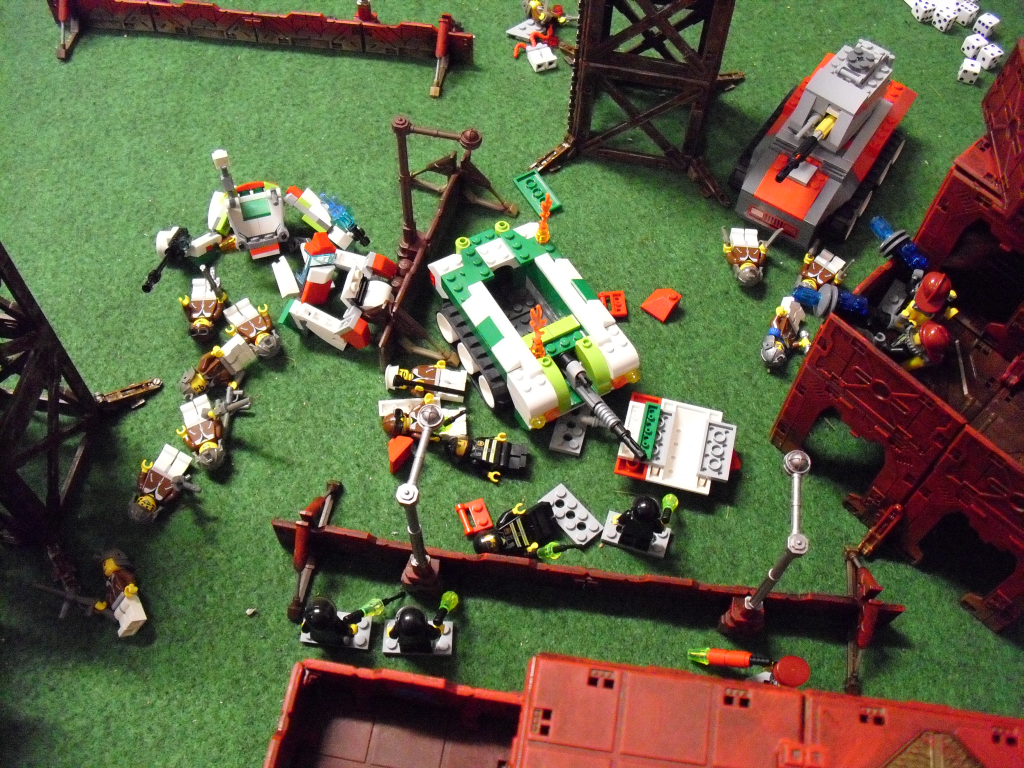 My opponent managed to defeat my Magyar Octan forces with the USSSR battlegroup Firefighters, I've lend him for that game. But it has been a pretty fun game, which also helped me to understand the ruleset a bit better.

These pics are awesome. Now go to a 40K forum and revel in the booty bothered.

Also, the rules are a funny thing. The more I play Brikwars, the more I forget the rules and just make shit up or roll a die to determine the outcome.

Three pics... such a tease.
"Hey, you try making love to a complete stranger in a hostile, mutant environment, see how you like it."
Top

Zupponn wrote:The more I play Brikwars, the more I forget the rules and just make shit up or roll a die to determine the outcome.