Having recently gotten my hands on a few modular buildings from LEGO, I naturally decided that it would be wicked cool to have a whole lot more and use them in a brikwar; but being to cheap to buy the official sets, I naturally just built a bunch of my own, and asked my friends to build some too. The result of this building spree is one large LEGO city block, all with buildings with removable floors/ceilings and detailed interiors for lots of interaction. Very Exciting.

So:the objectives of this scenario, each player get's a team of people we all agree is roughly equivalent to all the other teams, and starts wherever they want on the map. Whoever has control of the most buildings at the end of 10 turns is the winner. "Control" means you have the most minifigs inside of the building at the end game.

here we see the crack-cola factory, and adjacent movie theatre

Here we see an office building where people are still working; probably bickering about wether they should use english or metric units on their next project.

Another army consisted of the Akkadian Empire!

the next team is the imperial Defence Force! (Peaches)

also; the evil green things from outer space made an appearance, sickening everyone greatly with their foul presence.

We aren't really sure what this geometrical feature in the center is supposed to be... but we are counting that as a building too, and worth the same as 2 other buildings.

Anyways, the imperial defense force takes the first turn, opting to move most of their soldiers into the crack-cola factory, while leaving a few snipers behind to pick off the razgrizzlies. There's quite a lot of heavy manufacturing equipment inside here, none of which appears to be used in the creation of crack-cola.

Likewise, the razgrizzlies start to move in to the movie theatre, taking cover from the IDF's snipers

Obligatory photo proving that there were girls playing

My Iron Mountain soldiers hole up inside the Yellow Dog Tavern and an appartment building, opting to have people with ranged weapons hang out near windows on the top levels to rain lead down on any who draw near, while the close-combat equiped soldiers will gaurd the doors.

The IDF climbs on top of the Crack-cola factory and creates sort of a firing line, so as to tear into anybody who comes close.

Other IDF troops scale to the top of the movie theatre to take shots at evil green things. The razgrizzlies are still inside the movie theatre, but the IDF seems to just be ignoring them at this point

Meanwhile these civilians mouths start watering, as their chicken is almost ready

The evil green things from outerspace start to gather near the central geometric sculpture, trying to take cover behind it's support pillars.

meanwhile, the akkadians have started to take defensive positions in all of the buildings near their side

The Iron Mountain legion also reaches the top of their respective buildings, kicking the civilians who live here off the balconies in the process.

while one player is bored, our favorite minifg "Mr. Drunky" and his chicken "Clucky" fly through the air around the battlefield on a majestic snail steed.

As you can see from the following photos, this is basically what happened to each team:

IDF: Spread out and fired down on evil green things for a long time, eventually ventured across the middle to kill Akkadians, but got massacred by the iron mountain legion in the process

razgrizzlies: Holed up in the movie theatre the whole game, didn't do much else. I feel their team didn't have enough figs compared to other teams. Killed a couple of green things and IDF

Green things: Captured office building and bike shop and pet store, also took control of a grabage truck and used it to run over anybody who walked in the middle.

Akkadians: Spread out too thin and got picked off one by one by various other armies until there were only like two left at the end of the game, but those two managed to capture the middle sculpture at the end

Iron Mountain Legion: Pretty much just holed up in their two starting buildings and sniped the shit out of the Akkadians and IDF, generating a high kill count. Towards the end of the game, spread out to the adjacent construction site and gas station, eventually winning the game.

End game thoughts: Was pretty fun. Although a lot of the time we all just stuck to our buildings rather than going out and attacking other people's buildings, which makes sense given the scenario, but meant that we didn't have as much inside-the-buildings conflict as I would have hoped. Definitely though, modular buildings make for excellent brikwars terrain, and we are planning on building more for an even bigger city next time! Overall it was just nice to be able to play brikwars again, as it's been a few years since the last big one, as I've been seperated from my lego and everybody else due to college.
Top

This is pretty rad

Nice Crack-Cola reference. Urban battles are so hard to set up but are so awesome to play.

The intent was actually to have buildings representing all the major brikwars corporations on the wiki, but we ran out of time to build them all. I still have all the stickers printed out though, so next time we'll have more.
Top

Man this map looked super fun to play on. The green things looked like they were a fun build too.

Nice battle. The scenery really made it look cool.

If BrikWars is ever bought up by Milton Bradley, this is totally the photo for the back of the box

Just look at that golden glow.

stubby wrote:If BrikWars is ever bought up by Milton Bradley, this is totally the photo for the back of the box

The Eeyore hat and purple hair are too edgy for a box cover. Same setup but with preselected young adults of various ethnicities and excited facial expressions. More like this, at least if Milton Bradley was doing it.

hahaha yes that does look quite a bit like the kind of picture that would be shown on the back of the box for a boardgame.

A better question might be: What kinds of stuff would even be included if a "boxed" version of Brikwars was sold?

Or some other combination of armies potentially.

Then like.. a rulebook printed out hardcover with nice glossy illustrations, a few printouts for scenario ideas using only the included parts, plus ways to expand your Brikwars Collection. 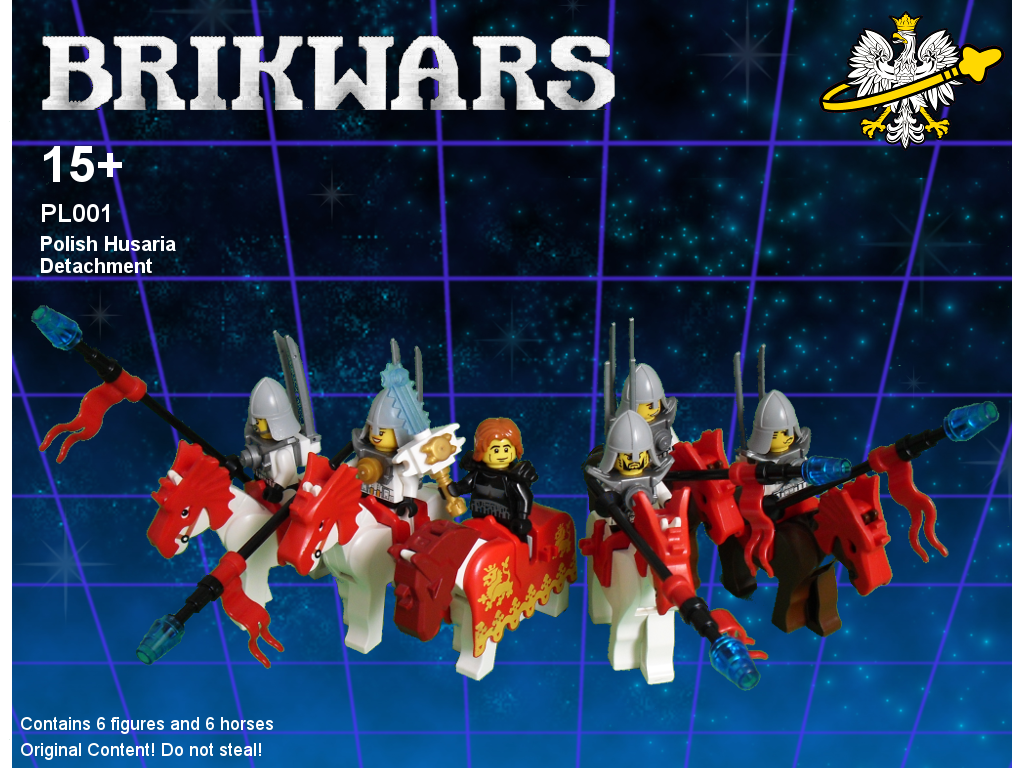 piltogg wrote:hahaha yes that does look quite a bit like the kind of picture that would be shown on the back of the box for a boardgame.

A better question might be: What kinds of stuff would even be included if a "boxed" version of Brikwars was sold?

Foldable cardboard scenery, buildings, and fortifications. Because brick-built scenery is nice but I'd rather focus the production dollars on the units. Depending on how you designed the cardboard, you could still destroy scenery and buildings in 1" or 2" chunks.

All that printing would probably be around $50.

I pitched the idea, ten years ago. That's part of where the LEGO Minifigures line came from. Do you remember how each minifigure used to have stat ratings on the Lego website? (They don't anymore; I don't know when the stats got removed.)

Did you have a hand in battle-packs as well?

Nope, those were after my time. I talked about them constantly (the ones from the 80s, that is), and how we needed to bring them back for army builders, but I never put together a formal pitch.