Battle for the Last Chance Outpost

Battle for the Last Chance Outpost 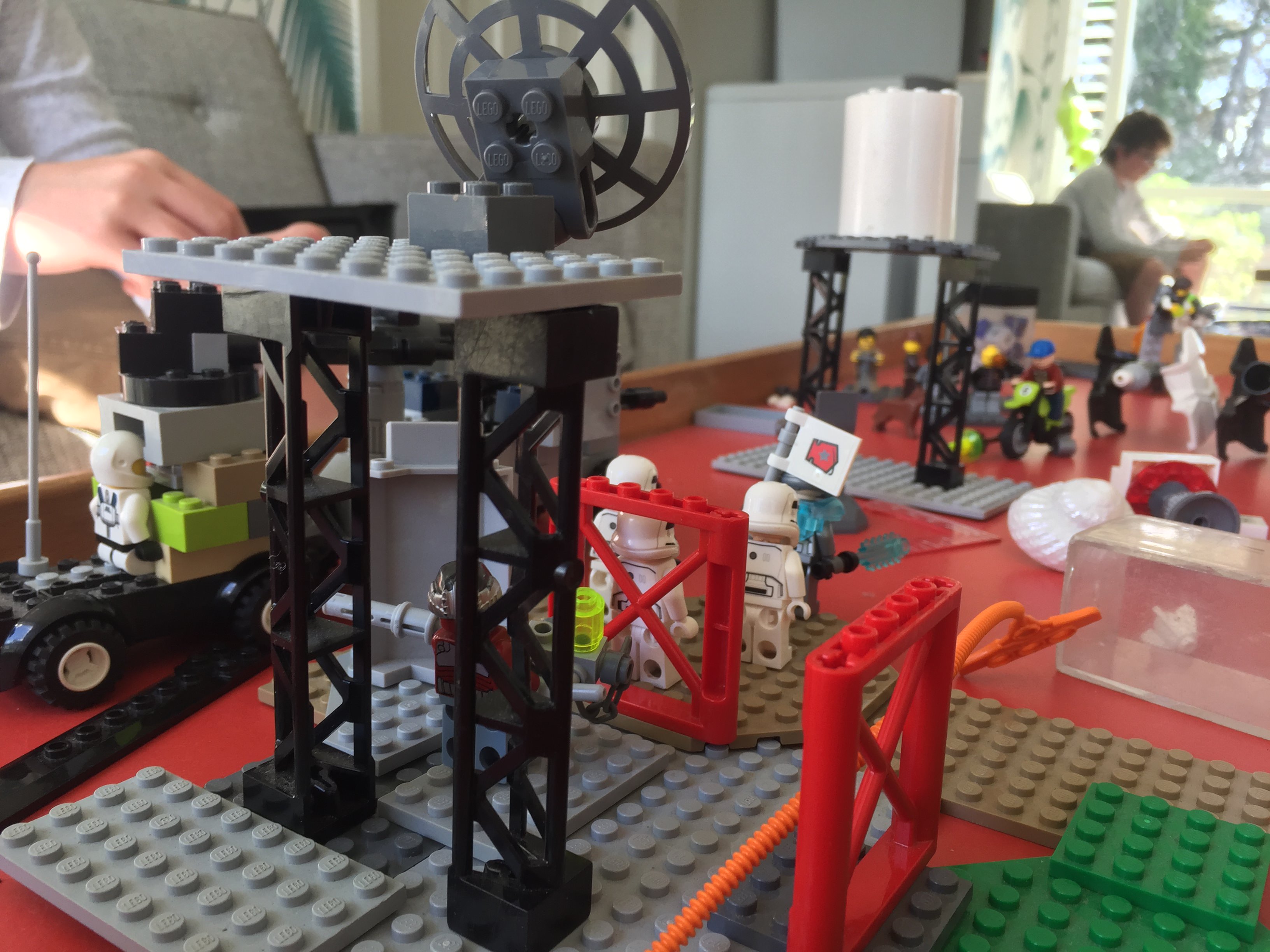 The last chance outpost, standing as a beacon of hope in the Red Wastes, defended by the vehicle-heavy Remnant Warband 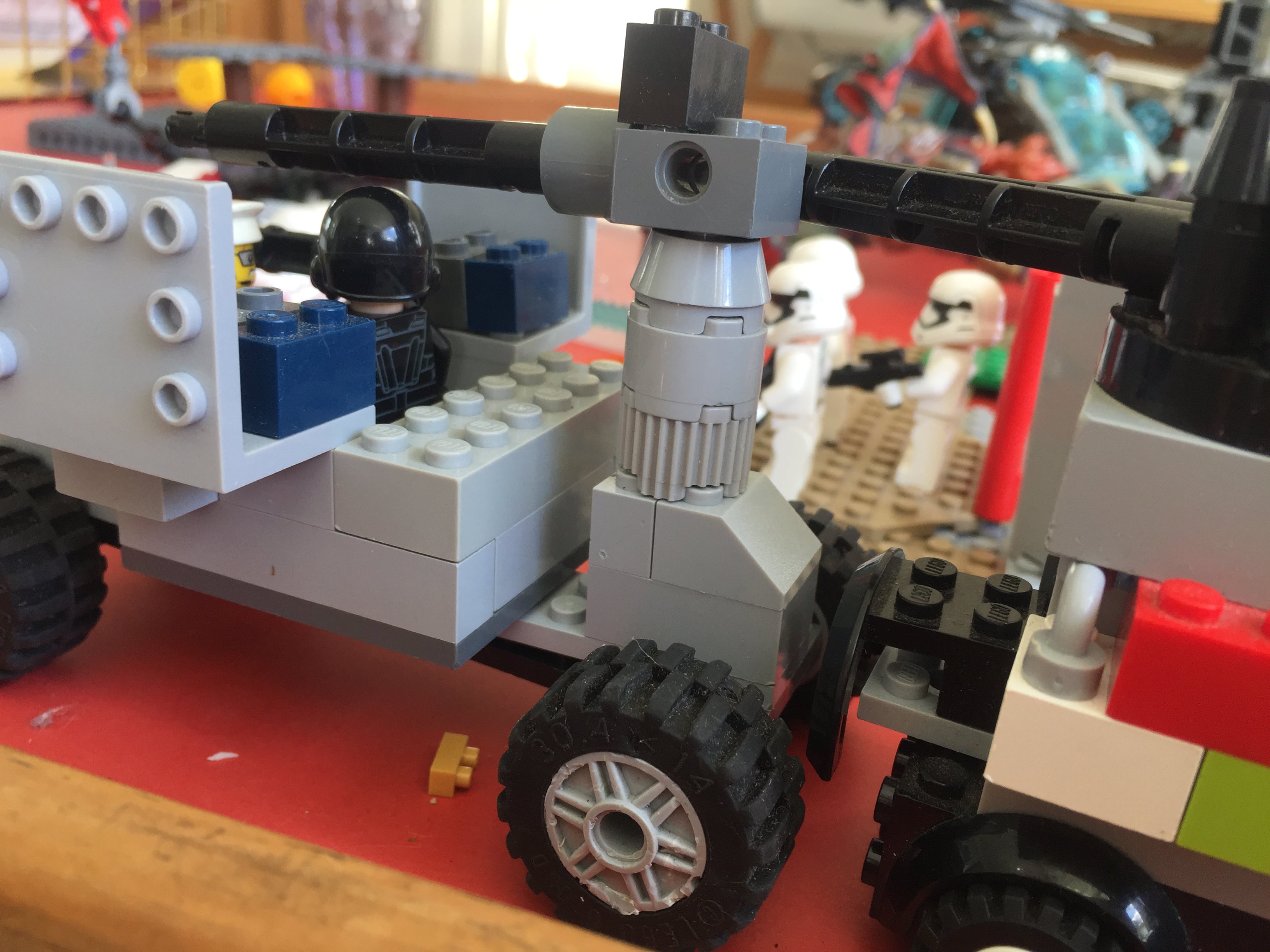 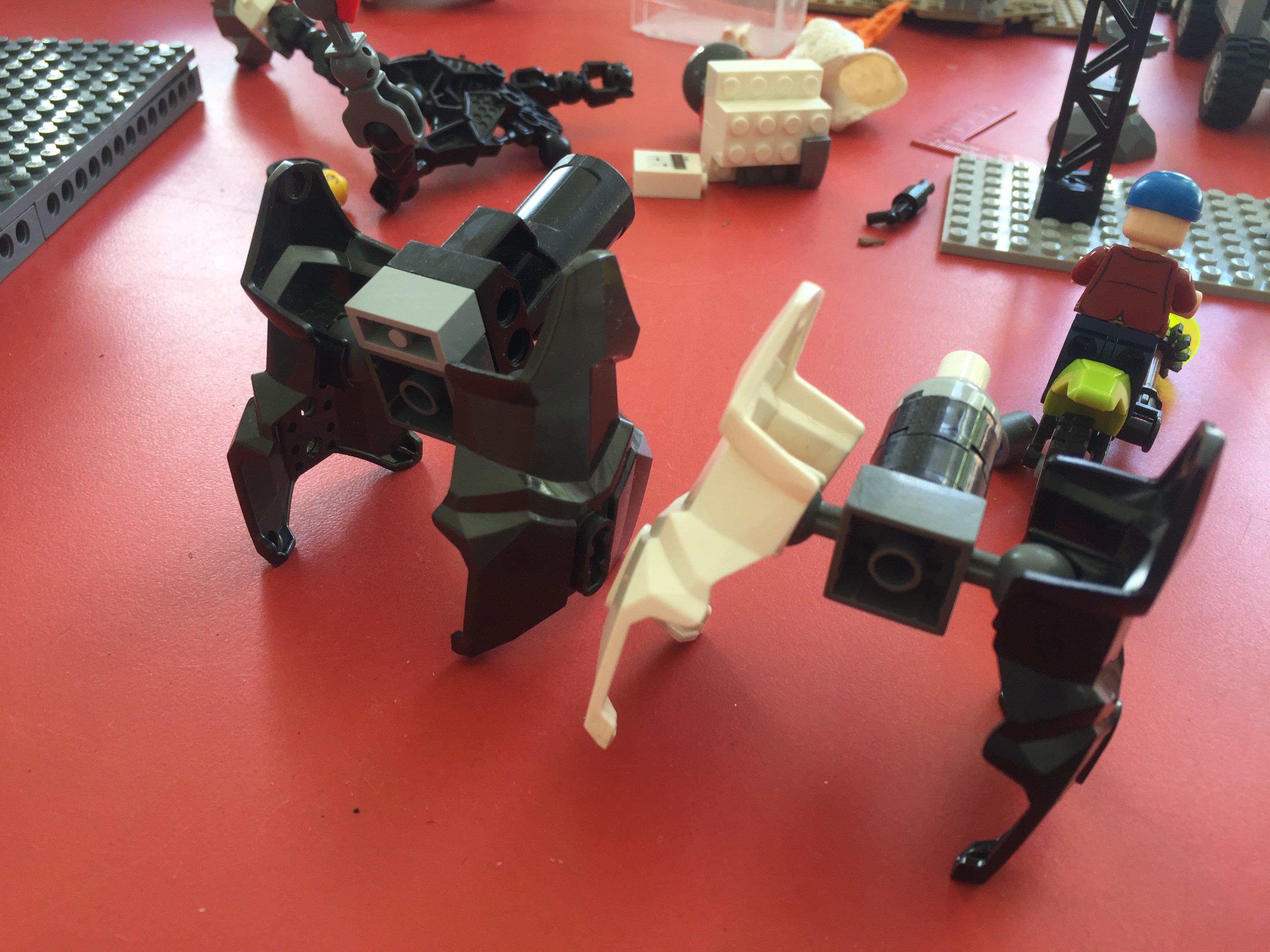 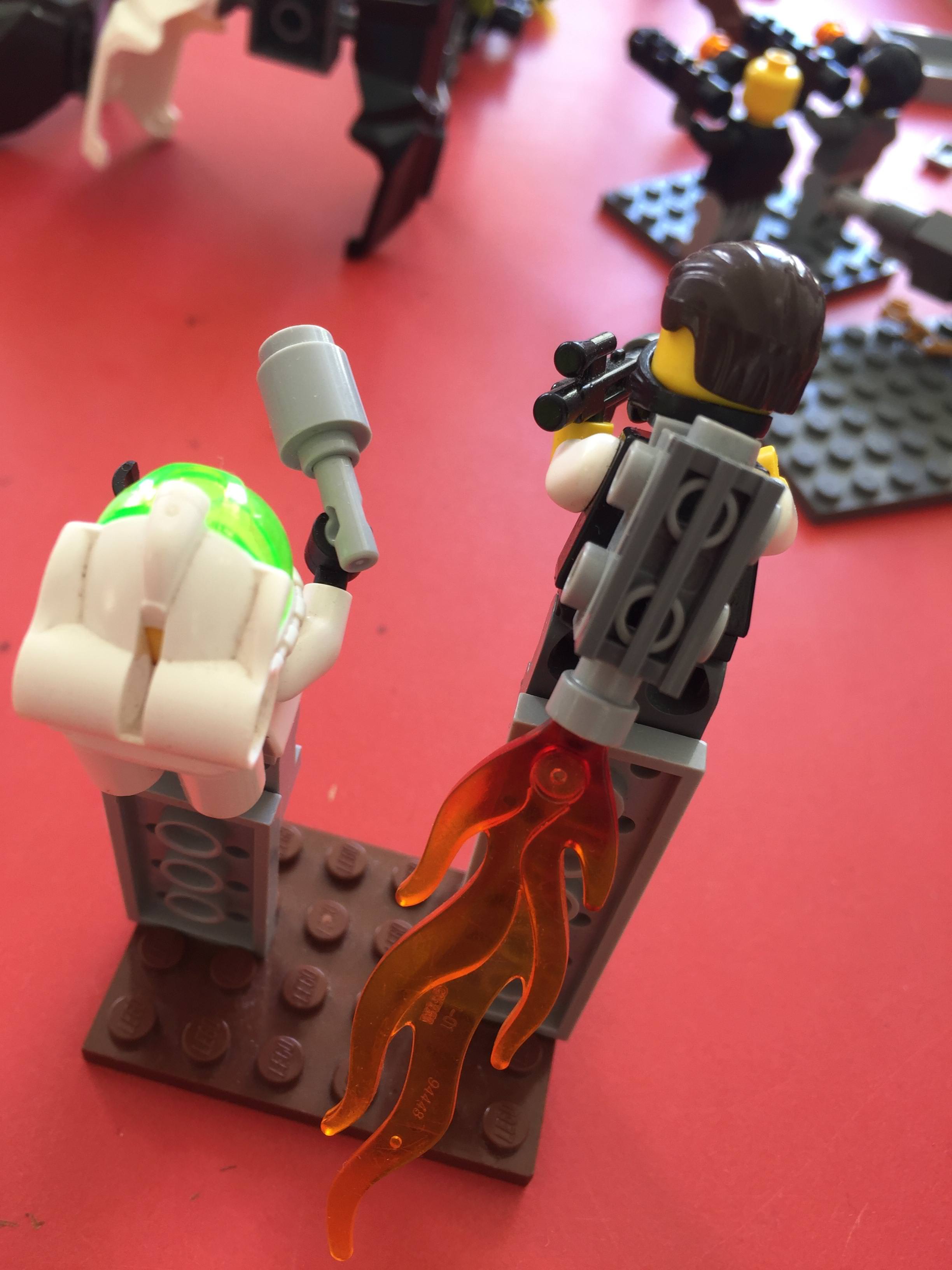 While jetpacks roar above the battlefield, preparing to rain bullets down on their foes 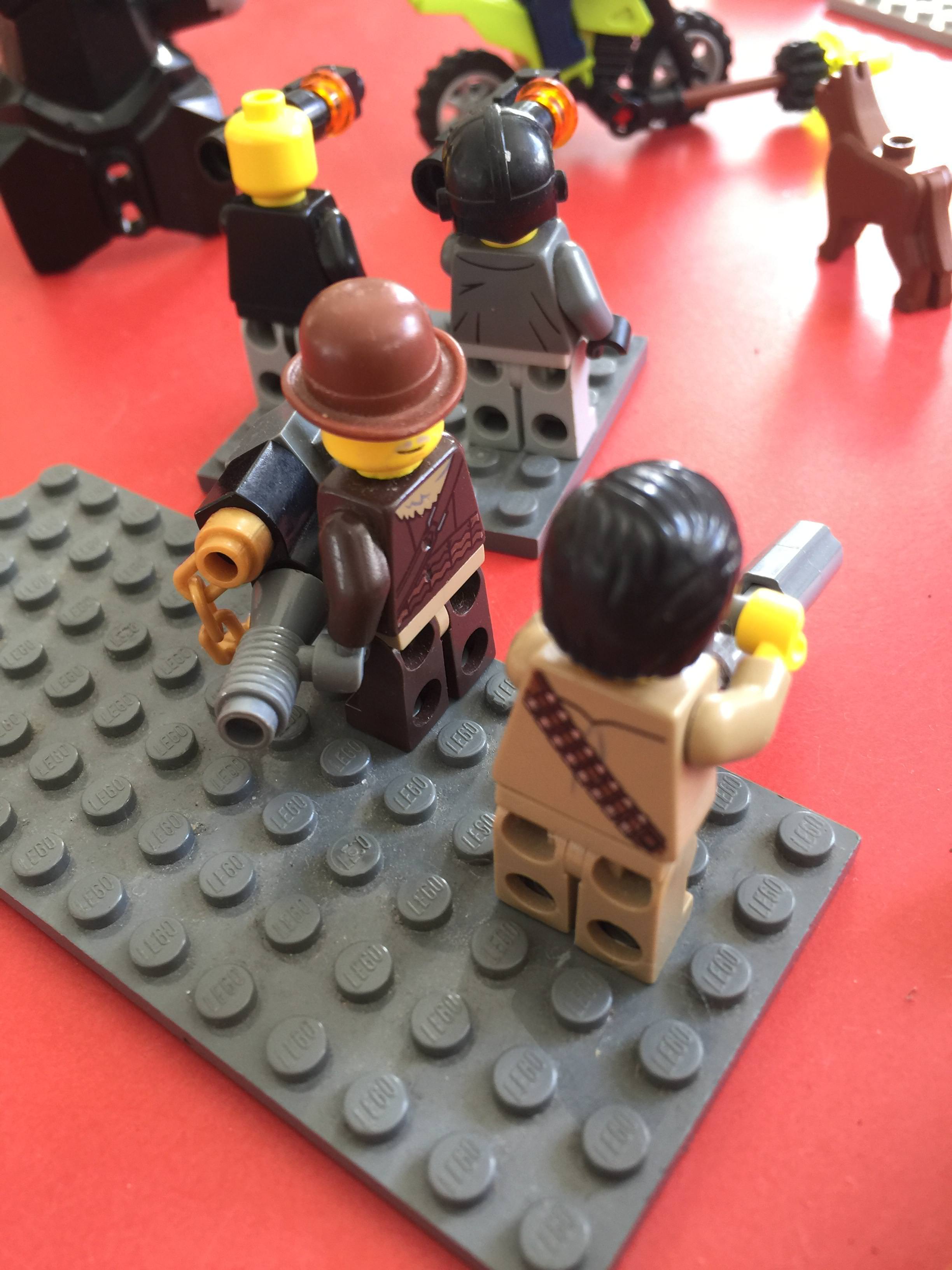 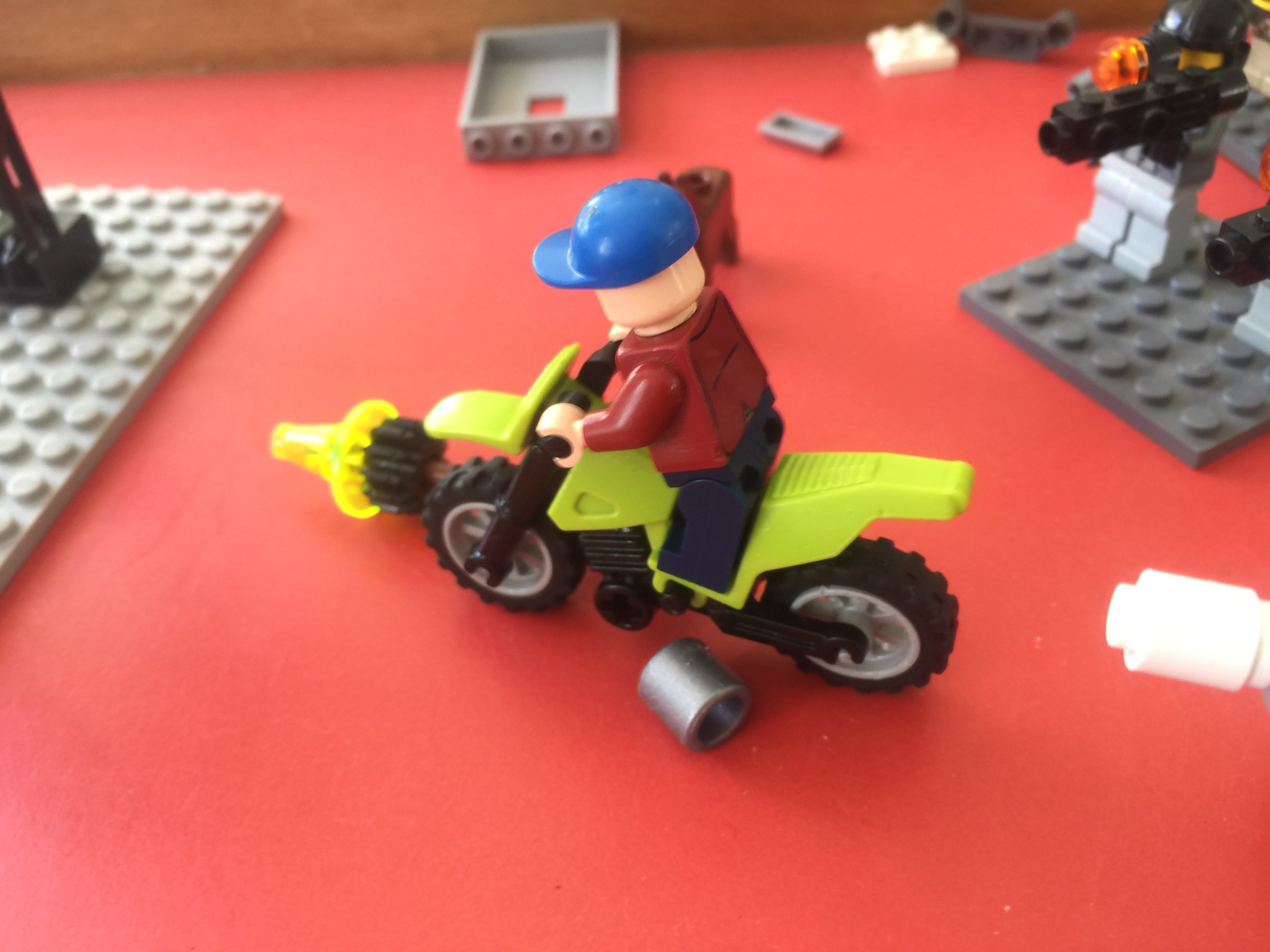 A motorbike revs its engine 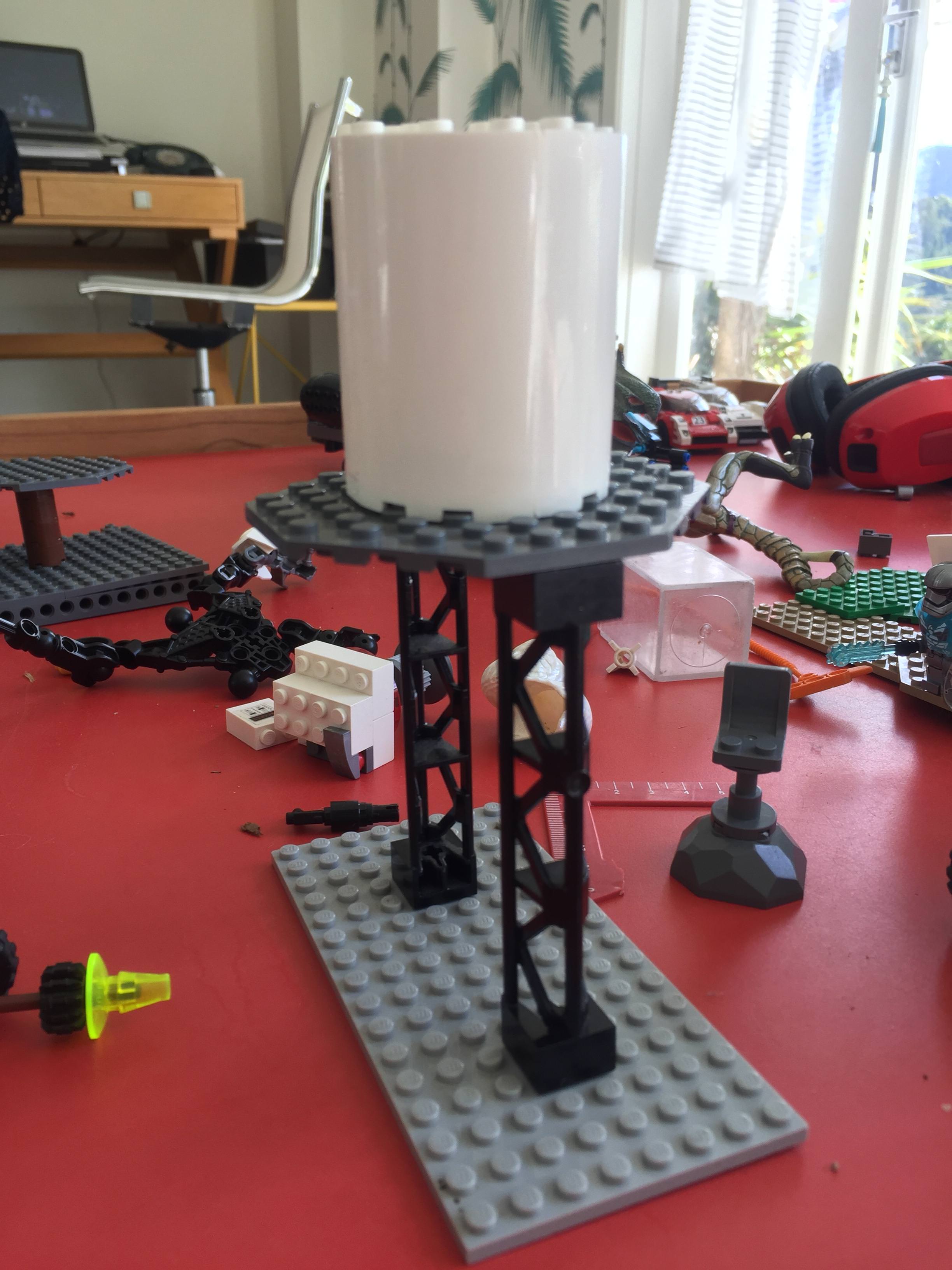 A fuel tower stands tall above the wasteland 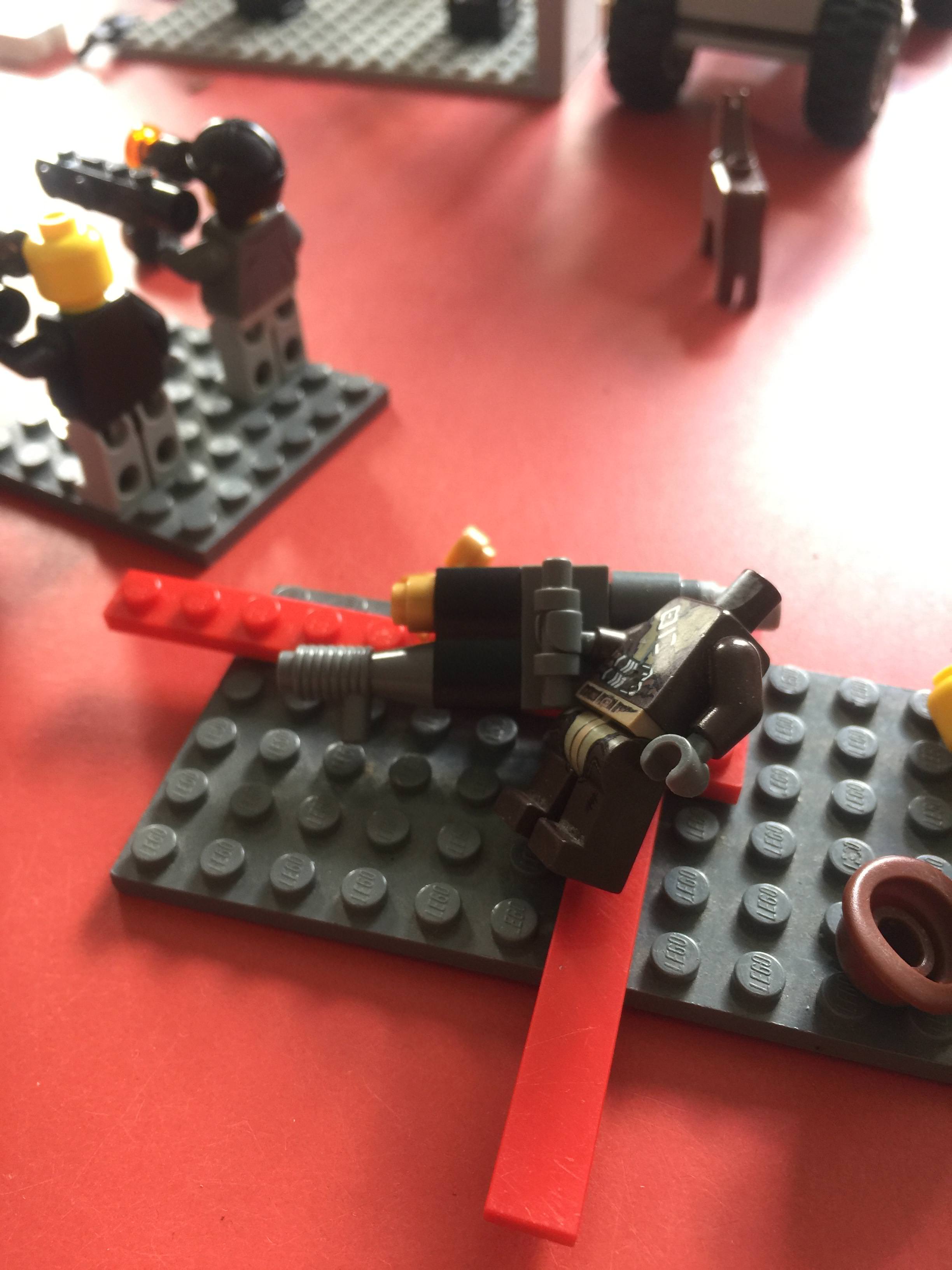 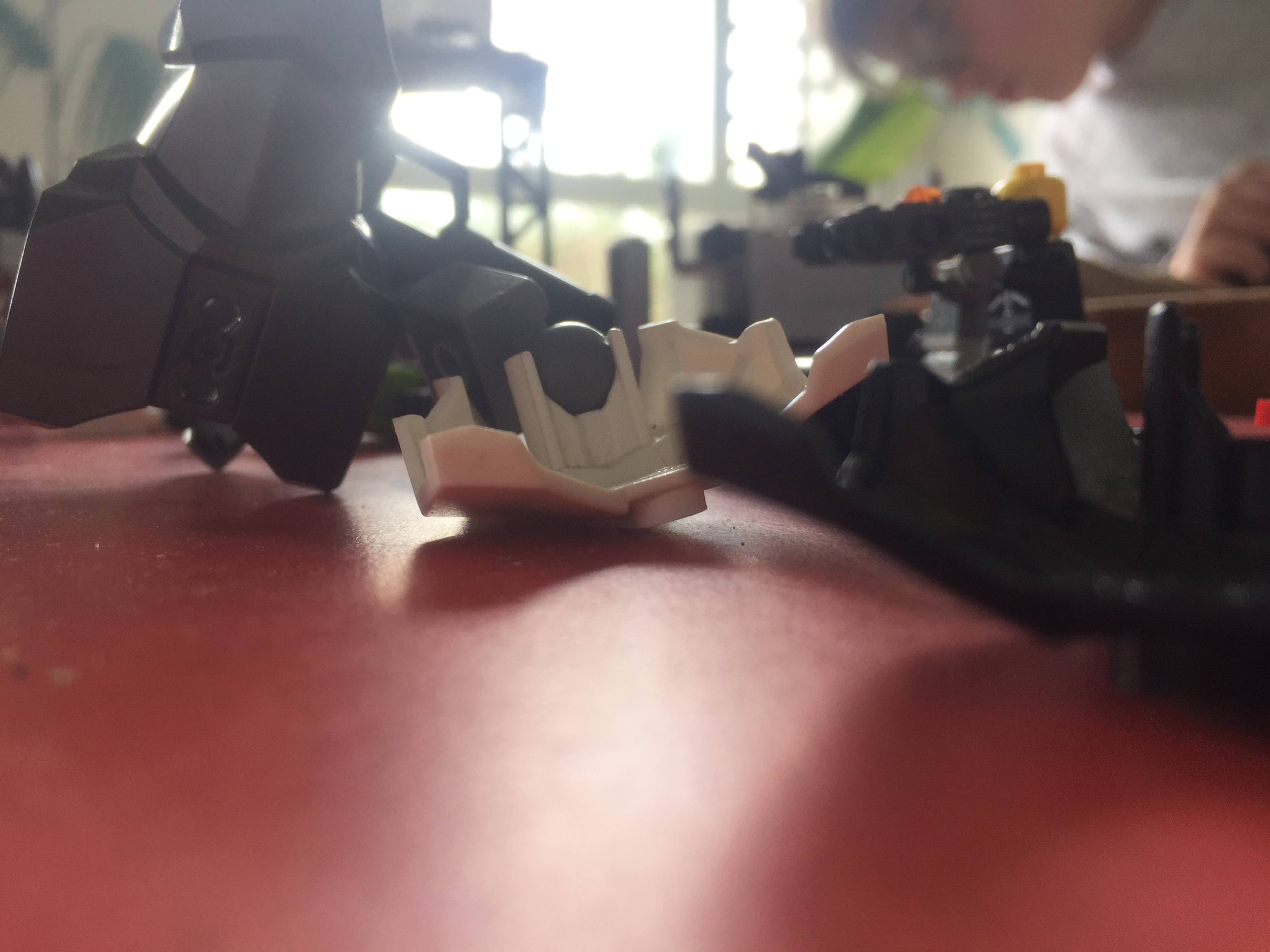 The other AFV blows a walker into twisted wreckage
Not pictured: The infantry move out 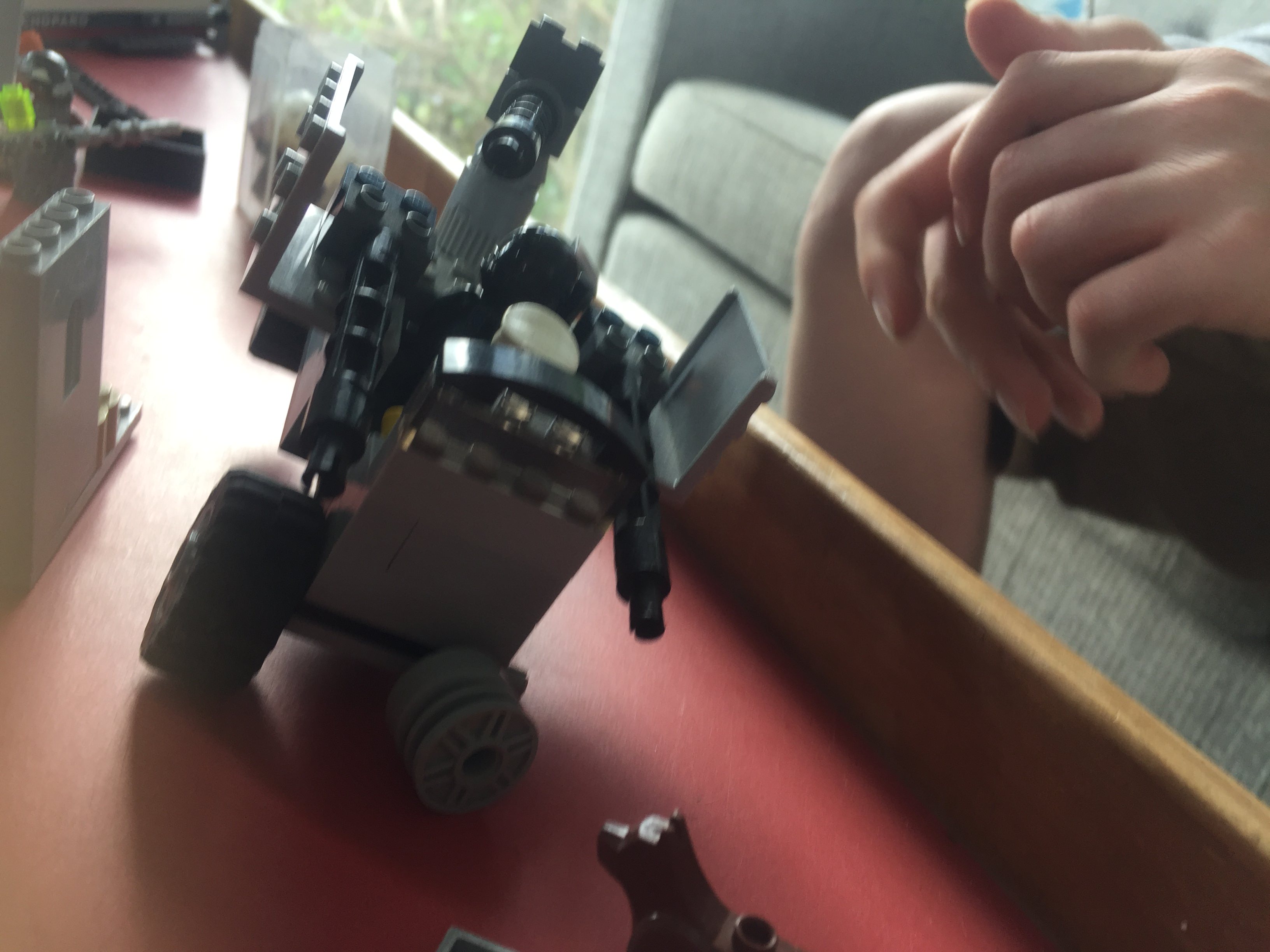 The dog bites a wheel off, which would be incredibly useful 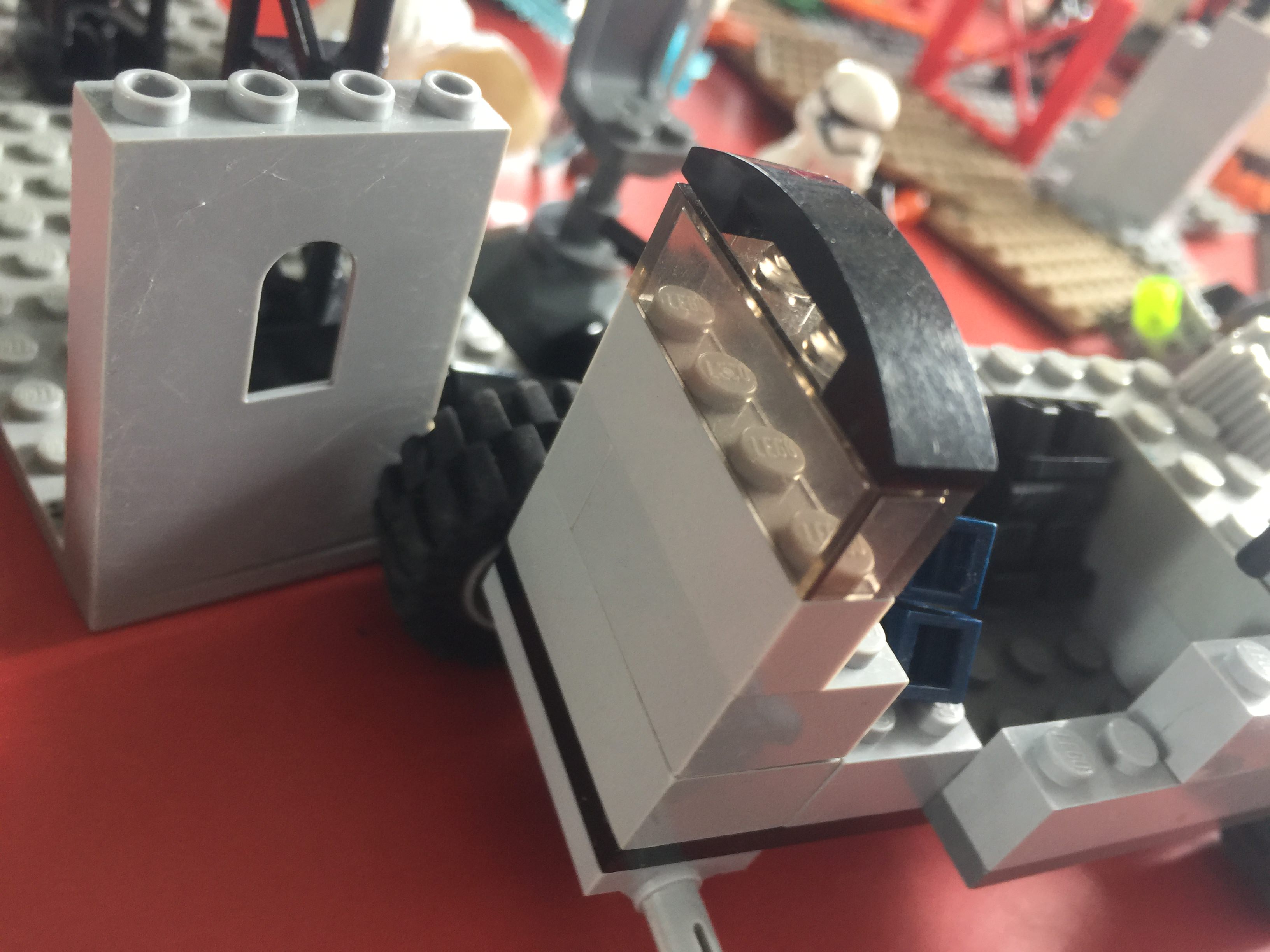 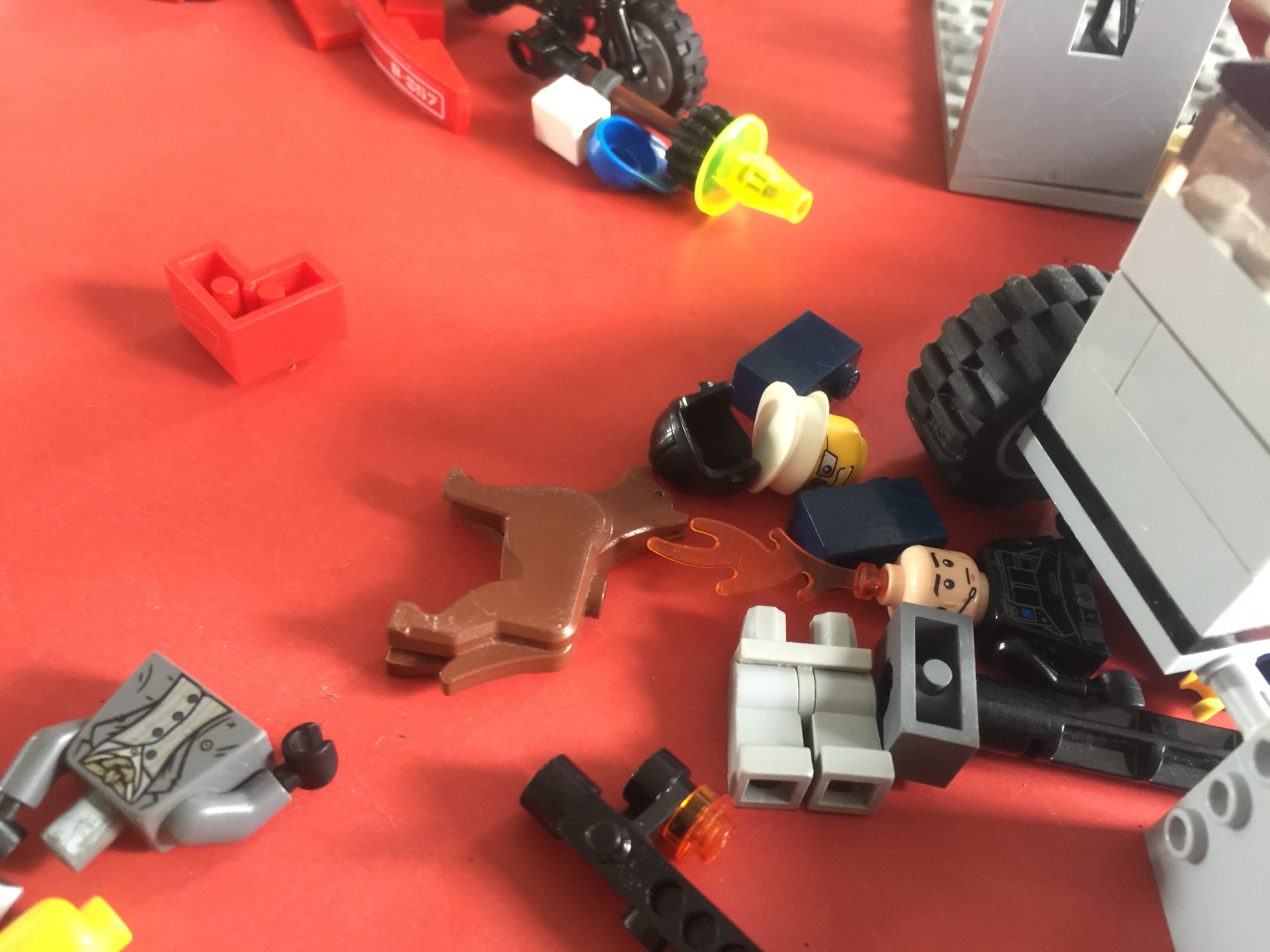 But one of the riflemen kill the tank by blowing up the shells
I have no more pictures right now, going to upload some more later.
You are like a man who fires gunshots at the barn, then paints a target around the biggest cluster of hits and claims to be a sharpshooter.
Top

Re: Battle for the Last Chance Outpost