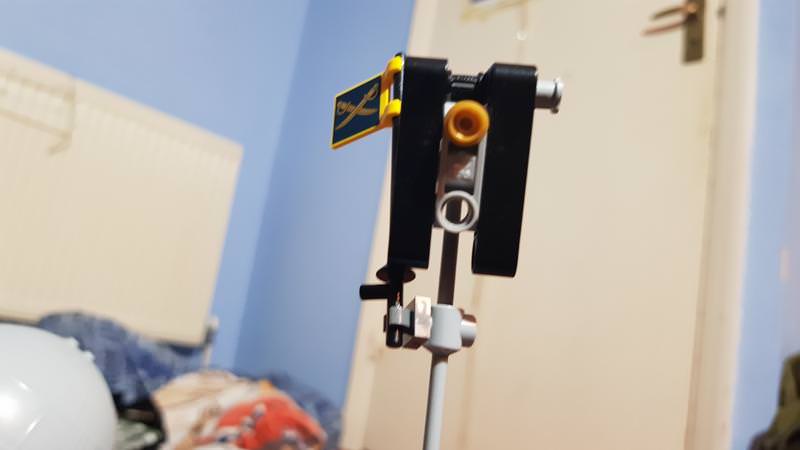 Special Government Declaration #349: The final chance order
It consists of a short speech, a few R** quotes and a reminder that this would be the final chance to defend R**tropolis. 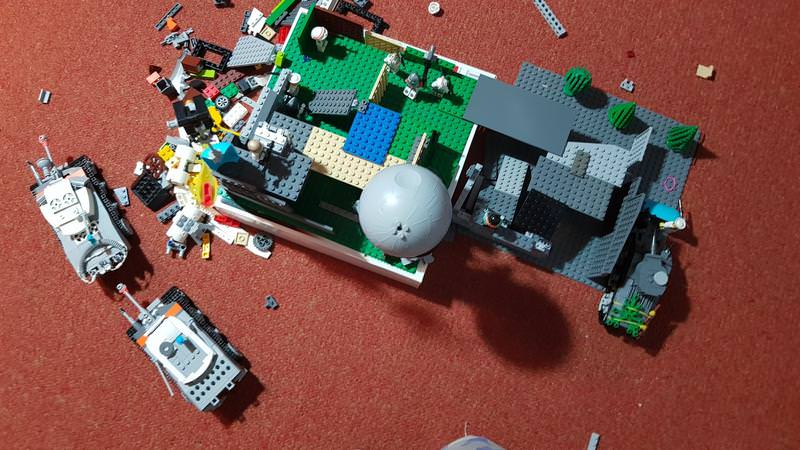 SGD349 is most notably displayed above what remains of planetary defence tower 4, the nucleus of resistance in R**tropolis 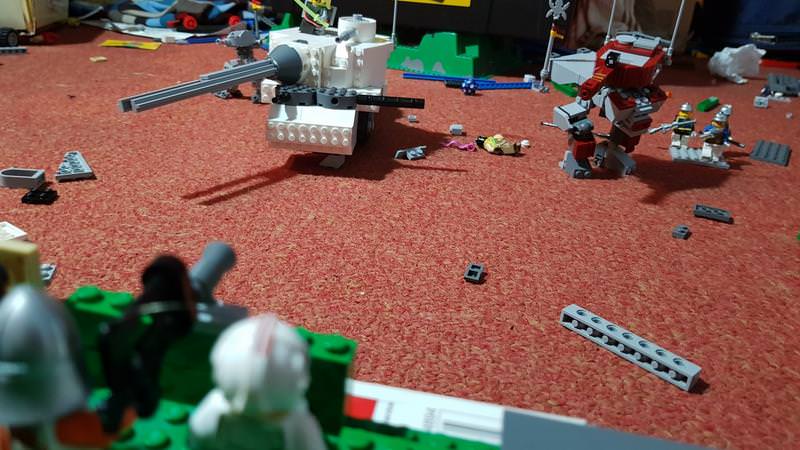 Onwards marches the armoured reserve of the NGC's ayanami front, including the mighty SMS Archduchess Lulu and its namesake(she's standing on the head of the
fearsome landship's captain) 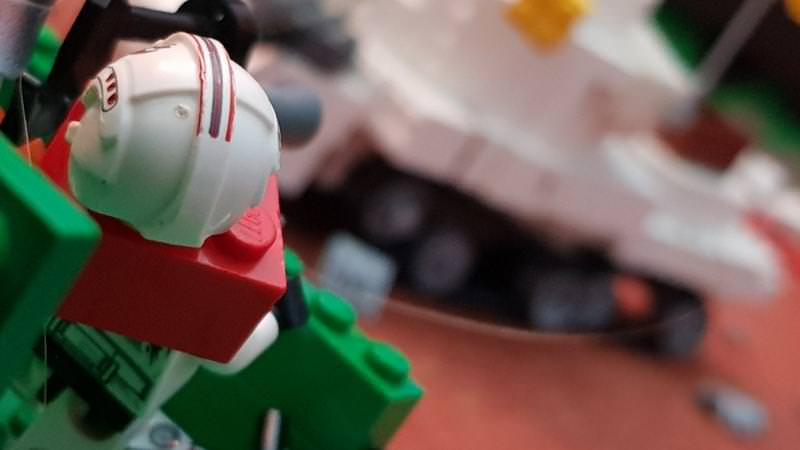 Machine gun fire finds the head of a garrison member 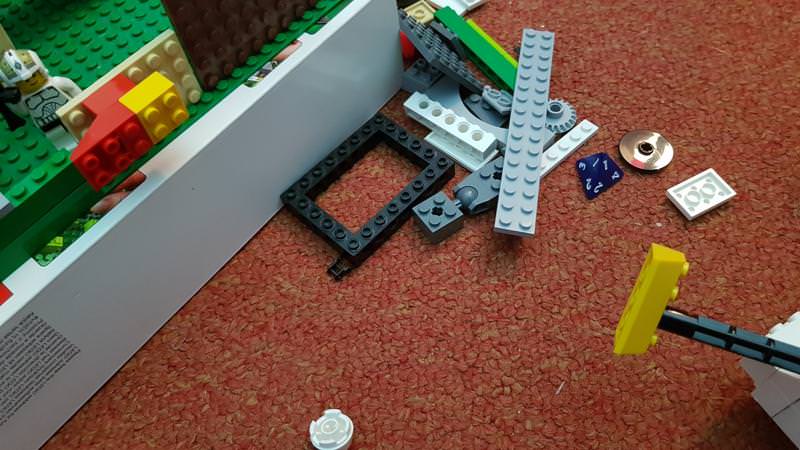 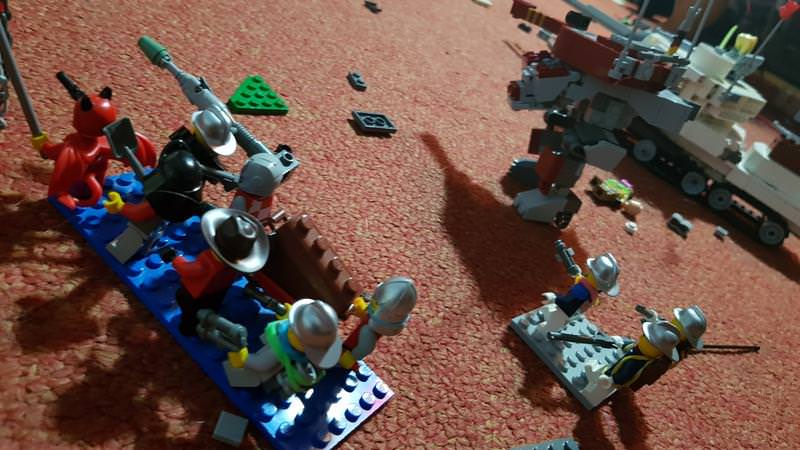 The left flank advances, it consists of lootersstormtroops and international volunteers from Ikraine 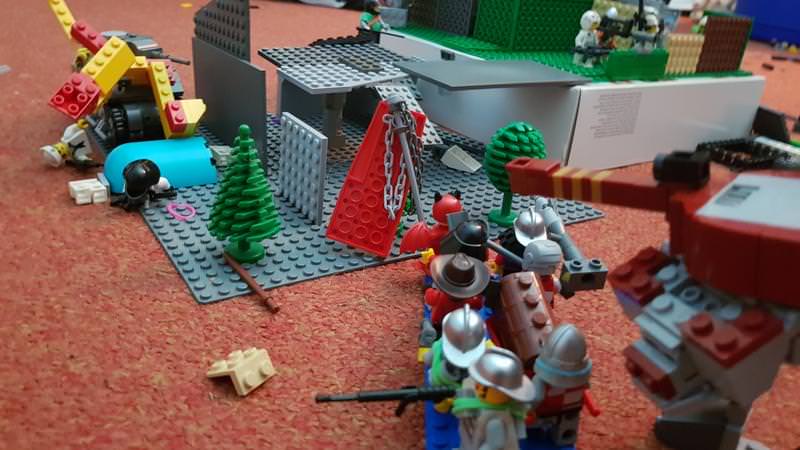 The Kinderpanzer walker fires a shot that fails to penetrate the Sherman's well sloped frontal armour but mangles the two infantrymen in front of it, tearing each of their bodies in two 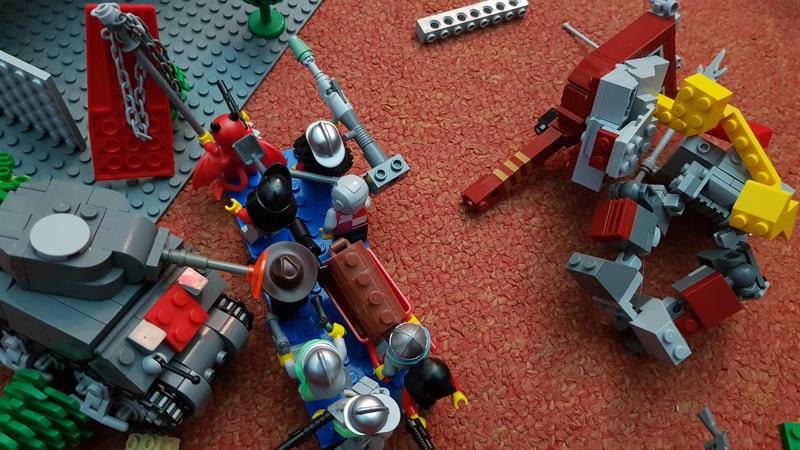 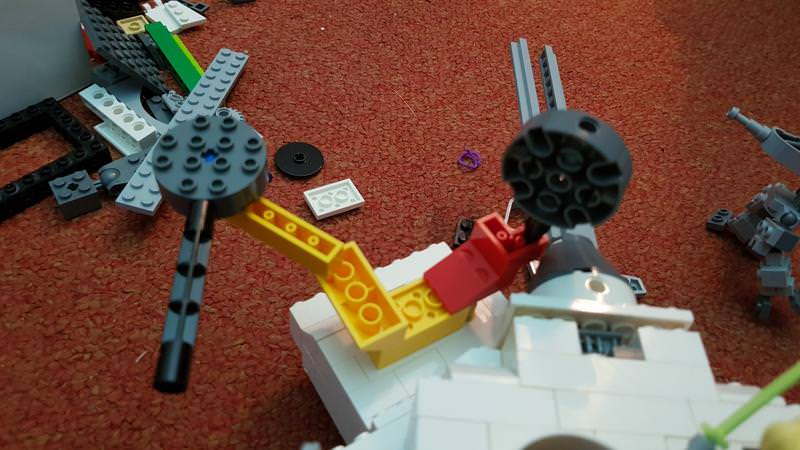 The ŞHITs wreck the frontal turrets of the Lulu 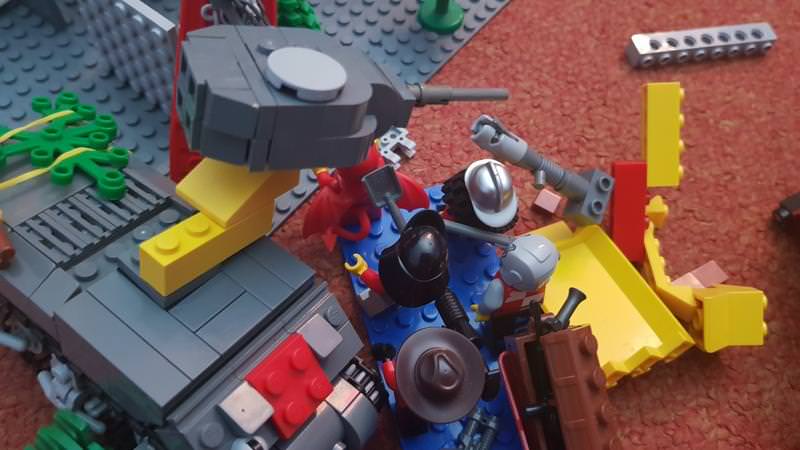 An rpg causes a catastrophic explosion inside the Sherman 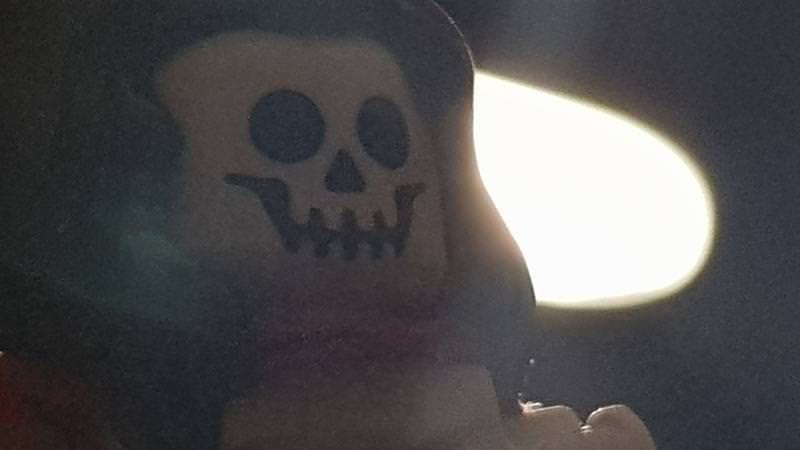 Everyone is temporarily blinded and everyone sees death for just a fraction of a moment before their vision returns, yet the battle goes on 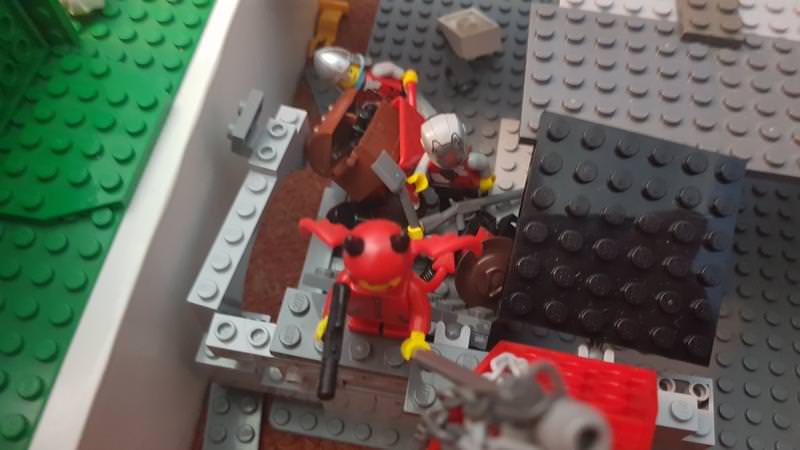 A ramp collapses, leaving the stormlooters in disarray. 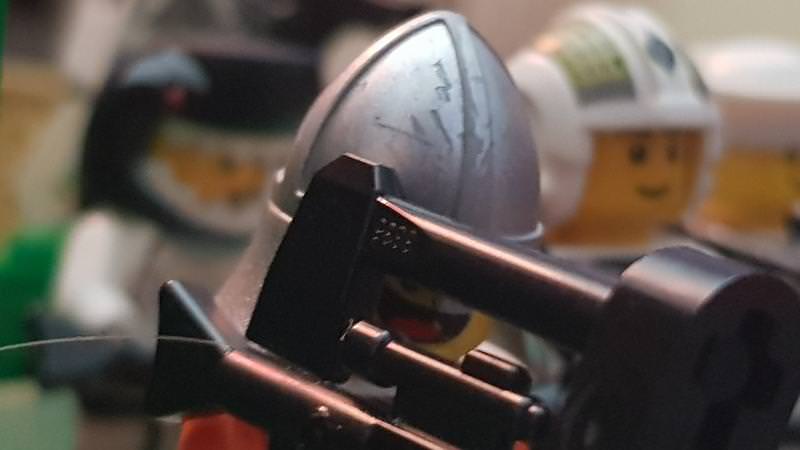 URA
The garrison rushes out to take advantage of the situation, but are they not scared of the Lulu and her array of guns anymore? 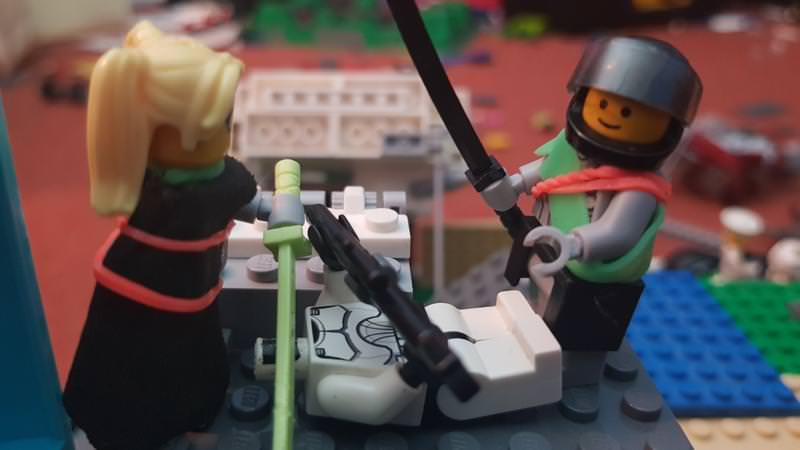 The wreckage of her victory burning in the background, the Archduchess turns to face her enemy. Despite neither of them bothering to utter a dramatic monologue, they both understand this will be the final duel to decide the fate of both their nations 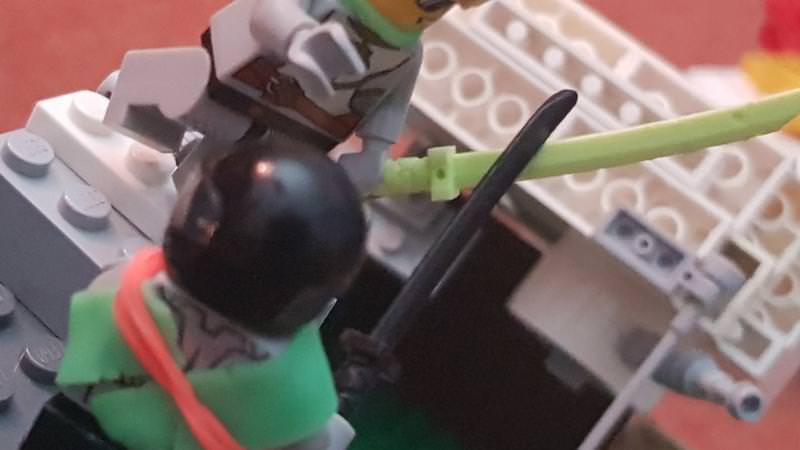 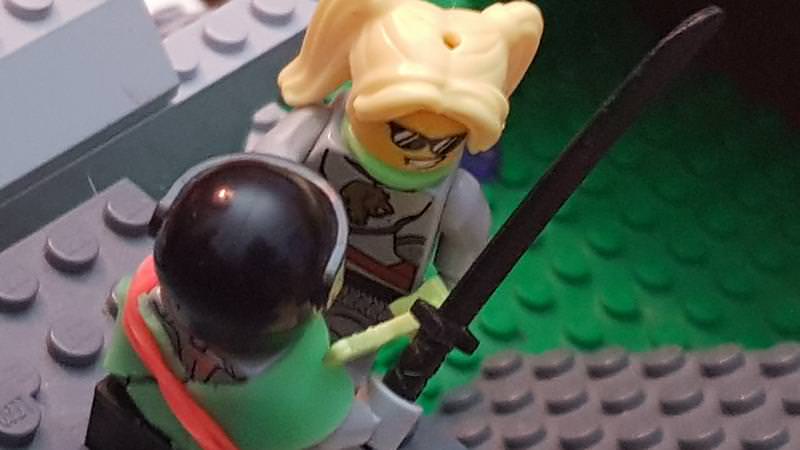 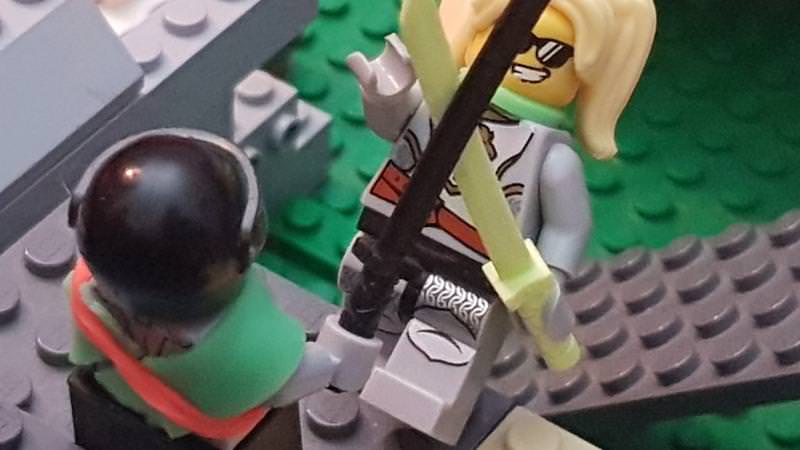 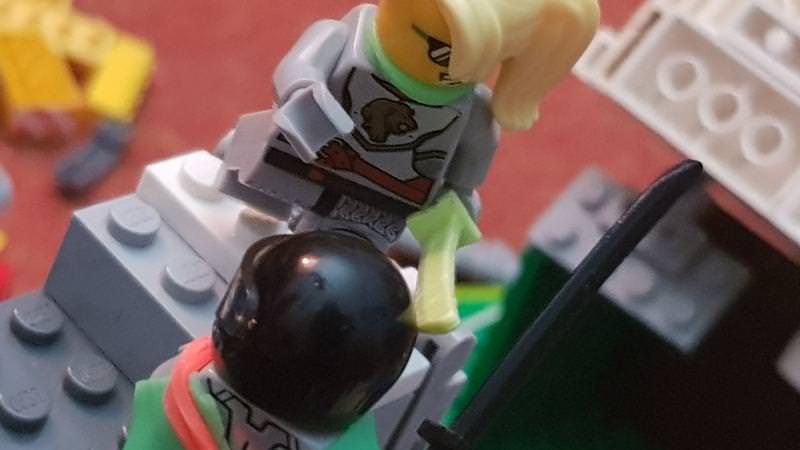 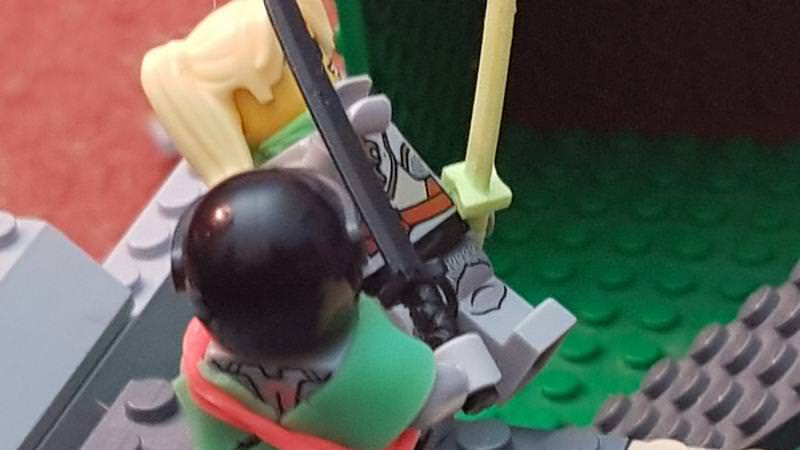 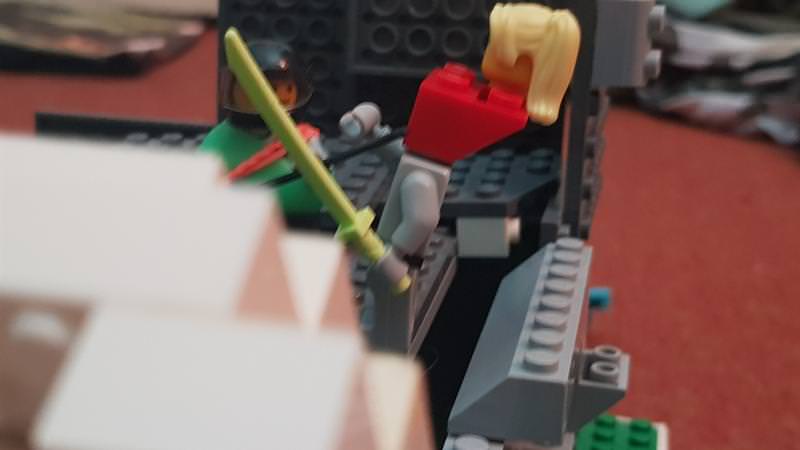 The killing blow is delivered swiftly, ensuring the survival of Ayanami and cementing the NGC's defeat in this war 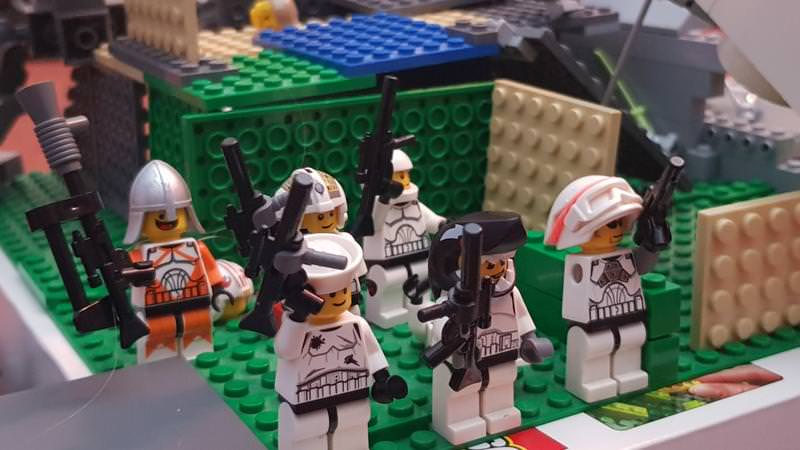 As the broken remnants of the NGC's army surrendered and ran away all throughout R**tropolis, the garrison of planetary defence tower 4 cheered

They had seized the final chance

plot jumbled cos I lost a few pics and also the pics somehow weren't in order by the time they made it to me posting so I had to reconstruct that too :/

Nicely written! Nice to see a battle put together quickly and come to an end quickly. I hope to see more.
Top
Post Reply
3 posts • Page 1 of 1