Got bored, out of ideas/funds for conventional factions. So I made some folks inspired by Tetsuo. No clear faction background yet. 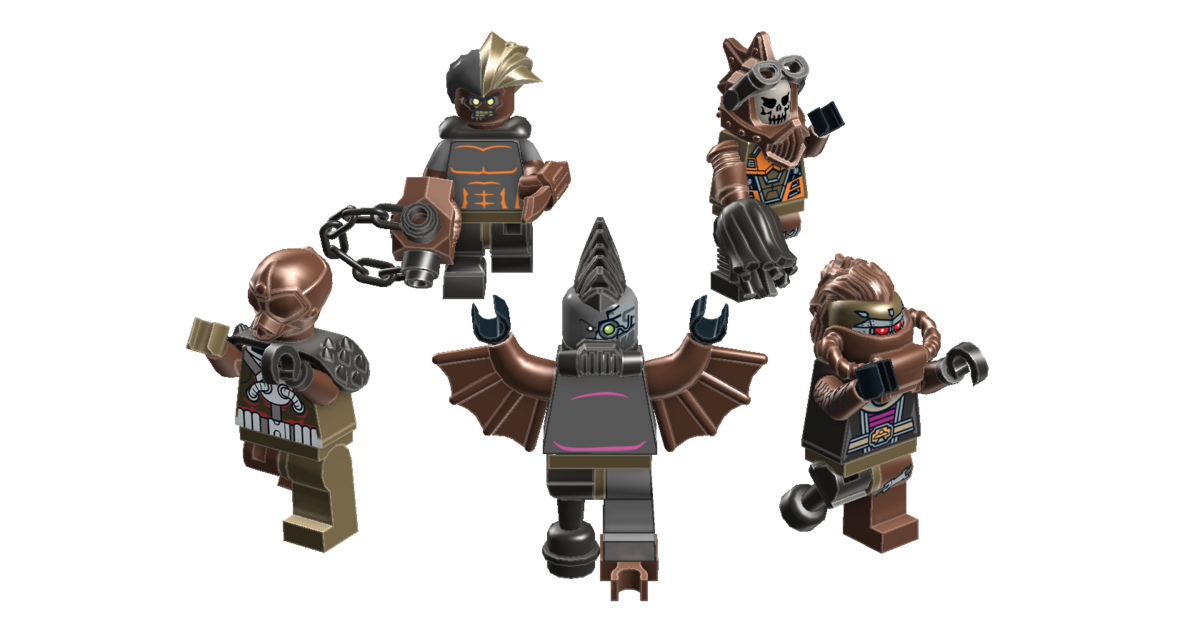 Drones are former minifigs turned into grotesque zombies that grow chunks of scrap metal out of their bodies. How they turned that way is still unknown but it's clear that they have no regard for life whatsoever and they won't hold back from extinguishing it on sight. 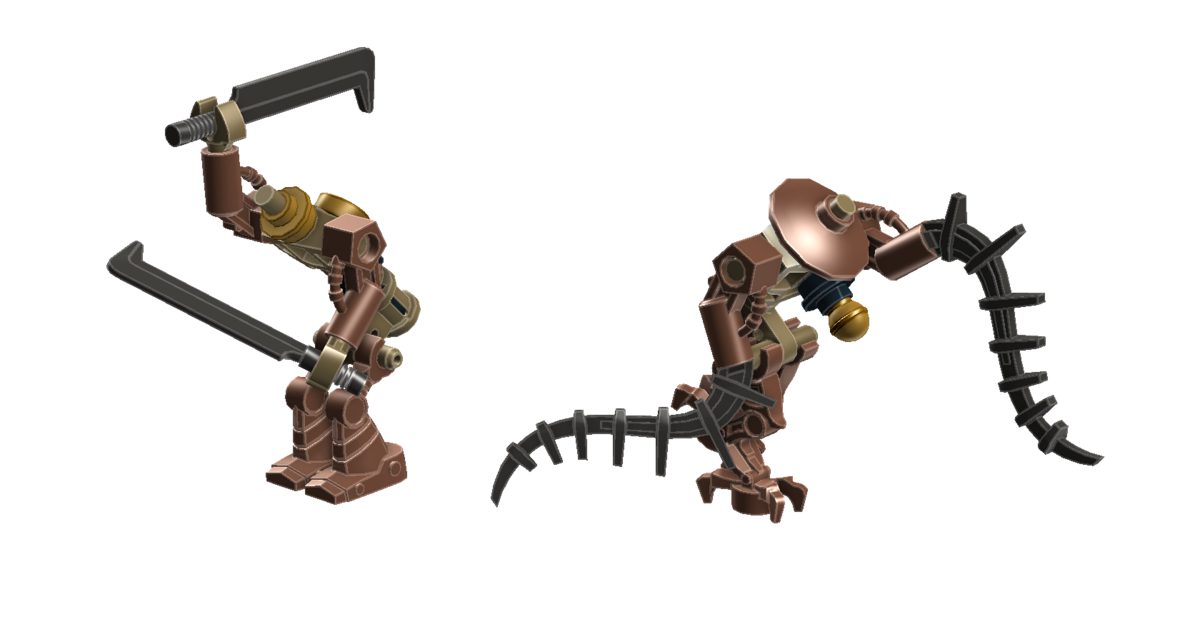 The Butchers' purpose is pretty straightforward: hack everything into pieces.
The Lasher, on the other hand, lunges around the darkest corners to suffocate or toast its victim with long electric tentacles. 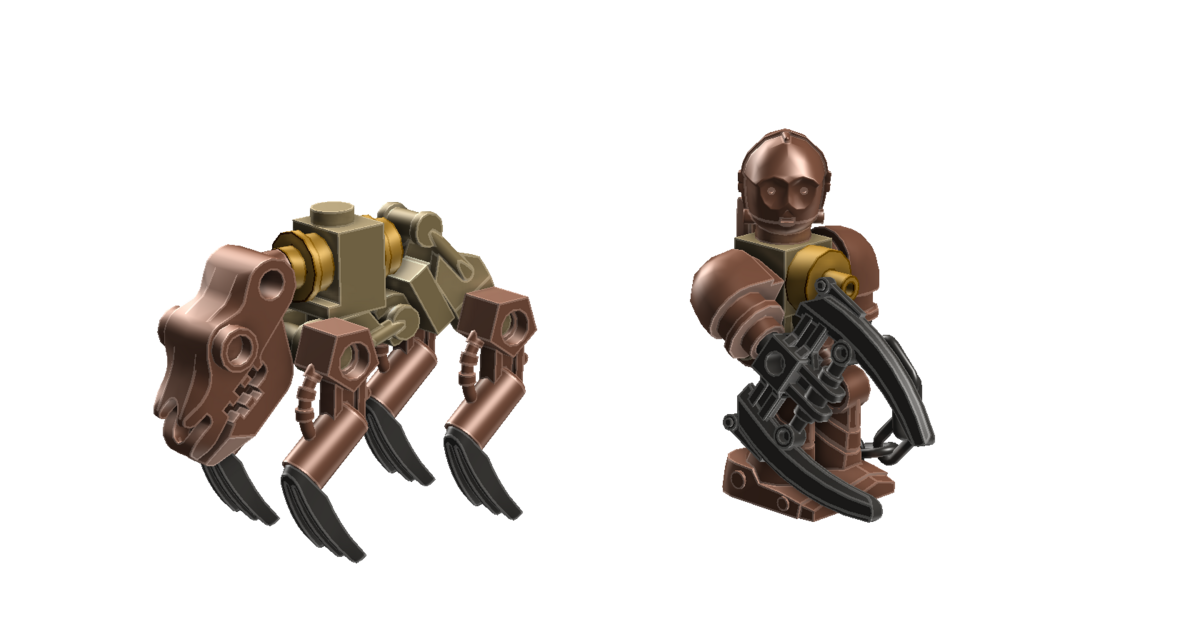 There's no run from the Mechanical Hound. Unless you somehow manage to tear that thing apart, you will surely be torn by its rusty teeth and overly long claws
Mechanics are responsible for patching up drones with either more scrap metal or the carcass of the drones' onslaught. 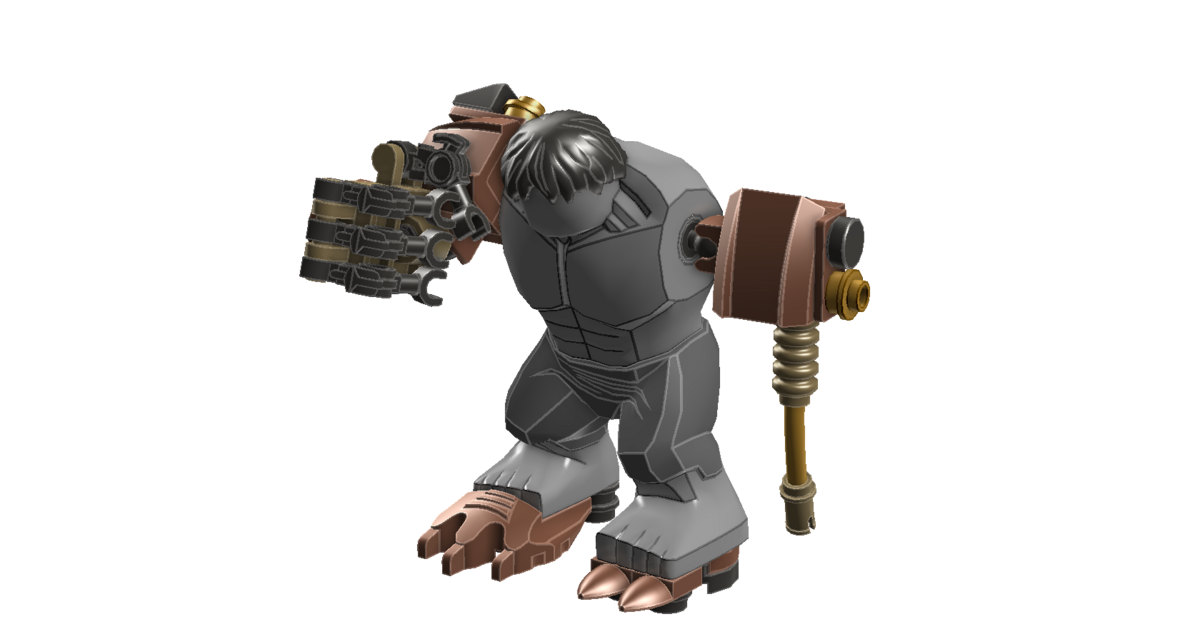 Whether Prometheus used to be that big prior to his transformation or his body expanded due to amassing lots of scrap metal is still a riddle. But it's quite obvious that he with slap your shit, once he gets his giant hand on you! 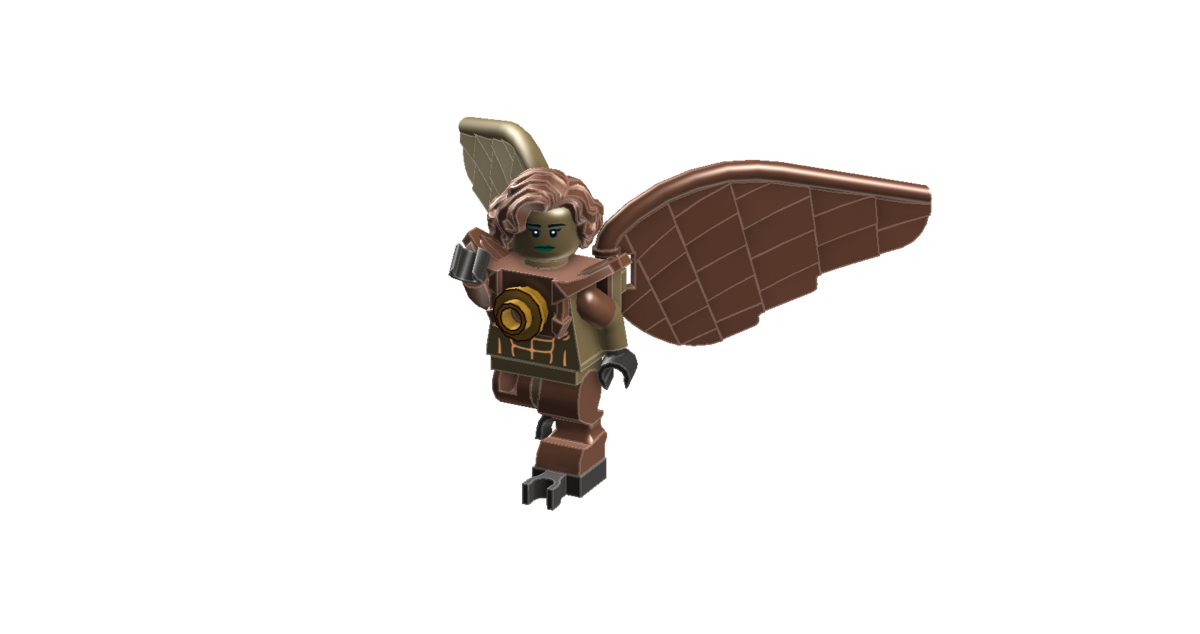 The Harpy is usually seen accompanying other drones and steel monstrosities and clearly distinguishes herself from the rest of the horde by being rather elegantly shaped as opposed to the crude walking husks of rusty steel and rotten flesh. Does she lead or command these monsters? Is she responsible for turning them into what they have become?

I like these guys. You did a good job.
Top