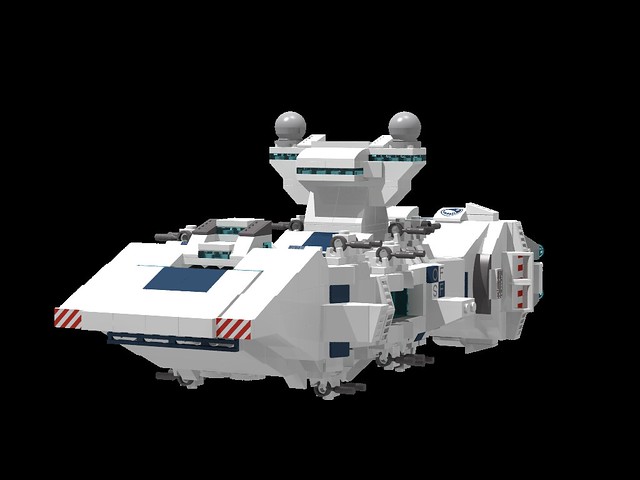 The Paladin-Class Light Assault Carrier is designed for scouting incursions into enemy territory, zipping in and out at high speeds. It boasts an enormous hangar bay almost half the size of the actual craft, with 2/3 of the remaining space being taken up with the engines and reactor. The hangar bays are accessed from three locations: bottom, left and right sides, and can hold up to 10 squadrons of recon fighters, or 3 squadrons of heavy bombers and 2 squadrons of fighters for skirmish duty. 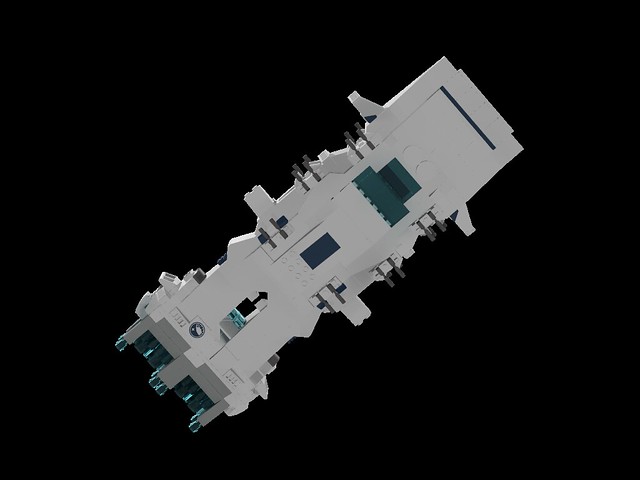 The hangar bays are protected with force screens, allowing craft to travel in and out while keeping most laser-based weaponry and projectiles out. This is the weakest point on the craft, however, due to the shields being prone to failure if under too much stress. 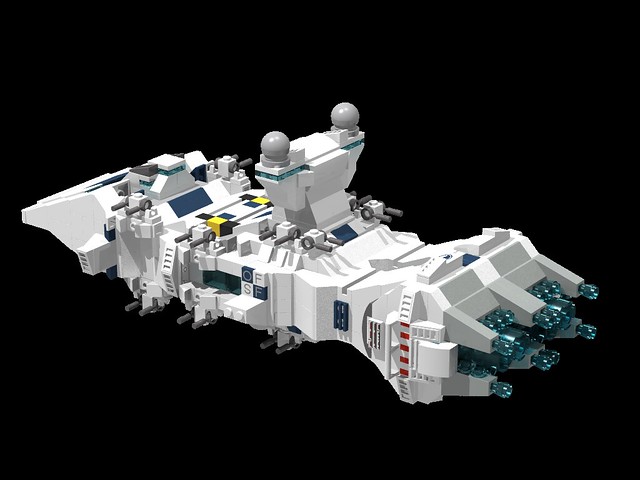 This rear view shows the massive engine bank for the craft's size, as well as the Anti-Fighter emplacements. Abandoning modern spacecraft theories, the Paladin forgoes massive guns in exchange for speed, only employing a total of 16 anti-fighter gun emplacements for defensive fire. The Paladin employs two bridges, one for Fighter control and communications, while the smaller one is where the actual command structure is held, meaning that the vessel's commanding crew stay relatively safe, with the Fighter Control Bridge as a decoy. 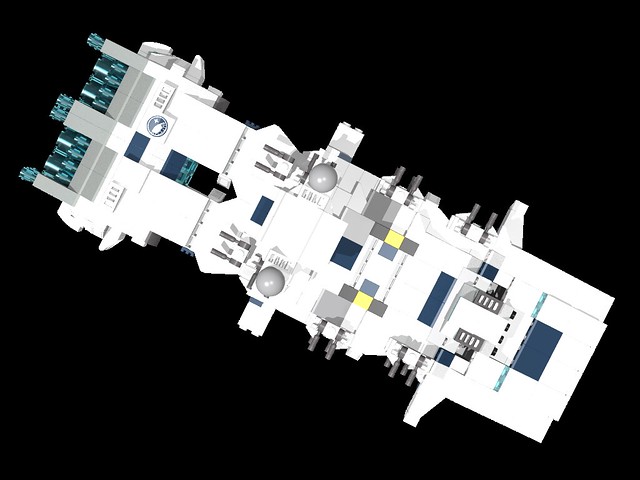 Top view 'cause why not. 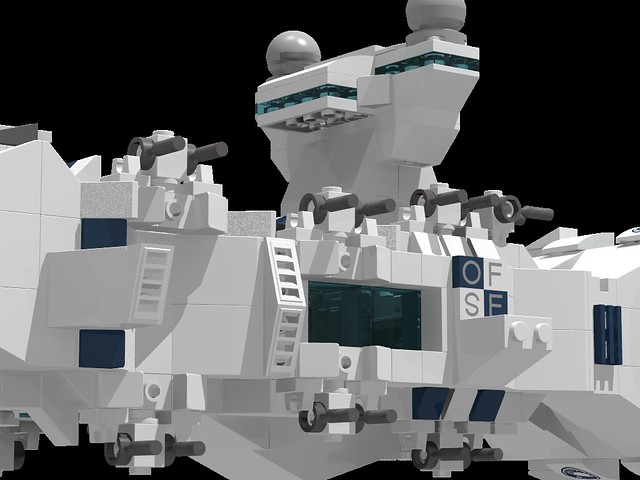 Port hangar bay opening. You can faintly see the rest of the hangar through the shielding.

Why the fuck do I not make a naval thread or some shit?
gotta love knitting needles. i can make you a scarf. i can make a hat. i can stab your eyes out. i can make mittens.