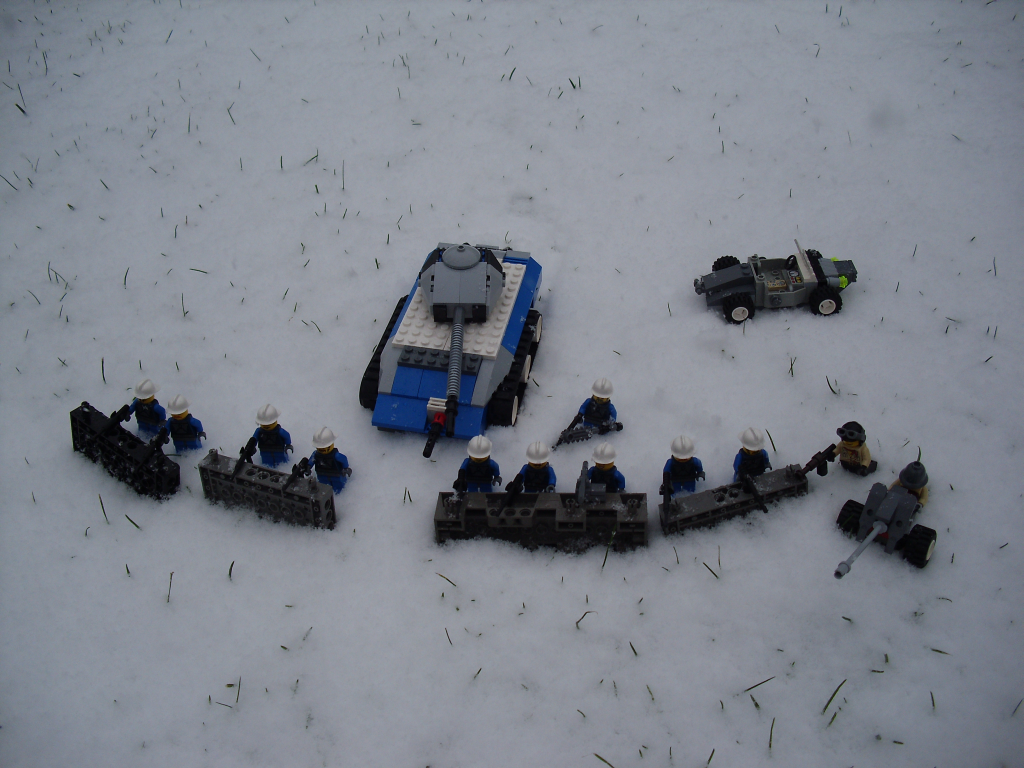 Bavarian forces hold position to strengthen the defence of the Barbara line. A small detachment of the Krakow Union armed forces has been send to aid the Bavarians in this effort. 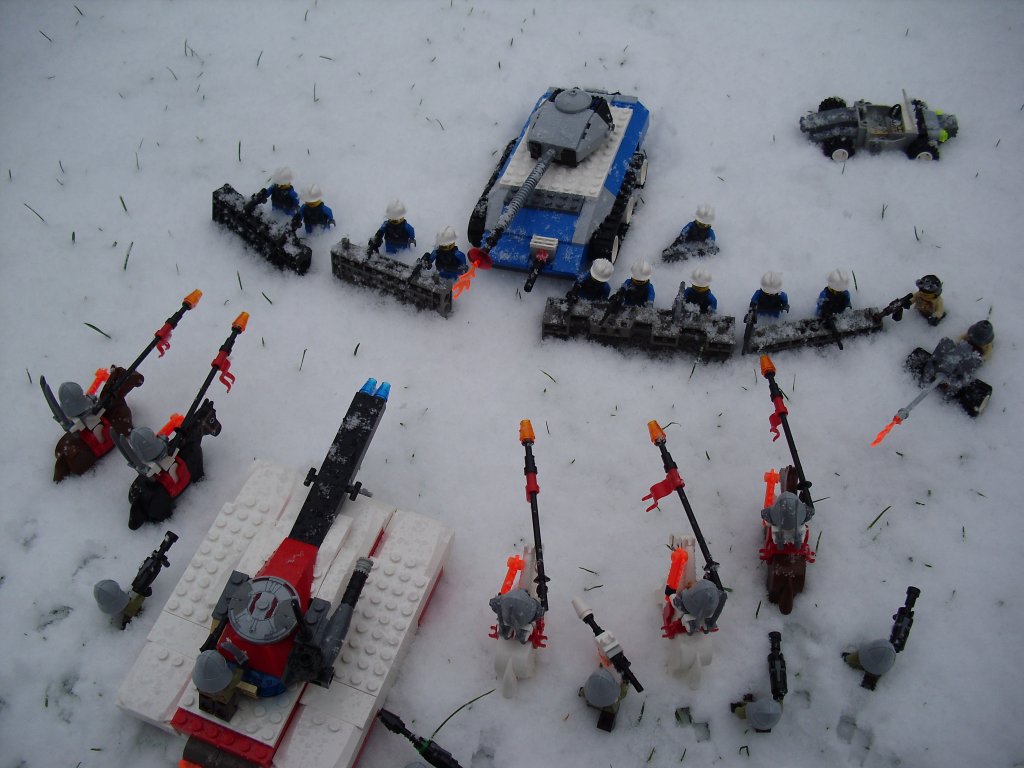 A Polish platoon, consisting of armoured forces, infantry and cavalry, charges towards the Barbara Line and the Poles open fire on the enemy. 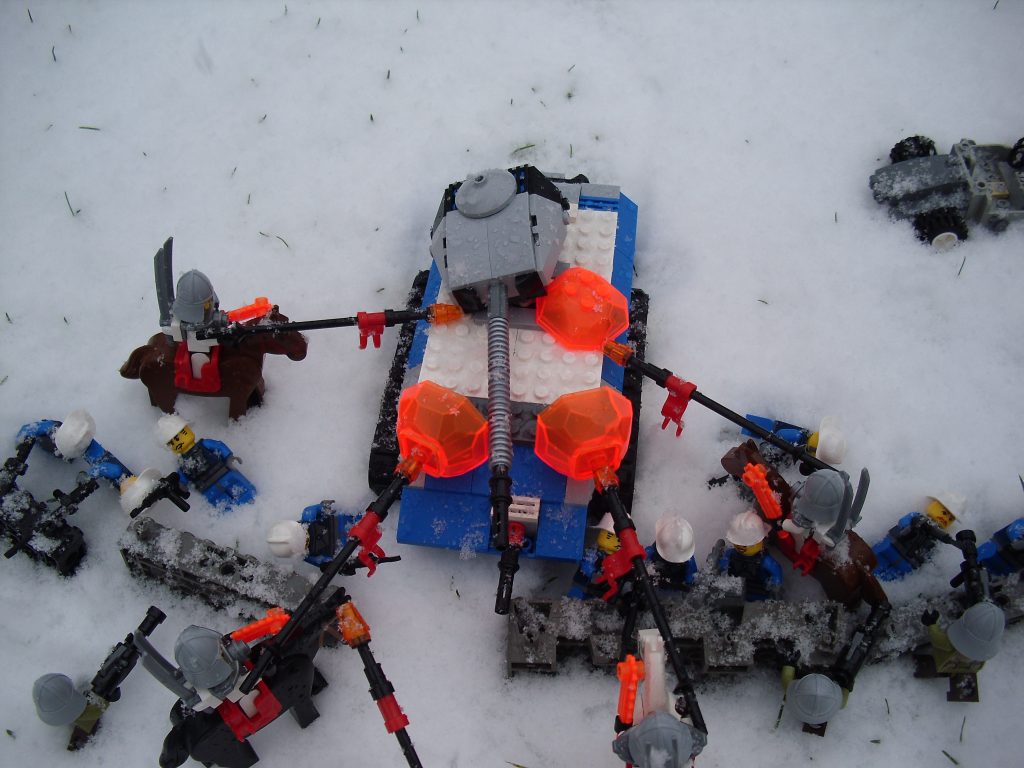 The Bavarian tank commander underestimated the might of the Hussars' OT Kopia, as it tears the Panther's armour like a sheet of thin paper. 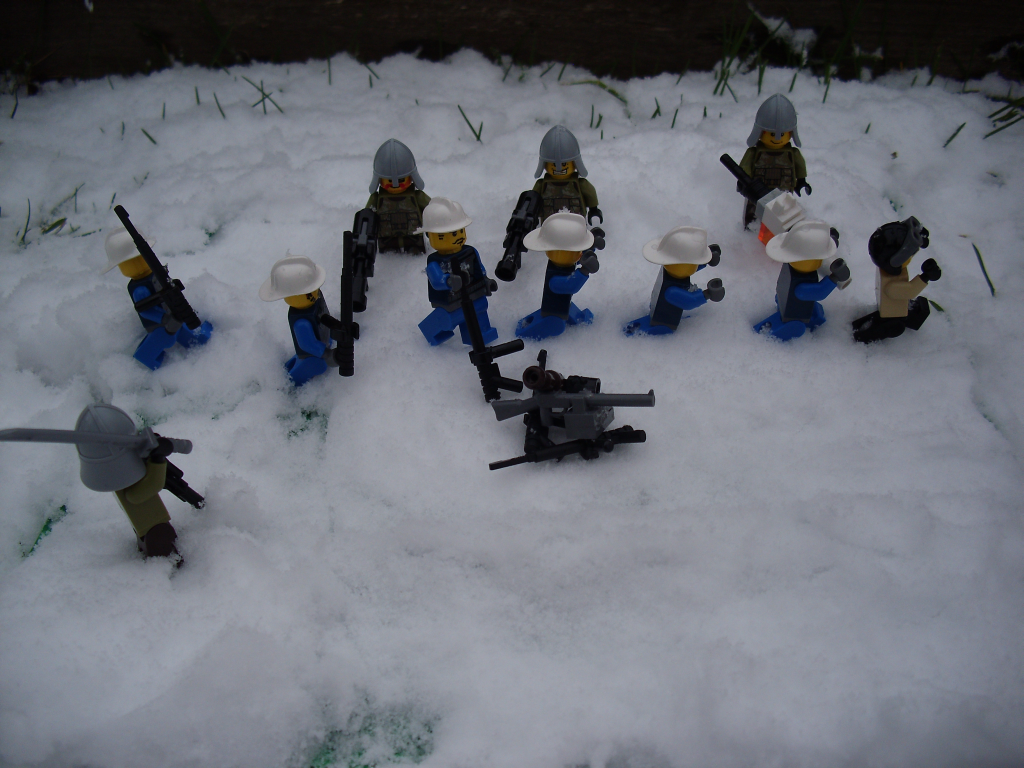 The battle was finally over, after half of an hour. While the Poles suffered moderate losses, casualties of the Bavarians and the Krakow Union were much higher. Before marching further to the city of Würzburg, the Poles decided to spare the lives of the remaining TA soldiers and take them as prisoners of war, instead. 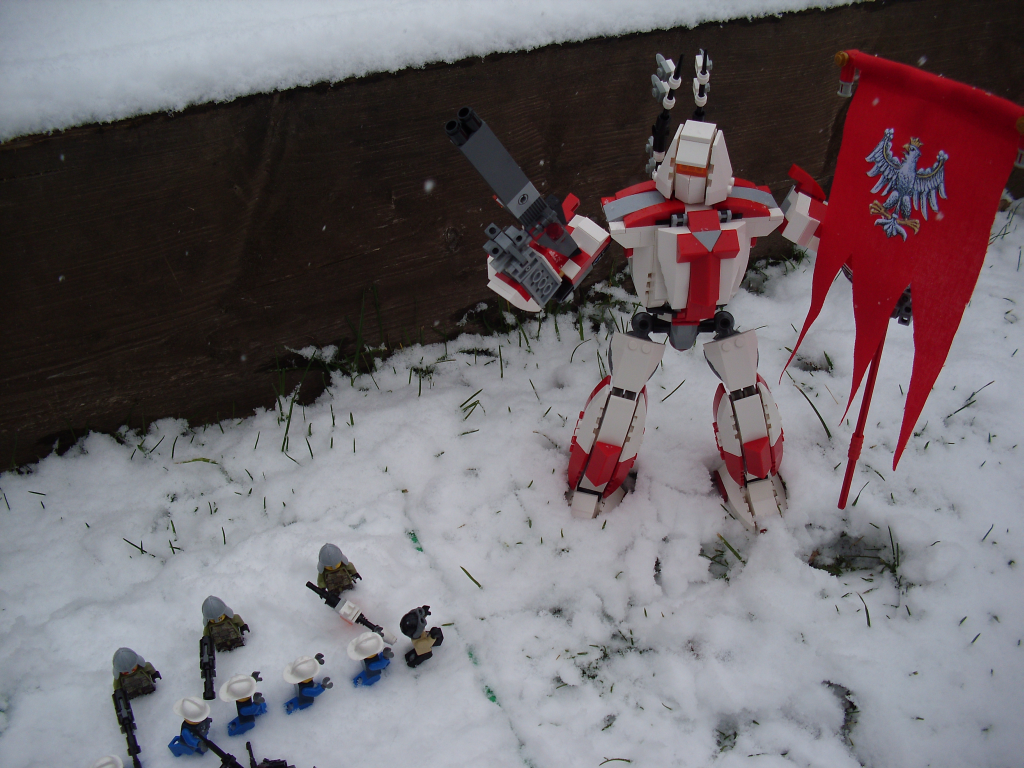 This day will be remembered, as one of the most glorious in the history of Polish battles!
Last edited by Duerer on Tue Jul 04, 2017 9:17 am, edited 1 time in total.

If only they had Fynnish troops on the line.
This sig is too fucking large: show anyway

The Hussars nailing the tank are reminding me of that battle in the Clone Wars animated series, where Obi-Wan and his troopers fight Durge and his droids on speeder bikes, in a joust-like battle.

Great battle! I like the outdoor scenery with real snow. I don't see that often.