Just one Rekonstruktion ago, the Four Rums had changed...

In memory of the One-year anniversary of the Overlution, a rekollection of shared memoirs, murmured throughout the Brikverse have been all thrown together into one chaotic narrative. Parts of this may or may not have happened, and others involved may not even be present throughout. Some details are arguable and might even be made up for dramatic affect, but this is believed to be the basis of the story... 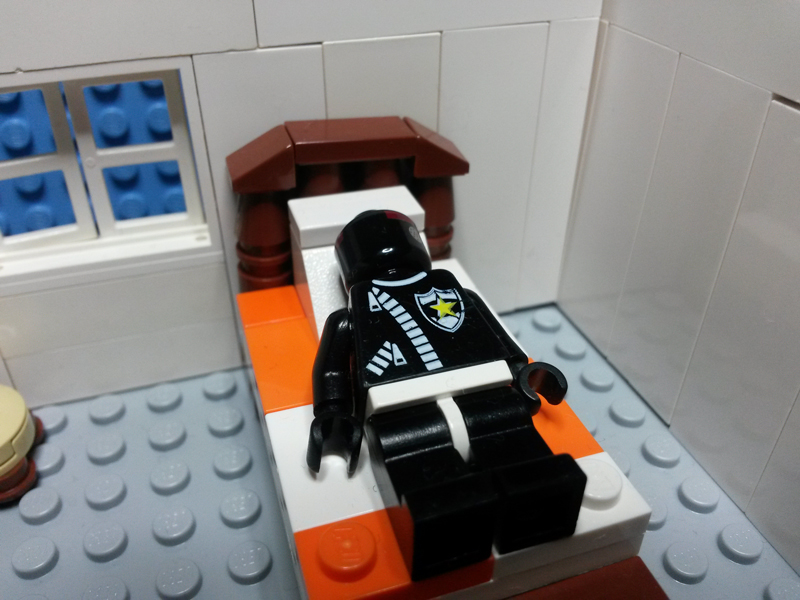 It all began on one Autumn morning. Overwatch had been asleep, probably dreaming of hilarious ways to troll people. 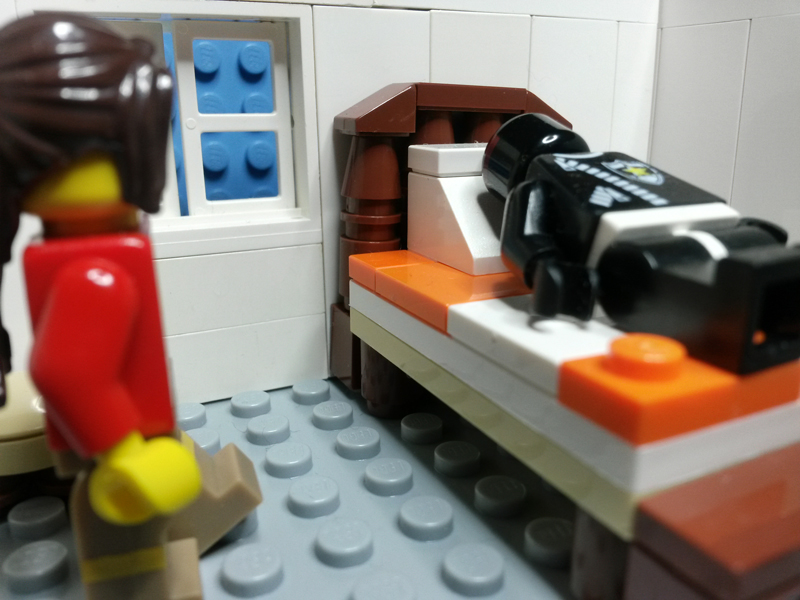 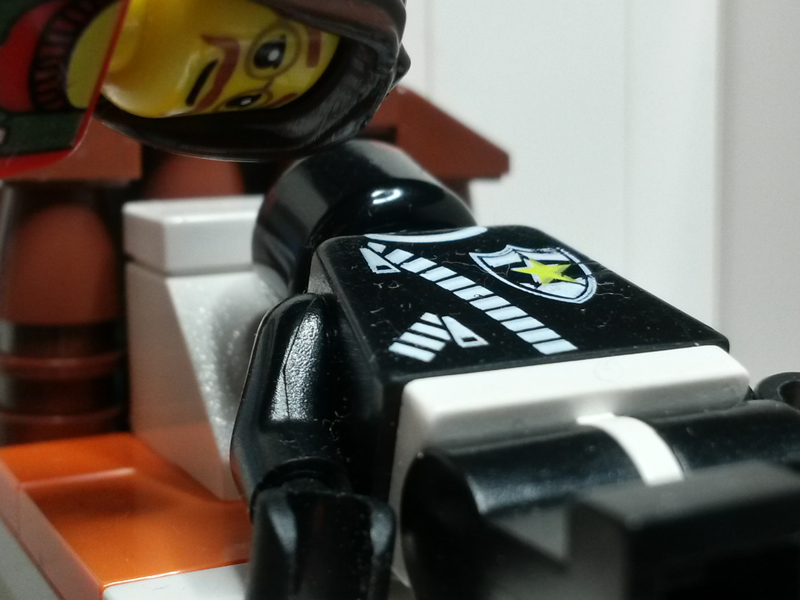 Wake up, and smell the me-meeeees. 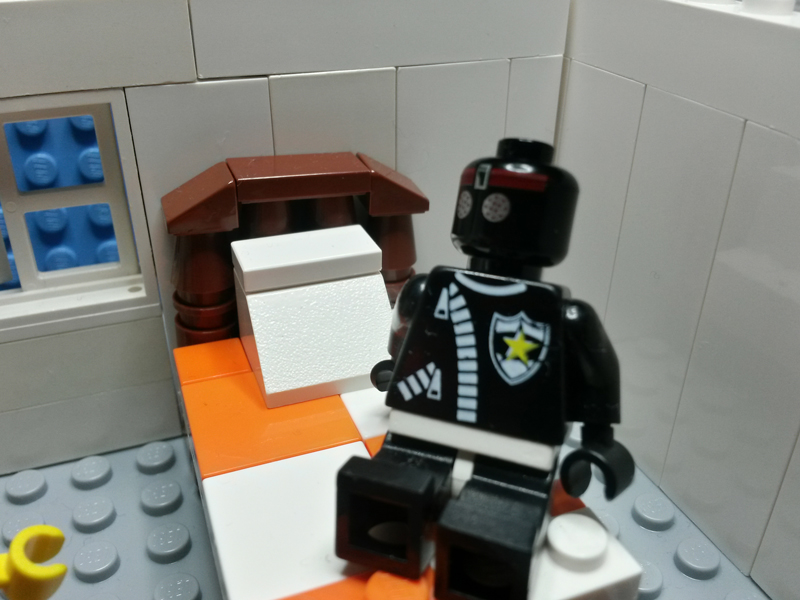 Overwatch awoke to the sound of dead memes.

Overwatch: Wtf are you doing? 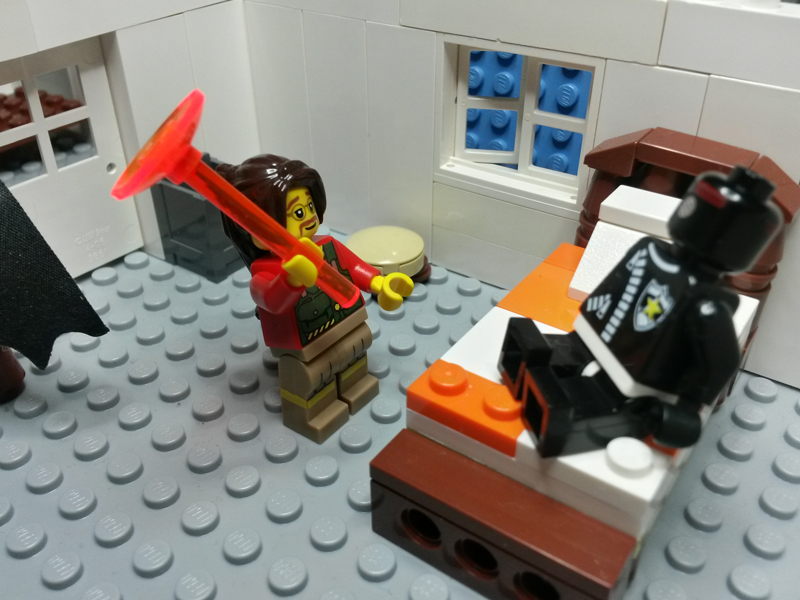 Tss whipped out his magical OT wand, and not in the way you were thinking you sick fuck.

Tss: I'm going to cut a deal with you, mate. I'm gunna give you shiny administrator powers but only if you promise to troll with them. Capiche? 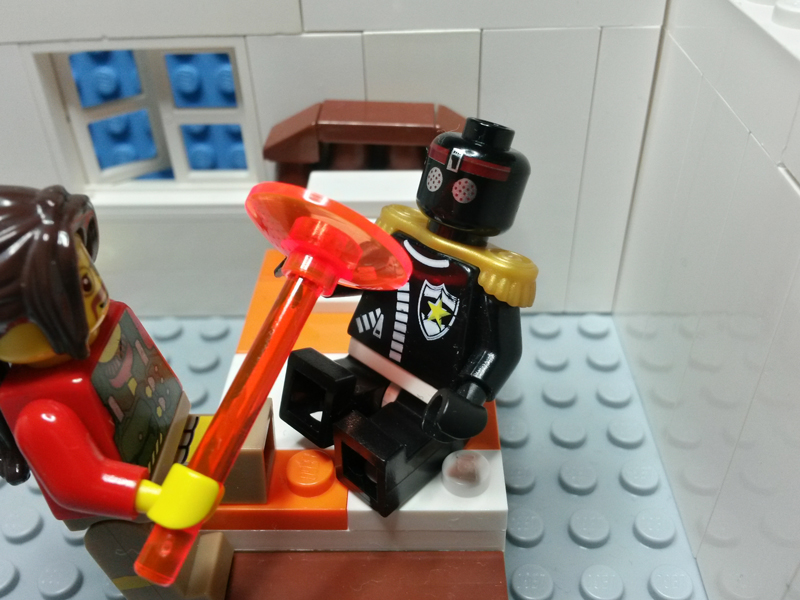 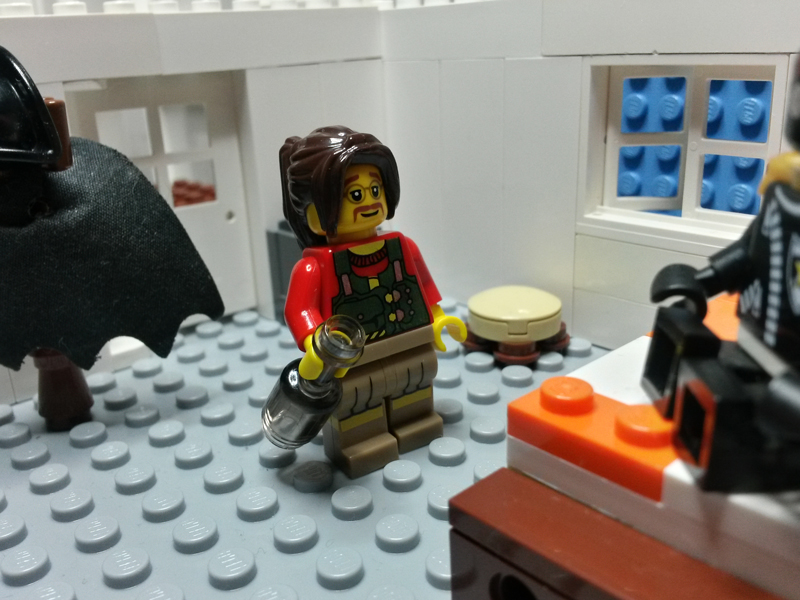 TheShadowScythe's wand turned into a bottle of rum. What magic!

TheShadowscythe: Okay, lad. Don't do anything I wouldn't do! 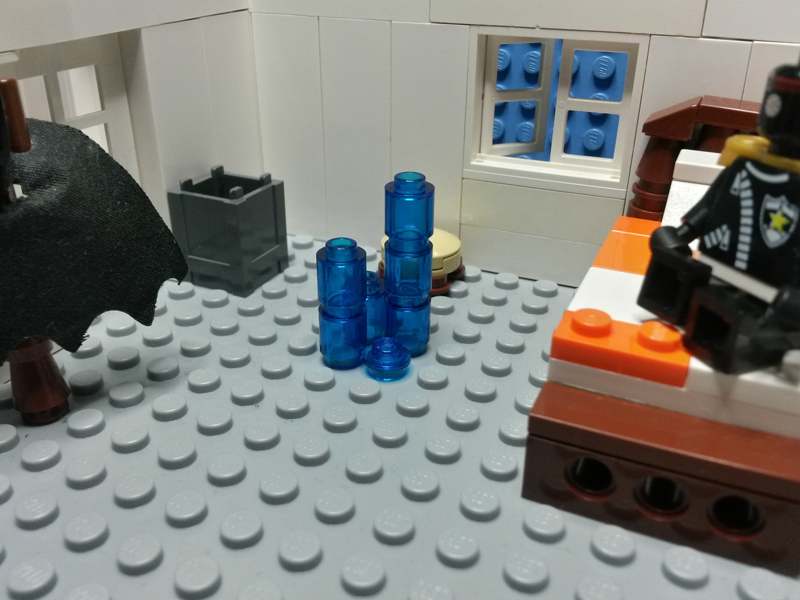 And just like that, TheShadowScythe teleported away to wherever ShadowScythes go. 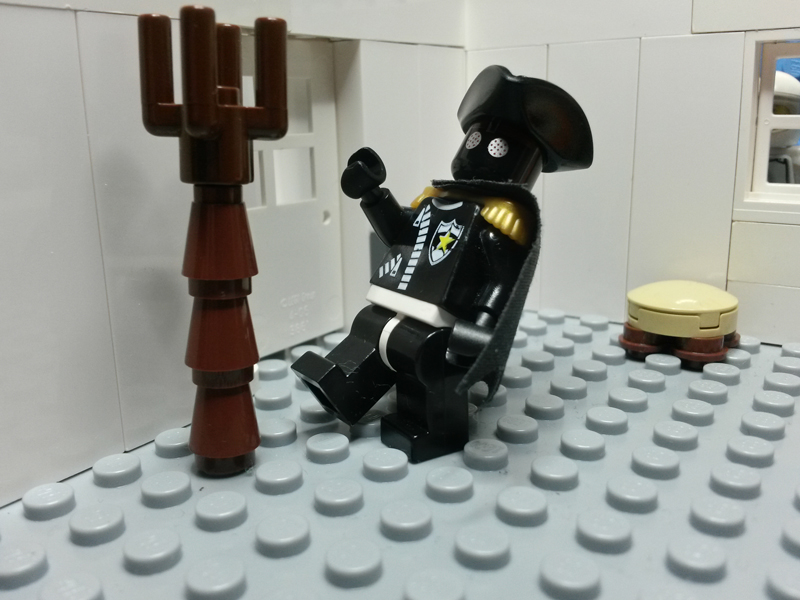 Overwatch: Cool, lets do this shit.

I forgot all about the Ibellion. Good times. Overv is looking fine as usual.
Just Monika
Top
Post Reply
4 posts • Page 1 of 1